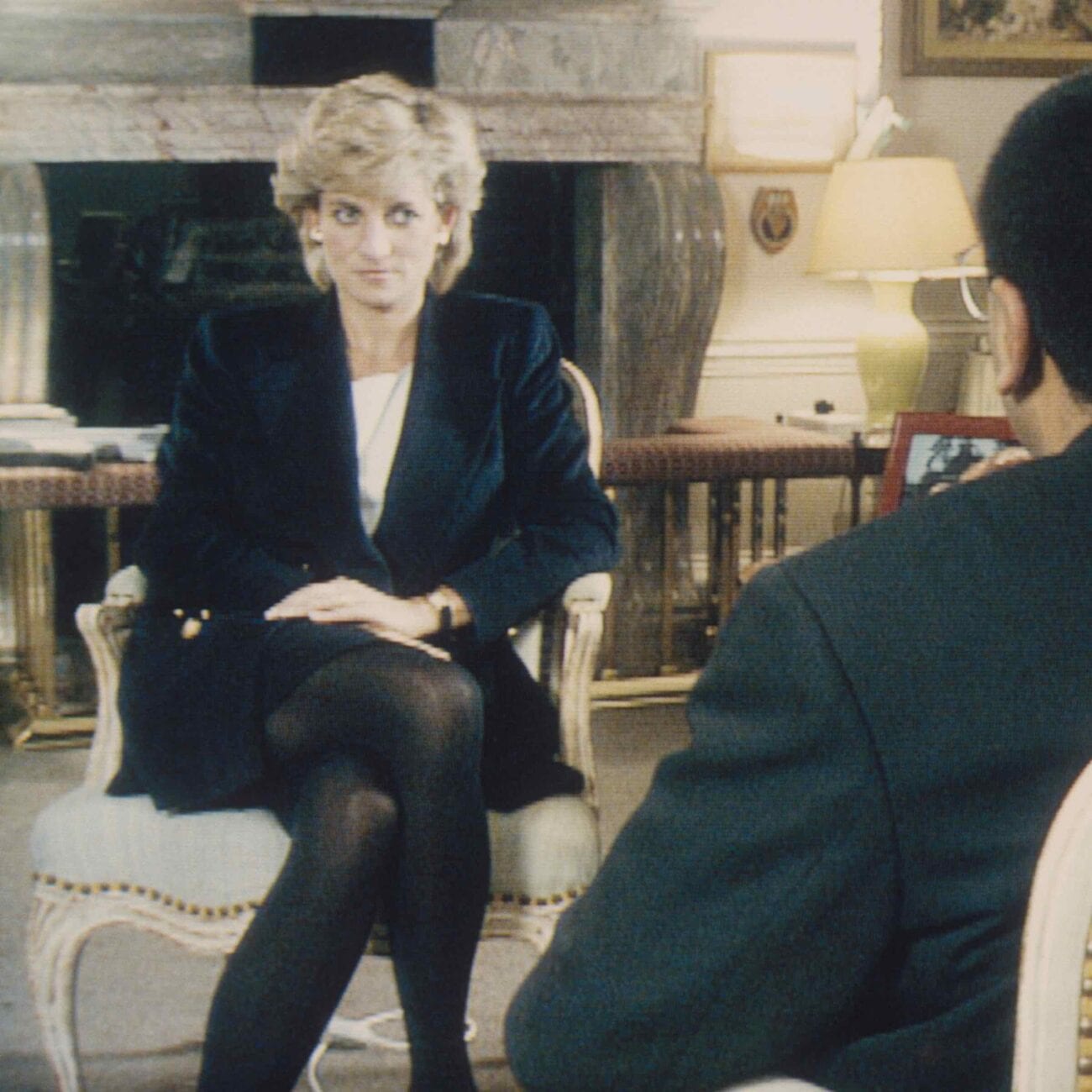 Why is Princess Diana’s brother investigating this interview after her death?

Even though nearly thirty years have passed, many still remember the famous BBC interview of the beloved Princess Diana even years after her death. The shocking details of her marriage as well as her iconic poise live on today through this interview, with many reposting & discussing its contents on the vast internet.

Like with many pieces of content around a famous figure, was there something going on behind the scenes? How did the BBC land this exclusive interview and by what means? That is a question Earl Spencer wants answers to, writing to Scotland Yard Commissioner Cressida Dick today to investigate the interview days after damning evidence on its origins were leaked.

But what did the BBC do to gain this exclusive specifically? How does it tie into Princess Diana’s tragic death? We searched through the internet to find out, so let’s dive into the famous interview of Princess Diana that took place right before her death. 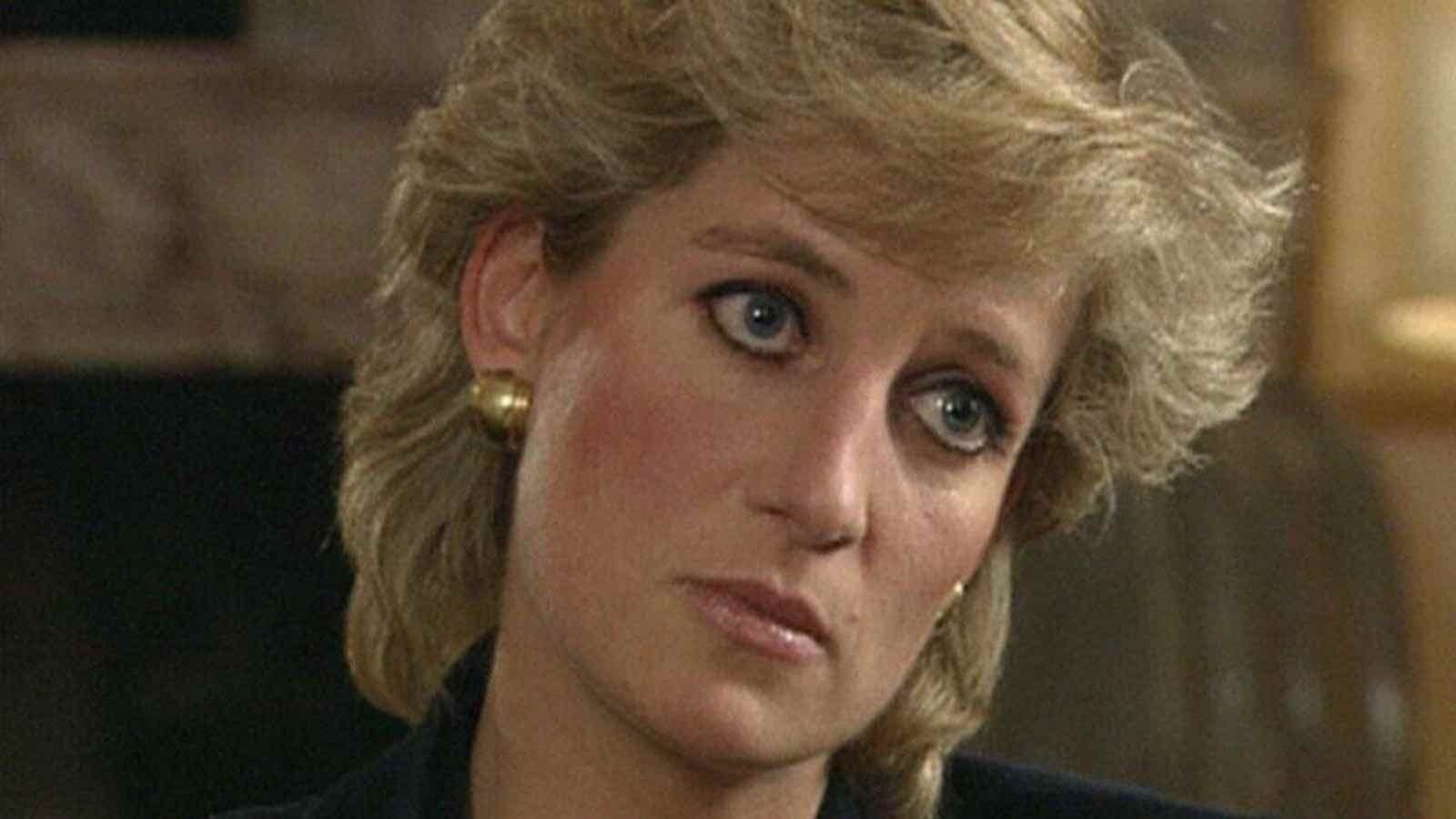 “William asked me what had been going on, and could I answer his questions, which I did, ” Princess Diana said in the interview, “He said, was that the reason why our marriage had broken up? And I said, well, there were three of us in this marriage, and the pressure of the media was another factor, so the two together were very difficult.”

Though the interview was able to shed light on the misery Princess Diana was feeling as well as allow her a chance to tell her own story, how it came to be was a much more sinister affair. 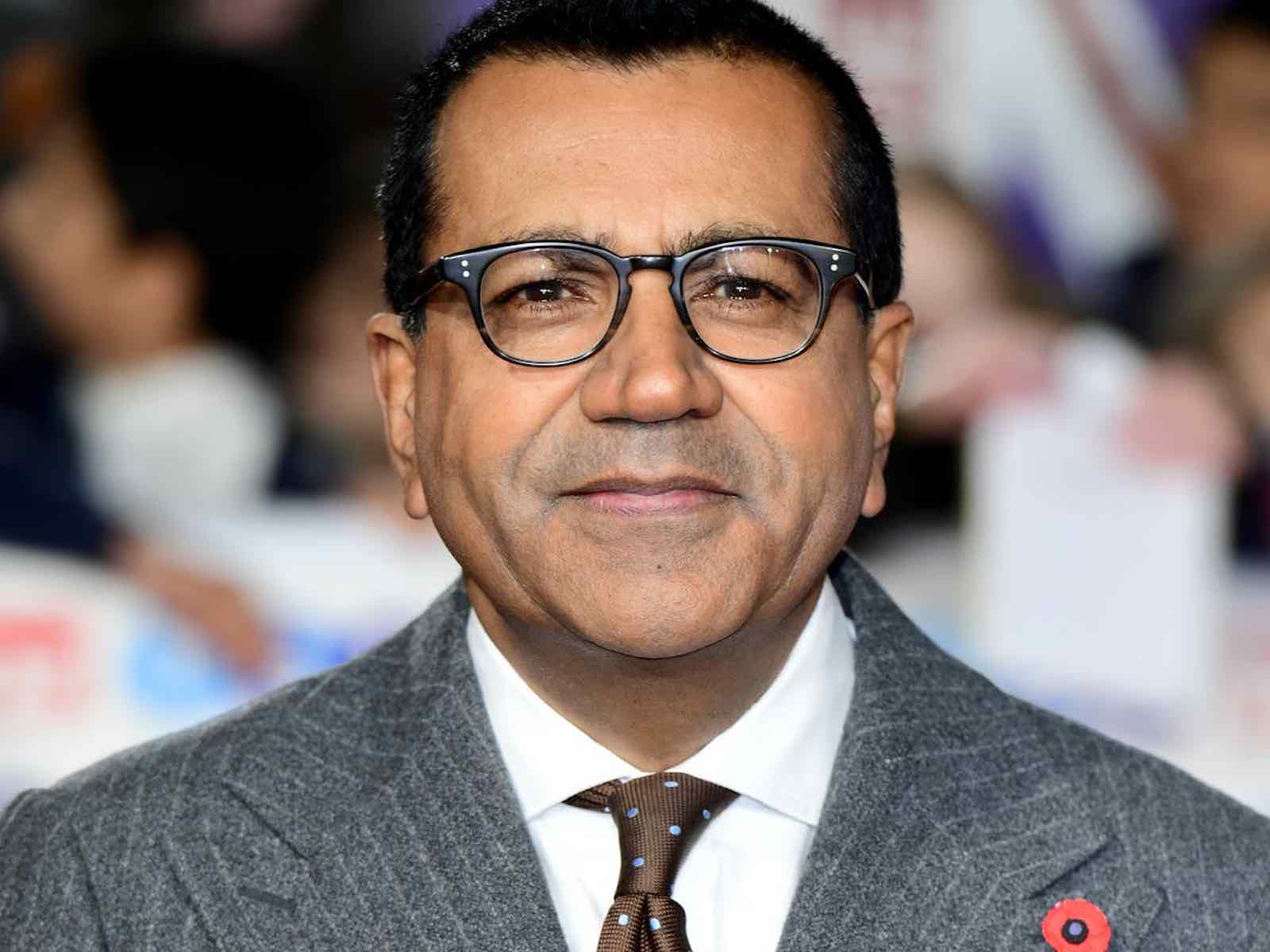 Many people wondered how mostly unknown BBC journalist Martin Bashir had gotten access to one of the most influential women of the day. As it turns out, Bashir utilized a lot more than journalistic grit to get the scoop. An independent investigation released on Thursday showcased how Bashir used fake documents in order to gain access to the royal family and take advantage of the vulnerable Princess Diana.

What became even more shocking was that the network was aware of Bashir’s deceptions, which included manipulating Earl Spencer himself along with the use of forged bank statements and lies.

Earl Spencer claimed Bashir used these fake statements to convince him that a member of his security team was being paid by newspapers for information. Spencer told The Washington Post that Bashir did this “to groom me, so that he could then get to Diana for the interview he was always secretly after”. 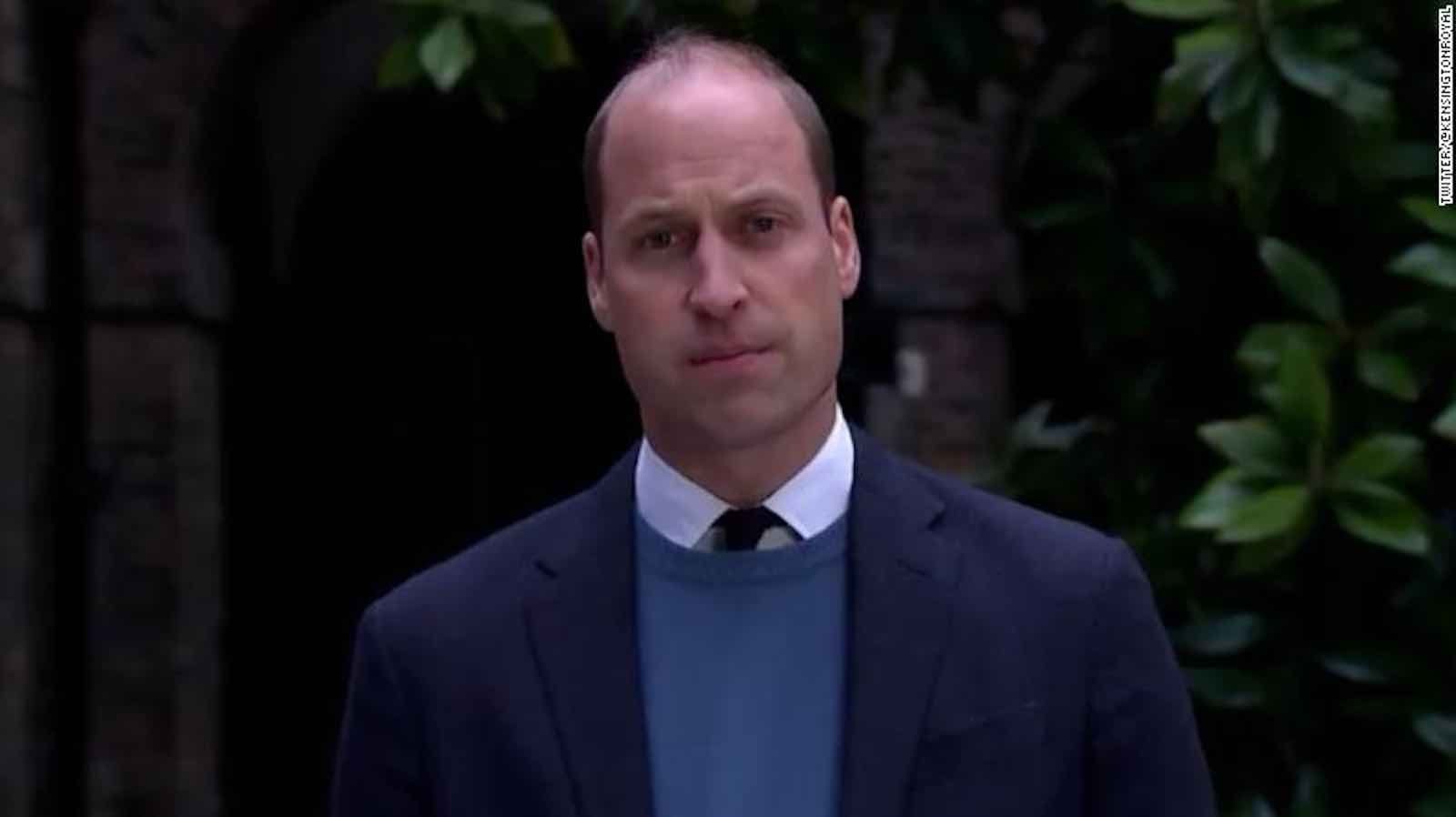 At the time, the BBC tried to cover up Bashir’s deceptions in order to dodge any investigations into said interview, which according to Prime Minister Boris Johnson in an interview with City AM yesterday, was “woefully ineffective”.

Between the upcoming  midterm Charter review, the condemnations from Prince William planting blame on them for his mother’s death, and the push by Earl Spencer to Scotland Yard to look further into the interview, the BBC is clearly in hot water. The BBC has released a statement responding to the backlash, however that may not be enough to reconcile the network with the royal family.

Tim Davie, current director general of BBC, stated “Although the report states that Diana, Princess of Wales, was keen on the idea of an interview with the BBC, it is clear that the process for securing the interview fell far short of what audiences have a right to expect.”

What are your thoughts on the Princess Diana interview that took place right before her death? Drop them below in the comments!