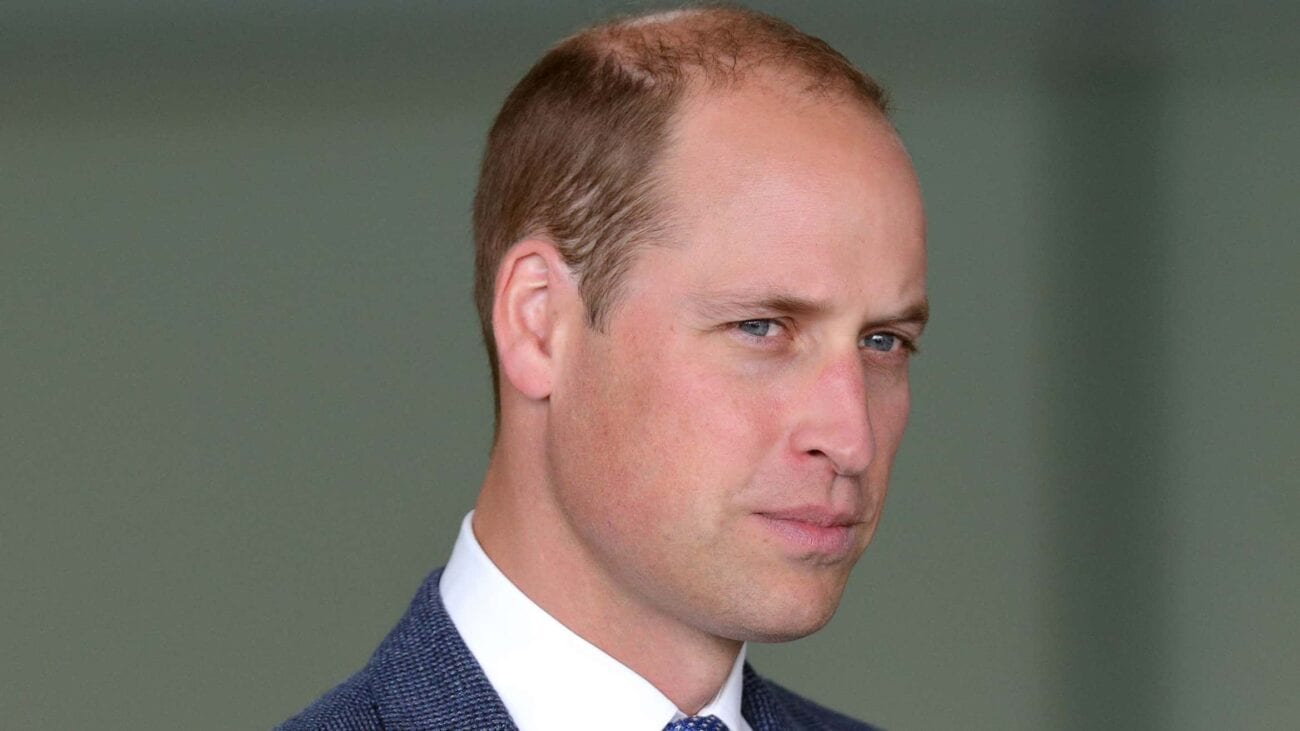 Why is Prince William blaming the BBC for Princess Diana’s death?

Truth can take a long time to surface sometimes. In the case of Princess Diana’s infamous Panorama interview with BBC journalist Martin Bashir, the truth has taken over twenty-five years to be revealed. And now that an independent investigation has revealed how Bashir manipulated Princess Diana, people are holding him & the BBC responsible for her death. People like Diana’s son, Prince William.

Prince William took to Twitter to release an emotional statement in response to the results of the BBC investigation. The royal blamed the British broadcaster for significantly contributing to Princess Diana’s “fear, paranoia, and isolation” in the years before her death. Would Princess Diana still be alive if the BBC hadn’t, as Prince William says, commercialized a “false narrative” about her?

A statement on today’s report of The Dyson Investigation pic.twitter.com/uS62CNwiI8

Princess Diana’s other son, Prince Harry, also released a statement regarding the recent revelations. The estranged royal agreed with his brother: “Our mother lost her life because of this, and nothing has changed.” It’s a rare sight, Harry & William on the same side of an issue after all these months of tension between the Duke of Sussex and the royal family.

But Prince Harry also acknowledged the BBC’s unconditional apology that followed the investigation’s results. “To those who have taken some form of accountability, thank you for owning it. That is the first step towards justice and truth. Yet what deeply concerns me is that practices like these – and even worse – are still widespread today. Then, and now, it’s bigger than one outlet, one network, or one publication.”

Royal journalist Tom Quinn – one of those authors who just loves analyzing Prince Harry’s life – declared Harry’s statement as “consistent with what he has said for many years about the press’s responsibility for his mother’s mental deterioration and death.” 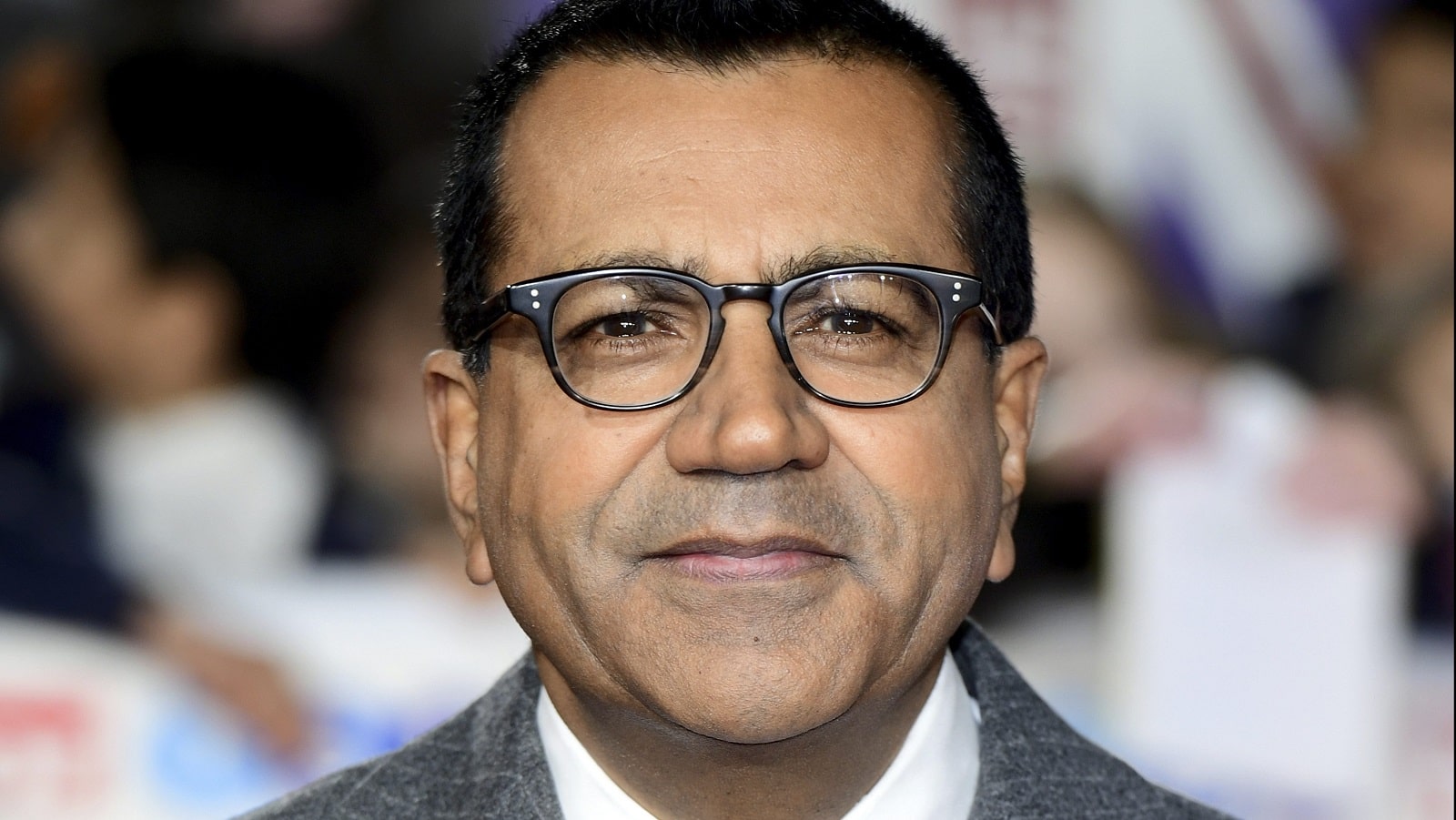 So how does the man behind the interview feel about it all? As it turns out, Martin Bashir remains proud of his work, even if he acknowledges he made some mistakes back in 1995. According to PA Media news agency, the journalist released a statement yesterday lamenting that the controversy had “been allowed to overshadow the princess’ brave decision to tell her story.”

So what’s the controversy all about? Well, the BBC investigation uncovered Bashir’s unethical methods when attempting to secure the interview with Princess Diana. The journalist used fake bank statements to trick Diana’s brother – and later Diana herself – into believing royal staff was being paid to spy on her. The argument goes that this put Diana in the worst possible state of mind to give an interview.

Bashir disagrees. “It was a stupid thing to do and was an action I deeply regret. But I absolutely stand by the evidence I gave a quarter of a century ago, and again more recently. I also reiterate that the bank statements had no bearing whatsoever on the personal choice by Princess Diana to take part in the interview.” 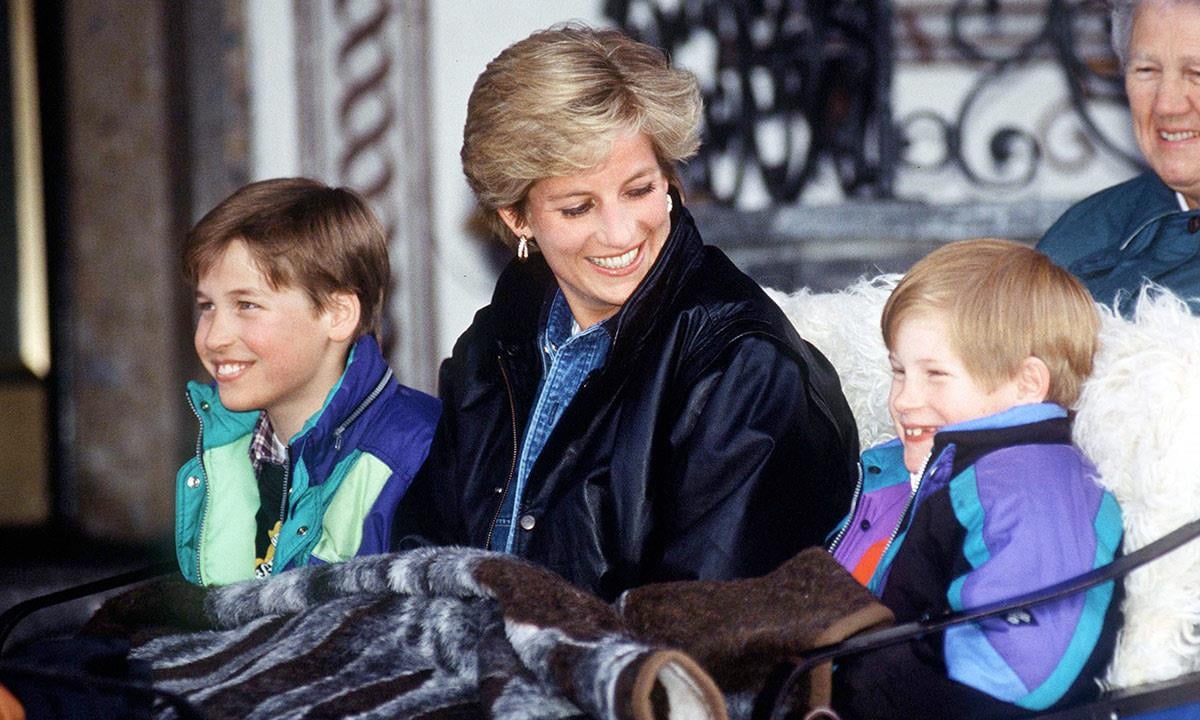 Coincidentally, Martin Bashir stopped working for the BBC last week. The journalist cited health reasons as his motive for stepping down from his role as the BBC’s religion editor. The timing of this development hasn’t been lost on most people, especially given the BBC’s absolute condemnation of Bashir’s actions.

BBC Director-General Tim Davie admitted yesterday that Bashir’s interview with Princess Diana “fell far short of what audiences have a right to expect.” The executive added, “While the BBC cannot turn back the clock after a quarter of a century, we can make a full and unconditional apology. The BBC offers that today.”

There’s no way to erase the consequences of Princess Diana’s interview with Martin Bashir, unfortunately. In it, Diana famously opened up about the breakdown of her relationship with Prince Charles, sending the royal family into a major PR crisis. It’s not out of the question to consider the interview a key element in the chain of events that led to Princess Diana’s death.

What do you think about the Princess Diana interview and how it may relate to her death? Do you agree with her sons, or do you side with Martin Bashir? Let us know in the comments!