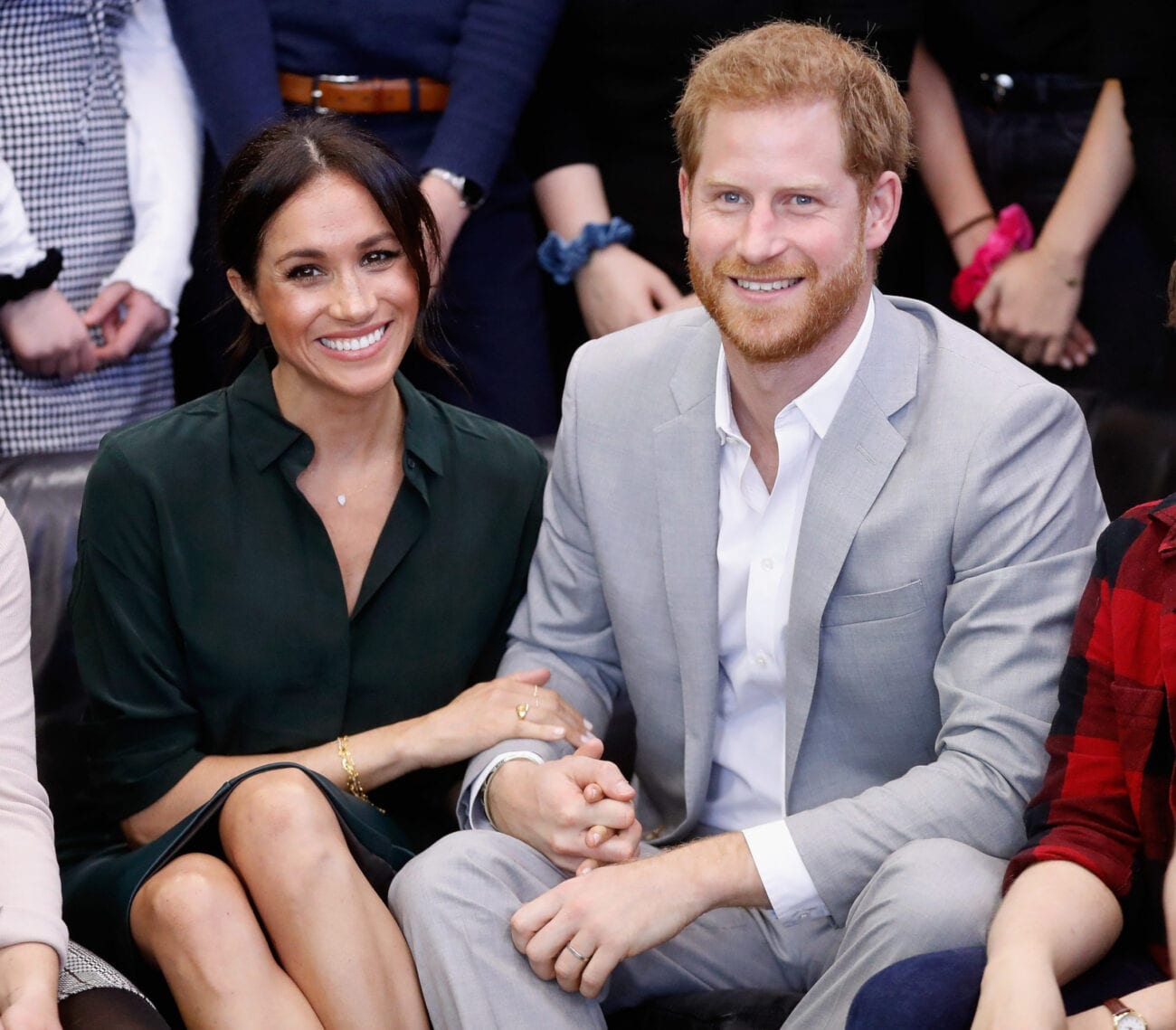 Could Meghan Markle and Prince Harry finally be heading for splitsville?

The last month has been a whirlwind of emotions for the British royal family. Queen Elizabeth’s husband, Prince Phillip, died. Estranged grandson Prince Harry returned to England for the funeral after resigning from his official royal duties over conflicts with his wife.

Prince Harry’s return to England for his grandfather’s funeral happened not too long after the infamous interview he and Meghan Markle gave to Oprah Winfrey. During the interview, Harry & Meghan spilled the tea on a variety of royal issues that painted the family in a relatively negative way.

Royal expert Duncan Larcombe has worked as a royal editor for ten years and claims to know the man quite well. Larcombe stated he believes that Prince Harry is likely regretting the explosive interview with Oprah now, and likely regrets leaving his royal duties behind as well. Here’s what we know. 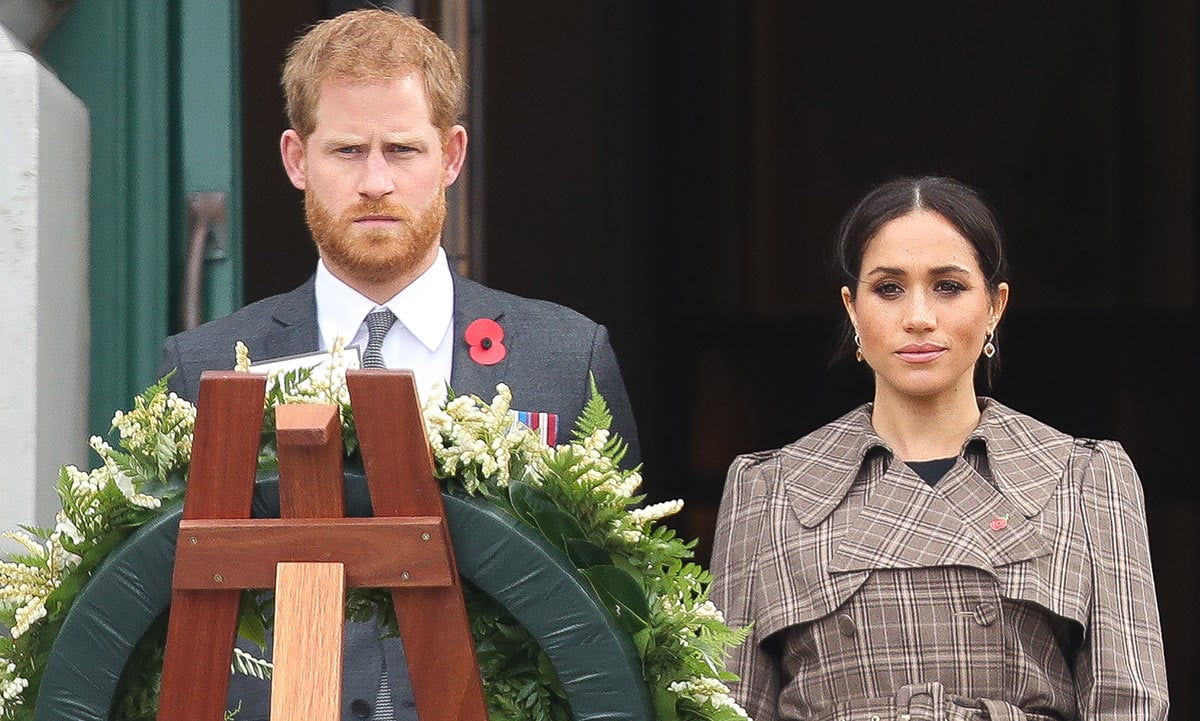 Who exactly is Duncan Larcombe, and why is he considered an expert on all things Prince Harry? Larcombe is a British journalist that worked for The Sun newspaper as the Royal Editor for ten years. Additionally, he also worked as the paper’s Defence Editor and reported from the frontline in Afghanistan.

He is a royal commentator on ABC here in the United States, and worked as a judge for the UK’s Royal Television Society for three years running. Larcombe is also the author of Prince Harry: The Inside Story. 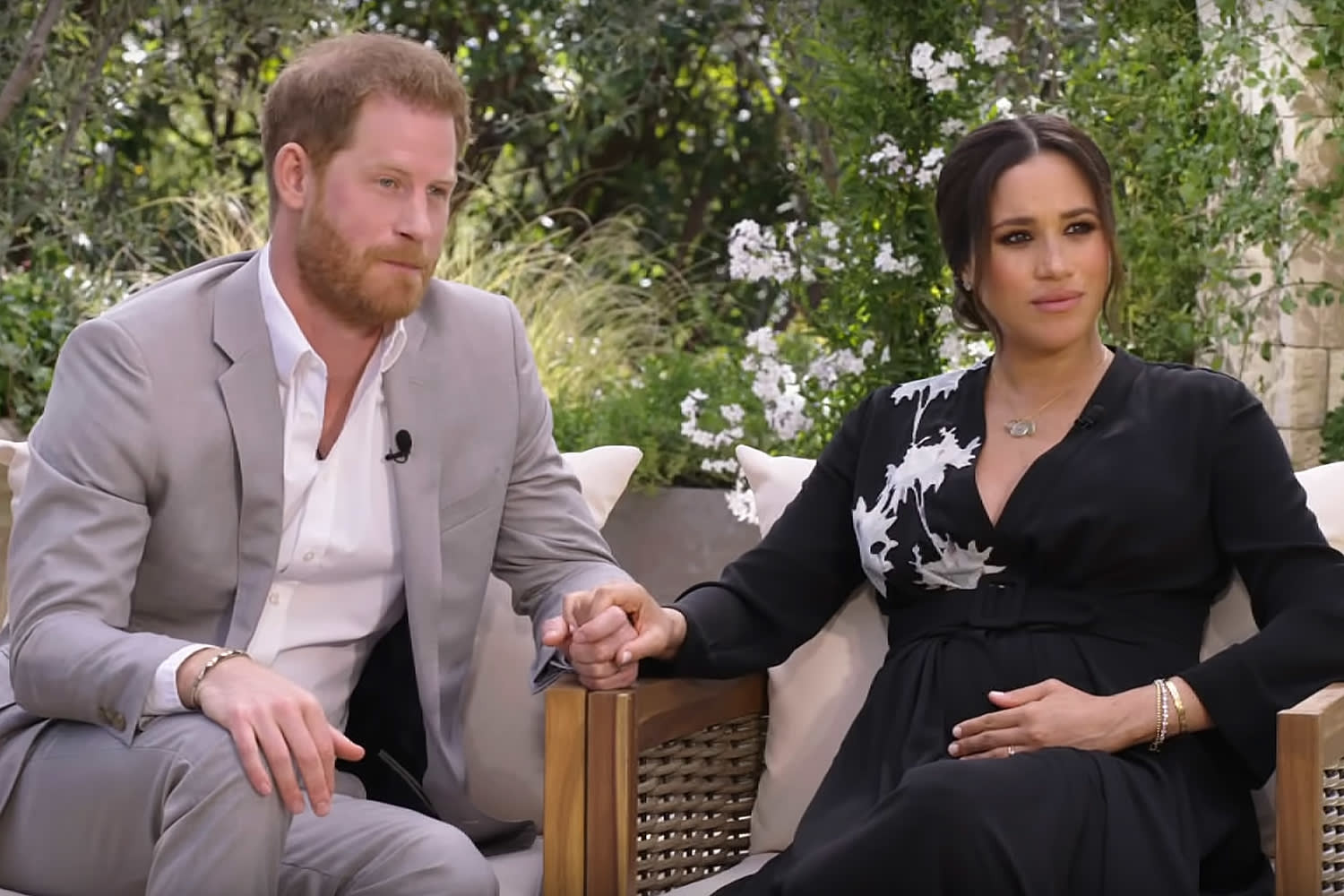 Based on Harry’s behaviors at the recent royal funeral, Larcombe claimed Harry is, or will in the near future, regret his decision to walk away from the royal family. Larcome claims it’s obvious that Prince Harry feels “nostalgic for his old life”.

In an interview with Closer Magazine, Larcome recently said: “Harry was clearly hurt and angry about Meghan’s experience with the royals — and used the interview to get it out.But after returning home, I’ve no doubt he’s been feeling embarrassed, regretful and awkward. He’s now facing the consequences. I believe he’ll regret that interview — and maybe his decision to leave the royal family.”

In that same interview, Larcombe shared Harry was reportedly feeling “numb” as he returned to Los Angeles after the funeral. 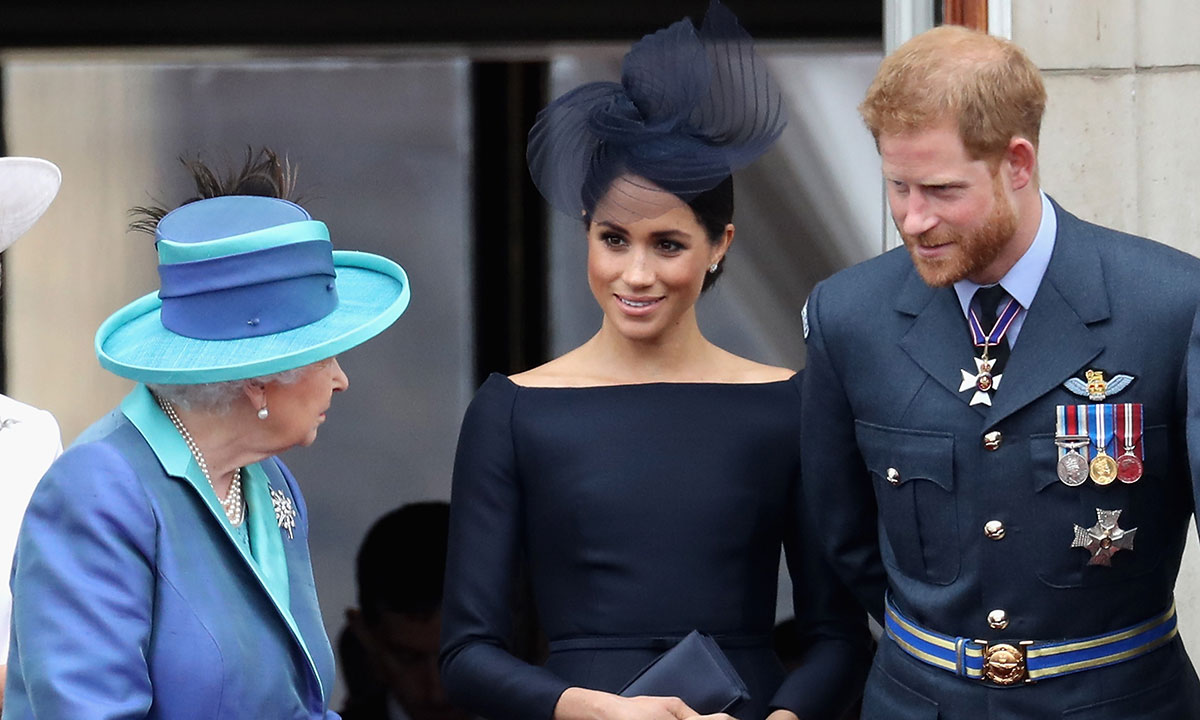 “You could see in his face at the funeral that he was torn. He didn’t think he’d have to face his family so soon – and when he did, he had mixed emotions.” Being back in London “reminded him of everything he’s sacrificed in recent years,” Larcombe told Closer.

If Larcombe is correct, considering Harry & Meghan left the royals behind largely because of the way that Meghan was being treated, would Harry be able to return to his family if he is, in fact, regretting his decision? Would Meghan Markle follow him back, or would it be the eventual breakdown of the relationship? Inquiring minds want to know. Watch this space. 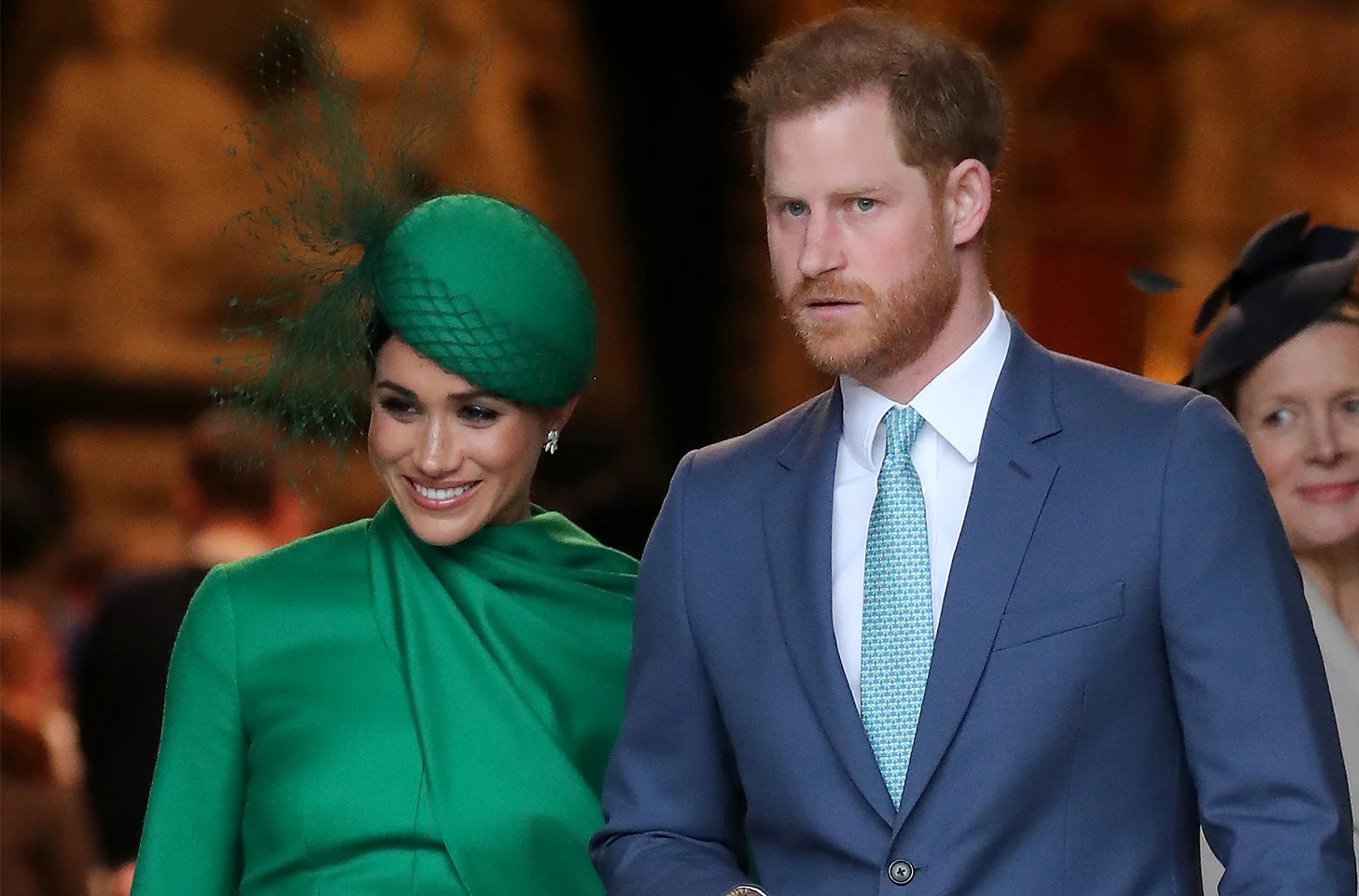 The interview with Oprah aired on March 7, 2021. Meghan Markle candidly shared she was suicidal while living in England and went to the royal family repeatedly to request mental health assistance. Markle claimed she was denied any kind of help, regardless of her condition.

The couple shared the family was concerned about the color of their son’s skin in the lead-up to his birth, casting a racist shadow over Buckingham Palace. They also expressed dissatisfaction over their treatment by the British press and alluded that such treatment was directed by the palace. 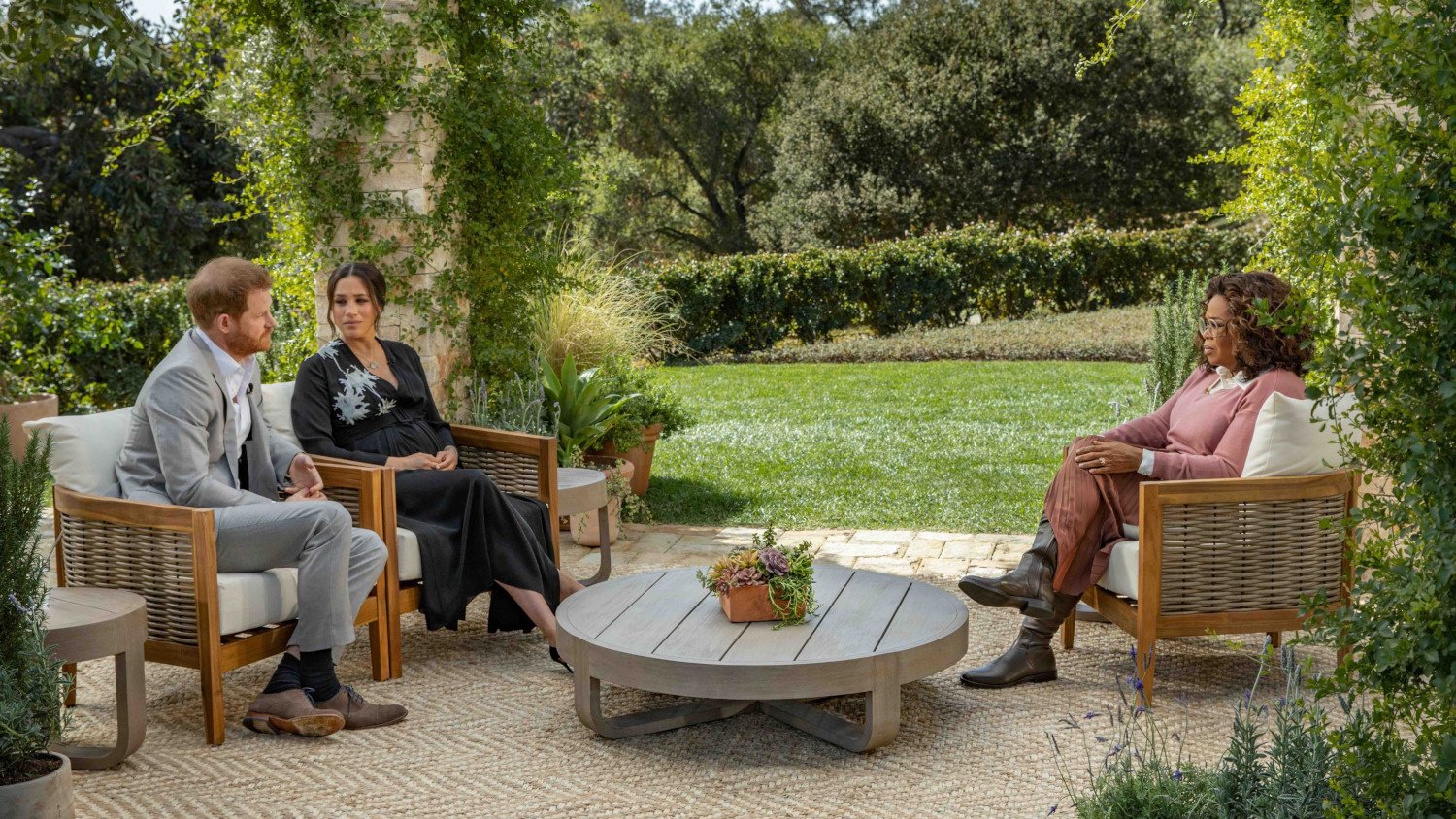 Harry shared information about the very strained relationship that currently exists between himself and his father, as well as his brother. Oprah asked all the hard questions and the couple didn’t hold back on their answers.