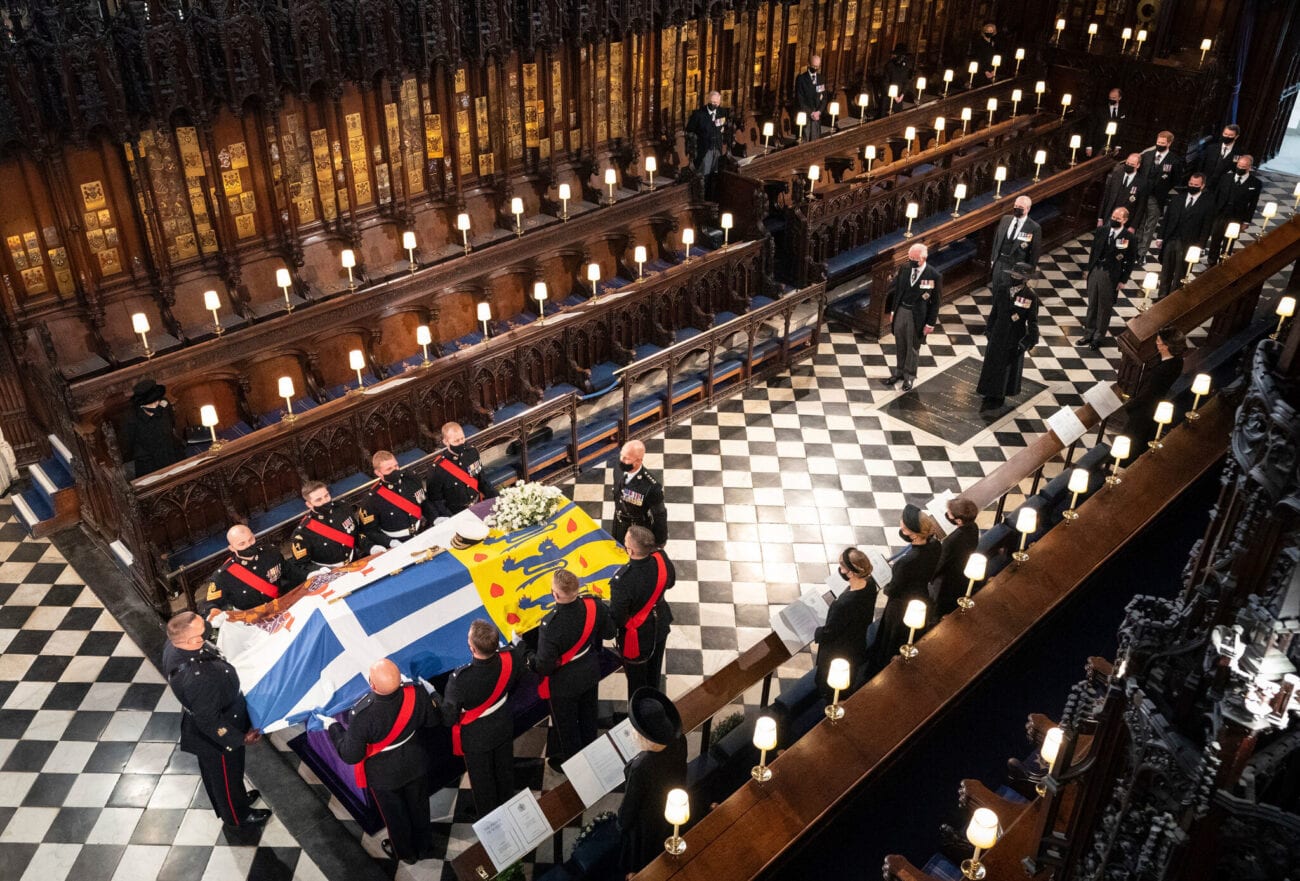 While the world mourned the loss of Prince Phillip, who passed away on April 9th at the age of ninety-nine, all eyes were seemingly on both Prince William and Prince Harry, who were both present at the funeral of their late grandfather. Could Harry, who made a surprise appearance after much speculation that perhaps he and Meghan Markle would skip after their notorious interview with Oprah, possibly be trying to earn forgiveness?

The televised funeral was held at St. George’s Chapel last Saturday, in which many viewers watched closely to see if there would be any interaction between Prince Harry and his older brother, and while they did not walk side by side during the services processional, they were seen having some conversation here and there through the course of the day’s events.

As well, in a possible effort to mend this ongoing family rift, it was reported by the Sun UK how Prince Harry had met up with both his brother and dad roughly two hours before the service. The three also mingled with one another at Windsor Castle’s Quadrangle. It’s also been noted how Harry, who had intentions of flying back to the U.S. on Monday, may actually extend his stay to celebrate the Queen’s birthday. 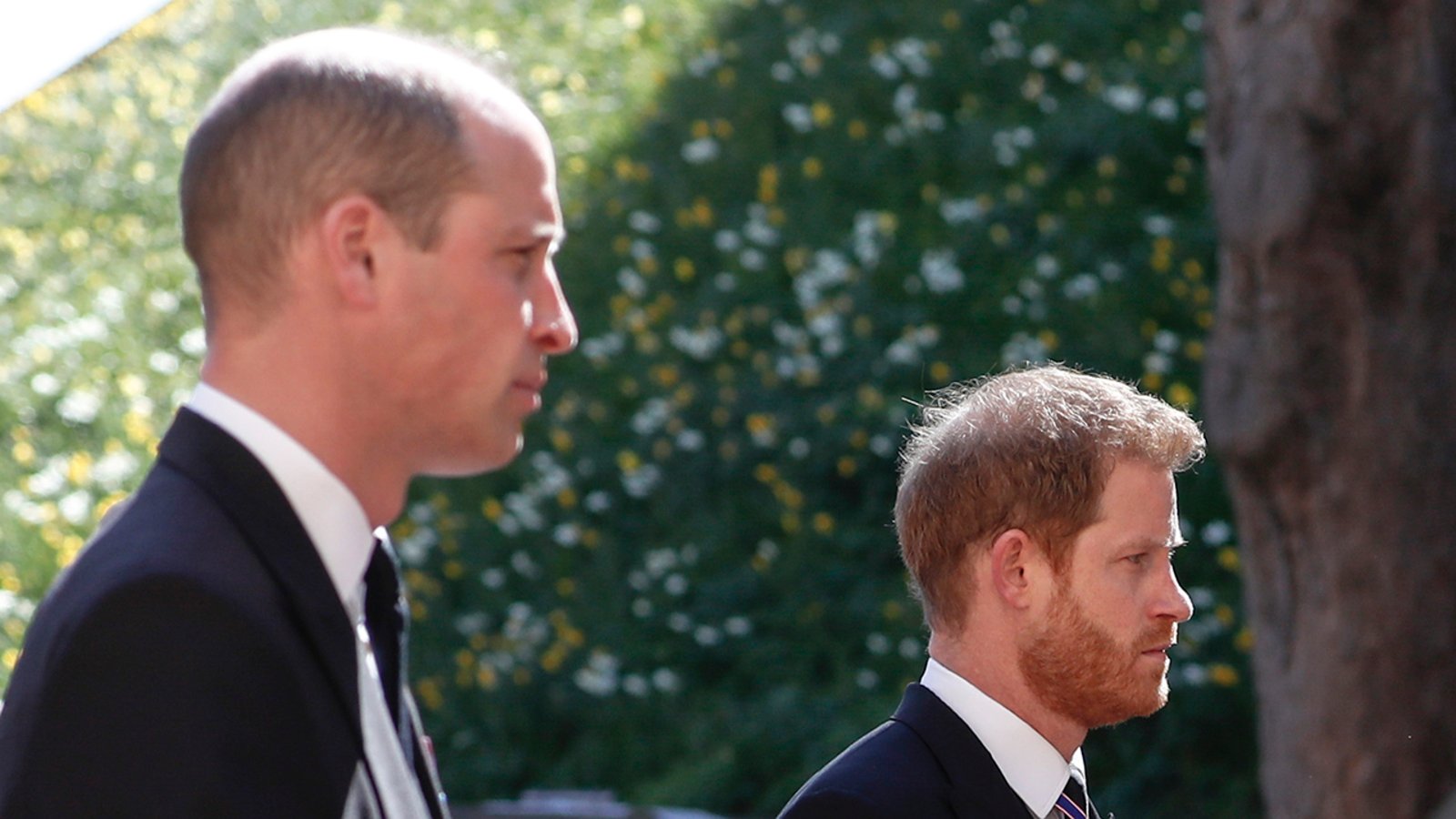 “It is not known what was said behind closed doors and when the cameras were turned off, but it’s unfathomable to think Megxit and Oprah did not come up,” an insider said. “Harry and William appeared cordial as the cameras rolled and that seemed to pave the way for Charles to join them when everyone had left.”

As well, according to some lip readers, one exchange that was televised between both William and Harry supposedly had William telling his younger brother “Yes, it was great, wasn’t it?” In response, Harry seemed to say, “It was as he wanted it.” Hopefully, albeit due to sudden and sad circumstances, this will serve as the first step toward a royal healing between families.

The service itself for the late Prince Phillip was conducted by the Dean of Windsor and lasted approximately fifty minutes. At the end of the service, The Duke of Edinburgh’s coffin was lowered into the Royal Vault. The Archbishop of Canterbury pronounced the blessing and the National Anthem was sung by the service’s choir. 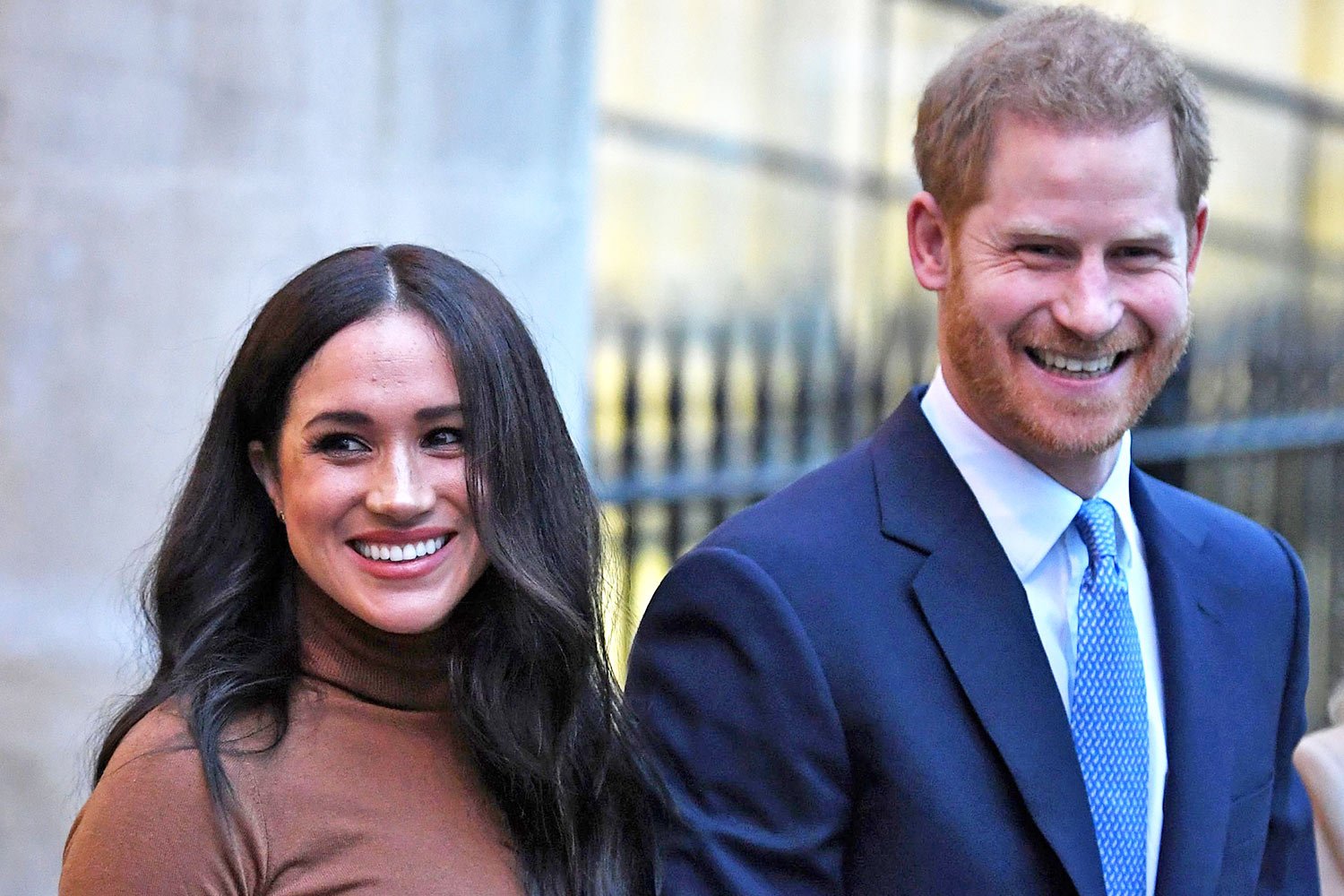 Ever since #Megxit, the royal family has seemingly had their reservations about Prince Harry and his wife, Meghan Markle. Now, only a month removed from the couple’s exclusive interview with Oprah Winfrey, in which Markle talked about her own personal struggles that came with the royal tag, it’s no surprise that Markle opted to stay back home and let Prince Harry mourn for the loss of his grandfather alone with his family.

However, it was reported that Markle had hopes of attending the service, but was not cleared medically by her physician at this particular stage of her pregnancy. However, Meghan Markle did indeed travel in spirit, organizing and designing the creation of a handmade wreath by Willow Crosley to be laid in the Duke of Edinburgh’s name. She even included a handwritten letter along with the wreath.

Markle did admit that she watched the funeral from the comfort of her home in Montecito, California. Both she and Prince Harry are expecting their second child this summer, making little Archie a big brother in the process.

Did you watch Prince Phillip’s funeral service? Do you think that the relationship between both Prince Harry and Prince William can be mended? As well, what are your thoughts on #Megxit and the royal family? will they ever become one big happy family? Whatever your thoughts, comment below and let us know.