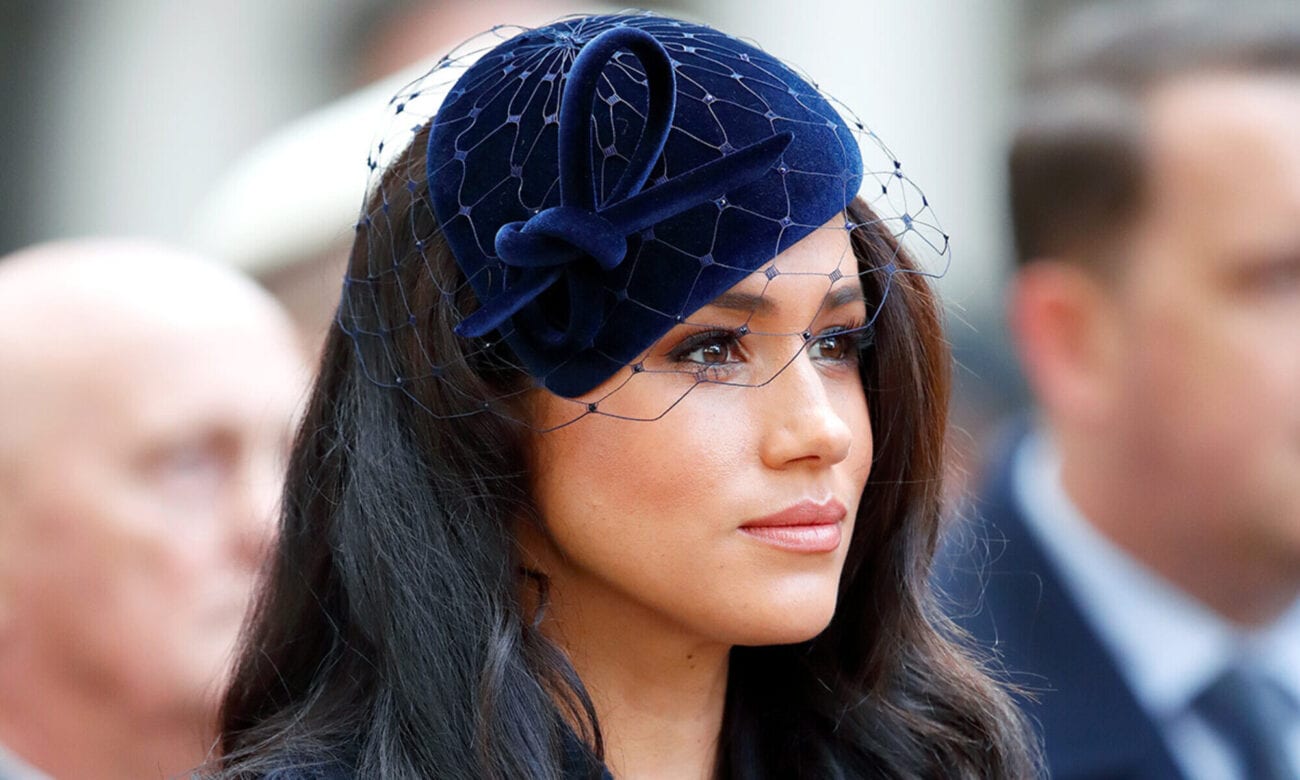 Why is Meghan Markle not attending Prince Philip’s funeral? Get the news

It’s been a busy year already for the Duchess of Sussex Meghan Markle, as she’s not only exposed the British royal family for allegedly not helping her with her mental health, but she’s also been in the news for expecting another baby with her prince charming, Prince Harry.

After an exceptionally troubling month for the royal family with the Oprah Winfrey interview and Prince Philip in & out of hospital, Buckingham Palace officially announced on April 9th that Prince Philip has peacefully passed away. But will all the hate stop Meghan Markle from attending his funeral? Let’s dive in. 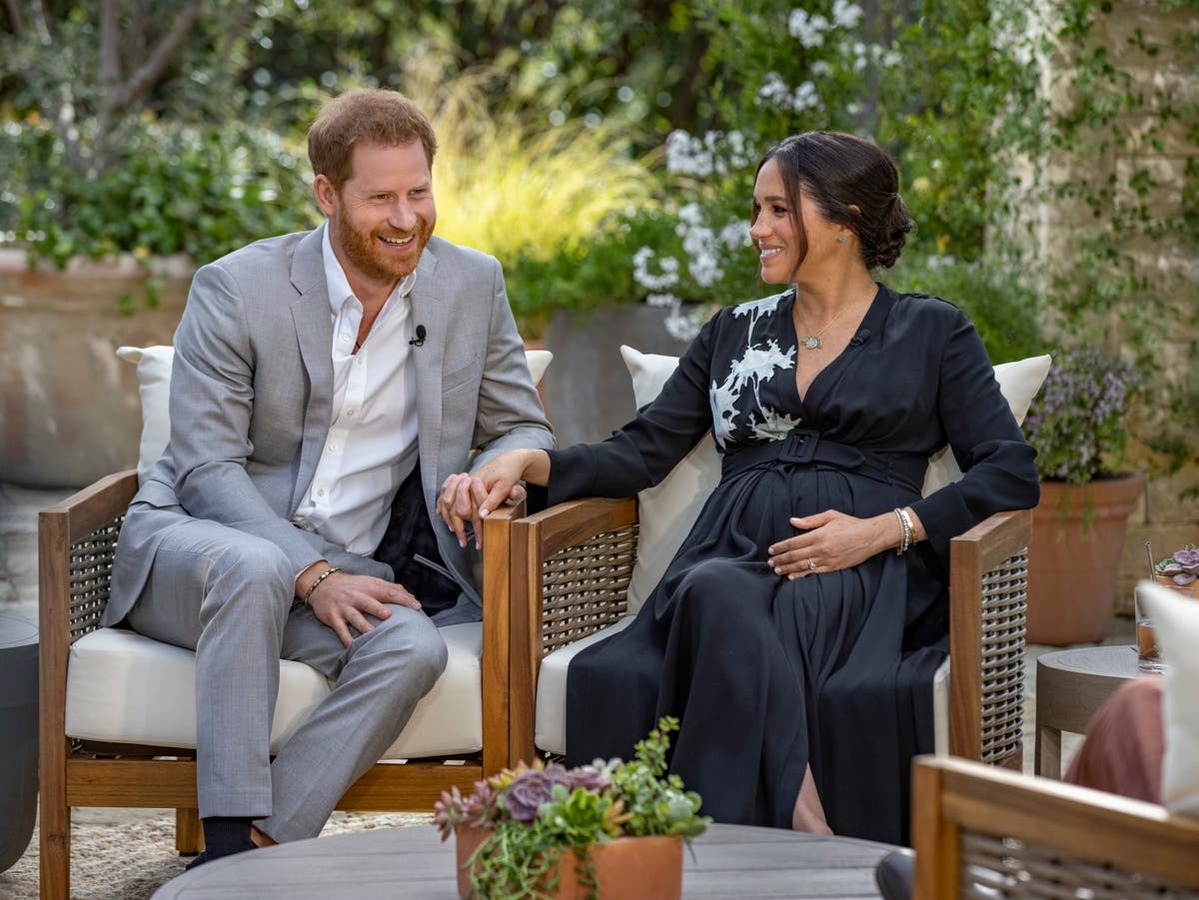 Meghan Markle didn’t speak ill of the Queen & Prince Philip, but she did tell Oprah Winfrey that she didn’t know what to expect living her life as a royal. She explained: “I didn’t do any research about what that would mean . . . I never looked up my husband online.”

However, the couple removing themselves from the royal family hasn’t been too bad as Prince Harry told Oprah Winfrey: “I’ve spoken more to my grandmother in the last year than I have (in) many, many years . . . My grandmother and I have a really good relationship and understanding, and I have deep respect for her.”

And despite everyone’s anger (including Piers Morgan) about the Oprah interview broadcasted while Prince Philip was in St. Bart’s hospital, according to Elle, Gayle King confirmed that this interview was made way before Prince Philip was admitted to hospital and if Prince Harry’s grandfather did pass away, they would have “postponed” the interview’s release. 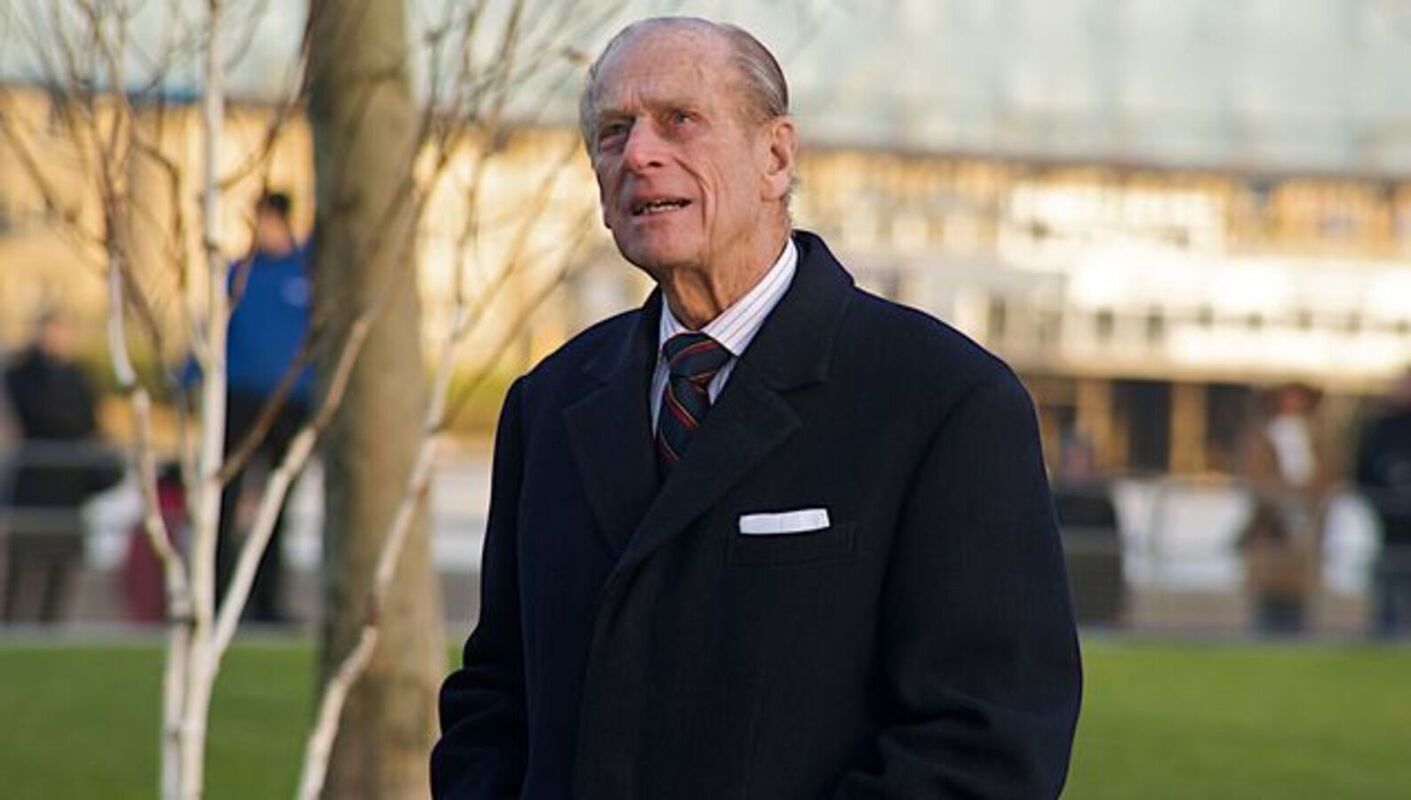 Though it wasn’t actually signed by the Duke & Duchess of Sussex, a post on Meghan Markle & Prince Harry’s charity Archewell, certainly got the world talking. The post read the following: “In loving memory of His Royal Highness The Duke of Edinburgh. 1921-2021. Thank you for your service . . . You will be greatly missed.”

CNN noted that Prince Harry reportedly also paid his respects in a statement on the Archewell Foundation on Monday which stated: “He was authentically himself, with a seriously sharp wit, and could hold the attention of any room due to his charm – and also because you never know what he might say next.” 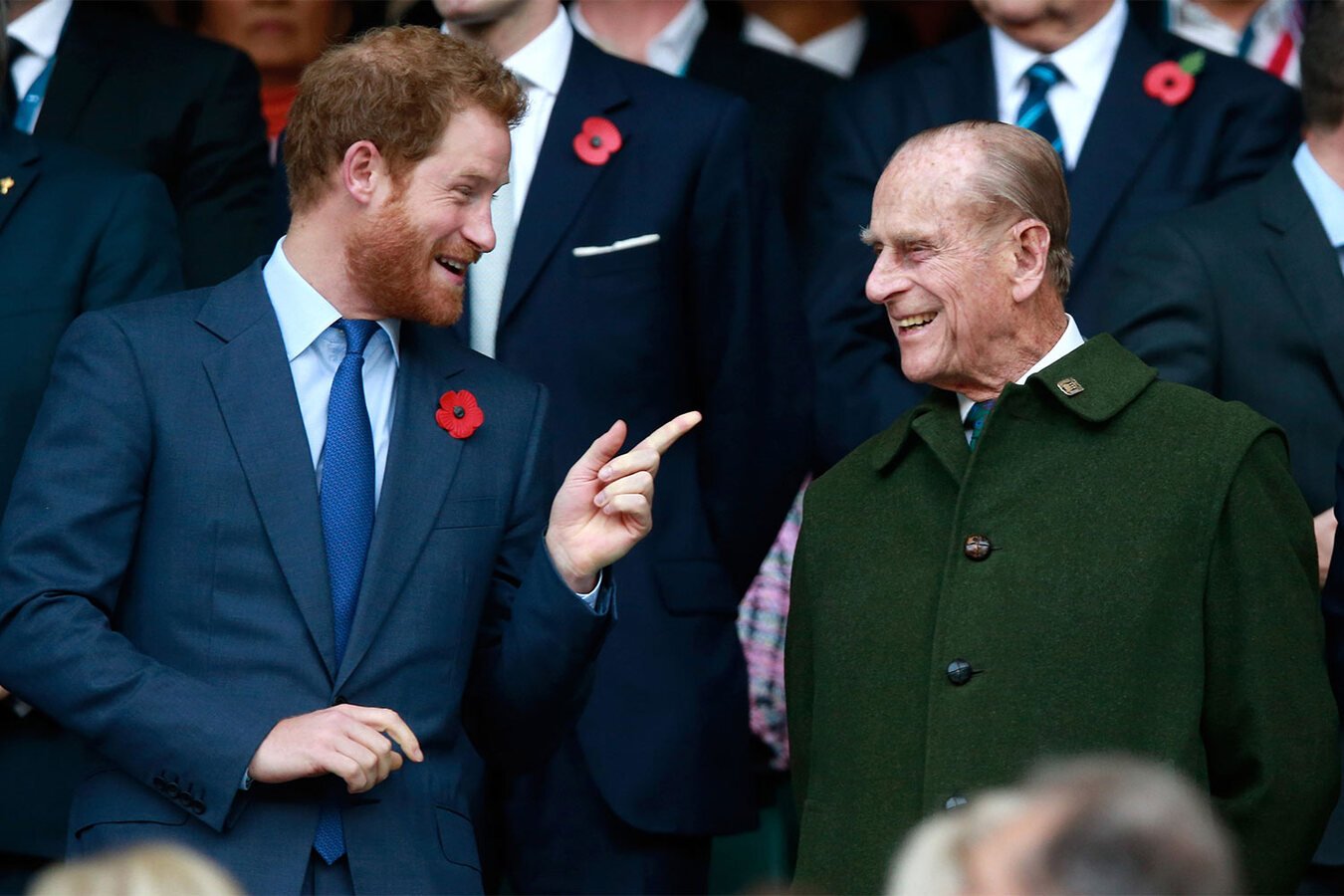 Harry added: “He has been a rock for Her Majesty The Queen with unparalleled devotion, by her side for 73 years of marriage, and while I could go on, I know that right now he would say to all of us, beer in hand, ‘Oh do get on with it!”

Now, the royal family is getting ready to give Prince Philip the best private funeral he could have ever asked for. In fact, he didn’t want a big commonwealth funeral, and since the COVID-19 pandemic is still among us, Prince Philip’s funeral will include only his family and close royal staff.

According to Vanity Fair, sources have claimed that the Queen won’t walk behind her husband’s coffin but will be surrounded by his close family members and that Prince Philip has wished to be placed at St. George’s Chapel at Windsor Castle. 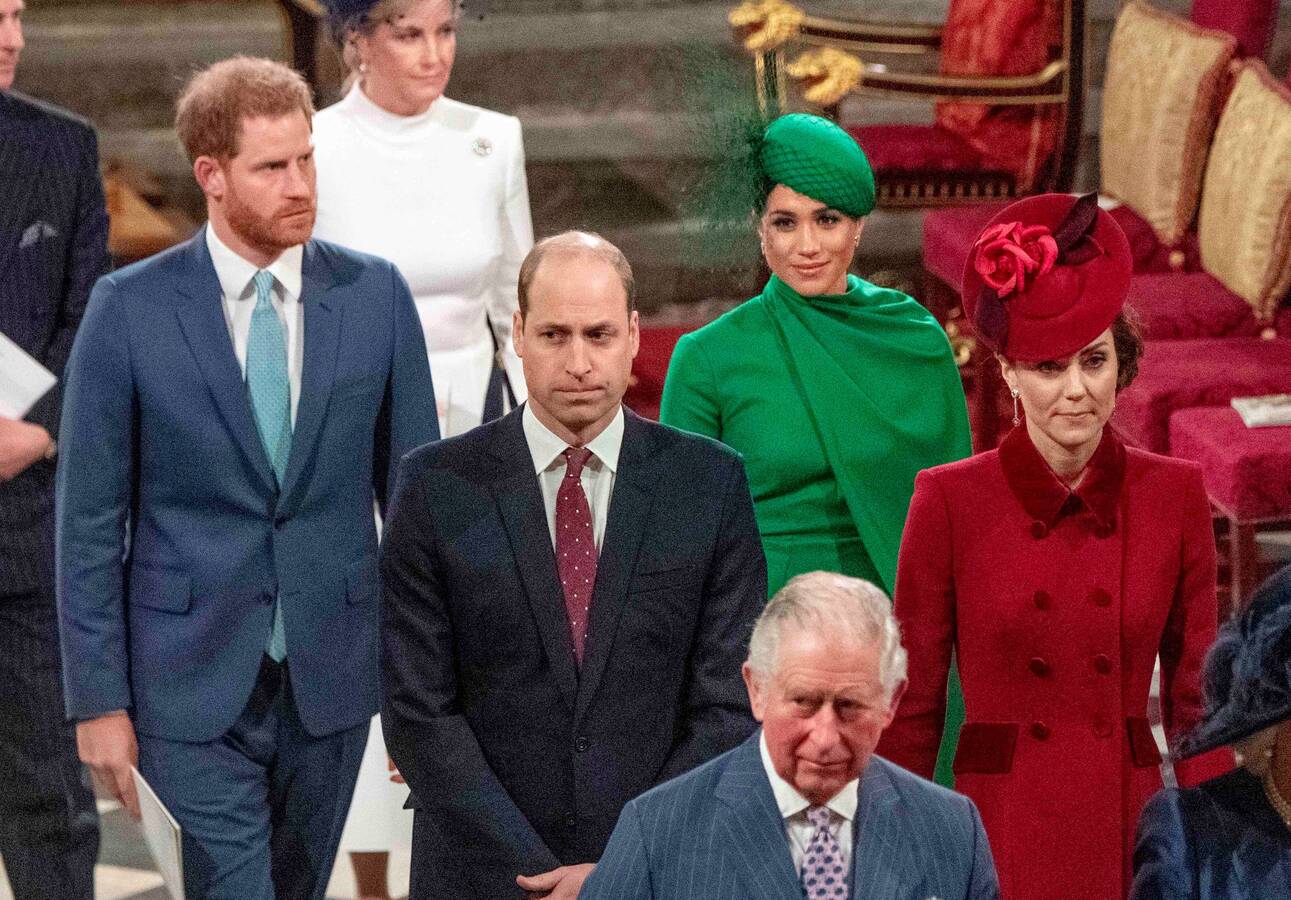 Trip to the UK?

Per Vanity Fair, it unfortunately looks like Meghan Markle won’t be able to say farewell to the Prince, as she is extremely pregnant and to fly would go against “medical advice”.

The last time Prince Harry & Meghan Markle walked with their British family was in March 2020 at the Commonwealth Day service. Now, Prince Harry might be the only Sussex member to fly all the way from the U.S. to the UK for his grandfather Prince Philip’s funeral.

According to CNN, Prince Philip’s funeral will be held on Saturday April 17th, and Prince Harry will definitely be attending on behalf of the Sussex family.

Do you think the couple’s news from the Oprah Winfrey interview will be forgiven? Let us know in the comments below.