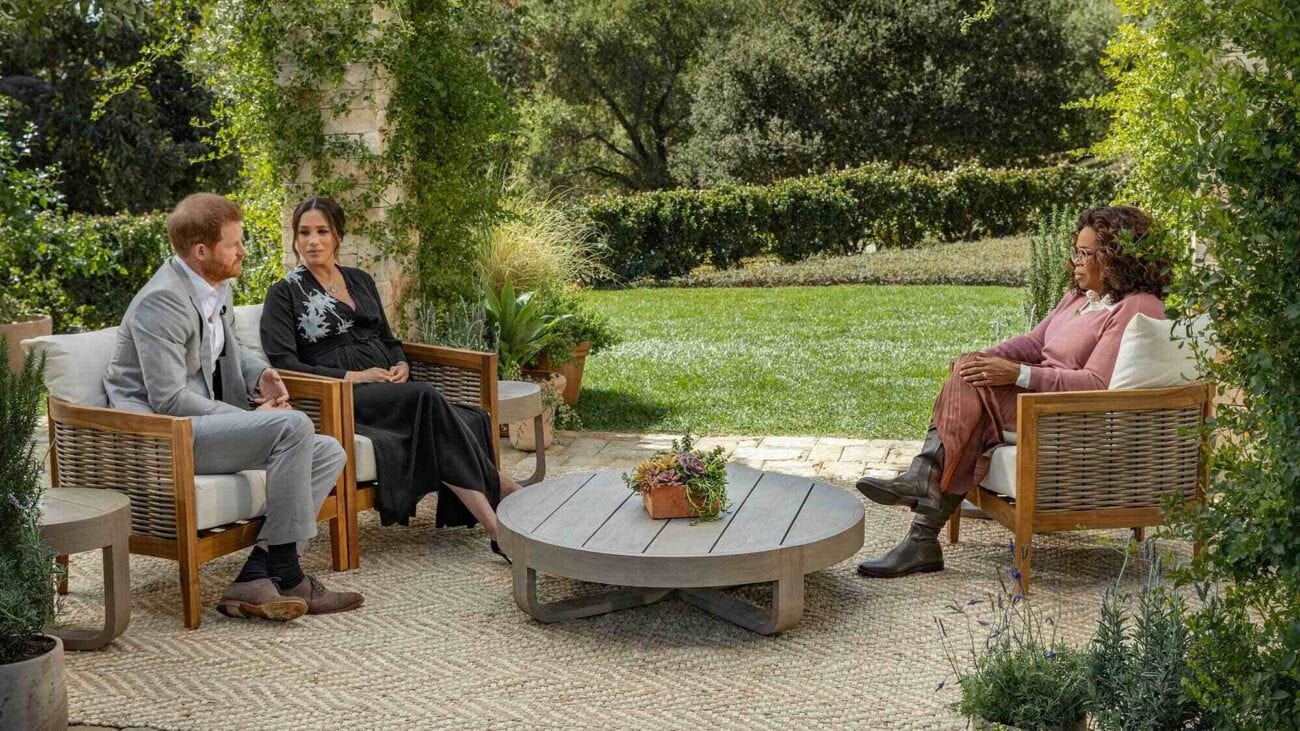 Is there more tea from the Prince Harry and Meghan Oprah interview?

Just when we thought that we heard the entire Sussex story, CBS announced that there was actually plenty more royal tea that wasn’t broadcasted for the world to see. And thanks to Oprah Winfrey’s sharp journalistic skills, the royal couple’s extremely candid interview revealed a large amount of shocking dirt on the royal family and their allegedly racist conversations.

In fact, the interview has been all over the news between Meghan Markle’s possible suicide, their child’s lack of title, their relationship with the other Senior Royals and much more.  So, are we really missing much? Let’s find out! 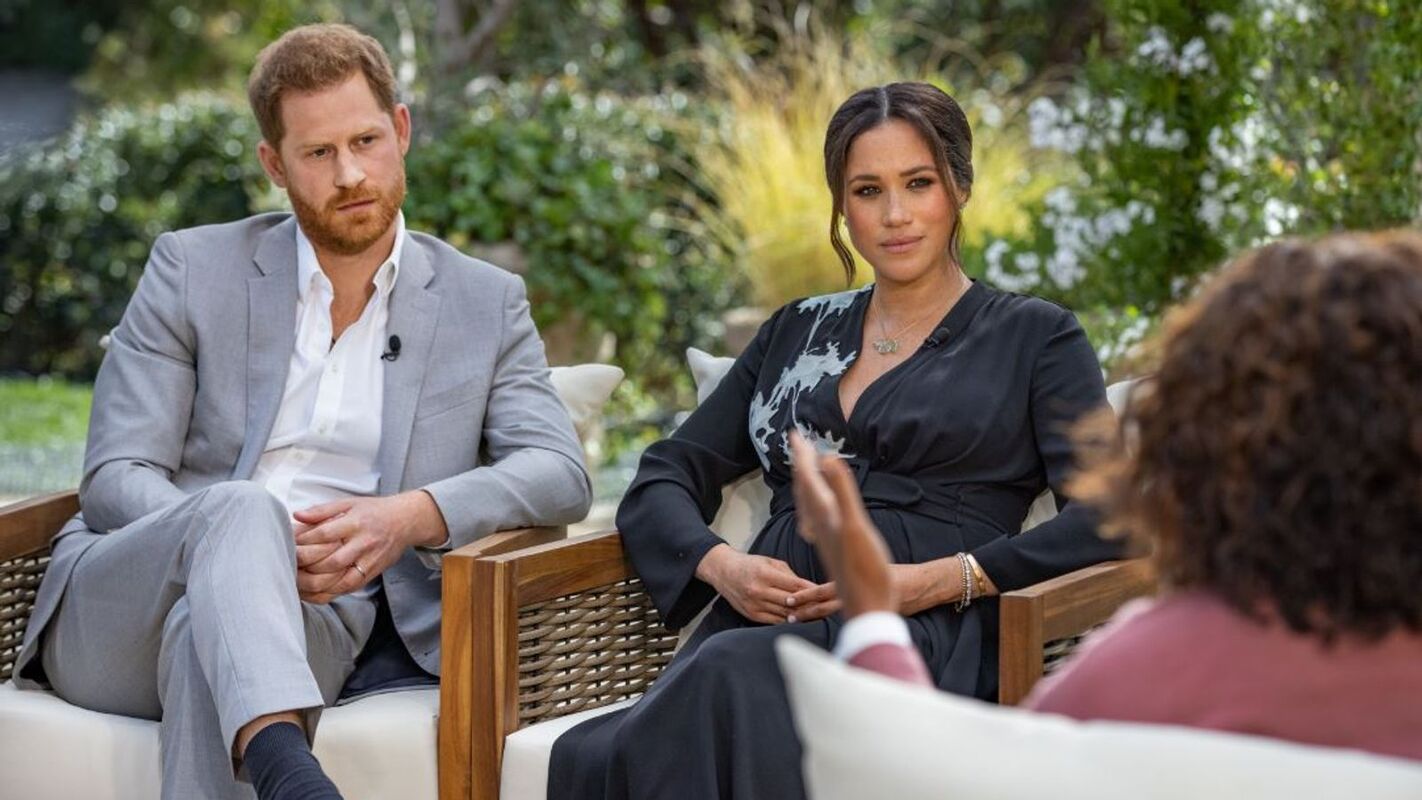 According to Page Six, the rest of Prince Harry & Meghan Markle’s interview might be aired in the UK. And in case you didn’t know, the two-hour interview was broadcasted across the globe on March 7th. The interview was so huge that the The New York Times reported the interview hit nearly 17.1 million viewers on CBS alone!

The Oprah Winfrey interview reportedly grew from 16.9 million to 17.3 million by the end of the two-hour event. Despite the incredible viewership, Prince Harry & Meghan Markle didn’t get paid for the interview, while CBS paid approximately $7 million just to license the special event.

ITV, who previously paid $1.4 million to broadcast the Oprah interview in the UK which reached “more than 12 million” views, is ready to air the rest of the dramatic tell-all interview, as an insider recently expressed to the Sunday People. 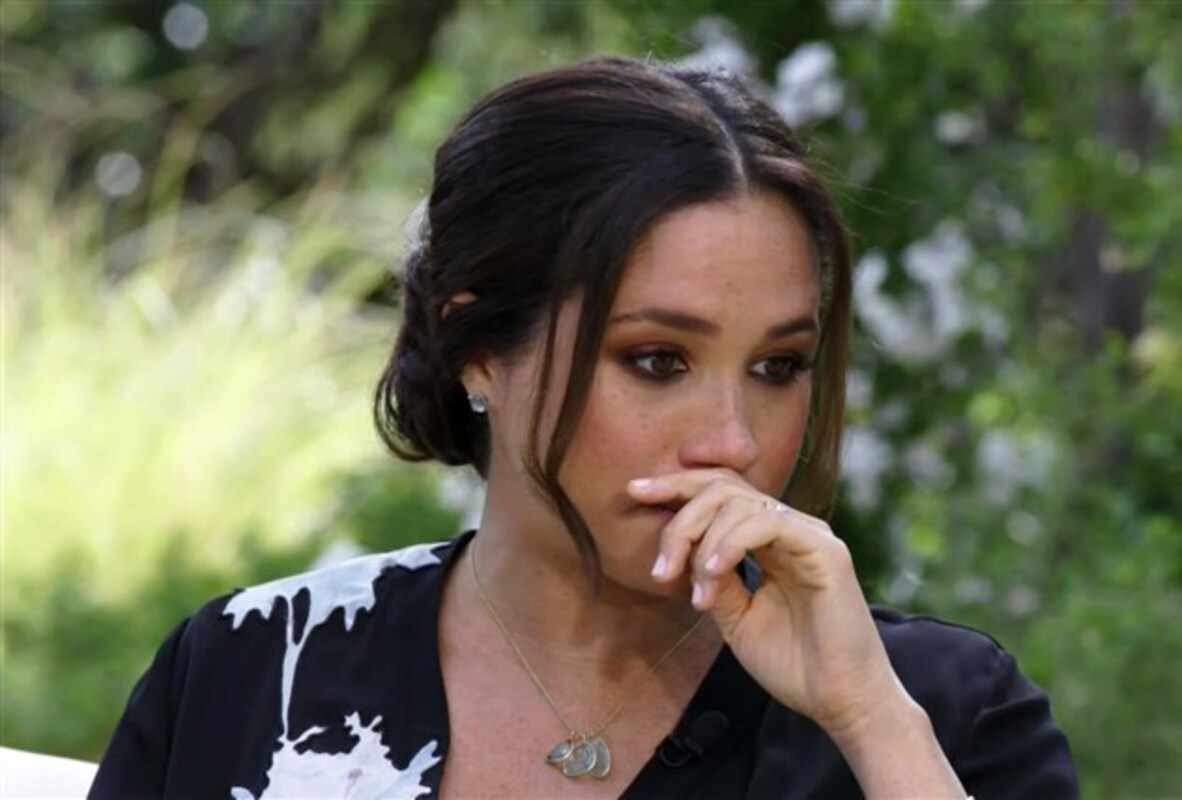 If you thought the original special was explosive & damaging to the British royal family, could you imagine what another ninety-minutes could do to the rest of Buckingham Palace? Though it wasn’t super clear why the interview was cut short, it seems the interview’s focus was “why Prince Harry & Meghan Markle stepped back from Senior Royals”.

As Page Six reported, Winfrey confessed that the interview was originally 3 hours & 20 minutes, but due to the worldwide attention, it was broadcasted down to 85 minutes which means that the Duke & Duchess of Sussex clearly had a lot more to get off their chest from their time as British royals. 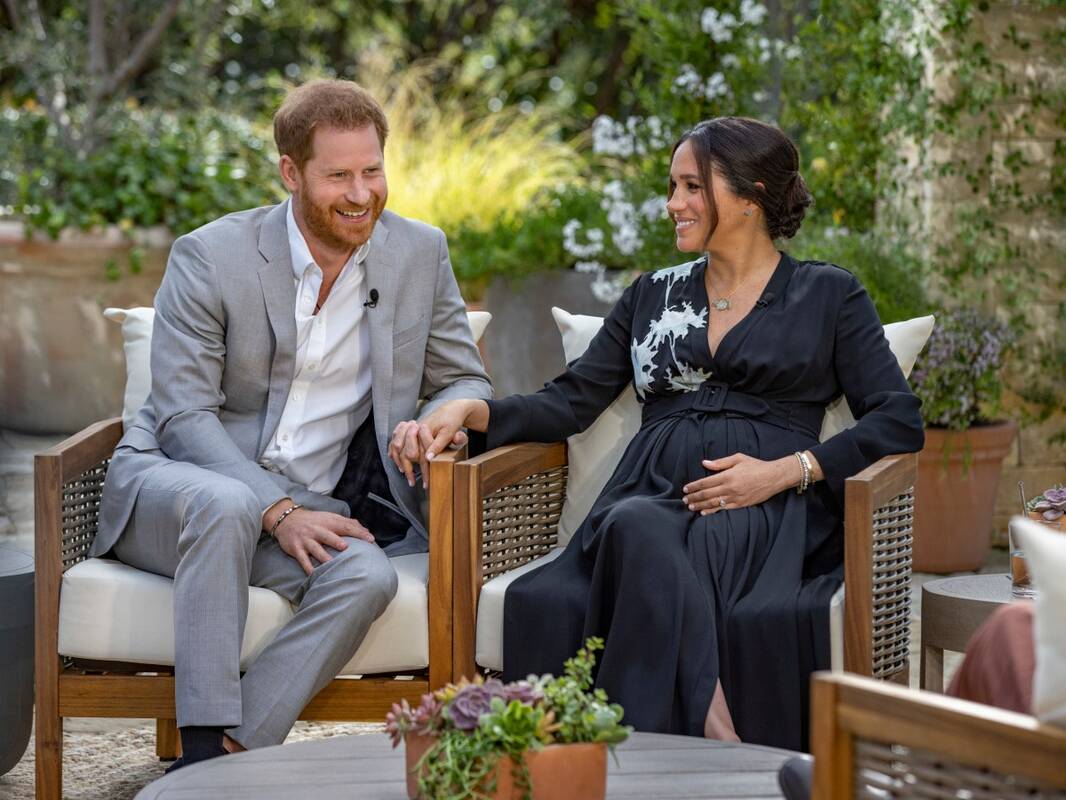 Today, broadcasters around the world see the missing pieces of the interview as a great business opportunity. The ITV source told the Sunday People: “There is a lot of interest in showing the interview in full . . . The original program was the biggest show of the year so far in the UK and was bought by firms around the world.”

The source added: “Showing more of it would be a guaranteed ratings winner. Oprah’s production company knows they’re sitting on a goldmine so it’s possible a deal could be done.” 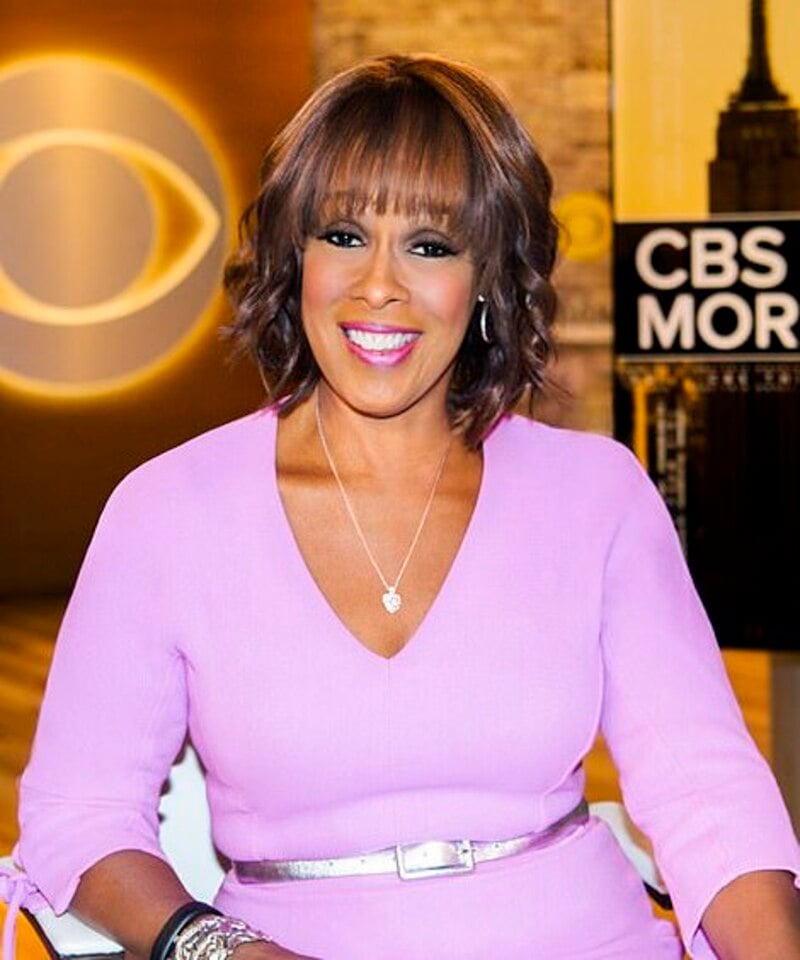 Relationship with the royals are “unproductive”

Though the interview may have been watched by millions of people, some were not impressed with how the British royal family were portrayed. In fact, British journalist Piers Morgan completely disagreed about Meghan Markle’s remarks and has also left ITV’s Good Morning Britain after six-years on the show, according to BBC News.

Gayle King explained on CBS This Morning: “I did actually call them (the Sussexes) to see how they were feeling, and it’s true, Harry has talked to his brother and he has talked to his father too. The word I was given was that those conversations were not productive. But they are glad they have at least started a conversation.” 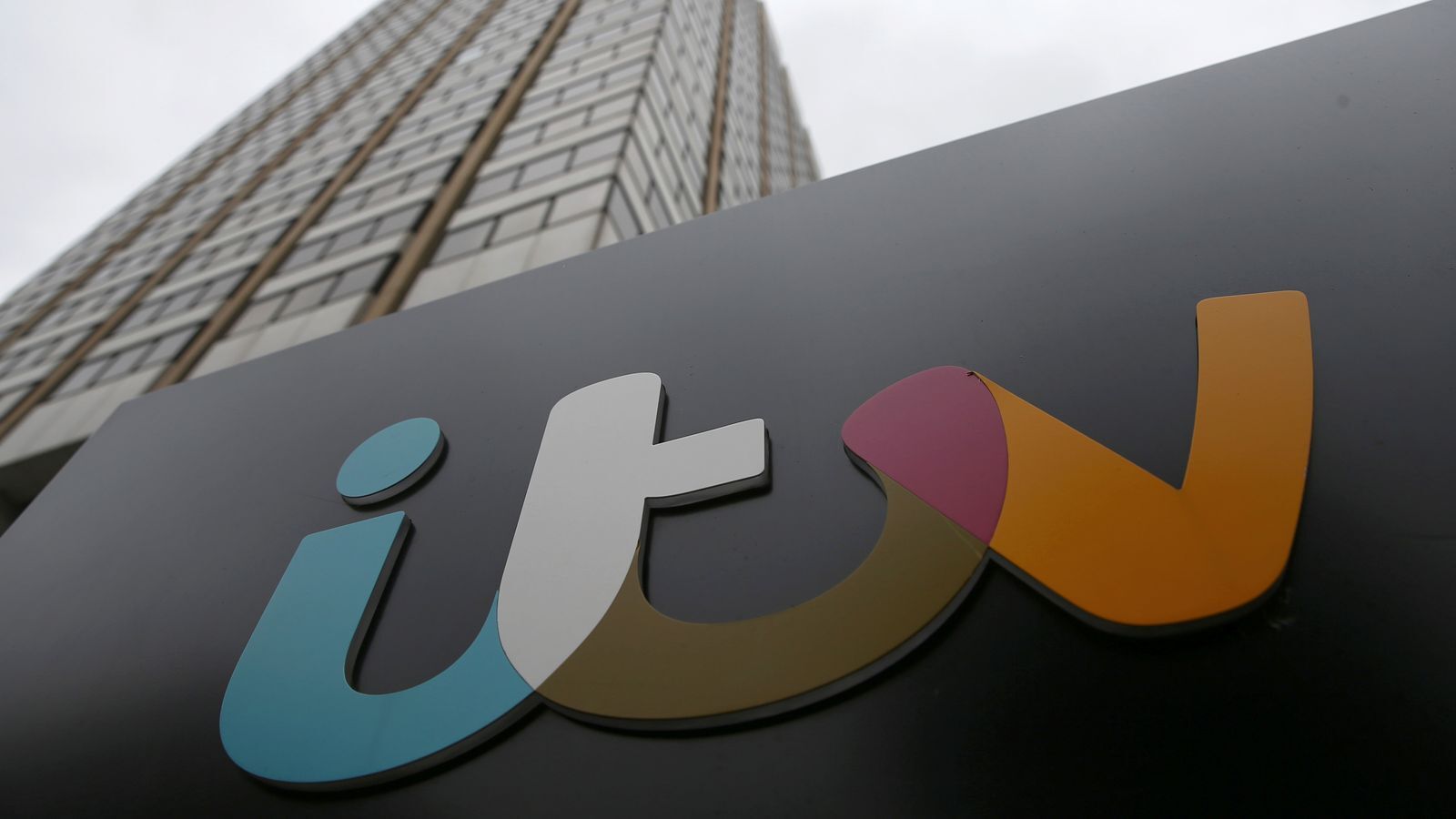 Since we’ve heard first-hand from the Oprah interview about the rifts between Prince Harry and the rest of the British royal family, many want to know what else are the couple too scared to confess. An ITV insider told the Sunday People: “The fallout from the interview is far from over and it feels like Harry and Meghan still have more to say publicly.”

The ITV source concluded: “There’s certainly an appetite from TV execs to help them do it.”

Do you think the rest of the interview will be aired? Do you think there’s damaging information waiting for the British royal family? Let us know in the comments below.