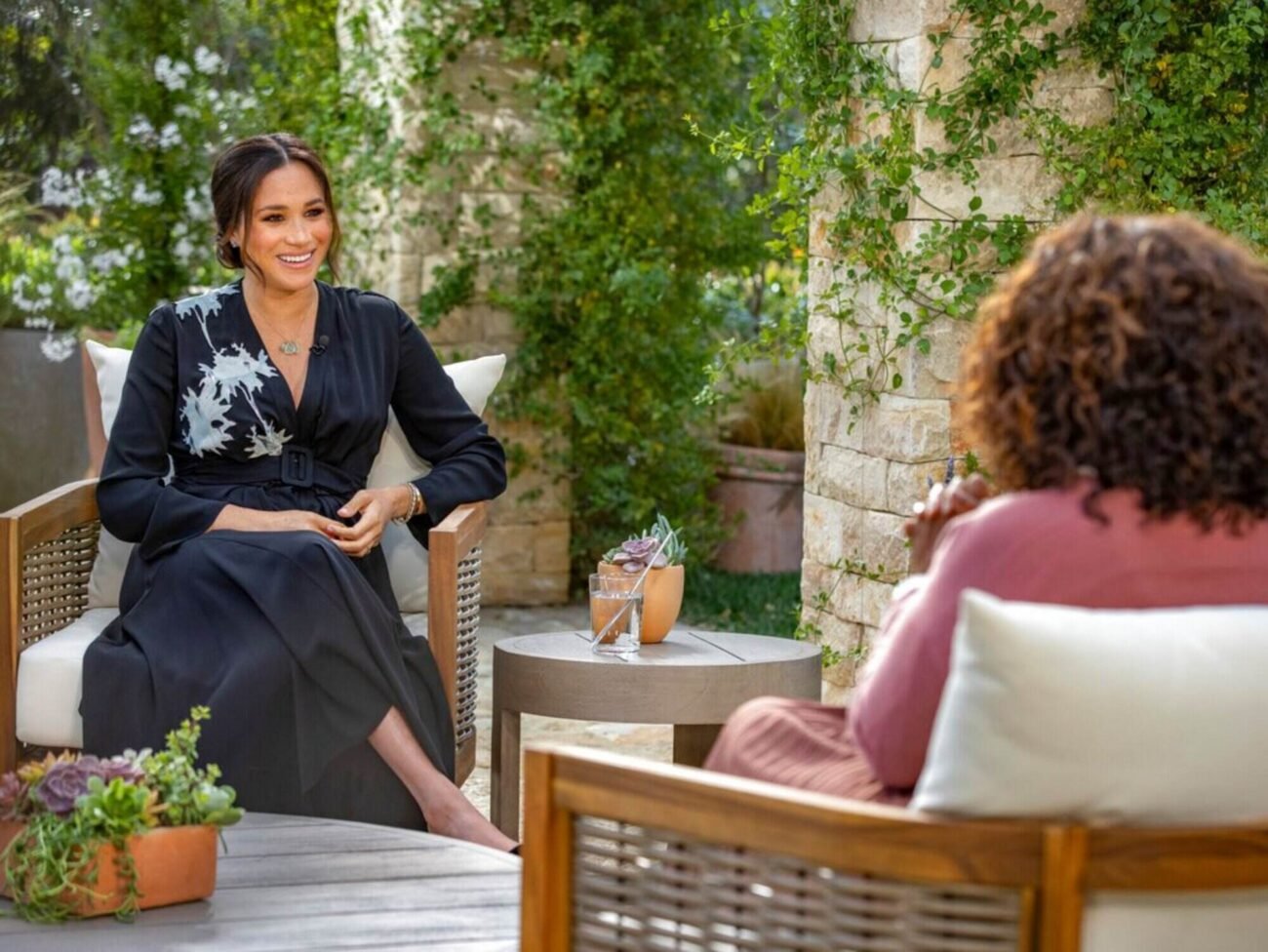 How much did the Prince Harry and Meghan Markle interview cost CBS?

We’re not sure how much you’ve heard already, but Meghan Markle & Prince Harry received no money from CBS for their interview hosted by the “Queen of TV”, Oprah Winfrey. Though the former royals didn’t receive a dime, CBS definitely spent a fortune over this tea party.

According to Elle magazine, CBS actually spent approximately between $7 million & $9 million for a license fee to air Prince Harry & Meghan Markle’s most intense interview ever! 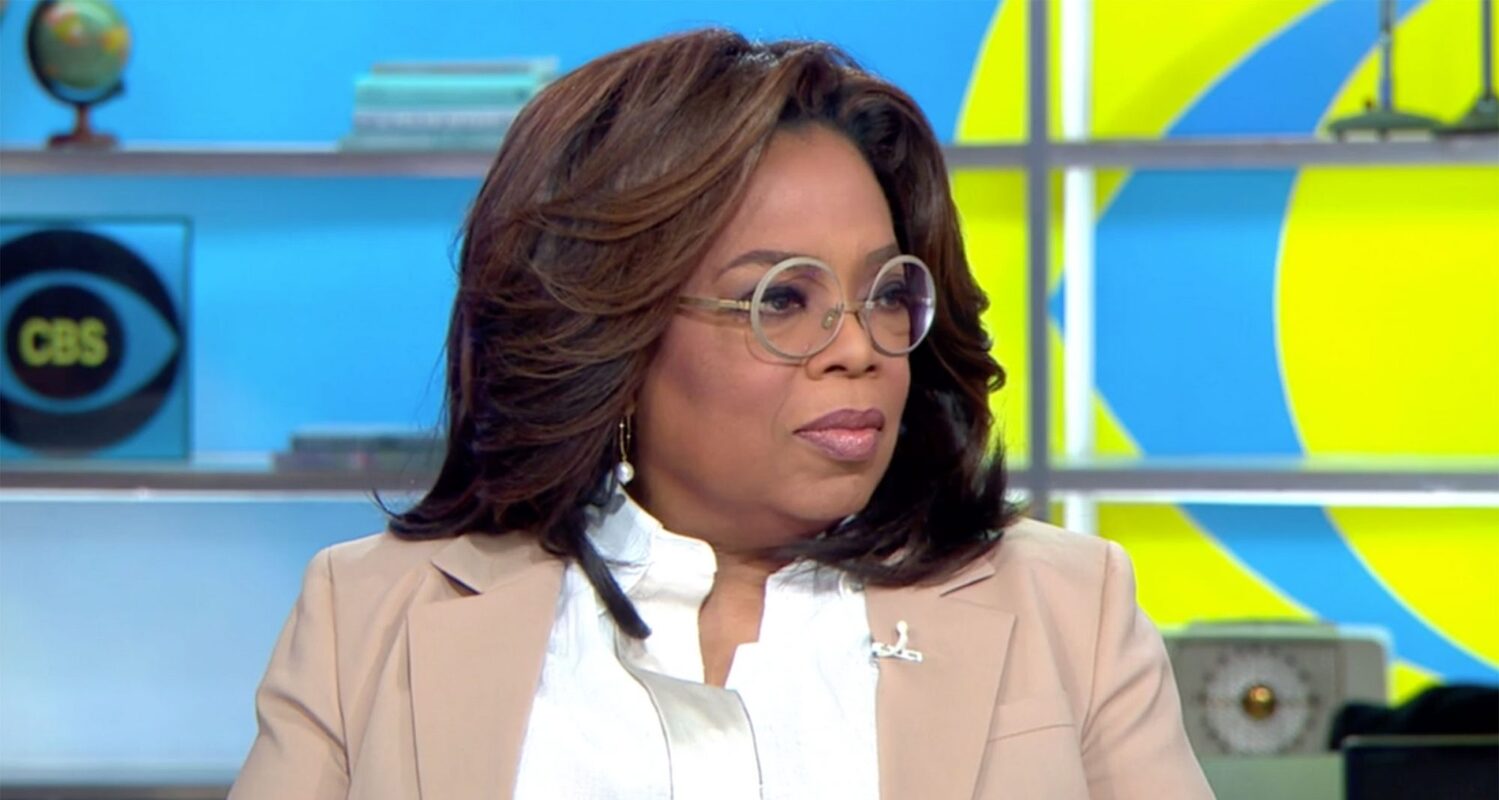 Thanks to Oprah Winfrey’s Harpo Productions agreement with CBS, they were able to air not only in the U.S.A., but all across the world (thank you!). For those who are wondering about where to watch the captivating interview in the UK, you can find the feature at 9 PM today on ITV, as Elle reported.

As confirmed by The Guardian, ITV actually fought for the CBS interview and claimed victory against other broadcasters like Sky, Channel 4, and US pay-TV. Fortunately for ITV, they’ll actually receive quite a whopping amount of money thanks to the advertising of the dramatic special.

Luckily for CBS, UK chief executive at MindShare Jem Lloyd-Williams told The Guardian: “The royal family is always a banker on television, and this is definitely one of the big moments in the TV calendar . . . The interview will do great audience numbers.” 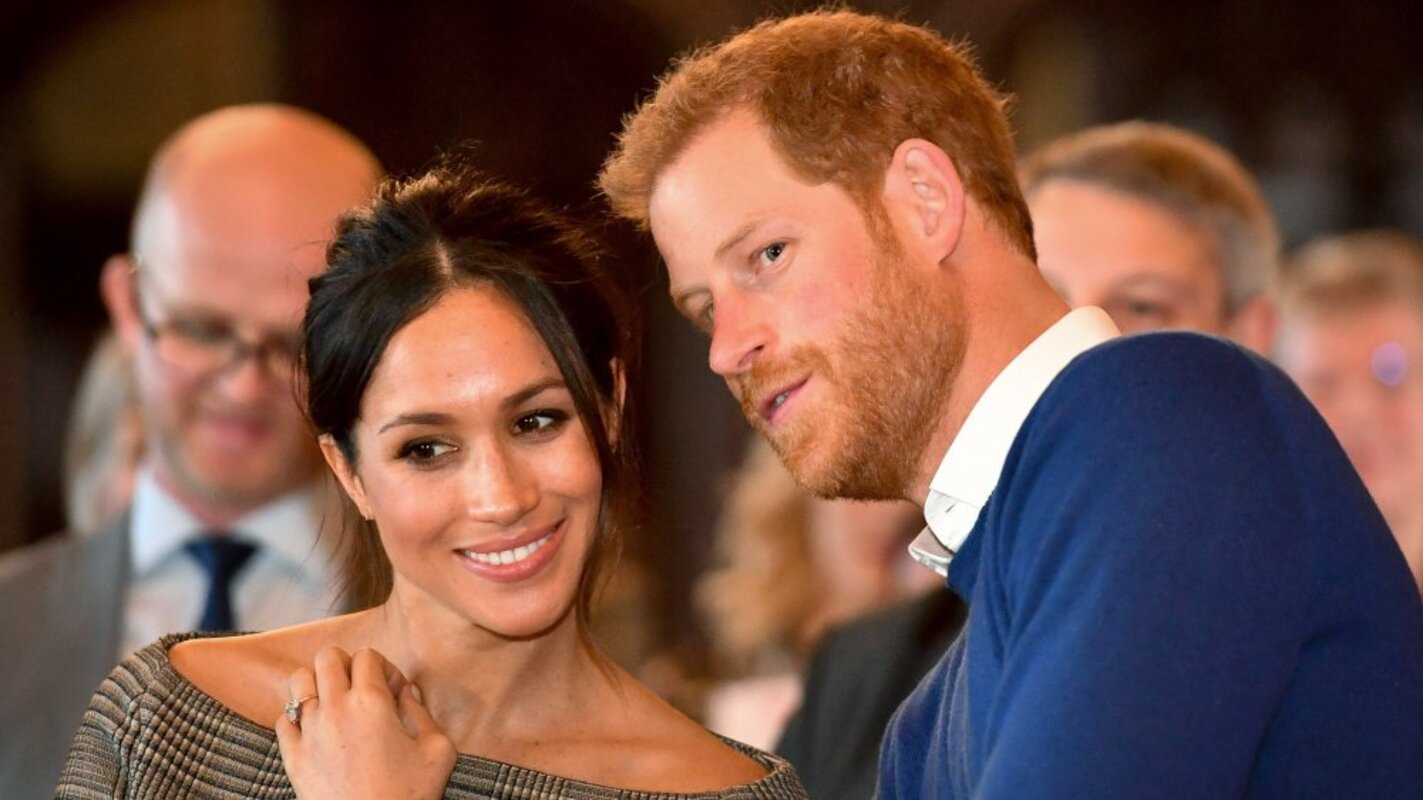 If you thought the British press loved writing about the Duke & Duchess of Sussex, could you imagine almost a two hour long interview where the couple reveal the secrets of the Royal family? As a matter of fact, co-founder of the New Commercial Arts agency James Murphy completely agrees with this question. Murphy told The Guardian: “There hasn’t been a piece of programming that has had this much pre-publicity in a long time.”

James Murphy further explained: “I’d expect to see heavy demand from advertisers looking to cash in on the Harry and Meghan phenomenon.” 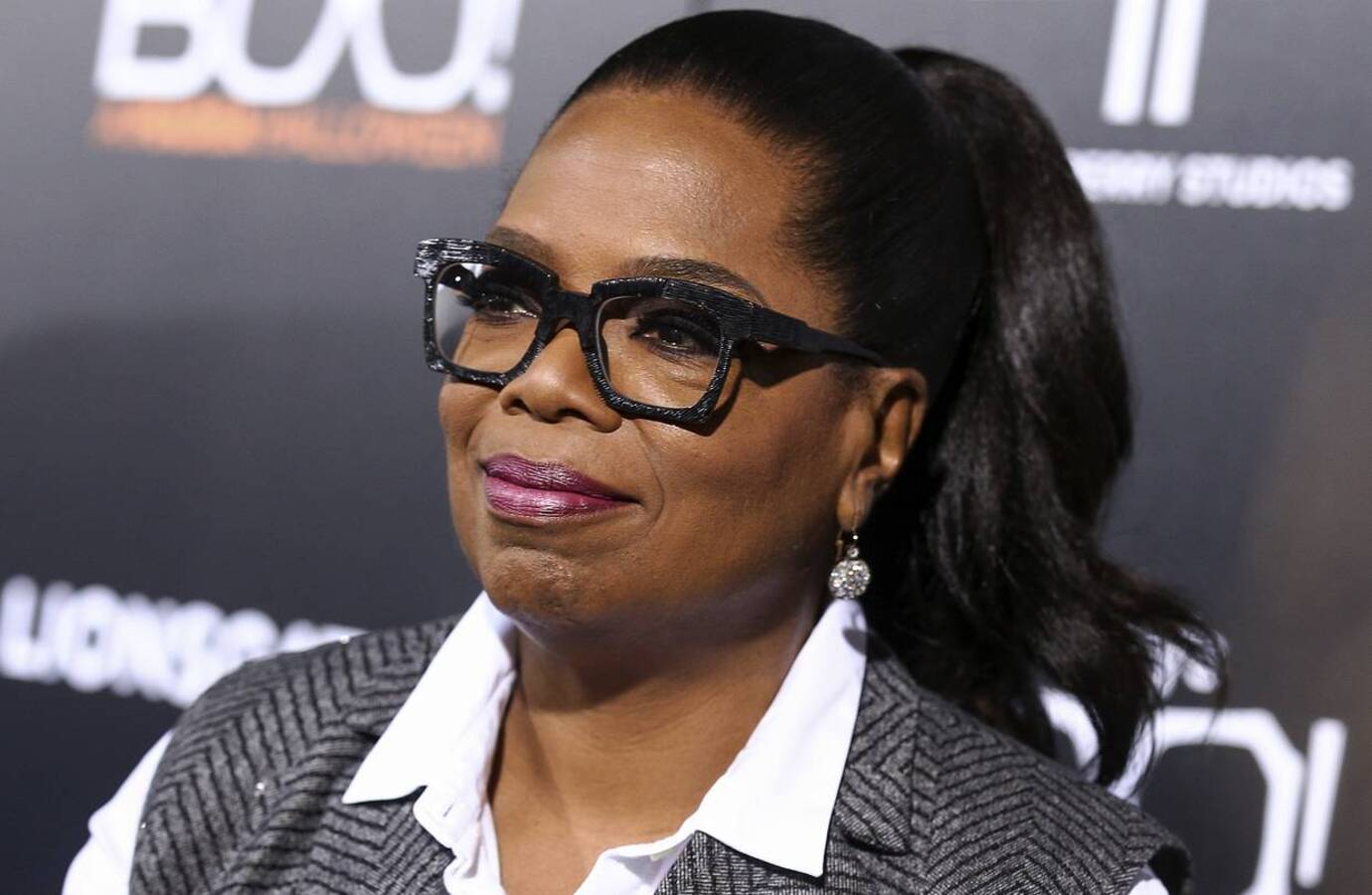 Similar to the annual Super Bowl, the Oprah Winfrey interview with Prince Harry & Meghan Markle was definitely going to make money, and according to Town and Country, the CBS network would make a killing purely from “its advertising profits off the special”.

Thanks to Winfrey’s production company, the CBS network “was seeking roughly $325,000 for thirty-seconds of commercial time during the program according to ad buyers”. An estimate of $325,000 for that slot has been recorded as double the usual amount for that time period. 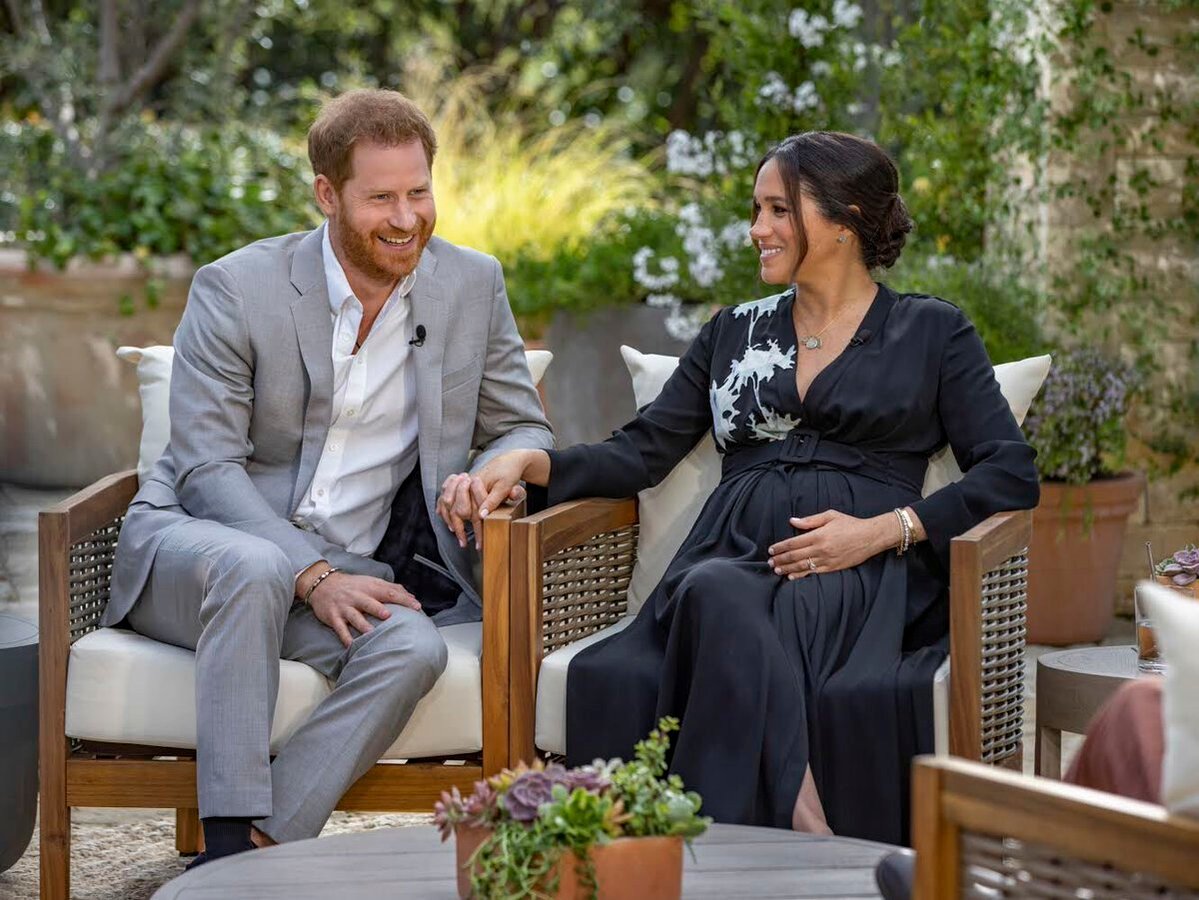 Thanks to CNBC, we know that you & your family weren’t the only ones watching the interview on Sunday night. In fact, CNBC reported that approximately 17.1 million people in the U.S. were tuned in & ready to watch the CBS special of Oprah Winfrey & the Sussexes.

For those who watched & enjoyed the extremely candid interview of Prince Harry & Meghan Markle, you should note that as an audience member, you were actually part of one of the “largest prime-time audiences” for an entertainment special for TV “between 2020-2021”, per CNBC. 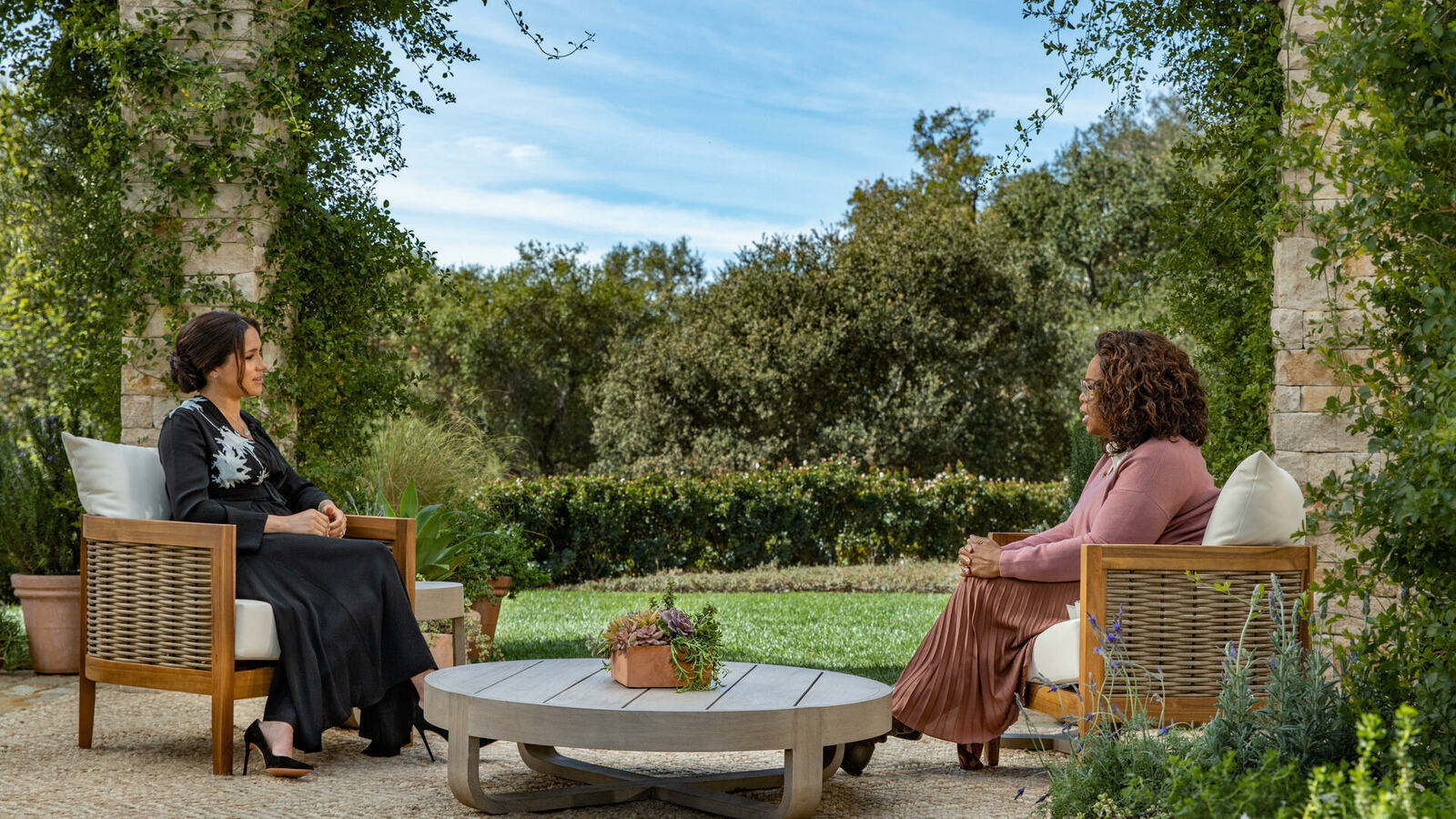 Before Oprah Winfrey started questioning Prince Harry & Meghan Markle about their decision to leave the royal family, Winfrey stated: “Before we get in to it, I just want to make it clear to everybody that even though we’re neighbors . . . that there has not been an agreement, you don’t know what I’m going to ask, and there is no subject that’s off-limits and you are not getting paid for this interview.”

Meghan Markle immediately replied to Winfrey: “All of that is correct.”

Do you think Oprah Winfrey was paid a large sum for the CBS interview? What do you think Prince Harry & Meghan Markle got out of the interview? Let us know what your thoughts are in the comments below.