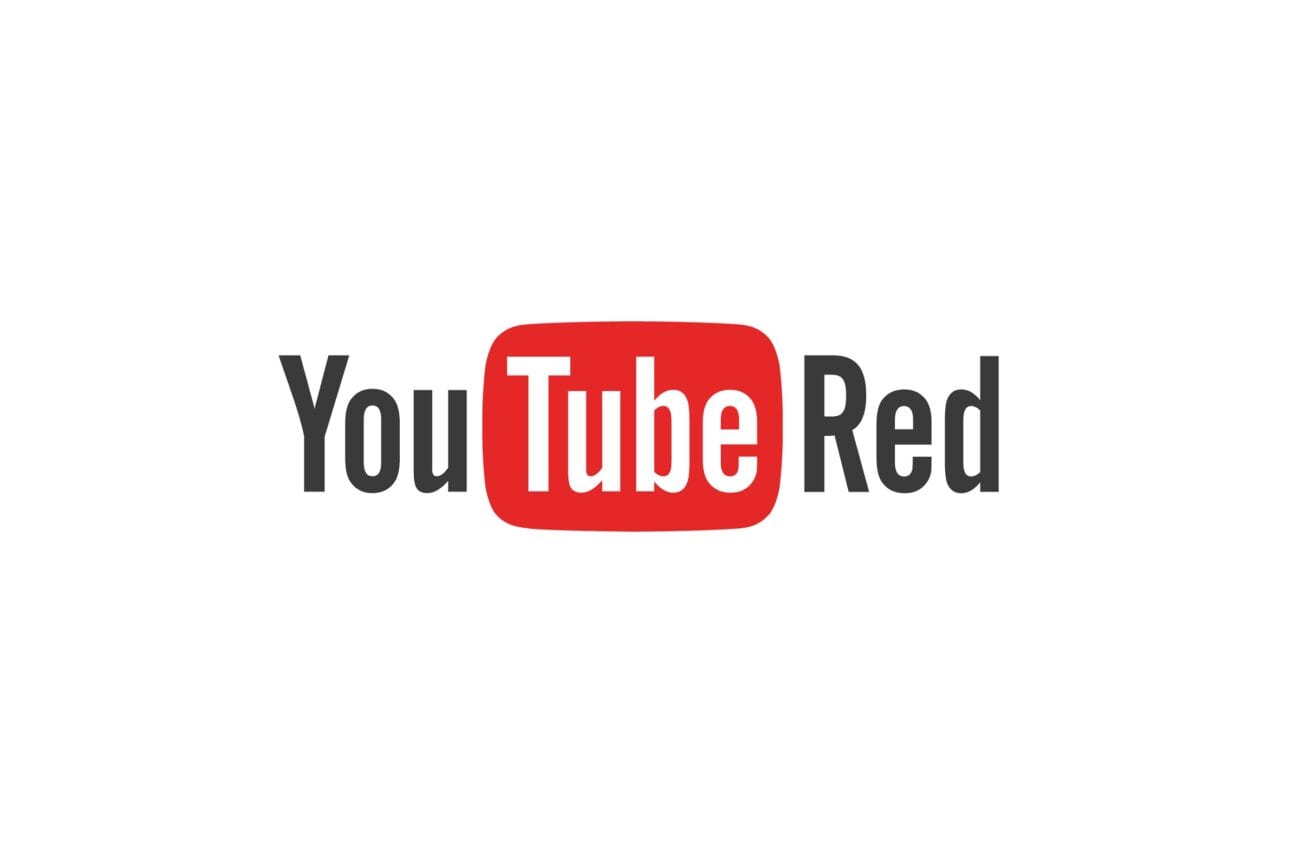 What happened to YouTube Red? Go behind the service’s rebrand 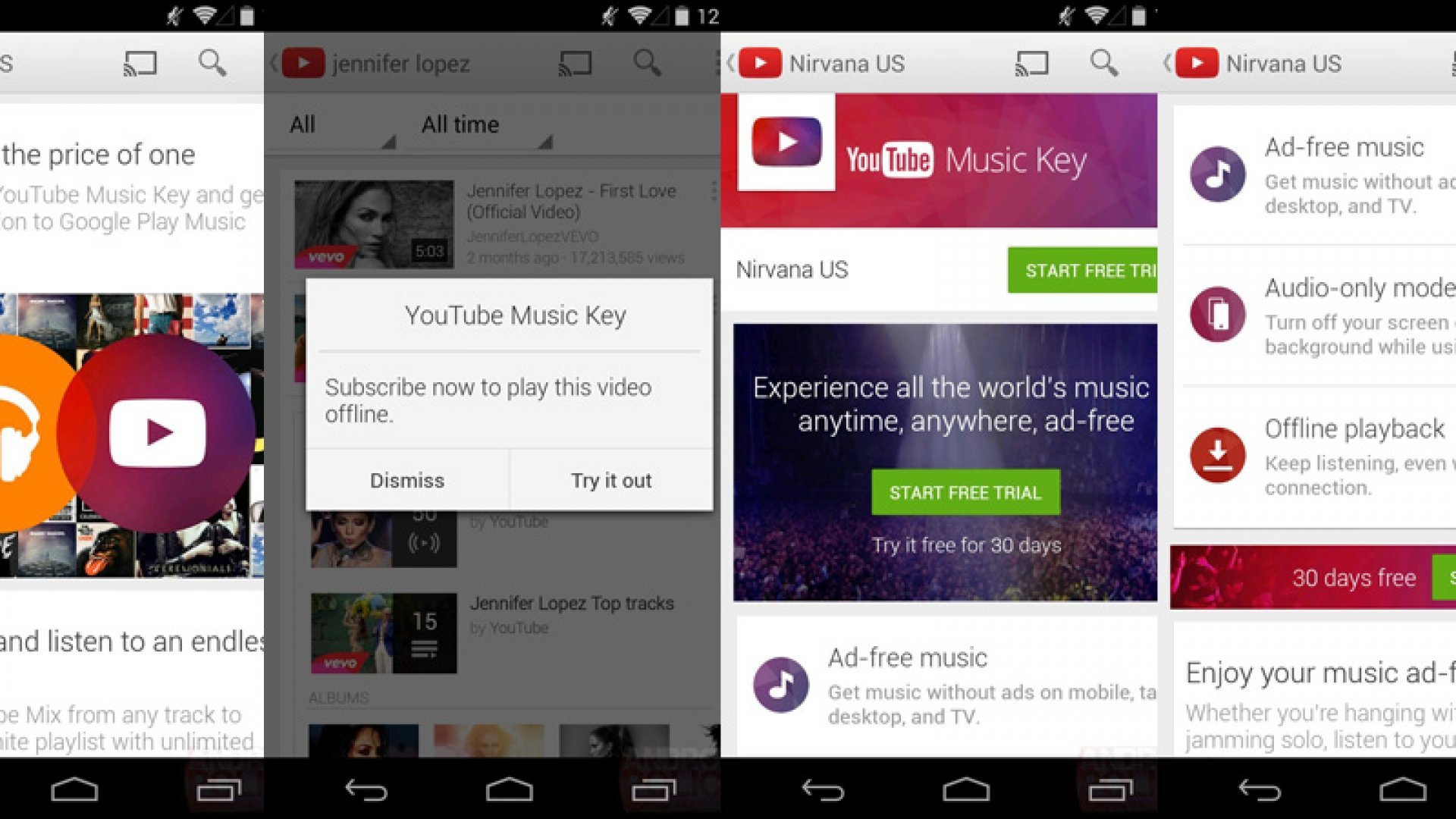 In order to understand what YouTube Red became, we have to go back to its roots and understand what YouTube Red used to be.  Back in November 2014, YouTube launched a service called Music Key. With Music Key, you got ad-free access to music videos from participating labels on YouTube & Google Play Music. Music Key subscribers were also able to play those videos offline, or as background music on their phone.

It didn’t take long for Music Key to run into a few snags. For one, customers soon realized the amount of content available on the ad-free experience was quite limited. This was partly because YouTube & Music Key had issues determining what was “music” and what wasn’t (imagine that).

YouTube’s chief business officer Robert Kyncl put it best, when he told The Verge in 2015 that his daughter was confused when she couldn’t find music from the movie Frozen on Music Key: “To her, it’s music, but it won’t be in the service, and that seems odd to her.” 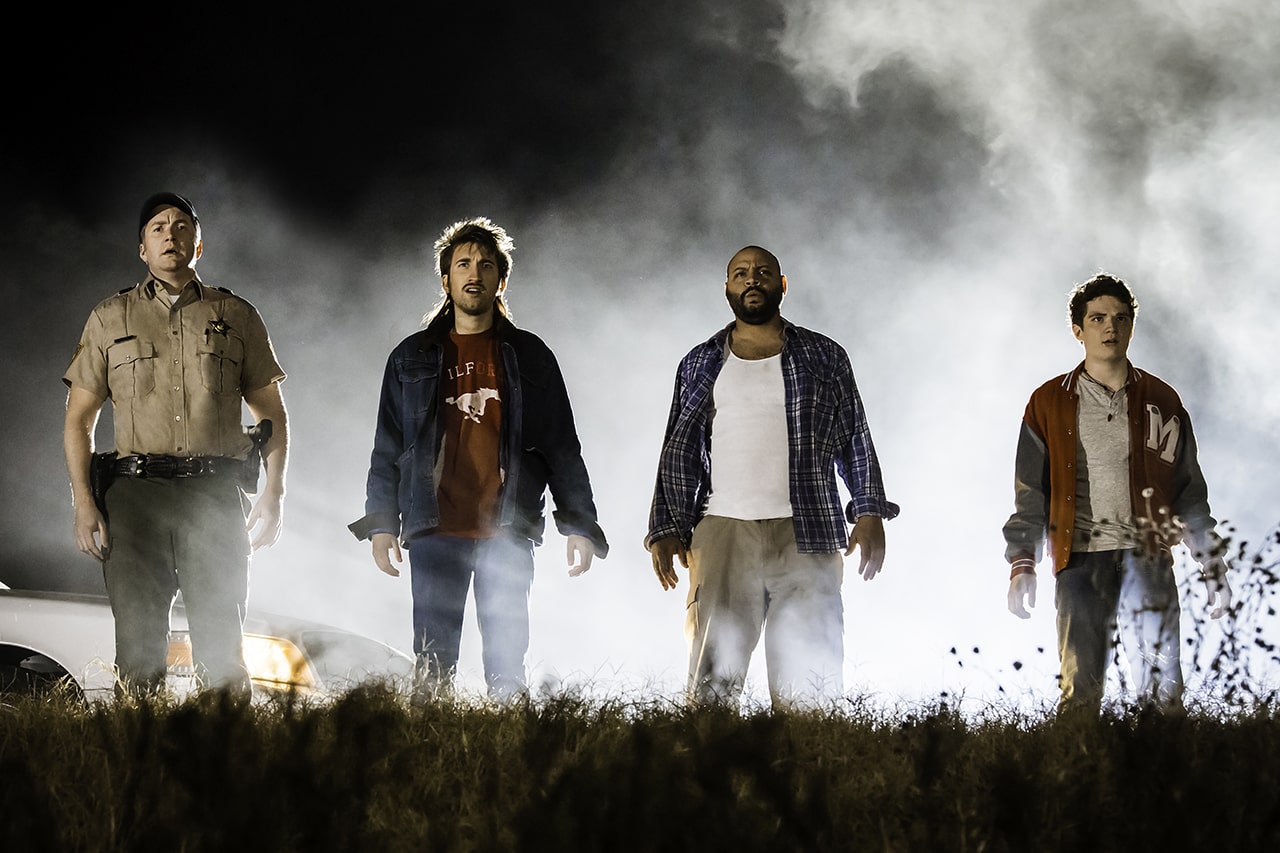 Red is the new Key

Now that you know what Music Key was, imagine what it would become if the service wasn’t restricted to certain music videos. That’s where YouTube Red began: with the promise of an ad-free experience across all of YouTube. But YouTube also had far more ambitious plans for its new subscription service: the streaming giant wanted to play with the big boys and get in the original content business.

Granted, there was already a lot of original content on YouTube. Lots of successful indie YouTubers were making good money within the advertisement-included system. But that wasn’t the same as, say, Netflix’s House of Cards, or Amazon Prime’s The Man in the High Castle, just to name two big budget streaming originals. YouTube figured it could do something similar with the content creators it already had in its platform.

So, YouTube Red wasn’t just about not getting ads while watching videos. YouTube Red also became about getting access to exclusive content from your favorite YouTubers. We’re talking about new projects from creators like RoosterTeeth, PewDiePie, and Logan Paul – projects you’d only have access to if you were subscribed to YouTube Red. The service officially launched on October 21st, 2015. 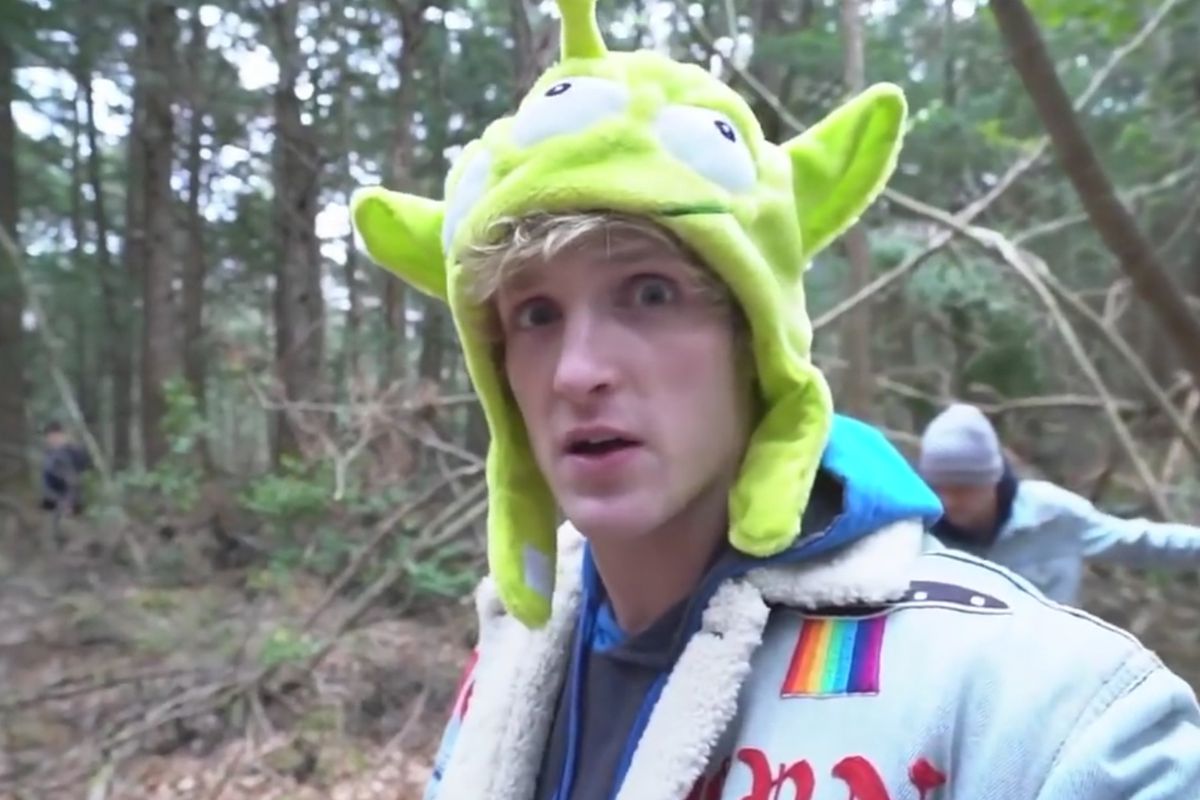 By now, you might be wondering what exactly went wrong, because it’s not like people mention YouTube along Netflix, Amazon Prime, Hulu and the other original streaming content giants – and it’s been six years since YouTube Red was unveiled. Well, it turned out that some of those indie creators YouTube was banking on proved to be a little too wild, and derailed some of the plans for YouTube Red.

PewDiePie’s original series Scare PewDiePie was canned in February 2017, due to controversy over anti-Semitic jokes & images in his videos. Elsewhere, Logan Paul thought it’d be funny to film a dead body in Japan’s Aokigahara forest, which led to his original movie The Thinning: New World Order to be put on hold and eventually be released without much fanfare in late 2018.

The unreliability of its YouTubers wasn’t the only problem YouTube Red faced. The platform had hoped the new series would attract bigger advertisers to the regular YouTube service. Instead, companies grew reluctant to place ads on YouTube videos due to the constant controversies surrounding them: disturbing children’s content, misinformation, conspiracy theories, you name it. 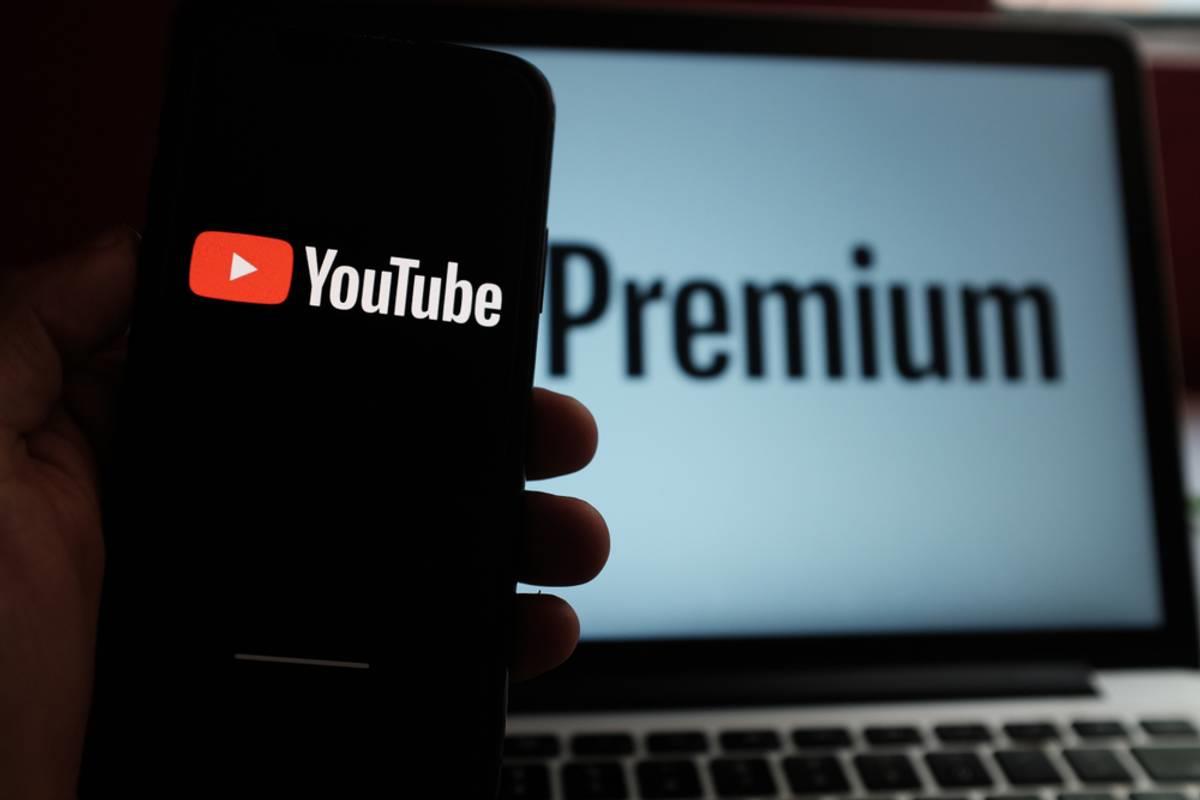 On the surface, rebranding YouTube Red into YouTube Premium sounds like just a simple name change. On paper, the service remains the same: ad-free experience, access to exclusive content. The name change took place on June 18th, 2018 and coincided with the launch of YouTube Music, YouTube’s version of Spotify or Apple Music.

However, those paying attention noticed the fundamental shift in priorities when comparing YouTube Premium & YouTube Red. The platform is no longer interested in competing against Netflix and honing its own talent for original series. Instead, the YouTube Premium era is about access to music & celebrities. Will Smith has a YouTube channel, and so does Victoria Beckham. And Ellen DeGeneres. And so on.

Those celebrities bring the advertisers that were skittish during the YouTube Red times. And so, YouTube has gone from focusing on driving subscriptions to driving advertisements and celebrity channels. There’s still some original content exclusive to YouTube Premium, but the dreams of the YouTube Red era are long gone. And most of us have already forgotten them.