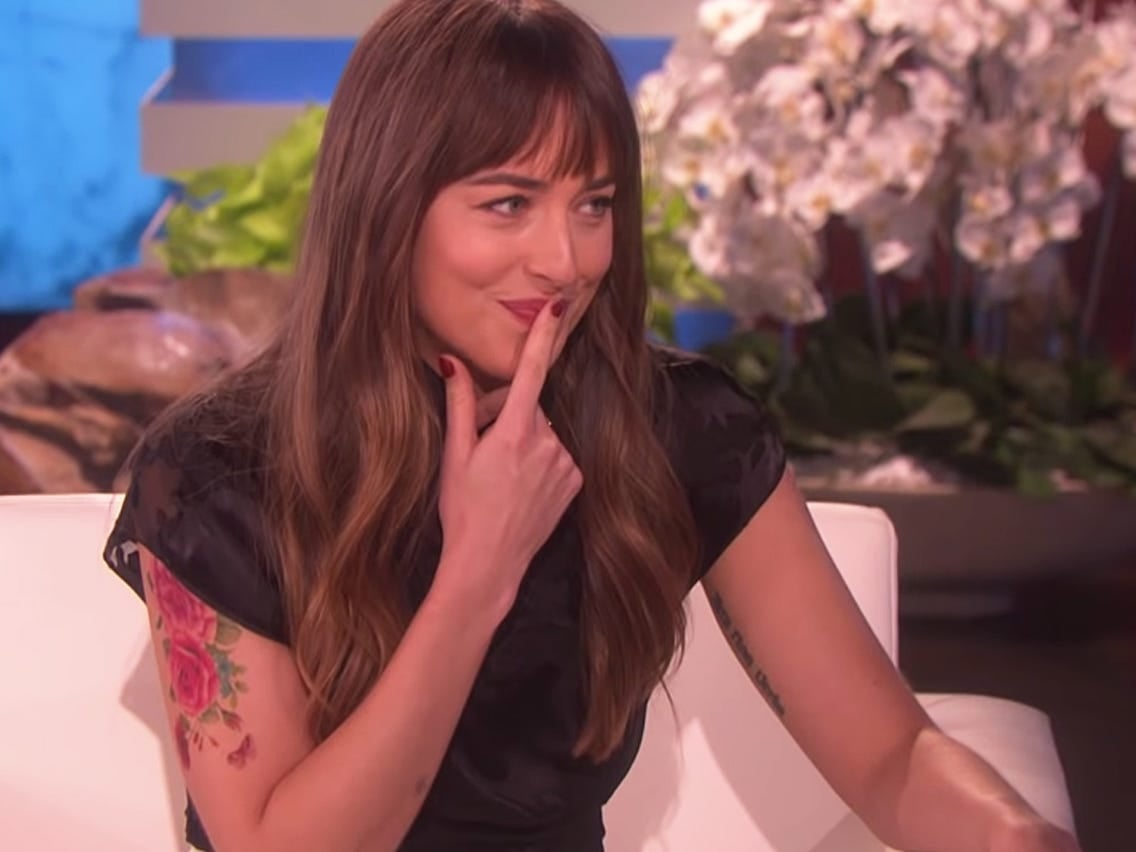 Twitter has not forgotten the Ellen DeGeneres and Dakota Johnson clip

“How was the party? I wasn’t invited,” DeGeneres said.

Johnson paused for a moment and then corrected DeGeneres. 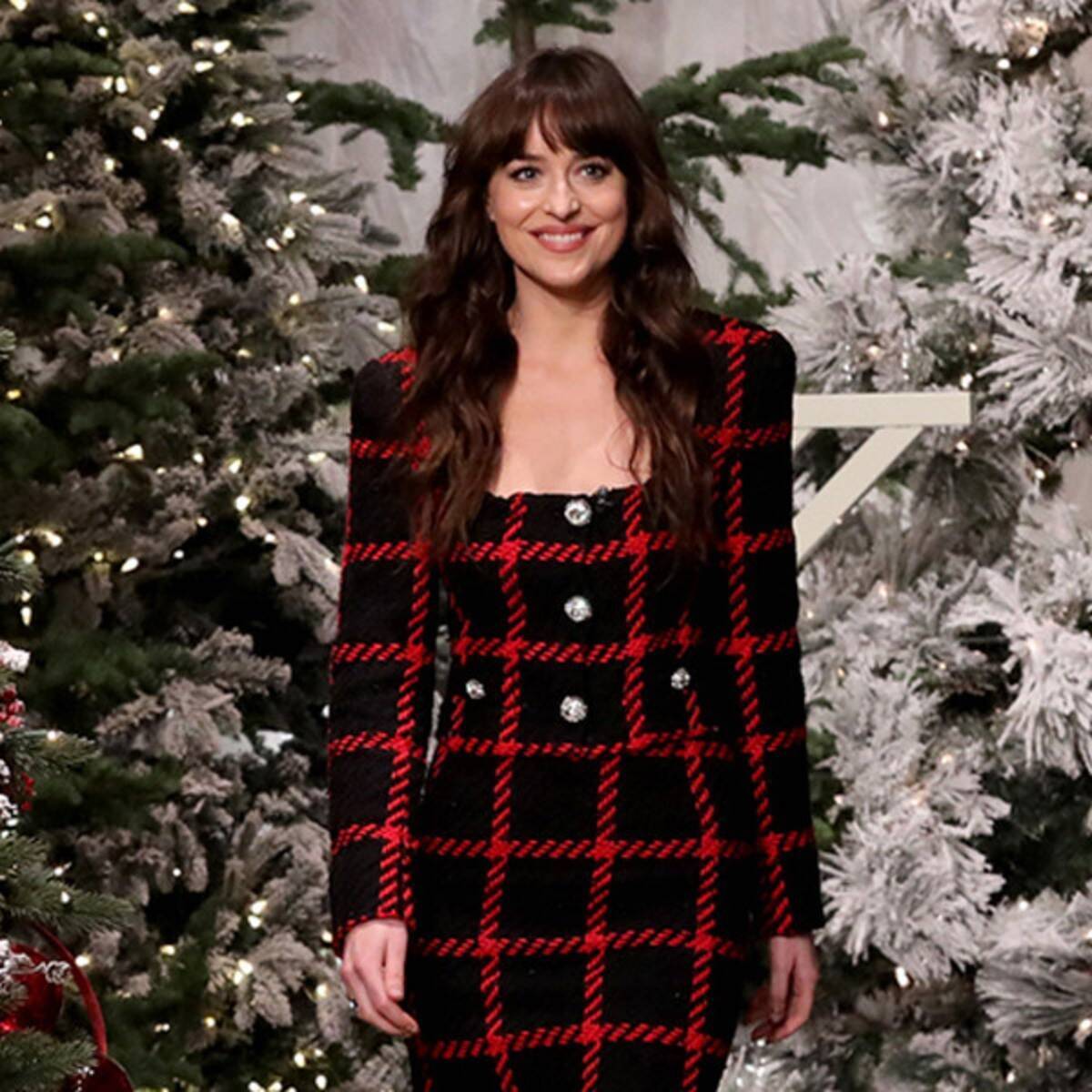 “Actually, no. That’s not the truth, Ellen. You were invited,” Johnson said.

Johnson explained that when she was on the show the year prior, Ellen DeGeneres questioned why she wasn’t invited to her 2018 party. Johnson said she didn’t know DeGeneres wanted an invite that year, so she invited her to her 2019 party. She defended herself by saying that DeGeneres was invited, but just didn’t attend. 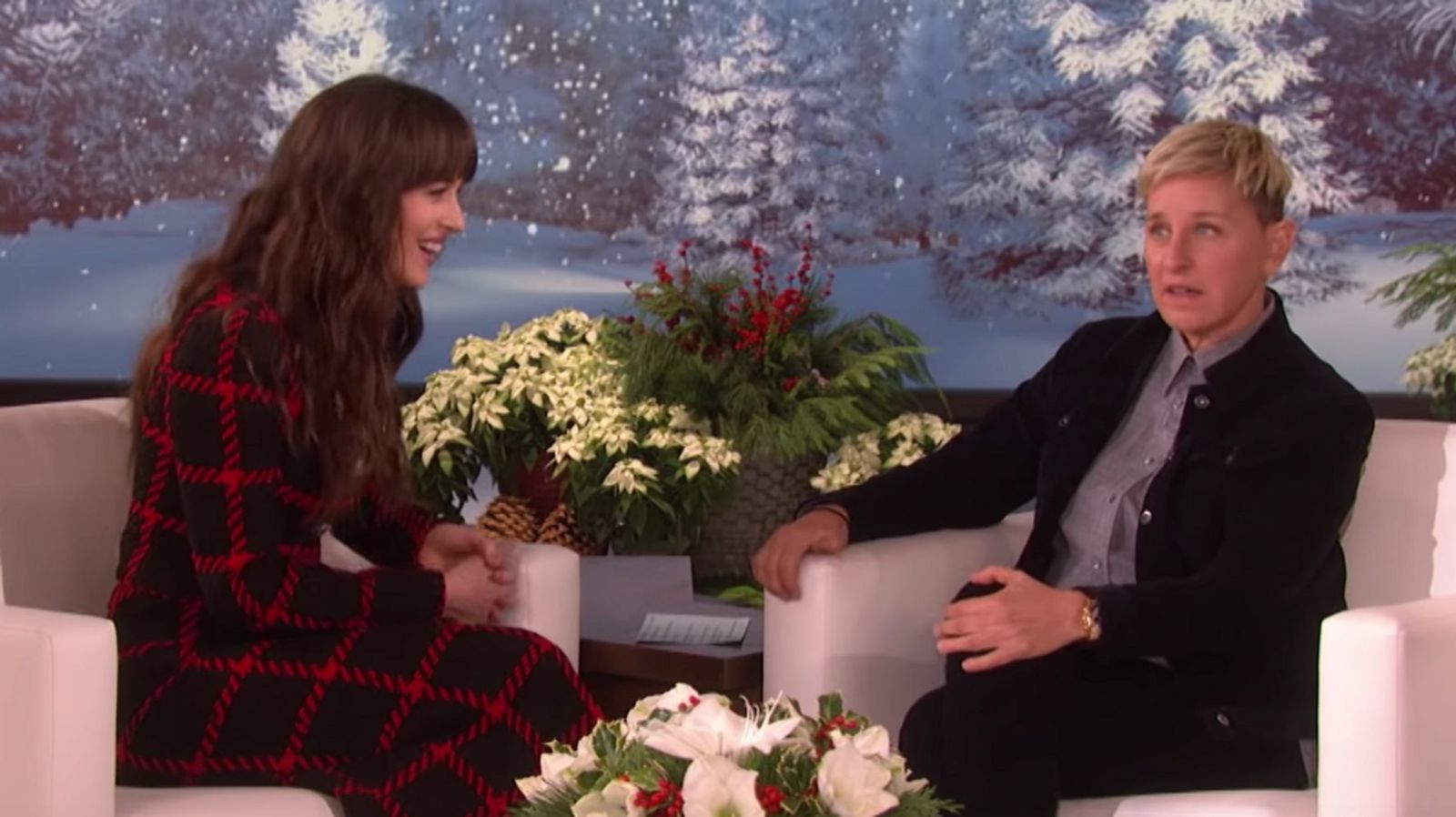 After asking her producers why she wasn’t there, Ellen DeGeneres seemed to remember she was doing something else at the same time the party was happening.

“I had that thing,” Ellen DeGeneres said. She added that the party’s Malibu location was too far away for her to go to. 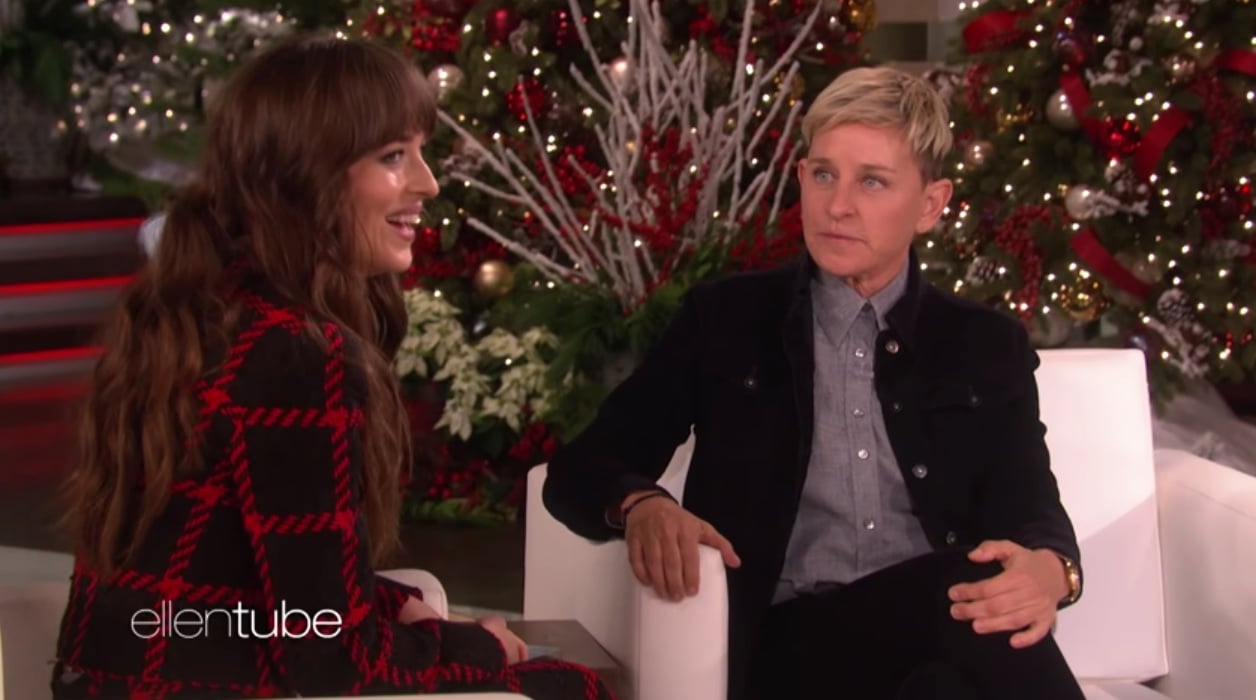 People on Twitter haven’t forgotten about this uncomfortable interview on The Ellen Degeneres Show. Thousands of people joined the conversation on the social media site celebrating the anniversary of the moment’s viral video.

People uploaded videos, photos, and memes of the interview. Some of the tweets got thousands of likes and retweets.

tomorrow marks the one year anniversary of this cultural reset pic.twitter.com/lwLksMHt7w

One of the most popular tweets that brought back the memories of Johnson & Ellen DeGeneres’s conversation described the interview as a “cultural reset.” The tweet garnered nearly 300,000 likes, helping put the interview back into the limelight a year later.

“Happy Dakota Johnson Day,” another Twitter user wrote. Maybe this means sharing the interview and the memes associated with it will become an annual tradition.

Other Twitter users took the opportunity to talk about how the interview was the start of the downfall for DeGeneres. Practically every tweet about the interview praised how Johnson handled the situation. Someone even said Johnson “helped expose Ellen for the fraud that she is.”

Another person said that the interview was the “Ellen DeGeneres is over party.”

Others talked about how Johnson “destroyed” Ellen DeGeneres.

it’s been a year since dakota johnson defined the term “clap back” right in front of ellen degenerate pic.twitter.com/XLPH4vhxvQ

One person said that Johnson defined “clap back.”

The End of Ellen’s Career?

Some Twitter users described DeGeneres’s interview with Johnson as the beginning of the end for DeGeneres’s career.

One person said that the interview was the reason for DeGeneres’s “downfall.”

Another tweet even described Johnson as the “catalyst for Ellen’s demise.”

There were many other people taking to Twitter to voice their opinions on the DeGeneres and Johnson beef, but many centered around the premise of DeGeneres being “canceled” or that her career is over. 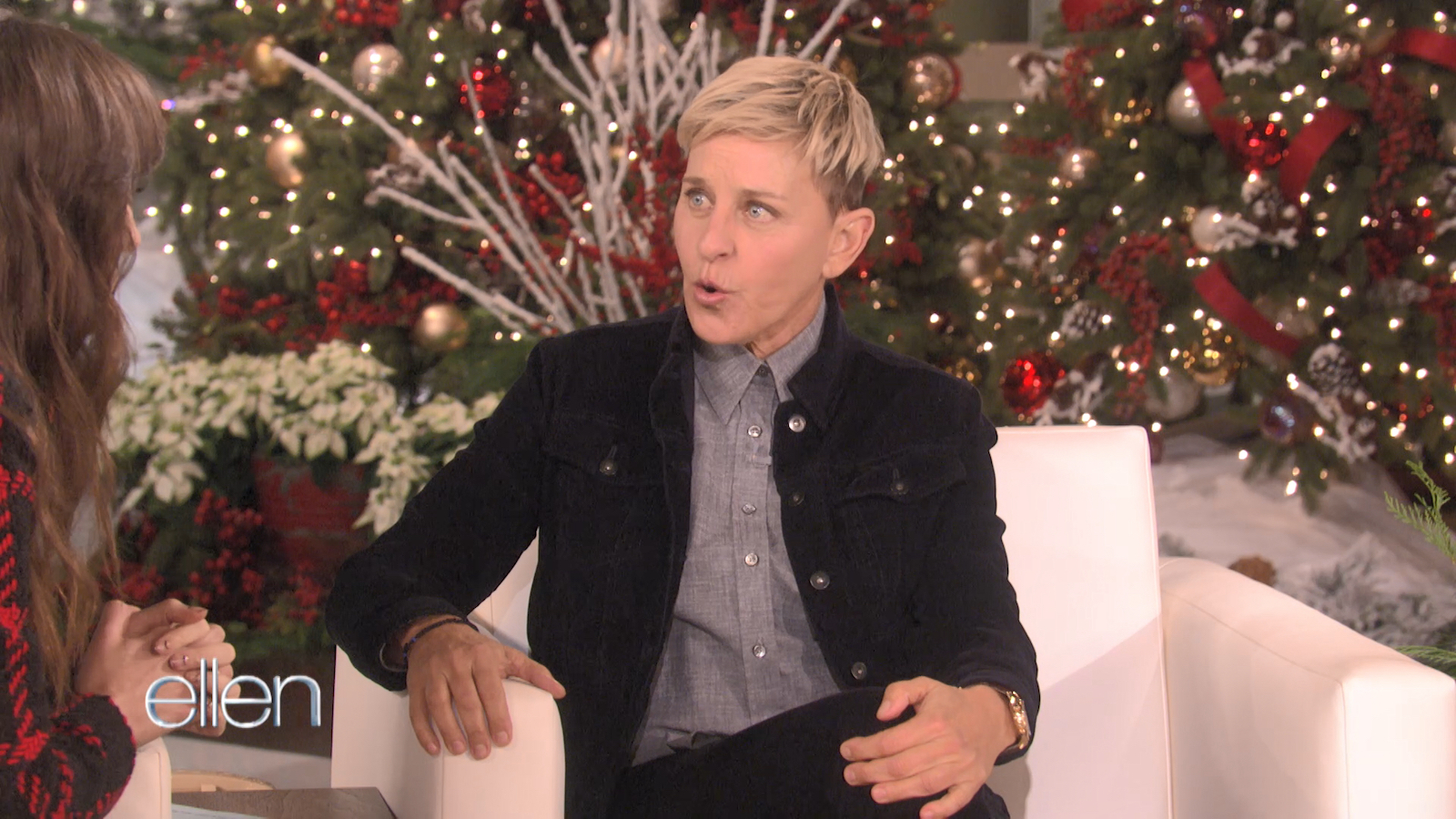 Is Ellen DeGeneres’s career really over?

Her career isn’t really over. She’s still making money and still hosts her daytime talk show, but she has faced a lot of criticism in recent months.

One of Ellen DeGeneres’s scandals happened about two months before the Johnson interview. Johnson’s birthday party was on October 6. DeGeneres attended a Dallas Cowboys vs. Green Bay Packers game in Texas on October 7. Perhaps this was the “thing” DeGeneres was on her way to do while Johnson was having her party. 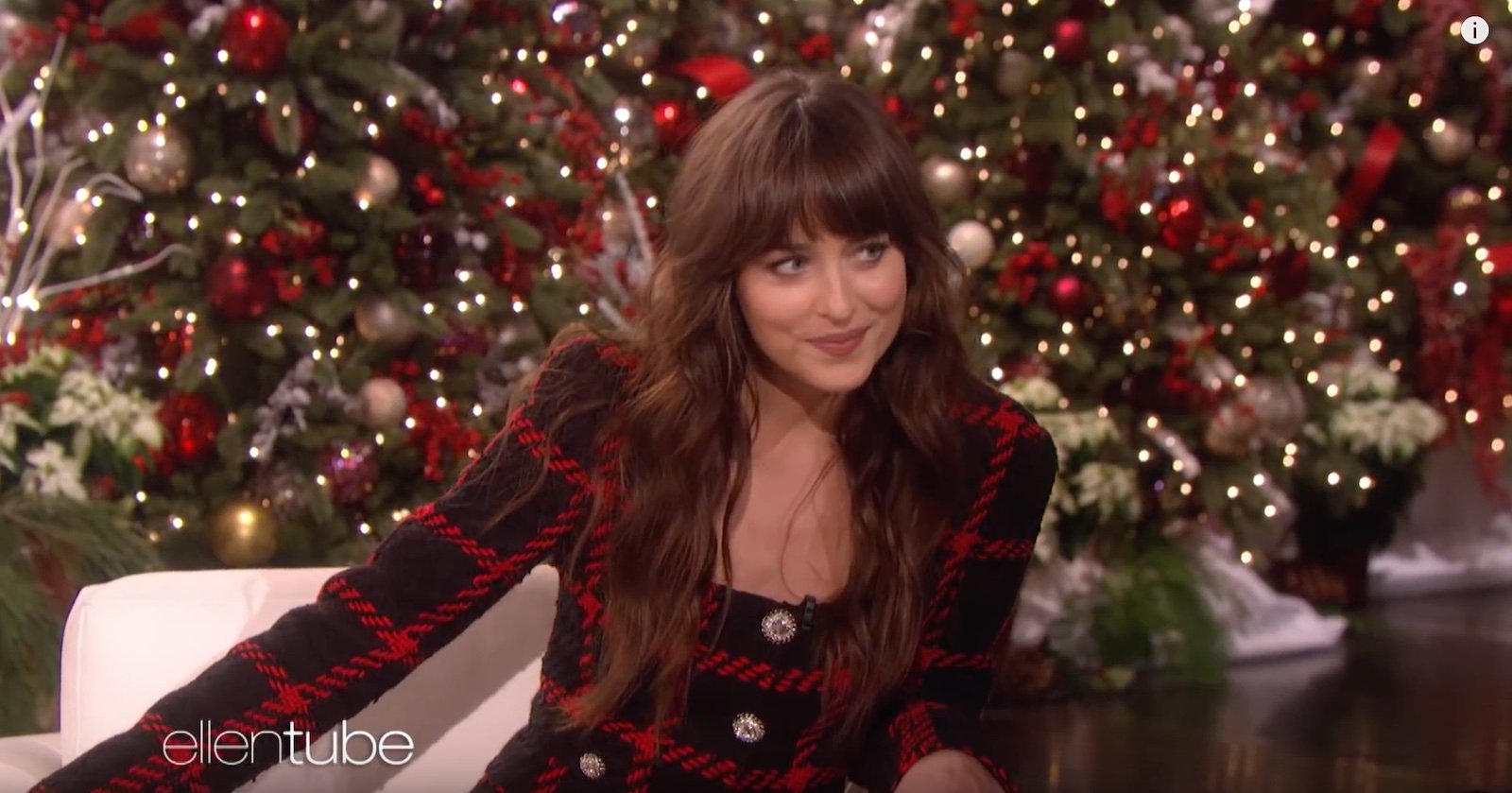 But Ellen DeGeneres attending a football game wasn’t the issue. People were upset that she was seen in a photo smiling and talking to former president George W. Bush.

“They thought, ‘Why is a gay Hollywood liberal sitting next to a conservative Republican president?” DeGeneres said about peoples’ reactions to seeing her and Bush at the game.

Ellen DeGeneres’s more recent scandal gained notoriety earlier this year and people are still talking about it. Some of her former employees have alleged working for The Ellen DeGeneres Show is a “toxic” work environment.

Twitter certainly doesn’t forget what happens on Ellen DeGeneres’s show. Do you agree with the Twitter users who think Johnson is the reason DeGeneres is facing all these scandals? Let us know in the comments.