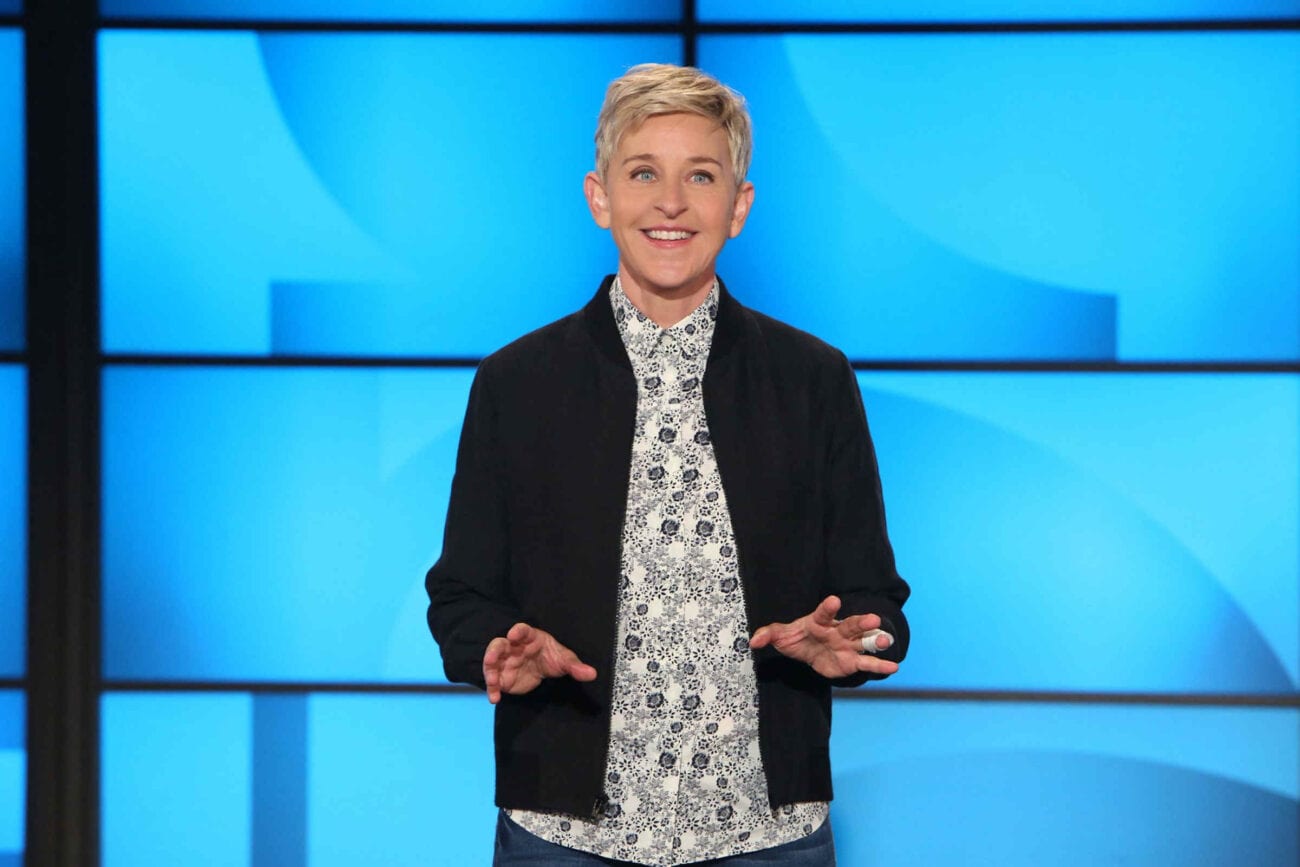 ‘The Ellen DeGeneres Show’: Inside the toxic work environment 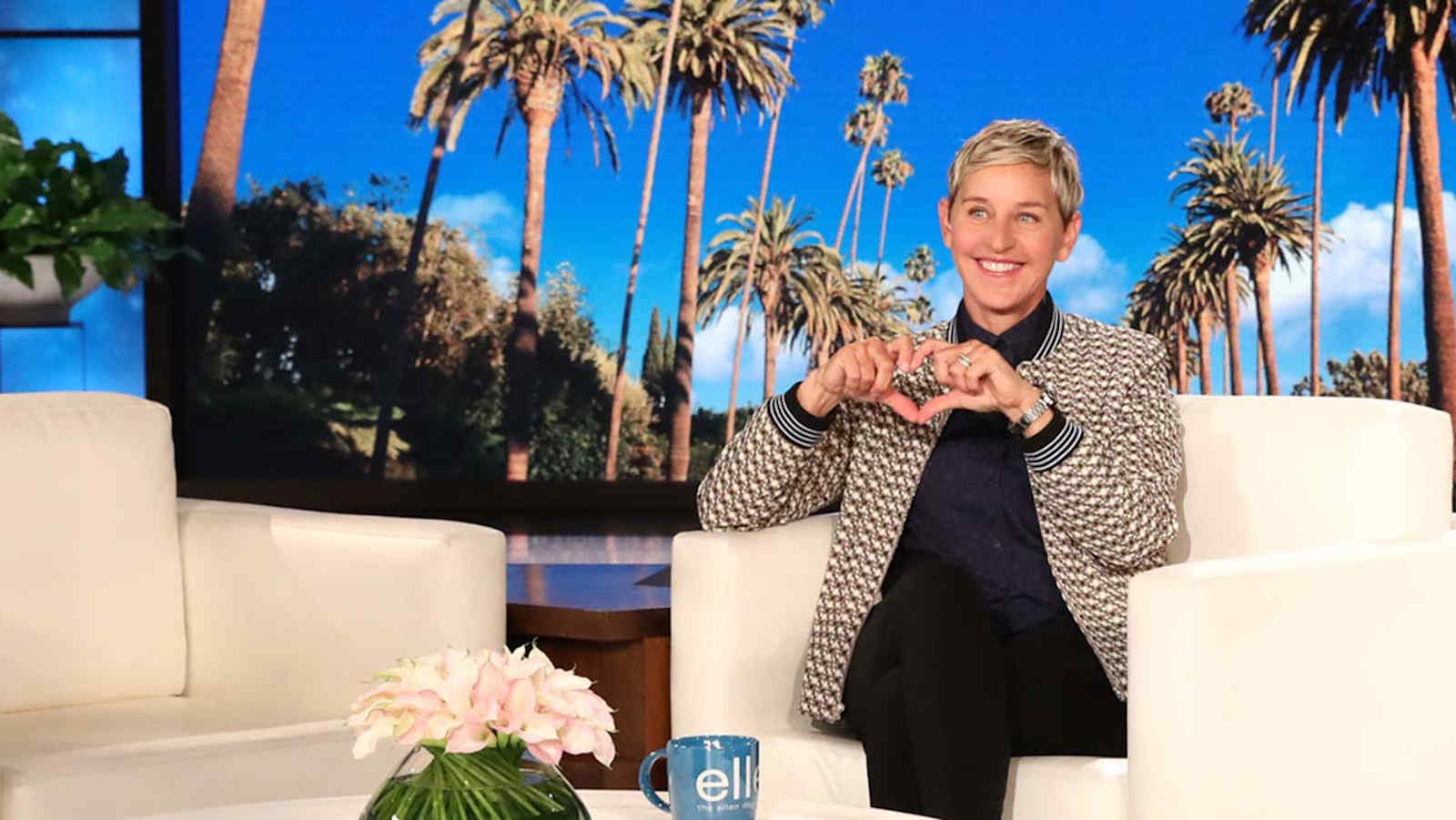 The employees of The Ellen DeGeneres Show have worked for decades in an environment that fostered fear & frustration. One employee talked about the hypocritical nature of the show which promotes kindness to the audience while poorly treating its employees.

The employee stated, “That ‘be kind’ bullshit only happens when the cameras are on. It’s all for show. I know they give money to people and help them out, but it’s for show.” 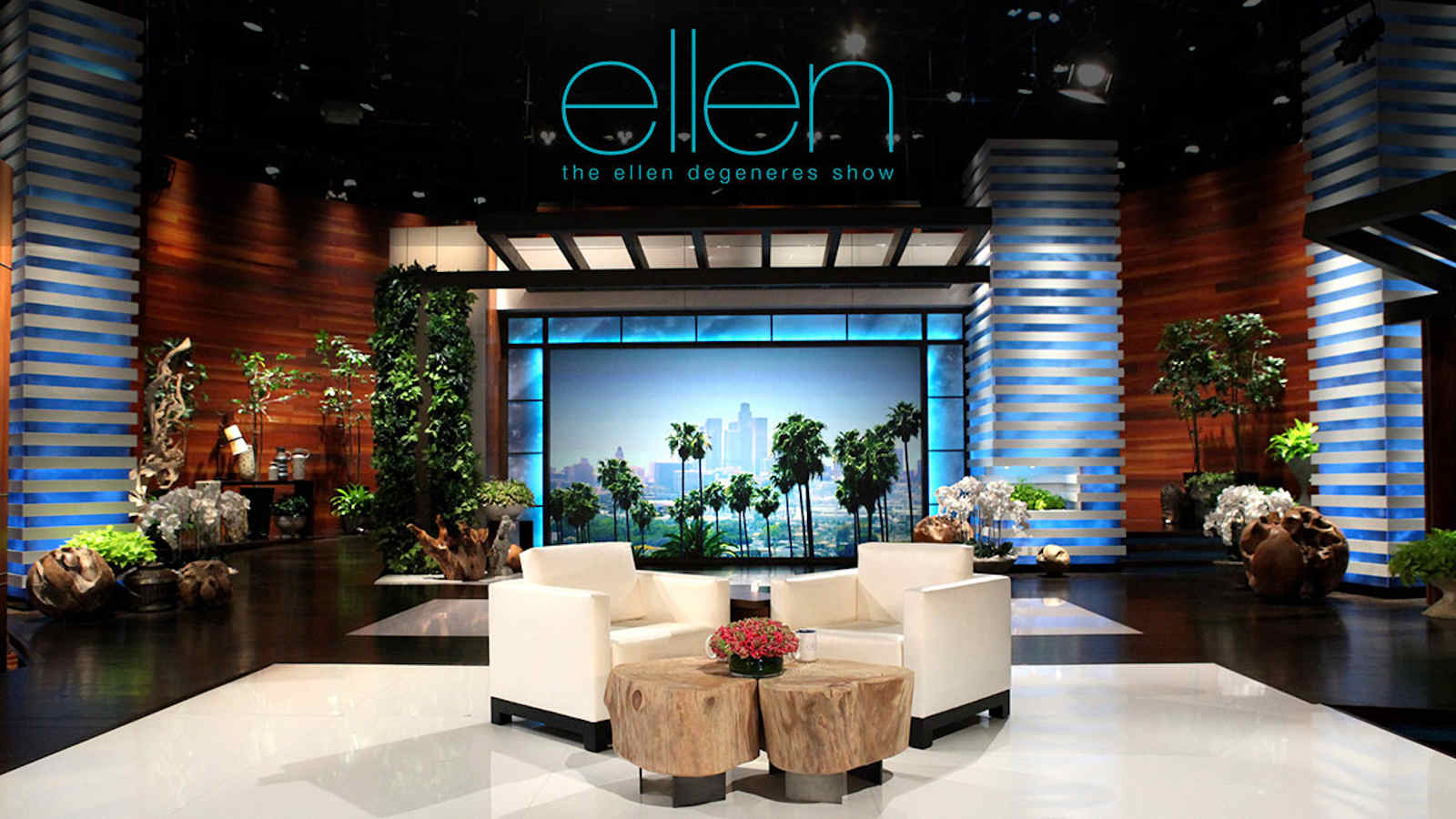 A long list of complaints has been drawn up by the employees that spoke out in the Buzzfeed article. Many complaints stem from the job insecurity they faced. Employees that took time off for bereavement days or medical leave were sometimes fired. One woman took a week off after she attempted suicide and returned to find her position at the show terminated.

Other employees talked about the microaggressions they face in the work environment on The Ellen Degeneres Show, such as two Black employees having similar hairstyles and being mistaken for one another, producers dismissing “performative” claims about serious issues, and insensitive comments from staff & management alike. 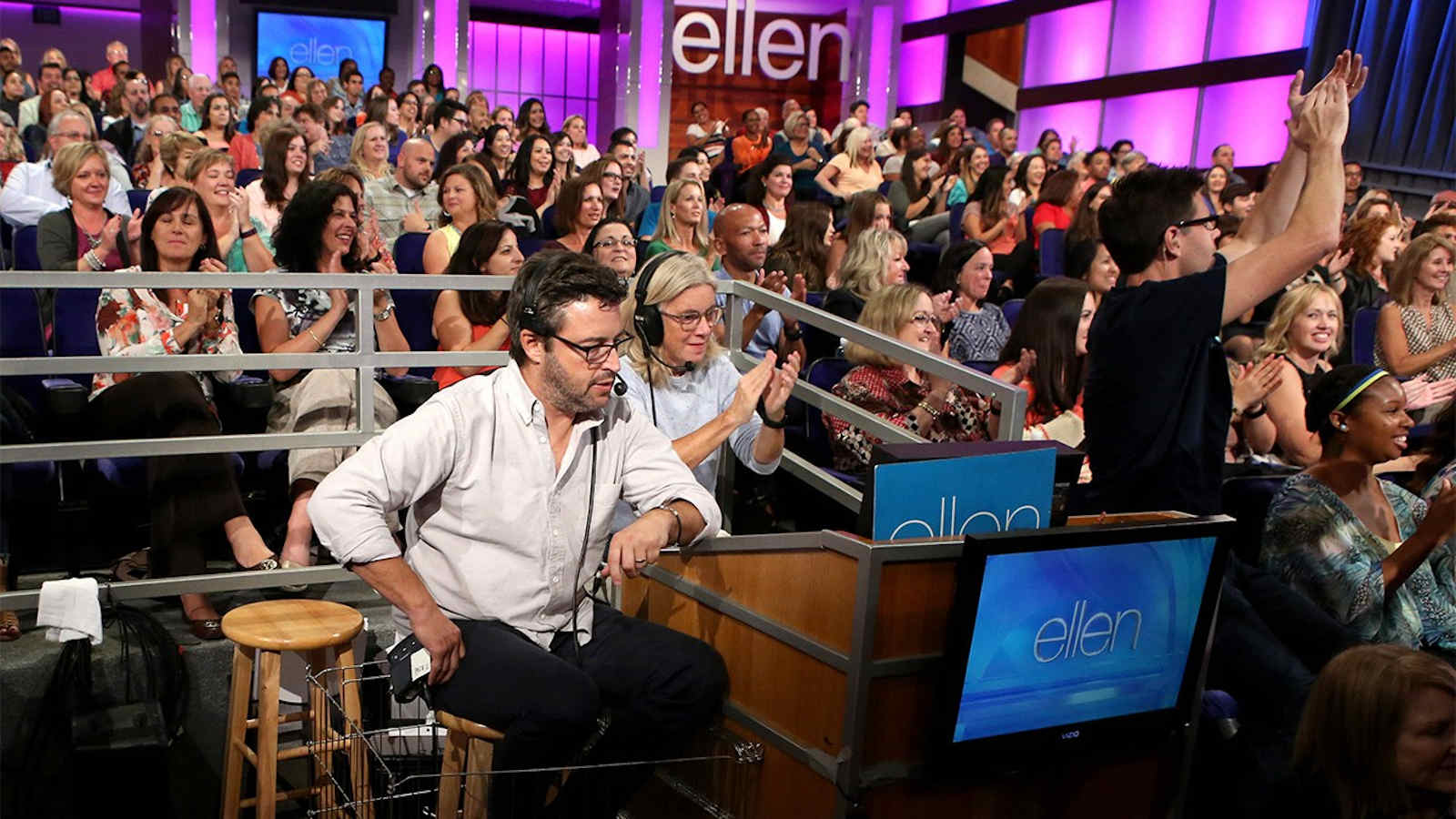 What top management has to say

Ellen herself has recently come under fire for the cold & demeaning way she can interact with people, as several celebrities & a former bodyguard have witnessed. Employees of The Ellen DeGeneres Show have spoken out about working with the host in a Twitter thread and many have blamed Ellen for being removed from the show’s production and allowing her name to be associated with the terrible allegations.

However, the complaints are lobbied mainly against the senior managers for fostering the toxicity in the everyday work environment. Executive producers Ed Glavin, Mary Connelly, and Andy Lassner have addressed the concerns in a statement saying, “We are truly heartbroken and sorry to learn that even one person in our production family has had a negative experience.”

The statement went on to say, “It’s not who we are and not who we strive to be, and not the mission Ellen has set for us. For the record, the day to day responsibility of the Ellen show is completely on us. We take all of this very seriously and we realize, as many in the world are learning, that we need to do better, are committed to do better, and we will do better.” 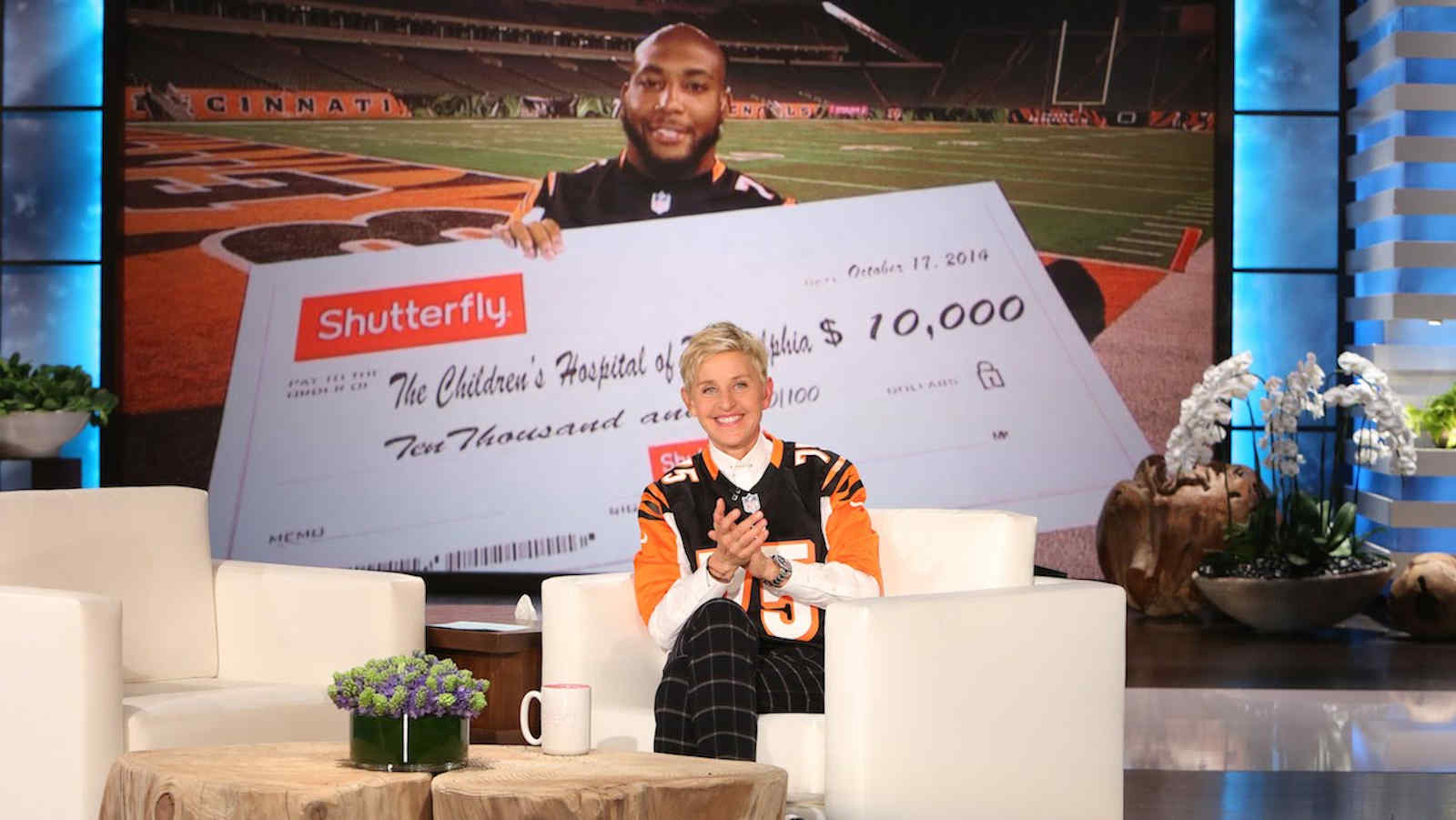 Employees that have butted heads with the management have noted there was a culture of playing favorites. Those staffers who put up with the workplace without complaint & ignored the hostile environment were rewarded with gift cards & show swag. Employees also noted that they were virtually hostages, afraid to speak up and be fired or blacklisted from future entertainment work.

Even when the staff was trying to cover the costs of medical bills that were not covered by their company by starting a GoFundMe, The Ellen DeGeneres Show intervened. The staff was forced to take down the fundraiser and as a former employee stated, “They discovered my fundraiser, then got mad at me . . . . They were more concerned about Ellen’s brand instead of helping me out.”

The litany of complaints due to bullying, intimidation, and racism aimed at The Ellen DeGeneres Show was enough to motivate WarnerMedia to hire an outside consultant to interview former and current employees of the show about their work experience. The news has not affected The Ellen DeGeneres Show from continuing, however, as the show has just been renewed through 2022.