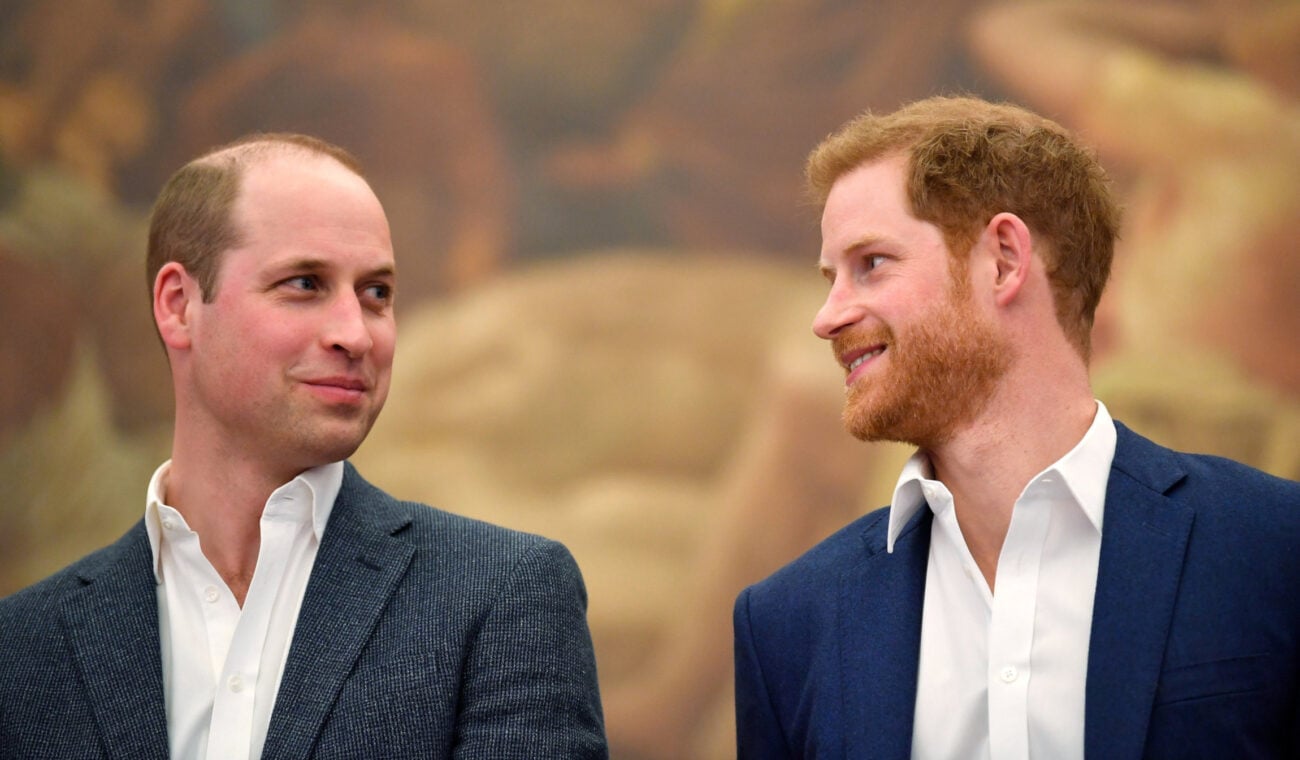 In one of the more touching moments from Prince Philip, Duke of Edinburgh’s funeral yesterday, allegedly feuding brothers Prince William and Prince Harry were seen entering the chapel apart – but leaving the service together.

This is the first time the royal brothers have seen each other since Prince Harry and Meghan Markle stepped back from royal duties after a tumultuous time in the public eye. Dubbed “Megxit”, the move reportedly strained the relationship between Harry and his older brother, Prince William.

Now, the seeming gesture of solidarity has everyone asking: have Prince William and Prince Harry mended fences? Let’s dive in. 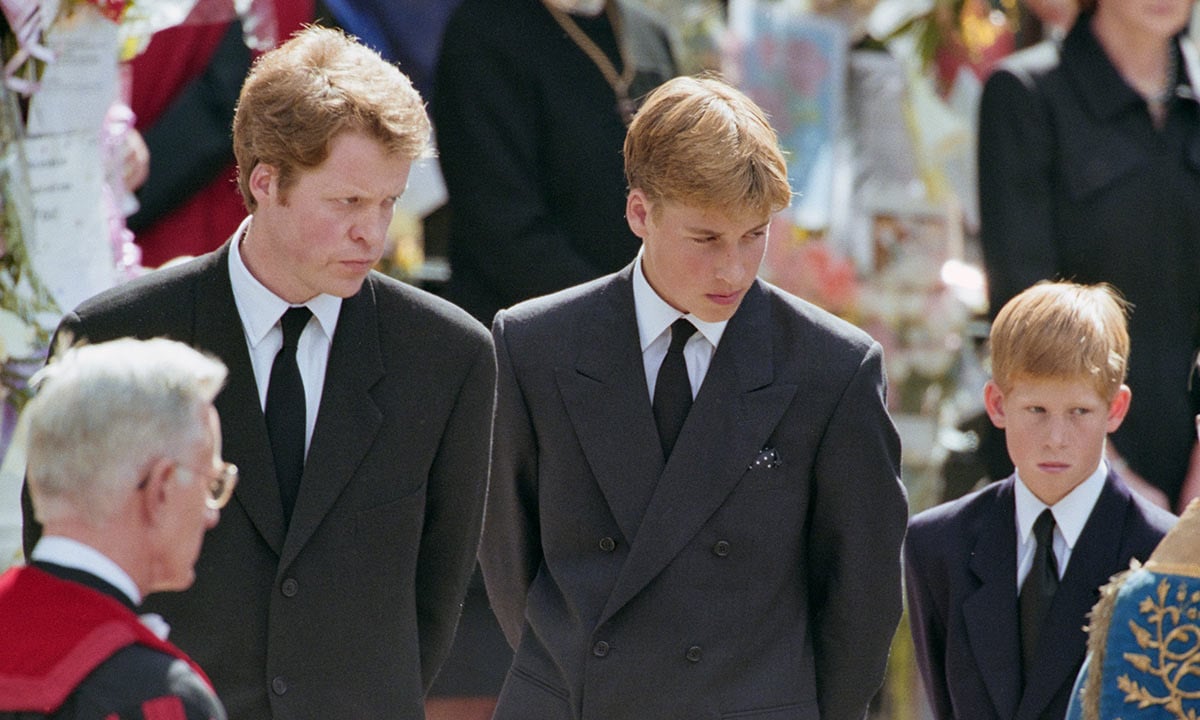 Prince William and Prince Harry have been through a lot together. The only two children of Prince Charles, heir to the British throne, and Princess Diana, affectionately dubbed “the People’s Princess”, the princes have spent their lives in the spotlight through scandals & tragedy alike.

As the princes grew into men, Prince William & Harry honored their mother’s legacies by starting charities, championing causes she fought for in life like AIDS/HIV awareness & aid, and began a dialogue about mental health in the UK. Even after they got married, it looked like Prince William and Prince Harry were inseparable. 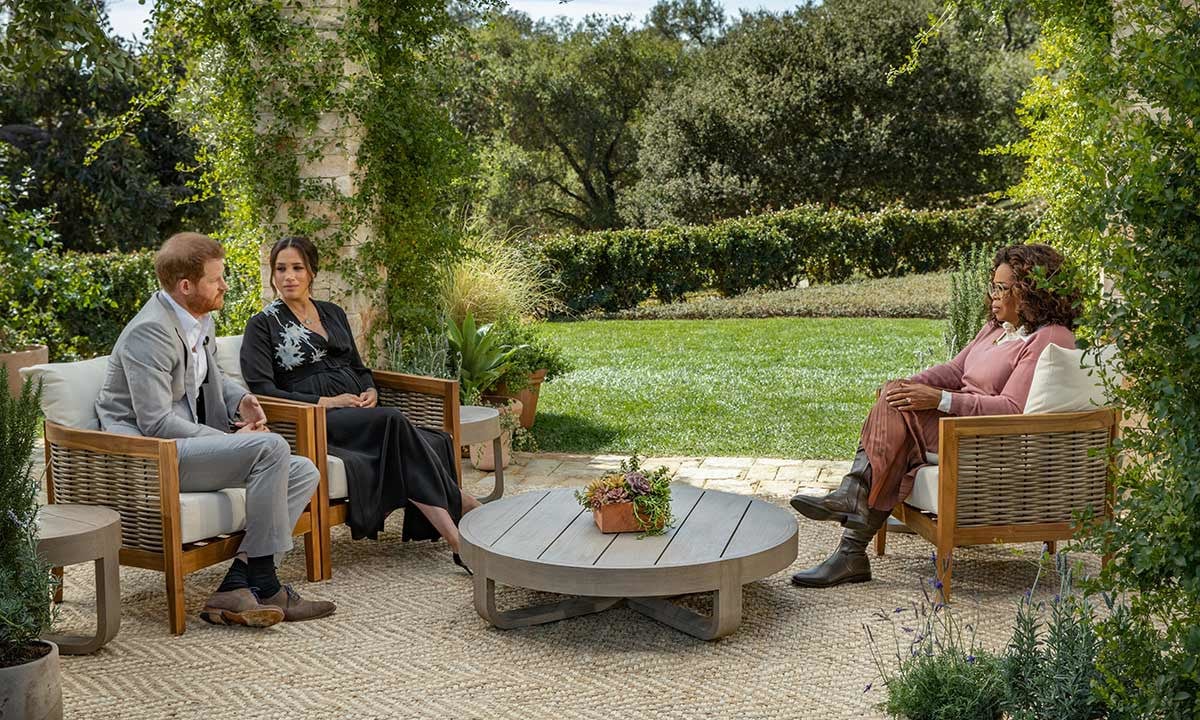 Trouble reportedly began after Prince Harry married American Suits actress Meghan Markle. The press began reporting that Markle and Prince William’s wife, Kate Middleton, didn’t get along. Prince Harry & Meghan further detailed that the press hounded them so much, and the reporting on them – Markle in particular – was so vicious, they decided to step back from royal life.

A year after Megxit, Prince Harry detailed reasons why they left in an interview with Oprah Winfrey, including Meghan Markle’s revelations she had suicidal thoughts while she was with the royals, but “I went to the institution, and I said that I needed to go somewhere to get help, I said I’d never felt this way before . . . and I was told that I couldn’t, that it wouldn’t be good for the institution.” 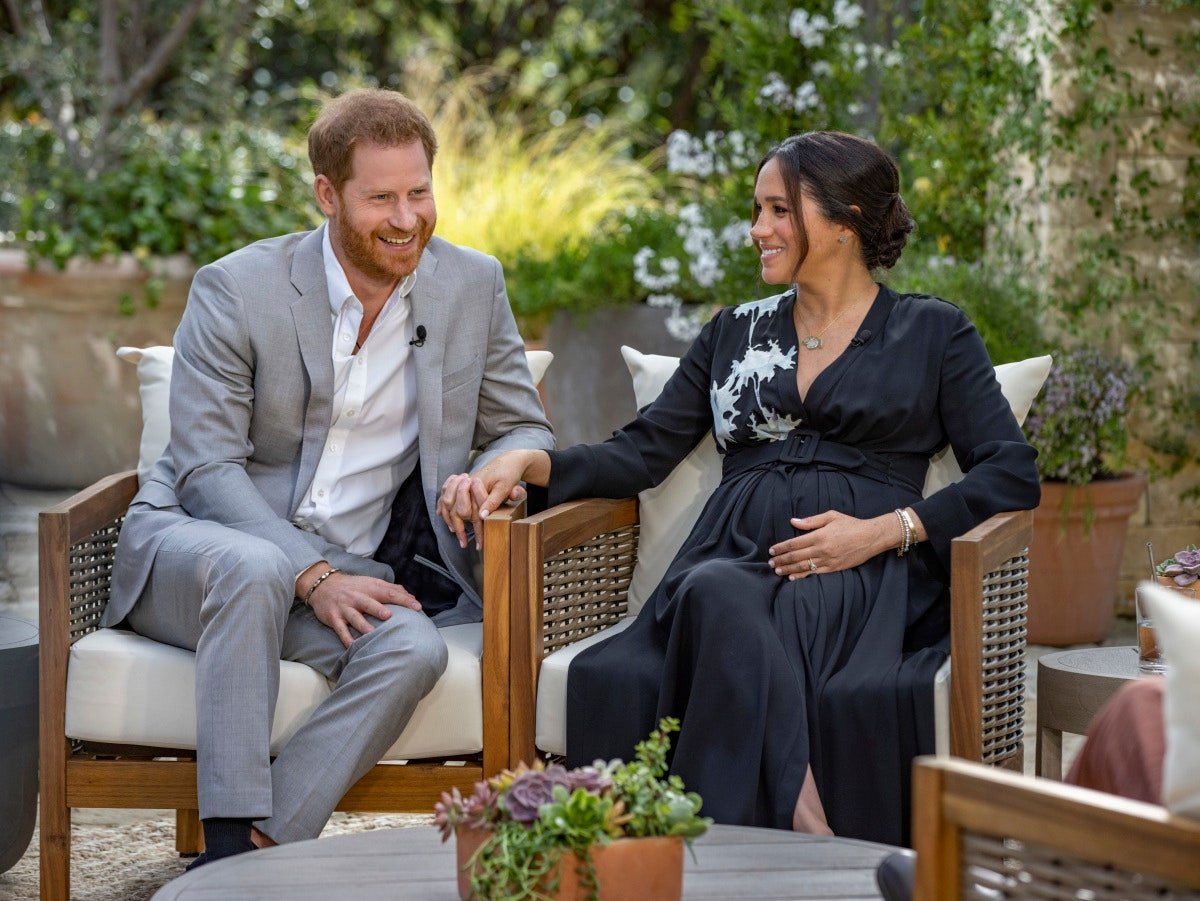 Prince Harry also divulged that while he still has a good relationship with his grandmother, Queen Elizabeth II, but his relationship with Prince Charles and Prince William was “more strained”. He said his father stopped taking his calls and cut him off shortly after he moved to the U.S. with his wife. He also claimed his father & brother were “trapped” in the institution and he “tried to educate them” about it.

As for the relationship with his brother, Prince Harry said: “I love William to bits, he’s my brother, we’ve been through hell together . . . but we’re on different paths.” He revealed “the relationship is space at the moment” but added optimistically: “time heals all things – hopefully.” 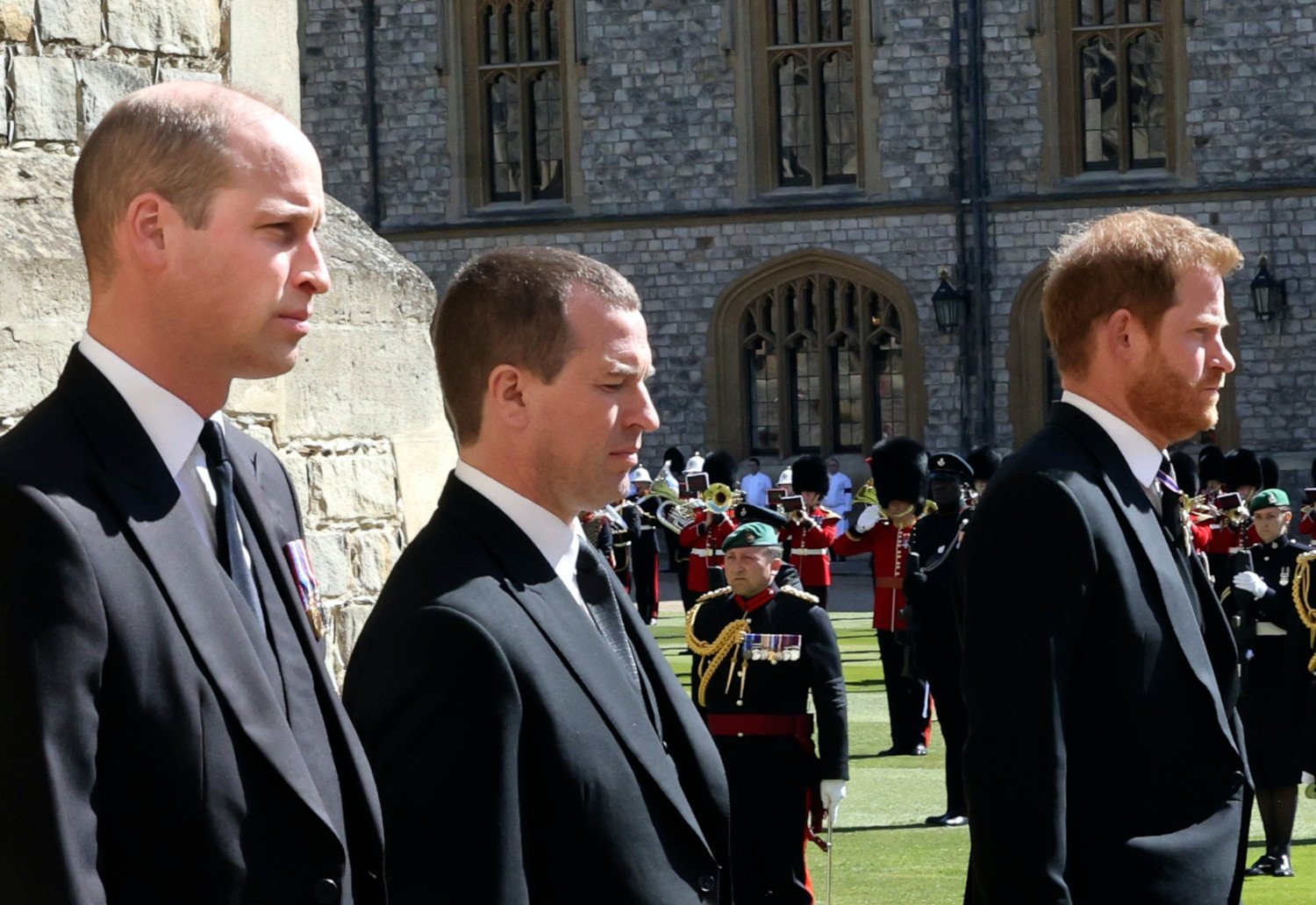 During the procession, Prince William & Harry walked behind their grandfather’s coffin, separated by their cousin, Peter Phillips. According to Town & Country, they didn’t sit together, with Prince William sitting by Phillips and Prince Harry sitting by the second Earl of Snowdon. Reportedly, the arrangement was made to minimize any awkwardness per USA Today.

However, when they walked to the reception, the brothers were seen walking in conversation to the building. It wasn’t reported whether the conversation looked formal, strained, or friendly. 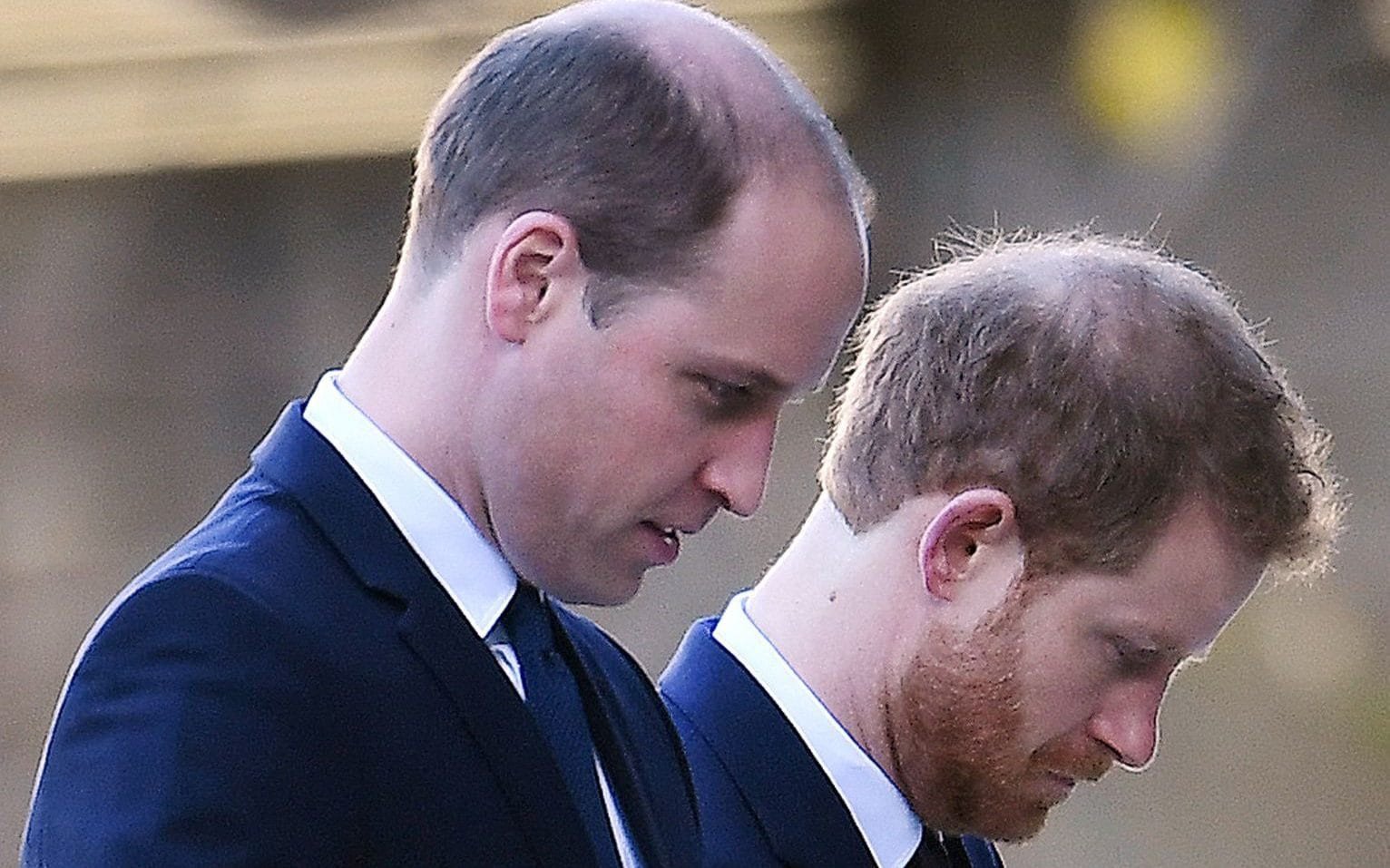 Brothers’ statement about their grandfather

Before Prince Philip’s funeral, both Prince William and Prince Harry wrote words of remembrance about their grandfather, who passed away last week at the age of ninety-nine.

Prince William penned this formal eulogy: “My grandfather was an extraordinary man and part of an extraordinary generation. Catherine and I will continue to do what he would have wanted and will support The Queen in the years ahead. I will miss my Grandpa, but I know he would want us to get on with the job.” 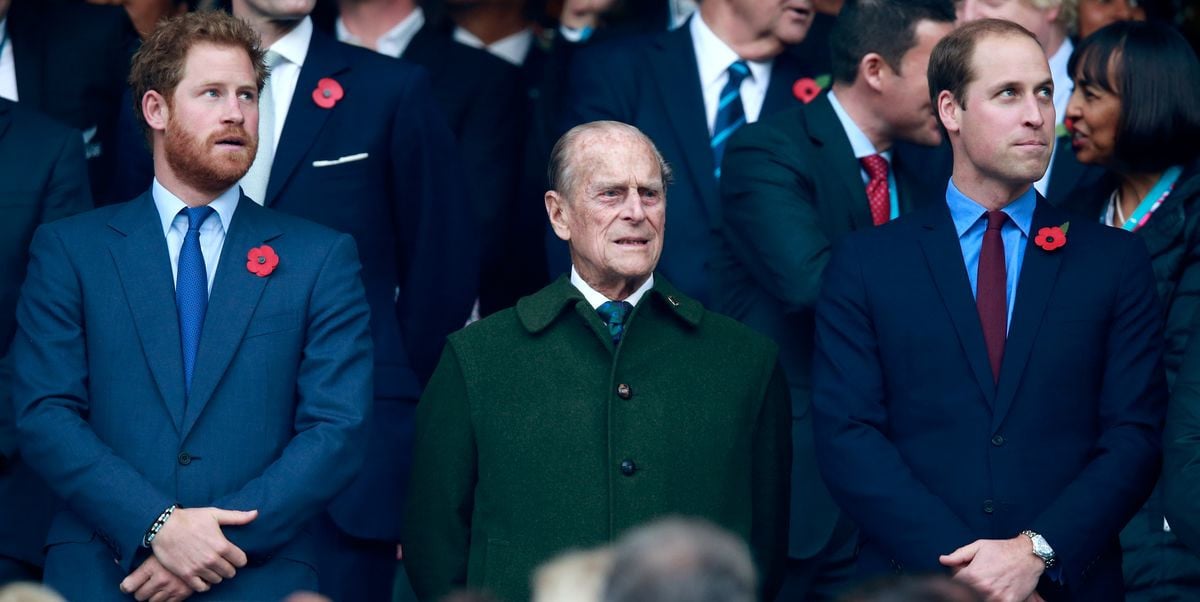 Prince Harry’s words were a little less formal, stating: “Grandpa, thank you for your service, your dedication to Granny, and for always being yourself. You will be sorely missed, but always remembered—by the nation and the world. Meghan, Archie, and I (as well as your future great-granddaughter) will always hold a special place for you in our hearts.”

In a longer statement, Prince Harry concluded: “He will be remembered as the longest-reigning consort to the Monarch, a decorated serviceman, a Prince and a Duke. But to me, like many of you who have lost a loved one or grandparent over the pain of this past year, he was my grandpa: master of the barbecue, legend of banter, and cheeky right ’til the end.”