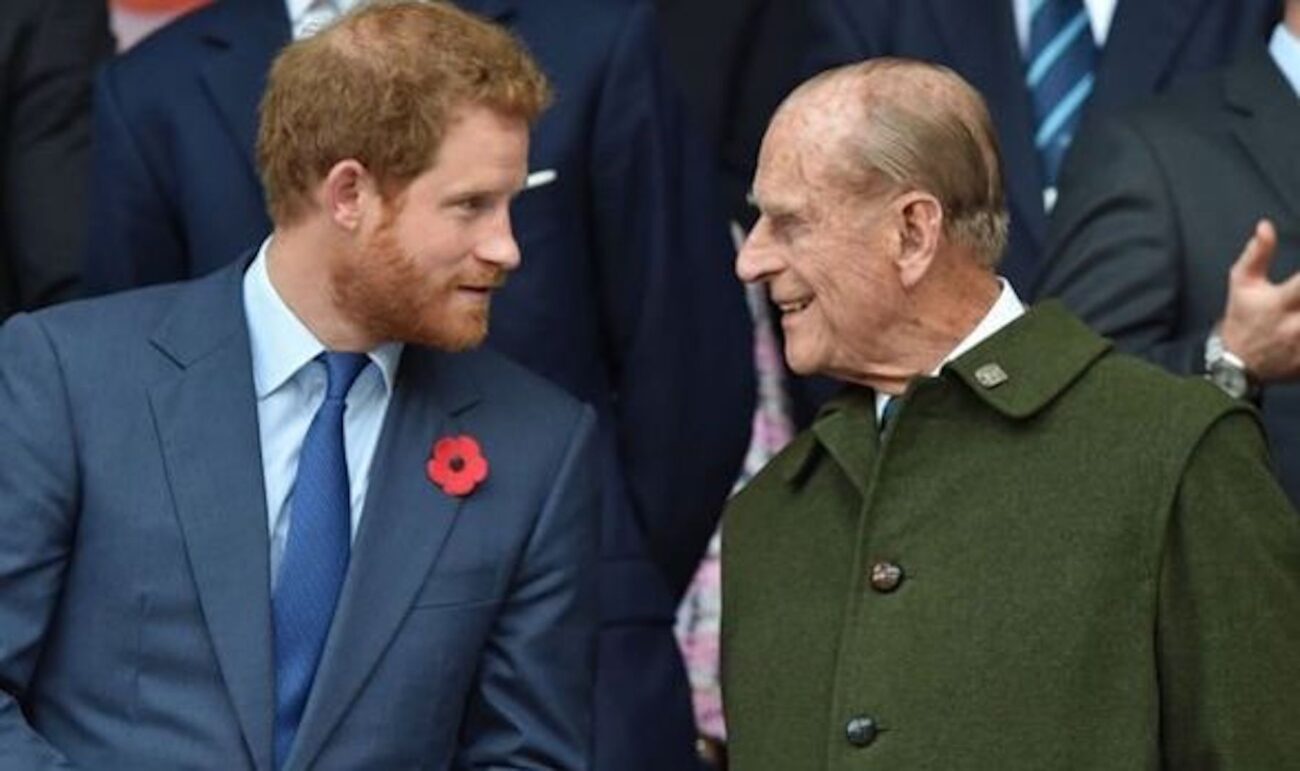 Will Prince Harry and Meghan return to the UK for Prince Philip’s funeral?

Prince Philip died at the age of 99. Despite any feelings you might have toward the royal family or the man, it is naturally a tragedy for any family to lose a family member. Of course, it adds a whole new layer of awkwardness when things between said family are . . . tense. We’ll go with tense. With Prince Harry & Meghan Markle exiting royal life, they aired grievances in the process.

Do we need to go through point by point what we all learned in that Oprah interview with Prince Harry & Meghan Markle? From someone voicing “concern” at their son’s skin being “too dark” to the distance between Prince Harry & his brother, Prince William? How about calling out the racist media coverage on Meghan while Buckingham did nothing to stop it?

Needless to say, distance & time may have caused the tension to fade. Unfortunately, Prince Philip’s death means that the family needs to reunite for the funeral. We can only guess how tension-filled that may be when Prince Harry & Meghan Markle arrive. Or, who knows, maybe the tragedy can get things nudged in the right direction. 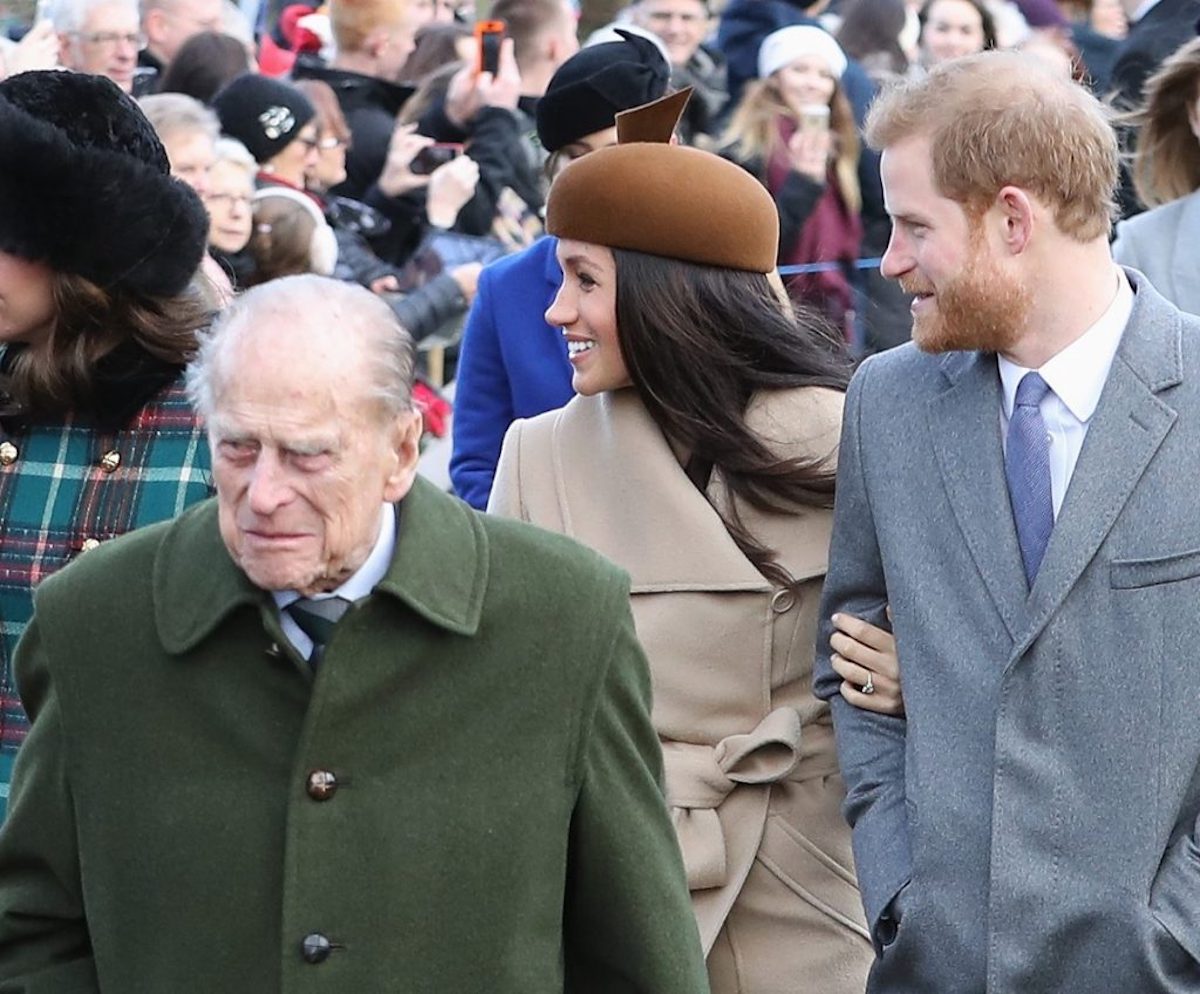 Prince Harry is expected to return to the UK for Prince Philip’s minimal “fuss” funeral that the late Duke of Edinburgh requested. This would mark his first trip home since famously quitting the royal family and moving with his wife & young son to California. Meghan Markle, while wanting to be with her husband for the trip, is also heavily pregnant as she’s due early this summer.

Her ability to make the 12 hour flight to the UK in the midst of a global pandemic entirely depends on both her doctor & air carrier guidelines. So, on that front, we’ll have to see, but a source that spoke with the New York Post made it clear that Meghan Markle wants to be with Prince Harry during this difficult time. She’s just very pregnant and probably can’t go with him. 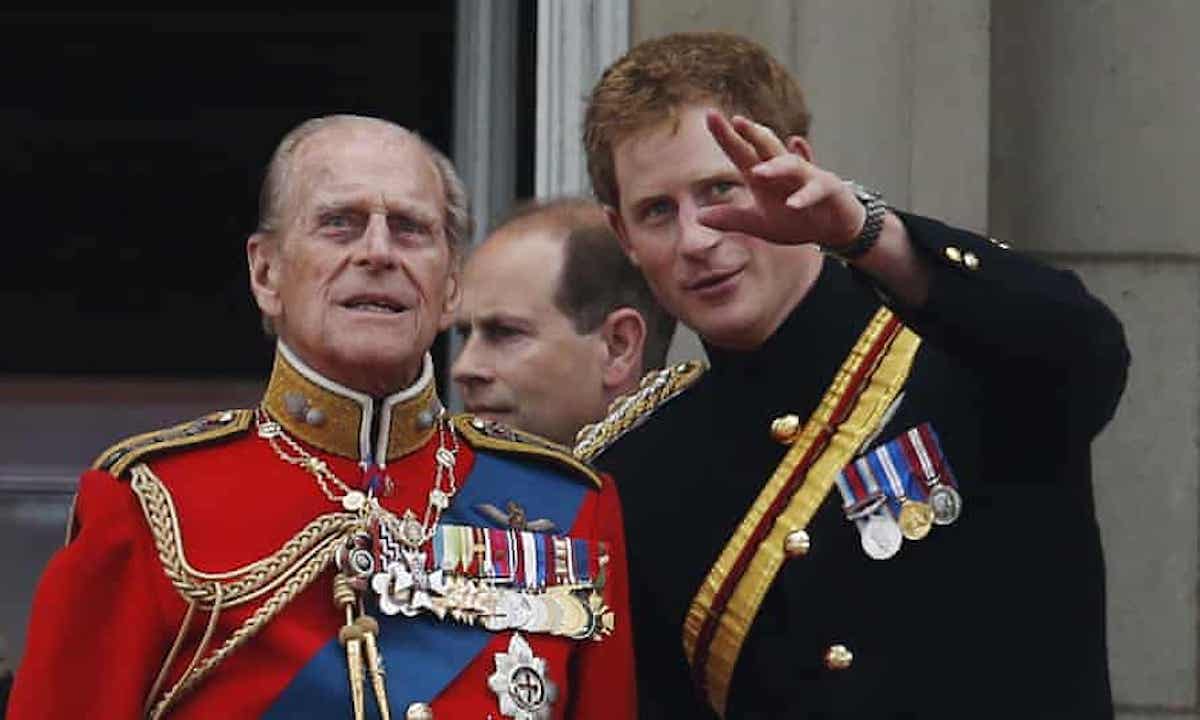 While Prince Harry & Meghan Markle had some chilly relations with other members of the royal family, the pair said that they remained in contact with Queen Elizabeth II & Prince Philip, usually via Zoom. He said in an interview with James Corden, “We’ve Zoomed them a few times. They’ve seen Archie running around.”

Laughing, he shared with the talk show host that Prince Philip would not click out of the call, instead the laptop would be closed to end it. “He just goes ‘doof’!,” he said mimicking shutting a laptop. That’s, honestly, a nice bit of humanity to see as well. It’s good that Prince Harry was able to have those memories with his grandfather in those final months. 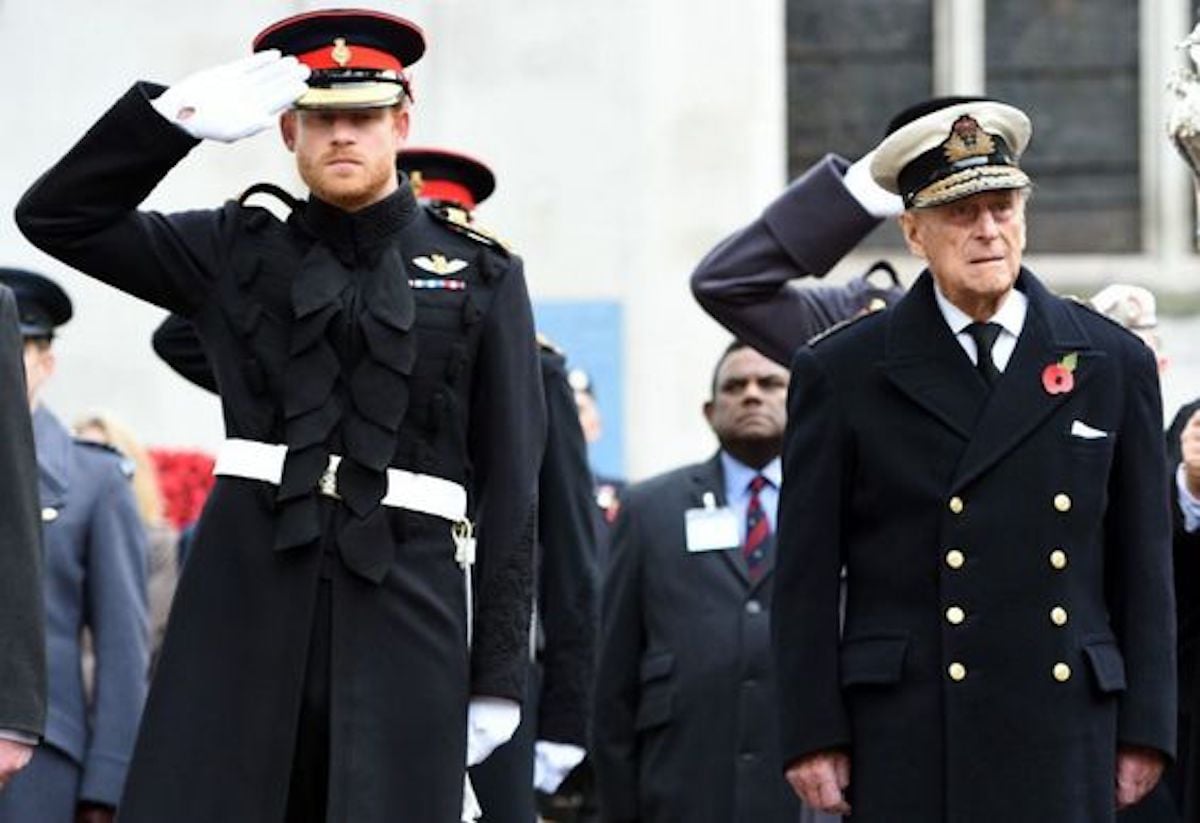 Prince Harry (and possibly Meghan Markle) will join the senior members of the royal family for Prince Philip’s funeral at Windsor Castle. Prince Philip wished to have a military funeral at St. George’s Chapel, where Prince Henry & Meghan Markle wed in 2018, before being laid to rest at Frogmore Cemetery.

Again, we wish Prince Harry, Meghan, and the rest of the Royal Family the best during this difficult time. Losing someone you loved so much is never easy.

How do you think Prince Harry and the rest of the Royal Family will handle being in the same room again? Will Meghan Markle be able to fly despite being heavily pregnant? Let us know in the comments below.