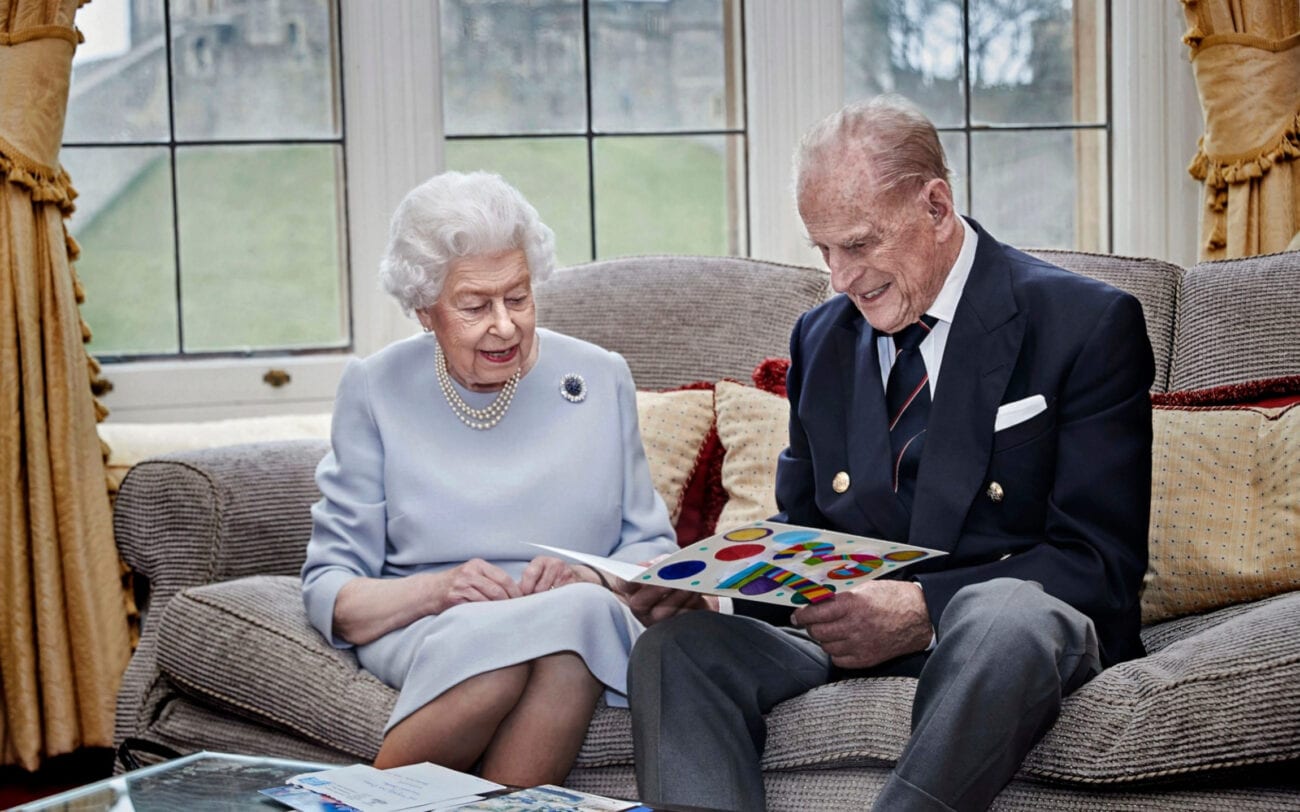 This morning, it was announced from Buckingham Palace that Prince Philip, Duke of Edinburgh, passed away at the age of ninety-nine.

While the death of a member of the royal family is usually met with gatherings and laying flowers outside of Buckingham Palace, the cabinet office has advised mourners not to gather at this time due to COVID. “Although this is an extraordinarily difficult time for many, we are asking the public not to gather at Royal Residences, and continue to follow public health advice.”

It is with deep sorrow that Her Majesty The Queen has announced the death of her beloved husband, His Royal Highness The Prince Philip, Duke of Edinburgh.

His Royal Highness passed away peacefully this morning at Windsor Castle. pic.twitter.com/XOIDQqlFPn

Queen Elizabeth inherited the throne from her father and like Prince Albert to Queen Victoria, Prince Philip was “Prince Consort”, a title given to husbands of a queen who is next in line in the royal family tree. Therefore, the royal title of “monarch”, including its duties as head of state and head of the Church of England, will stay with Queen Elizabeth II.

Queen Elizabeth & Prince Philip began dating during World War II, when Prince Philip’s own royal lineage and position as a naval officer positioned him, in the eyes of the British public, as a “tall, blond, athletic Viking who would breathe life into the fusty institution of the British monarchy” per The Washington Post.

Prince Philip was born into the Greek royal family and like Queen Elizabeth II, he has a place in the British royal family tree. They are both descendants of Queen Victoria and are therefore distant cousins. 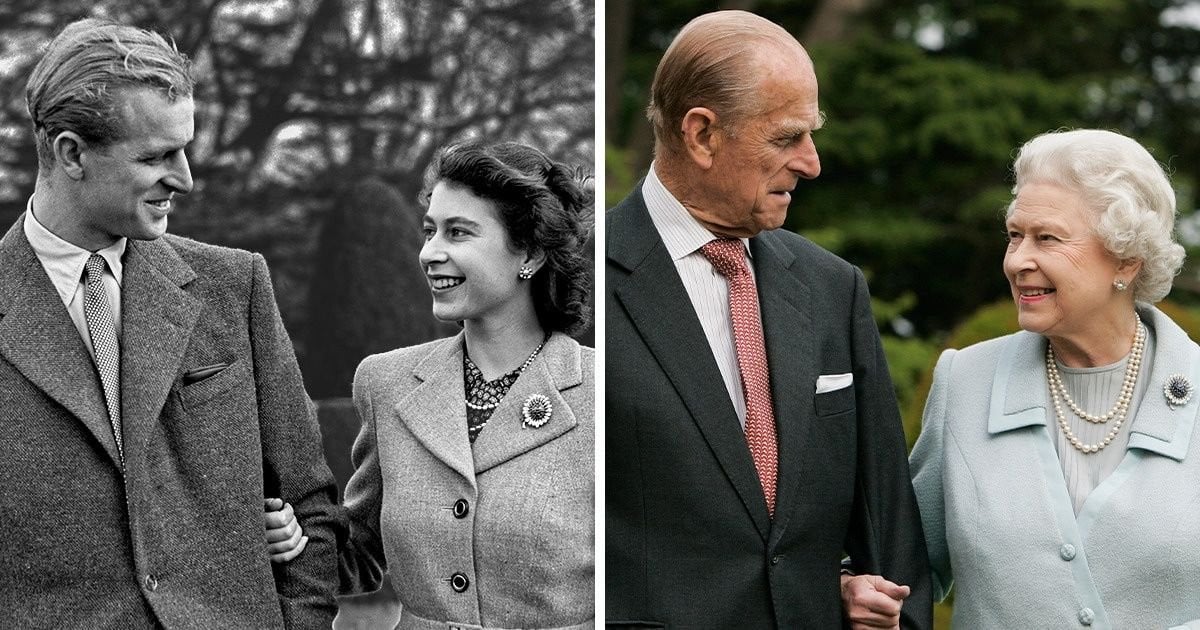 They began dating when Elizabeth was still a princess, and they got married in 1947, a few years before Elizabeth’s coronation.

Back in the day, Queen Elizabeth II and Prince Philip were the power couple in the royal family tree. At Elizabeth’s coronation, the first royal coronation ever televised, Prince Philip vowed to be her “liegeman” and be loyal to her. Per royal protocol, he also reportedly had to walk two paces behind Queen Elizabeth when they were in public.

Despite the formal protocol, Prince Philip and Queen Elizabeth had a loving relationship. They had four children together, including Prince Charles, who is next in line of succession unless Queen Elizabeth II steps down and abdicates the throne to someone else (rumors crop up every so often that she will step down and give the throne to Prince William). 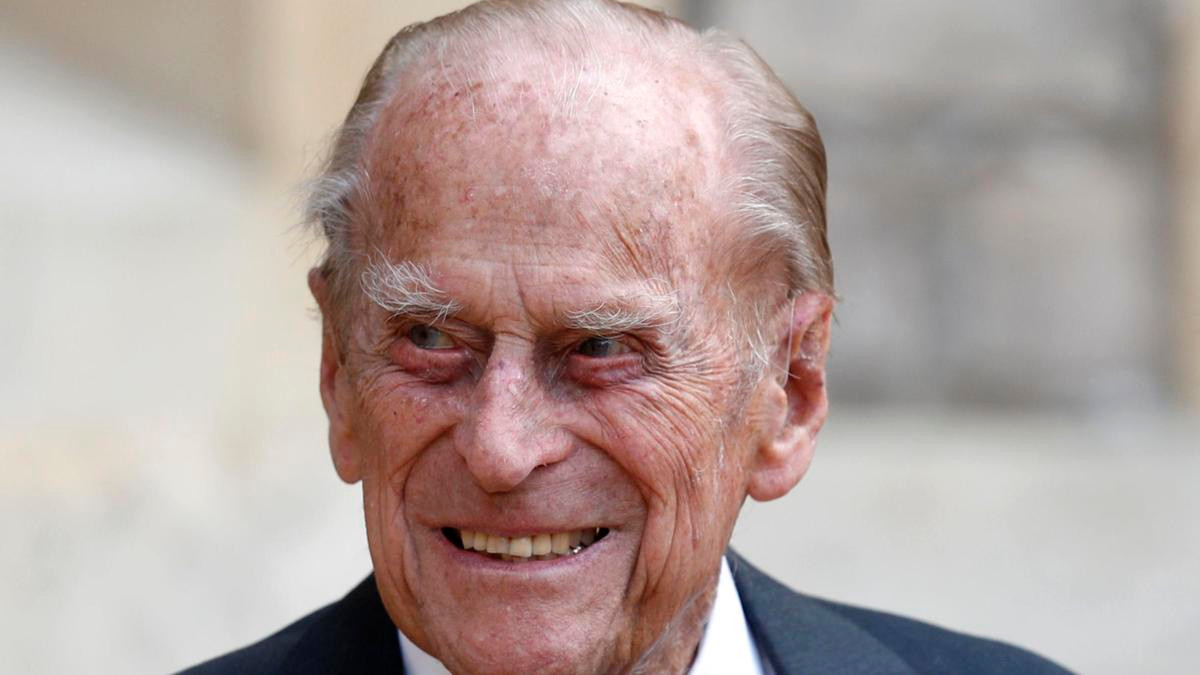 Speaking on Prince Philip’s death, Prime Minister Boris Johnson stated the prince had  “earned the affection of generations here in the United Kingdom, across the Commonwealth, and around the world”. Respected by the public, The Washington Post also pointed out he was known for gaffes, including off-color remarks that the British tabloids reportedly ate up.

Despite his reputation for sticking his foot in his mouth, Prince Philip was known for charity work for wildlife conservation, youth programs, and sports. According to biographers, he expressed disdain for the press, reportedly accusing them of turning the royal family’s drama into a “soap opera”. He was also known for his love of hunting, horseback riding, and sailing. 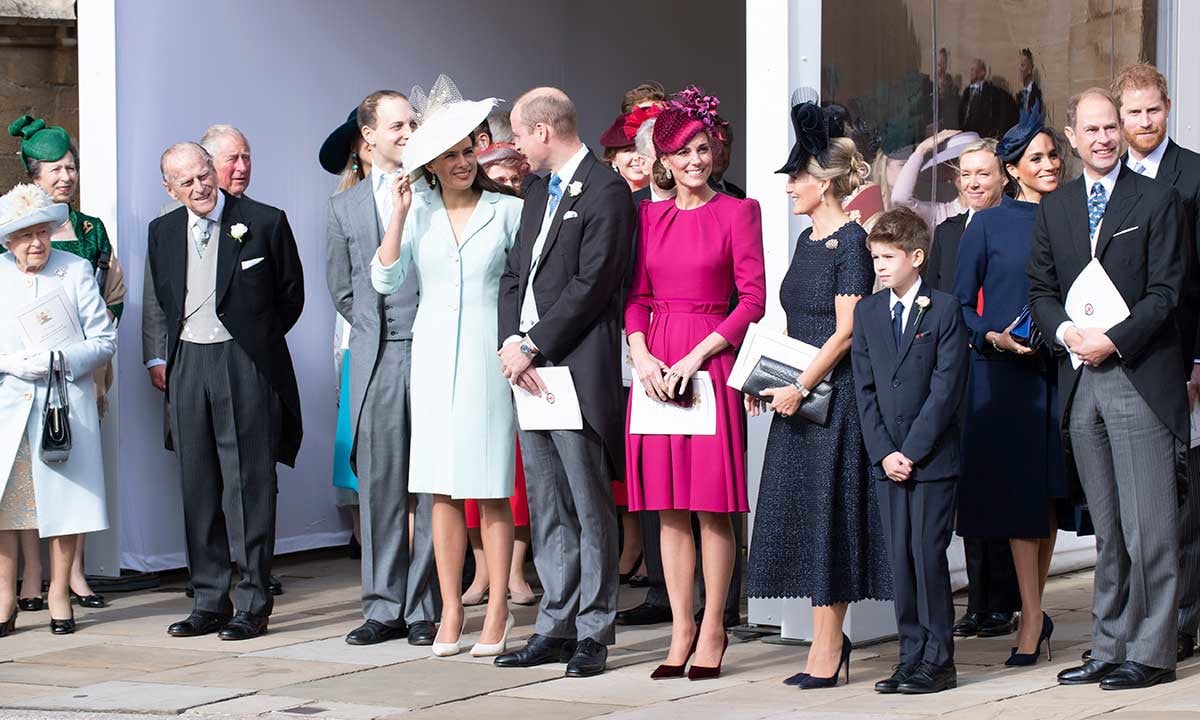 BBC royal correspondent Nicholas Witchell expressed that Prince Philip’s death wasn’t just a moment of “national sadness”, but “a moment of sadness, most particularly of course, for the Queen losing her husband of 73 years – a bigger span of years than most of us can imagine.”