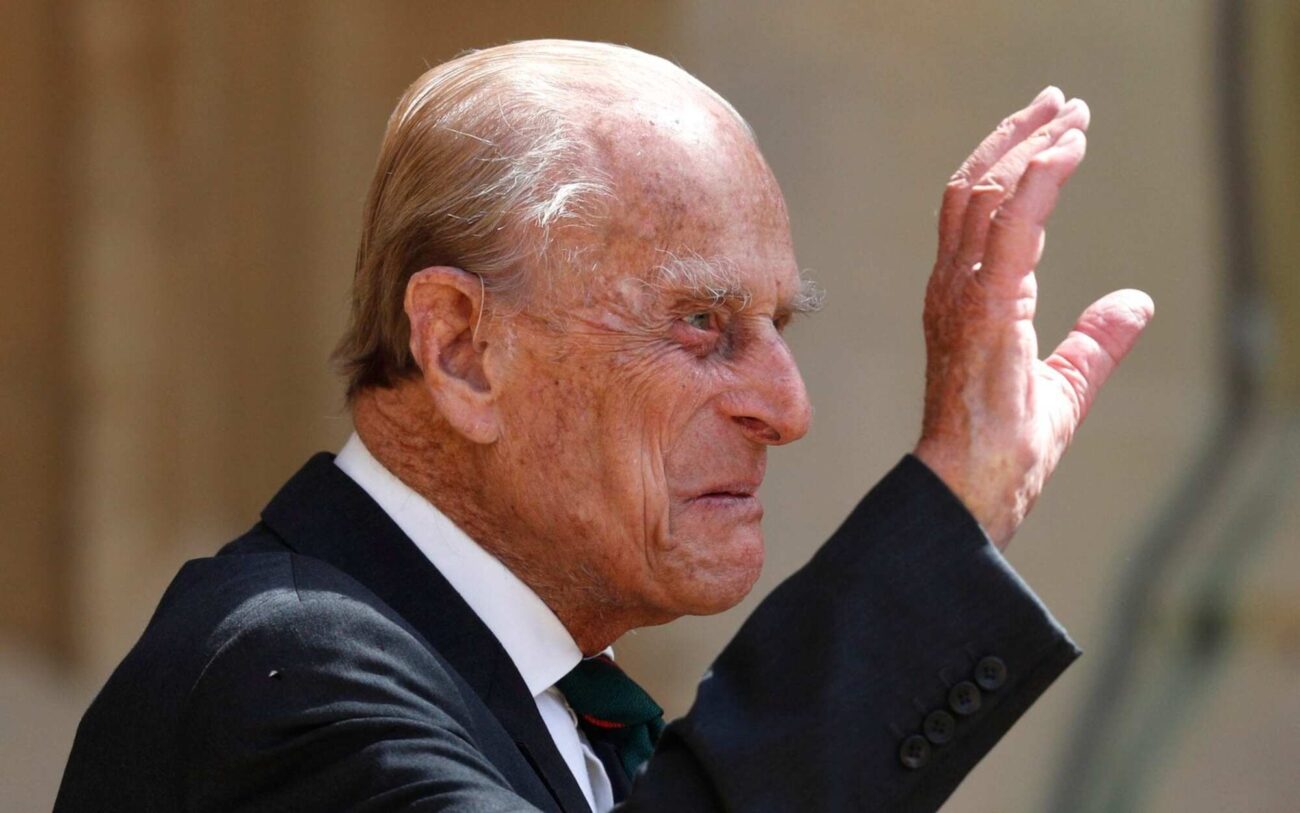 How is Prince Philip still alive? Go behind his month-long hospital stint

We know what the world is asking: “Is Prince Philip still alive?” Well, according to recent reports from Buckingham Palace and the rest of British media, the Duke of Edinburgh is back in the saddle and ready for a smooth recovery alongside his loved ones.

According to The New York Post, Prince Philip has officially been discharged from St. Bartholomew’s Hospital in London after suffering from a pre-existing heart condition. The Duke of Edinburgh has had a major heart surgery and after almost a month of being in the hospital, he’s been escorted home. 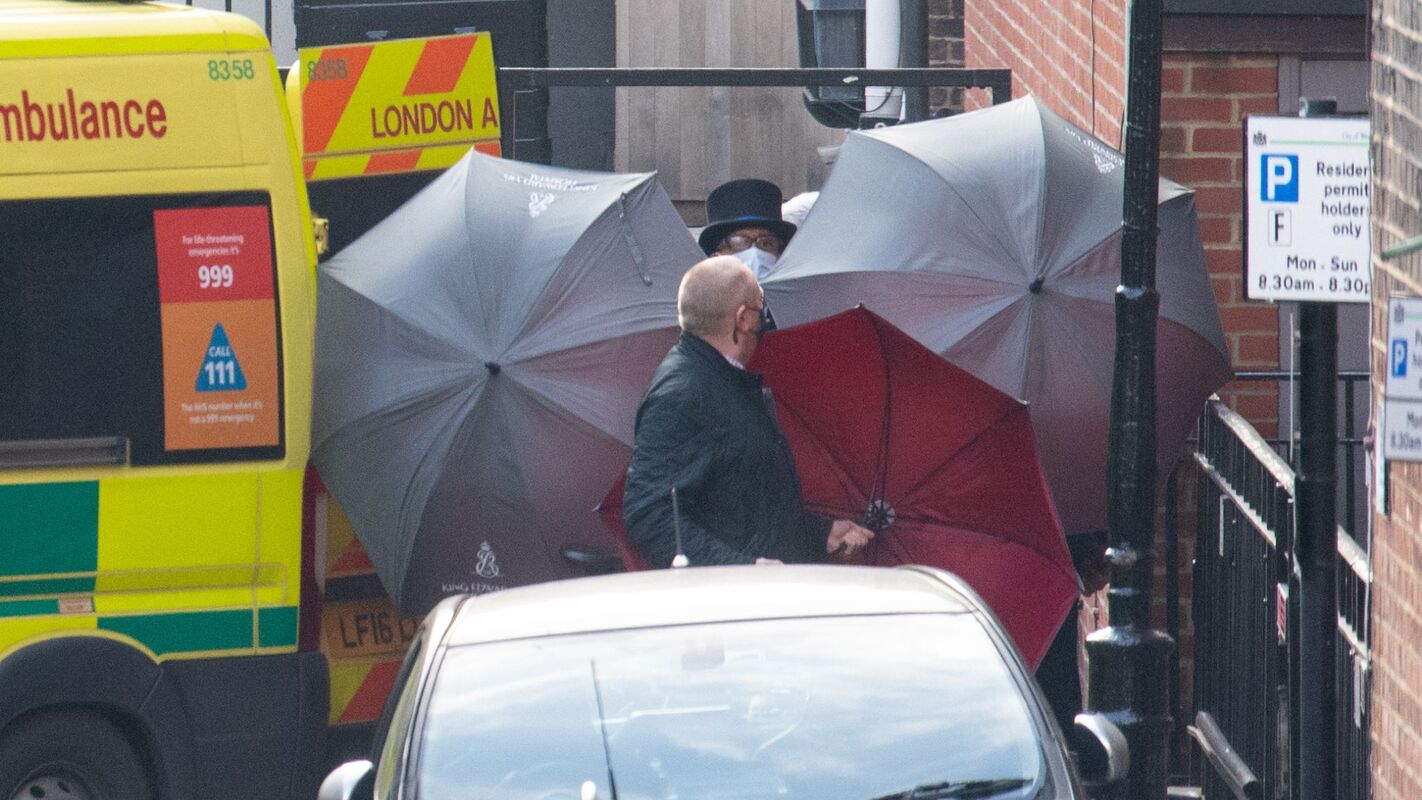 Prince Philip has had an ongoing heart condition for a long time and in 2011 he was treated for a “blocked coronary artery at Papworth Hospital” over the Christmas season. In fact, the Duke has had a bladder infection and a number of operations, like in 2013 when he had an exploratory surgery on his abdomen.

In February 2021, Prince Philip was originally sent to King Edwards VII’s hospital on February 16th but after two weeks he was immediately moved to St. Bartholomew’s Hospital as a “precautionary measure” to treat him for his dangerous infection and for St. Bart’s exceptional specialized cardiac center.

However, despite the rumors about Prince Philip’s health, the Duke of Edinburgh did not contract COVID-19 as himself and Queen Elizabeth II were one of the first members of the British household to receive the COVID vaccine in January 2021. 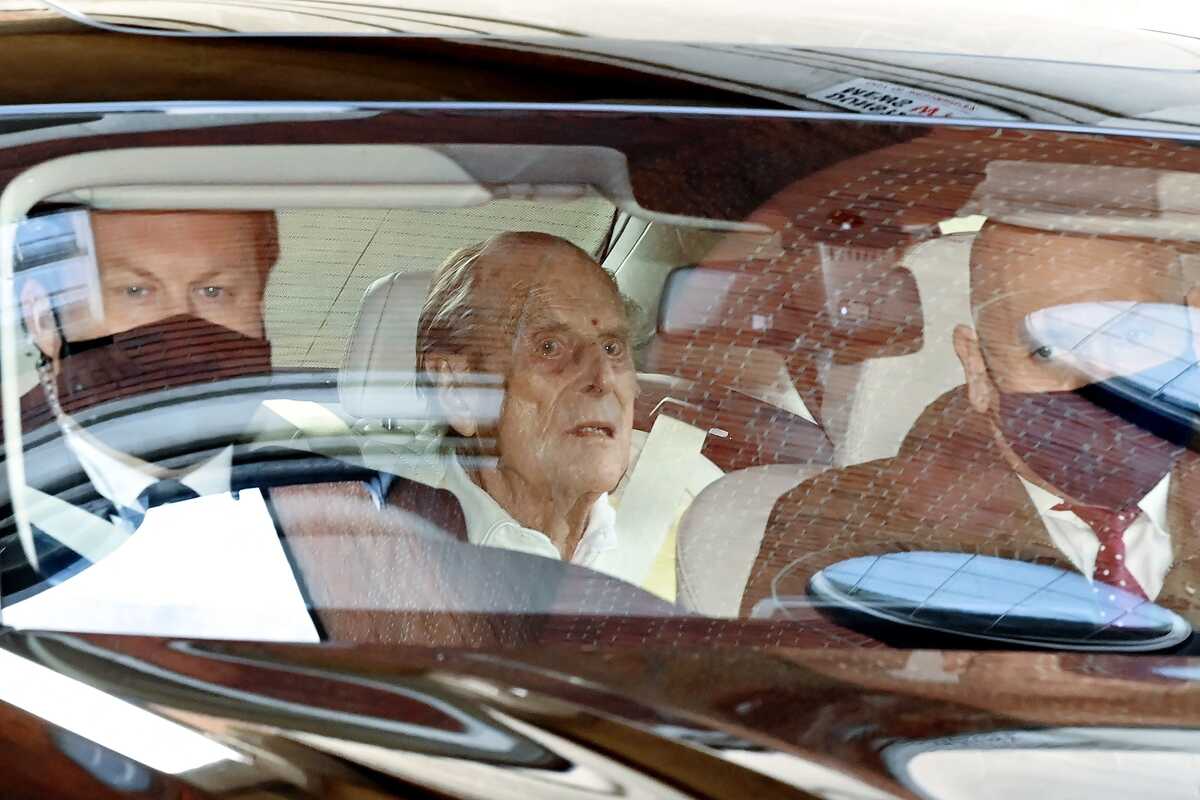 On Thursday March 4th, Buckingham Palace announced: “The Duke of Edinburgh yesterday underwent a successful procedure for a pre-existing heart condition at St. Bartholomew’s Hospital . . . His Royal Highness will remain in hospital for treatment, rest and recuperation for a number of days.”

Per The New York Post, the head of the royal family have been keeping safe in their “HMS Bubble” which is the name for their home with a reduced number of household staff since England’s strict lockdown during the Christmas season. Prince Philip’s family is over the moon with joy that their father, grandfather, and great-grandfather will return home. The Times (UK) reported that The Prince of Wales is especially “thrilled” to see his father after such a long time. Prince Charles expressed that though he hasn’t physically seen his father since his move to St. Bart’s, he has definitely kept in touch: “Oh yes, I have spoken to him several times.”

Though Prince Philip was missed during his stay in the hospital, BBC News confirmed that the rest of the British royal family, like the Duchess of Cornwall, have continued to show their support to Prince Philip by continuing their public duties. Even the British Prime Minister Boris Johnson is happy to hear that the Duke has returned home and “continues to wish Prince Philip a speedy recovery”.

On the other hand, Prince Philip has only praised the members of both hospitals that he has attended over the past twenty-eight days. The Times reported that the ninety-nine year-old prince “wishes to thank all the medical staff who looked after him . . . and everyone who has sent their good wishes.”

Luckily, Prince Philip is alive & well and remains Britain’s longest-serving consort thanks to St. Bart’s & King Edward VII’s hospital. Do you think the Duke of Edinburgh will make it to 100 in June? Let us know in the comments below.