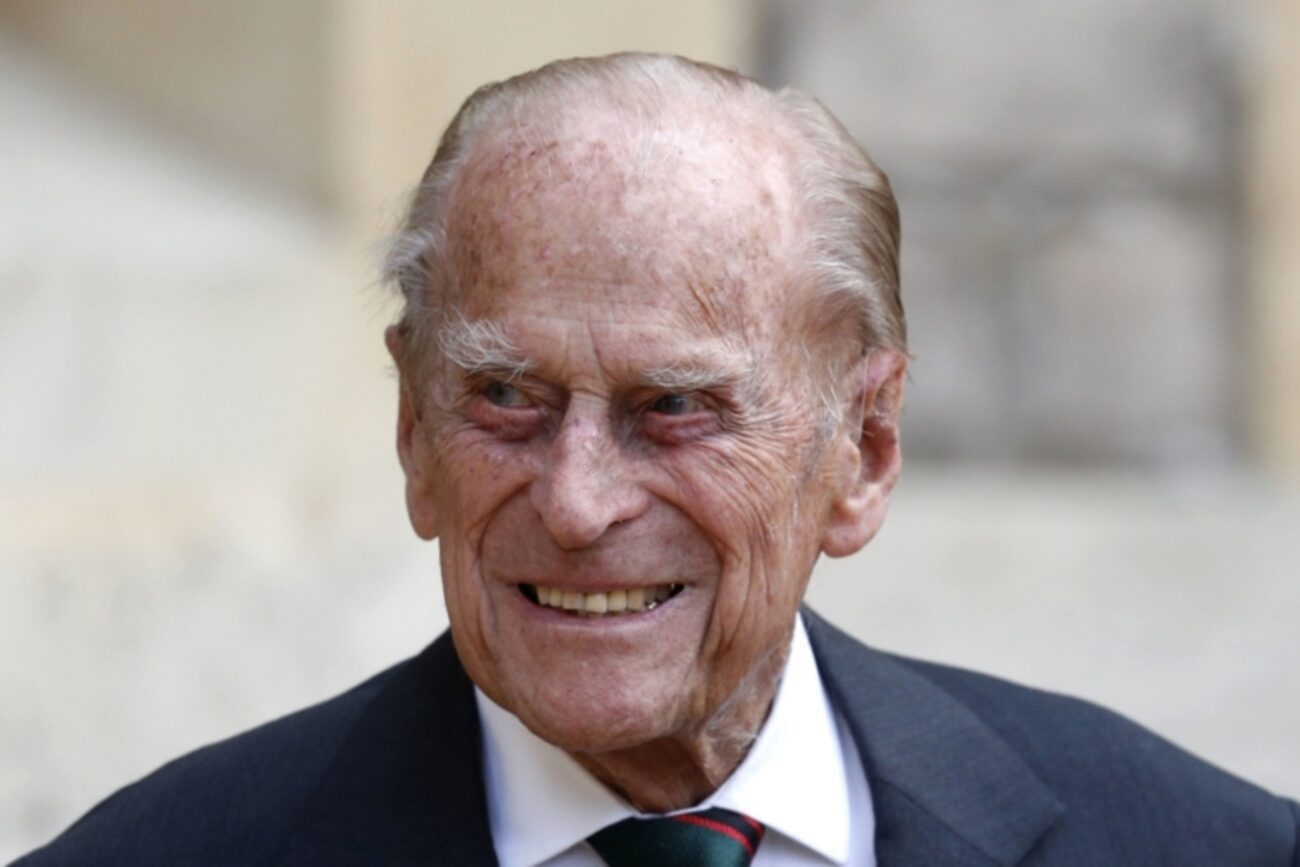 Why are royal experts worried about Prince Philip, Duke of Edinburgh?

It’s almost the Duke of Edinburgh’s 100th birthday! But it looks like the prince has just been admitted to another hospital. Many members of the royal family have visited Prince Philip over the last few weeks and are hoping for a smooth recovery.

Though Prince Philip announced his retirement back in 2017, the last time the public saw the Duke of Edinburgh walking around in the UK was reportedly back in July 2020. But today the prince is suffering with some major health issues and has been sent to not one, but two hospitals. 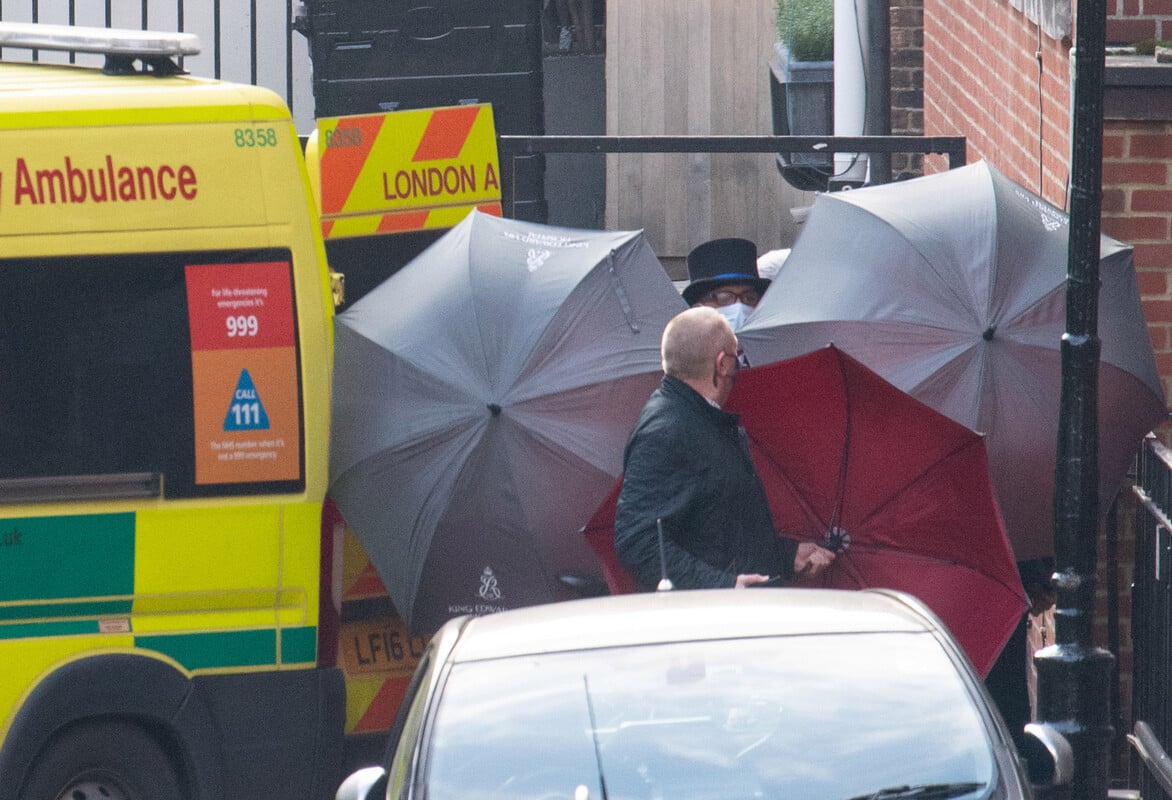 According to BBC News, Prince Philip (ninety-nine) is currently suffering from a bad infection and hospital staff are testing & treating the Duke of Edinburgh for his pre-existing heart condition. The doctors claimed he will likely remain at hospital for further observations which could take the rest of the week.

Prince Philip reportedly went to King Edward VII’s hospital in London on February 16th when he was feeling sick. However, especially during the pandemic, the palace immediately sent the Duke of Edinburgh to the hospital.

Unfortunately, Prince Philip was soon transferred to St Bartholomew’s (St. Bart’s) Hospital for the best cardiac care, but is still getting treated. 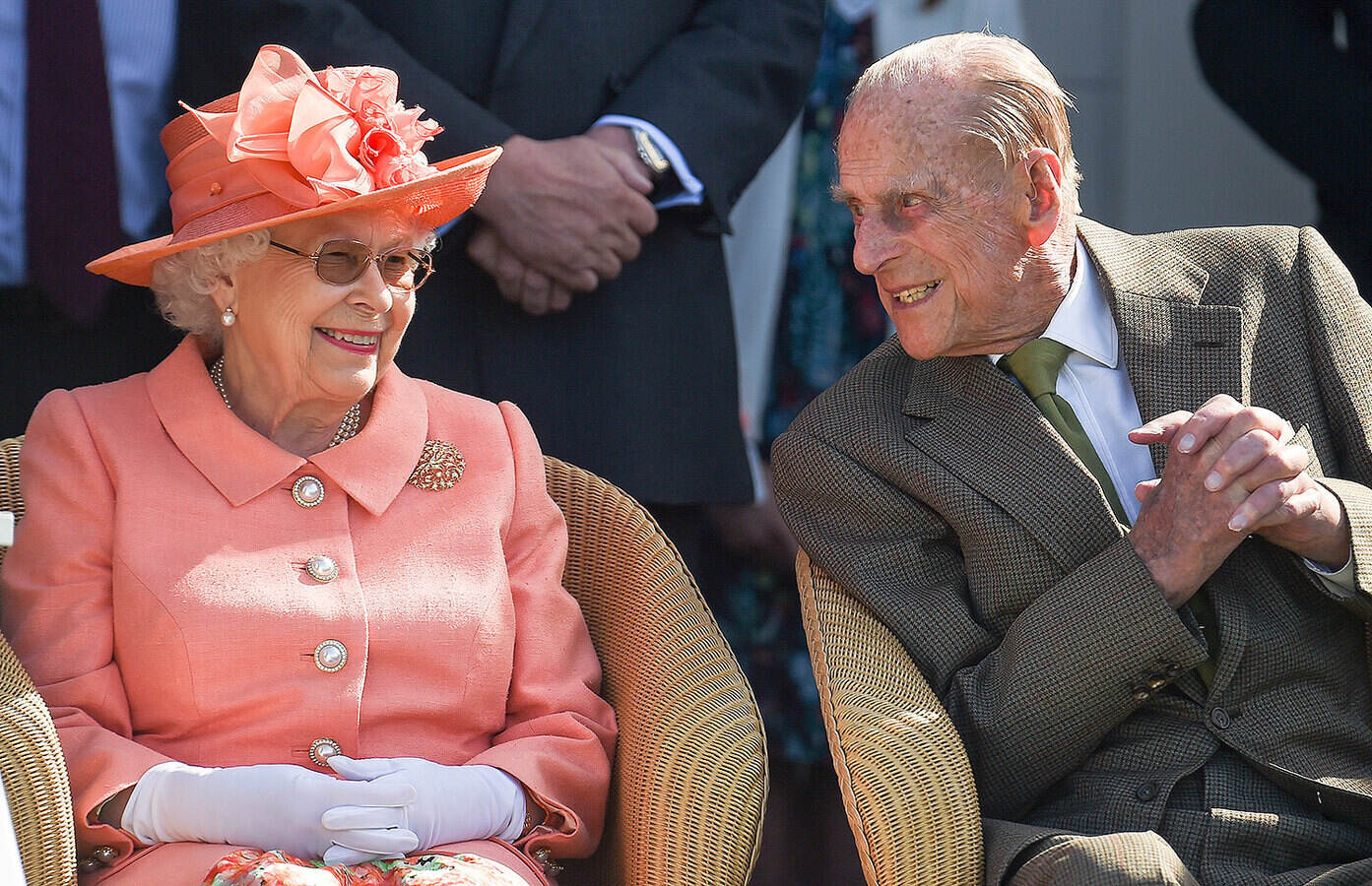 Though there’s been multiple COVID-19 rumors, Prince Philip actually doesn’t have COVID-19.  As USA Today reported, the Duke of Edinburgh & the queen were one of the first members of the UK to receive the vaccine, but with the duke’s age, many are worried about his other underlying illnesses. In fact, this trip to the hospital was recorded as his longest time under medical care.

This wasn’t the first time the prince was rushed to the hospital. In 2011, Prince Philip was sent on a helicopter for excruciating chest pain & a blocked coronary artery. And just before his retirement in 2017, he was in hospital. 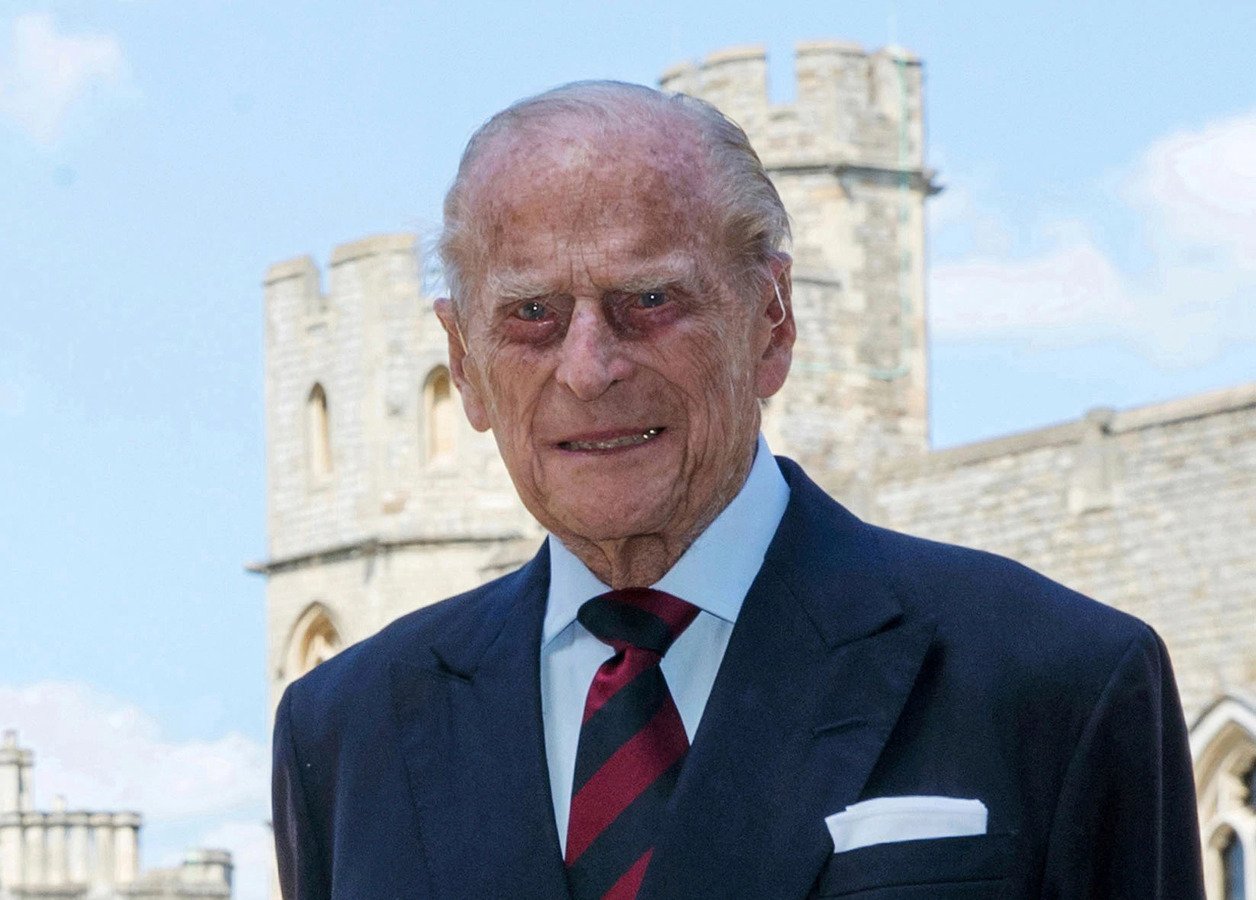 The Duke of Edinburgh was also in hospital for a hip replacement in 2018 and had treatment for his pre-existing condition in December 2019.

Now Prince Philip is still suffering with the same pre-existing condition and Buckingham Palace haven’t commented much but have confirmed that he is definitely “comfortable and is responding to treatment” and will remain in St. Bart’s hospital as a “precautionary measure”. 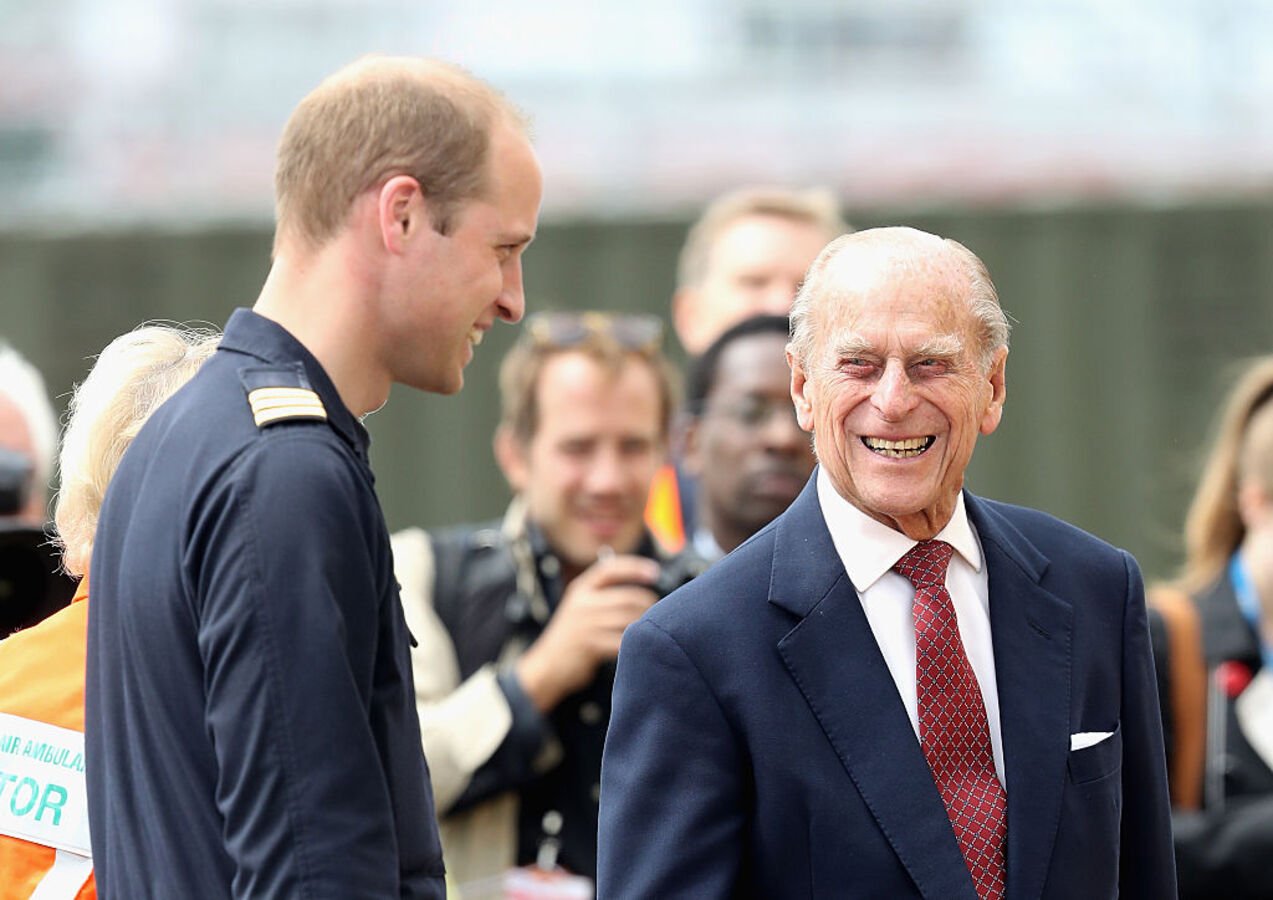 Prince Philip hasn’t received many visitors since he was admitted to the hospital. However, BBC noted the Prince Charles actually visited his father just before he was sent to King Edward VII’s hospital.

Prince William also visited his grandfather and stated that Prince Philip was “okay” and that doctors will definitely be “keeping an eye” on him and even added a wink, according to USA Today.

Despite Prince Philip’s “okay” state in early February, Buckingham Palace announced  on February 23rd that the prince would be treated for a serious infection and Prince Edward explained to the public that his father was actually feeling much better thanks to the treatment and has really enjoyed & appreciated the “lovely messages” from the public. 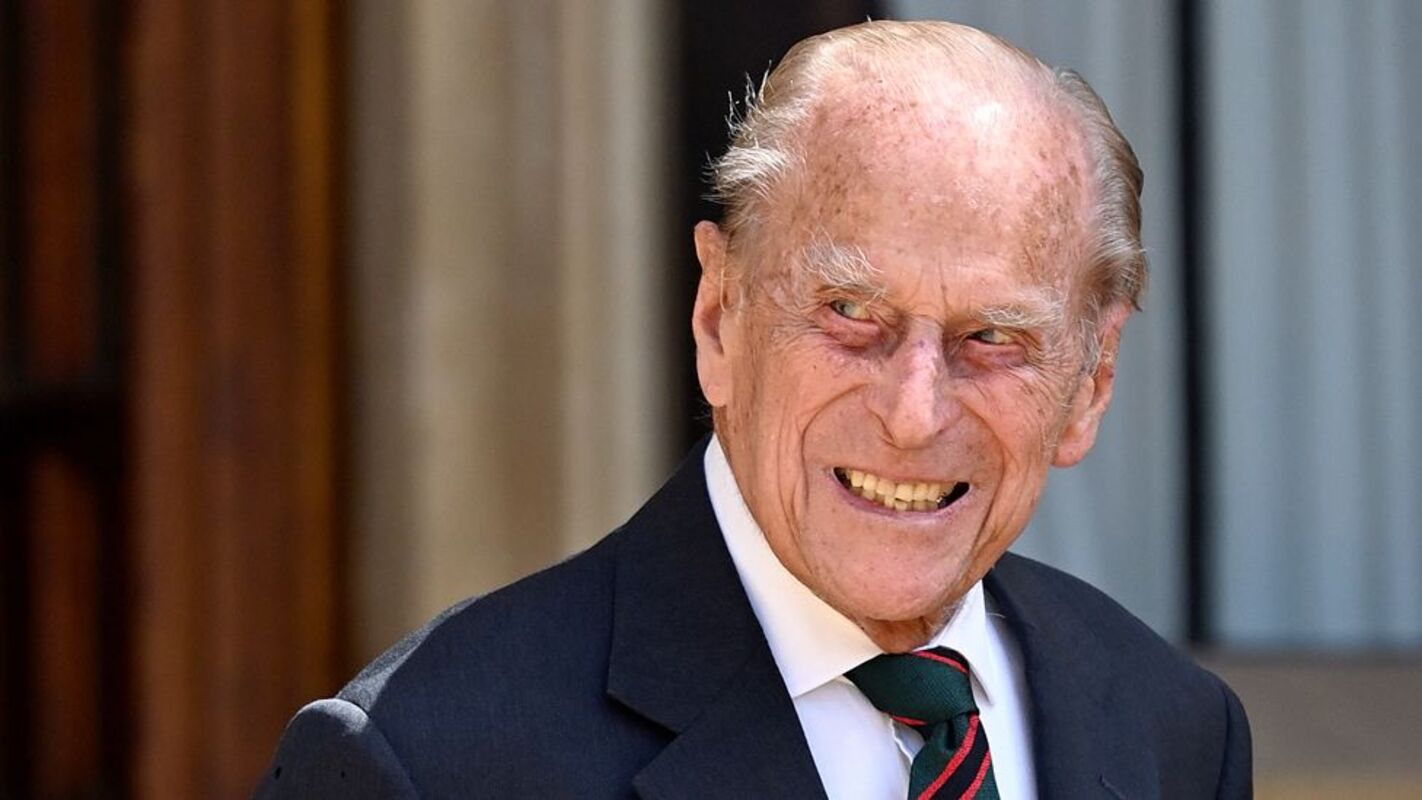 The Duke of Edinburgh might be going through a lot with his infection, but according to royal biographer Robert Jobson, Prince Philip’s royal page passed away on the day that he was admitted to the hospital.

Jobson told Express: “That is sad news for the Duke as well, when members of your staff that have been with you on a daily basis, and he is a lot younger than the Duke, when you hear that, it is quite difficult.” 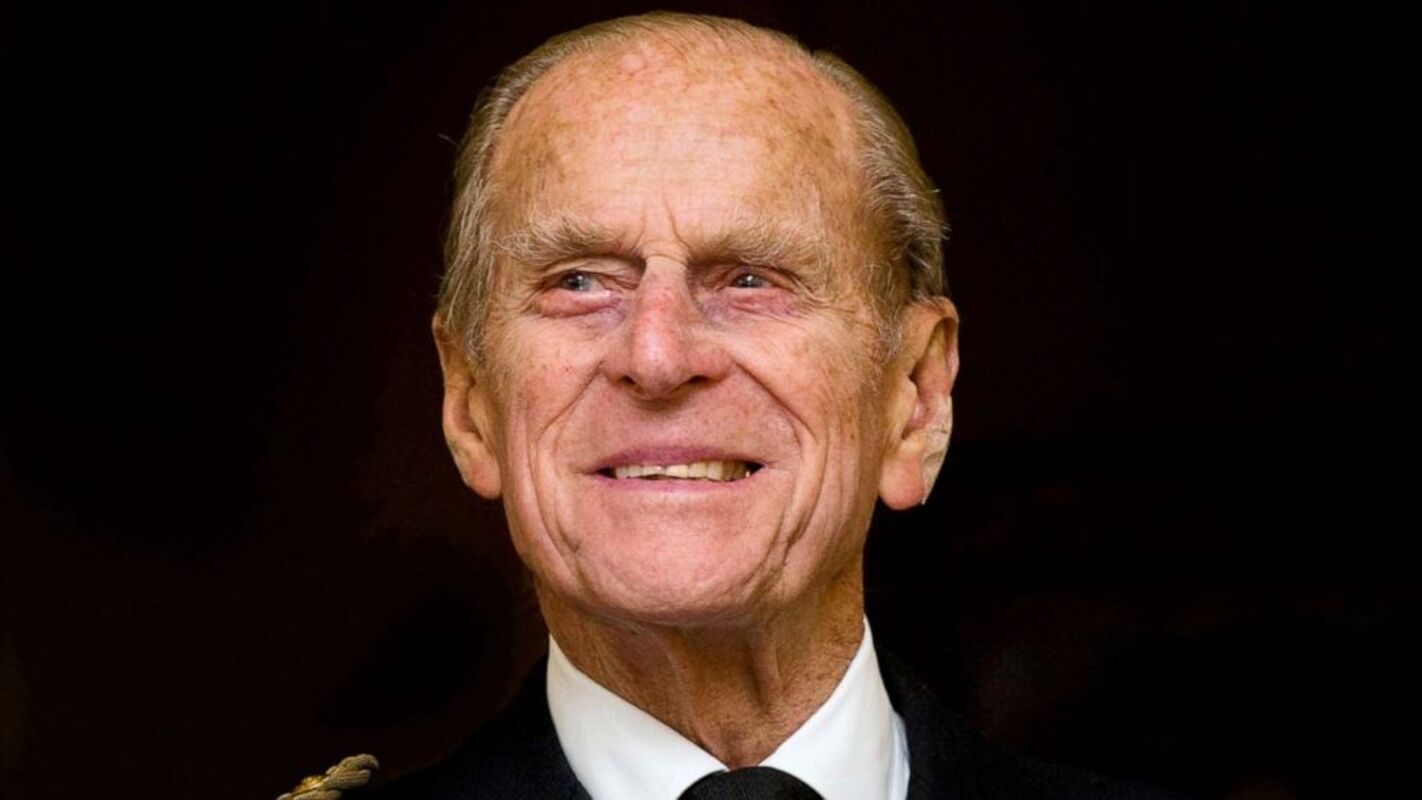 The royal biographer also explained Prince Philip is probably hating being in the hospital as he hates any “fuss” and would prefer to be at home. Jobson further claimed: “Prince Philip doesn’t want to be in hospital and my guess is he will come out fairly soon.”

What do you think about Prince Philip’s health? Do you think he’ll be back in Buckingham Palace soon? Let us know in the comments below.