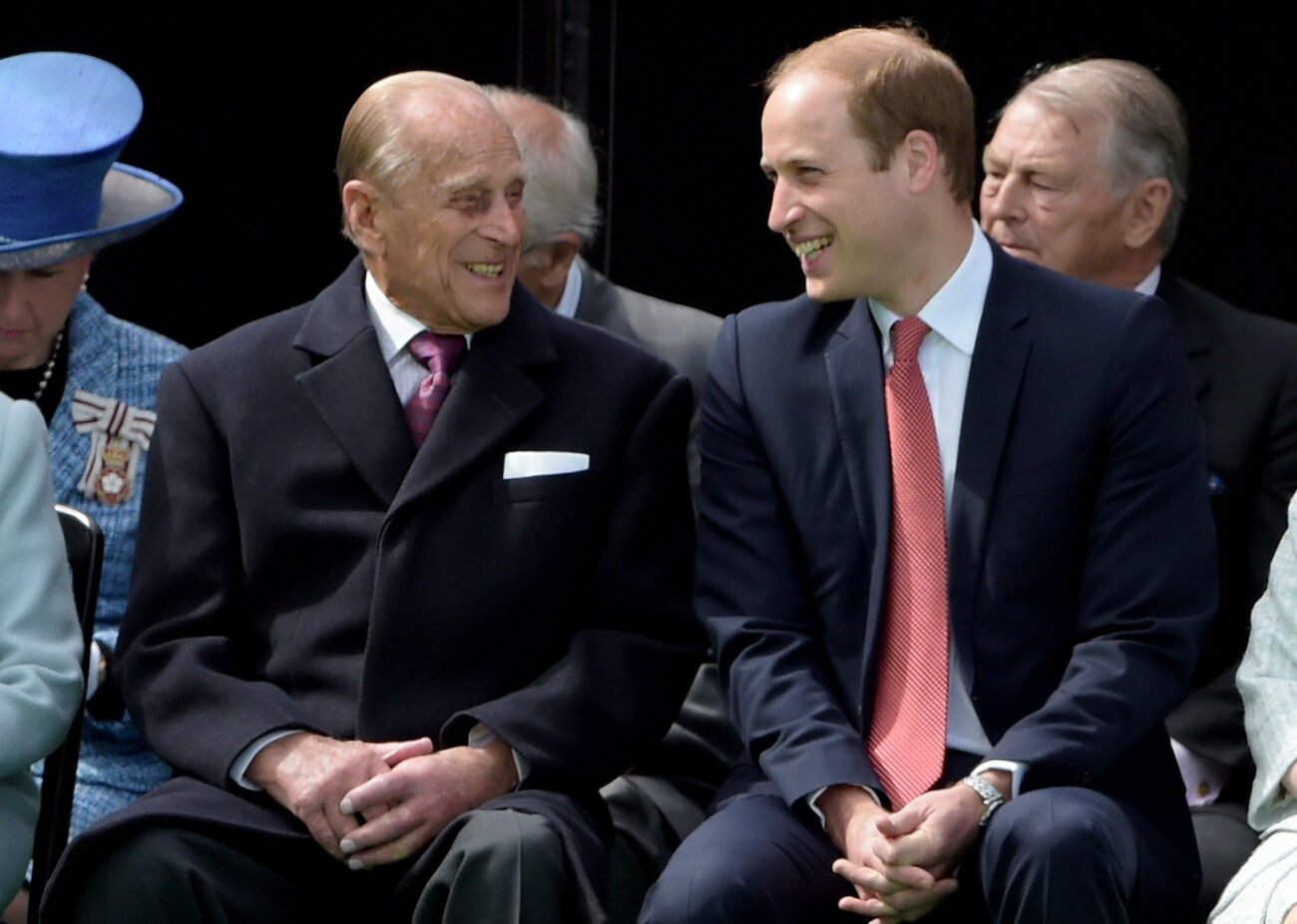 Tuesday, Prince Philip was rushed to the hospital as a safety precaution due to an infection. The BBC confirmed the Duke of Edinburgh’s extended stay at London’s King King Edward VII’s Hospital after the prince reportedly felt unwell. In these times, the same question is gracing everyone’s minds: Does Prince Philip have COVID-19?

Let’s dive into Prince Philip’s hospital stay and whether or not the Duke of Edinburgh actually contracted COVID. 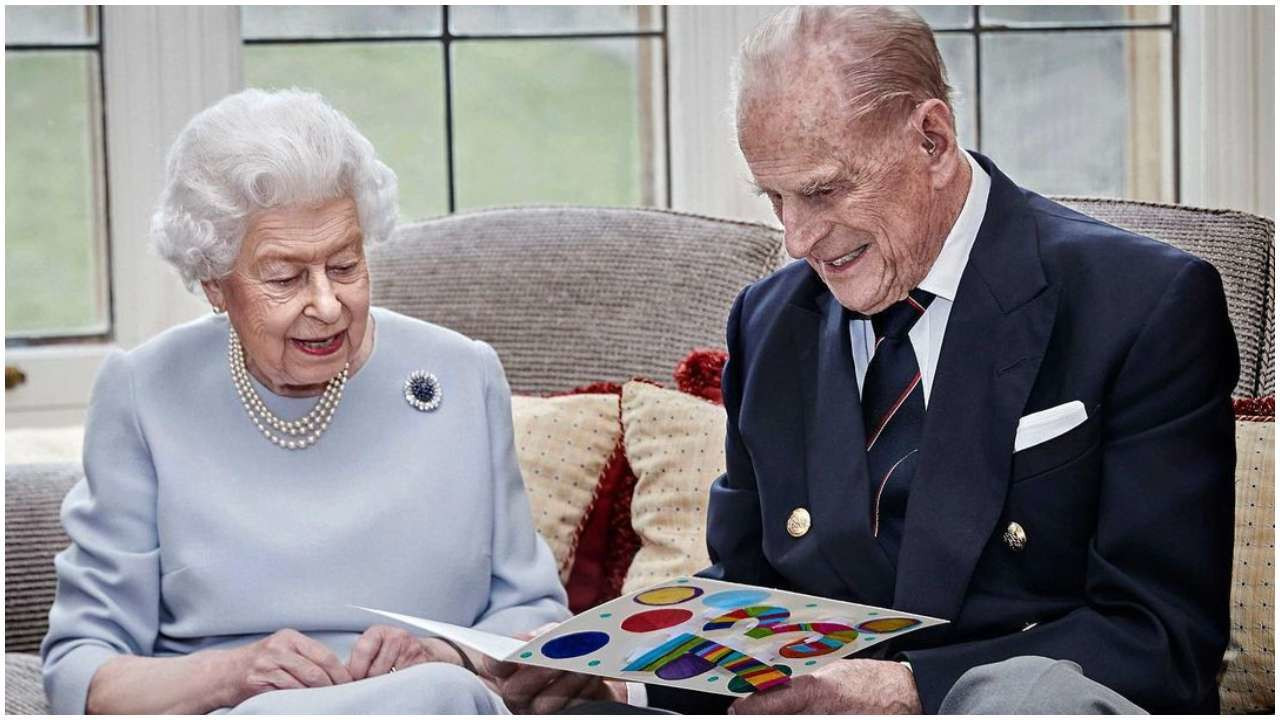 The royal family has a protocol for everything and that includes precautions in the coronavirus pandemic. While we don’t have details about their coronavirus protocols, we know that when Prince Charles contracted COVID, he and Camilla Parker-Bowles retreated to isolate in Scotland. Speaking on a webcam, Prince Charles spoke to the public about his “strange, frustrating and often distressing experience”.

We also know the royal family has been in isolation since COVID began – the BBC reported the queen was seen with her family for the first time on December 8th. She had been seen sparingly since lockdown began – riding her horse at Balmoral in June and attending her first public engagement since lockdown began in October: visiting a lab in Windsor.

The BBC also confirmed that Queen Elizabeth II and Prince Philip, Duke of Edinburgh were breaking Christmas tradition, choosing to spend Christmas at Windsor rather than their usual spot at Sandringham in Norfolk. They also chose to self-isolate rather than entertain guests after listening to “all the appropriate advice” per a statement from Buckingham Palace. 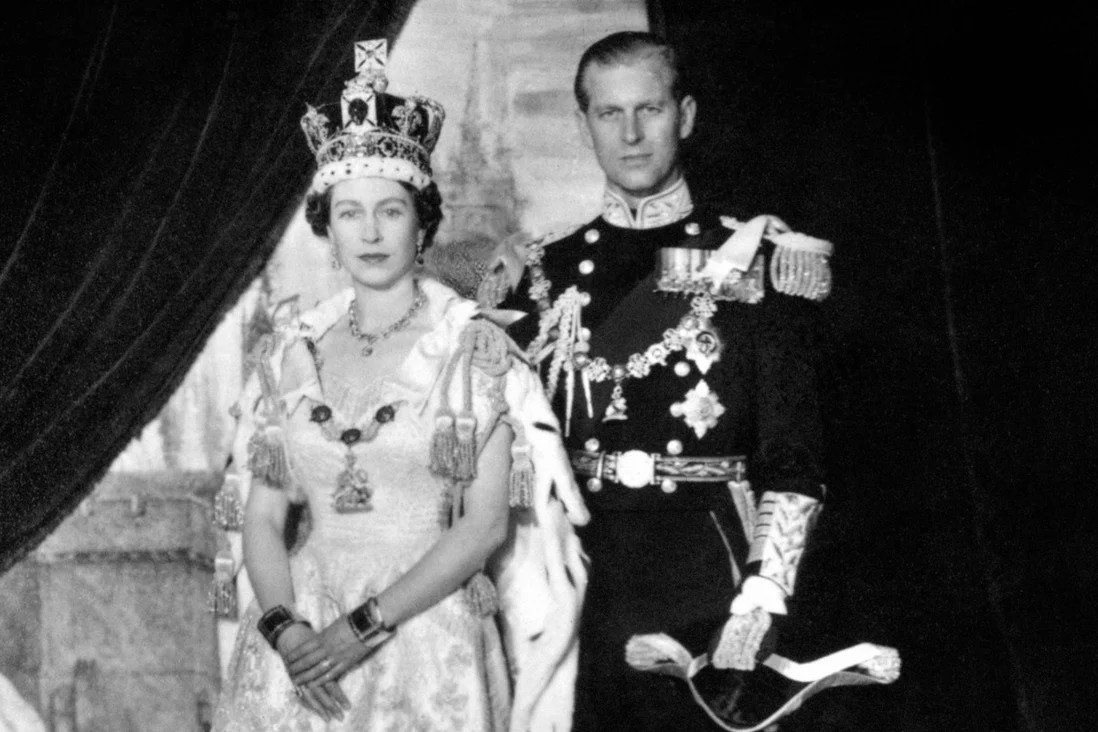 Isolation in the UK

Although Prince Philip, Duke of Edinburgh and the rest of the royal family have been isolating themselves like the rest of the country, some are bemoaning their lack of presence in the press. While The Guardian noted their increased presence in the media, they also claimed the monarchy could have done more to guide Britons during the global pandemic.

“Britons living through dangerous times may have sensed that the royal family, like other members of the global elite, are largely insulated from the mounting troubles faced by the rest of us”, Guardian columnist Andy Beckett wrote, further citing the decline in the monarchy’s approval rating, which slid from 70-80% to just 60% through the 2010s. 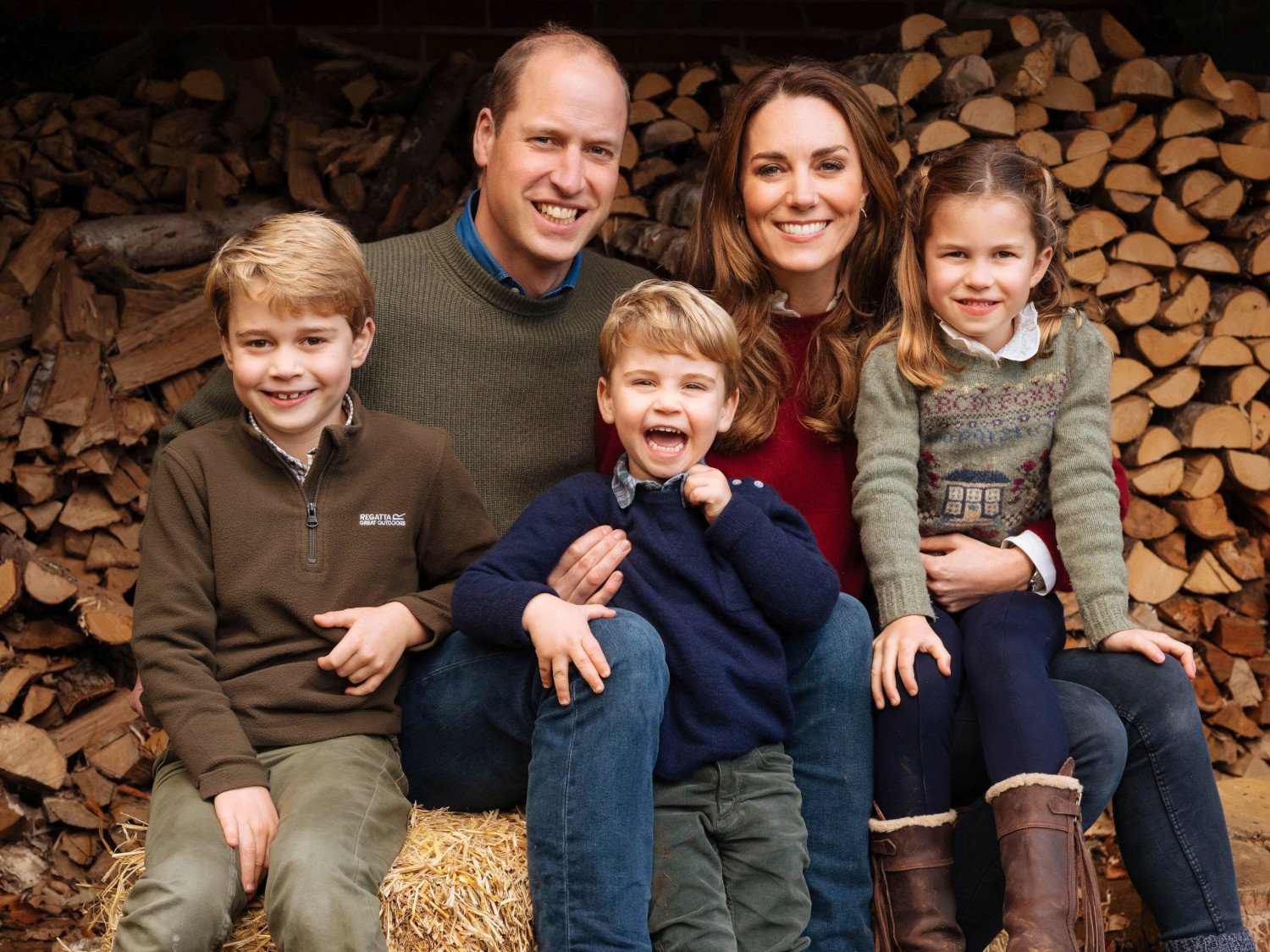 However, some royals have made their presence felt through COVID-19. The Duke & Duchess of Cambridge have been very active on social media through lockdown, with Kate Middleton hosting video conferences. Some media outlets have praised the royals’ new approach, claiming social media allows the royal family to be more personal & informal with their subjects.

The Duchess of Cambridge hosted a conference with mothers around the UK, where she expressed the extra difficulties UK moms face during lockdown. “We’ve had to take on additional roles that others in our communities or in our lives would have helped us with”, she told the group. 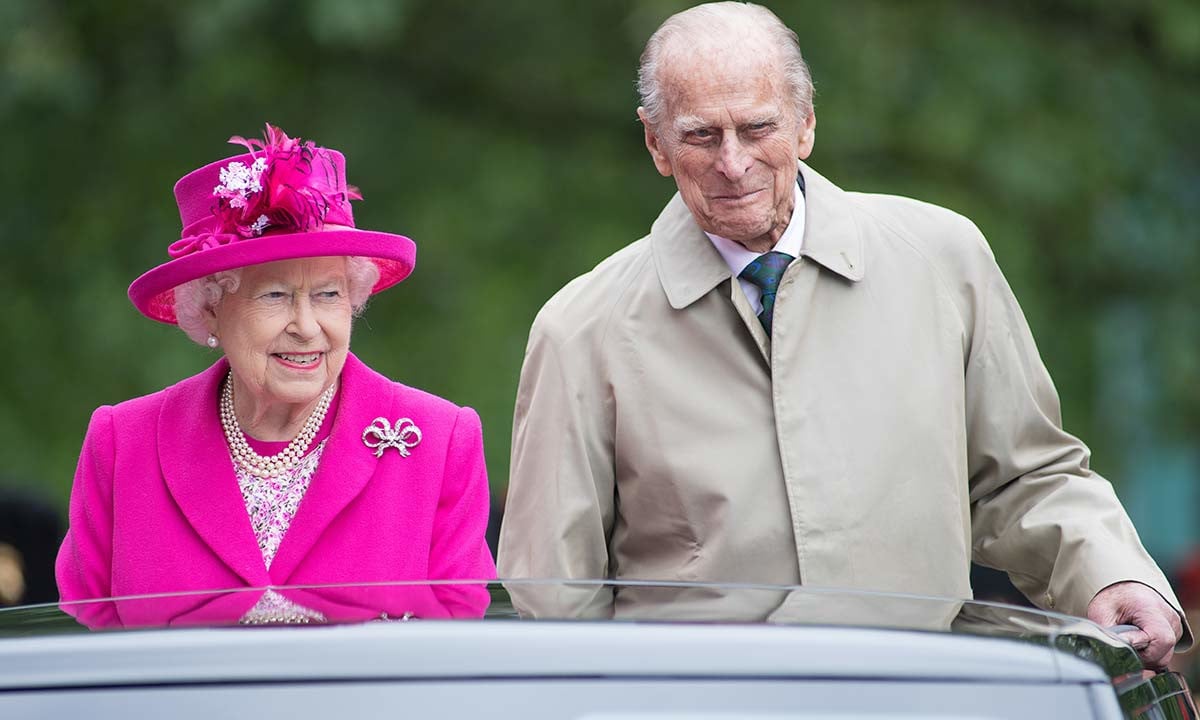 Prince Edward, Earl of Wessex, told the press his father was feeling a lot better and anxious to get home. “He’s looking forward to getting out, which is the most positive thing, so we keep our fingers crossed.”

Prince Philip, who turns 100 in June, also reportedly walked into the hospital alone without assistance. His son, Prince Charles, briefly visited the Duke of Edinburgh on Sunday per the BBC. The BBC also noted that Prince Philip has had multiple treatments throughout the years, including for a blocked artery, bladder infection, and abdomen surgery.