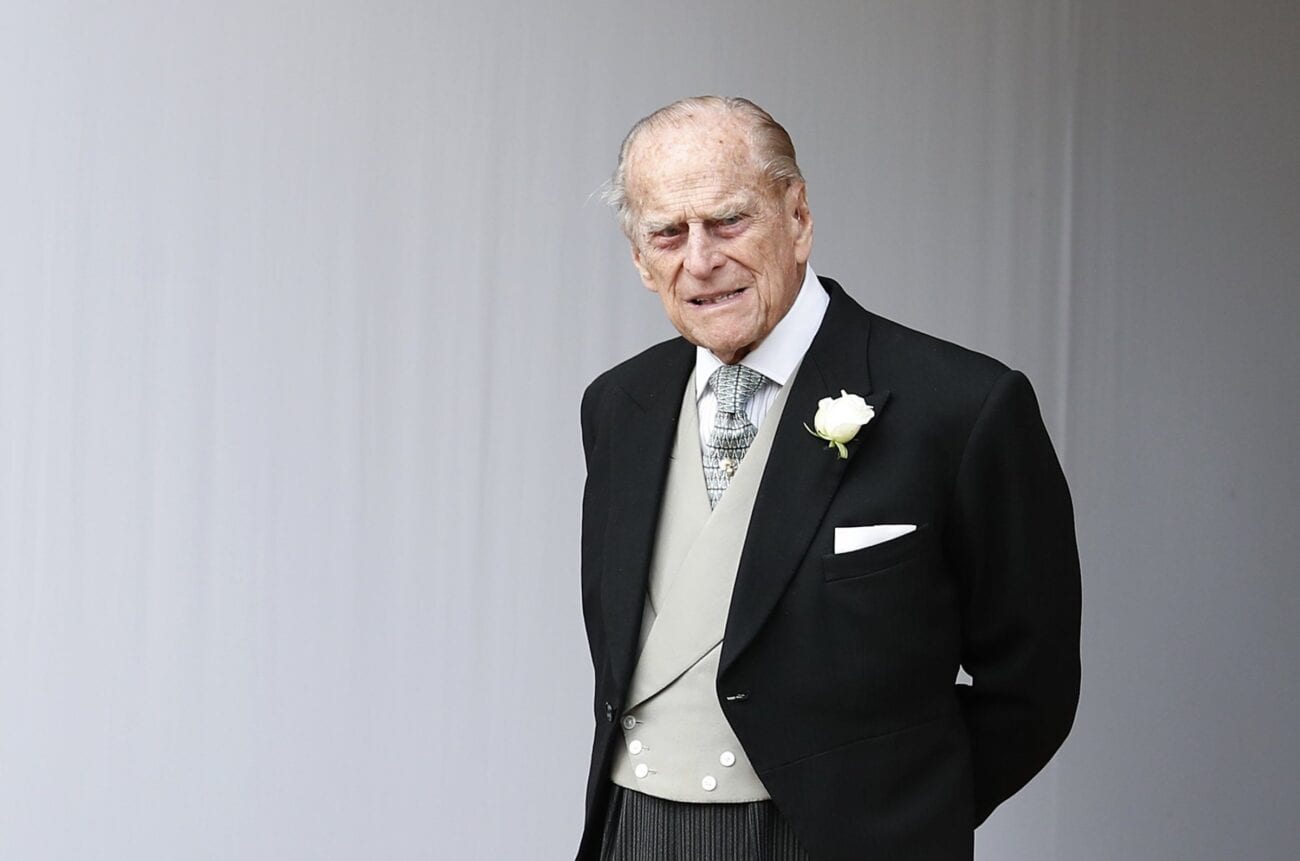 Will Prince Philip make it to age 100? Inside his health issues

Reports are coming in that Prince Philip, the husband of Queen Elizabeth remains in hospital at this time. It is unclear exactly what the 99-year-old royal was hospitalized for exactly, but reports from Buckingham Palace claim that he was taken to a London hospital “as a precautionary measure, on the advice of His Royal Highness’s doctor, after feeling unwell,” said palace representatives.

When taken to the hospital, the prince was allegedly able to walk on his own when he was admitted to King Edward VII Hospital on Tuesday night. While the palace is being vague about his ailment, a spokesperson for the prince did confirm that he does not have COVID-19. Both Prince Philip & Queen Elizabeth received their COVID-19 vaccinations last month.

Queen Elizabeth allegedly did not accompany Prince Philip, who is turning 100 in June, to the hospital. The queen opted to stay at Windsor Castle instead. Meanwhile, as the details regarding the hospitalization remain unclear, a palace spokesperson said that Prince Philip is “expected to be released after a few days of observation and rest.”

Despite these reports, there is much speculation regarding the true nature of his current health. Will he make it to his 100th birthday in June? Here is everything we know. 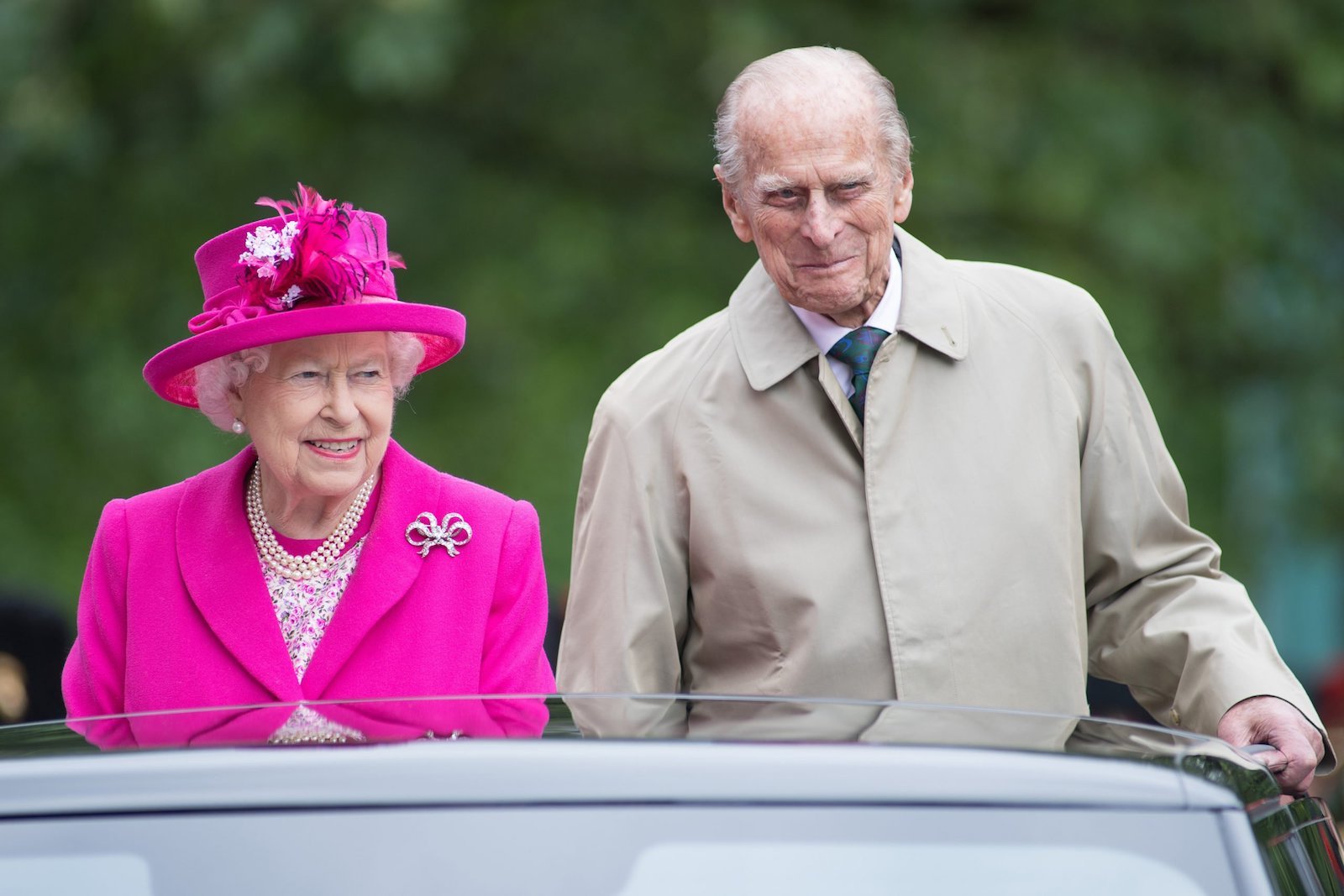 Could it really be COVID-19?

In addition to being vaccinated, the royal couple have been adhering to lockdown protocols and have remained at Windsor Castle. They did not venture out for their usual Christmas gathering at Sandringham.

Despite their precautions, suggestions that Prince Philip could have COVID-19 are being raised. With the new Kent variant of the COVID-19 virus now rampant in most parts of England questions about the effectiveness of the vaccines being administered are definitely being raised. 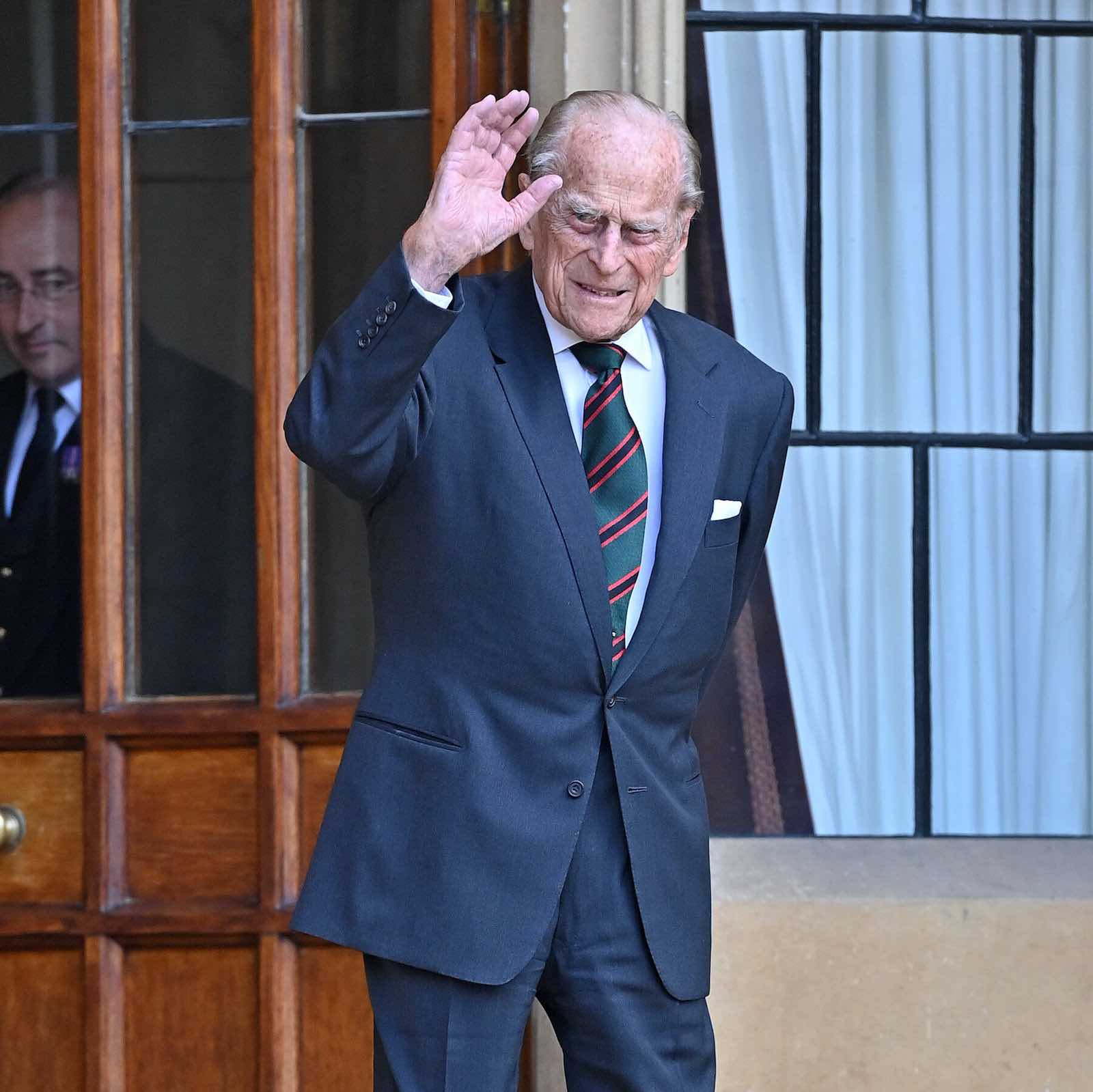 The BBC reported that early reports suggest that the Pfizer vaccine should, in theory, still protect vaccinated people against the new variant but is likely to be less effective. Exactly how much less effective the vaccine will be against this new variant remains to be seen. Research is still being collected. It was not disclosed which vaccine the prince received.

Based on this, could Prince Philip have contracted COVID-19 after he received the vaccine? If this research is correct, then there is a chance that contracting COVID-19 after one is vaccinated could happen. However, experts feel confident that said chance is quite small. As the vaccines were developed to respond to the original strain, not enough is known yet about the new variants to really say how they will respond to the current vaccines on offer. 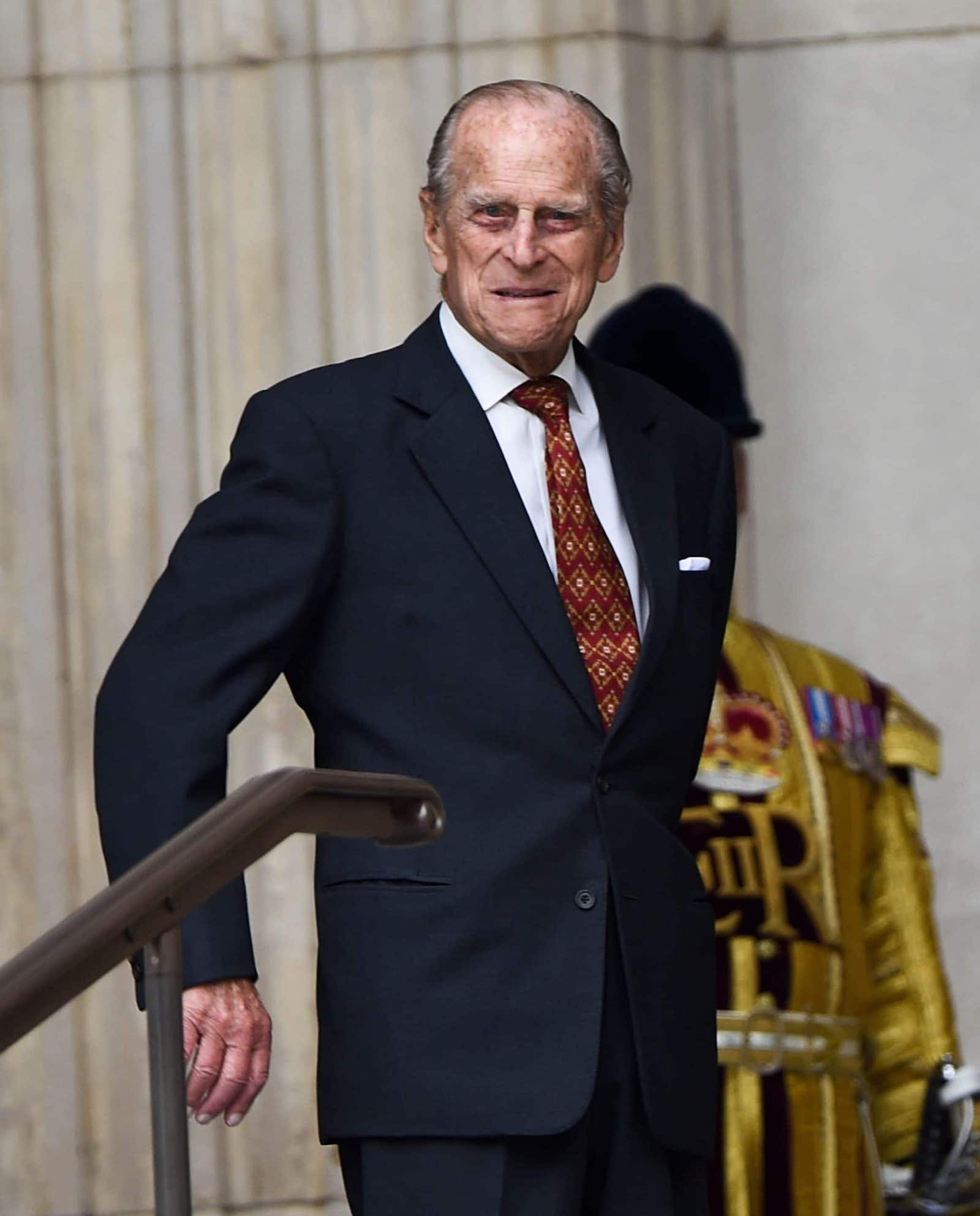 Is there cause for concern?

Despite the fact that palace representatives said that Prince Philip was just feeling unwell and needed several days of rest, Palace Historian and Commentator Carolyn Harris argues that, considering the prince’s medical history over the last decade, there might actually be cause for concern.

In December, 2011 the prince was admitted to hospital complaining of acute chest pains. Immediate testing determined that Prince Philip had a blocked artery and surgery was scheduled. He underwent a coronary stenting, which is regarded as a minimally invasive heart procedure, and recovered well.

Then, just six months later, Prince Philip was admitted to hospital again in June, 2012 with a bladder infection. He remained in hospital for several days then as well rendering him unable to attend Queen Elizabeth’s Diamond Jubilee Celebrations. 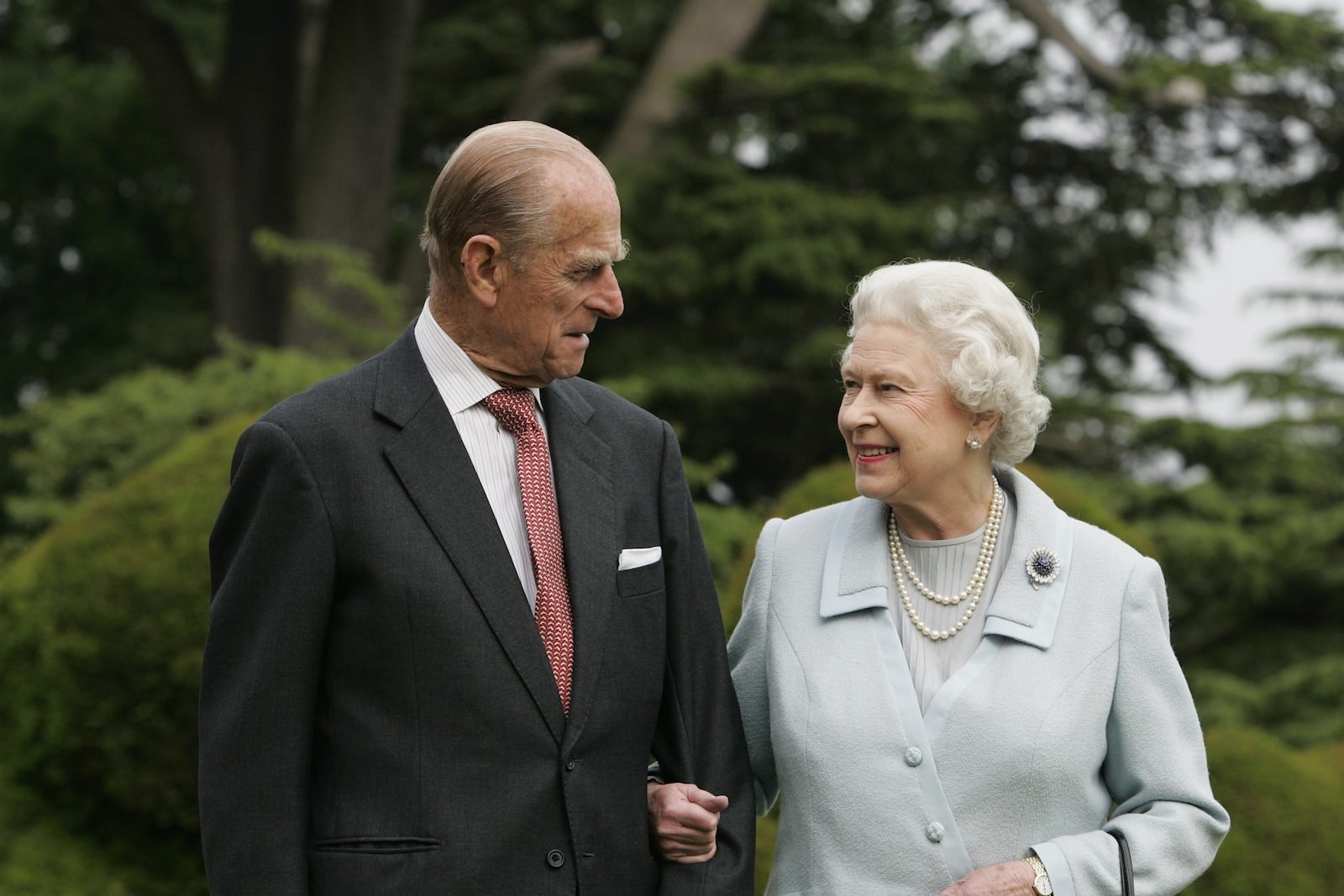 A year after his bladder infection, Prince Philip was hauled off to hospital again. In June, 2013, he was admitted to hospital for two whole weeks to undergo exploratory surgery of his abdomen. Upon being released from hospital this time, Prince Philip spent several weeks resting and recovering at Windsor Castle.

Finally, several years later, in December, 2019, the prince was admitted to hospital again, this time for a “pre-existing condition”. The prince stayed in hospital for four nights this time, again being labeled as a precautionary measure. Further details of this hospitalization are not known.

The prince has had a long & full life. Prince Philip remains in hospital at this time. We wish him a speedy recovery at this time. 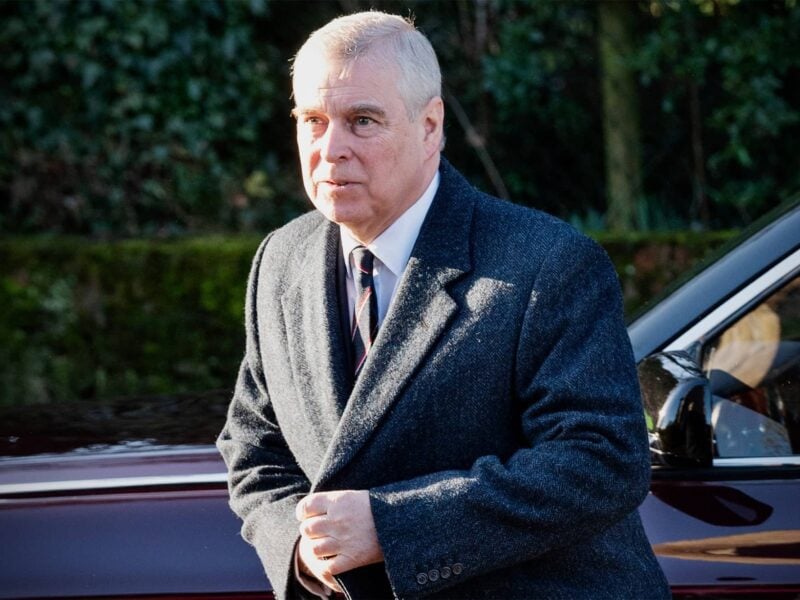