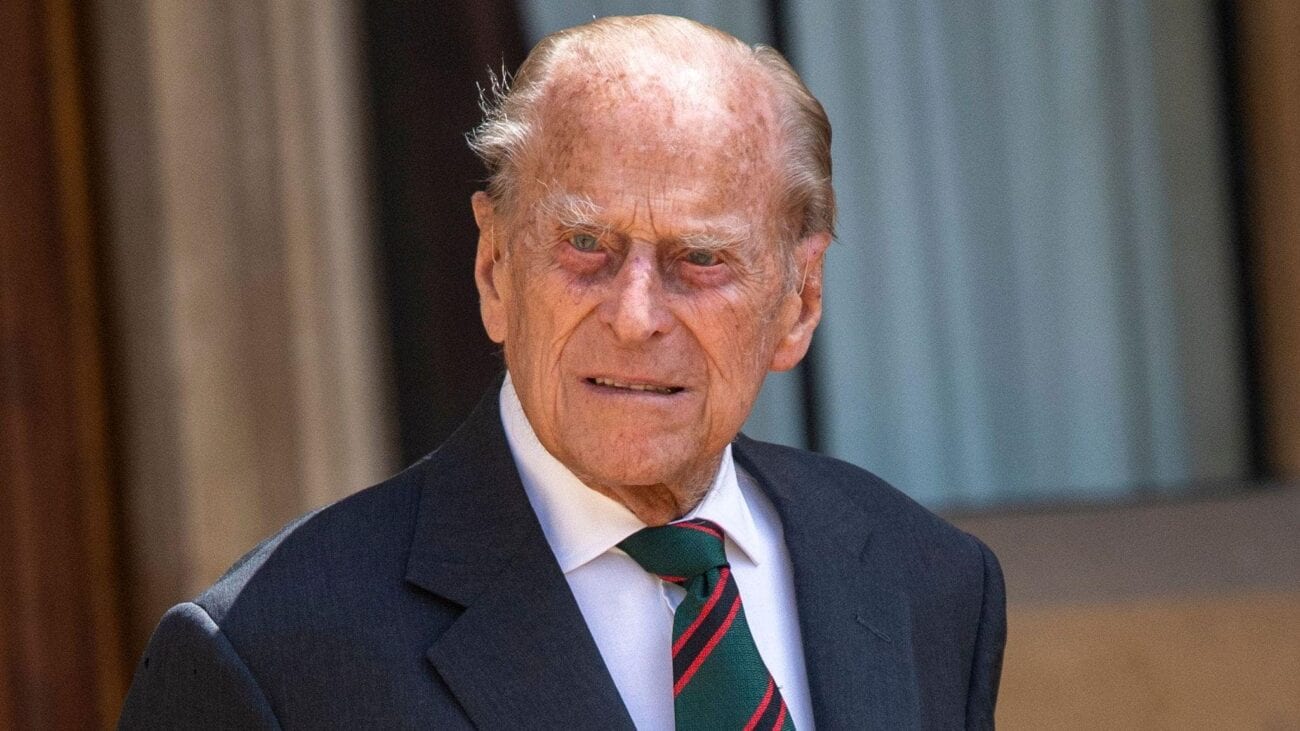 Duke of Edinburgh admitted to the hospital: What are his symptoms?

A 99-year-old man being admitted to the hospital isn’t likely to make the news very often. It’s the kind of thing that’s expected as we grow old. However, when that man is a member of the Royal Family, you bet the press is going to be all over it.

Prince Philip, Duke of Edinburgh, was admitted to the King Edward VII Hospital in London, according to a statement released by Buckingham Palace. The Royal Family is known for being very protective of their privacy, so details about the duke of Edinburgh’s affliction are scarce. 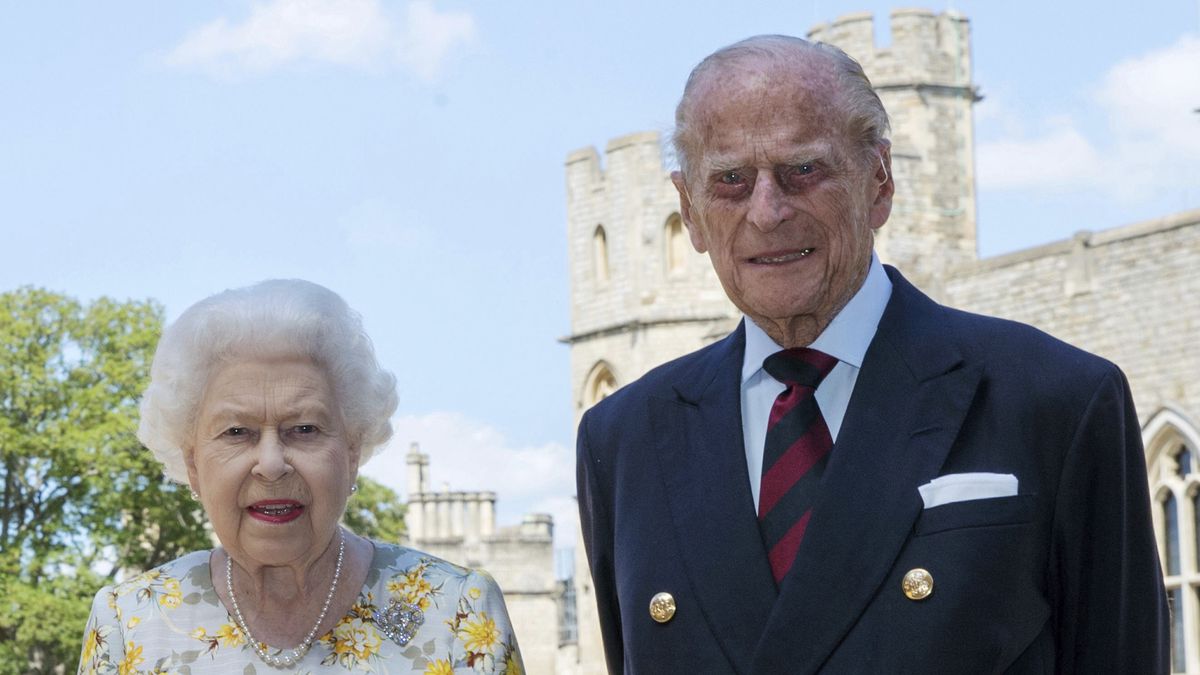 Word on the official street

Calm down, everyone: it’s not COVID. At least that’s that a source at the palace told the BBC. The same source stated the Duke of Edinburgh travelled to the hospital by car, where a doctor recommended he was admitted. Apparently, the duke had been feeling unwell the last few days.

That said, according to the Buckingham Palace source, the Duke of Edinburgh was in “good spirits” at the hospital. As he should, given his 100th birthday is approaching fast: June 10th. The duke should be out of the hospital by then, since all the doctor prescribed was a few days of observation & rest. 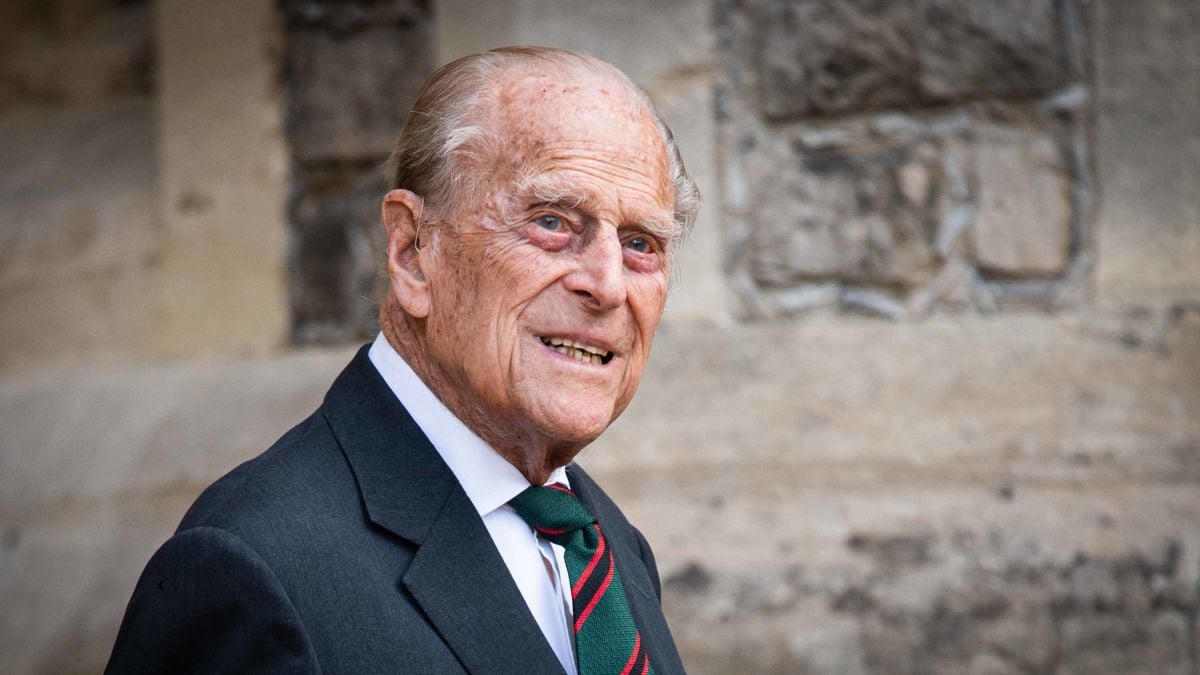 We all rack up hospital visits as we go up in years. Prince Philip, Duke of Edinburgh, is no different – even if he has a bunch of fancy titles in his name that most of us don’t. Buckingham Palace spokespeople have done their best to emphasize the Duke’s latest hospital stay is nothing to worry about, just a precautionary measure . . . but the fact remains he’s been in & out of the hospital quite a bit in the last few years.

The Duke of Edinburgh’s most recent hospital visit was in December 2019, just before Christmas. Once again, he was admitted to King Edward VII Hospital as a “precautionary measure” and treated for a “pre-existing condition” (told ya the royals like to keep it vague). The duke got to spend Christmas with the fam though, as he was discharged on Christmas Eve. 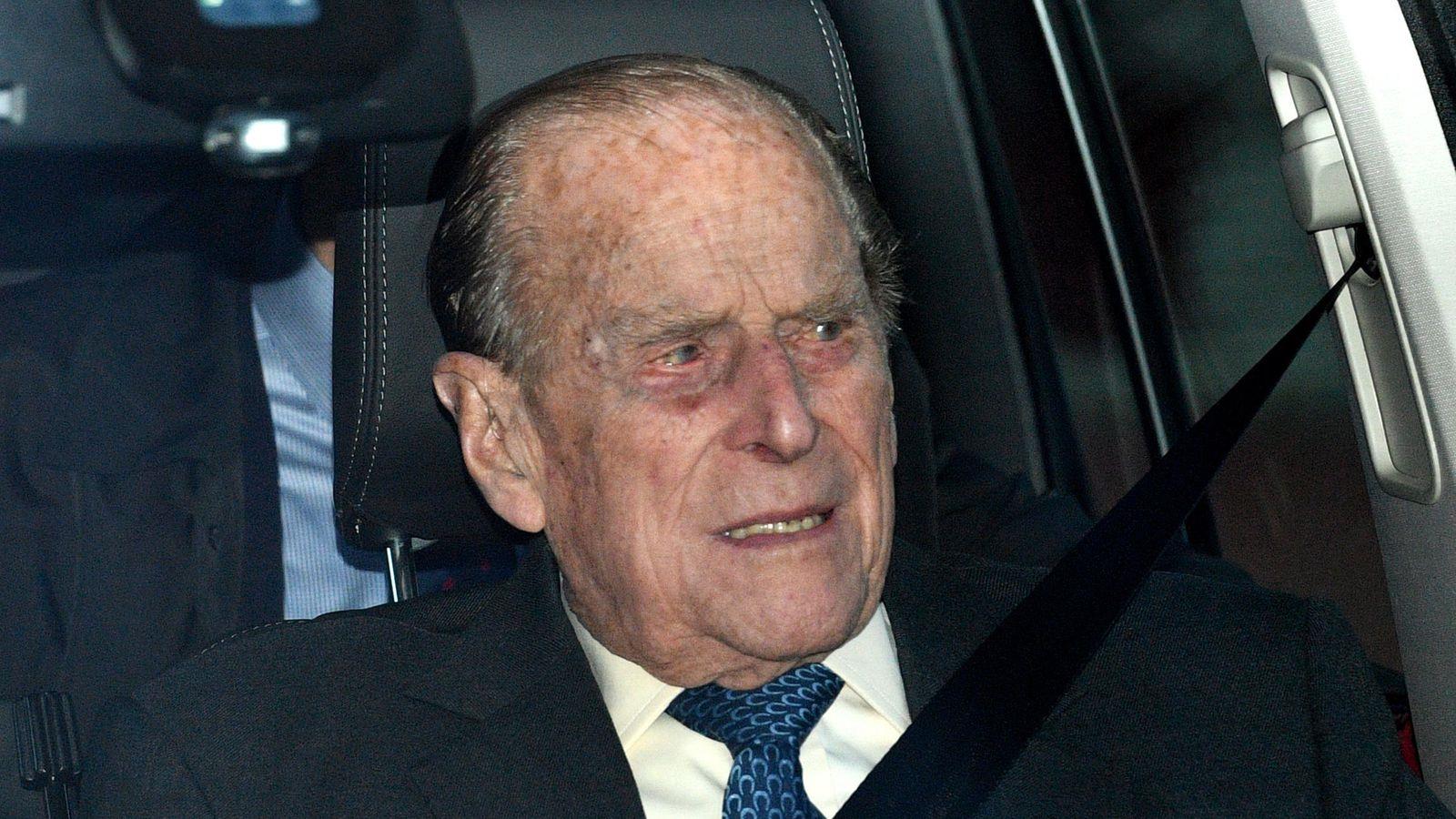 Overall, the past decade has been a little tumultuous, health-wise, for Prince Philip. In 2011 he underwent treatment for a blocked artery, followed by treatment for a bladder infection in 2012, and exploratory surgery on his abdomen in 2013. Gotta love that royal health insurance, right? Also, the man was in his 90s already, so don’t act too shocked. In 2017, the duke of Edinburgh officially retired from public duties.

In April 2018, when he was 96, the Duke of Edinburgh was admitted to King Edward VII Hospital (a name you should be familiar with by now) for a planned hip replacement. Hip replacement at 96! And he was back in business after only nine days. The Duke even attended the wedding of the Duke & Duchess of Essex the following month, walking without help, mind you.

The Duke of Edinburgh had to reckon with a harsh reminder of his age in January 2019, when he was involved in a car crash while driving around the Sandringham estate. Prince Philip was unscathed, but the incident caused him to voluntarily surrender his driving license “after careful consideration”. 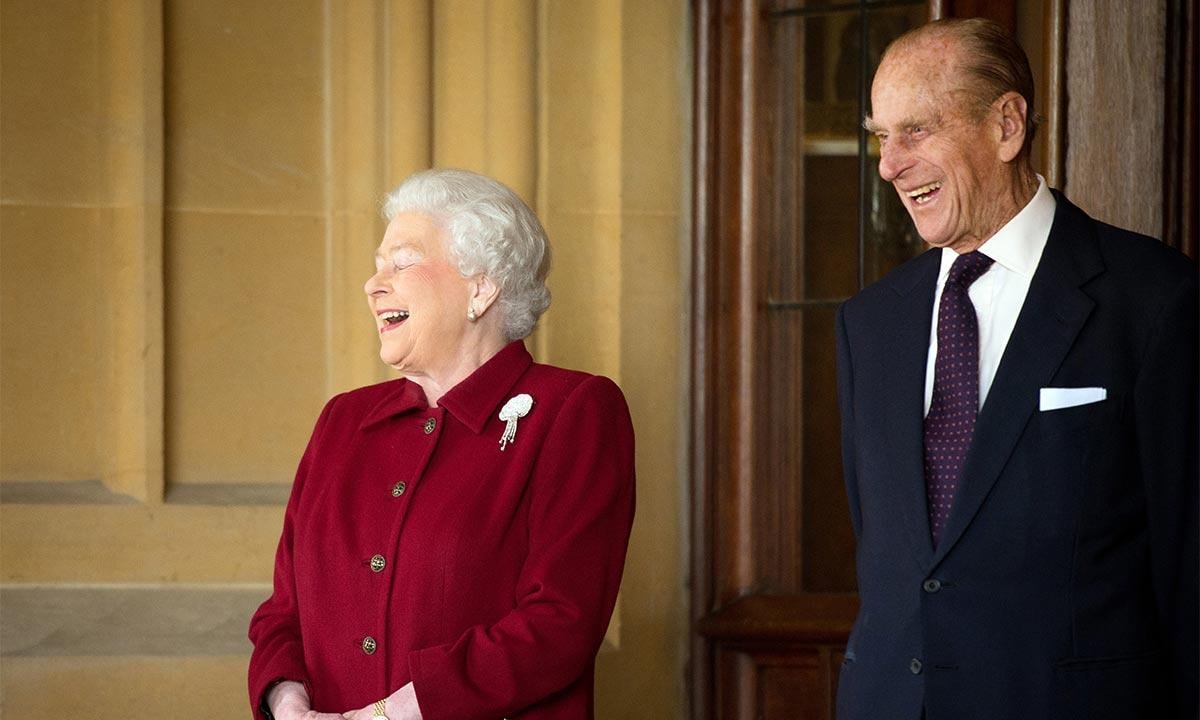 Now, this brief history of the Duke of Edinburgh’s recent bouts with hospitalizations & close calls might paint a picture of a frail, elderly man (except for that badass hip surgery bit). However, in actuality Prince Philip seems to be known for his good health & energy. He was a sportsman for decades, he’s never been a big drinker, and he quit smoking the day he married the Queen. That’s true love.

What we’re saying is: whatever they’re doing at King Edward VII Hospital for the Duke of Edinburgh is working. If they keep it up, odds are we’ll see Prince Philip dancing up a storm at his 100th birthday. 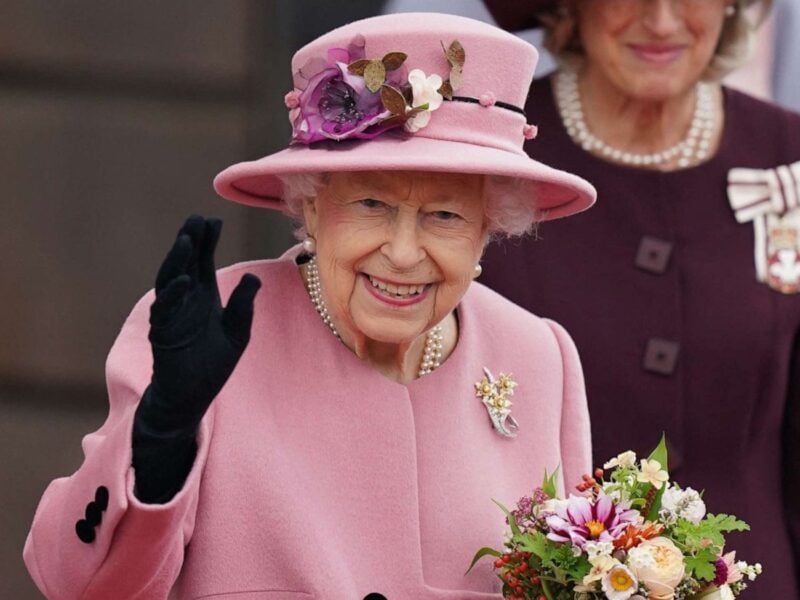 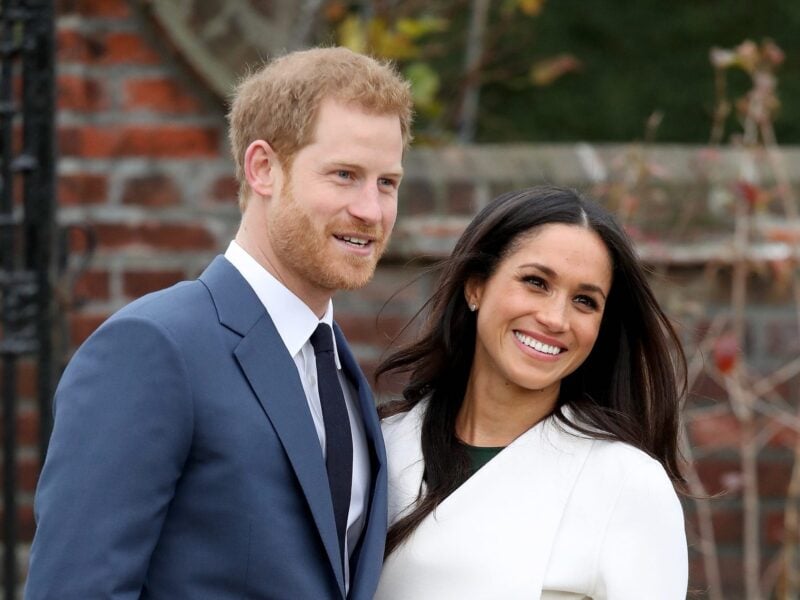 Will Prince Harry and Meghan Markle return to the UK?