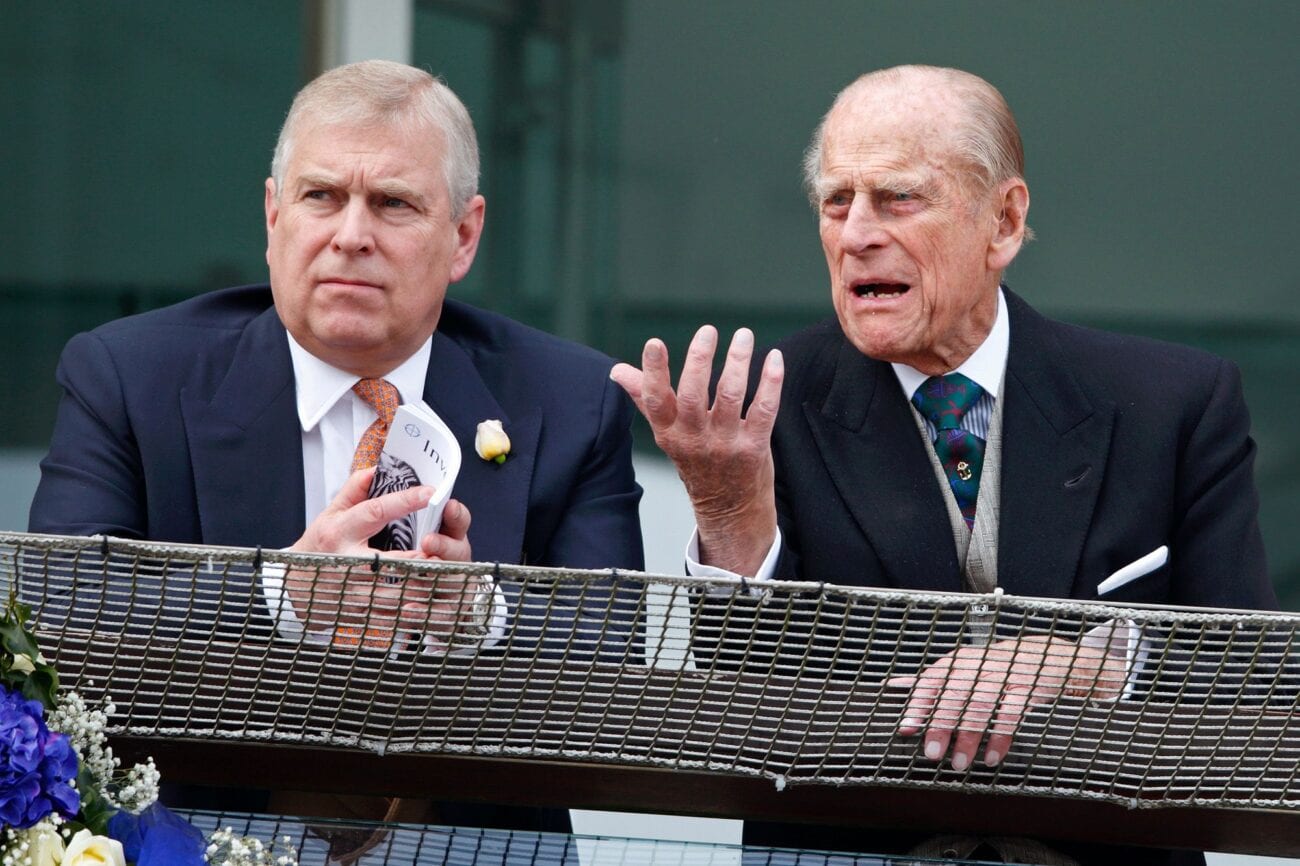 Be careful who you’re friends with is what Mama always said. This advice rings especially true for the late Jeffrey Epstein’s former associates. After the convicted sex offender was charged with sex trafficking of a minor and conspiracy to commit sex trafficking, he suddenly found former friends out of reach. What used to be a tight knit circle of chums gained an ever expanding radius.

After Epstein died in prison under suspicious circumstances, gossip about the depth of his crimes and people who might have been in cahoots with him only grew louder. Some people who wished to stay out of the line of fire of being associated with Epstein haven’t been able to reach their goal. Prince Andrew is chief among them.

Prince Andrew has been receiving intensifying scrutiny because of his ties with Epstein. English royalty has been forced to distance themselves from the 60-year-old prince in an attempt to tamp down on the disgrace to their names. Has the tension over Prince Andrew’s possible involvement in sex crimes caused his own father to want nothing to do with him? Has the Duke of Edinburgh disowned his own son? 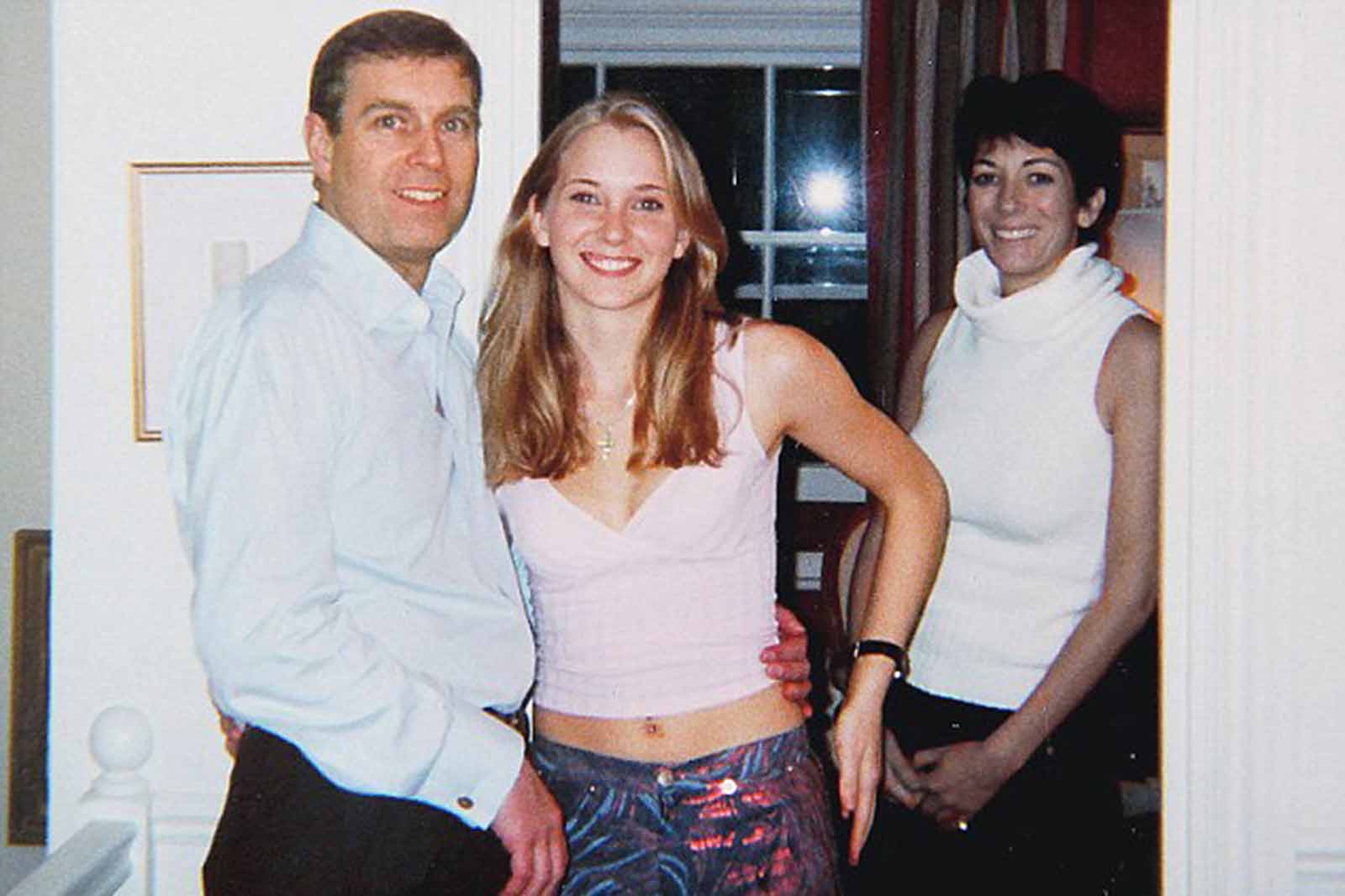 Would you regret your friendship with an alleged sex trafficker? Prince Andrew doesn’t. He even said so in a recorded interview. Prince Philip agreed to conduct an interview with journalist Emily Maitlis in Buckingham Palace last November.

Prince Andrew and Jeffrey Epstein met in 1999. They were introduced to each by none other than Ghislaine Maxwell. One documentary states that there is evidence of Prince Andrew visiting Epstein’s island in 2000. The Duke of York has made it no secret that he has indeed visited several of Epstein’s properties.

Prince Andrew says that he “saw [Epstein] infrequently and probably no more than only once or twice a year.” Of course, anyone who visited Epstein more than once at his sketchy properties is under at least a little suspicion. The suspicion certainly doesn’t go away if one freely associated with the guy even after he was convicted of soliciting prostiution from a minor. 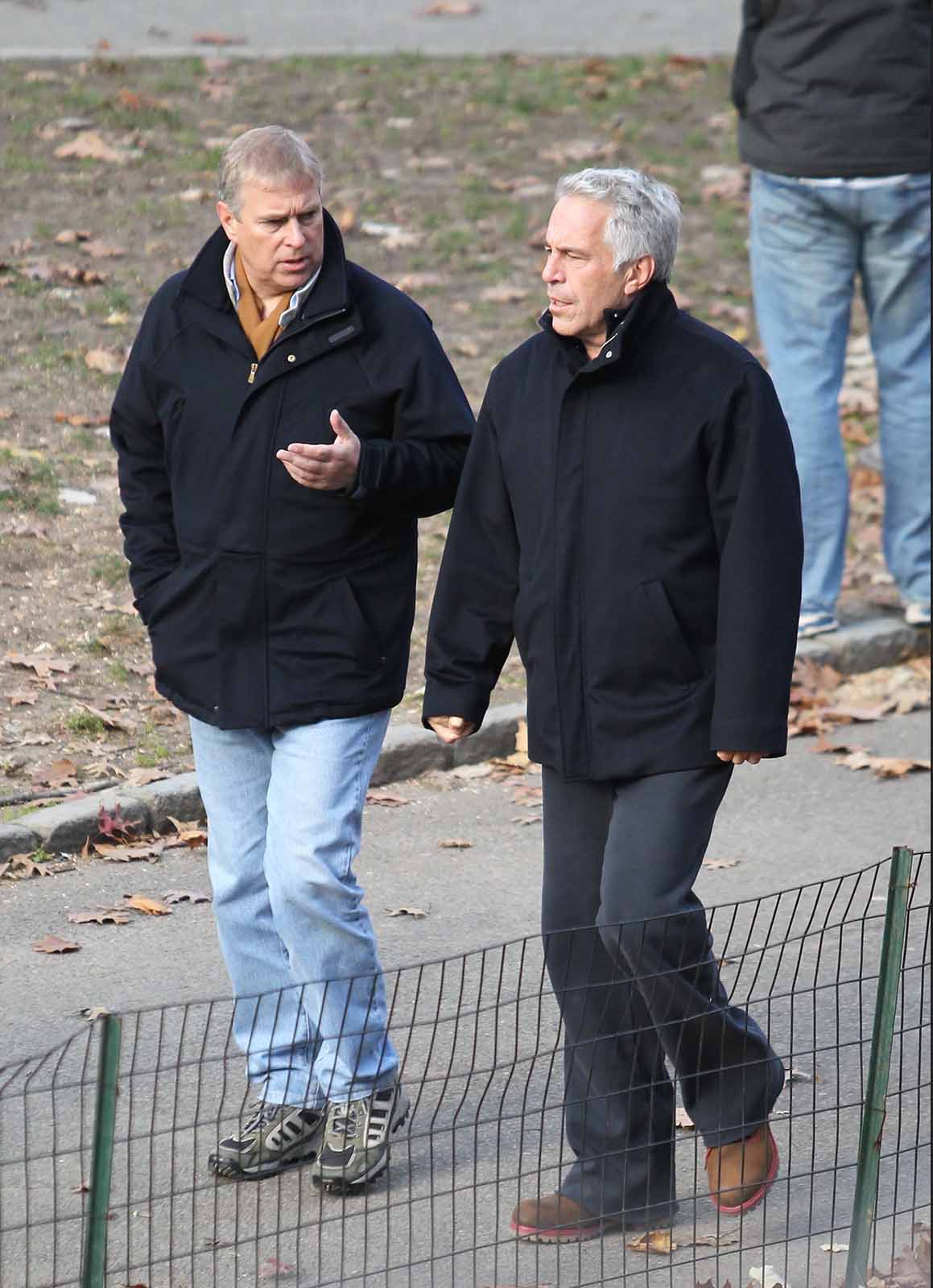 Prince Andrew was photographed walking in Central Park with Epstein in 2010. About this action, Prince Andrew did express regret. He called it “a mistake and an error” to have spent time with Epstein after he was already convicted of a paedophilic crime, but points out that he never witnessed any of the untoward behavior associated with the crime while with Epstein.

Prince Andrew put out a statement in 2019 saying that “I deplore the exploitation of any human being and would not condone, participate in, or encourage any such behavior.” The statement hasn’t been enough for the royal family to feel distanced from the scandal of Prince Andrew being accused of sexual assault by one of Epstein’s victims. 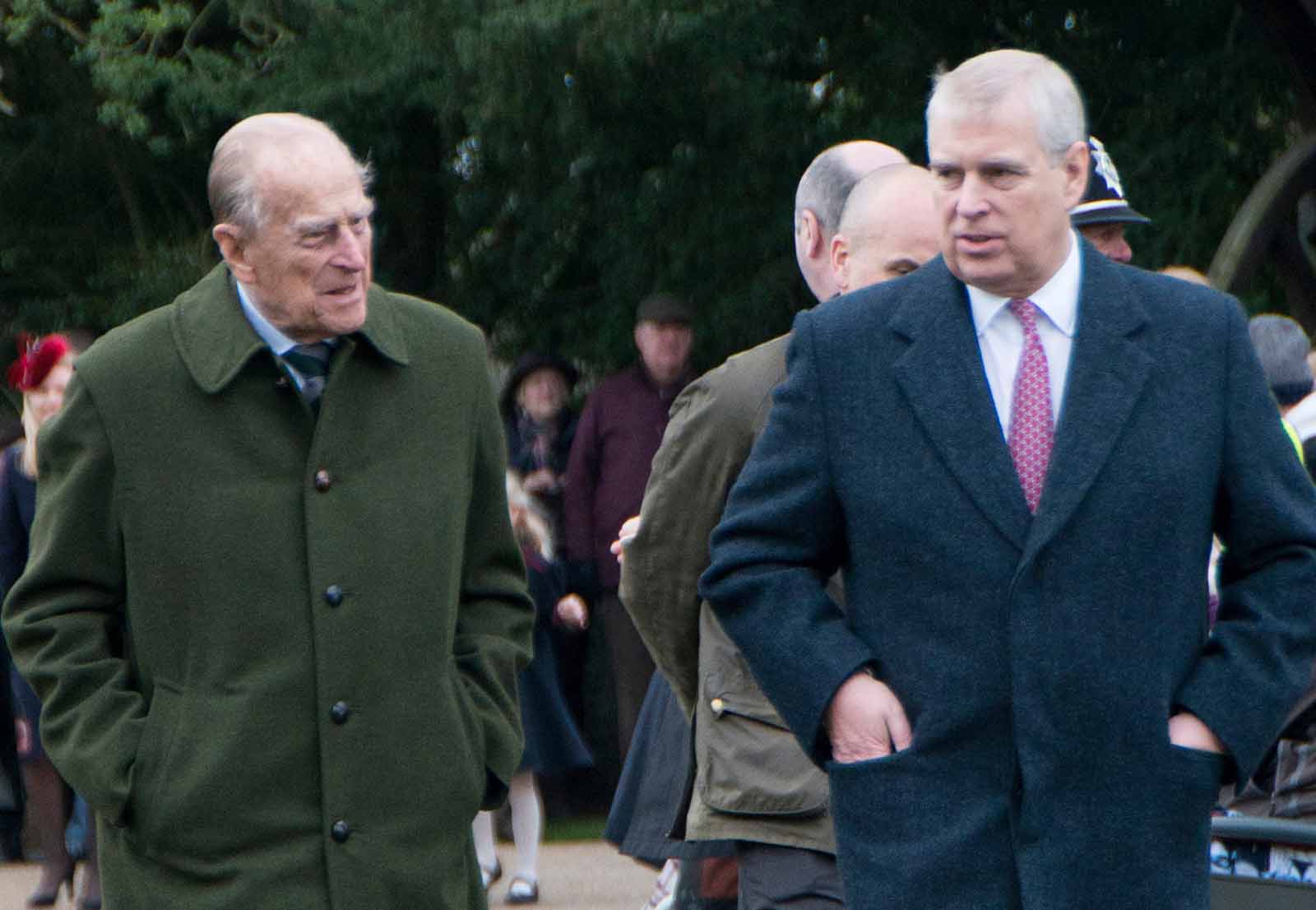 Is the Duke of Edinburgh disowning his son?

Expectations for a good reputation can be high under normal family circumstances, nevermind if you’re the son of nobility. Prince Andrew has stepped back from royal duties since late 2019 since his controversial interview with Emily Maitlis. He put out a statement saying, “I have asked Her Majesty if I may step back from public duties for the foreseeable future, and she has given her permission.”

Whether that would have been enough for the gossip regarding Prince Andrew to die down is up for debate, but it became simply out of the question once Virginia Roberts accused him of sexually assaulting her when she was 17. Virginia Roberts (now Guiffre) has said that she was forced to have sex with Prince Andrew three times from 1999-2001 while she was a sex slave of Jeffrey Epstein. 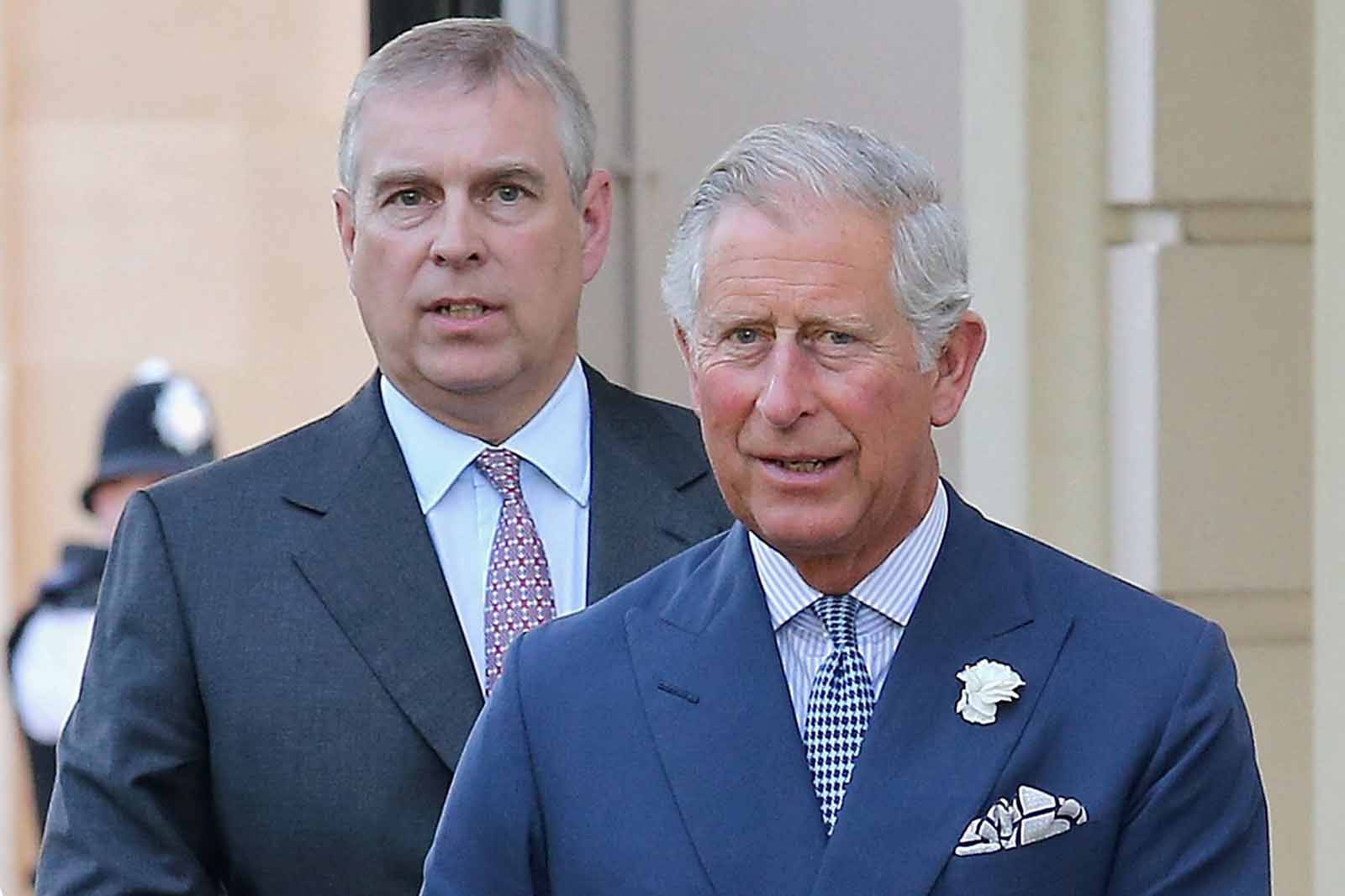 The English royal family probably feels like they’ve had it up to here with scandal. Prince Andrew’s father, Prince Phillip, Duke of Edinburgh, will be turning a grand 100 years old in June 2021. Apparently pops doesn’t want Prince Andrew very involved in this birthday celebration.

Prince Andrew will not be invited to the major events of Prince Phillip’s birthday celebration. In addition, it’s been asked that Prince Andrew be left out of any pictures so as to downplay his presence there and draw as little attention to the scorned son’s relationship with his father as possible.

It doesn’t get much worse than asking to be erased from family photos. It seems that Prince Andrew is getting as close as it gets to being disowned. Whether he gets convicted for alleged crimes against Virginia Guiffre may be what determines if he ends up getting formally disowned.