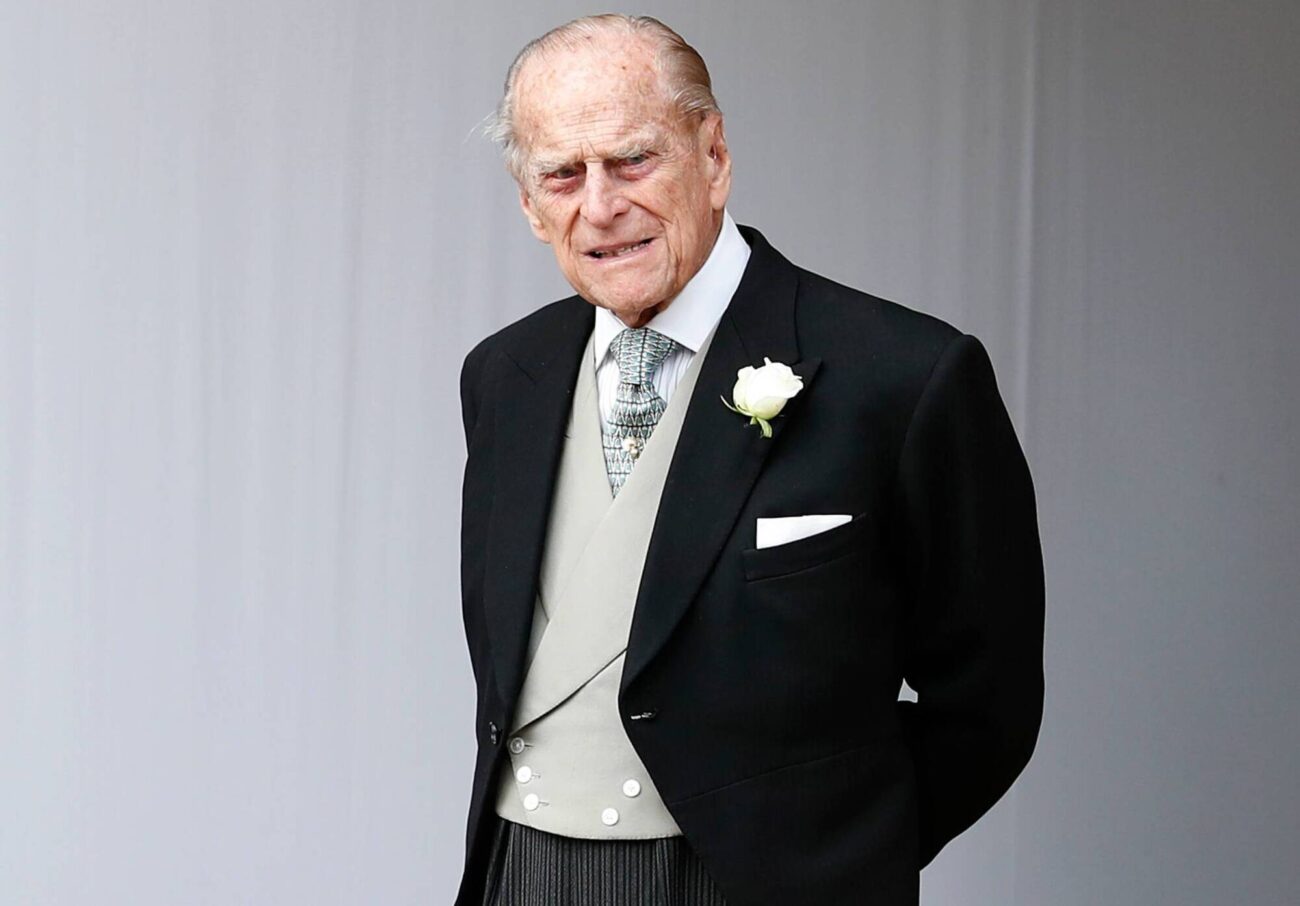 When the Duke of Edinburgh dies: Does Prince Philip have a plan?

Prince Philip is back in hospital, and everyone is wondering the same thing: “What will happen if he dies?”. The Duke of Edinburgh has been suffering from an infection these last few weeks alongside his terrible pre-existing heart condition.

According to BBC News, Prince Philip was sent to St. Bart’s (Bartholomew’s) hospital soon after discovering that they have the best cardiac care in London. Initially the prince was sent to King Edward VII’s hospital on February 16th, but was transferred for better care and even walked into King Edward’s hospital without any necessary assistance. 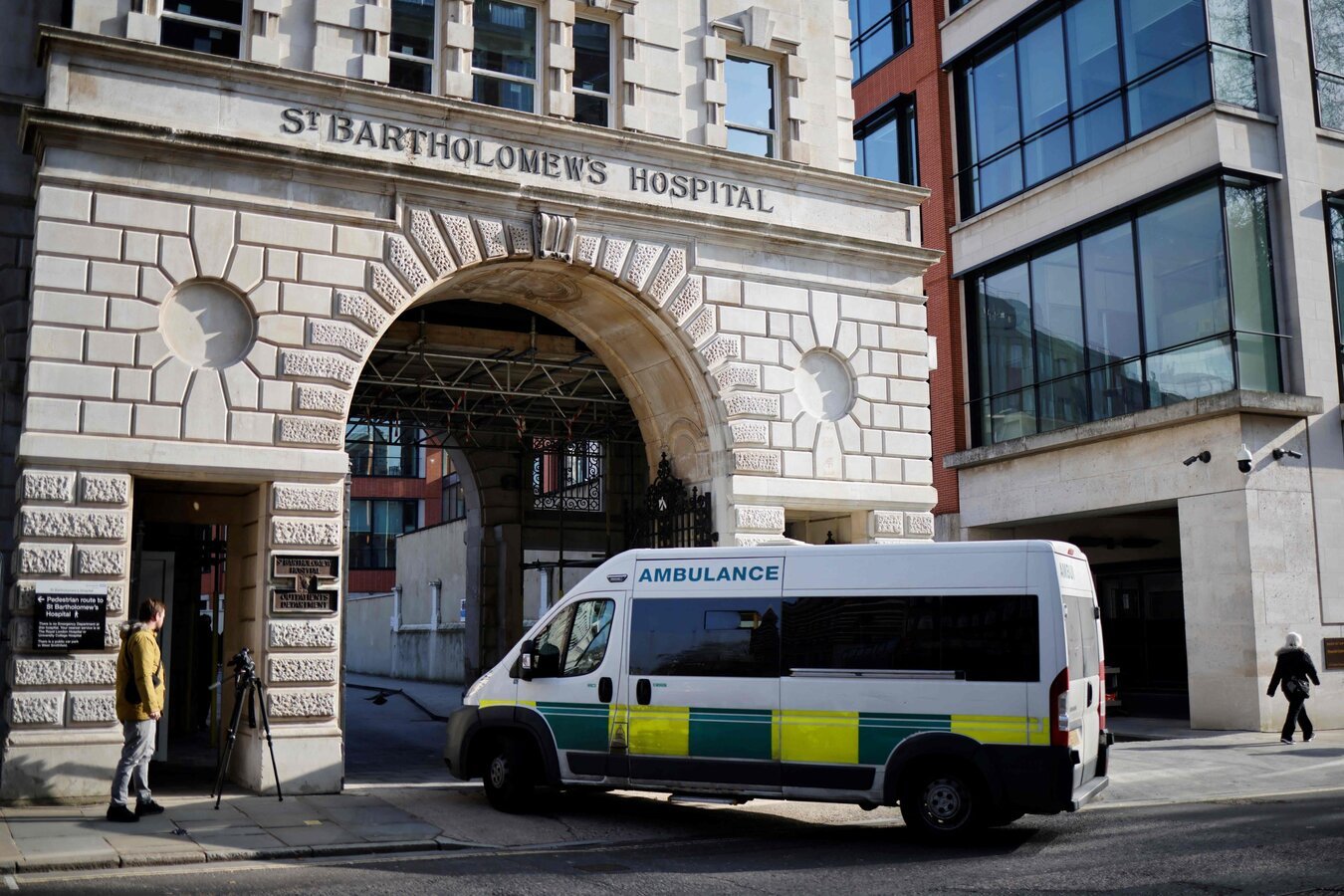 Prince Philip’s heart condition has kept him from many events in the past. However, this time the Duke of Edinburgh will receive the best care and as BBC Health correspondent Hugh Pym stated: “Certainly he will be monitored extensively, with some of the best specialists in the country at Barts Heart Centre.”

In reality, the Duke of Edinburgh has been in & out of the hospital since his retirement from public life in 2017. He also had a hip replacement in 2018 and has undergone treatments for his terrible condition more than once.

However, Pym continued: “But I think, probably, it’s more than just monitoring. I think he has gone to this specialist center because of the possibility – no more than that –that the doctors feel there may be a need for an intervention or procedure to be carried out.” But what procedure? And will the prince make it? 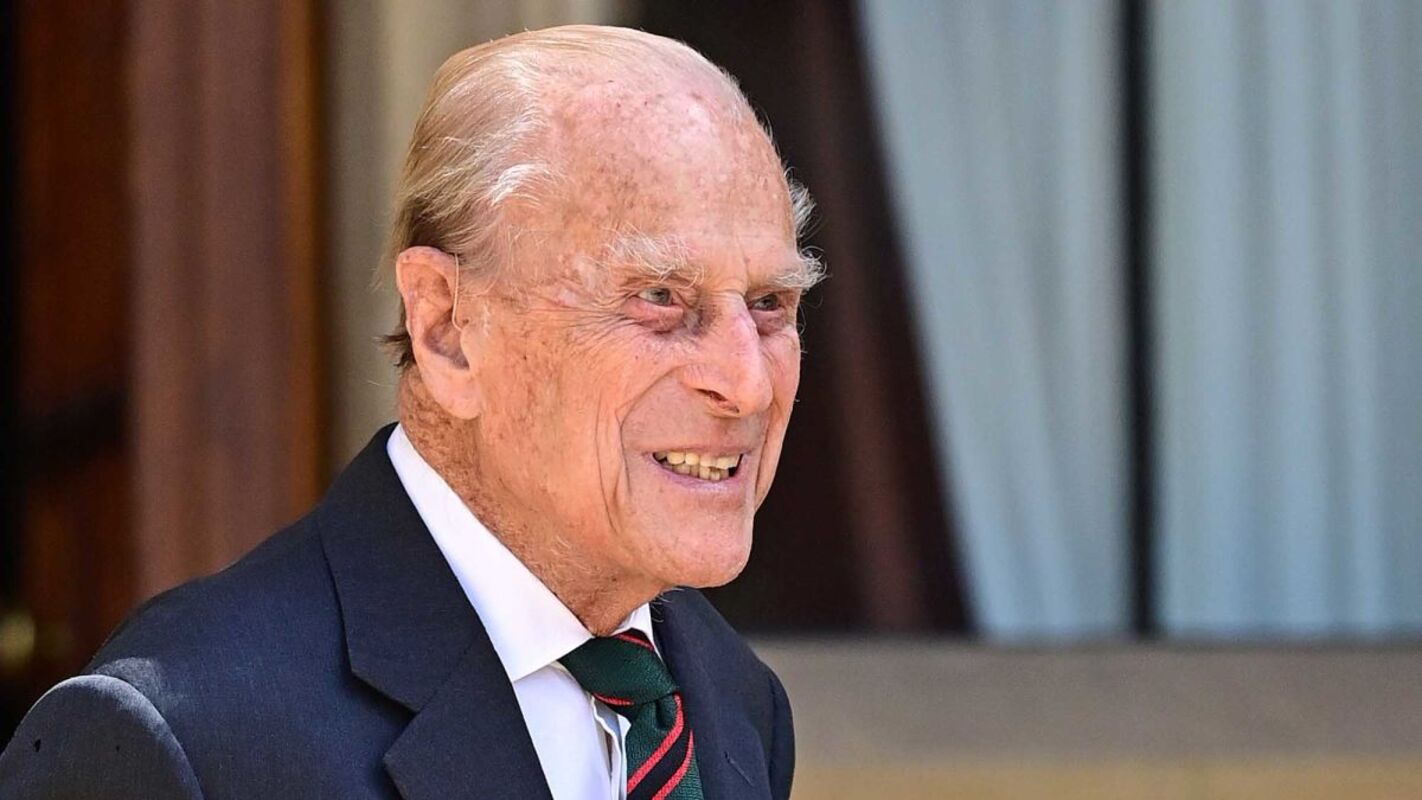 As WFTV reported, that although the Duke of Edinburgh is “resting comfortably” into his second week in the hospital, many are concerned that the prince who is turning 100 in June, may not make it out. And despite those COVID-19 rumors, Prince Philip has had his COVID-19 vaccine so no issues of the deadly virus should be a factor. But what would the palace need to do?

If the prince were to fall, then Prince Philip’s wife Queen Elizabeth II, would have to allocate the Operation Forth Bridge which will provide the Queen everything that is needed to be made and presented to the public. 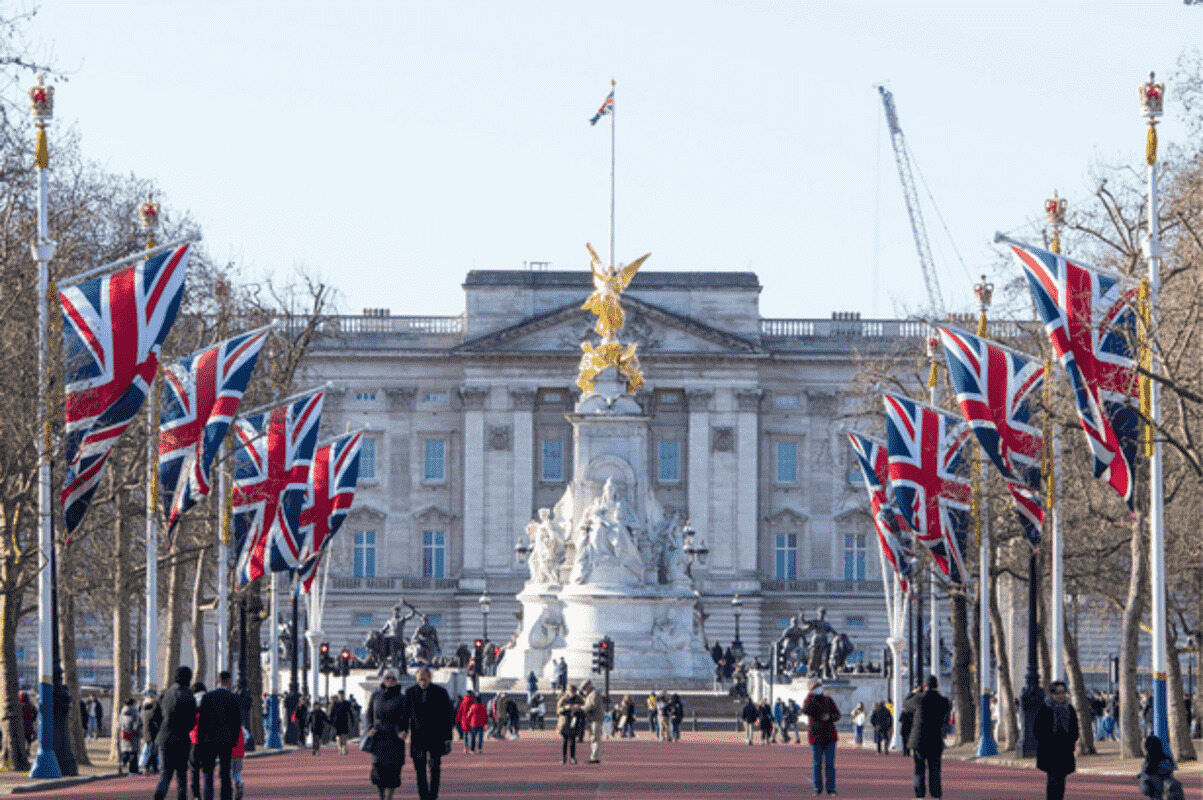 According to WFTV, the Operation Forth Bridge was actually named after the bridge between Edinburgh & Perth back in 1964. Back then, the royal couple were at the dedication ceremonies and celebrated the link between the two places.

An announcement would most likely be the first to occur. In fact, BBC would be the publication to stay tuned to when England’s Press Association calls an immediate alert.

Since the beginning of time, if someone from the royal family dies whether unexpected or expected, an official royal announcement will be made at the earliest convenience. So if a royal family member like Prince Philip happens to pass away at night, the announcement will be made at Britain’s 8am (3am ET). Any other time of the day though, it is likely that we won’t wait too long. 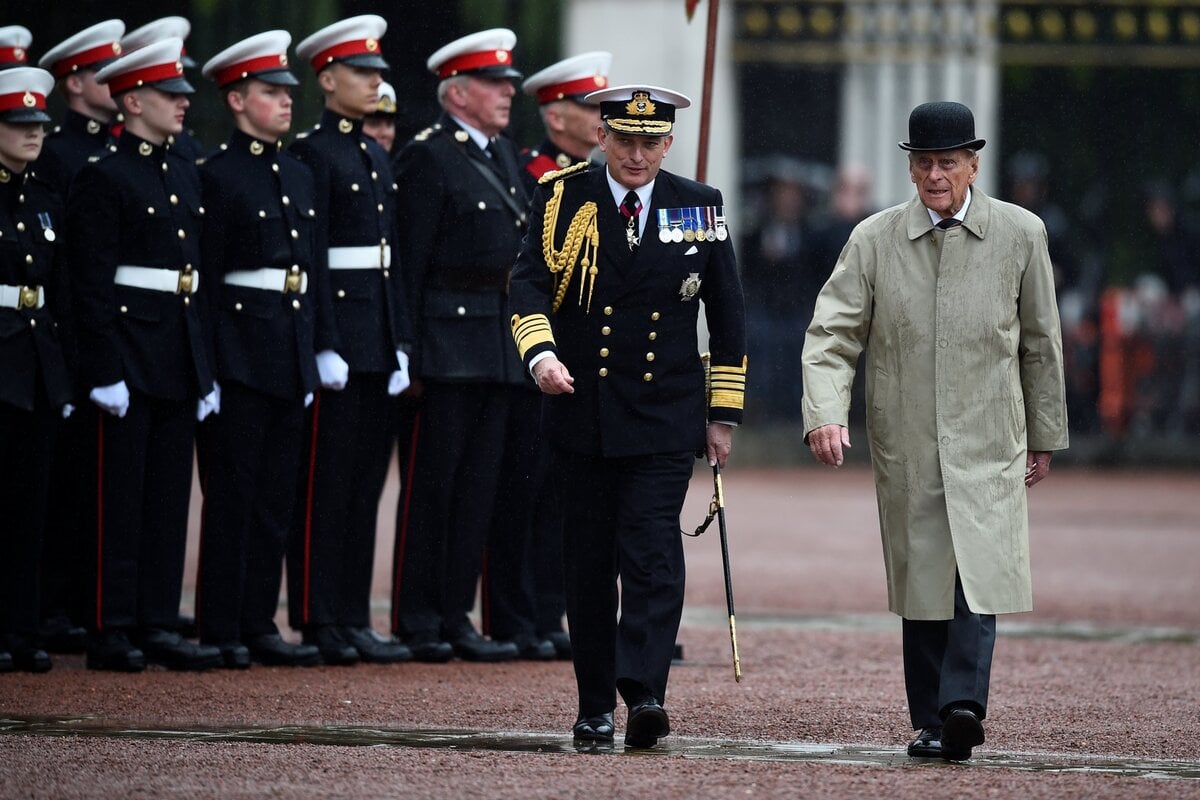 Despite Prince Philip’s possible heartbreaking death, the Queen will initiate a period of mourning for the Duke of Edinburgh which includes Buckingham Palace removing all their flags and every staff member of the palace, and even people in the press like news anchors, will be required to wear black for approximately a month. However, those within Parliament will be provided with black armbands as a sign of respect for their deceased prince.

The Duke of Edinburgh would also be given a beautiful funeral which includes the Royal Navy which he used to be a valuable member of. In regards to the location, that could always be changed, but WFTV has claimed that it could occur at St. George’s Chapel in Windsor Castle. 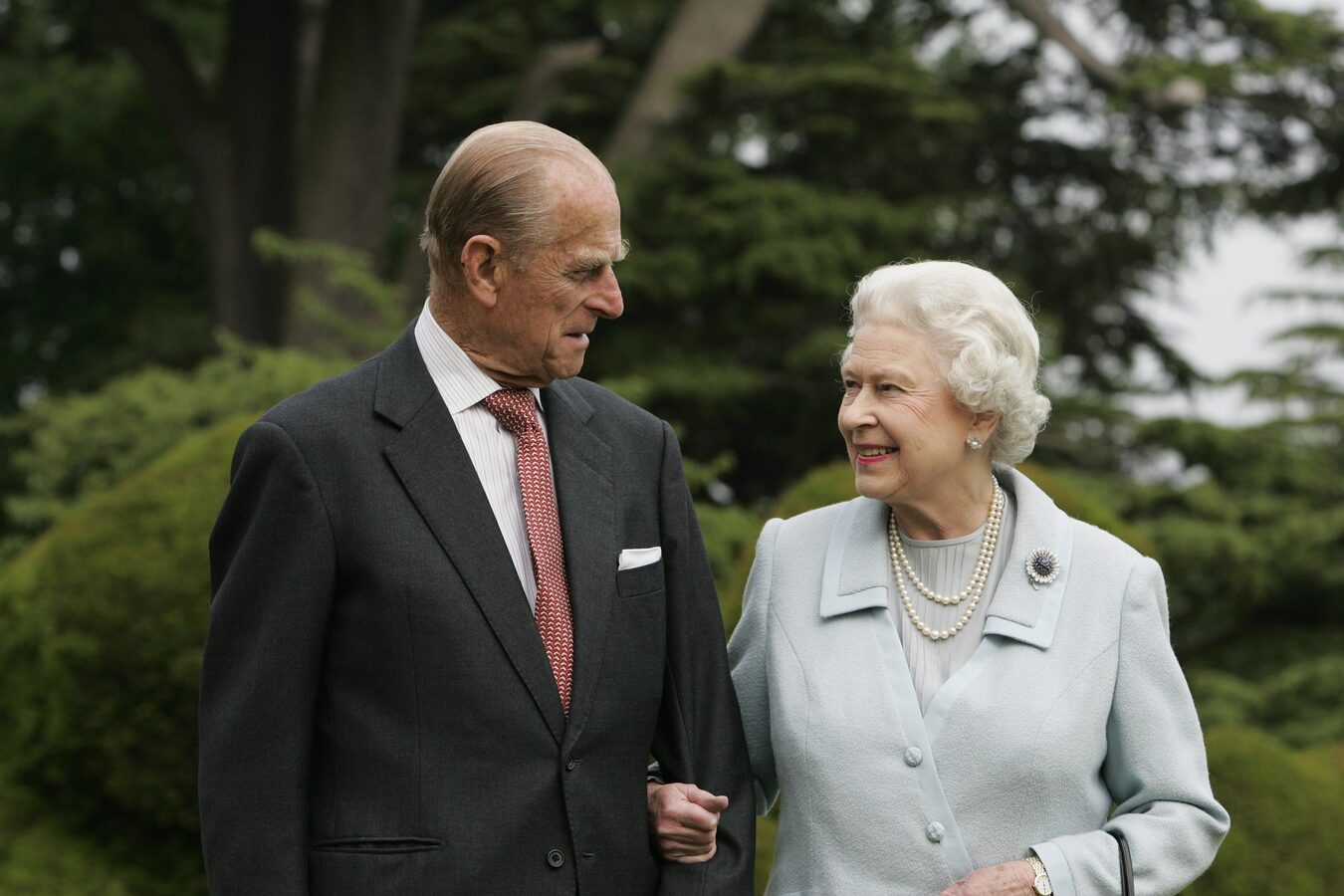 And finally Prince Philip would be buried at the British royal family’s Frogmore Gardens with all top members from Commonwealth countries as The Independent noted.

But due to COVID-19 restrictions, Buckingham Palace might have to do some serious digging to come up with a safe & suitable plan to keep their family members and others safe since the world is still suffering from the pandemic.

Do you think the Queen will let Prince Charles take the throne if Prince Philip has passed away? Let us know in the comments below.