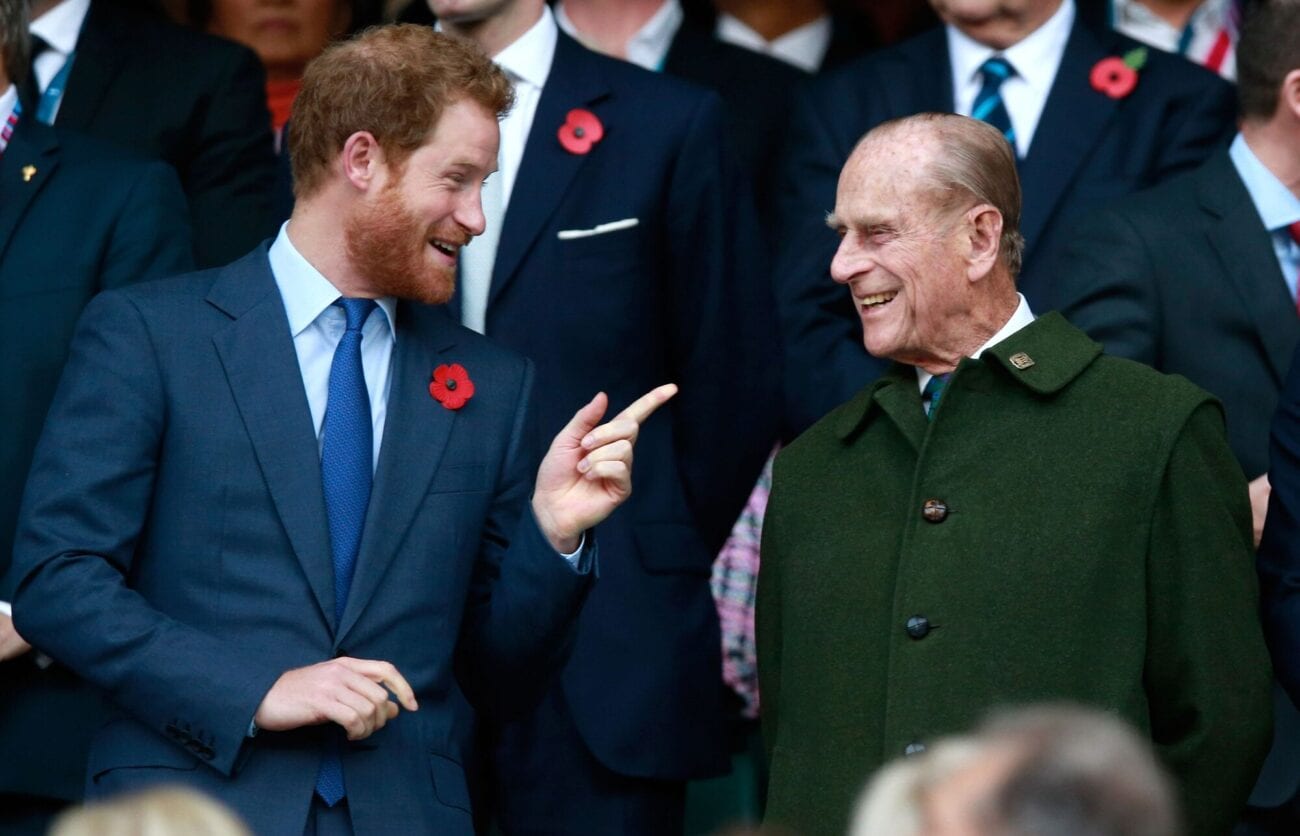 According to an announcement made by Buckingham Palace, the Duke of Edinburgh Prince Philip passed away peacefully on April 9th. The British royal palace released the following statement:

“It is with deep sorrow that Her Majesty The Queen announces the death of her beloved husband, His Royal Highness The Prince Philip, Duke of Edinburgh. His Royal Highness passed away peacefully this morning (Friday, April 9th) at Windsor Castle. Further announcements will be made in due course. The Royal Family join with people around the world in mourning his loss.”

Since Buckingham Palace’s announcement, many members of the royal family and other leaders of the world have paid tribute to the fallen prince. However, it seems Prince Harry & Meghan Markle may have done a little too little . . . let’s dive in.

“He has, quite simply, been my strength and stay all these years, and I, and his whole family, and this and many other countries, owe him a debt greater than he would ever claim, or we shall ever know.”

-Her Majesty The Queen, 1997. pic.twitter.com/wbSldSavNA

The Royal Family posted a 1997 quote from Queen Elizabeth II on Twitter: “He (Prince Philip) has, quite simply, been my strength and stay all these years, and I, and his whole family, and this and many other countries, owe him a debt greater than he would ever claim, or we shall ever know.”

People magazine also reported Prince Edward’s wife, Sophie, the Countess of Wessex, told a Sky royal correspondent that the Queen has simply been “amazing” after they visited the Queen at Windsor Castle yesterday.

“My dear papa was a very special person” 🥺

Prince Charles makes a public statement on the passing of his father, The Prince Philip ❤️ pic.twitter.com/82uthDI66j

Prince Harry’s father and son of the late Prince Philip, Prince Charles also made a statement for his “dear papa”: “I particularly wanted to say that my father, for I suppose that the last seventy years, has given the most remarkable, devoted service to The Queen, to my family and to the country, but also to the whole of the Commonwealth.”

Prince Charles continued: “As you can imagine, my family and I miss my father enormously. He was a much loved and appreciated figure and apart from anything else, I can imagine, he would be so deeply touched by the number of other people here and elsewhere around the world and the Commonwealth, who also I think, share our loss and our sorrow.”

And on top of this beautiful message about the family staying strong during this time, Sky News added that “gun salutes also took place aboard some Royal Navy ships and in Gibraltar” after London, Cardiff, Belfast and Edinburgh. 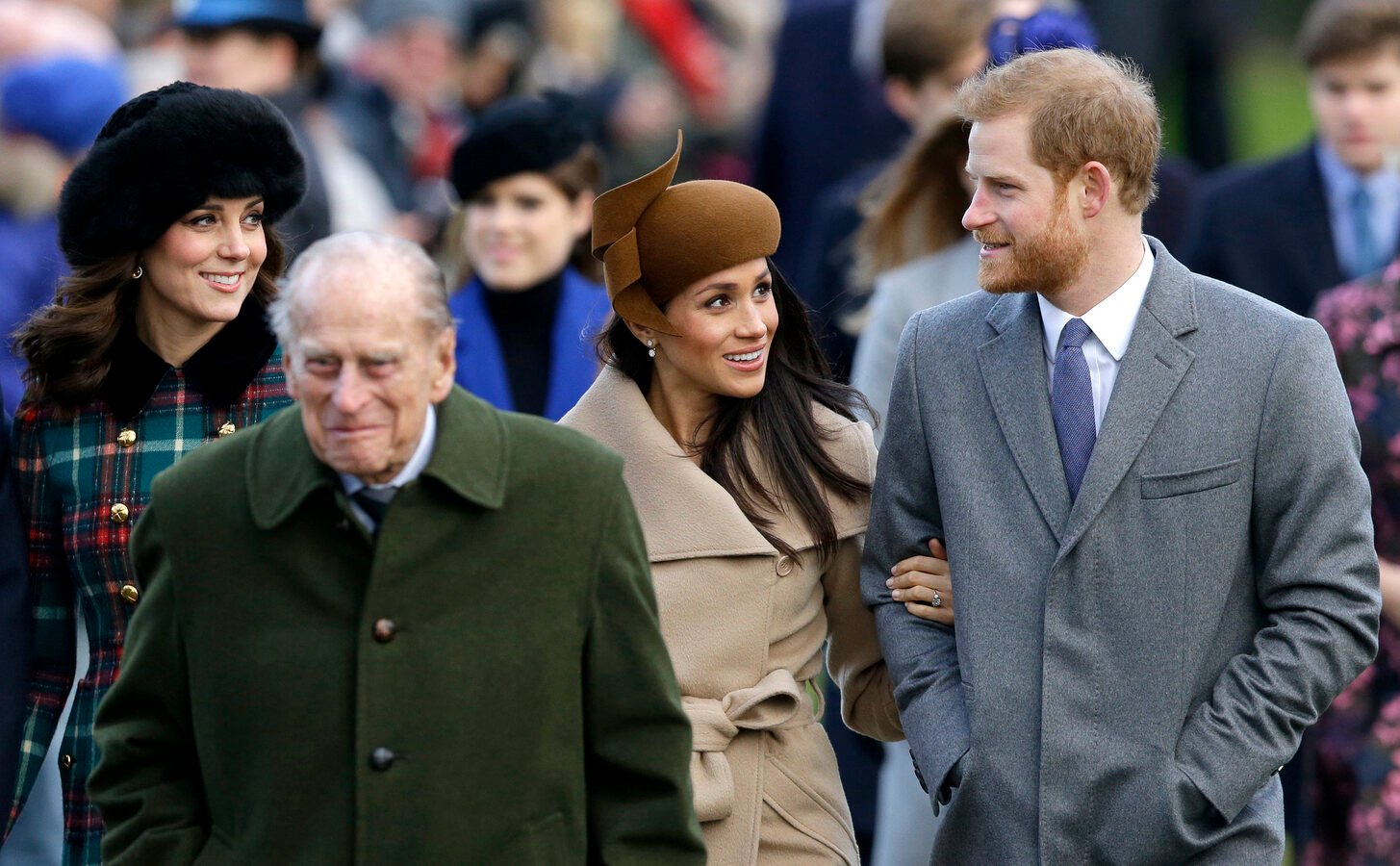 You might remember that Prince Harry & Meghan Markle received a lot of backlash for their interview with Oprah Winfrey which was broadcasted during the time that Prince Philip was deeply ill and in hospital in the beginning of March 2021. On the other hand, royal expert Roya Nikkhah told The Mirror that Prince Philip knew about the interview and stated that he “would have had some fruity words to say about it”.

Now, according to Town & Country Magazine, Prince Harry & Meghan Markle’s tribute to the fallen Prince, was quite short but respectful. They posted a statement on their charity Archewell: “In Loving Memory of His Royal Highness The Duke of Edinburgh. 1921-2021. Thank you for your service . . . You will be greatly missed.” 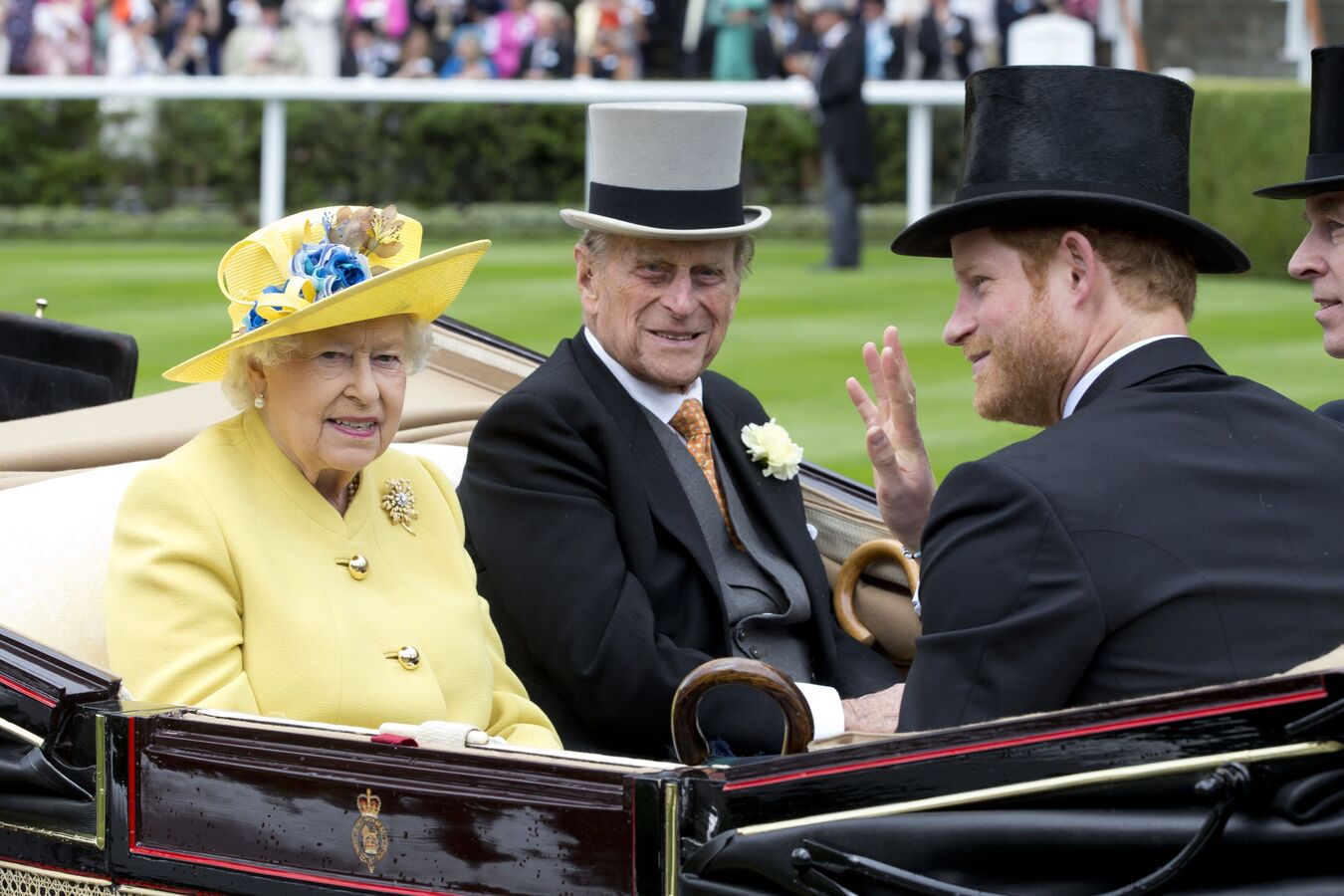 However, as “simple” as the message may be to some, Town & Country Magazine noted that this message on Archewell isn’t actually signed by Harry & Meghan Markle. In fact, Vanity Fair reported that Prince Harry is ready to attend his grandfather’s funeral, but without his pregnant wife and mother of one due to her doctors advising otherwise.

Unlike the rest of the world, Queen Elizabeth II hasn’t responded to the Archewell post and has given the “final approval” to Prince Philip’s funeral.

Although there won’t be a grand funeral, it will stay true to “Government guidelines” and a British palace spokesperson stated: “This event will be much reduced in scale with no public access. . . no public processions and the duke’s funeral will take place entirely within the grounds of Windsor Castle.”

Do you think the Queen would be upset by the Archewell post? Do you think Prince Harry & Meghan will make another statement? Let us know in the comments below.