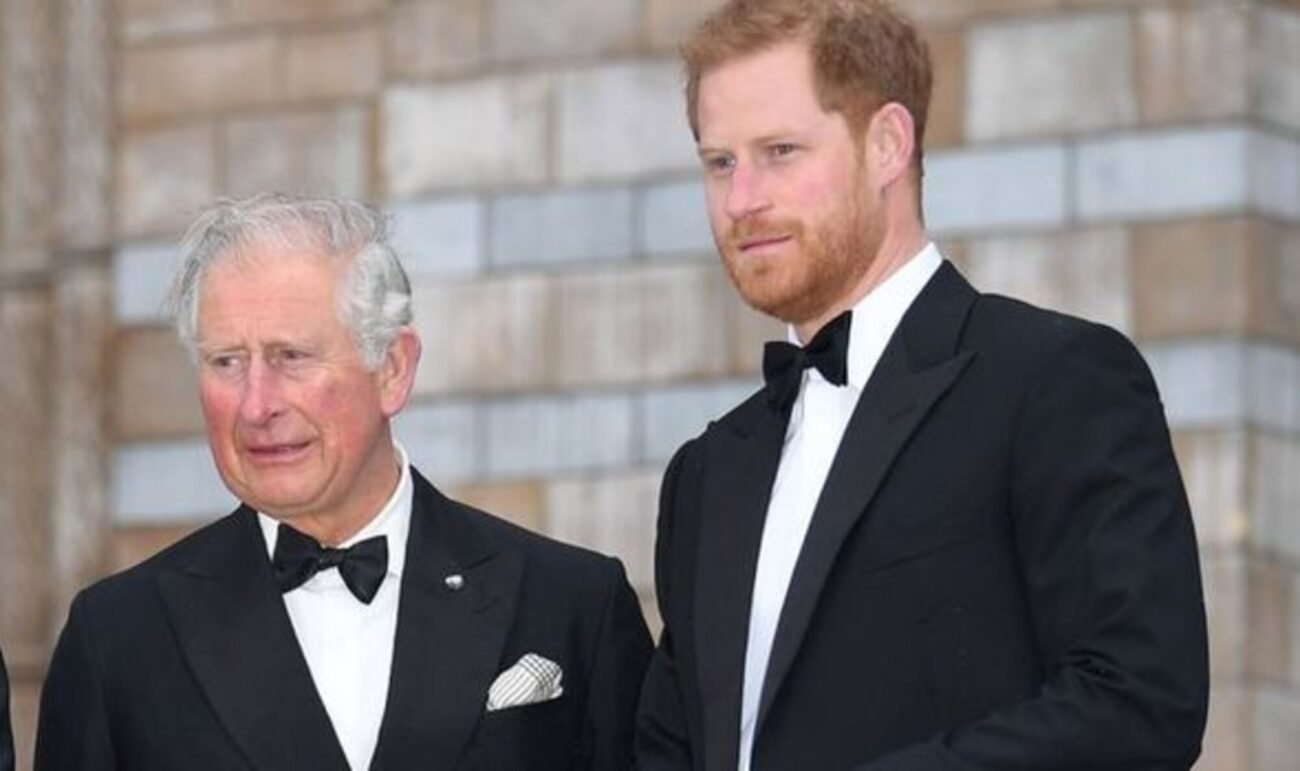 Is Prince Harry being cut off from the royals by his father and brother?

Ever since the highly controversial Oprah Winfrey interview, Prince Harry has reportedly spoken to his father Charles, and his brother William, but the talks have apparently not been productive so far. Want to hear more about how the Royal Family has reacted to the interview? Read on to find out the deets. 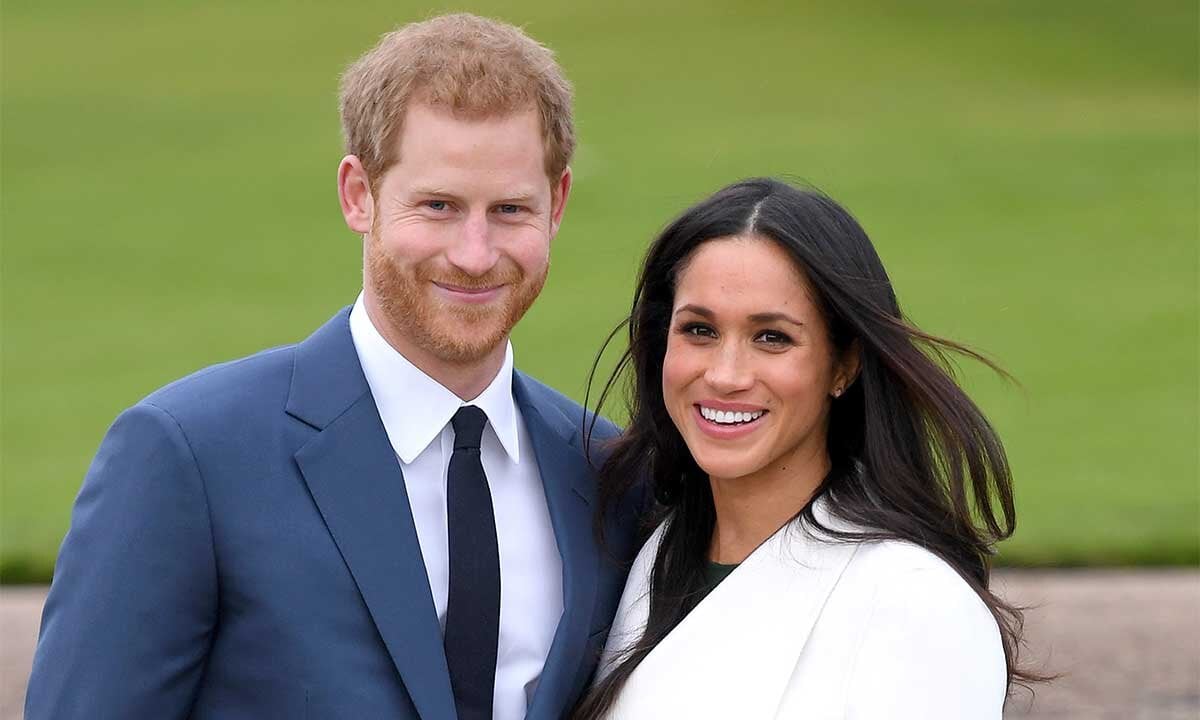 Oprah Winfrey’s best friend Gayle King announced on Tuesday that she made a call to Prince Harry & Meghan Markle over the weekend while they were in their home in California, saying: “I’m not trying to break news, but I did actually call them to see how they were feeling. She admitted that it was true, Prince Harry had already talked to his brother and his father about the situation.

Gayle King, who co-hosts CBS This Morning admitted: “The word I was given was that those conversations were ‘not productive.’ But they are glad they have at least started a conversation.” The TV host also mentioned that not a single person in the Royal Family has spoken to Meghan Markle in the aftermath of the Oprah Winfrey interview yet.

We wonder what the conversations may have been like, and if situations have been tense & awkward between the two parties since. For instance, has this forever changed the relationship between Prince Harry and the rest of his family, especially with his brother & father? And what about Meghan? 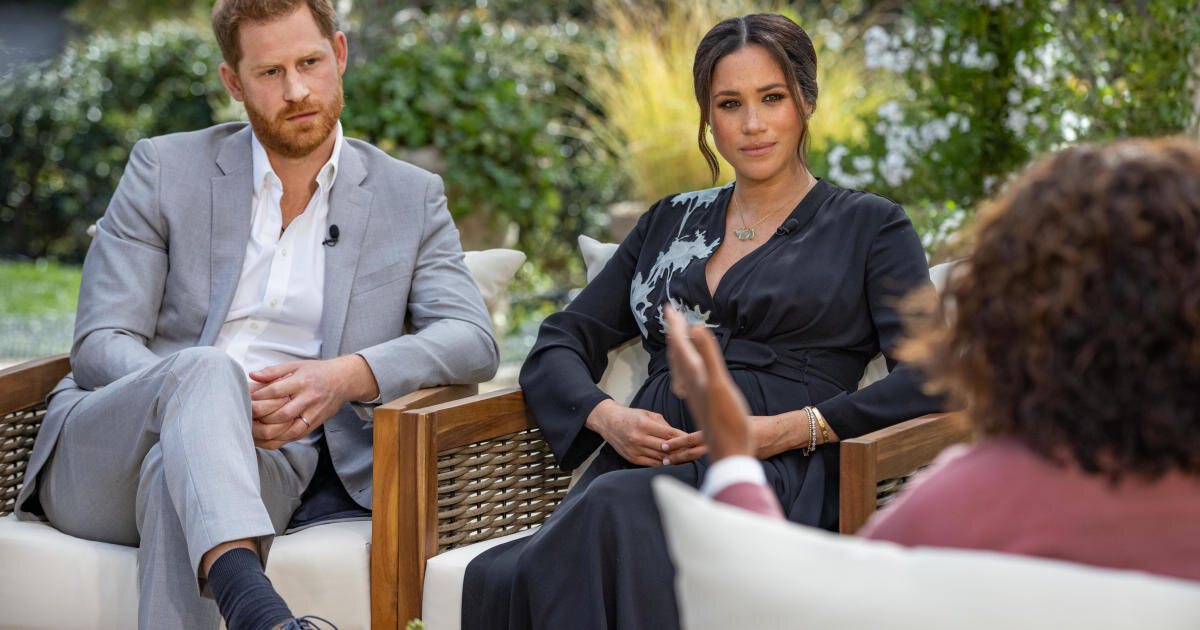 In the Oprah special with Prince Harry & Meghan Markle, Charles, the seventy-two-year-old heir to the throne and father of Harry, came off the worst with Harry admitting that he was “hurt” by Charles’ treatment towards him, and for a time he even stopped picking up his phone calls. Body language expert Judi James even told Metro UK about the obvious anger he felt for Charles from the interview.

“He spoke with affection about the Queen, he spoke with love for his brother, William. But when his father was mentioned, the dramatic pause lasting several seconds before he spoke kind of said everything, really. And that’s when he started to do the fast blinking. He sighed, he did a leg judder, he did a tongue poke”, James analysed.

“So that’s where probably the key focus of resentment seems to lie,” James predicted. In the interview, Prince Harry admitted that there was definitely still “a lot of hurt” shared between their father & son relationship, and that there was still work to be done in order to “heal” the relationship between the two of them. 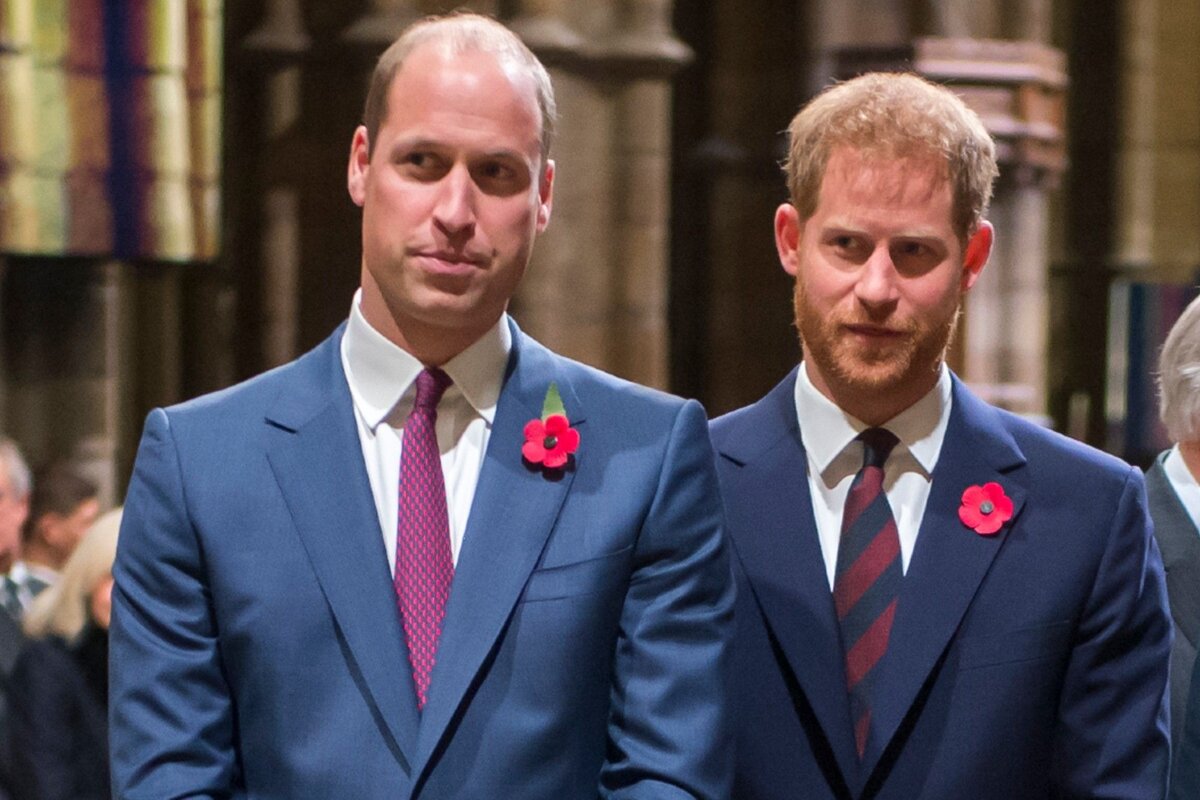 Gayle King also reported that the Sussexes mentioned they were still frustrated at the negative stories being published about them despite them already bringing up their disdain for it multiple times. “What is still upsetting to them is the palace keep saying they want to work it out privately, but they believe all these false stories keep coming out that are very disparaging against Meghan still”, King said.

“I think it’s frustrating for them to see it’s a racial conversation about the royal family when all they wanted all along was for the royals to intervene and tell the press to stop with the unfair, inaccurate, false stories that definitely have a racial slant. And until you can acknowledge that, I think it’s going to be hard to move forward”, King added.

The TV host also mentioned that “they both just want to move forward with this. And they both want healing in this family — at the end of the day, that is Harry’s family”.

What do you think about this situation between Prince Harry, Meghan Markle, and the rest of the Royal family after the Oprah Winfrey interview? Do you think that Prince Harry will officially be cut off from the rest of his family at the end of the day? Let us know in the comments.