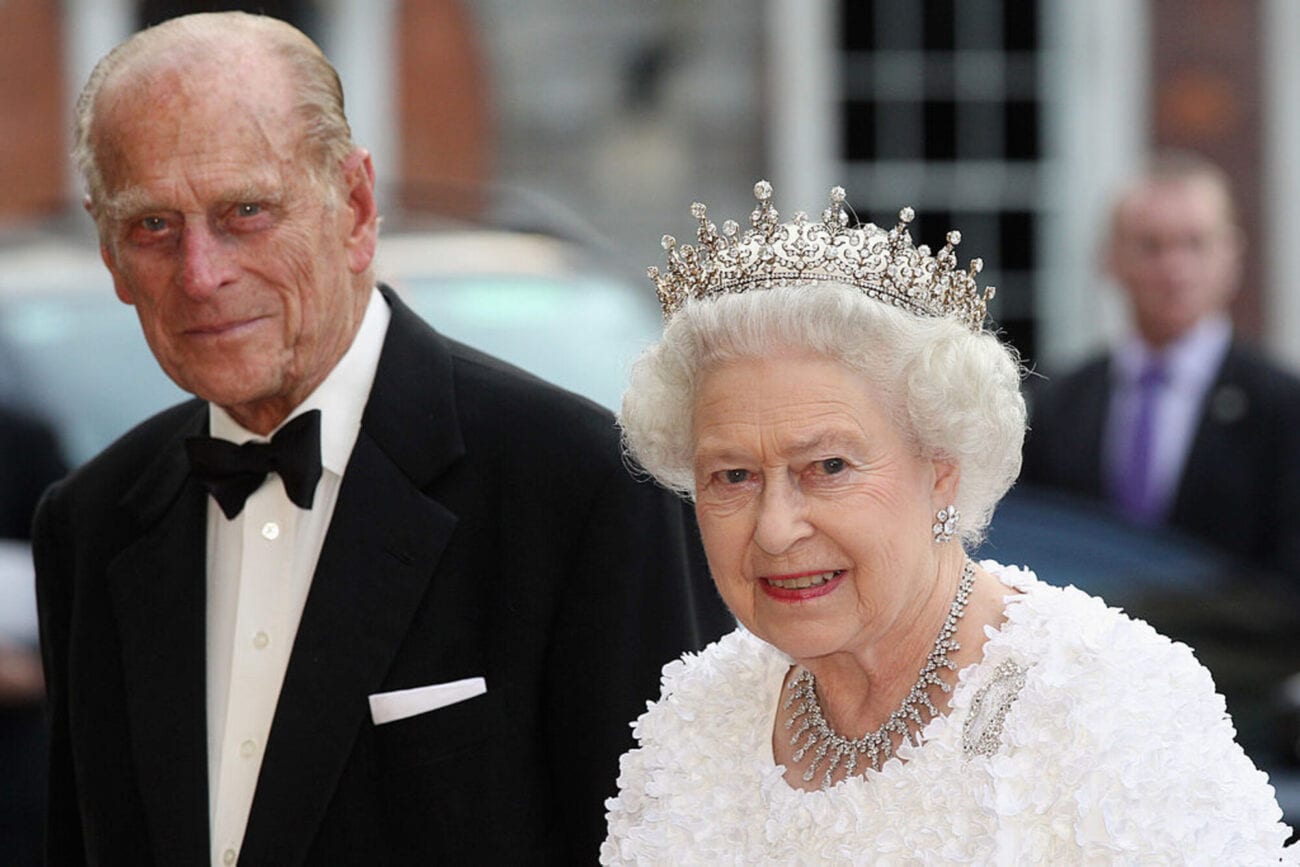 Prince Philip & Queen Elizabeth II had a romance like no other. Not only were they in the public eye throughout their relationship, but they have set an excellent example for the rest of the British Royal family.

Since the early 1940s, the royal couple have waved, smiled, and continued to share their love with the entire world. Let’s take a look at their courtship, or as generation Z would say – “couple goals”. 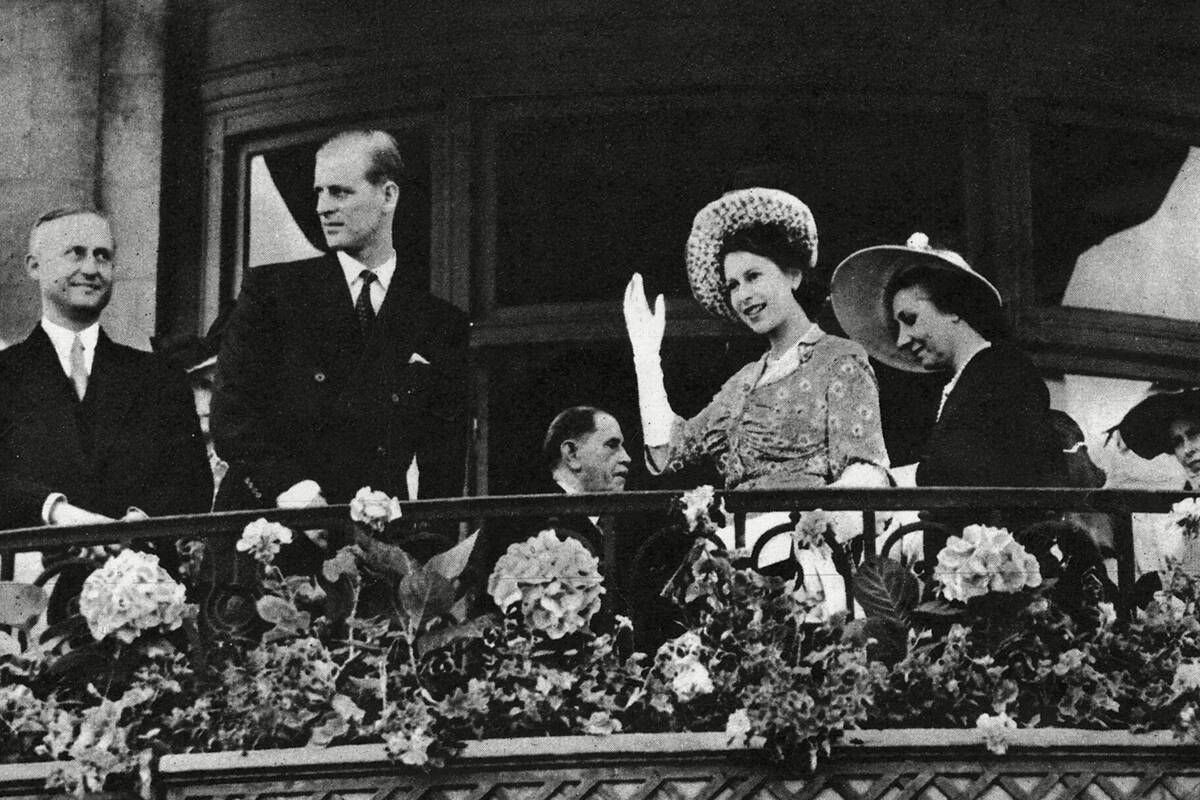 Cosmopolitan reported that the inspiring couple originally met in 1934 when they were just tweens at Elizabeth’s uncle Prince George’s (Duke of Kent) wedding. The Queen, formerly known as Princess Elizabeth at the time, was only eight, while Prince Philip was thirteen.

A few years later, in 1939, Princess Elizabeth spotted Prince Philip of Greece & Denmark when she was on a trip with her sister Princess Margaret when they were on a tour at the Royal Naval College in Dartmouth. Some might say that the pair were destined to meet again, in fact, Oprah Daily added that they’re actually “distant cousins” as they’re both “great-great-grandchildren” of Queen Victoria. 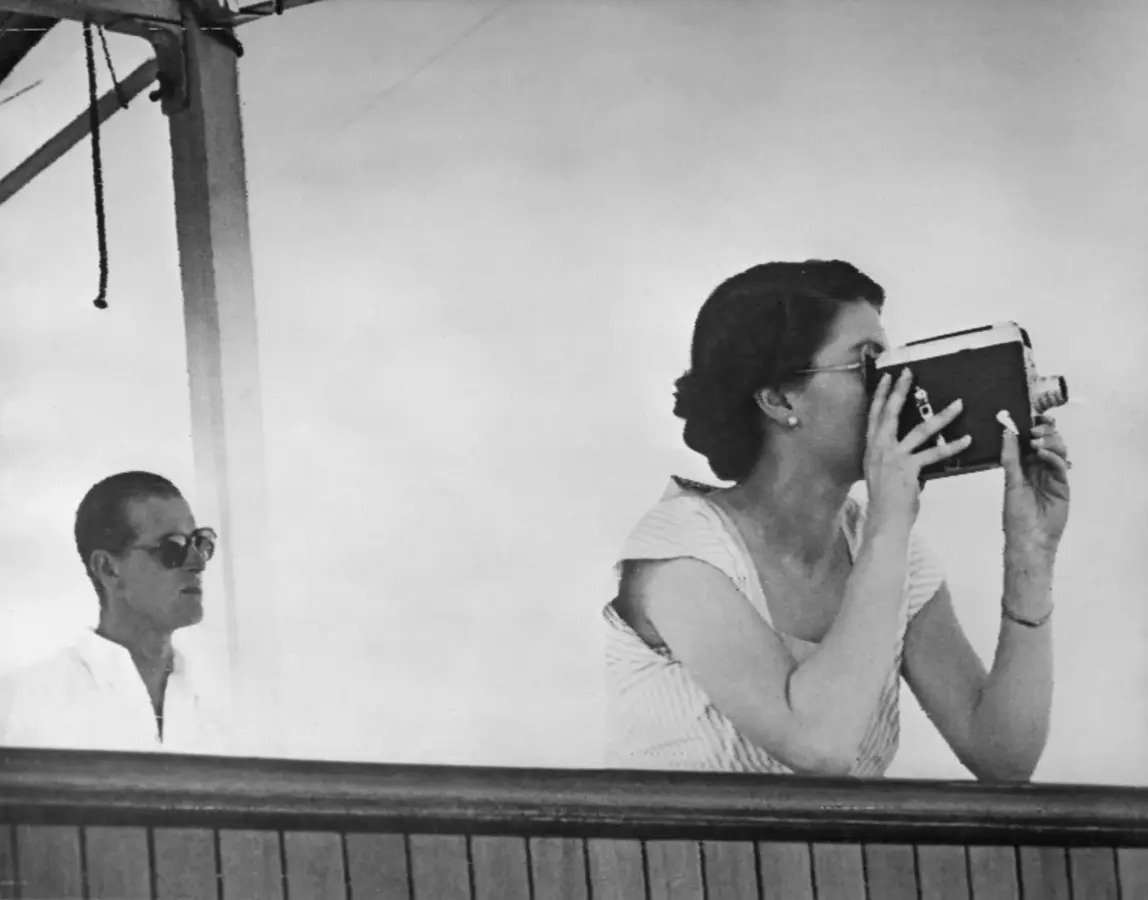 According to Eonline, Queen Elizabeth II (thirteen) & Prince Philip (eighteen) also enjoyed a fun tennis game at Dartmouth and Prince Philip explained to the royal biographer Basil Boothroyd: “Well, we’d met at Dartmouth, and as far as I was concerned it was a very amusing experience, going on board the yacht and meeting them, and that sort of thing, and that was that.”

Per Eonline, Elizabeth also kept a photograph of Prince Philip, “who served with the Royal Navy in Europe and the Pacific during World War II” and when he finally returned from his duties he would visit Elizabeth’s family and eventually attended the same parties. 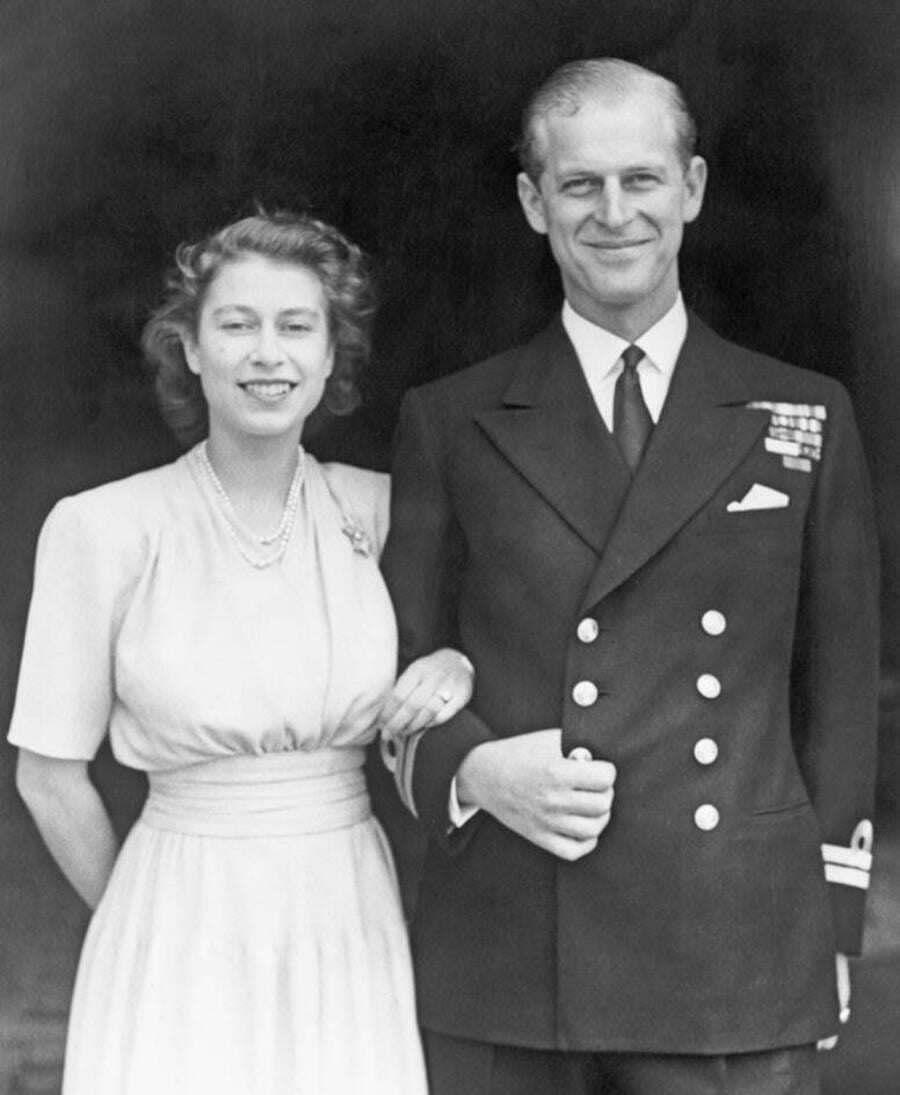 When the couple were finally an item, Prince Philip stated: “I suppose one thing led to another. I suppose I began to think about it seriously, oh let me think now, when I got back in ‘46 (1946) and went to Balmoral.”

As Cosmopolitan noted, Prince Philip soon asked for Princess Elizabeth’s father King George VI’s blessing and after they had a beautiful holiday at Balmoral, Prince Philip finally proposed! Since then, Princess Elizabeth has had a stunning engagement ring made by the London jeweler Philip Antrobus, which was actually created from her mother’s tiara. If that doesn’t sound like love, we don’t know what does.

Their relationship was only made official to the public in July 1946, when Queen Elizabeth II & Prince Philip presented a portrait at Elizabeth’s 21st birthday. Through doing so, they revealed that they were engaged to be married. 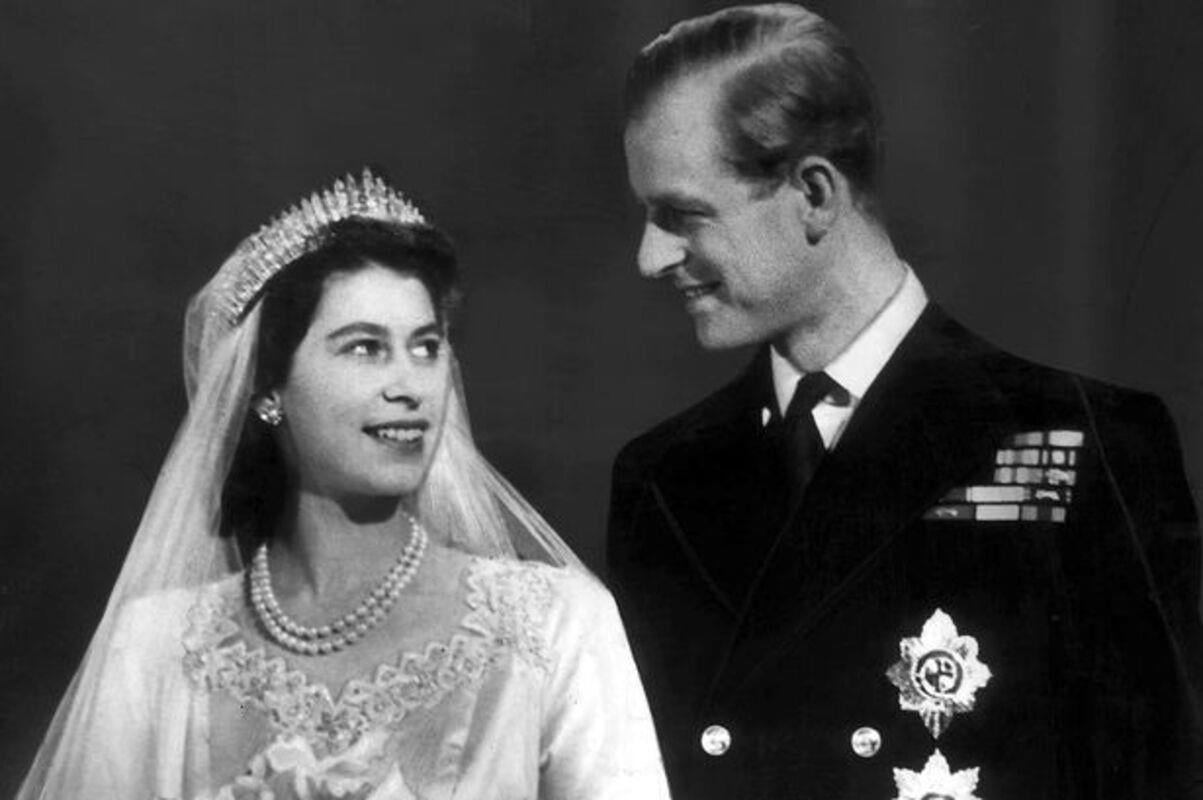 Princess Elizabeth & Prince Philip wed in November 1947 at Westminster Abbey, and as enchanting as it would’ve been to see this spectacular event, the late British king refused to have an enormous event due to the UK recovering from WWII. However, according to Cosmopolitan, they still looked happy on their wedding day alongside their 150 guests and enjoyed their honeymoon at Broadlands. 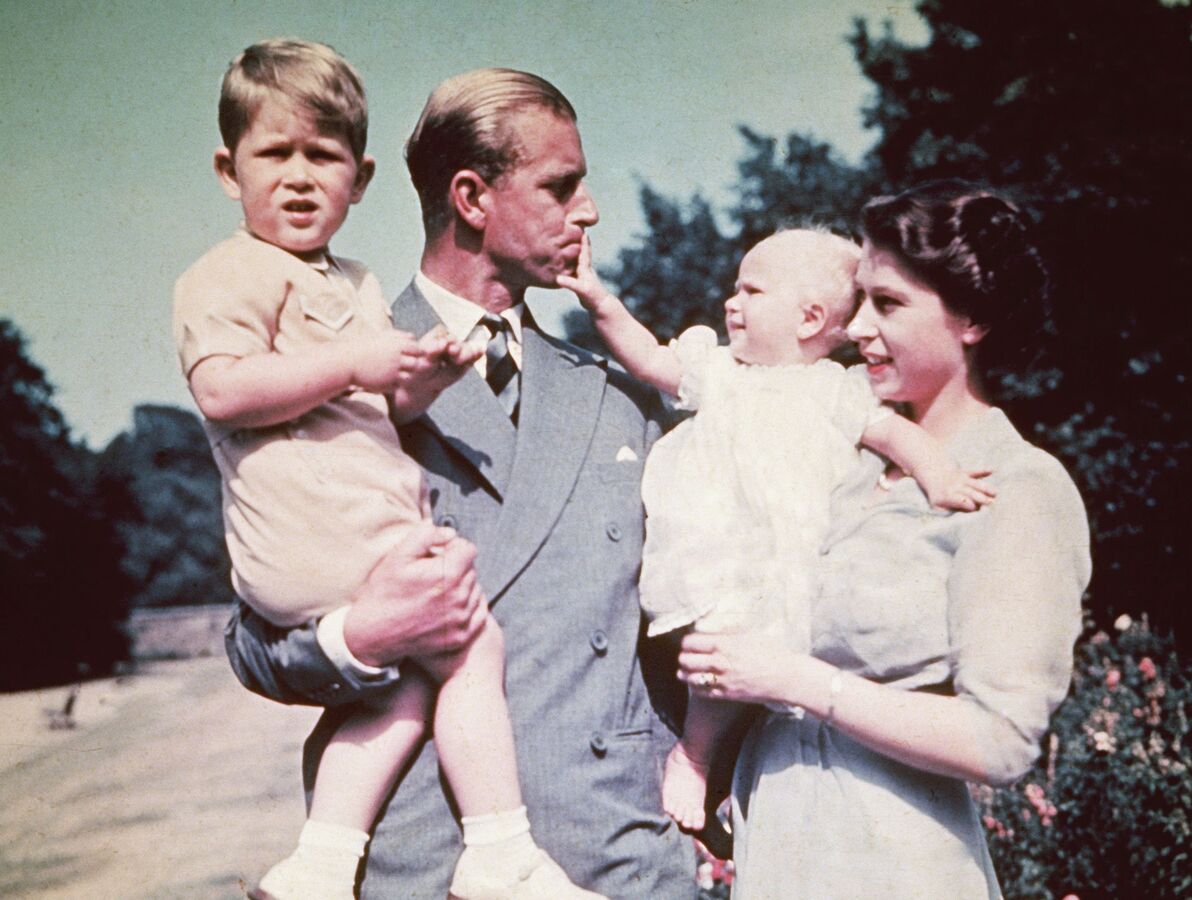 A year after their honeymoon at Broadlands, they welcomed their first son Prince Charles, who was born on November 14th, 1948. Soon, the couple had three more children during the course of their marriage; Princess Anne (1950), Prince Andrew (1960), and Prince Edward (1964).

However, Princess Elizabeth only gave birth to Prince Andrew & Prince Edward approximately seven years after she was crowned and became Queen Elizabeth II. 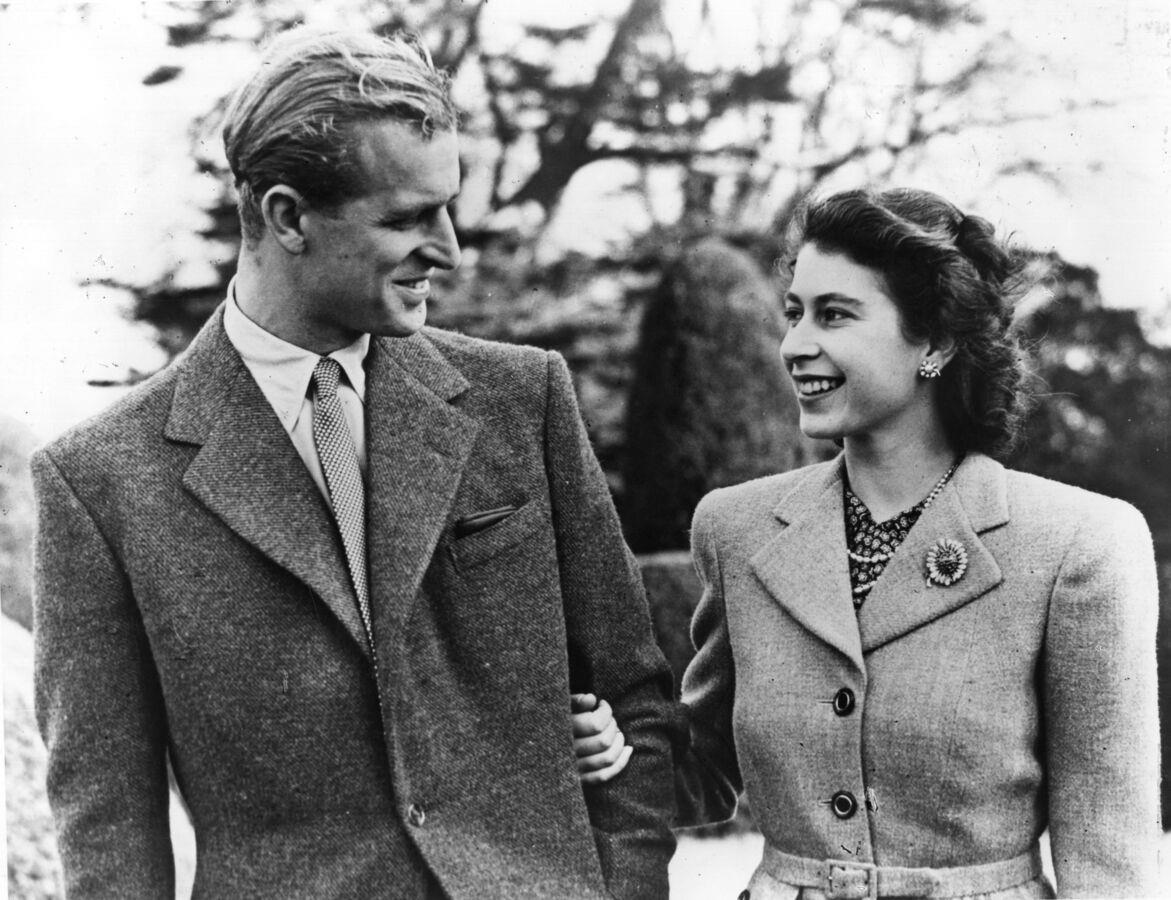 In 1972, Queen Elizabeth gave a short speech at their 25th wedding anniversary: “If I am asked what I think about family life after 25 years of marriage, I can answer with equal simplicity and conviction, I am for it.”

While in 1997, Prince Philip explained at their 50th wedding anniversary: “I think the main lesson we have learnt is that tolerance is the one essential ingredient in any happy marriage . . . You can take it from me, the Queen has the quality of tolerance in abundance.”

And by November 2020, the heads of the British royal family celebrated seventy-three beautiful wedding anniversaries.

R.I.P Prince Philip. Do you know other famous inspiring marriages? Let us know in the comments below.