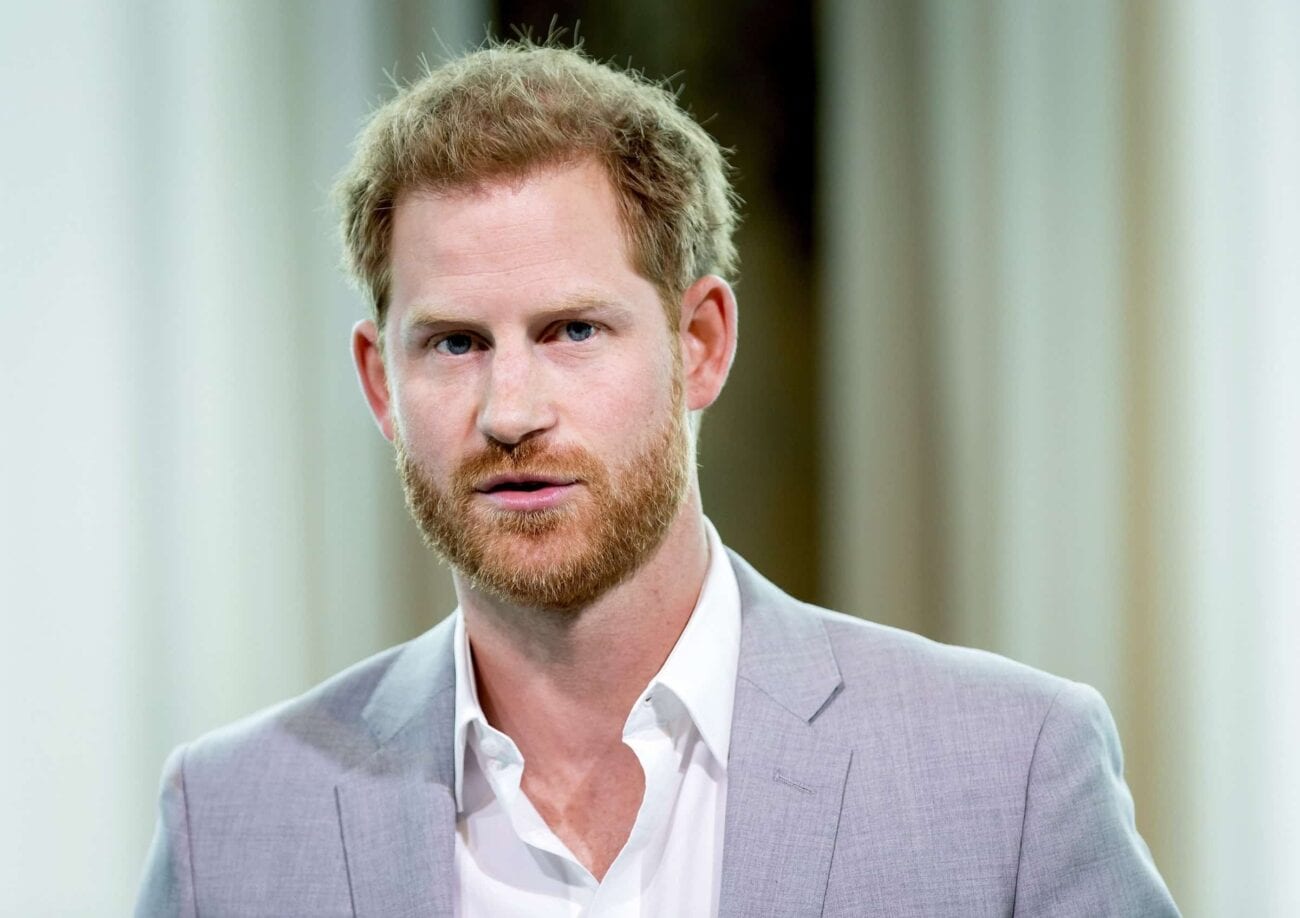 Every time someone speculates about Prince Harry & Meghan Markle’s happiness, a British angel loses its wings. If said speculation includes the couple’s Oprah interview, the angel loses its halo as well.

Anyway. When it comes to Prince Harry and his royal family, the battle lines were drawn long before the Oprah interview. Oprah just added some color to them. And the British press knows exactly which side they’re on. In case you need a reminder, former Royal Editor for The Sun Duncan Larcombe has decided to weigh in on the Duke of Sussex’s state of mind.

An apparent “royal expert”, Larcombe claims Prince Harry is regretting the Oprah interview and is having an overall miserable time as an exile in the U.S. Dun dun dunnnnnn. Cue all the shocked animal gifs you can find. 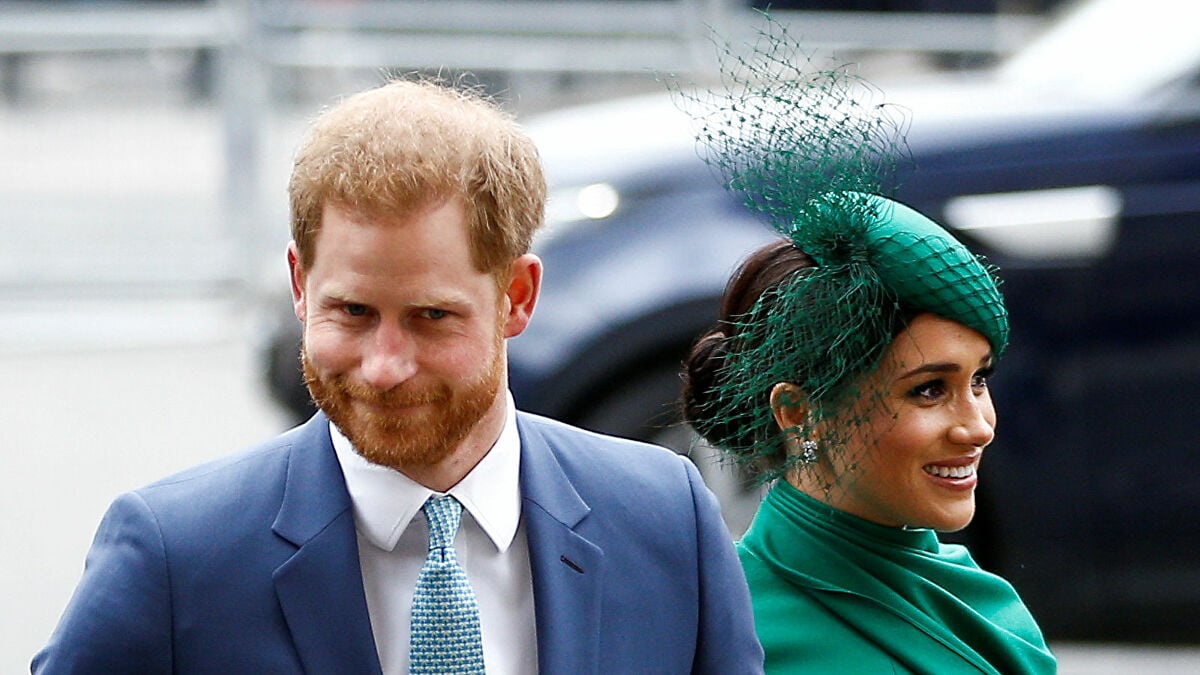 So that’s a thing? Being a “royal expert”? Is that like knighthood, where the title is bestowed upon you, or can you just add it to your Twitter bio if you feel like it?

When it comes to Duncan Larcombe, he can point at his Prince Harry biography Prince Harry: The Inside Story in order to back up his claims. According to the author, the ten years he spent following the royals has given him insight in how the Duke of Sussex thinks & feels. In two words? “Embarrassed & awkward” after the Oprah Winfrey interview.

Larcombe told Closer he knows Prince Harry is a bit of a hothead, and understands that impulsiveness led to the Oprah interview. “Harry was clearly hurt and angry about Meghan’s experience with the royals – and used the interview to get it out,” explained the author. “But after returning home, I’ve no doubt he’s been feeling embarrassed, regretful, and awkward.” 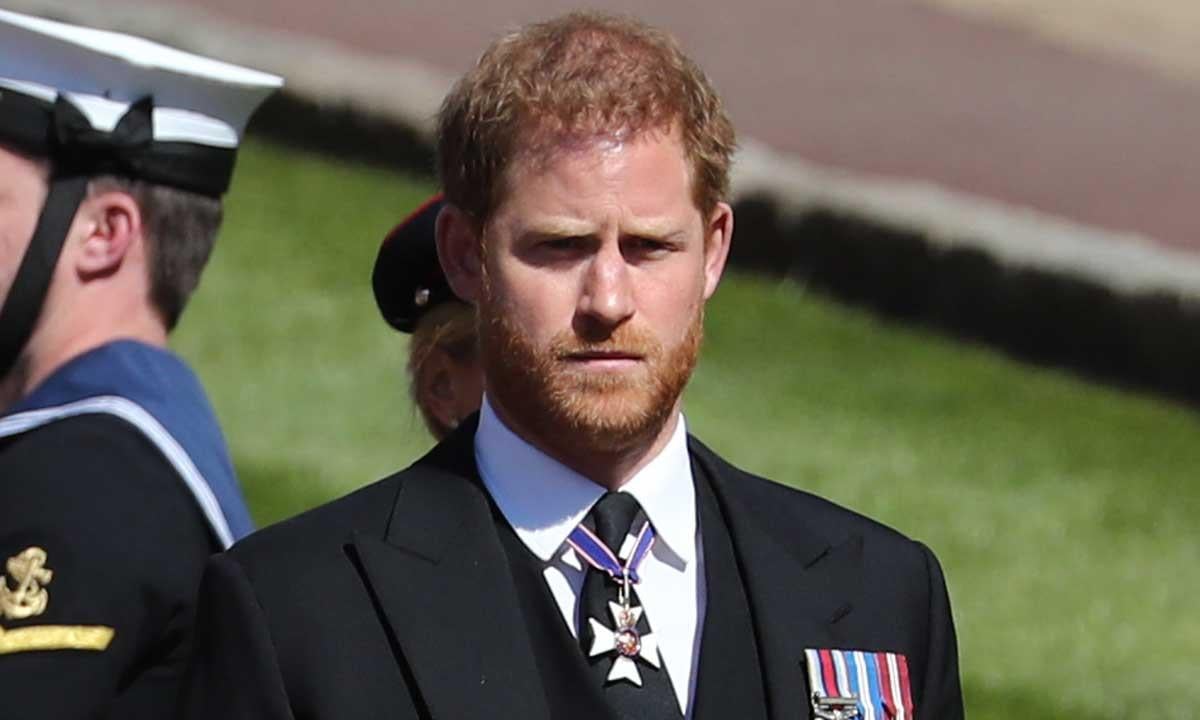 Prince Harry’s trip back to England to attend Prince Philip’s funeral was seen by most people as the perfect opportunity for some sort of royal reconciliation. Every minuscule interaction between Harry & his family before, during, and after the ceremony has been exhaustively analyzed, trying to determine how everyone – anyone – in the royal family feels.

Well, you won’t be surprised to learn Duncan Larcombe also claims to have the inside track in this scenario. The author told Closer: “I’ve heard Harry was feeling numb heading back to L.A. You could see his face at the funeral that he was torn. He didn’t think he’d have to face his family so soon – and when he did, he had mixed emotions.”

Call us sentimental, but don’t most people look like they’re having a bad time at their grandfather’s funeral? Nevertheless, Larcombe had more to say about Prince Harry’s visit: “Apparently, talks with his dad and William were positive and productive – he and William had a real heart to heart before he returned. Coming home has reminded him of everything he’s sacrificed over the years – and of the recent damage done.” 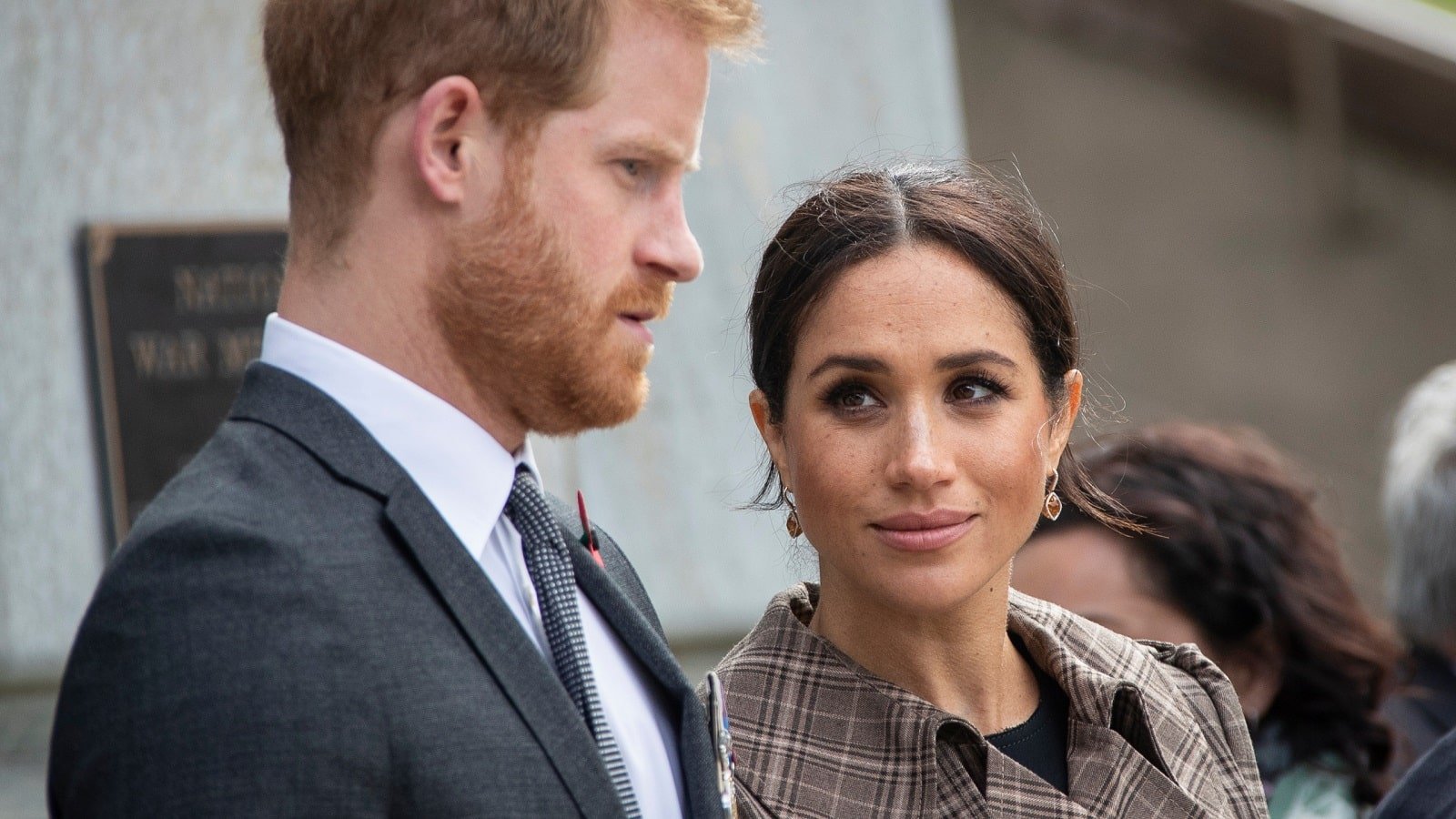 Unsurprisingly, any conversation about Prince Harry and the Oprah interview eventually circles its way back to Meghan Markle. Closer cited an anonymous source as saying Meghan is having a great time living her Hollywood dream and being pregnant in L.A. – quite the contrasting image compared to the brooding, conflicted portrait of Harry that’s being painted.

Wouldn’t you know it? Duncan Larcombe had some thoughts about that too. The author told Closer: “So these two feelings – Meghan excited for their future and Harry nostalgic for his old life – are bound to cause tension for them. I can’t see how Harry can live his new life and keep things harmonious with his family.”

Larcombe’s gloomy predictions to Closer continued: “I honestly think this is a lose-lose situation. I just don’t think that Harry will be able to live harmoniously as a part of these two worlds – the royals and the L.A. showbiz world. He’s in for a very difficult ride. There could be tough times ahead.”

How do you feel about Prince Harry and his Oprah interview? Do you think the British press is on to something, or are they way off the mark about Harry & Meghan’s future? Let us know in the comments!