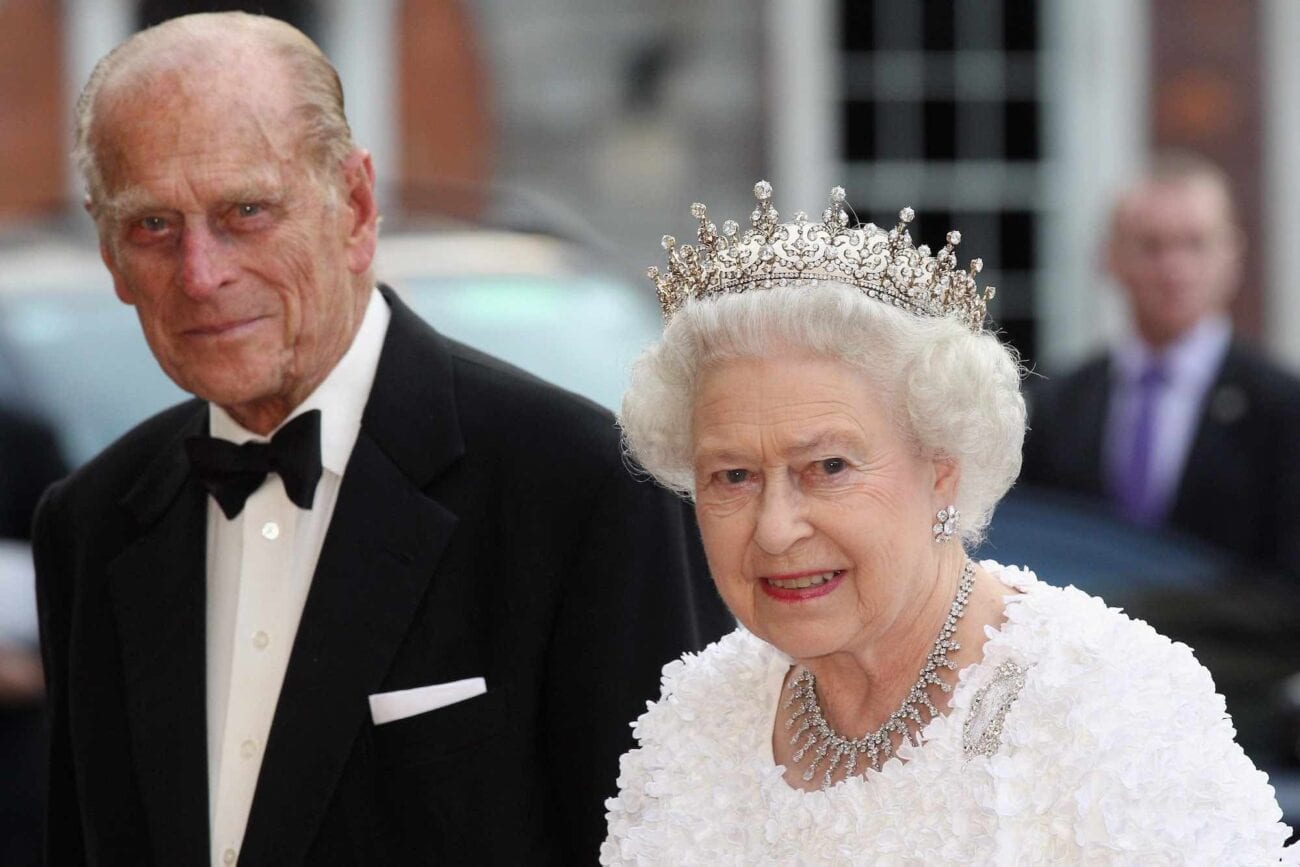 On Saturday, April 17, Prince Philip, who died the previous Friday, was laid to rest in a relatively small military ceremony as per his wishes of a “no fuss” funeral. The funeral was held in accordance with the UK’s COVID-19 guidelines. Meaning that Queen Elizabeth II was seated alone for the service due to not being in a “bubble” with any of her family members outside of her deceased husband.

But Queen Elizabeth did not address Prince Philip’s death with the British public. When can we expect to hear the queen discuss her late husband and consort? Prince Philip was, after all, the longest serving consort in the UK’s history. In addition, the couple were married for over 70 years. Here’s when we could expect a statement on his passing, if ever. 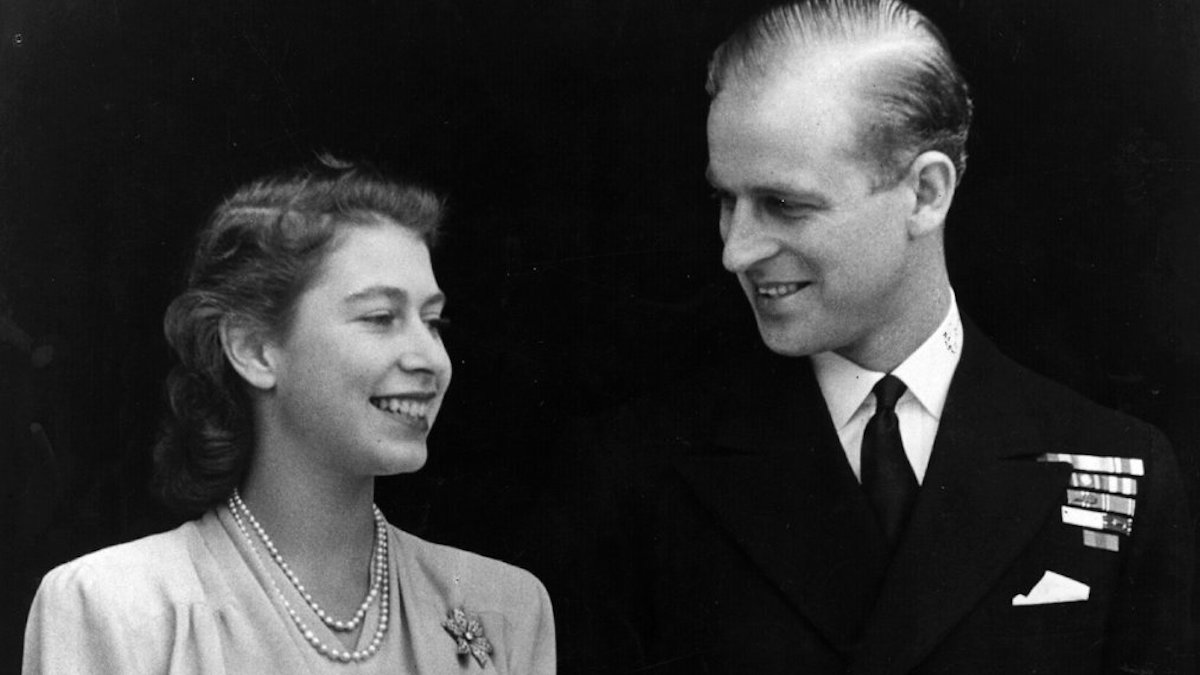 It’s only a matter of time before Queen Elizabeth II will have a public address for the death of her husband, Prince Philip. Given the nature of their relationship and the gravity of his passing, however, it will probably be awhile before she does. The couple were, after all, married for over 70 years. So, seriously, let her grieve for her husband first before demanding any sort of public statement from her.

Whenever Queen Elizabeth feels ready to address Prince Philip’s death, then it’s going to be on her own time table. Grieving the loss of a spouse is bound to be difficult on anyone, but doing so with literally the whole world watching has to be even harder. Though, it looks like Queen Elizabeth has already said her private goodbyes to her late husband.

At the funeral, she put a handwritten note on Prince Philip’s coffin. All that we know of it is that she had signed the note “Lilibet”, her childhood nickname. It’s believed that Prince Philip was the last person who called her that. 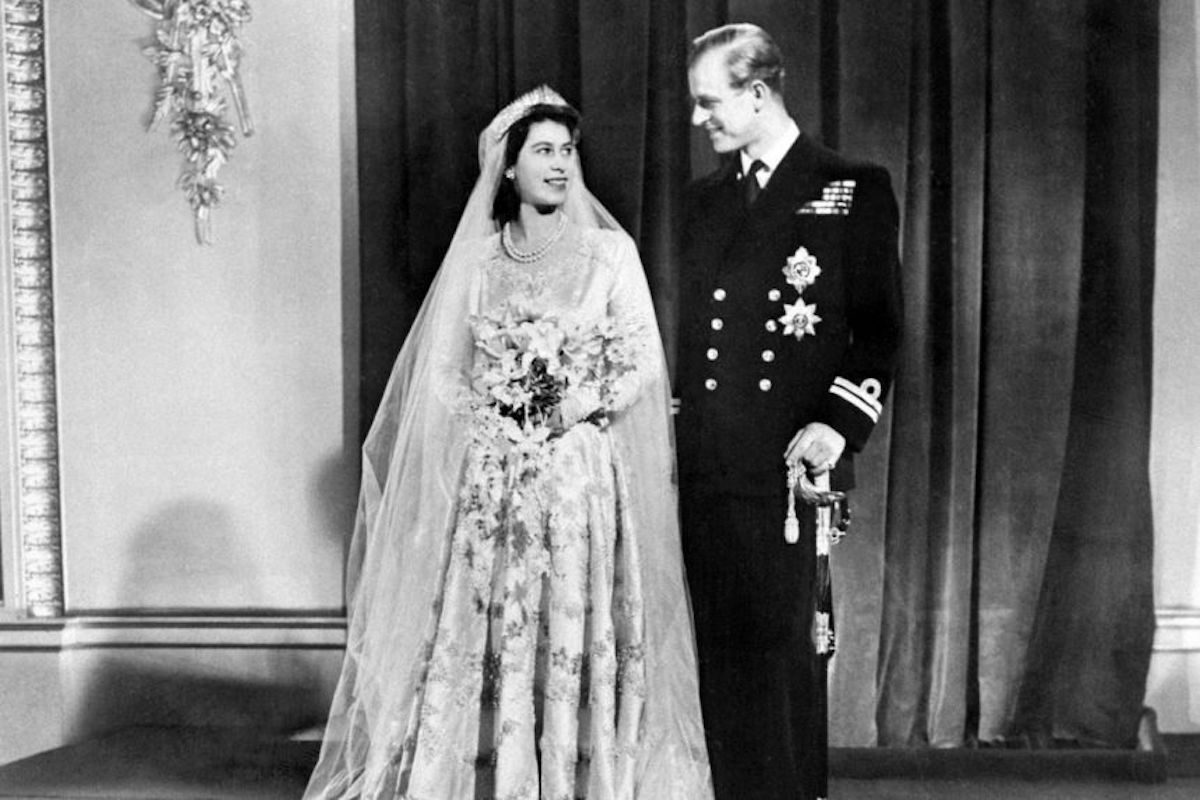 She will not abdicate

The only thing that we can expect is that there will be no announcement of Queen Elizabeth abdicating her throne in the wake of Prince Philip’s death. A former senior aide for the Palace said to People, “Her family will step up and be by her side, but she will carry on. She understands that she has a job to do, and [Philip] would have wanted her to crack on. She did do so when he retired from public life.”

Another aide added, “She will never abdicate because of duty and honor and public service is so deep in her, as it was for him.” So, at least, that’s the only thing we know about the Queen’s future plans now that her husband has died. Moving forward, of course, it’s clear that her children, grandchildren, and great grandchildren will play into it.

Of course, said family needs to stop fighting with each other and come together in order to move forward. But that’s a whole other issue from another day. Though thirty members of the royal family did attend the service, including Prince Harry, who travelled from California. Due to her advanced pregnancy, Meghan Markle could not attend the funeral. 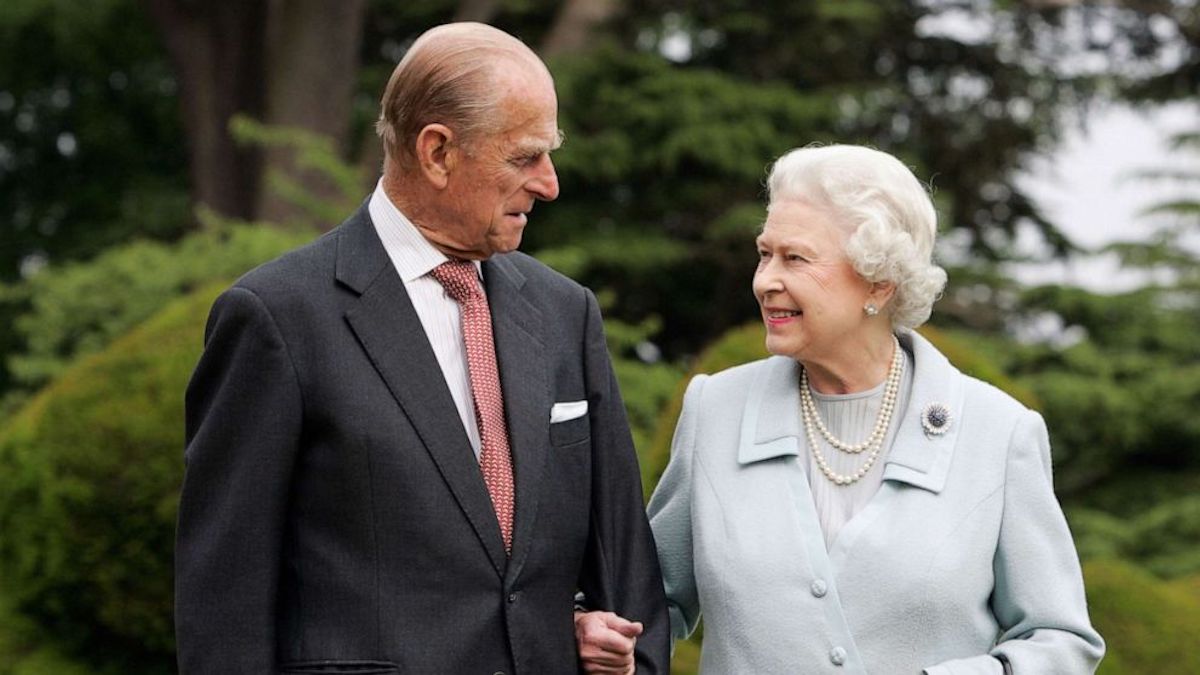 Right now, the national mourning period in the UK for Prince Philip’s death has passed. As for Queen Elizabeth and the rest of the royal family, they are still mourning because grief takes time. Maybe within a month, there will be a statement or an address from the queen to the public at large. But, honestly, we have no idea when she will go public following Prince Philip’s death.

Do you think that Queen Elizabeth will address the UK public on Prince Philip’s death? Sound off in the comments below and share your thoughts.