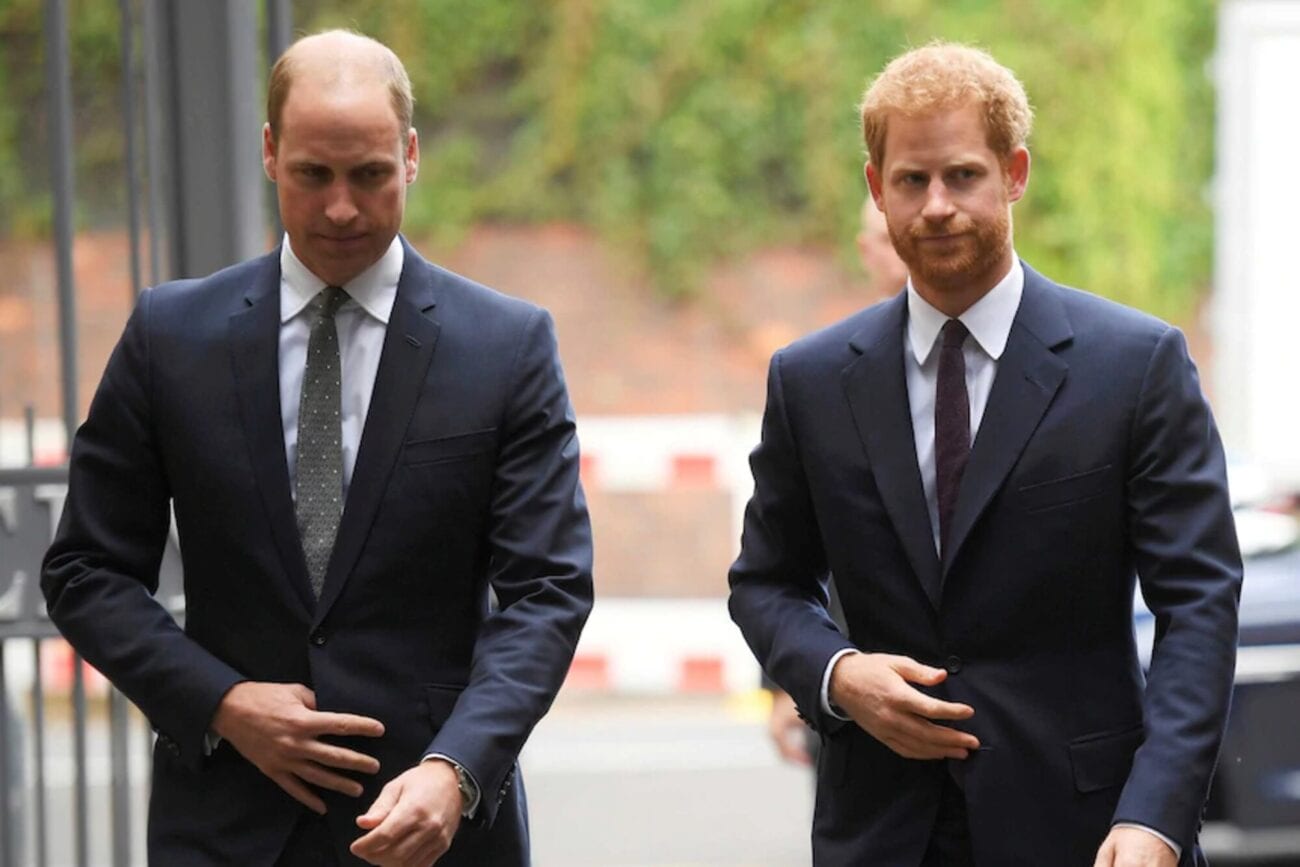 Following the funeral in London upon Prince Philip’s sudden death, Prince Harry was scheduled to fly back to his pregnant wife, Meghan Markle on Monday. However, sources have speculated that Prince Harry may be delaying the return to his wife to celebrate Queen Elizabeth II’s birthday, and some are wondering if this may be his attempt to make amends and save his title as Duke of Sussex. 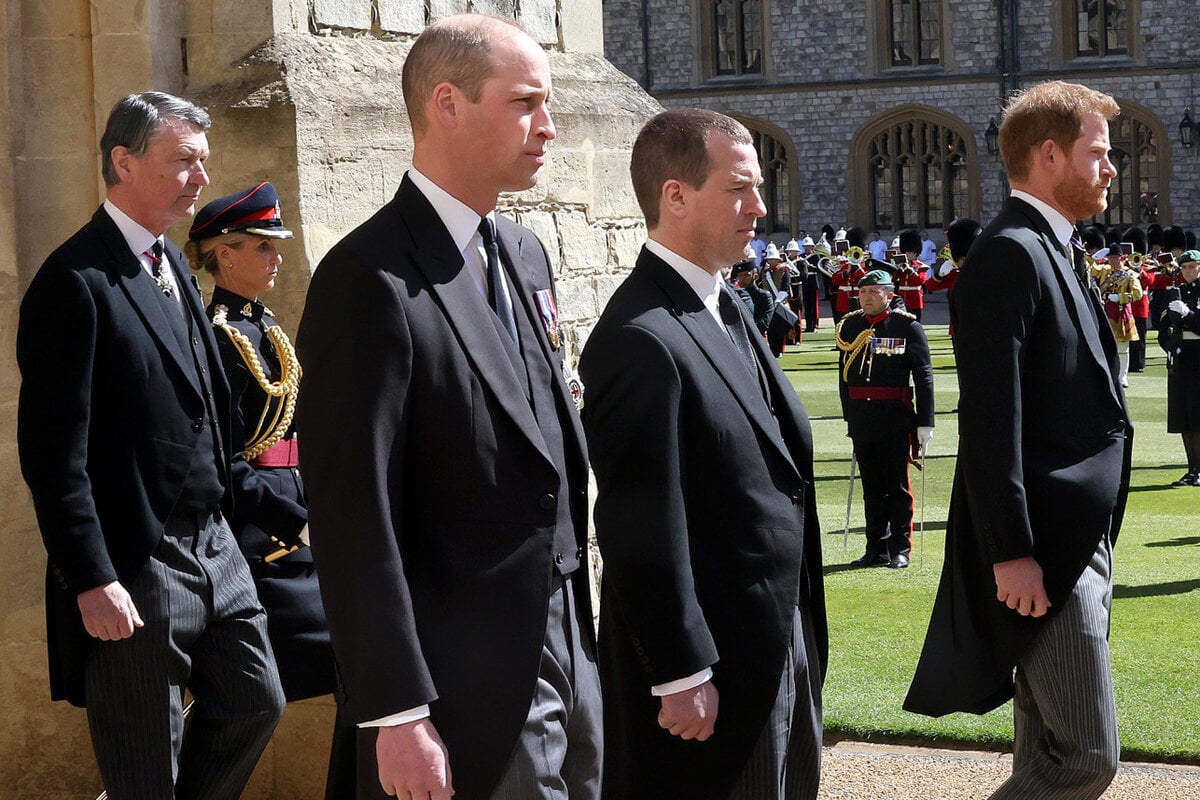 After a year filled with Royal Family drama put on blast for the whole world to read about and gossip about, could it be that Prince Harry is trying to give his strained relationship with others in the Royal Family another chance to save his Duke of Sussex title? After all, family does come first, no matter how messy or complicated some of the drama could be. . . right?

Unfortunately, Meghan Markle was not able to come with and accompany her husband in London for Prince Philip’s funeral due to doctor’s orders, as the two are expecting their newborn daughter sometime in the early summer. Page Six reported that due to her absence, the Duchess of Sussex left Prince Philip a handwritten note to be placed alongside a floral wreath, which was presented in honor of the Royal Marines.

So without his wife by her side, just how did the event play out? Sources have confirmed that Prince Harry actually did seem to form a stronger bond with his family during his visit so far, so could this Duke of Sussex be trying to make amends? 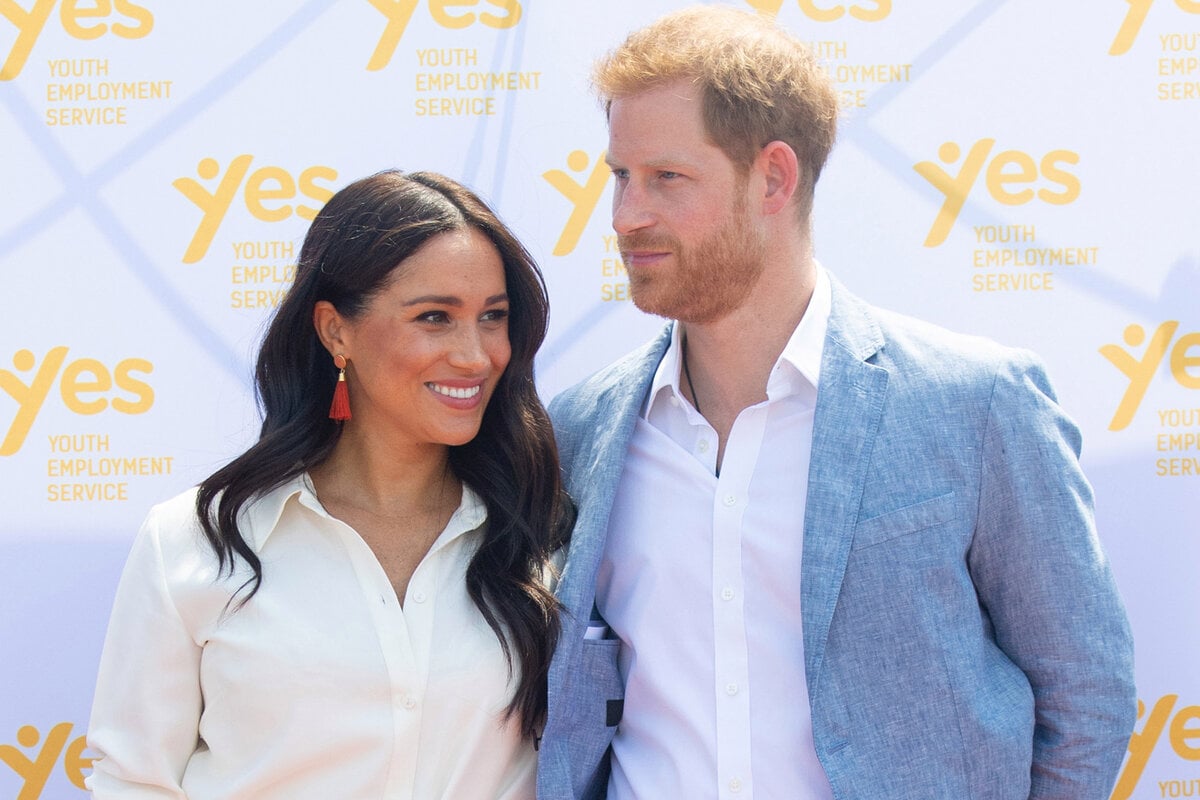 Page Six announced that Harry apparently held a peace talk with his brother Prince William for two hours after their grandfather’s funeral. Prince Charles, their father, has even booked an open flight to the U.S. soon after the funeral, according to UK newspaper Metro. Sounds like the tragic death of their loved one really has brought them a lot closer. 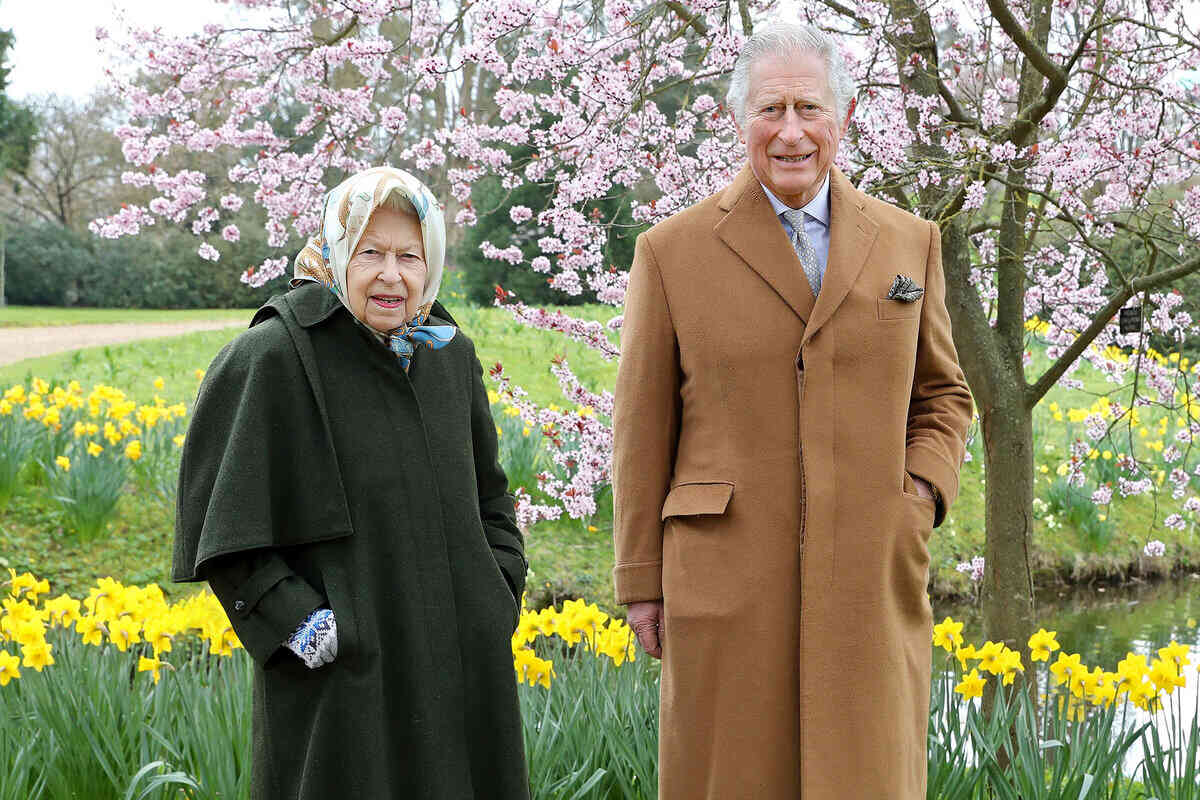 A longer visit than expected

So just how long is Prince Harry planning to stay in London, and will the Duke of Sussex now play a bigger role in the Royal Family after this sudden event? A source expressed to the Sun that “If all goes well, he could stay for the Queen’s birthday”, which would be in a few days on the 21st of April. We’re sure the Queen would be elated to save a seat for Prince Harry in this week’s event for her birthday celebration.

The source also stated that Harry has already announced he was joining his brother William for the unveiling of Princess Diana’s memorial statue on July 1st which will take place at Kensington Palace. Prince William however, did ask that he would not have to walk alongside his brother for the event, so the two will reportedly be separated by their cousin Peter Philips, who is the son of Princess Anne. 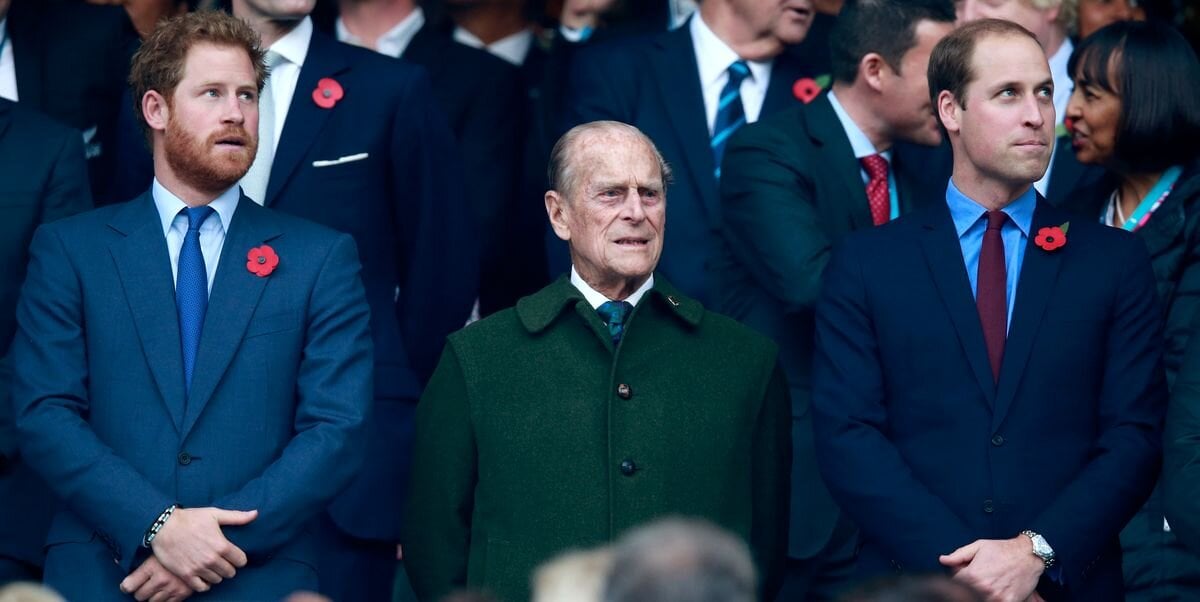 While Prince William insisting for him and Prince Harry to not walk alongside one another on the day of is surely a telltale that their relationship still isn’t perfect, royal insiders are crossing their fingers that the upcoming ceremony which would take place on their mom’s sixtieth birthday  will continue to slowly ease the tension between the two brothers who have held a long history of reported disagreements.

Another great sign for the family is that the two brothers were seen chatting for several minutes during the publicized funeral for the ninety-nine-year-old Prince Philip on Saturday, and even reportedly spent a few hours behind closed doors with their father, Prince Charles. While this doesn’t mean that all is well and great for Prince Harry and his relationship with the family now, it certainly entails the Duke of Sussex is trying.