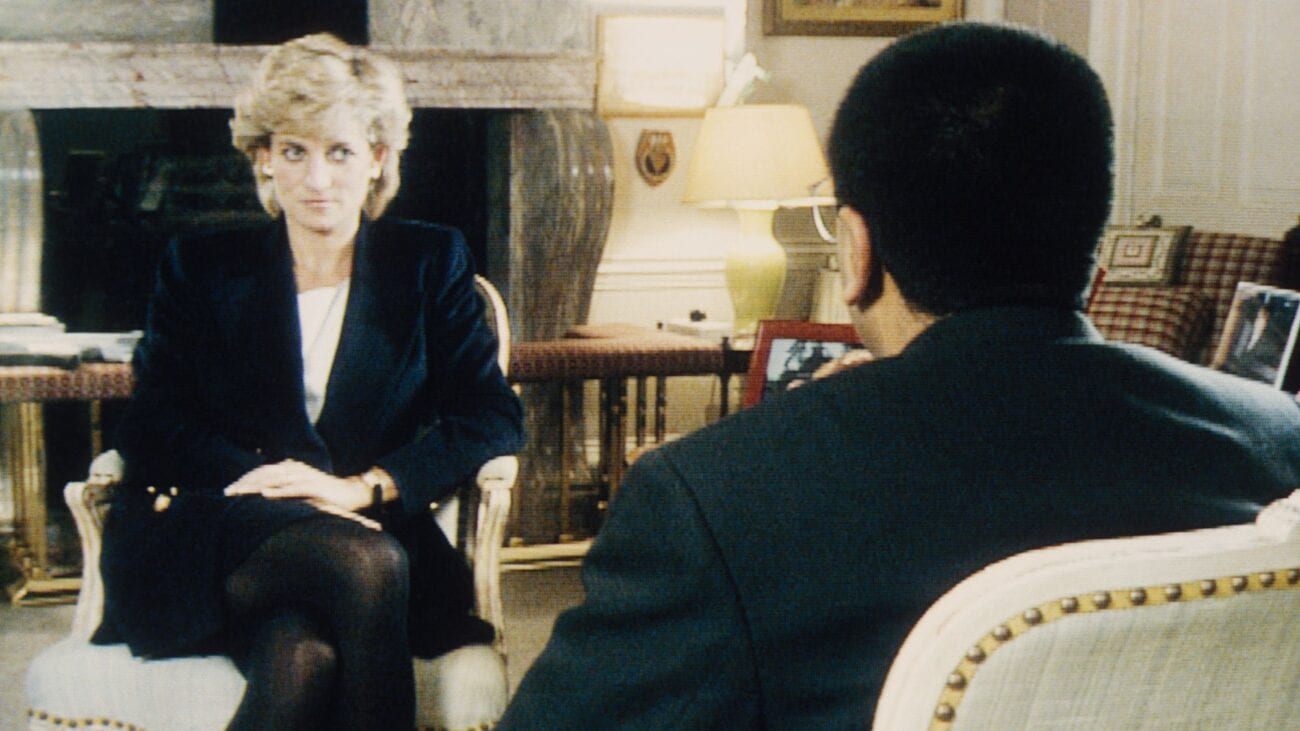 Why did the BBC cover up Martin Bashir’s scam to interview Princess Diana?

It’s been over two decades since the world tragically lost Diana, the Princess of Wales, and yet her name still appears in the headlines today as if she were still walking among the streets of the UK, displaying the same beauty & elegance she once did when she was still alive. Now, even with her son Prince Harry and his wife Meghan serving as the main royal headlines, Diana still finds a way to slip in somehow. What are we talking about?

The BBC has seemingly offered an unconditional apology in regards to a past interview with the aforementioned princess, specifically her time sitting down with prominent reporter Martin Bashir, who reportedly, at the time, utilized “deceitful” tactics in order to land the landmark interview with Diana. Even worse? All of this was happening just as her marriage with Prince Charles was beginning to break down in the public eye.

This career-defining interview for Martin Bashir took place in 1995, well-knowing that this interview with Diana would launch him into a top-tier reporter status, placing him among some of the industry’s finest. However, was his strategy in securing this monumental interview ethical? It appears not, as the BBC is now erasing its thumbprint from the interview. Still confused? Let’s delve into the full story. 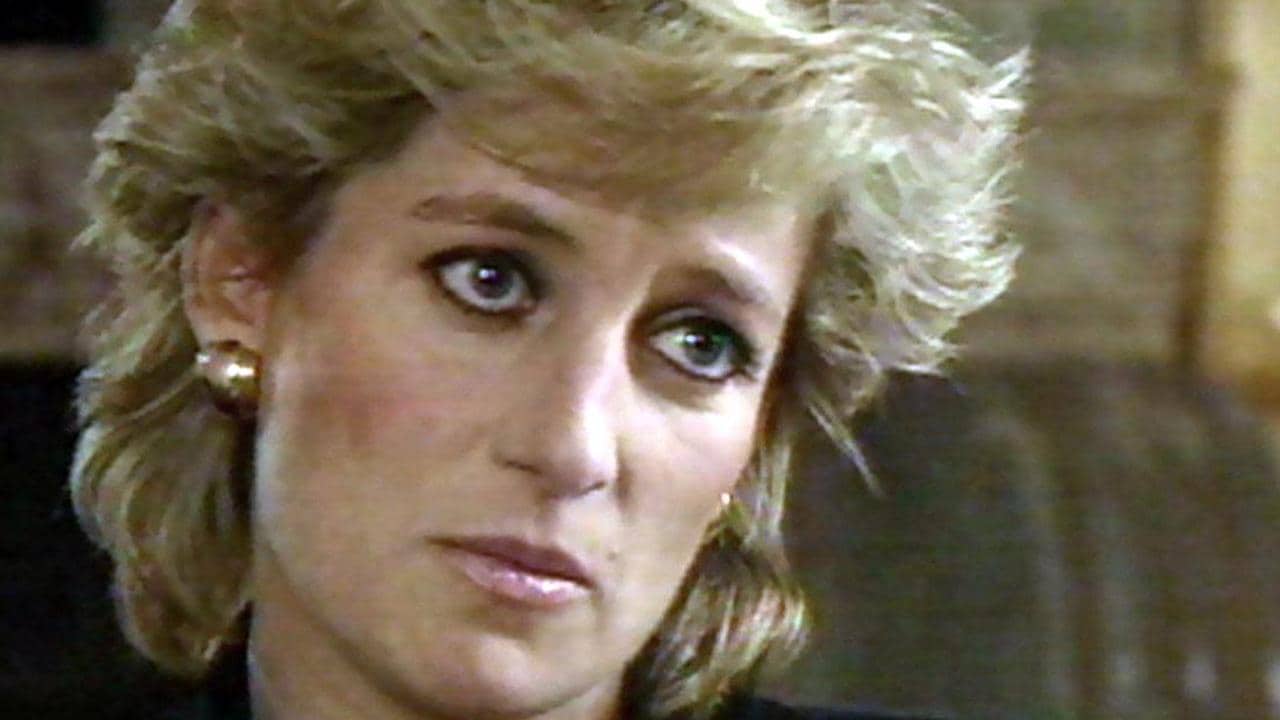 The report was written by former judge Lord Dyson, which disclosed how Martin Bashir provided false bank statements to Diana’s brother, Charles Spencer, ultimately inciting him to convince Diana to take on the interview with Bashir. “By gaining access to Princess Diana in this way, Mr Bashir was able to persuade her to agree to give the interview,” the report notes, adding that this behavior was in breach of BBC guidelines.

Diana, who agreed to the interview, famously told Martin Bashir during their discussion how there were “three of us” in her marriage, referring to herself, Prince Charles, and his lover Camilla Parker Bowels. The interview ultimately blindsided most of Buckingham Palace, throwing a wrench into the image of the UK’s perception of the Royal Family and their inner workings. Perhaps this is what spawned conspiracies.

After the report came out, as well as other allegations over the years of Martin Bashir using forged documents that suggested the palace staff were working against the Princess of Wales, the reporter ultimately decided to step down last week from his role as BBC’s religion editor, citing health reasons.Bashir did admit that he’s still proud of the interview, and that the bank statements did not persuade Diana in any way. 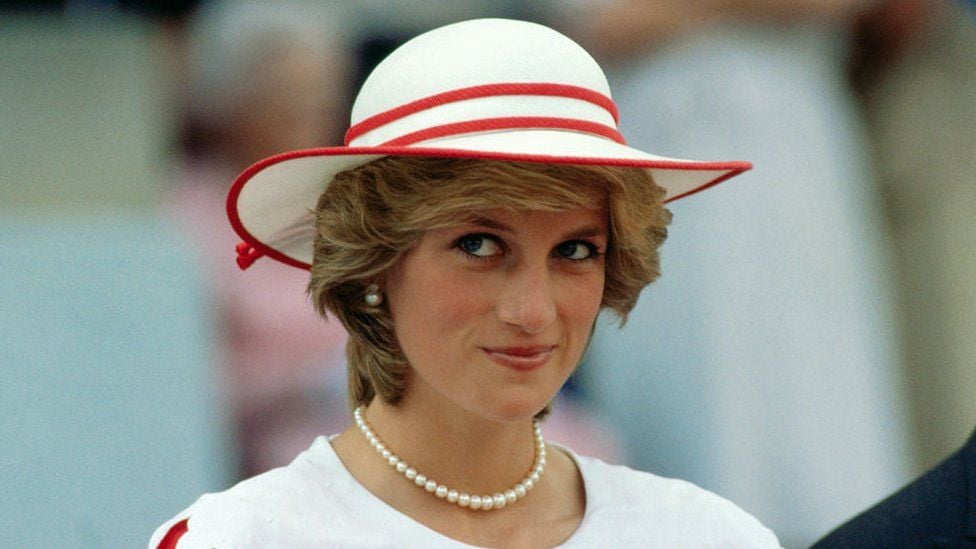 “It was a stupid thing to do and was an action I deeply regret,” Bashir said in a statement. “But I absolutely stand by the evidence I gave a quarter of a century ago, and again more recently. I also reiterate that the bank statements had no bearing whatsoever on the personal choice by Princess Diana to take part in the interview.” 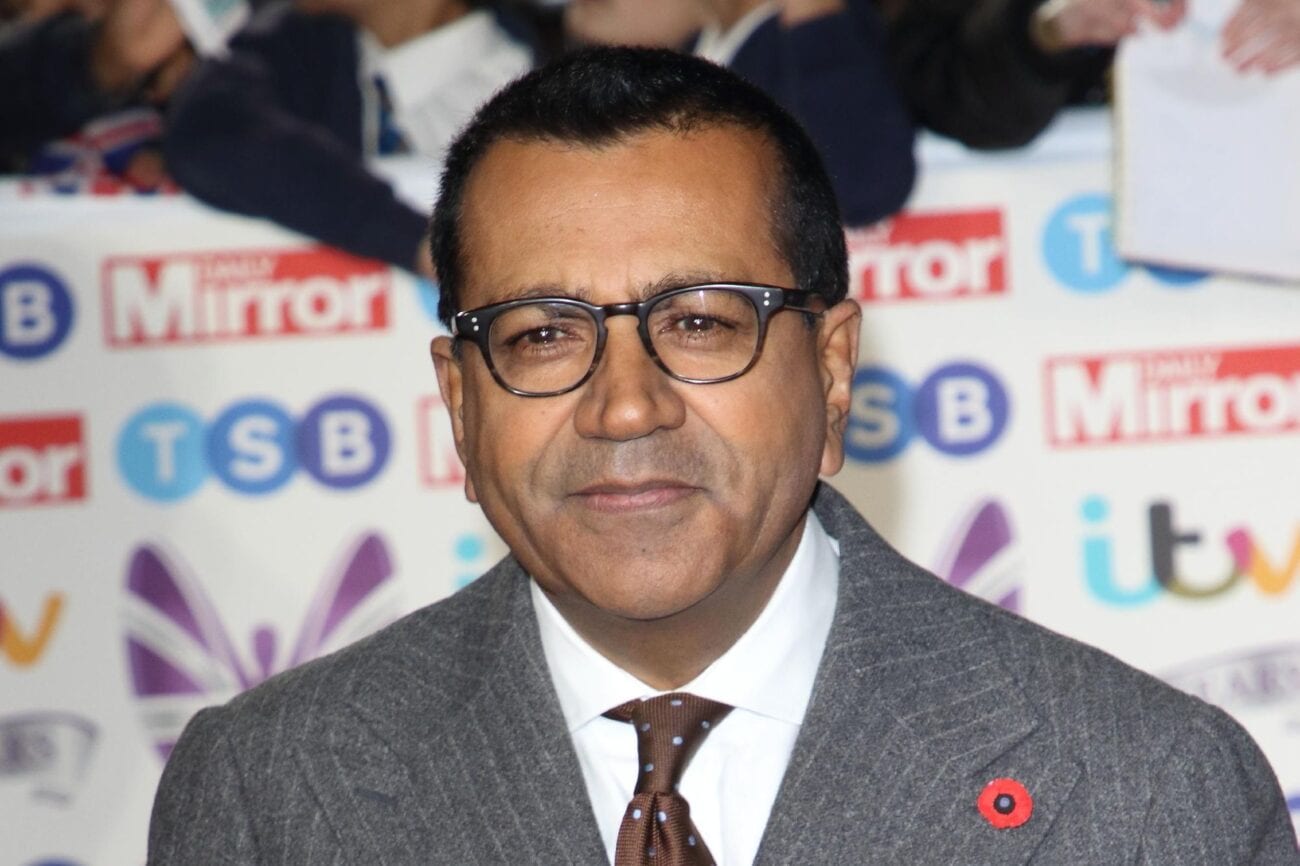 Martin Bashir is not the only individual who seems apologetic for the interview. Specifically, BBC Director-general Tim Davie provided a statement this week which stated how the interview ultimately fell short with audiences’ overall expectations. “While the BBC cannot turn back the clock after a quarter of a century, we can make a full and unconditional apology. The BBC offers that today.” Davie stated.

The BBC’s former director-general Tony Hall, who was in charge of news and current affairs at the time of the controversy, said Thursday that he was “wrong to give Martin Bashir the benefit of the doubt,” according to PA Media.

What do you guys make of this new story involving Martin Bashir and his 1990s interview with Princess Diana? Do you believe that the interviewer’s forged bank statements played a role in Diana ultimately giving in to a one-on-one conversation? Do you think the BBC should have addressed this news to the public earlier? Comment below and let us know your thoughts.