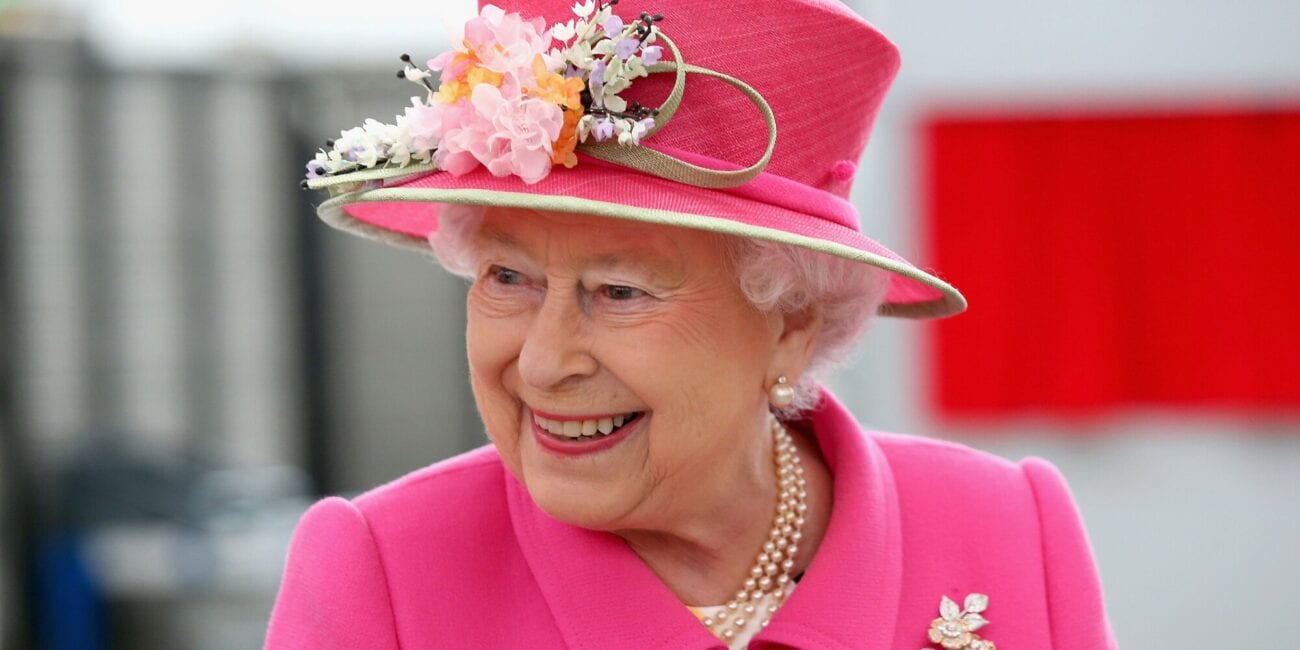 Today, Queen Elizabeth II had her ninety-fifth birthday, but just how did the Royal Family in England celebrate? While this day comes at a troubling time following the tragic death of the then-ninety-nine-year-old Prince Philip, many are probably wondering how the Royal Family found a way to spend the big day while also remembering the life of the Queen’s husband for more than seven decades. 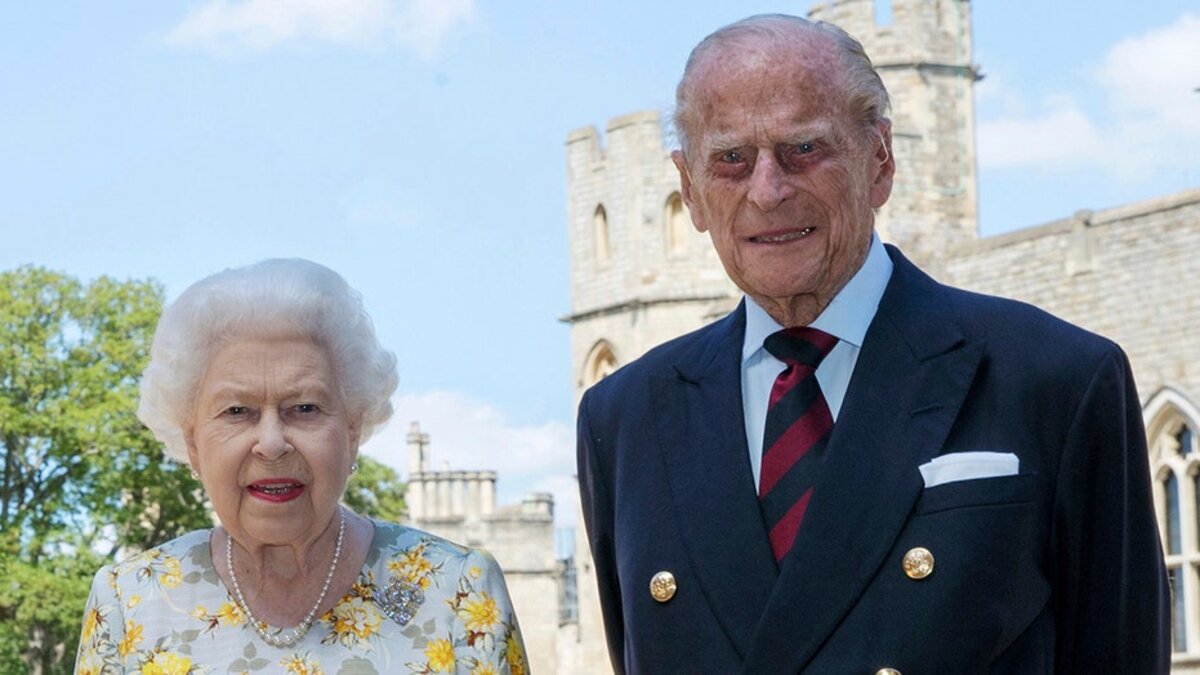 On Wednesday, Queen Elizabeth II took the time to thank the public for all the support both her and the rest of the Royal Family in England have received so far following the passing of Prince Philip. In a statement signed with “Elizabeth R.”, the “R.” standing for regina, meaning “queen” in Latin, she wrote: “My family and I would like to thank you all for the support and kindness shown to us in recent days”.

It was her first comments made to the public since the funeral of her late-husband, and the Queen added that while the Royal Family in England was in “a period of great sadness”, it was comforting to receive all the tributes Britain, the Commonwealth, and the rest of the world had given in honor of Prince Philip.

“We have been deeply touched, and continue to be reminded that Philip had such an extraordinary impact on countless people throughout his life”, Queen Elizabeth II said. Unfortunately, her birthday today only came four days after her late-husband’s funeral, whom she regarded as her “strength and stay” during her reign as Queen and throughout their seventy-three-years of marriage.

How will she be celebrating?

It seems that the Royal Family in England has celebrated this day pretty quietly, as they continue to observe the two-week-long mourning period. It’s a birthday celebration unlike any other, which is incredibly different from the usual public spectacles, gun salutes, or celebratory photoshoots shared to the people.

The Royal Family has already confirmed that the Queen, born April 21st, 1926, was spending her big day indoors in Windsor Castle, England, where she had mainly been isolating herself since the beginning of the COVID-19 pandemic with a small staff with her. However, she did publicly express some gratitude for all the birthday messages she has received.

Queen Elizabeth II  expressed in her statement: “I have, on the occasion of my 95th birthday today, received many messages of good wishes, which I very much appreciate”. Rebecca English, the royal editor at the Daily Mail also confirmed that Queen Elizabeth II would be celebrating privately by being visited by her family members and walking her dogs. 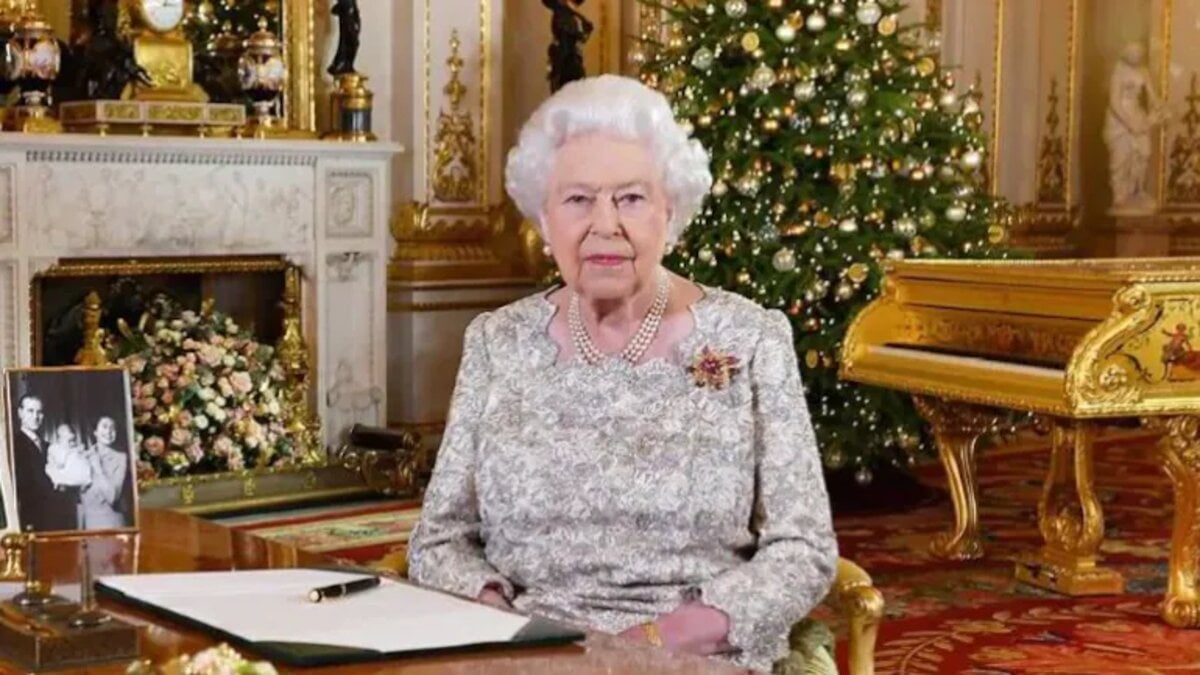 Technically, Queen Elizabeth II has two birthdays, one being her real birthday today, which is celebrated privately, and the other usually held in June called “Trooping the Colour”. This is a public event which consists of a military parade and many royals congregating on a Buckingham Palace balcony to watch a flypast by the Royal Air Force.

While this event usually gathers huge crowds from all over England, the COVID-19 pandemic has made it especially difficult for the event to continue. Instead, plans are currently being replanned for a much more low-key event to take place in the quadrangle at Windsor Castle. Last year, this event was held at the castle, streamed on BBC, and was called “mini Trooping”.

During this special day, Prime Minister Boris Johnson even expressed “warm wishes” to Queen Elizabeth II and claimed he was proud to serve as her prime minister. London Mayor Sadiq Khan also wrote on the Commonwealth’s Twitter account: “We honour her decades of service devoted to our worldwide family, and offer our heartfelt condolences during this difficult time”.