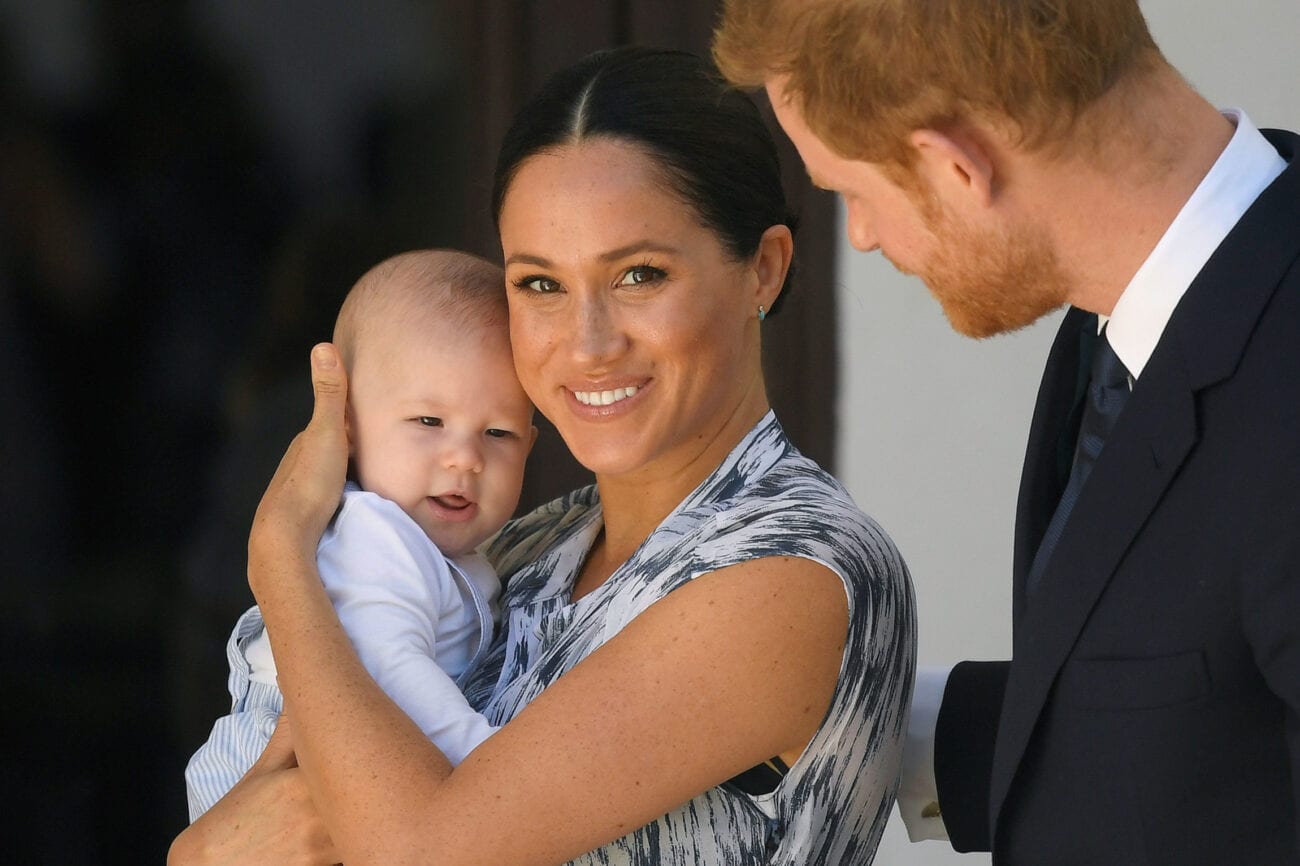 It looks like the relationship between Prince Harry and Meghan Markle is going to be strained for a long time. The couple stepped down from their senior royal roles over a year ago, and they’ve had very limited contact with the rest of the royal family ever since. Then, Oprah Winfrey interviewed the couple in March and they didn’t hold back.

Since describing in detail the many experiences that led to their decision to leave the royal family, there’s been little news about the relationship between the Sussexes and the rest of the royal family. Long story short, the reasons for their split were far from amicable. 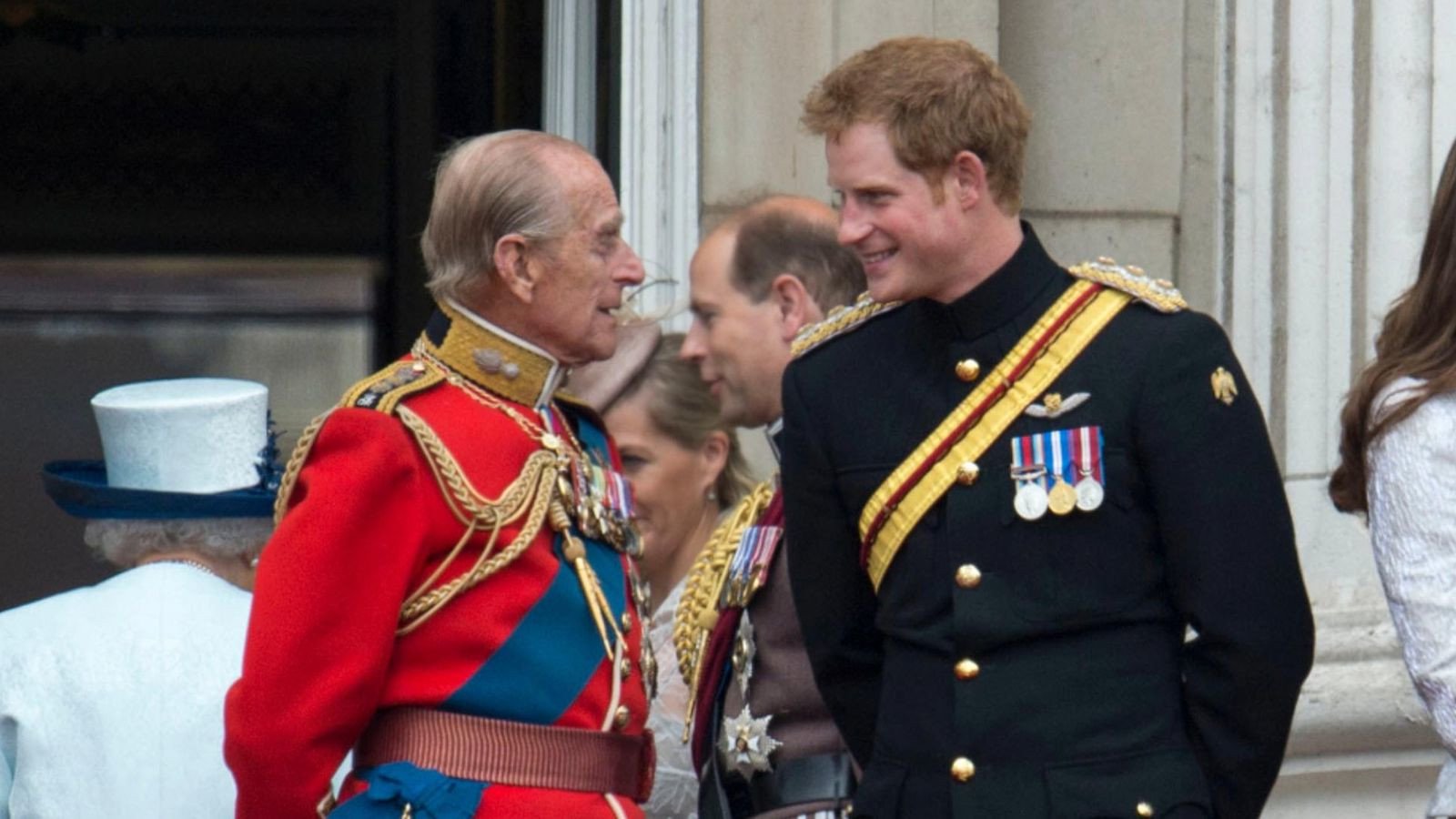 Last month, Prince Philip passed away at the age of ninety-nine, so Prince Harry returned to the UK for the funeral. It was the first time Prince Harry had seen the other members of his family since he & Meghan left their royal roles.

In the interview with Oprah, Prince Harry didn’t shy away from the fact that he has a strained relationship with his father & brother. Some reports detailed that while attending the funeral, Prince Harry spoke with Prince Charles and Prince William for a couple of hours. Others say that the three of them didn’t manage to resolve their differences. 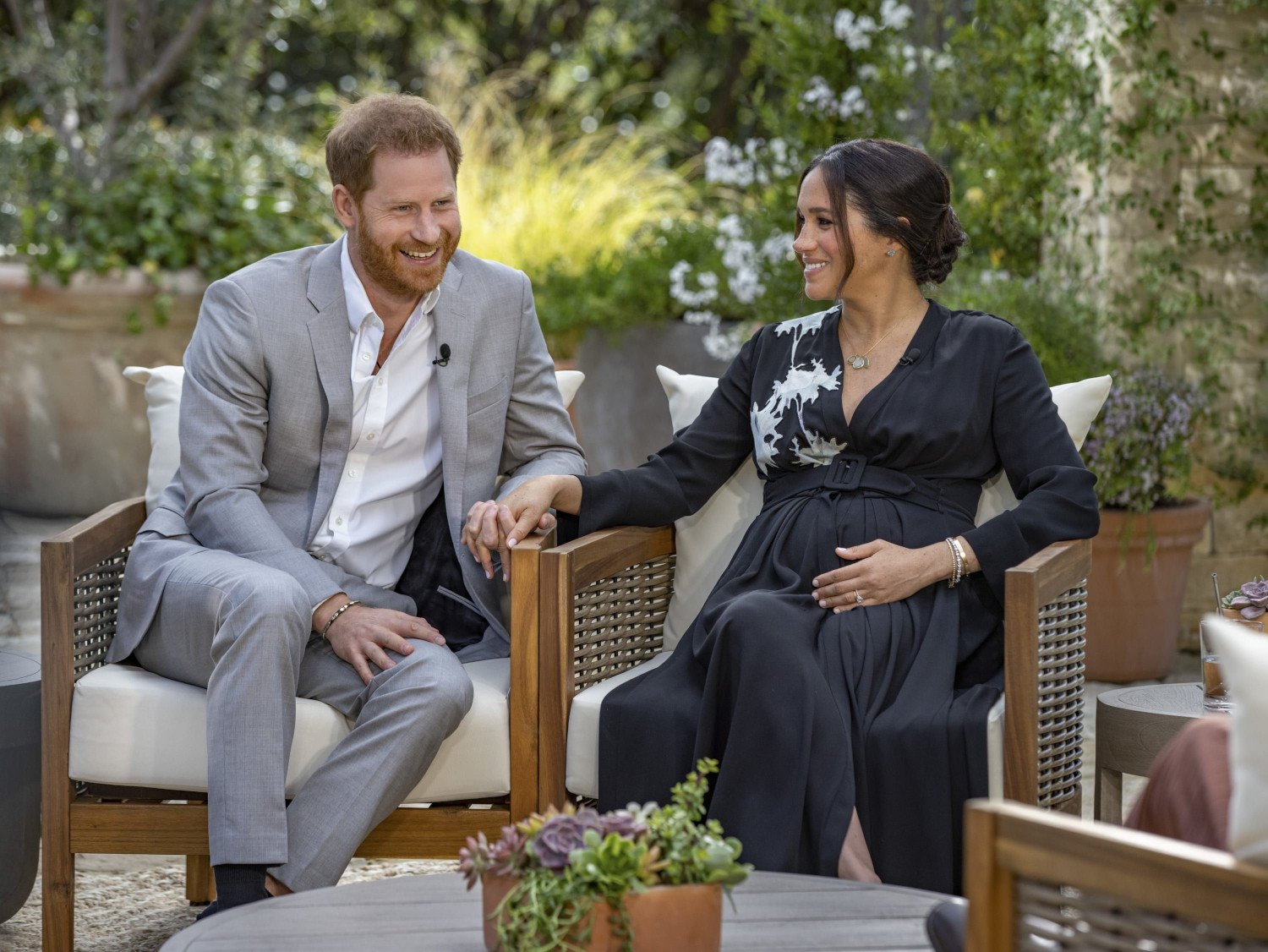 However, it seemed like the meeting did some good for the family. Since Prince Harry returned to California, there has been some communication between him and other members of the family. When Prince William and Kate Middleton celebrated their tenth wedding anniversary at the end of April, Prince Harry and Meghan privately wished them congratulations.

While a private congratulations might seem small, it’s a big step for the royal family. There has been almost no formal communication between them for over a year. When Prince Harry and Meghan celebrate their anniversary later this month, the royal family will have a chance to extend an olive branch to the couple. 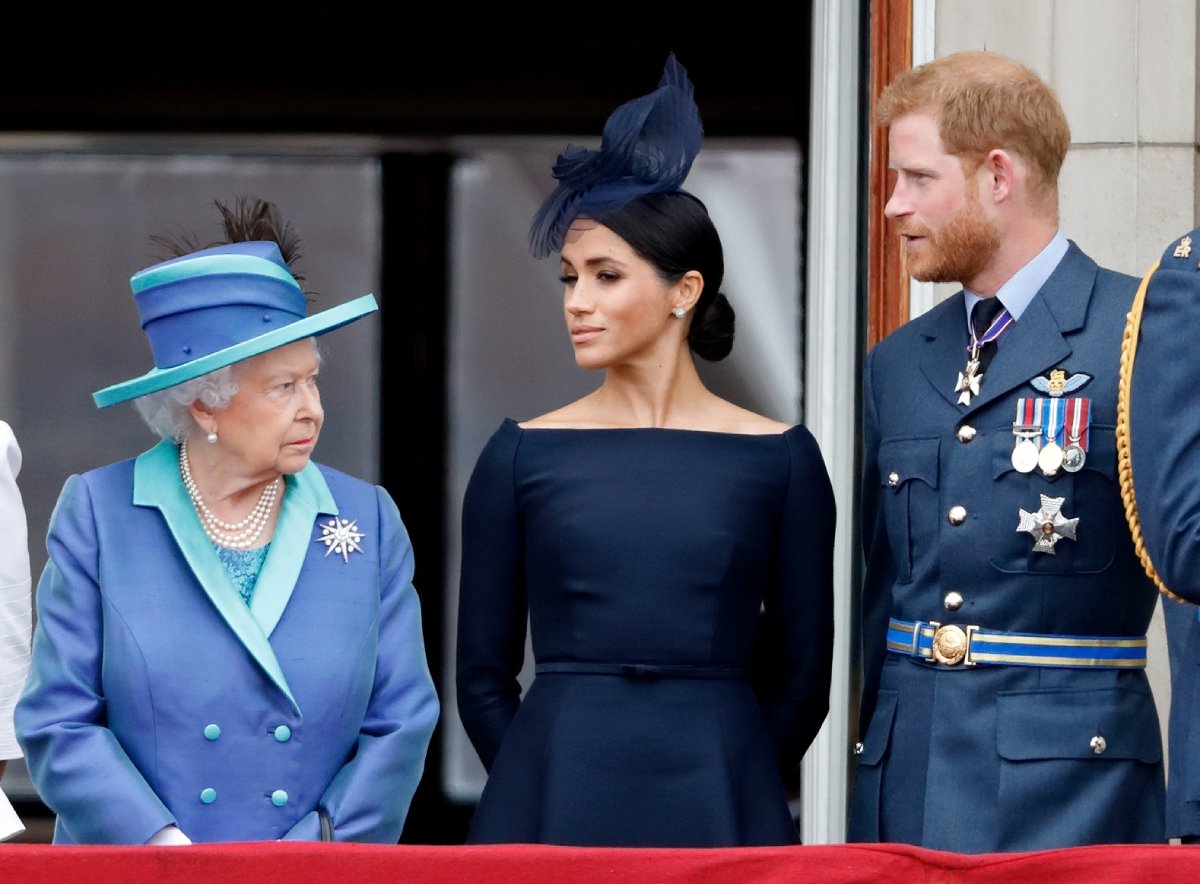 On the other hand, the brand images of each part of the family seem to be in conflict with each other. Recently, Prince William and Kate Middleton have launched a social media campaign to appear more personable & relatable. The two have started a YouTube channel and are putting out regular content on Instagram.

The new social media content features regular photos & videos of the family in private moments. The content has a from-the-heart feel that is in sharp contrast to anything the royals have done for their brand in the past. As a media strategy, it is also the exact opposite of how Prince Harry and Meghan are portraying themselves. 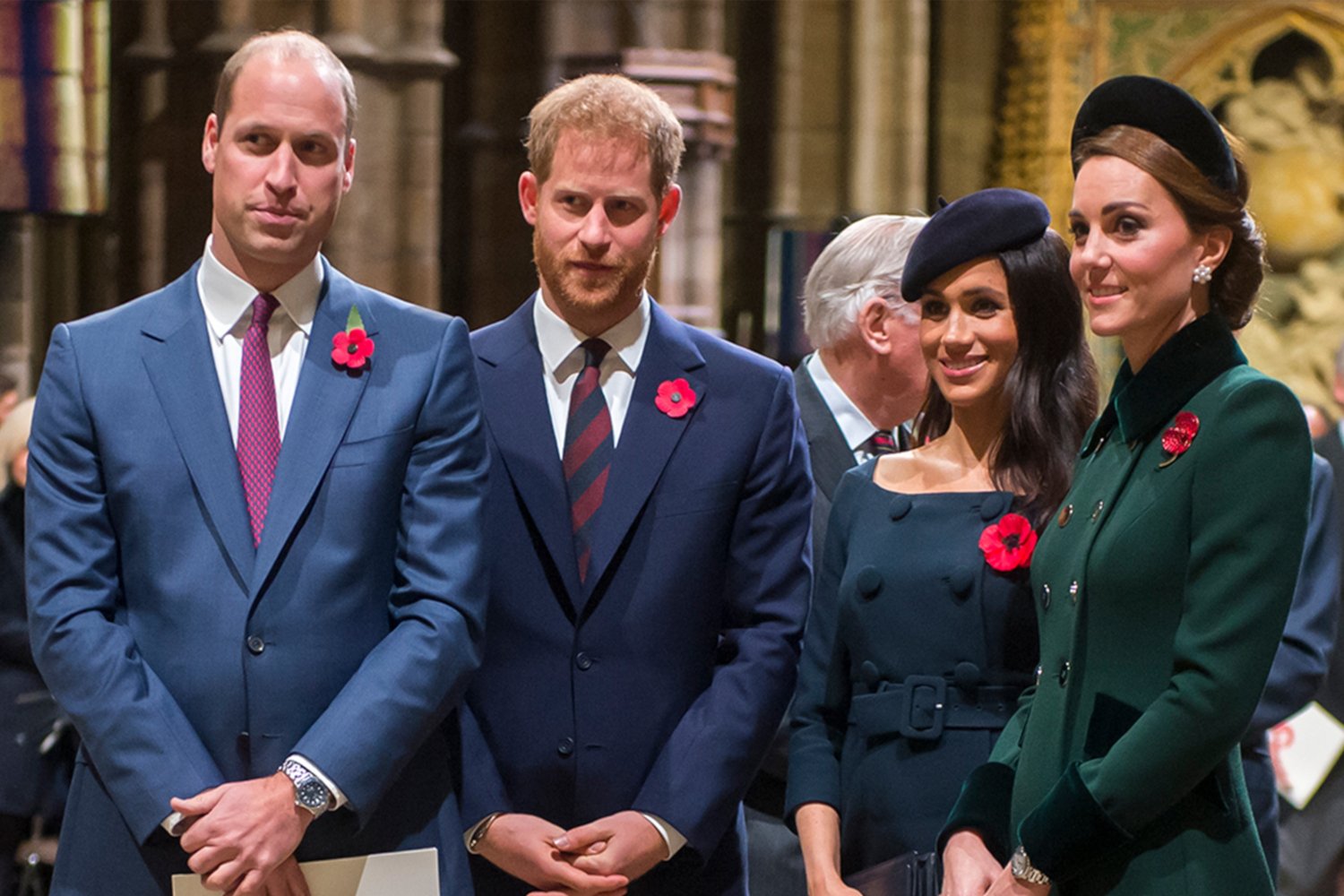 The Sussexes have been open about wanting to build a life that’s financially independent of the rest of the royal family. In an effort to do that, they’ve partnered with platforms like Netflix & Spotify to release content that can bring them some reliable income.

Prince Harry and Meghan have otherwise kept their lives very private. The couple got rid of their social media accounts when they left the royal family. With the Oprah Winfrey interview as a notable exception, they’ve limited how much their family appears in photos & videos. Even their 2020 Christmas card kept the family away from the camera – it featured a drawing of them instead. 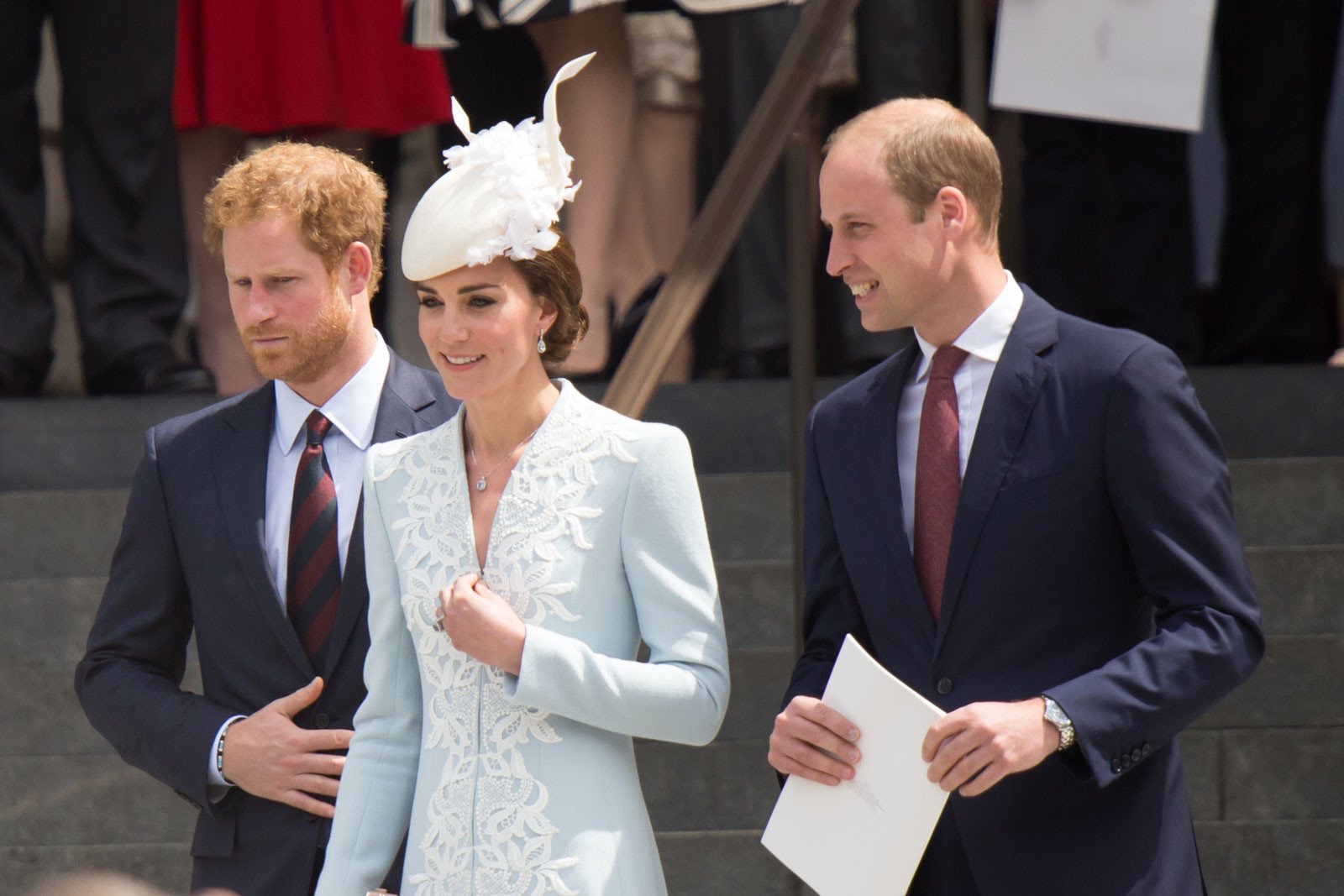 There are signs that, privately, Prince Harry and Meghan are working to resolve their issues with the royal family, which might be made more difficult by the branding competition between the families. There’s only so much royal attention to go around, and in many ways, Prince Harry and Prince William are competing for views & fame.

Do you think the royals will be able to resolve their differences? Should Prince Harry and Meghan even be concerned with reconnecting to the royal family? Let us know in the comments!