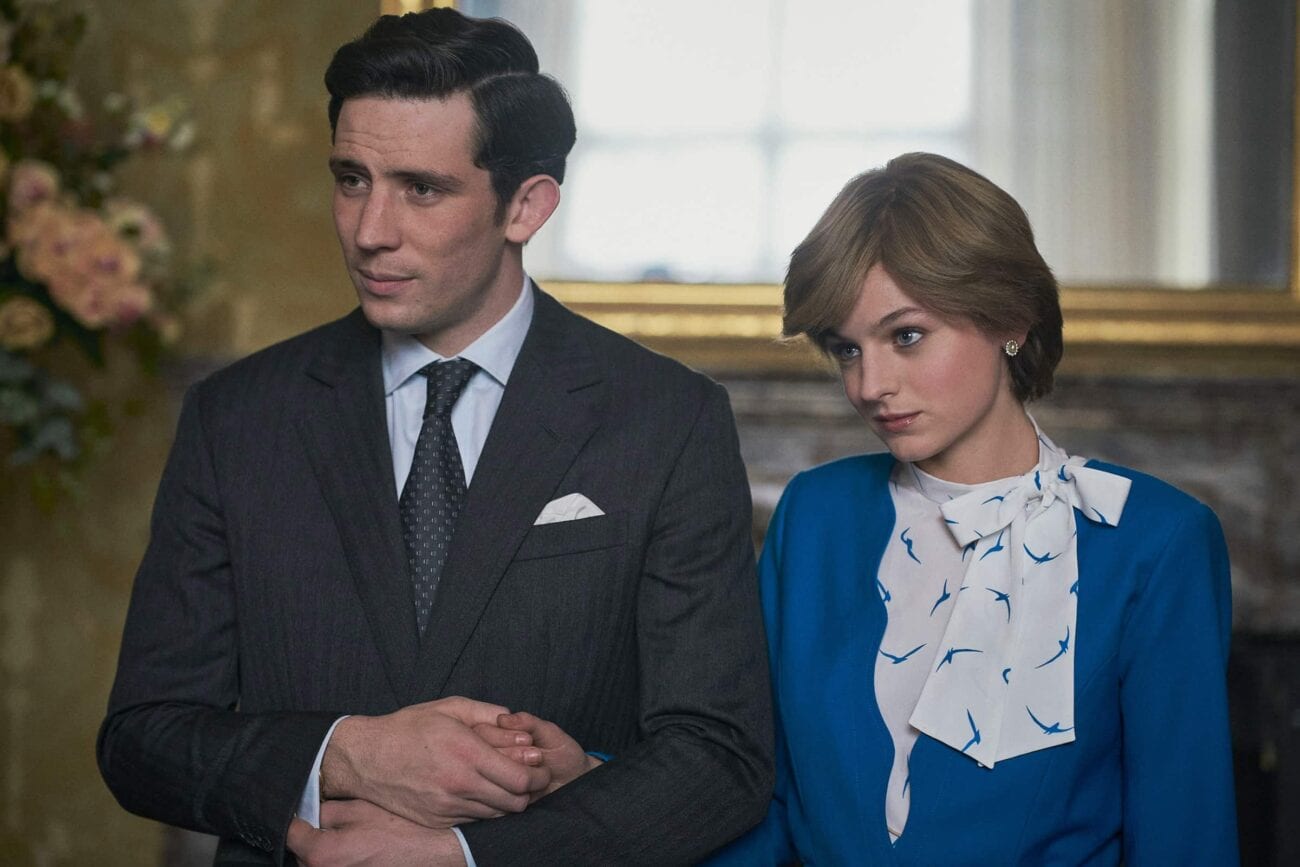 Did ‘The Crown’ on Netflix expose the royal family sabotaging couples?

If we’ve learned anything from Netflix’s The Crown it’s that British royals are just like us. The acclaimed show’s greatest accomplishment – and its greatest sin, in some people’s eyes – is how it has managed to humanize the royal family. If you prick a character in The Crown, they bleed. If you tickle them, they laugh. And if they fall in love with the wrong person, there are serious consequences.

While The Crown is known as a dramatization of real events – with many plot developments either being complete fiction or embellishments of what actually happened – the argument could be made that it’s still accurate in presenting the essence of royal life. Recent turmoil over Prince Harry & Meghan Markle’s exit from the royal family has made it even easier to see parallels between reality and the Netflix show. 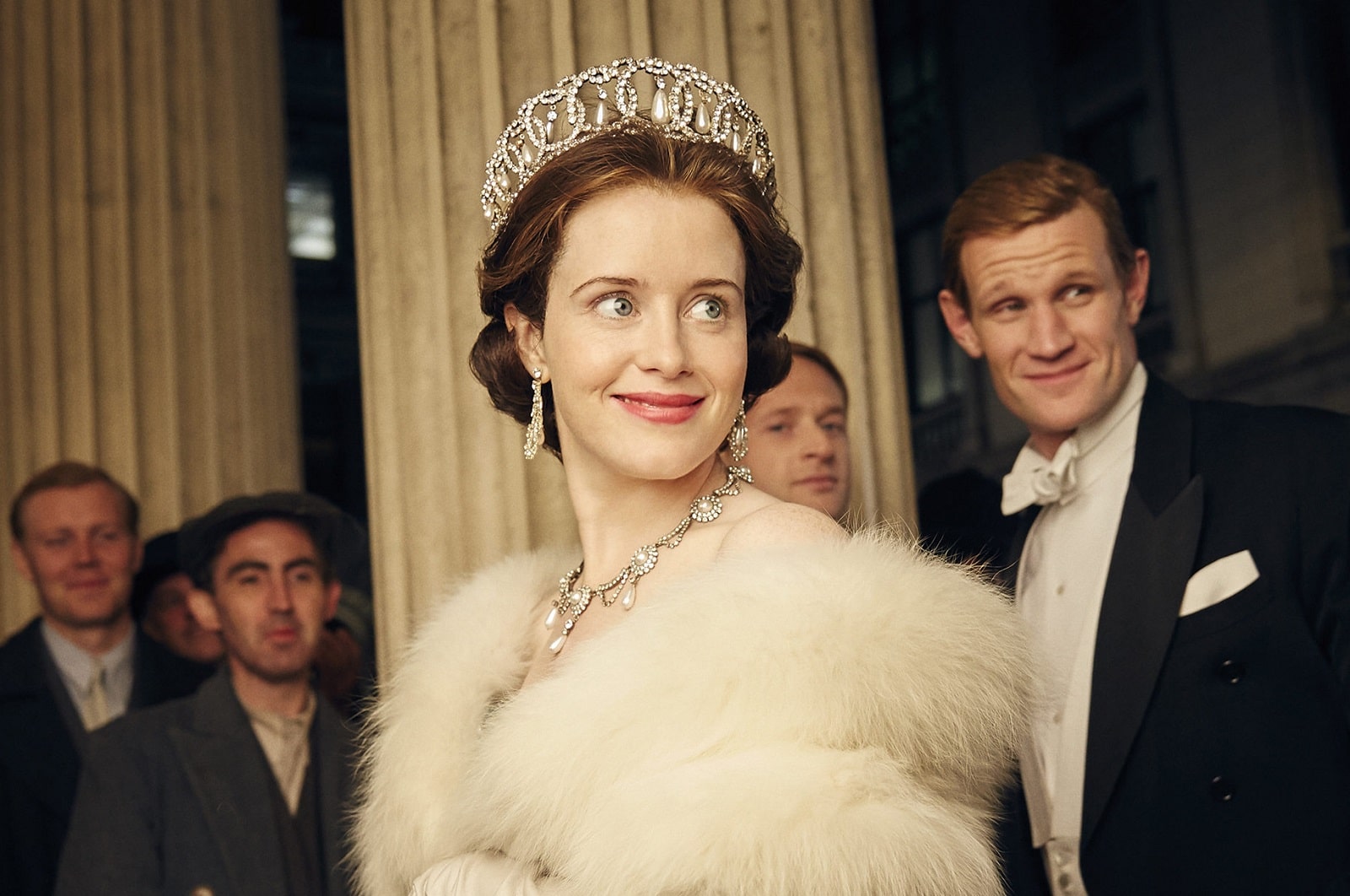 Many British critics & historians have taken Netflix & The Crown to task for being too good at making their fiction feel like reality. History didn’t quite unfold the way The Crown claims it did, they argue, but most people are likely to buy the Netflix version of reality over cracking a textbook. Cries for Netflix to include a disclaimer before every episode of The Crown have been ignored by the platform.

Whether Netflix audiences are discerning enough to know The Crown isn’t a documentary is certainly a conversation worth having. At the same time, there’s a completely different discussion to be had regarding how the show, while fictionalizing history, could still provide us with an honest look at what makes the royals tick (and what doesn’t make them tick too).

Historians can take issue with the minutia, with the details of – for example – how Princess Margaret & Peter Townsend’s relationship came to an end, as presented by The Crown. But ultimately, the fact that they never married remains – independently of whether it happened exactly how the Netflix show depicted it or not. Eventually, The Crown could claim to be shining a light on a bigger picture, a royal pattern. 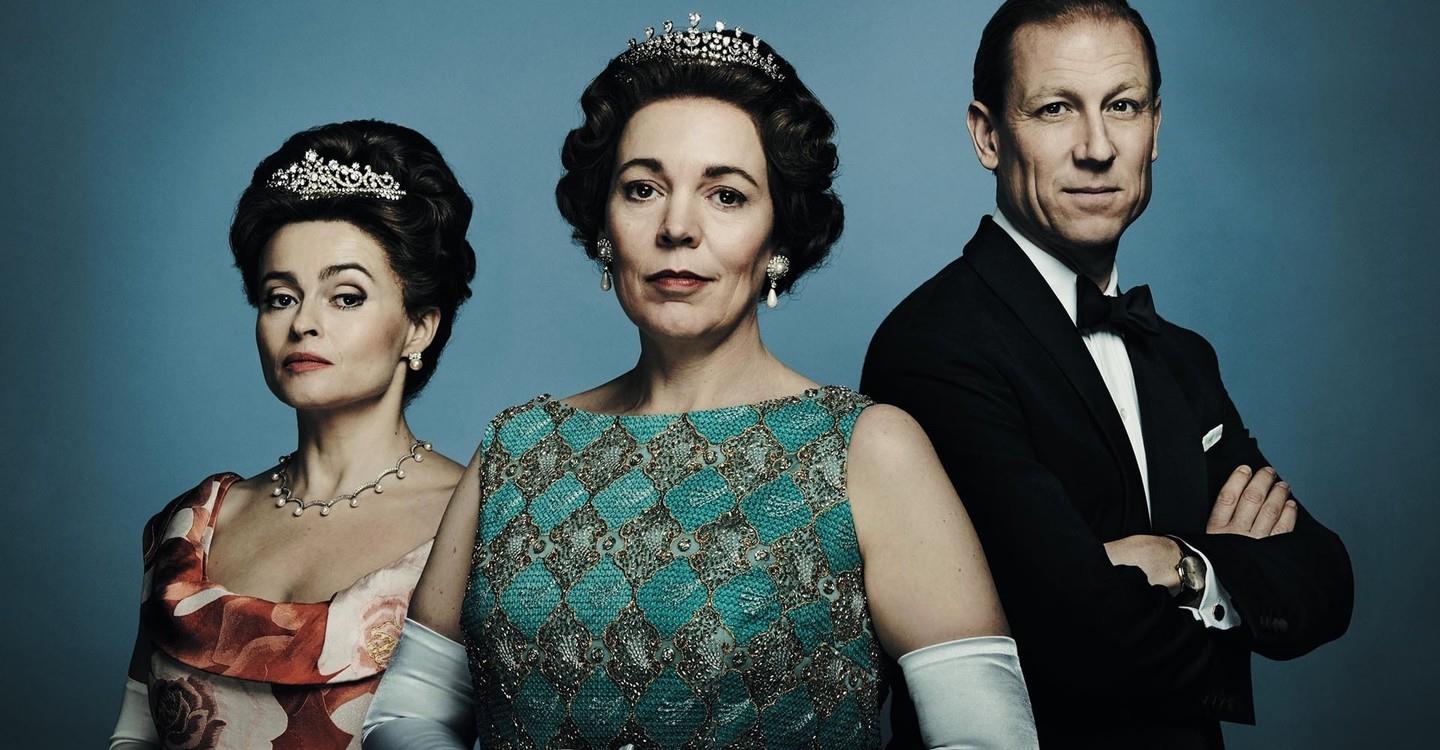 The Crown portrayed Queen Elizabeth II as instrumental in making Margaret end her relationship with Peter Townsend. In the show, the Queen goes as far as issuing a warning to her sister that if she were to marry Townsend, she’d be shunned from the royal family. The BBC reported that, in real life, the Queen was extremely supportive of the relationship and was willing to help Margaret get married without losing her title.

Taking that into consideration, it’s also worth it to take a step back and look at the bigger picture in regards to England. Townsend was a divorcee, a status met with severe disapproval at the time. Additionally, the Church of England wouldn’t allow him to remarry as long as his former spouse was still alive. The Queen was the Church’s supreme governor, which made the whole situation trickier.

Regardless of how The Crown depicted the interaction between the Queen & Margaret, in the end it’s impossible to ignore the myriad of complicated circumstances adding up to doom Margaret’s love affair with Peter Townsend. The Netflix show took a shortcut to simplify matters, but it still conveyed a truth: being a royal means you don’t just get to marry whomever you want – because appearances matter. 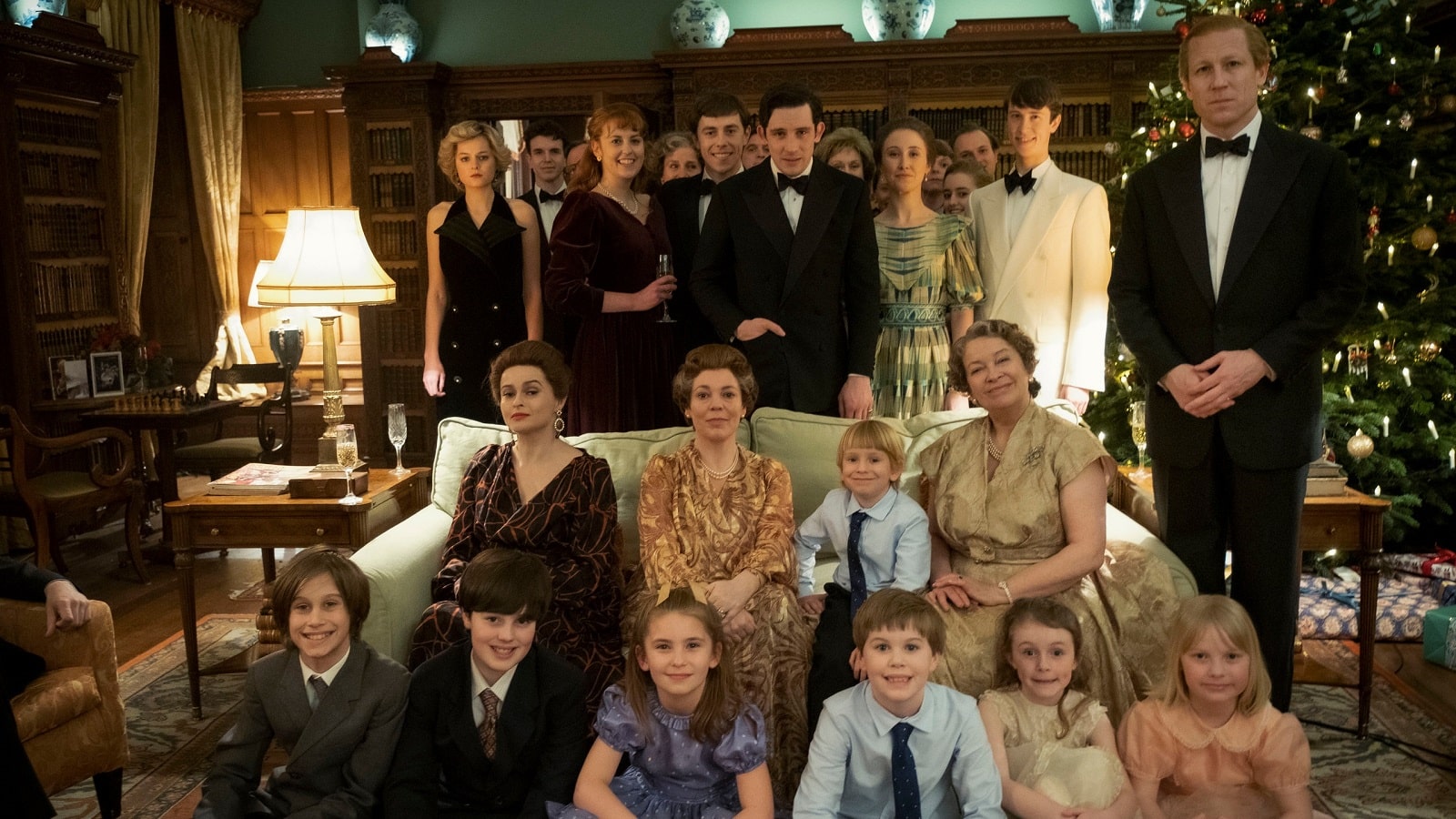 Peter Morgan, the creator & showrunner of The Crown, spoke to The New York Times about his attitude toward factual accuracy. “I think there’s a covenant of trust with the audience,” said the writer regarding the Netflix show. “They understand a lot of it is conjecture. Sometimes there are unavoidable accuracy blips ( . . . ) But I’m absolutely fastidious about there being an underlying truth.”

That underlying truth seems to include the way couples fall apart when you’re a member of the royal family. Going back to a time before the span covered on The Crown, you can look at King Edward’s failed relationship with Wallis Simpson as an example of a tragic love story that would fit in with the rest of the Netflix show. It’s basically the Margaret/Peter Townsend situation again, only gender-flipped.

Wallis Simpson was a divorcee, Edward was the head of the Church of England, the prime ministers turned up their noses to the mere notion of an Edward/Wallis marriage . . . British tale as old as time, see? The monarchy as a system has a history of tearing people apart who seem to love each other – maybe The Crown is simply underlining it for Netflix viewers. 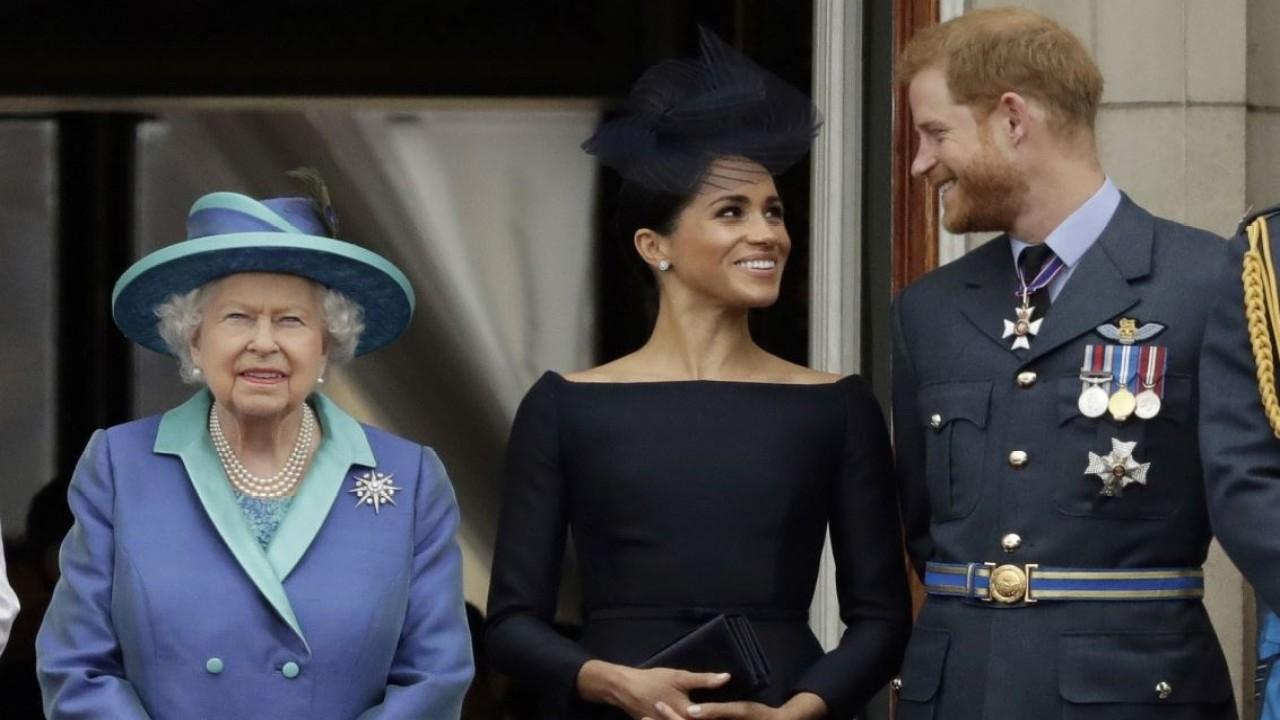 You could draw similar comparisons with another once-doomed couple. Prince Charles & Camilla Parker Bowles ended up together, but – as season 4 of The Crown depicted – it was kind of a hellish journey. The Netflix show probably embellished all the conflicts, but the bigger truths remain: people are constantly being forced to choose between their feelings & their royal duty.

It’s unfortunate Peter Morgan doesn’t seem interested in making The Crown run all the way to present day (as much as Netflix would love that). Prince Harry & Meghan Markle’s escape from the royal family and all that entails would’ve made for a fascinating (and appropriate) series finale. Harry & Meghan choosing their relationship over royal duties would be quite the closing statement for the show.

We might have to connect those final dots on our own.