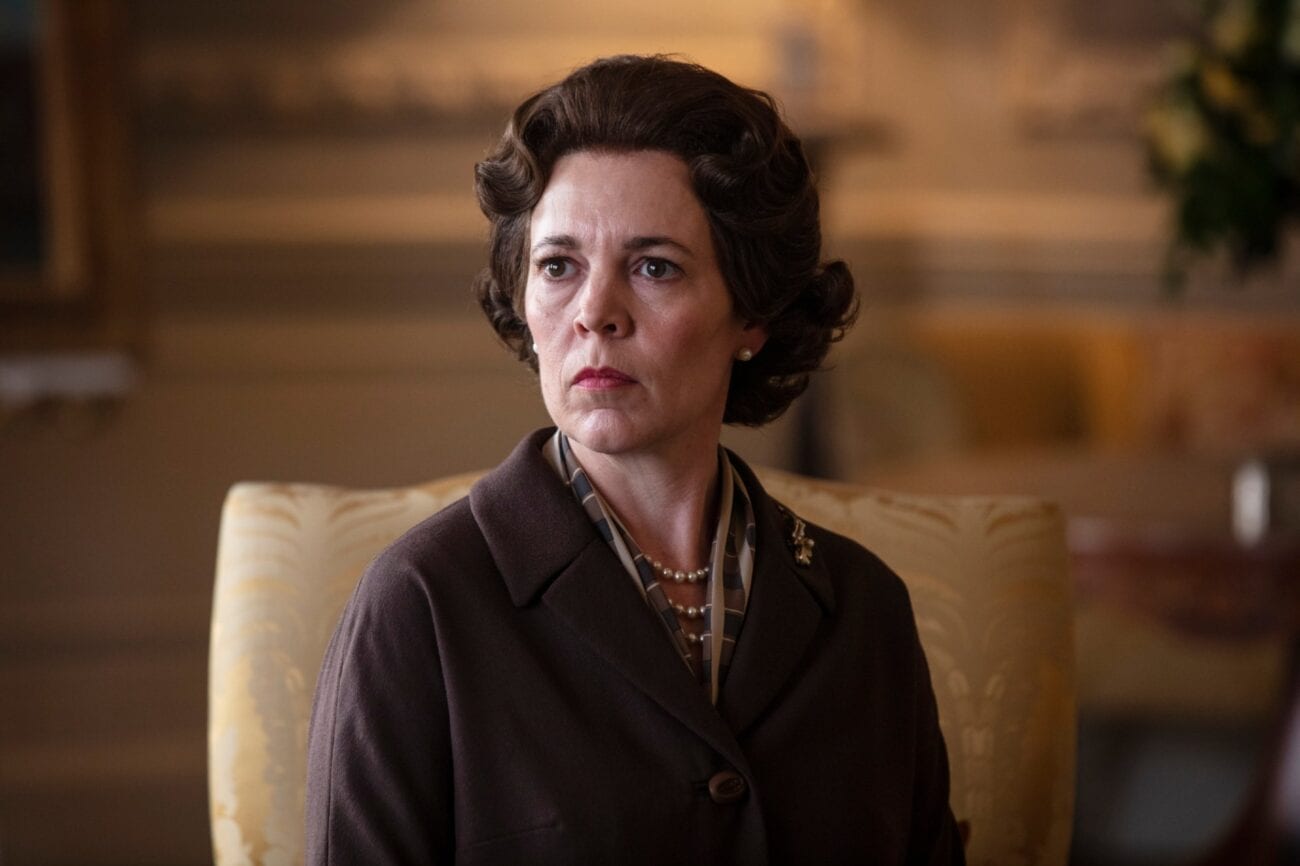 Finding historical inaccuracies in ‘The Crown’: All of season 4’s missteps

The Crown is an historical drama, which means it borrows equally from fact as it does fiction. The Netflix series chronicles the reign of Queen Elizabeth II, but creator Peter Morgan has made it clear that he takes creative liberties with the historical events that inspire each episode. The Crown season 4 is no different, as there are several crucial changes made to real life events in the name of telling a fluid, compelling story.

We have decided to delve into The Crown season 4 and determine which events are fictional and which have been dramatized for the sake of ratings. This post isn’t meant to denigrate the show, but merely to distinguish where the truth ends and the fiction begins. 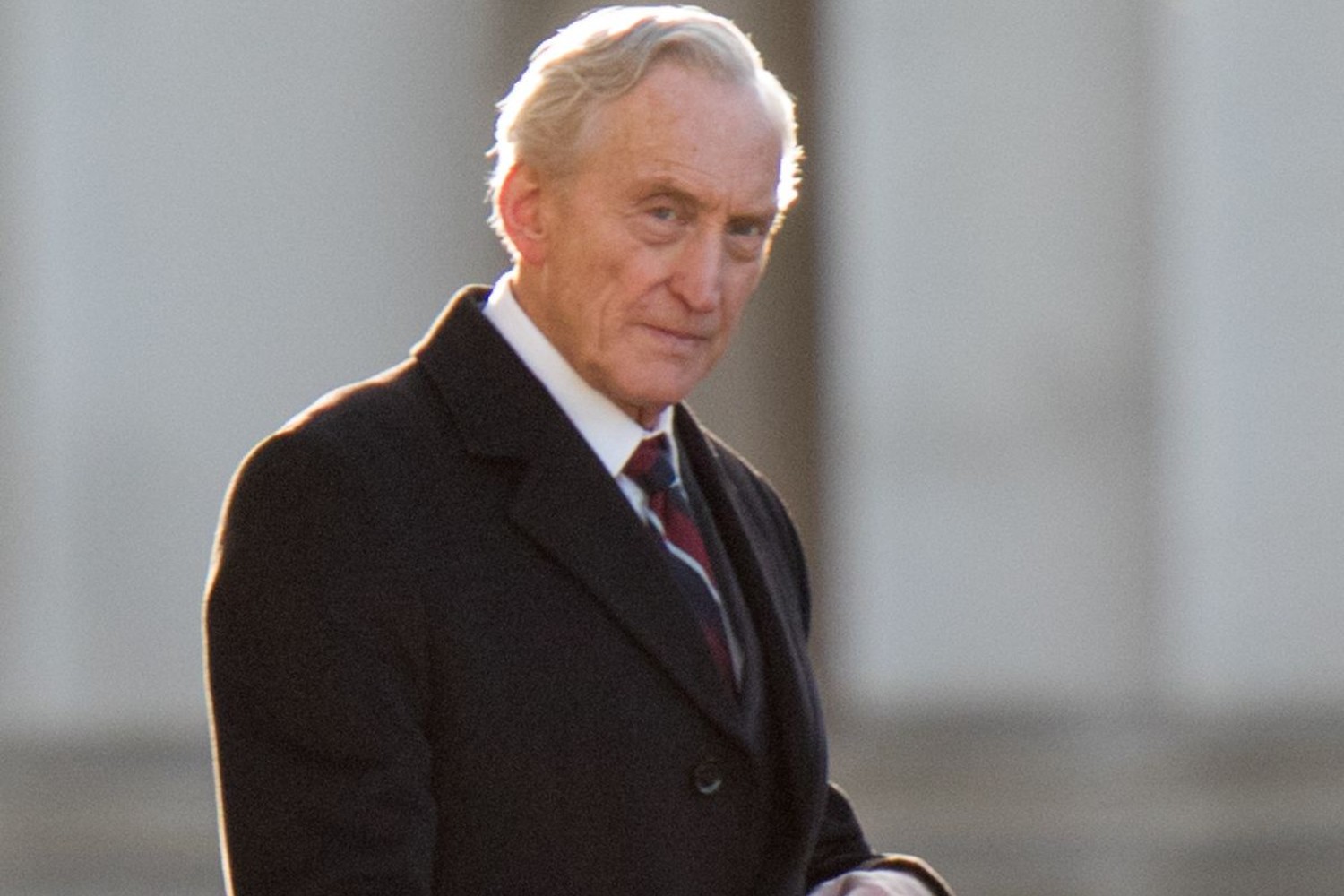 The opening episode of season 4 featured a tense argument between Prince Charles and his great-uncle, Lord Mountbatten. The two men bicker over Charles’s relationship with  a married woman, Camilla Parker Bowles, but Peter Morgan told The Sun that the fight never really happened. “It was made up in my head”, he admitted.

The showrunner defended his fictional scene by explaining that he believed a similar exchange did happen at some point in time. “What we know is that Mountbatten was really responsible for taking Charles to one side at precisely this point and saying, ‘look, you know, enough already with playing the field, it’s time you got married and it’s time you provided an heir’”, Morgan stated. “Based on everything I’ve read and people I’ve spoken to, that represents his view”.

The shocking death of Lord Mountbatten was also modified for the small screen. The Crown depicts Mountbatten being killed by an IRA bomb, but in real life, he survived the explosion and did not die until he was being pulled to shore from his private boat. It’s a minor detail and one that’s understandable for storytelling purposes, but it was changed nonetheless. 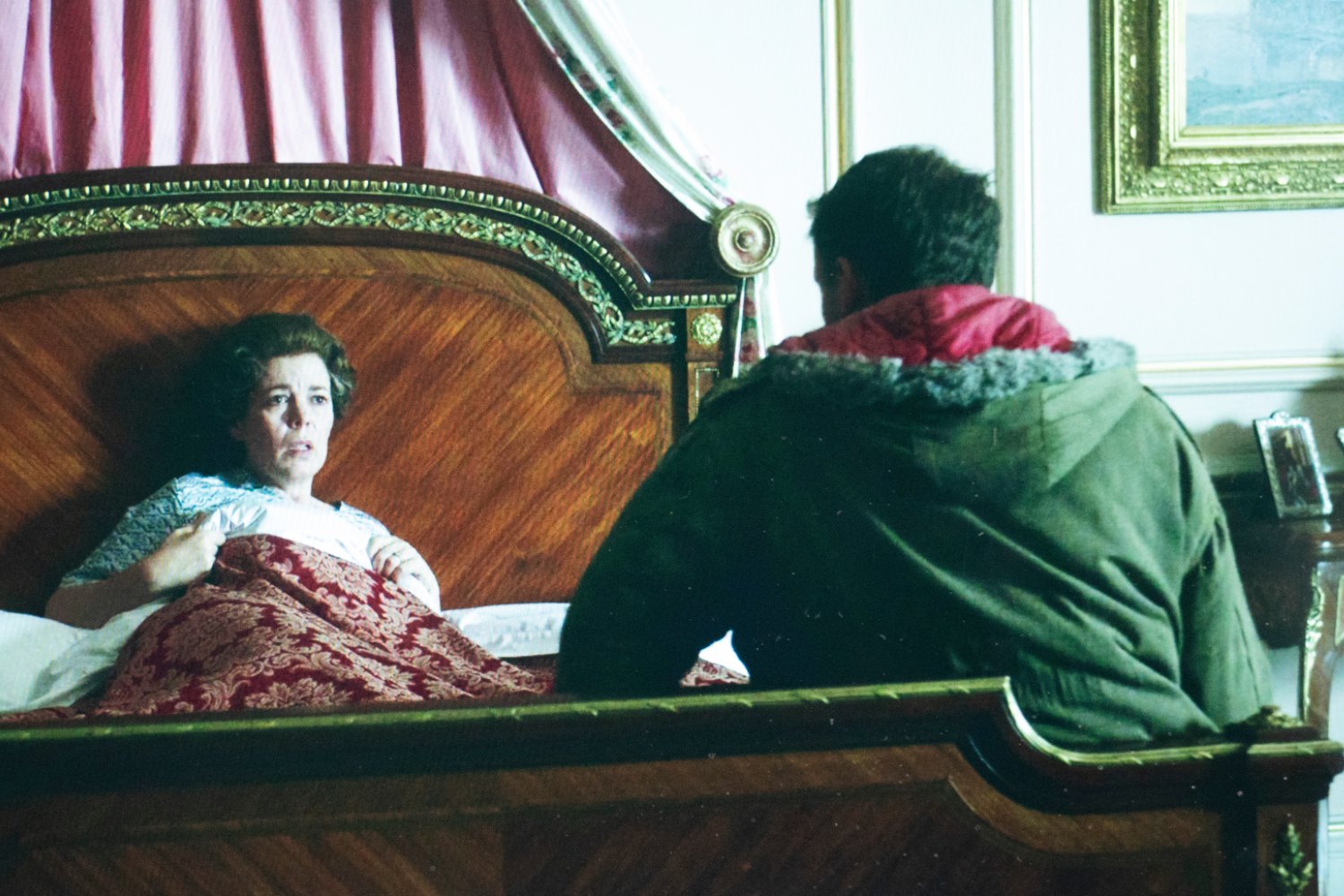 One of the most unexpected moments from The Crown season 4 occurs during episode 5, when a despondent housepainter breaks into Buckingham Palace and makes his way into the Queen’s bedroom. The Queen is rightfully scared at first, but then they get into a discussion about Margaret Thatcher and the lives of common British citizens.

While it’s true that a housepainter broke into the Queen’s bedroom, it did not all go the way the episode suggests. Slate reported that the man did not have a conversation with the Queen, and that he was restrained by a footman until police could arrive.

Because there was no conversation, there was also no political agenda on the part of the intruder. The show used a famous incident as a means of advancing the subplot between Thatcher and the Queen, which, while effective, is not entirely accurate. 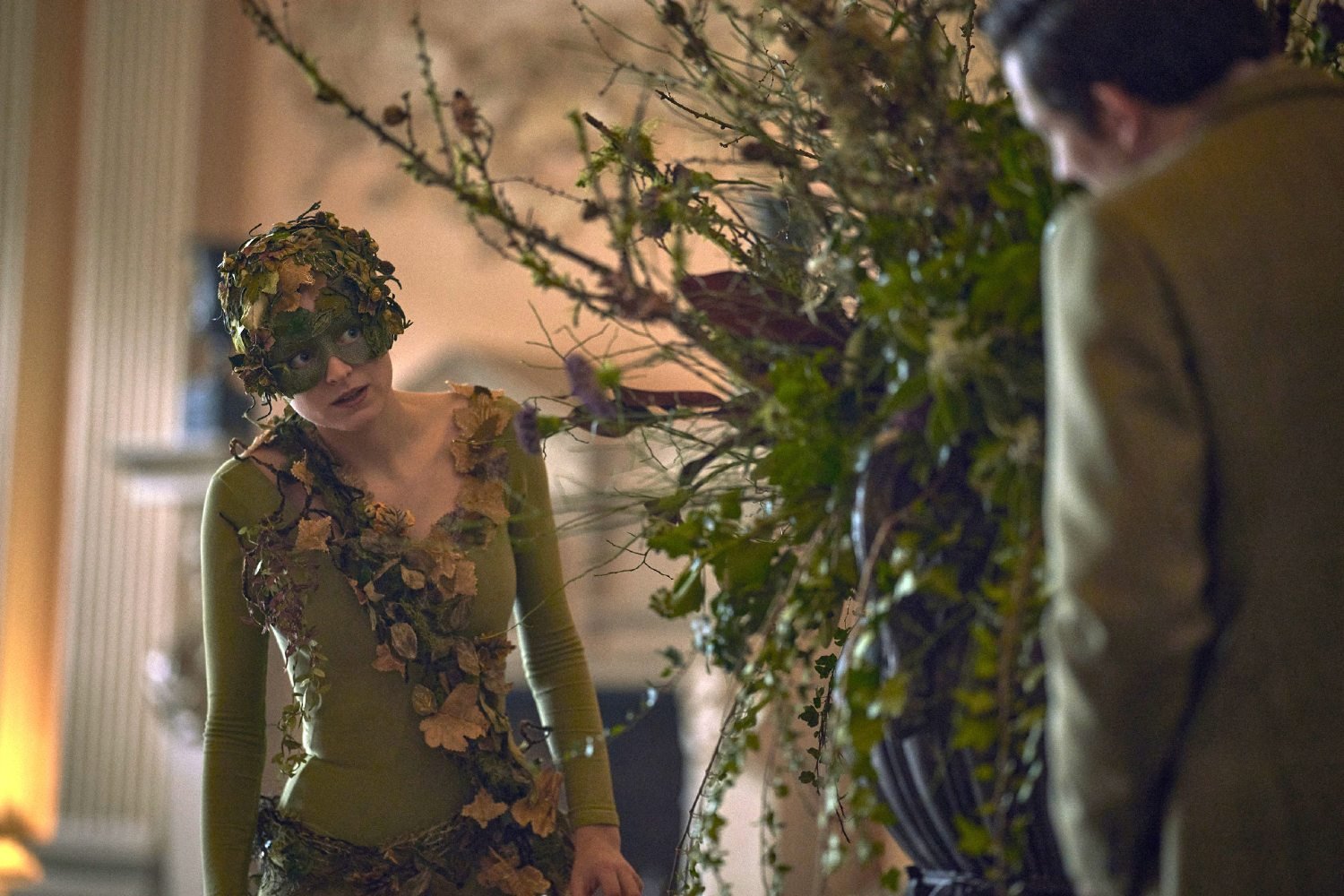 Another slightly doctored event is the meeting of Prince Charles & Princess Diana. The show depicts them as having a meet-cute moment where Diana is dressed up in costume for a high school production of A Midsummer Night’s Dream. Charles & Diana actually met in 1977, when the former attended a grouse hunt at Diana’s family home. The bit about Charles dating Diana’s sister, Sarah, at the time, was indeed true.

There are additional discrepancies between the real Princess Diana and the fictional one played by Emma Corrin. Fans have been most attuned to these discrepancies, given the beloved status Princess Diana maintains with the public. Her brother, Charles Spencer, told Love Your Weekend that The Crown is filled with a “lot of conjecture and a lot of invention”.

Spencer urged fans to see the show as a dramatized account, and not a historical lesson that should be taken as gospel. “The worry for me is that people see a program like that and they forget that it is fiction,” he explained. “They assume, especially foreigners, I find Americans tell me they have watched The Crown as if they have taken a history lesson. Well, they haven’t.”