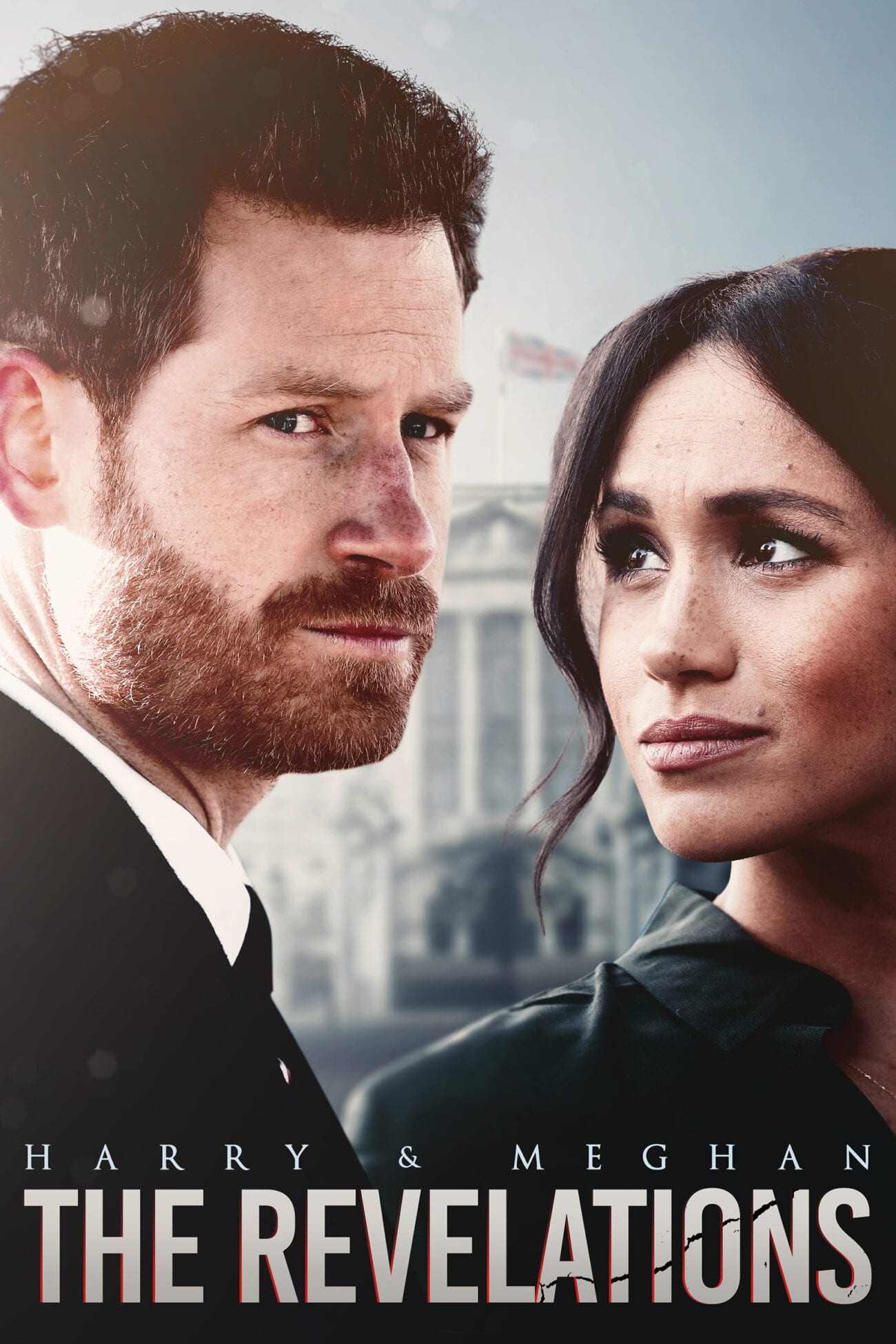 Megxit: the shock that still is shaking the British Royal Family to its core. In January 2020, Prince Harry and Meghan Markle, the Duke and Duchess of Sussex, stepped down from their roles as senior members of the Windsor family. Since doing so, numerous stories have come out about how the royals have treated the Sussexes, and via versa.

All of the rumors culminated into a big two-hour bombshell interview with Oprah, as Harry & Meghan spilled their hearts out to millions watching. Now, the new documentary Harry and Meghan: The Revelations is trying to fill in the gaps between the couple’s official announcement and the interview a year later.

With rumors, theories, and drama galore, director Jordan Hill has a lot of material to unpack. Yet serving as director, writer, and editor worked out in Hill’s favor, as Harry and Meghan: The Revelations feels like a crash course in Megxit. 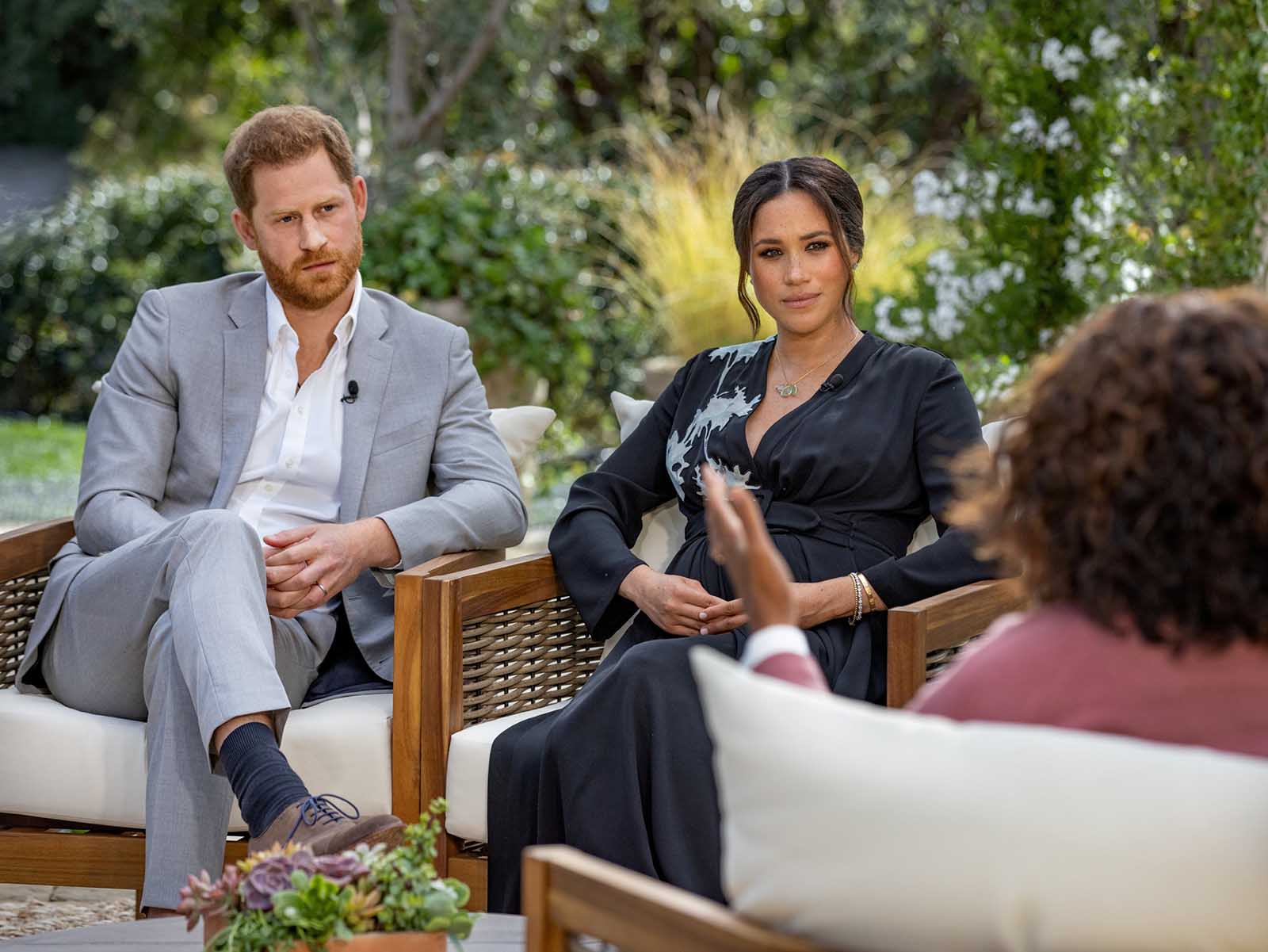 For being an hour-long documentary, Harry and Meghan: The Revelations covers a lot of ground in its runtime. Whether you’re new to the royal drama, or need a refresher on everything Sussex, the documentary will keep you up to date.

Hill doesn’t miss a beat when covering the past of Harry & Meghan long before Megxit began either. Just as important as their departure from the UK is their whirlwind romance. You truly get to see everything to do with the royal couple in Harry and Meghan: The Revelations.

Even with so much information though, Harry and Meghan: The Revelations never drags nor feels rushed. From start to finish, you’re taken into the world of the Sussexes, and taught everything there is to know about the royal couple. It’s the reason why this documentary serves both as an introduction for newcomers, and a refresher for royal experts. 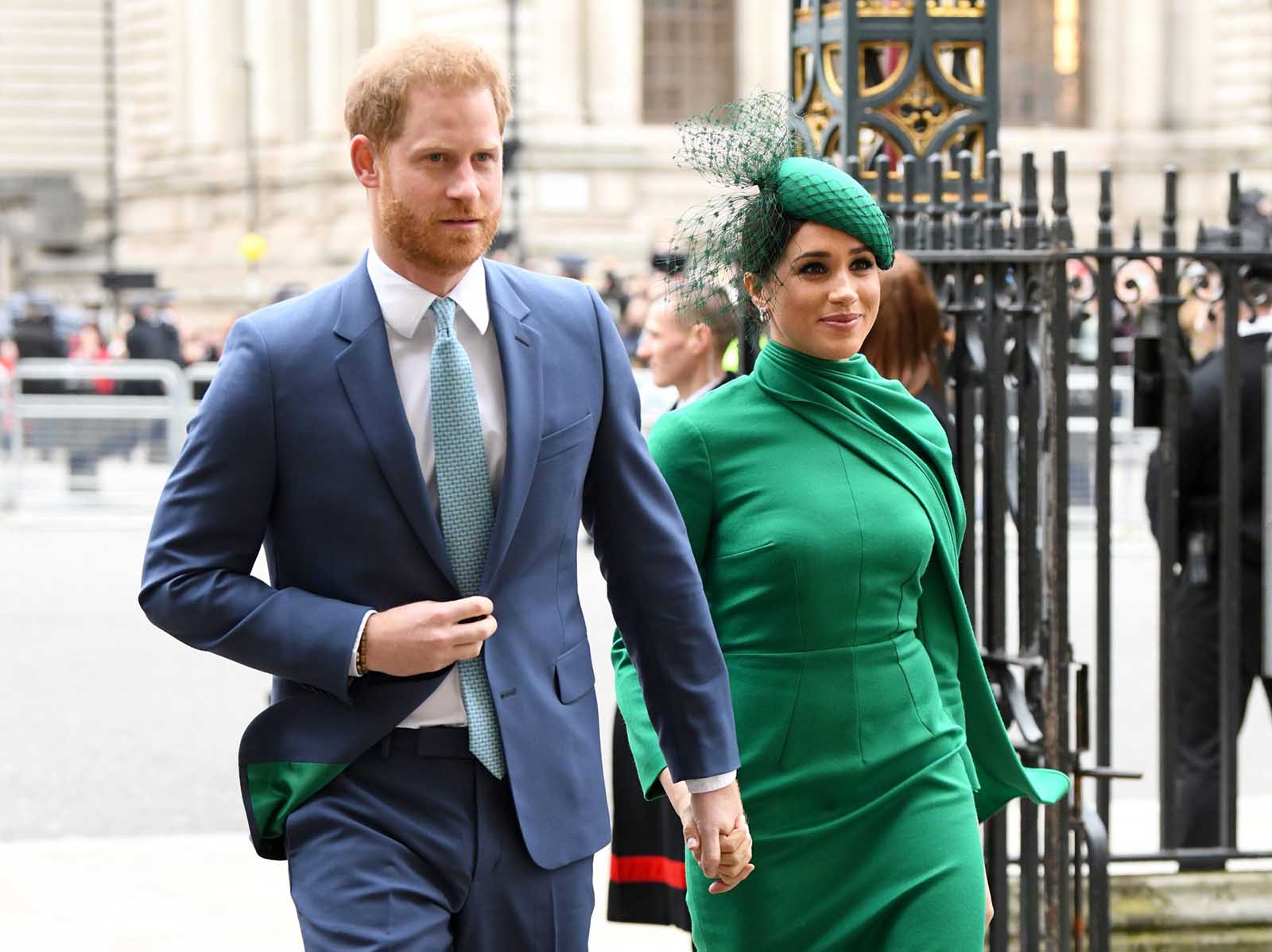 Being fair to all sides

But if you’re not the biggest fan of Harry & Meghan, you don’t have to turn away either. Harry and Meghan: The Revelations is easily one of the most even pieces of media covering Megxit. With so many rumors out, it’s only fair to cover both sides of the coin. Jordan Hill knows this, and does his best to be fair.

As the doc looks at claims of racist abuse towards Meghan by the royal family, it also looks at rumors of Meghan being cruel to staff at Buckingham Palace. Just as much time is spent on Harry distancing himself from his brother compared to William distancing himself from Harry. If you want the full picture, not just one side of the story, Harry and Meghan: The Revelations does its best to break down every claim made about Megxit. 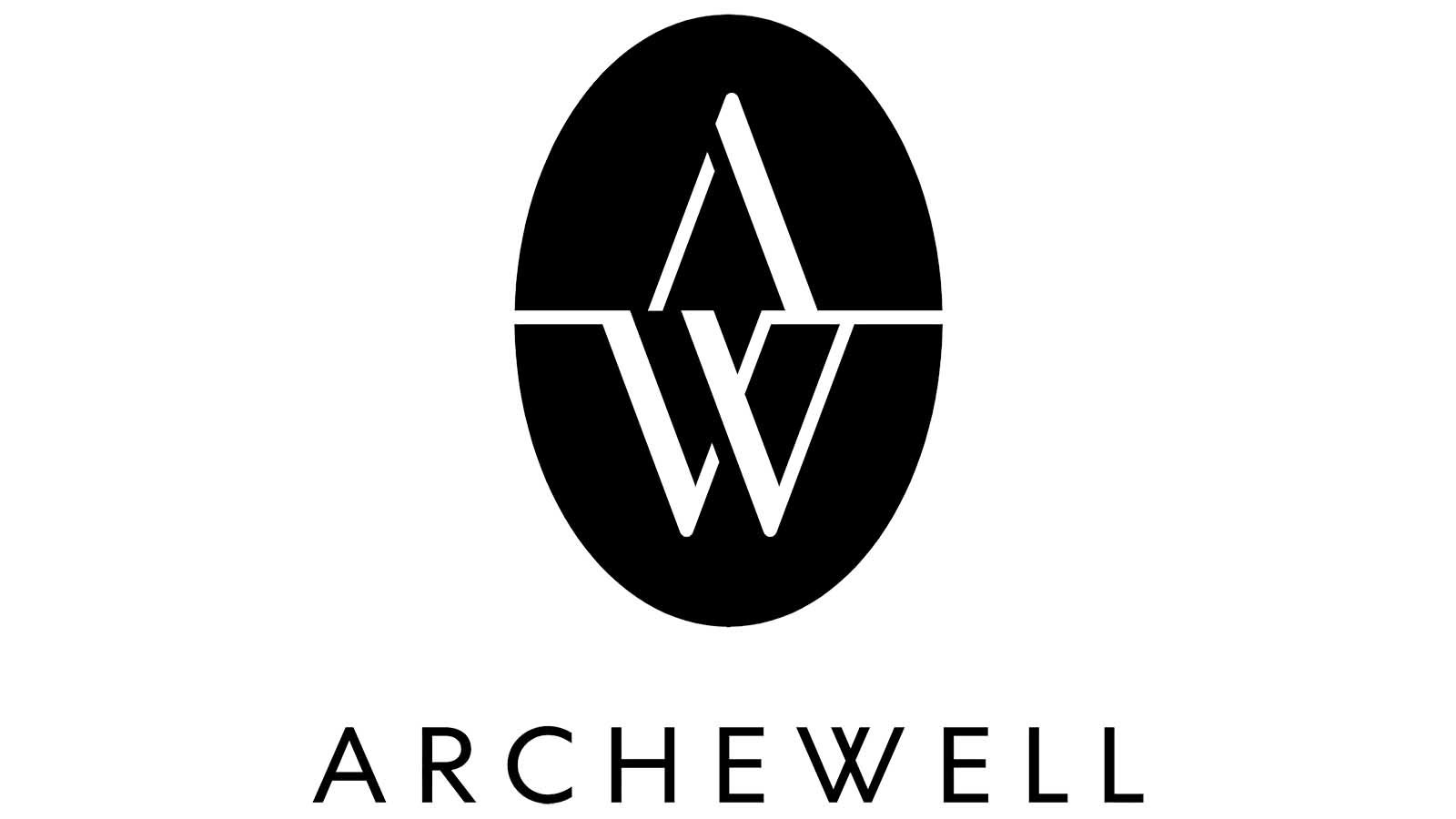 What exactly is Archewell?

Another thing about Harry & Meghan leaving major questions is their charity, the Archewell Foundation. Since its founding, it’s unclear exactly what Harry & Meghan plan to do under the brand. Their multi-million dollar Netflix and Audible deals are also through Archewell, though Archewell Productions and Archewell Audio, respectively.

Harry and Meghan: The Revelations tries to enlighten the public on what exactly the Sussexes plan to do with their charitable organization. The segment falls a little flat, but that’s not so much the fault of Hill as it is the fault of Archewell for being so mysterious about their activities. 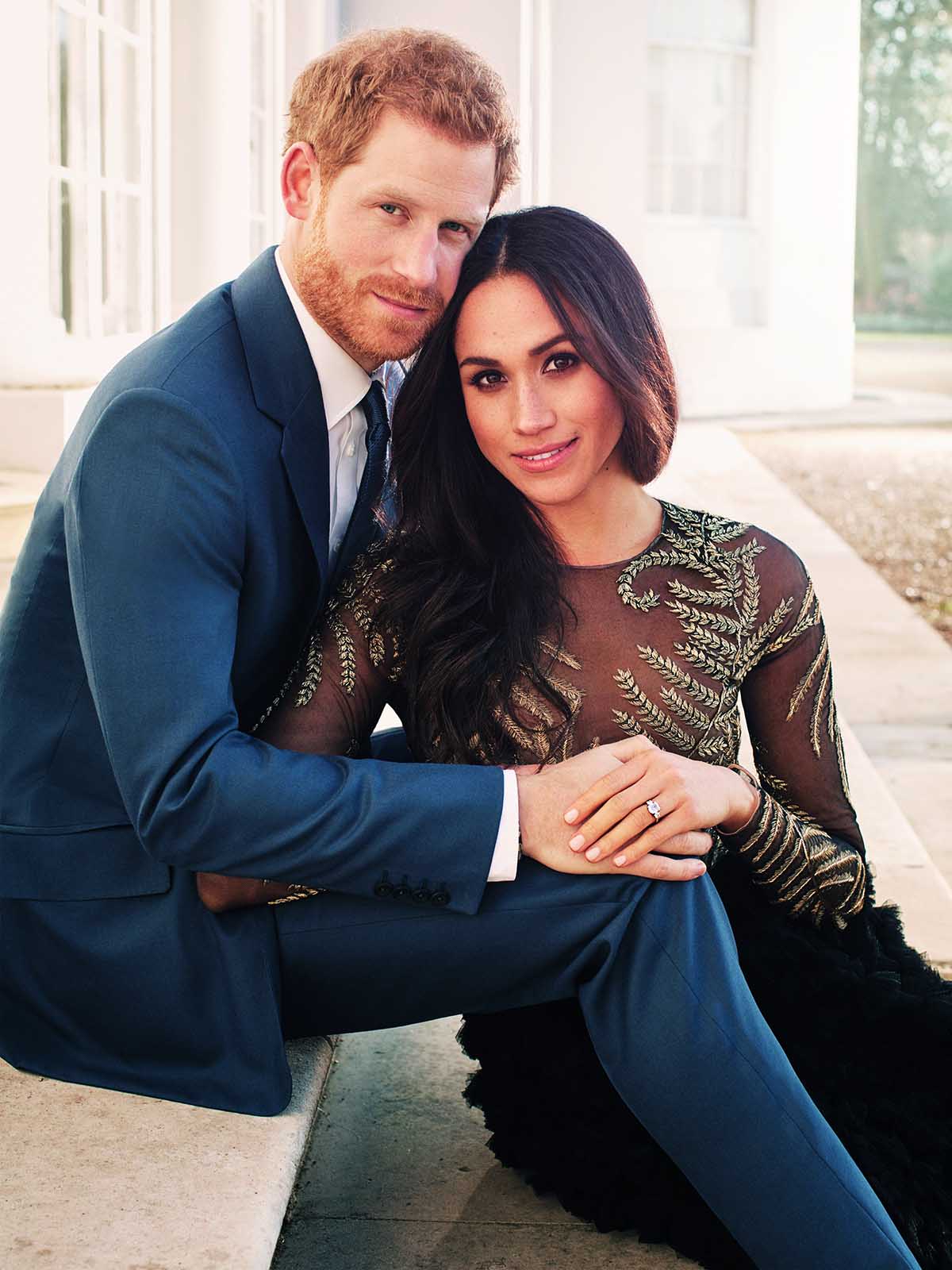 A necessity for royal lovers

If you are at all invested in the drama happening with Harry & Meghan, then Harry and Meghan: The Revelations needs to go on your watch list when it releases. It has its flaws, but it really nails on the head what is happening with Megxit and all the rumors surrounding it.

Sadly, you will have to wait a bit longer until you can watch Harry and Meghan: The Revelations for yourself. While the documentary is complete, it doesn’t have a release date as of yet. Once the documentary is released to the public though, check it out.