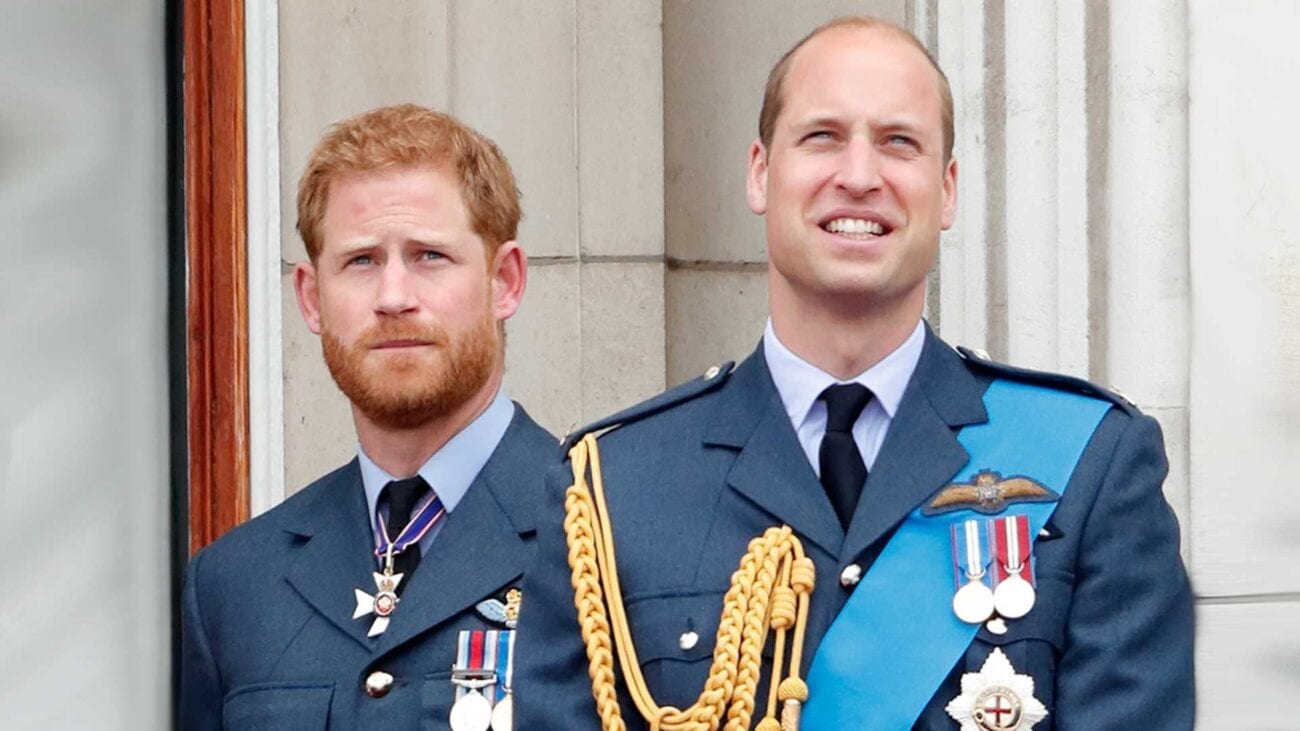 Did Prince Harry and Prince William commit fraud to grow their net worth?

The Royalty Foundation was set up in 2009 by Prince William and Prince Harry as a vehicle for charitable giving from both princes. When Prince Harry and Meghan Markle stepped down as senior members of the Royal Family, Queen Elizabeth II did not allow them to continue to use the word “royal” in their non-profit branding, and they were forced to step away from The Royal Foundation. 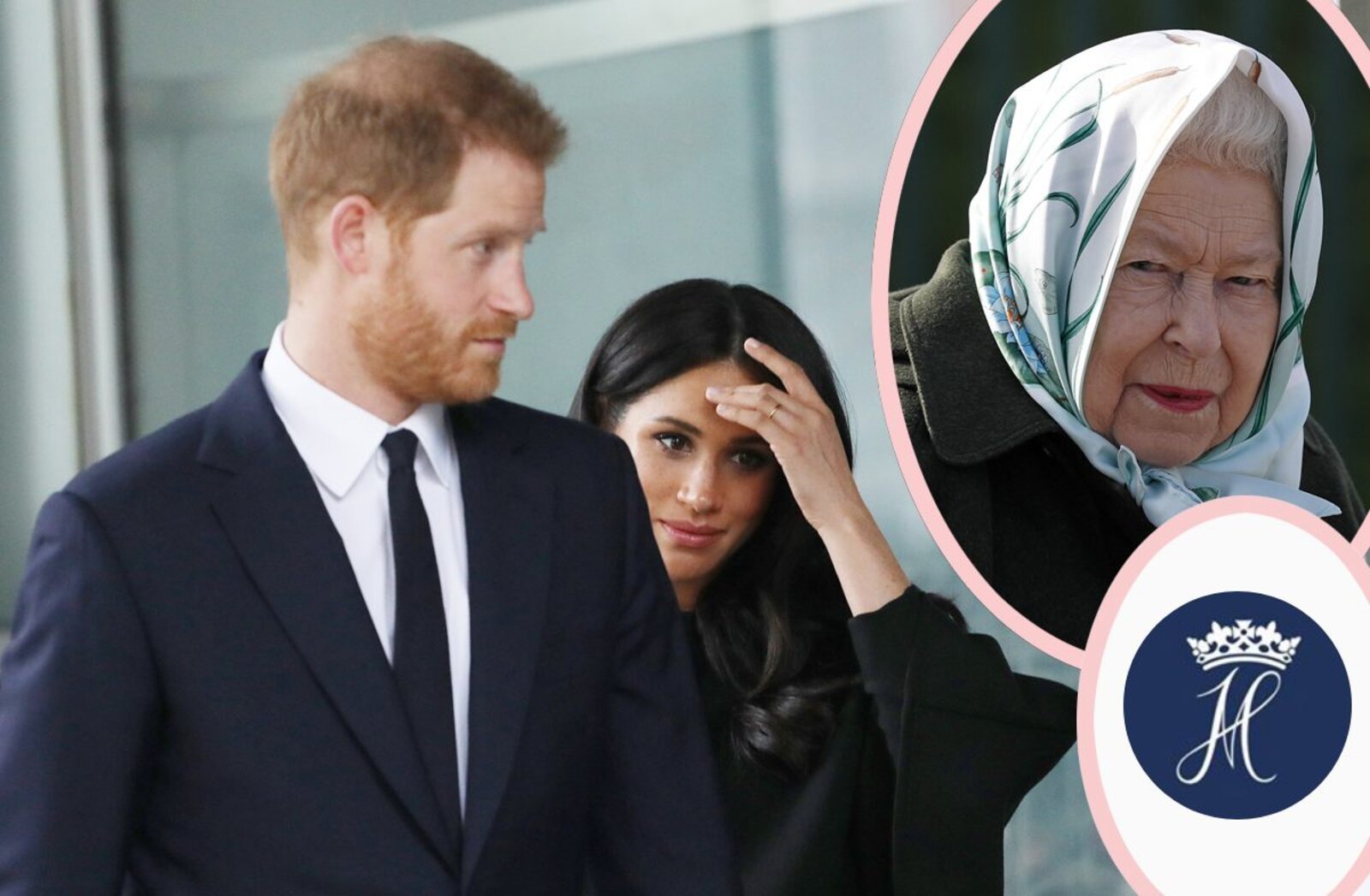 Prince Harry and Meghan Markle ended up making their own non-profit called Archewell in April 2020. With the creation of Archewell, Prince Harry and Prince William decided to split up the funds that were available in The Royal Foundation. $350,000 were transferred from The Royal Foundation to Sussex Royal and the ecotourism venture Travalyst, which is alerting charity watchdogs.

Because of the Queen’s previous refusal to allow the couple to use the label royal, Prince Harry’s legal team have since filed to shut down the Sussex Royal fund, and all of the funds from Sussex Royal will be transferred to Travalyst. The trouble is that, according to charity watchdogs, Travalyst is not registered as a charity. If that is the case, then Prince Harry has just added to his net worth with charity money. 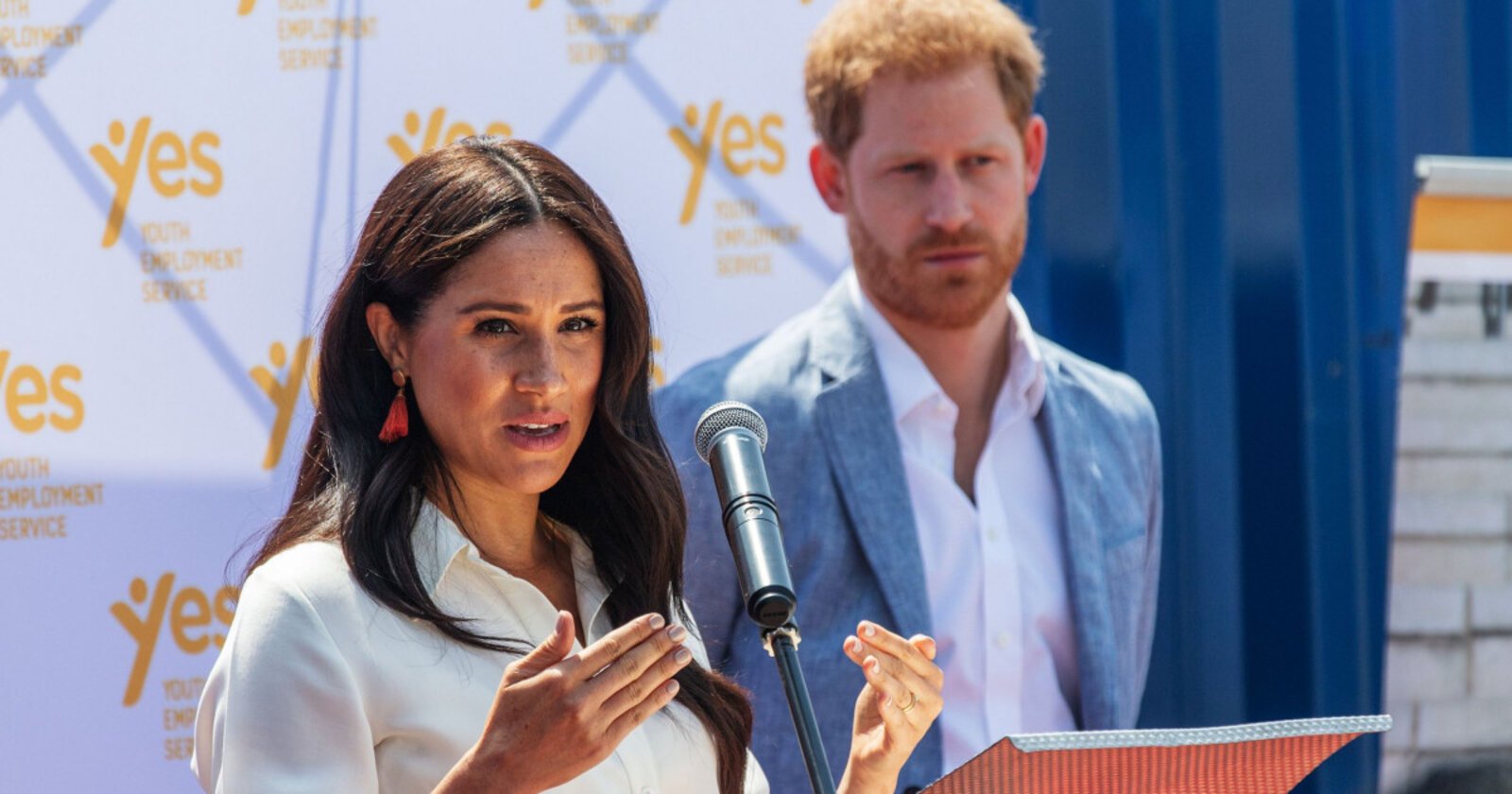 Anti-monarchy campaigners, Republic, allege that the only rational decision for this transfer is the personal relationship between the two patrons, the Duke of Sussex and the Duke of Cambridge. The chief executive of Republic, Graham Smith, says that The Royal Foundation has already lost £300,000 to Prince Harry’s pet projects, and is now accusing the prince of taking what remains of his charity money with him.

Graham Smith points out that “I can’t see how that isn’t a breach of charity law. Whatever the legal position this looks unethical and underhand. People donate money to a charity expecting it to be used to fund the charity’s objectives, not to be given away to support a patron’s other projects.” 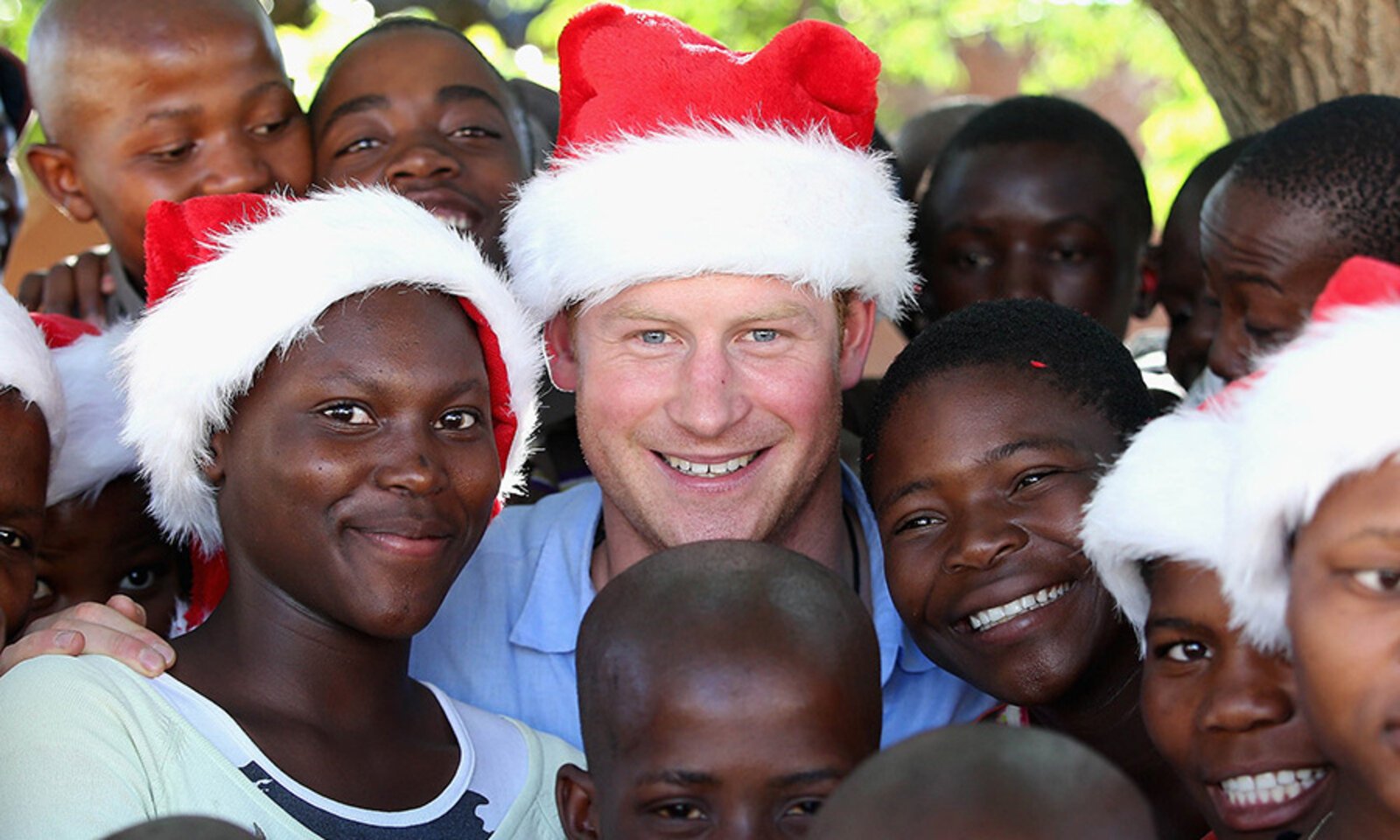 Paperwork to shutdown the Sussex Royal non-profit was started at the beginning of July, but is still being processed by Companies House, a business registry in the U.K.. At the time that the paperwork was filed the only program that was in operation at the charity was a sustainable travel and tourism initiative run through Travalyst. 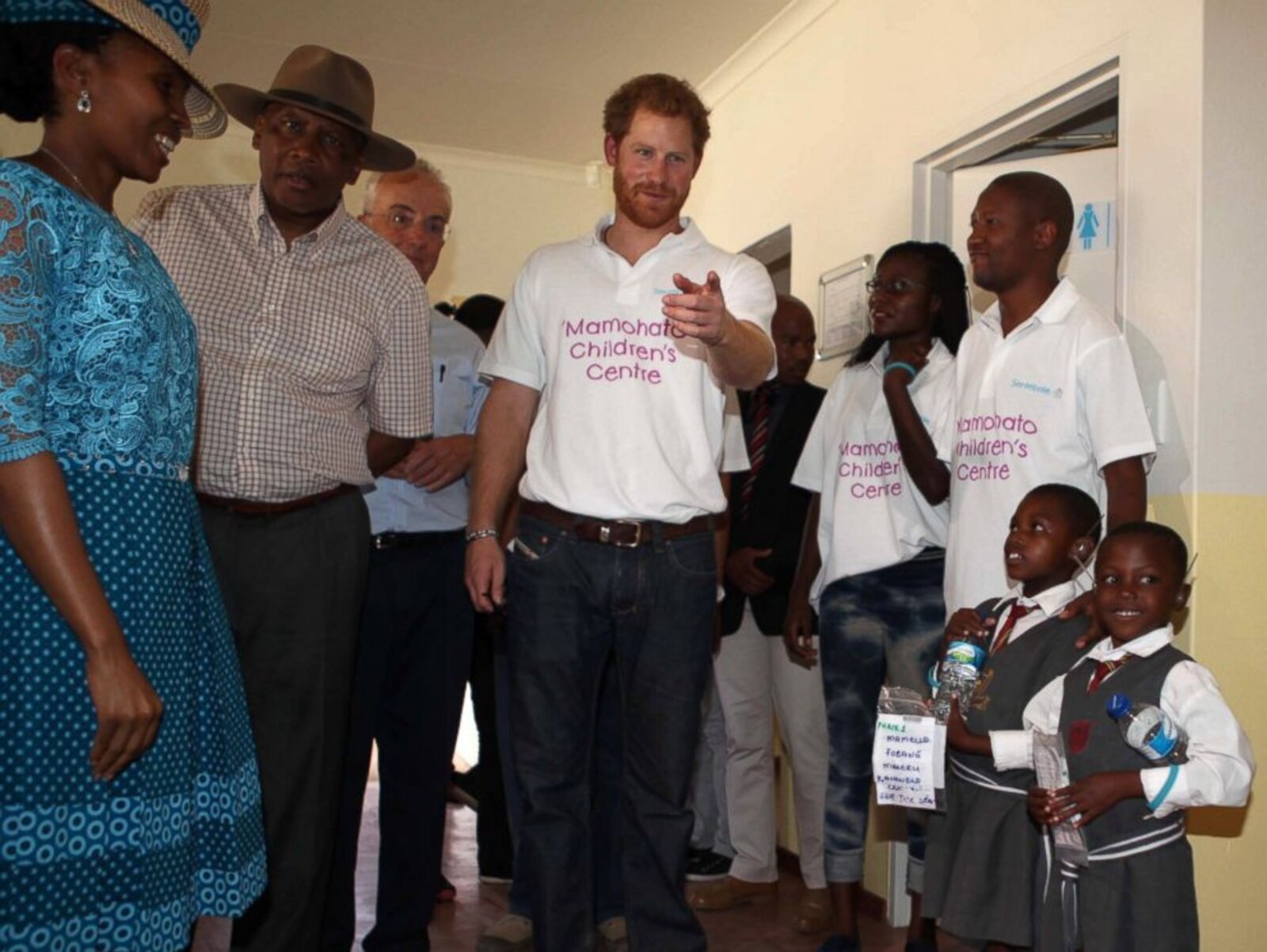 Prince Harry’s charitable activities have all been transparent and legal 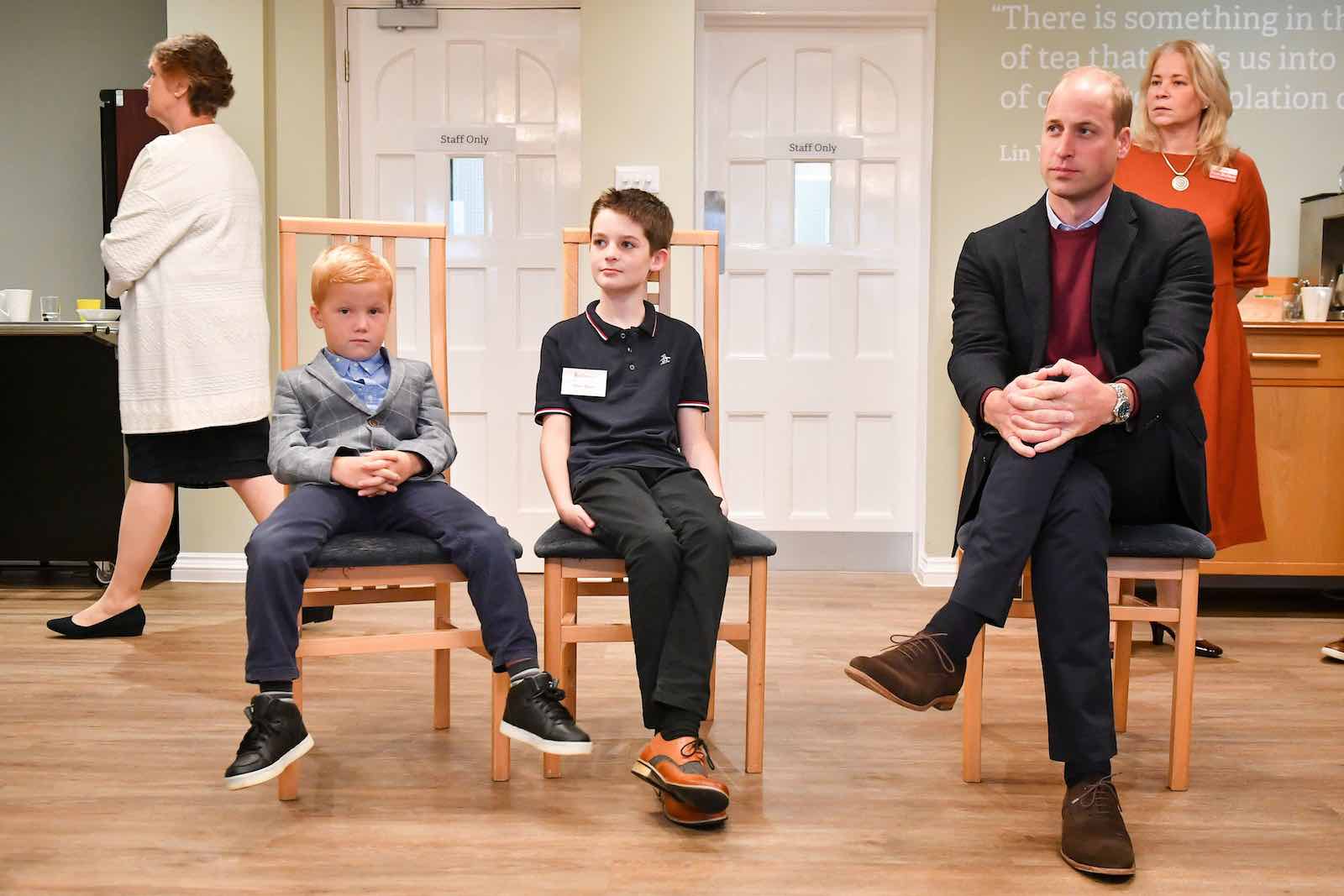 A Charity Commission spokesperson has noted the complaint. They say that “As with all concerns raised with us we will assess the information provided to determine whether or not there is a role for the commission We have not made any determination of wrongdoing.”

Although the accusation is being investigated it may prove to be hot air. Regardless of the outcome, Graham Smith of Republic still thinks that what Prince Harry and William did was unethical and underhanded. Whether the Charity Commission will agree is still to be seen. 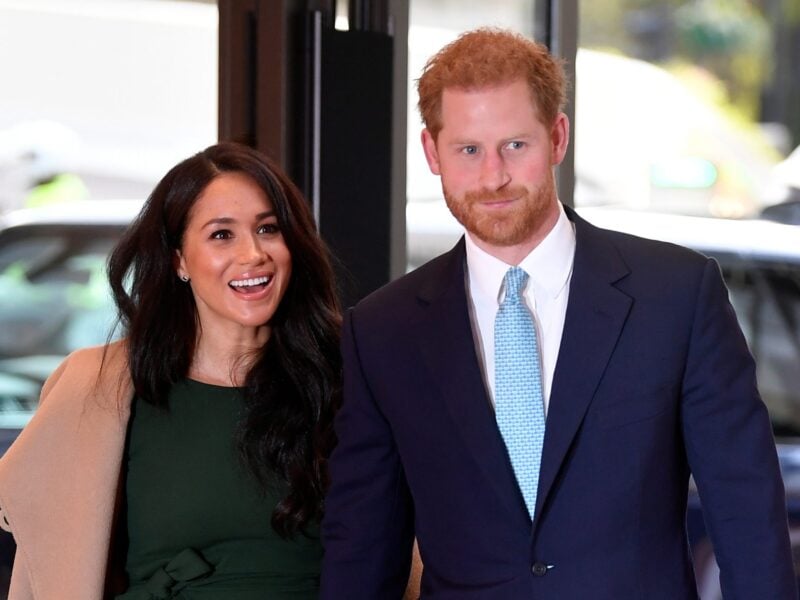 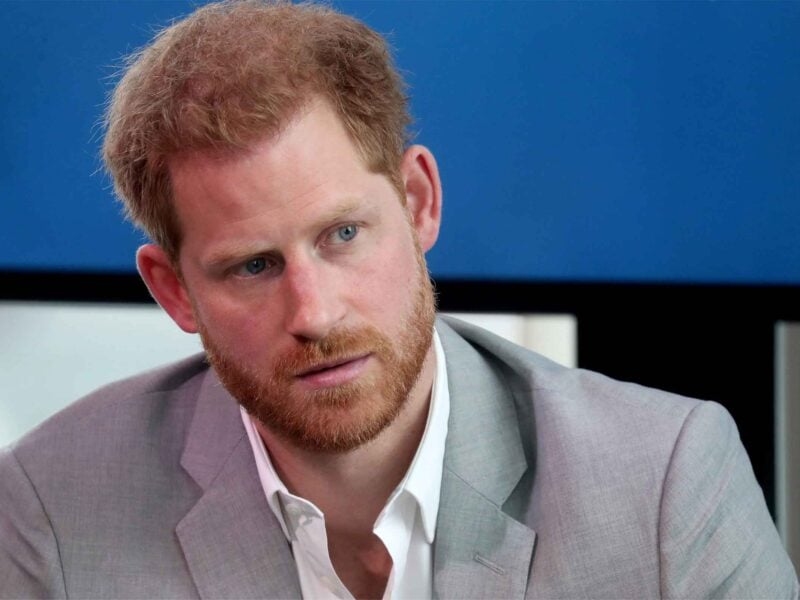