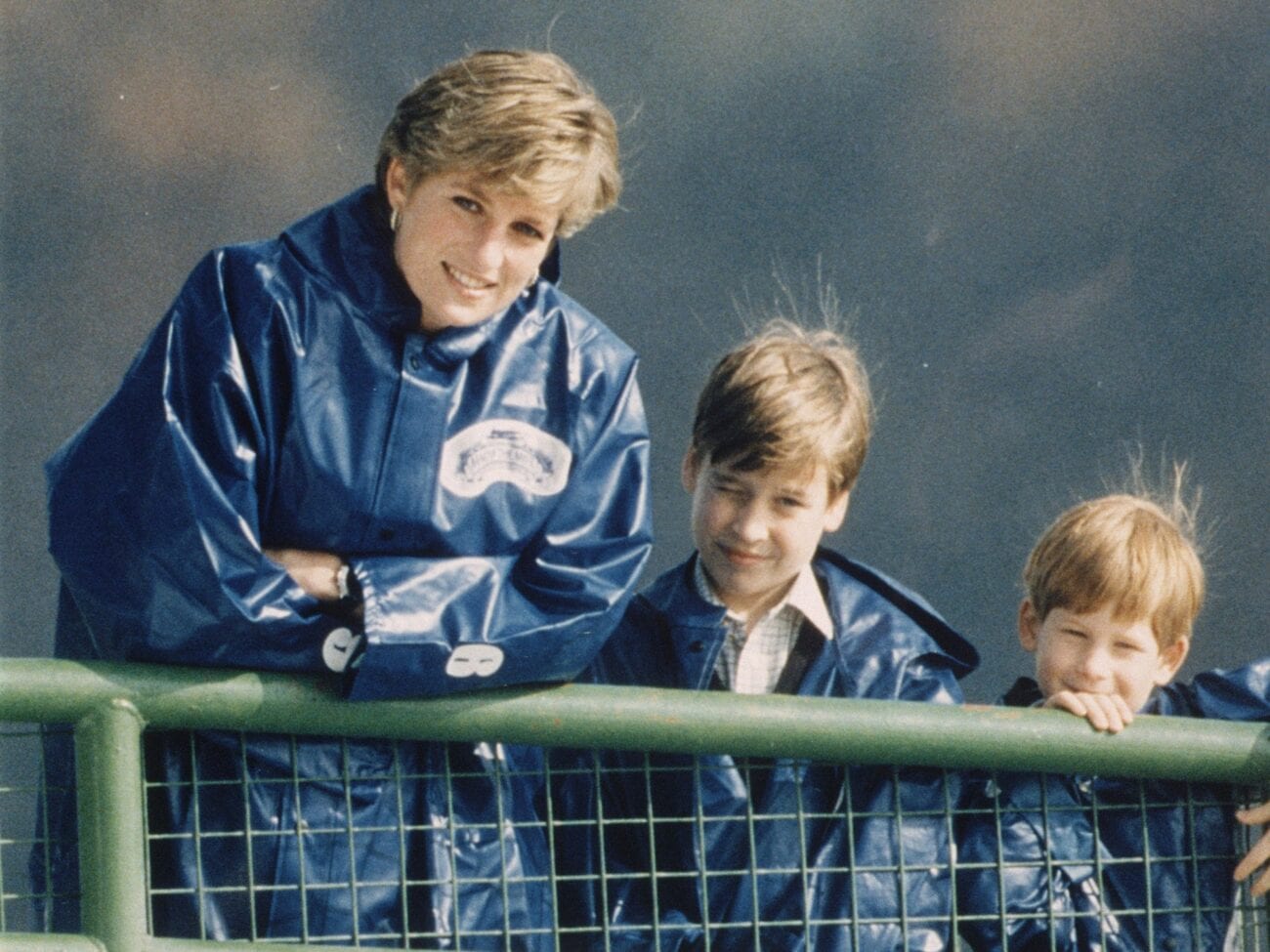 Life after Princess Diana’s accident: See how the royals are honoring her birthday

Prince William & Prince Harry, also known as the Dukes of Cambridge and Sussex, are set to meet later today for the first time since the passing of Prince Philip to unveil the statue of their mother, the late Princess Diana on what would have been her 60th birthday. The statue will rest forever at Kensington Palace’s redesigned Sunken Garden. The statue of Princess Diana was commissioned by the brothers back in 2017.

Members of the palace noted how, aside from just Prince William & Prince Harry, that other members of Princess Diana’s close family will also be attending the unveiling ceremony. Of course, many will recall the tragic passing of Princess Diana in 1997 when she tragically died in a car accident in Paris after reportedly being chased by the paparazzi through its cherished city’s streets. A terrible accident.

Of course, it wouldn’t be a royal gathering without some family drama, as it was noted that not only will Prince Charles be skipping in the event, who was previously married to Diana and is the father of both boys, but that Kate Middleton, Prince William’s wife would also be skipping due to COVID restrictions. Meghan Markle will also be missing the statue unveiling. just what is up with the royal family and their issues? 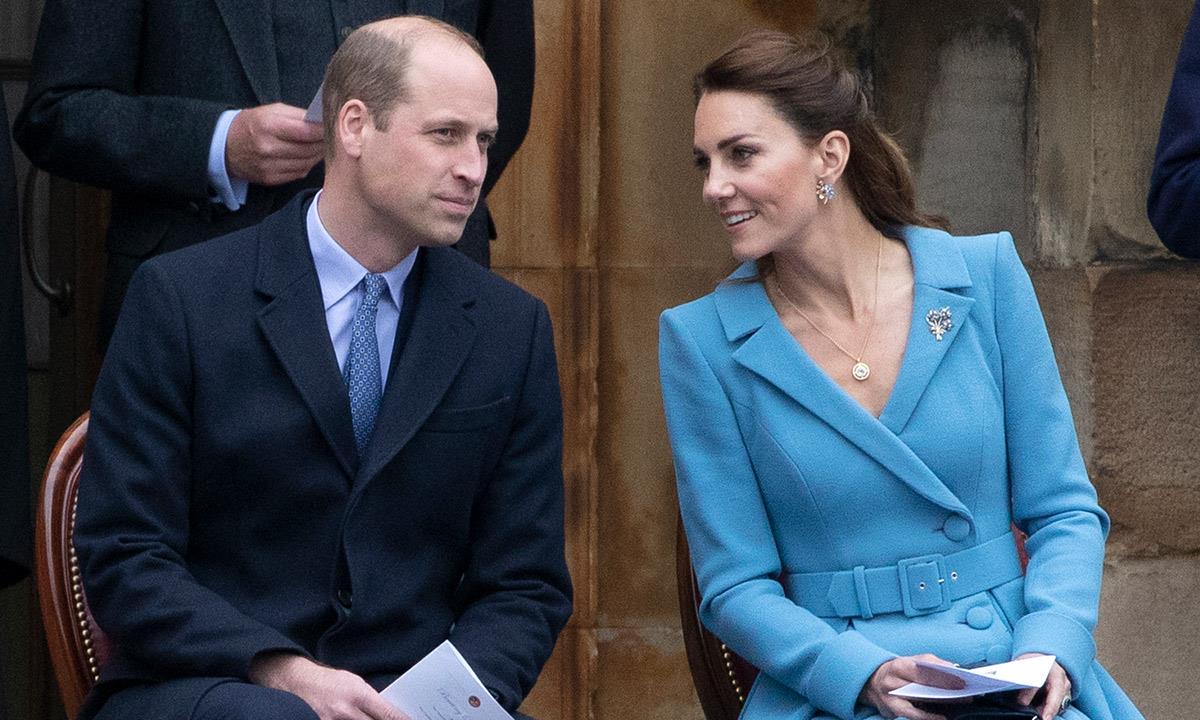 While many are assuming that Middleton is skipping Princess Diana’s memorial launch this Thursday due to COVID protocols, one source told Page Six how her skipping the event will be “telling on so many levels”, as well as how “Catherine’s absence speaks volumes”. Perhaps it is no accident that she’ll likely unattend the statue unveiling for Princess Diana.

The palace confirmed that William & Harry will now be joined only by Diana’s close family, the statue committee, the sculptor Ian Rank-Broadley and garden designer Pip Morrison — as Camilla Tominey of the UK Telegraph also said there were concerns inside the palace that Harry would be “outflanked” if the Duke and Duchess of Cambridge both turned up. 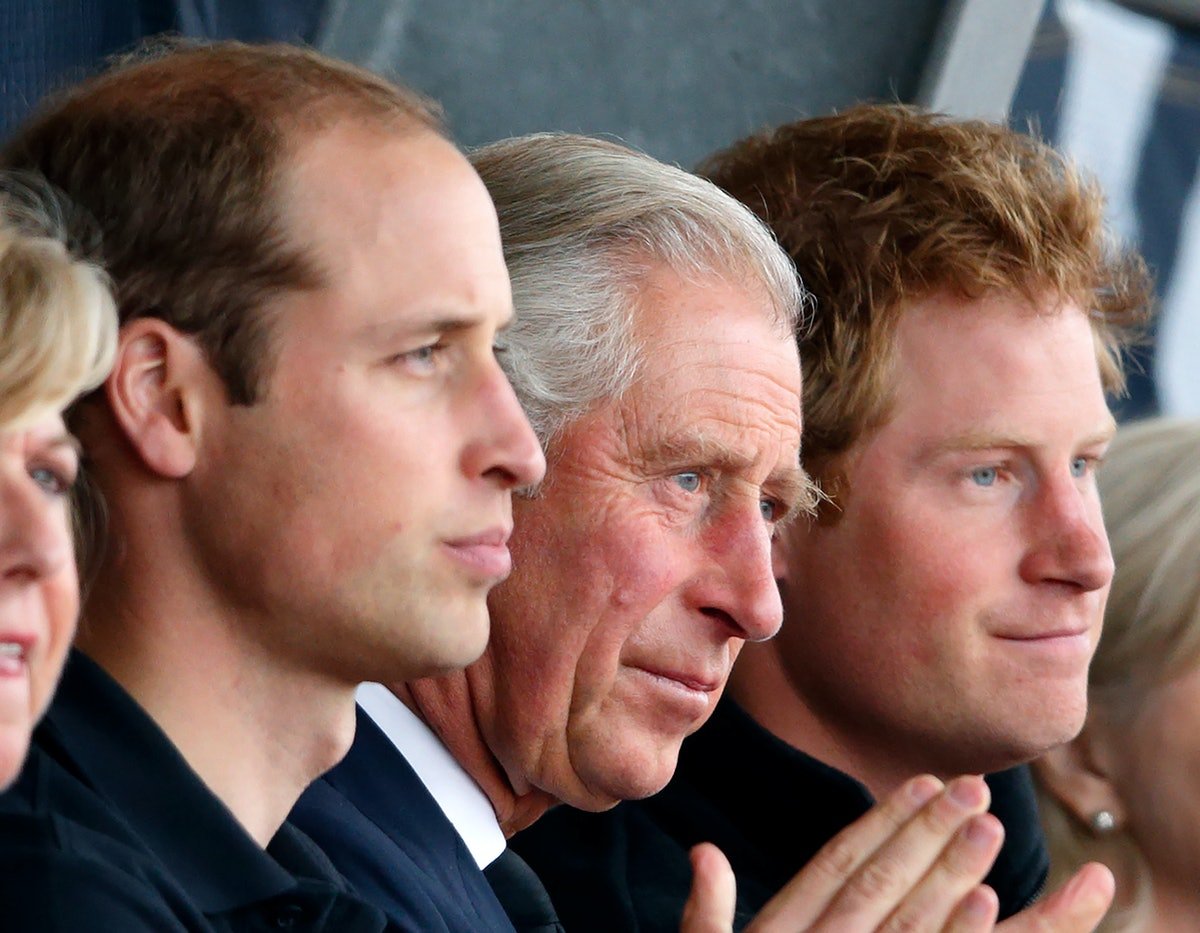 While Prince Charles & Kate Middleton will be skipping the event, Diana’s other son, Prince Harry actually landed in England last week to quarantine at his Windsor home at Frogmore Cottage. His wife, Meghan Markle, is currently at home watching their two year old son Archie as well as their three week old daughter, Lilibet Diana, who was actually named after Harry’s late mother.

It was first reported that Harry & William were already on the healing path when Harry visited his family in the UK in order to attend Prince Phillip’s funeral back in April. This, of course, stems from the much-publicized feud between Meghan Markle & Prince Harry and the Royal family, a relationship that has soured since the couple left their Royal duties as well as disclosed their frustrations in an Oprah Winfrey interview.

The source said: “It’s highly doubtful there will be a coming together of the brothers for anything more than the unveiling. Harry can be petulant and defensive and is unlikely to apologize or even acknowledge any wrongdoing and William, who has seen the hurt caused by his brother ripple through the whole family, is not sanguine about how their relationship is changed for good.”

How do you feel about the new Statue of Princess Diana? Do you remember where you were when she got into her fatal accident? Do you think it’s upsetting that Kate Middleton will be unable to attend the ceremony?  Comment below and let us know your thoughts!