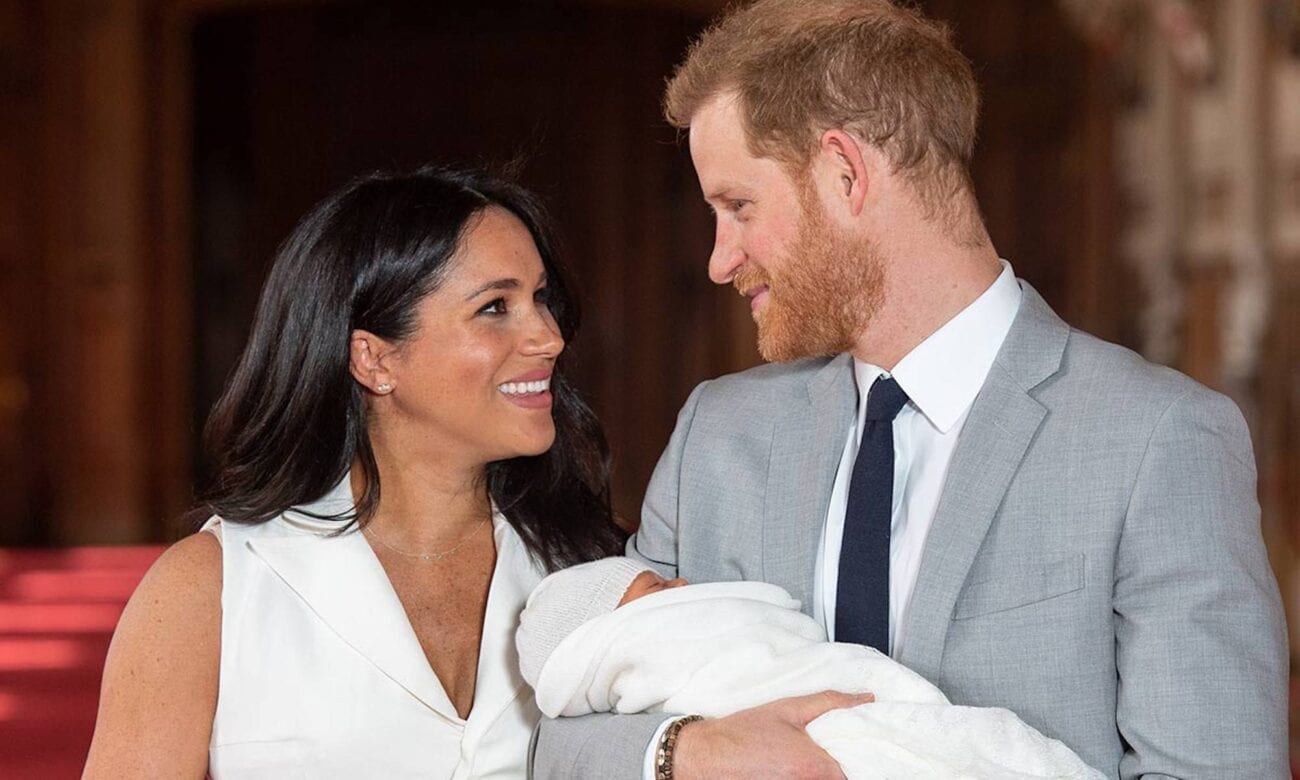 Have the royal family cut financial ties with Prince Harry and Meghan Markle?

Prince Harry & Meghan Markle have taken the steps necessary to transition from the life of royalty to private citizens. Sure, during the transition process, the couple was officially cut off financially from the Royal Family. During their interview with Oprah, Prince Harry described how he & Meghan were not allowed protection due to no longer being “working royals”.

Currently, Prince Harry & Meghan Markle are enjoying post-royal life in California, where she is from. Their two-year-old son Archie is officially a big brother. Even though things have, reportedly, been frosty with other members of the Royal Family, there’s hope that the new baby Lilibet will bring the family together. Who doesn’t like a new little bundle of joy, after all? 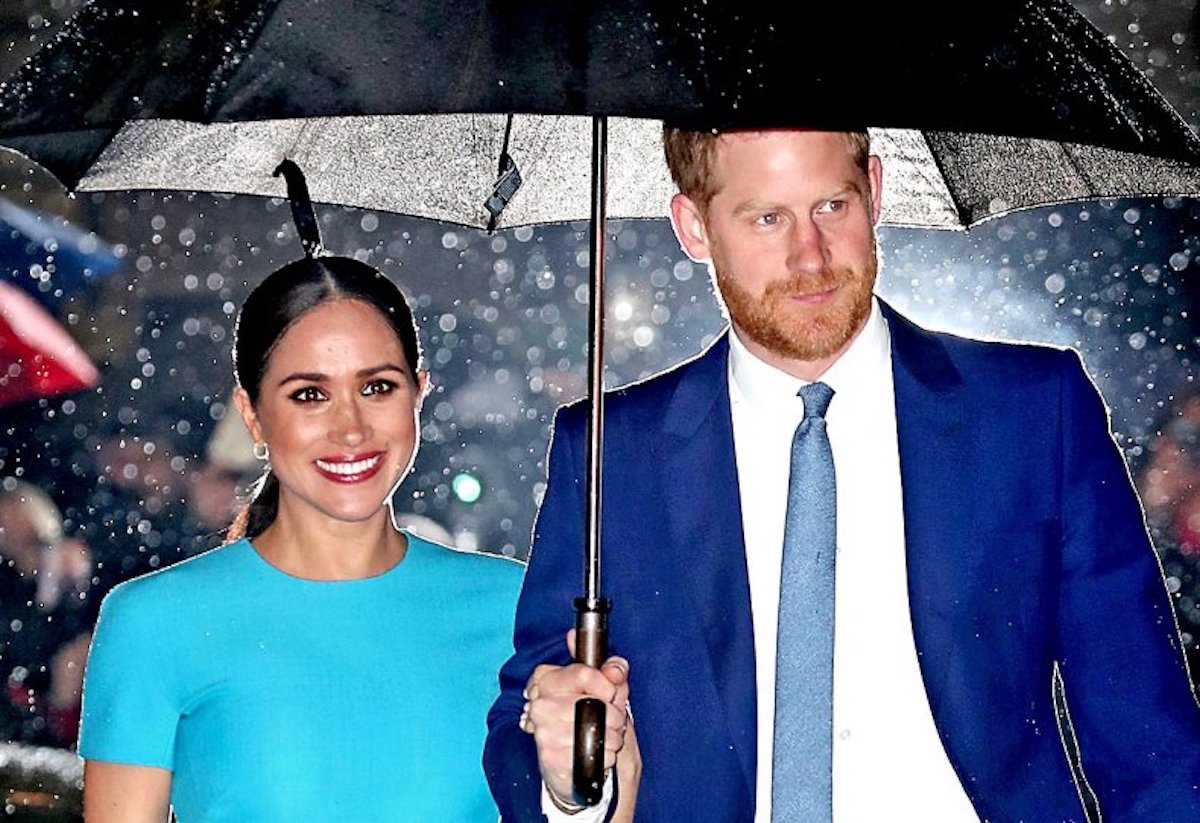 The couple made deals with Netflix & Spotify. We don’t know the amount for the Netflix deal, but we’re guessing it will be in the millions. The Spotify deal for the couple is between $15 to $18 million USD. The couple also has a deal with Harry Walker Agency for speaking engagements. It’ll, reportedly, be $1 million USD per speech, which also would help his net worth.

Prince Harry will reportedly be focusing on topics such as mental health & grieving during these speeches. In addition, if we’re looking at them as a couple, Meghan’s net worth is around $2.2 million made from her acting days & her former lifestyle blog. The couple definitely has a nice cushion going forward from their own personal finances. In addition, they have more projects in the works.

Meghan Markle has released a children’s book (to less-than-stellar reviews, but it exists). Prince Harry teamed up with Oprah to do a documentary about mental health that was released on Apple TV. Who knows what other deals the couple have in the works? There could be more documentaries, TV series, movies, etc. They’re definitely a Hollywood couple now. 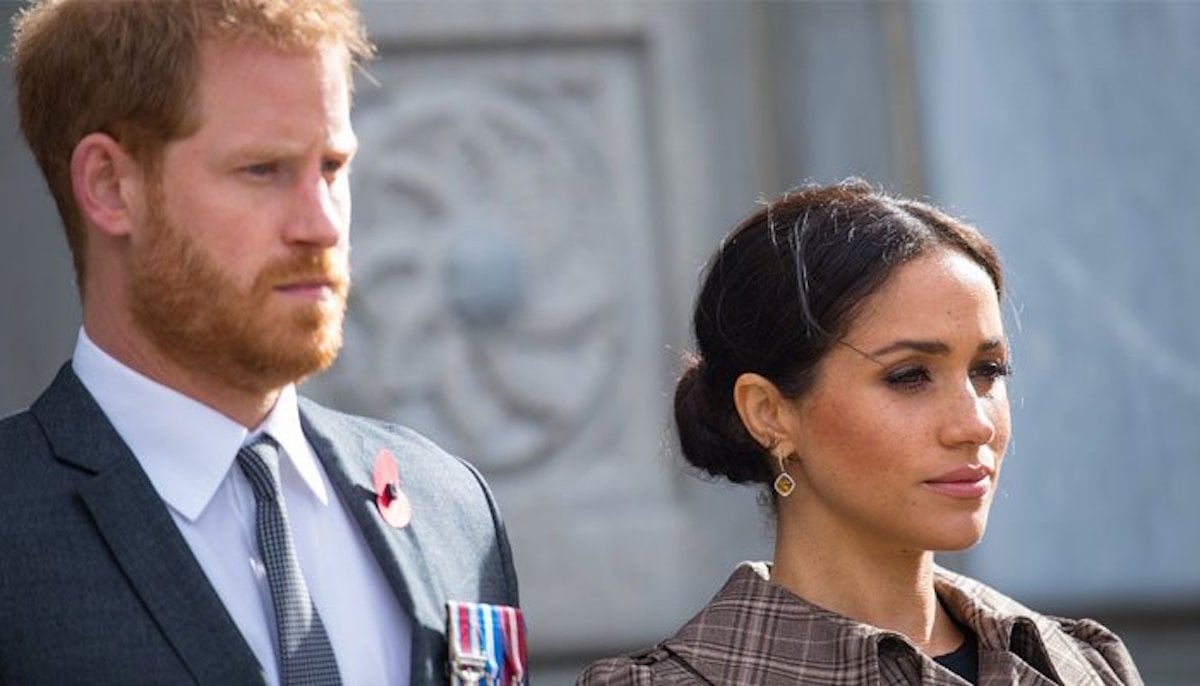 With her untimely death, Princess Diana left Prince Harry around $8 to $10 million USD. Over the years, it grew with interest to $13 million USD, which Prince Harry inherited on his 30th birthday. This allowed Prince Harry & Meghan Markle to get away from the royal family after announcing their intention to step away as senior royals in early 2020.

Prince Harry also shares that he thinks his mother may have had a feeling something like this would have happened. He said, “Touching back on what you asked about what my mum would think of this — I think she saw it coming. I certainly felt her presence throughout this whole process.”

Diana, much like her son, was transitioning away from the royal lifestyle at the time of her untimely death. Prince Harry was extremely close with his late mother, and the money was probably a blessing in disguise in order to help his family set up elsewhere. But that’s all we know about Prince Harry & Meghan Markle’s financial situation in their post-royal life.

Do you think that Prince Harry & Meghan Markle should have been cut off from the Royal Family? What do you think about all of their deals in television, film, audio, speaking engagements, and book deals? Do you think that we will see more projects in the works from the couple? Let us know your thoughts in the comments down below!