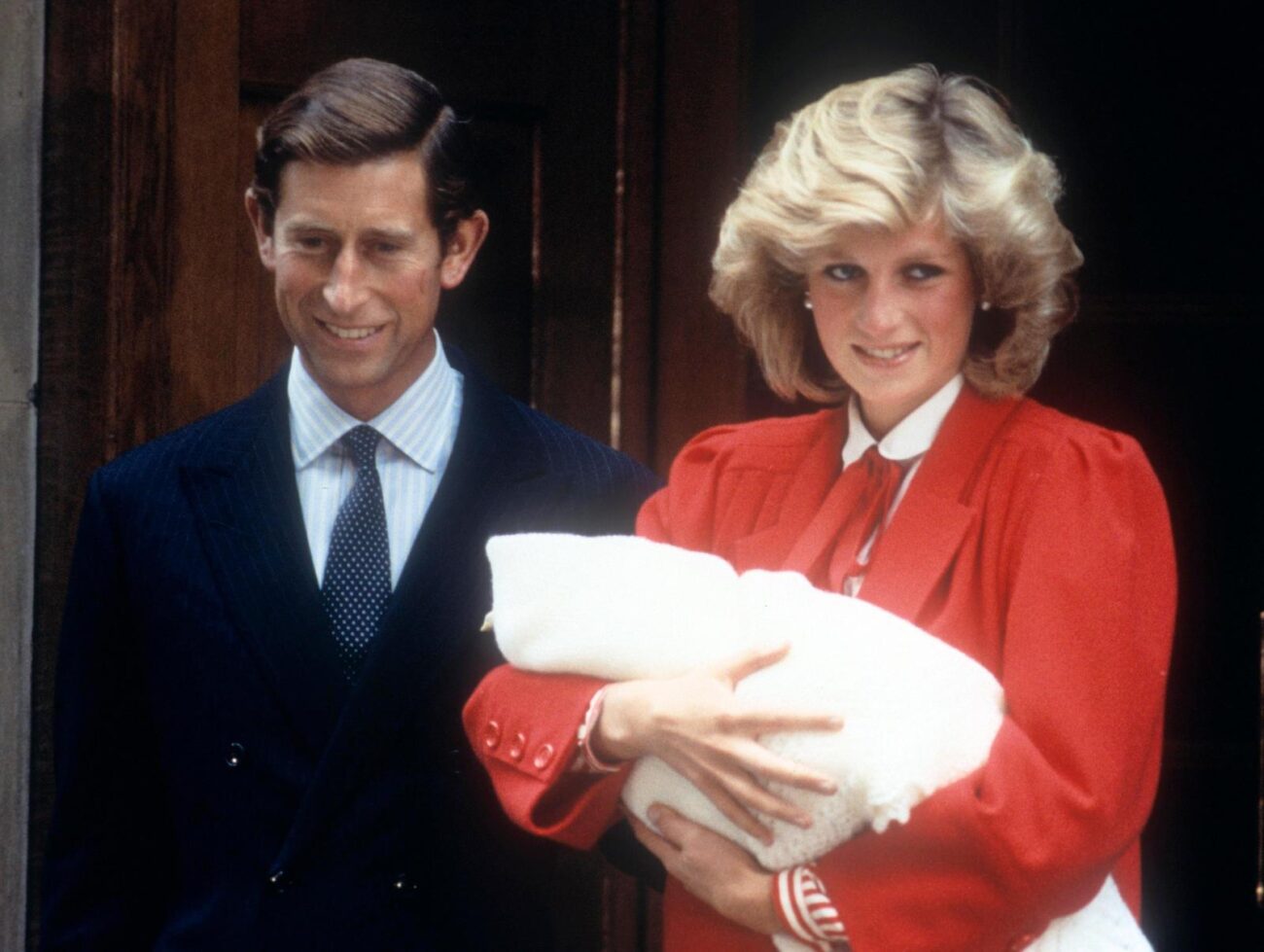 How much of Prince Harry’s net worth was inherited from Princess Diana?

By now, we’ve all seen the bombshell interview between Prince Harry, Meghan Markle, and Oprah Winfrey. During the two-hour special, Harry & Markle revealed a ton of jaw dropping information, including details on Harry’s net worth. Here’s everything we know about what the Prince inherited from Princess Diana. 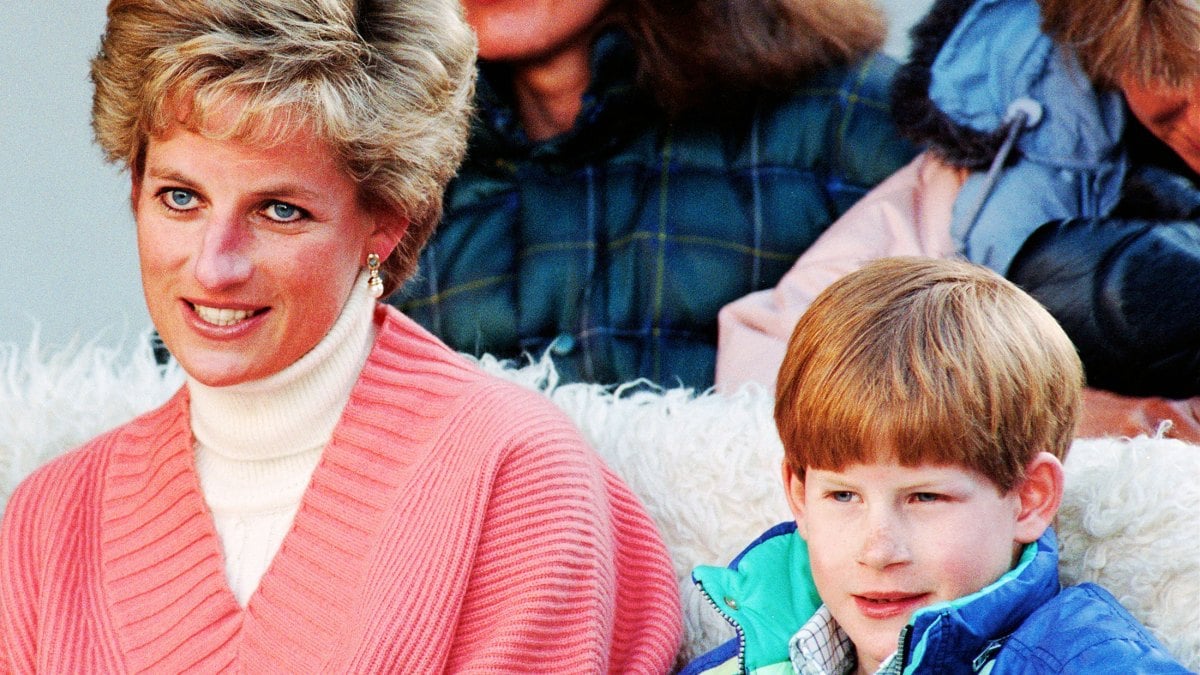 When Prince Harry and Meghan Markle left the royal family, Harry’s net worth suffered severely, as the family cut the couple off. Harry told Oprah: “I have what my mum left me and without that, we wouldn’t have been able to do this.” He added: “It’s like she saw it coming and she’s been with us through this whole process. The Netflixes and Spotifys of it all was never part of the plan.” 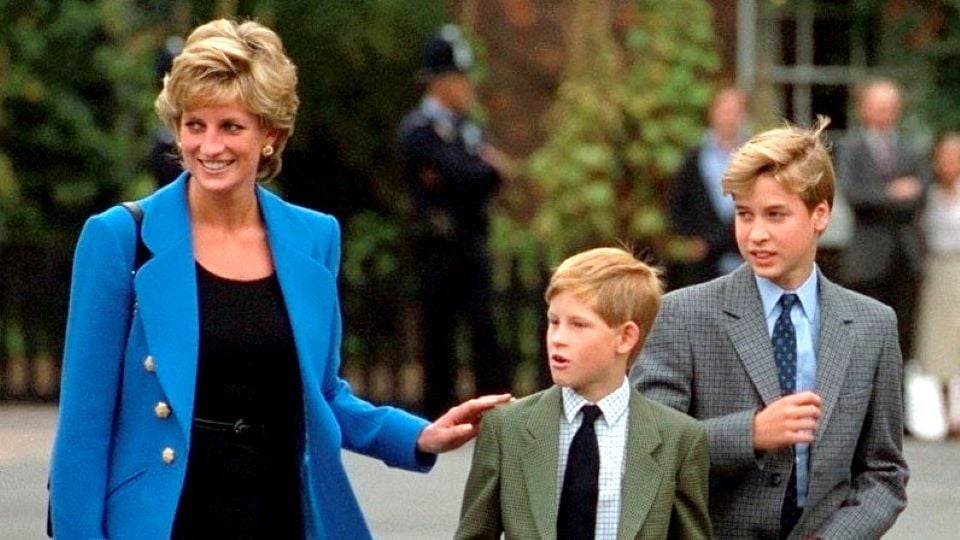 How much did Diana leave her son?

According to various sources, Princess Diana left Prince Harry a whopping $8.9 million, which expanded with various investments. The Sun reported that Diana received a lot of her money from her divorce from Prince Charles, and the rest of it can be credited to her own personal cash, shares, jewelry, and other valuable items. 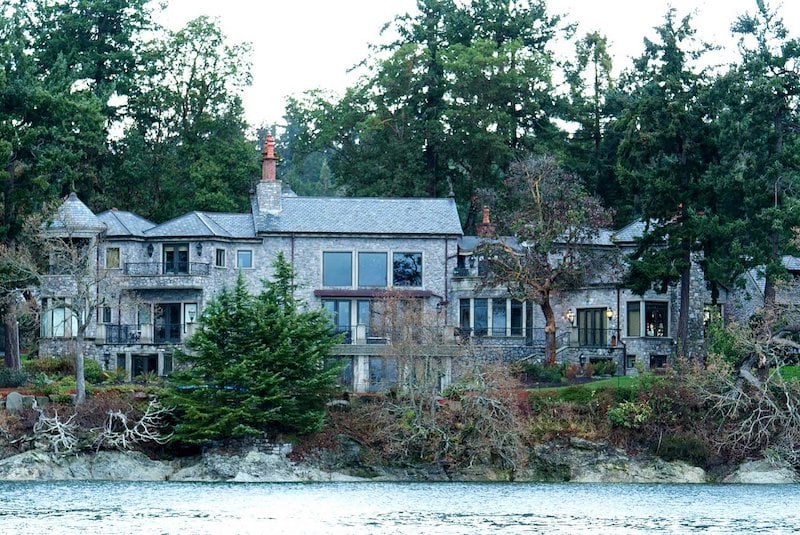 How have Meghan & Harry used this money?

Prince Harry and Meghan Markle did quite a bit of traveling before they landed at their final destination. First, the two stayed in a mansion on Vancouver Island, where they plotted to leave the royal family once and for all. British branding expert Mark Borkowski analyzed the decision at the time, telling The Post that it was a smart move, financially speaking.

“With the kind of work that Meghan and Harry want to do,” explained Borkowski, “You can’t speak out properly with the palace breathing down your neck.” 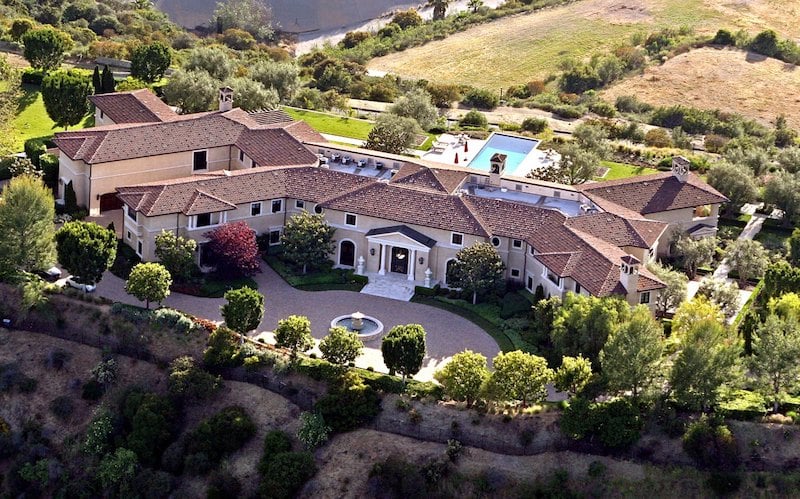 Once Megxit was in action, Markle & Harry moved briefly to one of Tyler Perry’s homes. Harry explained the decision to Winfrey during their interview, which coincided with the beginning COVID-19 pandemic. “Suddenly it dawned on me,” he said, “‘Hang on, the borders could be closed. The world knows where we are. It’s not safe, it’s not secure, we probably need to get out of here.”

Markle added: “We didn’t have a plan.” She noted that Perry’s invitation “gave us breathing room to try to figure out what we were going to do.” 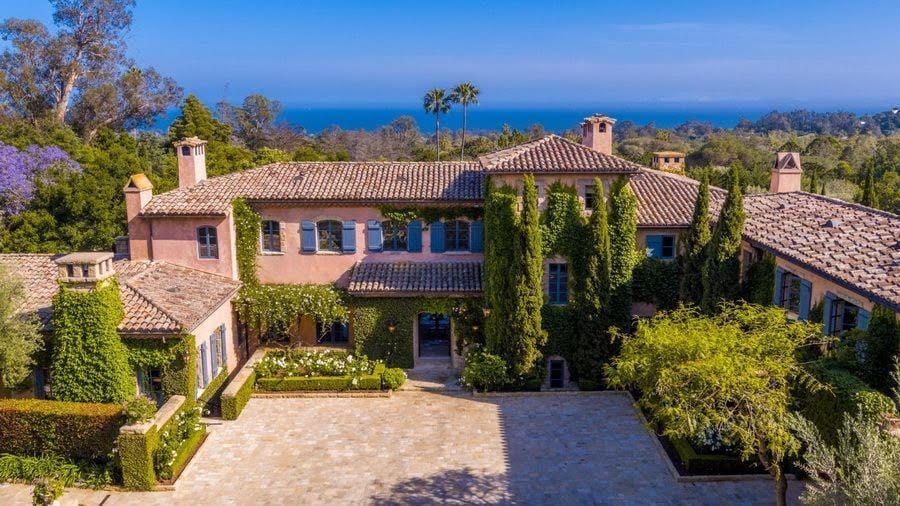 Eventually, Prince Harry used his inheritance money and sprawling new net worth to secure a nine-bedroom home in Santa Barbara for a whopping $14.9 million. They also paid off their homely debts from their time in the royal family: $3 million in public money they used to renovate Frogmore Cottage. 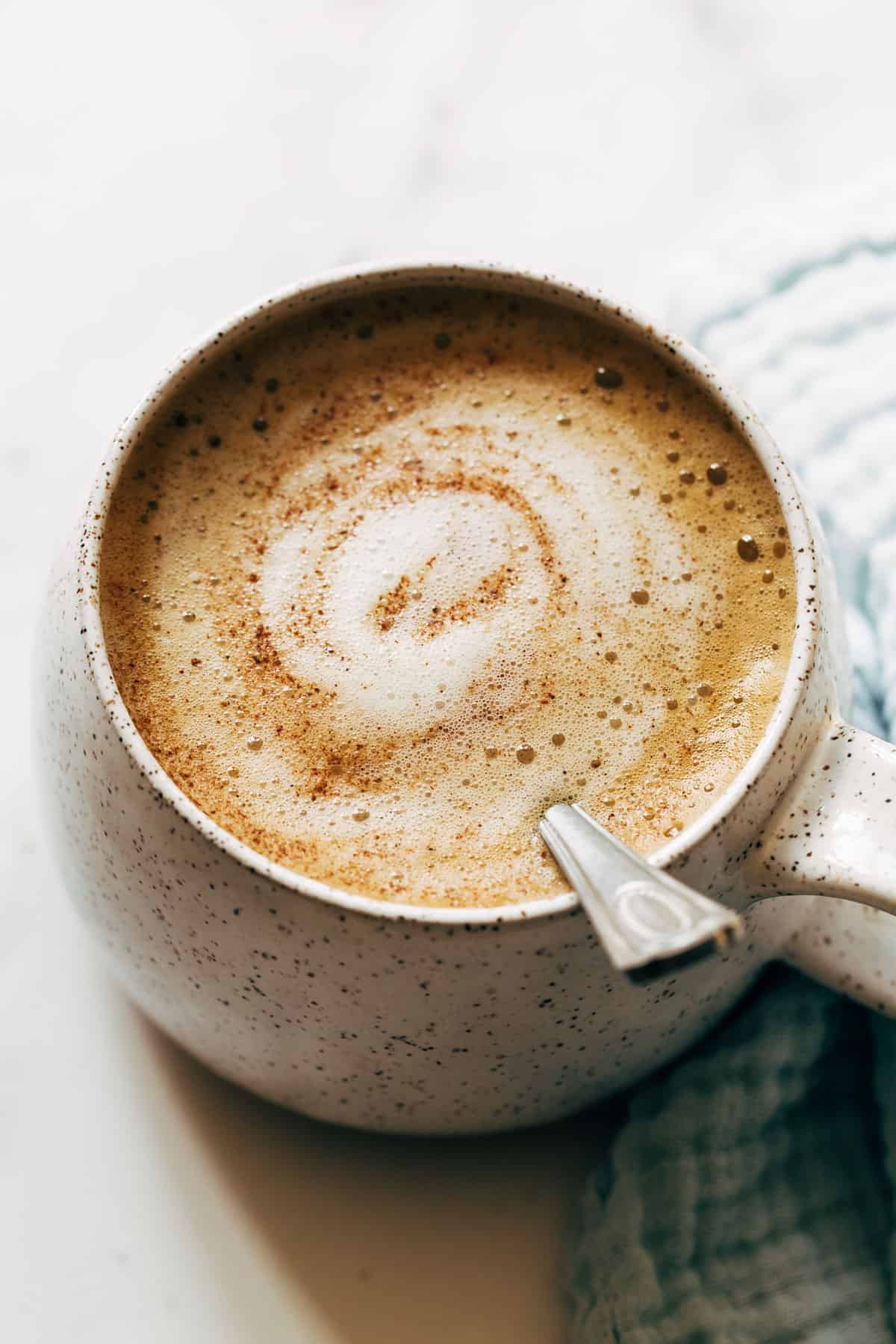 How are they earning money now?

Although Princess Diana’s money helped sustain Prince Harry’s net worth substantially, it won’t withstand forever – especially with their lavish lifestyle. Luckily, the two are business savvy, and have some pretty lucrative deals in the making.

Markle announced last year that she has invested in “Clevr Brands” which is a start-up company in the U.S. specializing in making instant oat milk lattes. Some people are now claiming Markle is headed toward becoming a full time investor, including Daily Express’s royal correspondent Richard Palmer, who tweeted about her Clevr Brands move. 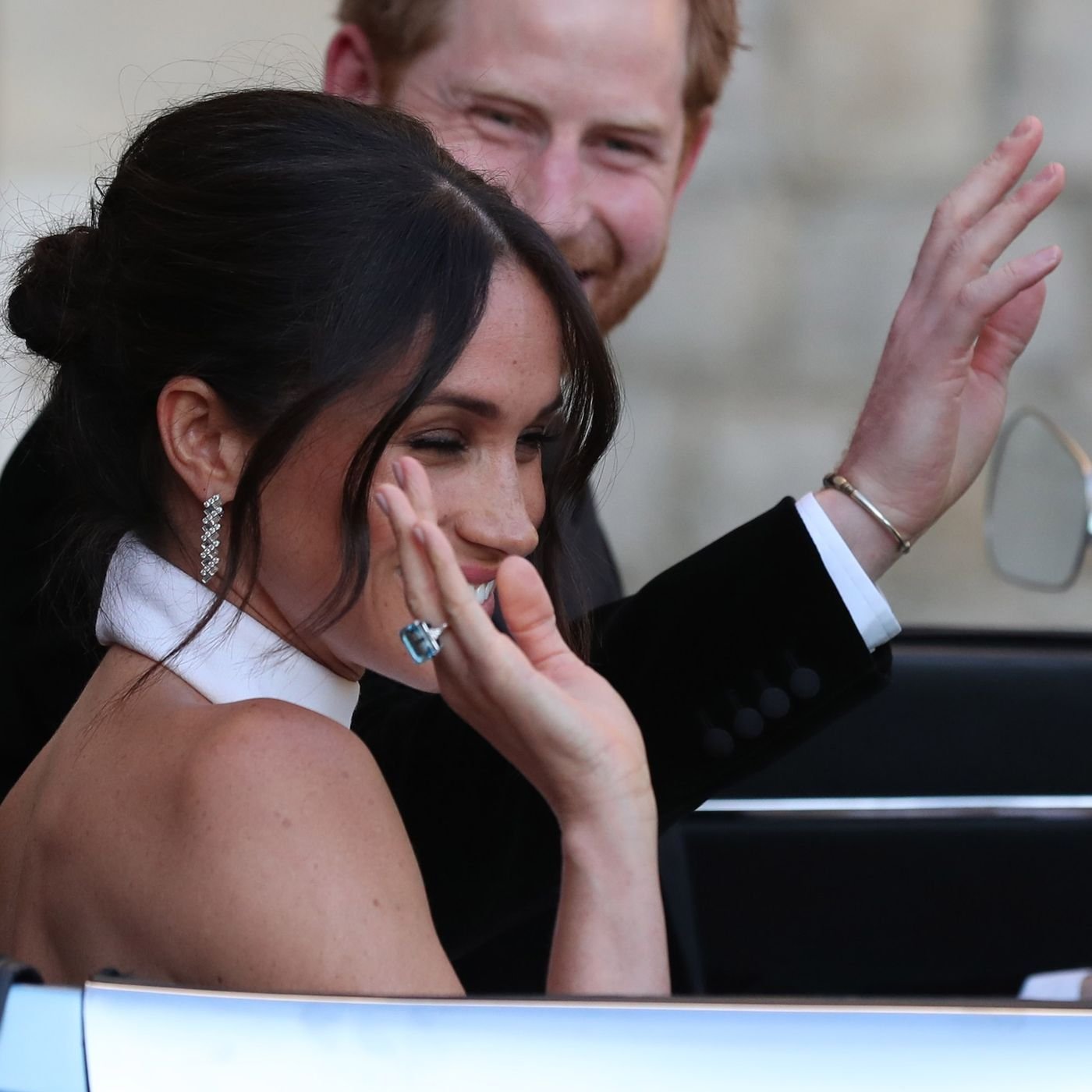 “A reminder that Harry and Meghan’s desire to make money from their royal status was the root cause of their departure from the Royal Foundation and ultimately the Firm,” Palmer wrote. “The rows with staff, family, media were all reasons they quit but this was a big part.”

In addition, the couple signed a deal with Netflix last fall that includes scripted & unscripted TV, kids’ programming, feature films, and documentaries. In addition, Harry and Markle signed a multiyear deal with Spotify with a focus on empowering podcasts. It seems, then, that Diana’s money helped pad Harry’s net worth – but it certainly has room to grow.