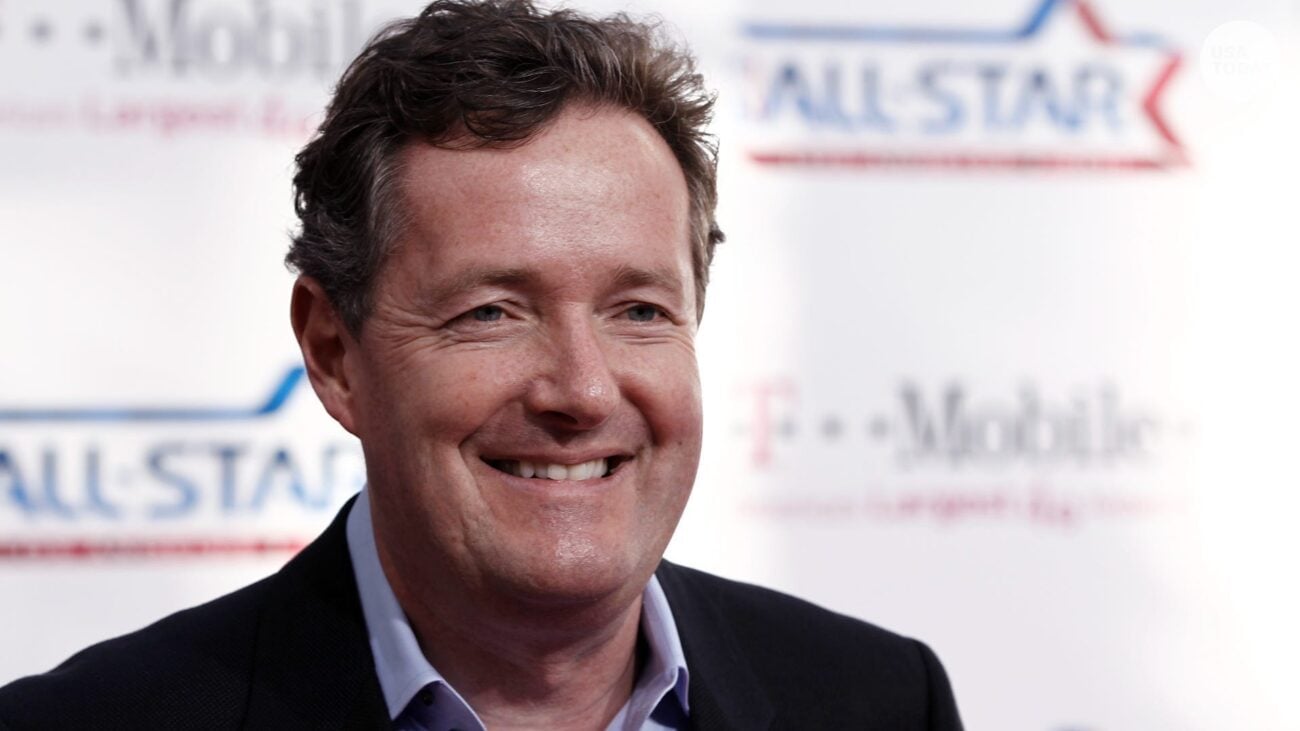 Piers Morgan had yet another temper tantrum the other day in response to Prince Harry and Meghan Markle’s bombshell two-hour interview with Oprah Winfrey. Morgan was criticized by an ITV co-host for his insensitive remarks and subsequently stormed off the talk show. Now he is no longer working at ITV. But could Markle have something to do with this based on past complaints she filed against the TV personality? 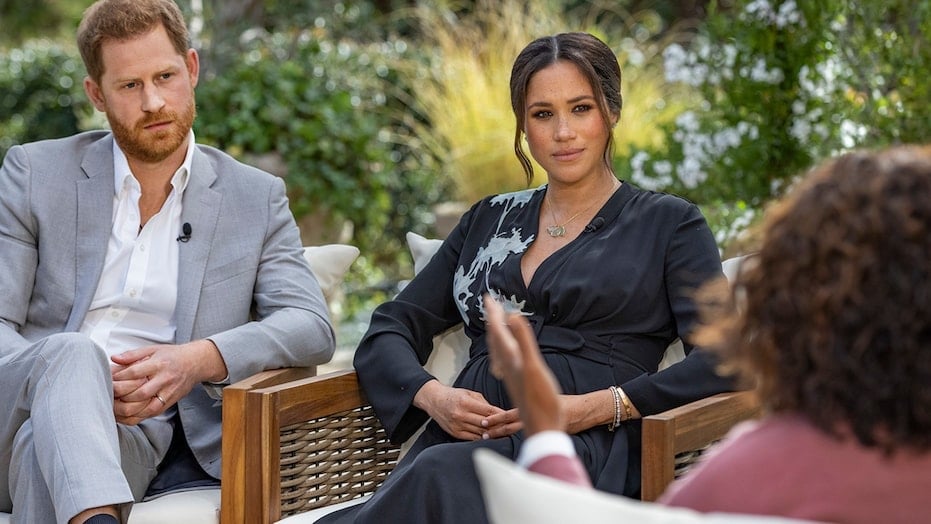 In their two-hour interview with Oprah, Prince Harry and Meghan Markle uncovered the dirty secrets of the monarchy they left – much to the Royal Family’s great unhappiness.

During the interview, Markle revealed she had had suicidal thoughts during her pregnancy, and that the palace did not help her seek help. In addition, Harry & Markle disclosed that the royals were concerned about how dark their son Archie’s skin would be when he was born. Despite these comments being obviously concerning, Good Morning Britain’s Piers Morgan still found a way to turn it into Markle’s fault. 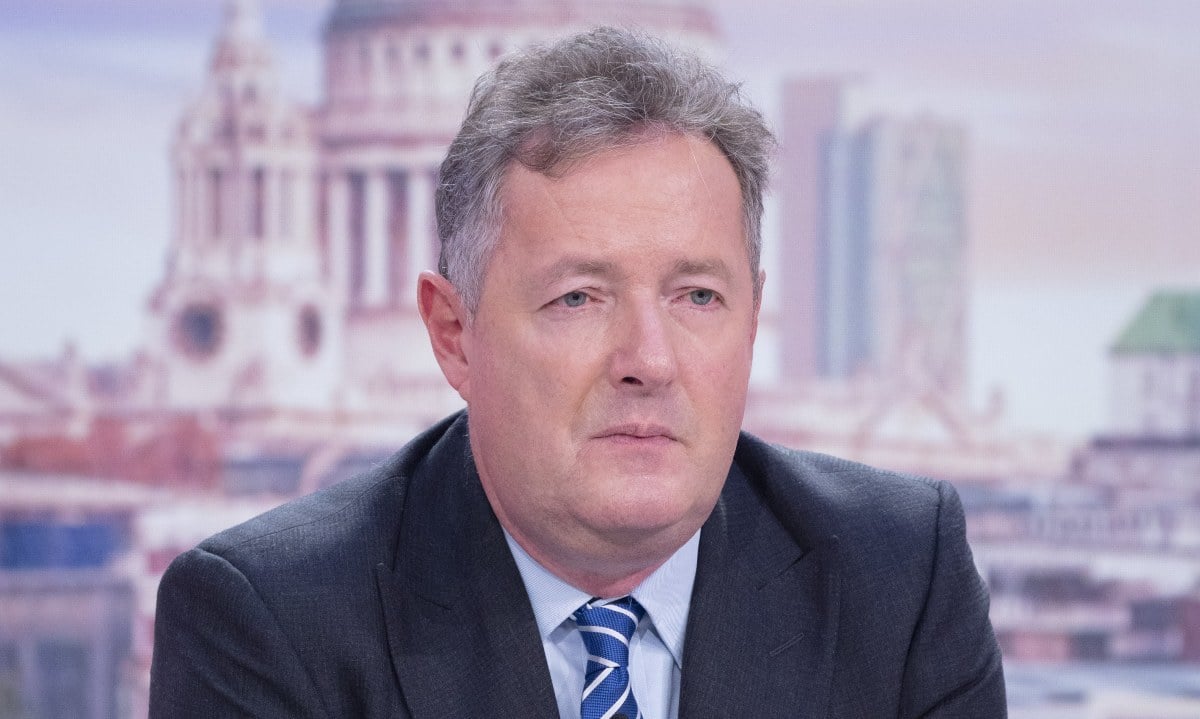 It’s not surprising Piers Morgan jumped at the opportunity to criticize Meghan Markle. Over the past couple of years, Morgan has fixated on a borderline obsessive hatred of Markle.

On Twitter, where he has a large following, his column at The Daily Mail, and Good Morning Britain, Morgan snatched every opportunity to make snide remarks at Markle’s expense. Once, he called Markle “a shameless piece of work” and referred to Harry & Markle as “a pair of repulsive, deluded narcissistic tools.” 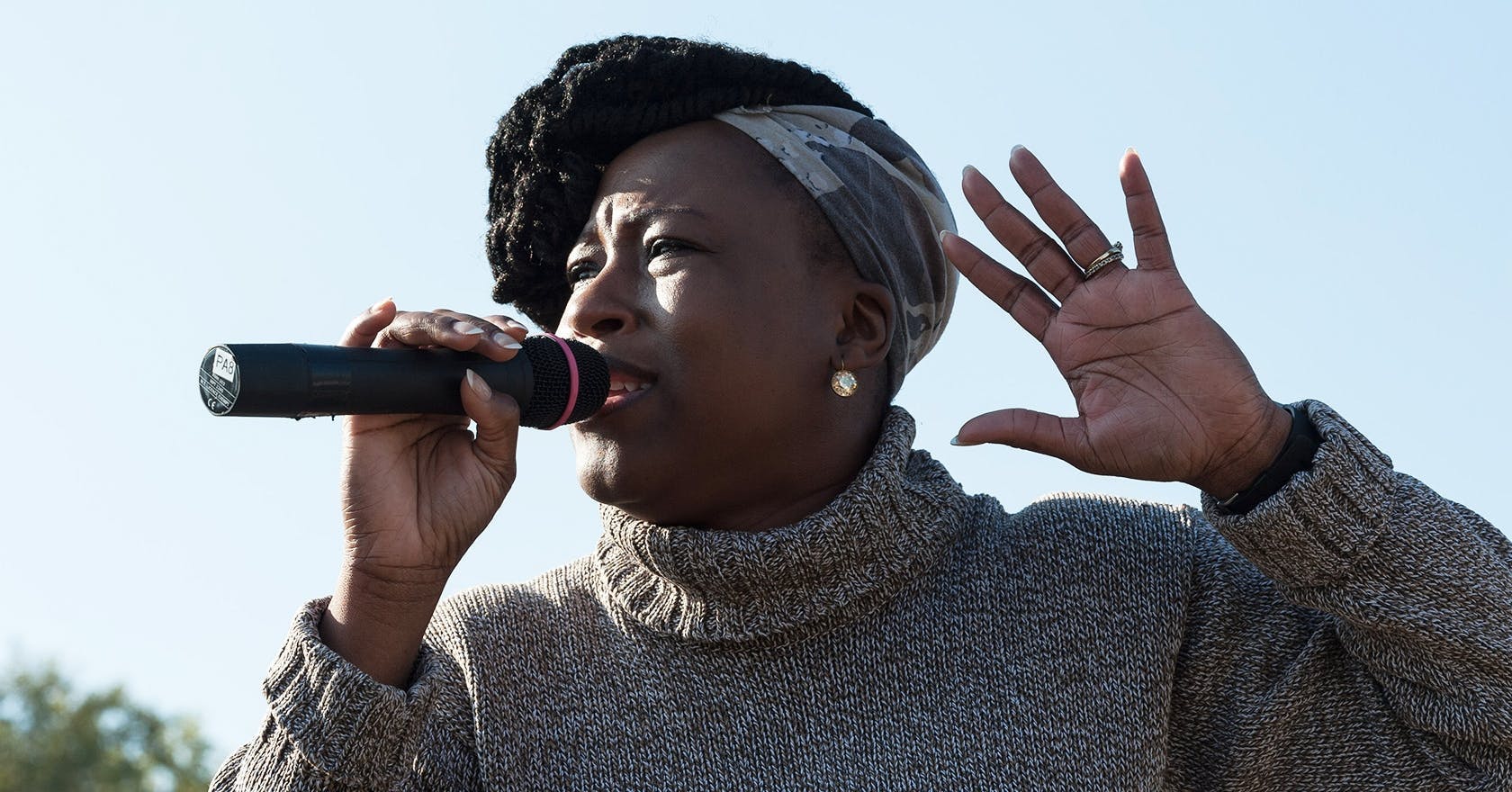 Morgan’s response to the interview

Needless to say, Piers Morgan was less than thrilled about the Oprah interview. On Twitter, he called Markle “the Pinocchio Princess” and said that he “wouldn’t believe Meghan Markle if she gave me a weather report.” He also referred to the segment as a “nauseating Oprah whine-athon with the Duke and Duchess of Privacy.”

More conflict stirred when Dr. Shola Mos-Shogbamimu was invited to discuss the interview on Good Morning Britain. She asked: “What kind of grandmother would be so close to her grandson Harry, but then not use her power and influence as Queen to protect them from the racist media coverage?”

She continued: “What kind of grandmother would protect her own son, Prince Andrew, from the potential crime of raping a minor, but will do jack-all to protect Harry and Meghan?” Morgan was not happy about these critiques of the royal family, and quickly began shouting at Mos-Shogbamimu. 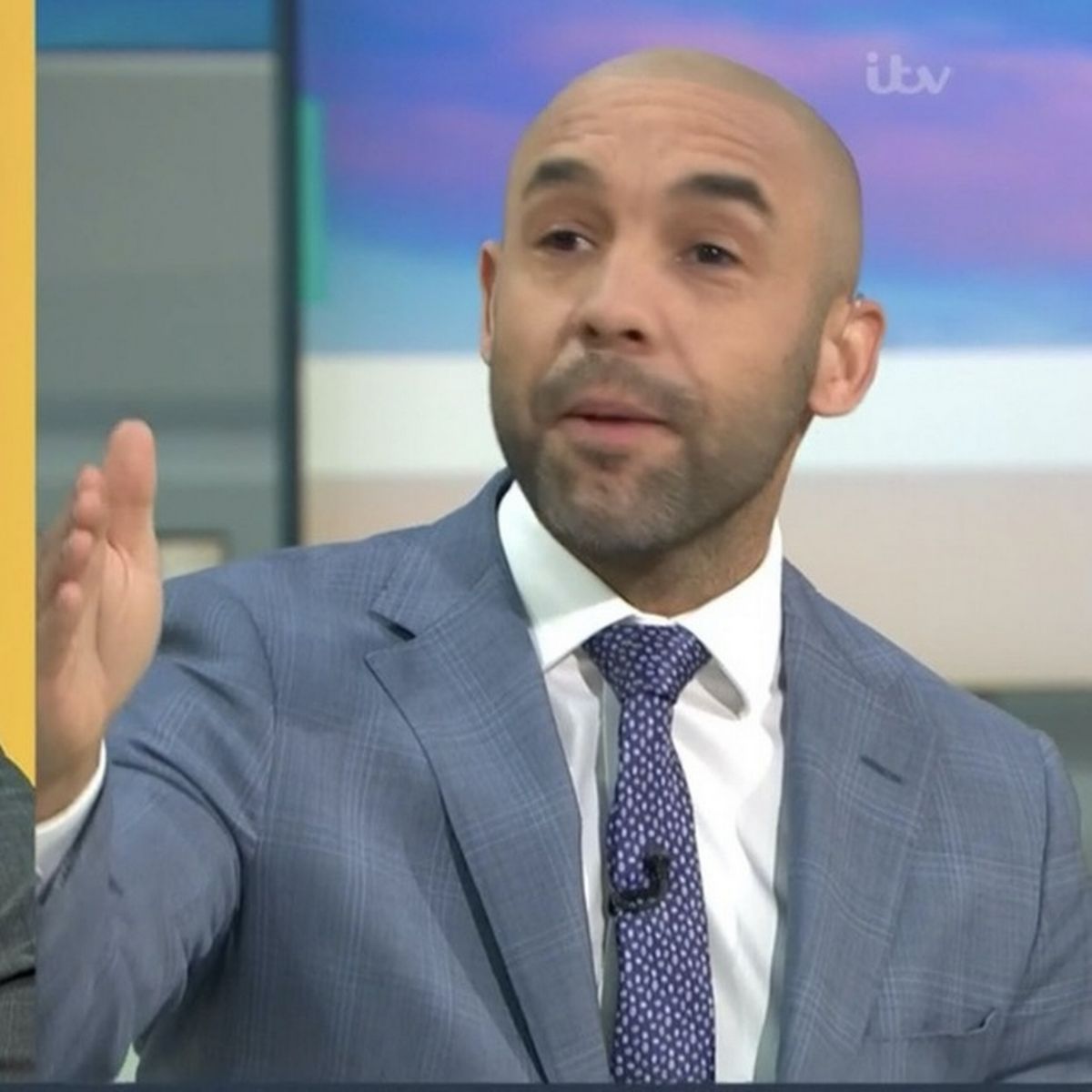 Despite fan complaints, Piers Morgan tweeted on Wednesday: “I’ve had time to reflect on this opinion, and I still don’t [believe her]. If you did, OK. Freedom of speech is a hill I’m happy to die on. Thanks for all the love, and hate. I’m off to spend more time with my opinions.”

But that wasn’t the end of it. Ofcom, a UK media regulator, announced it had received a whopping 41,000 complaints about Morgan’s remarks. They tweeted: “We have launched an investigation into Monday’s episode of Good Morning Britain under our harm and offence rules.” 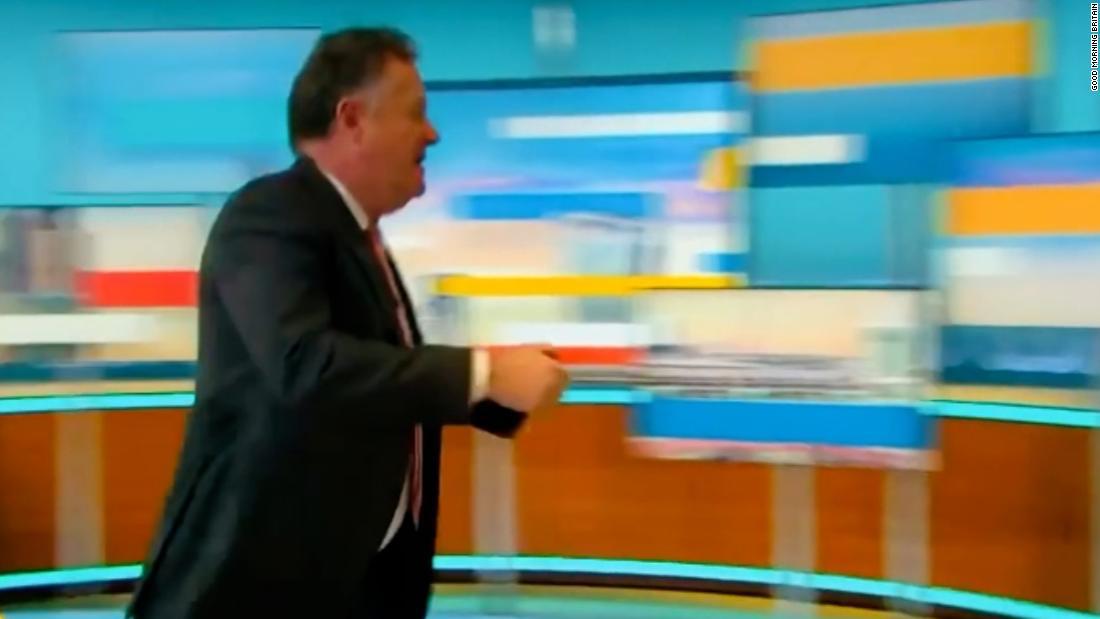 On Tuesday, Good Morning Britain co-host, Alex Beresford, criticized Morgan’s remarks. “I understand that you don’t like Meghan Markle,” he said. “You’ve made it so clear a number of times on this program. And I understand that you’ve got a personal relationship with Meghan Markle, or had one and she cut you off. Has she said anything about you since she cut you off?” he asked. 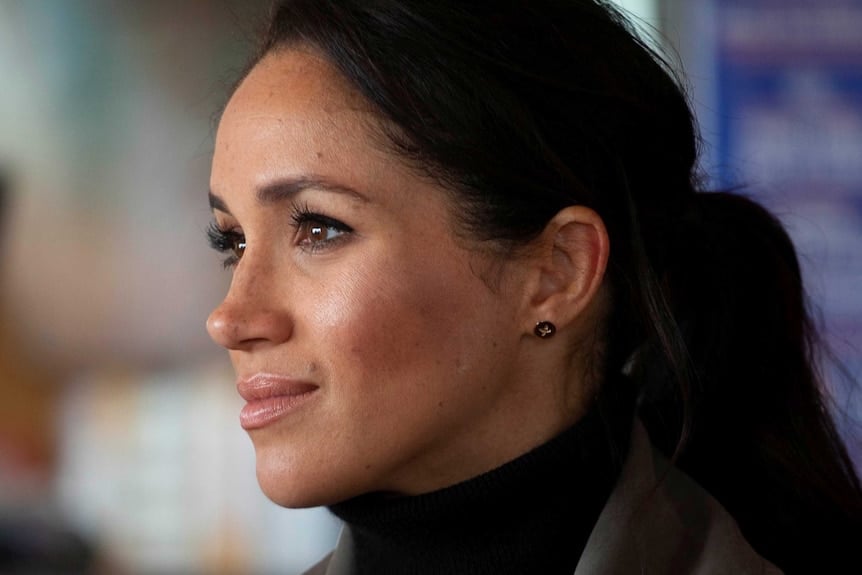 According to both The Guardian and The Telegraph, after Piers Morgan’s inflammatory comments about Meghan Markle, she filed a complaint with ITV. “We’re not commenting on this,” said an ITV spokesperson when asked about the complaint by Fox News.

Now, Morgan has left the show for good, and the timing seems a little too good to be true, if you ask us. ITV released a statement about his departure on Tuesday: “Following discussions with ITV, Piers Morgan has decided now is the time to leave Good Morning Britain. ITV has accepted this decision and has nothing further to add.”