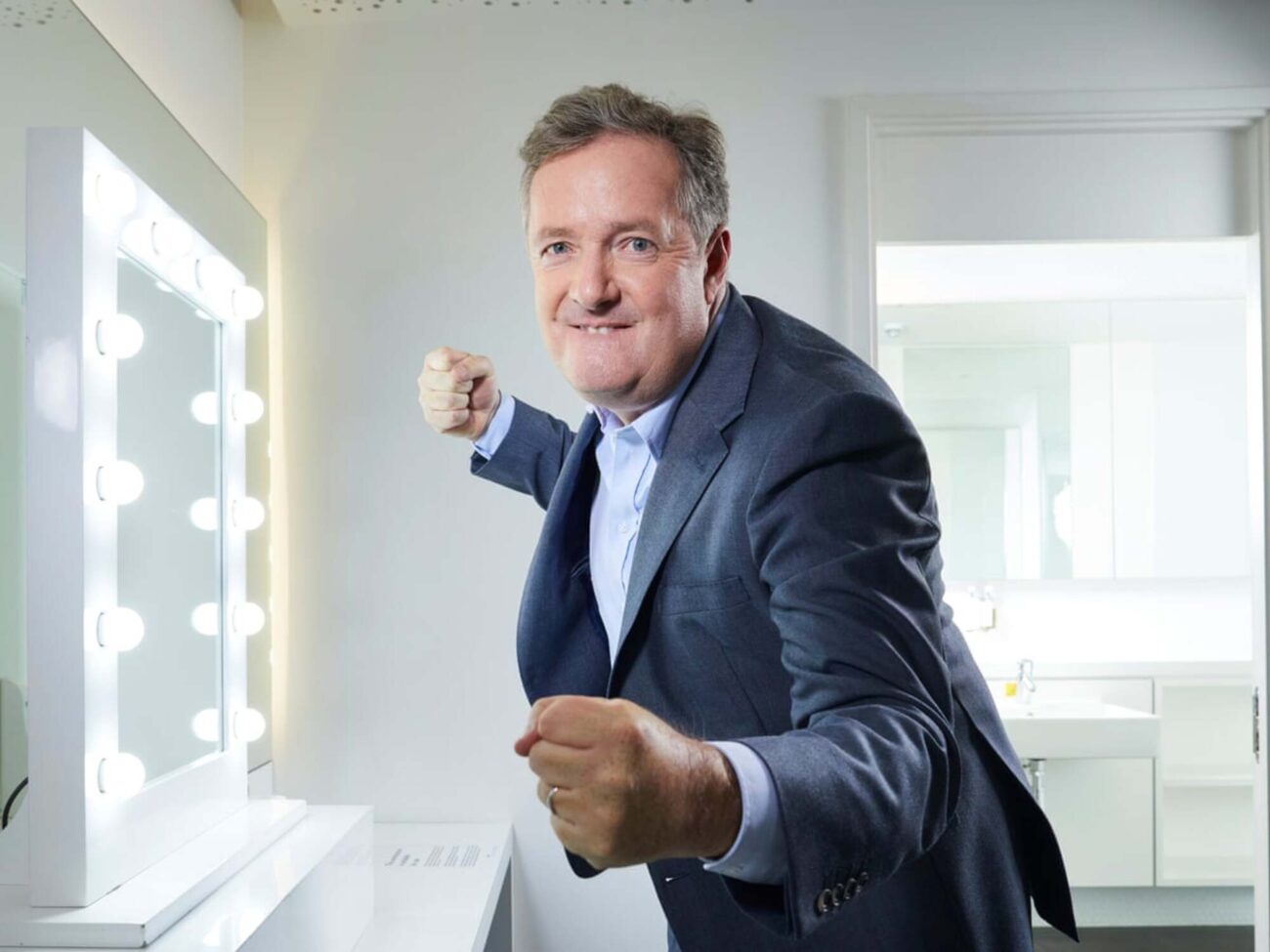 Why is Piers Morgan against Meghan Markle and her Oprah interview?

After the Oprah Winfrey interview with Meghan Markle & Prince Harry, many thought the British press wouldn’t be happy, but we bet you didn’t think Piers Morgan would be the most upset. In fact, the Good Morning Britain co-anchor was so angry, he walked off live TV! But why? 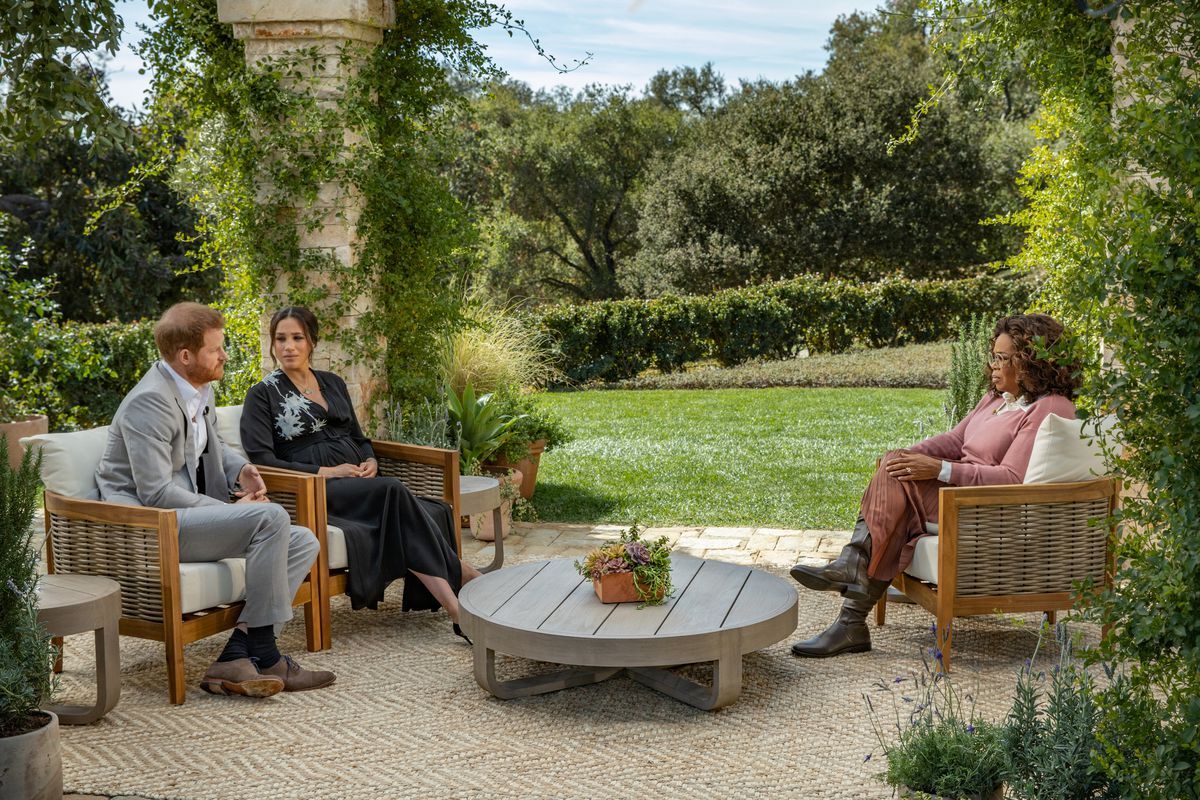 Over the Oprah interview

Piers Morgan told his fellow presenters that he didn’t think Meghan Markle was telling the truth about the British monarchy and especially how she was treated. He firmly stated: “I don’t believe a word she says, Meghan Markle. I wouldn’t believe her if she read me a weather report.” 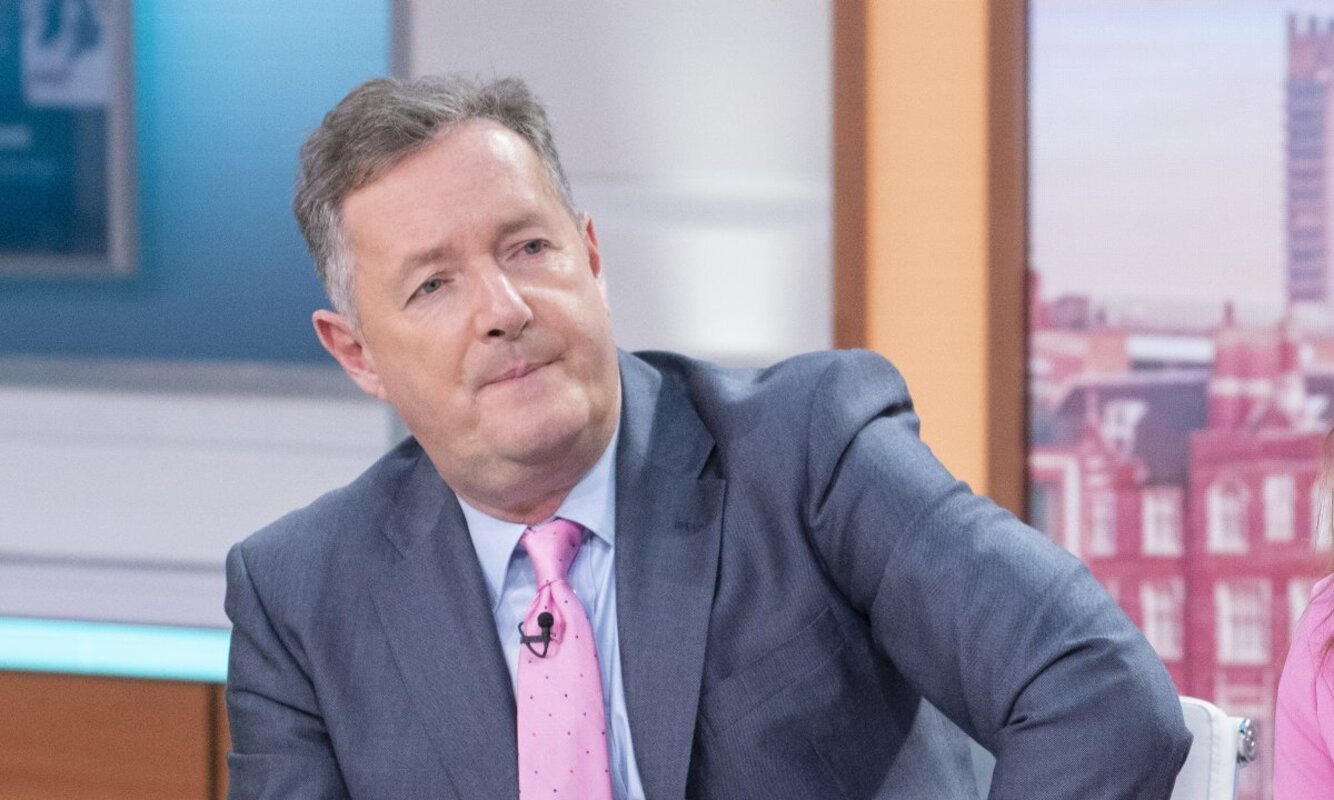 After Piers Morgan called the interview a “two-hour trash-a-thon of our royal family”, Good Morning Britain’s Alex Beresford stated: “I hear Piers say that (Prince) William has gone through the same thing, but do you know what? Siblings experience tragedy in their life, and one will absolutely fine and brush it off and the other will not be able to deal with it so strongly.”

Alex Beresford made it clear that mental health is a serious issue and that we couldn’t imagine what the Sussex couple must’ve gone through. He further explained: “That is clearly what has happened with Prince Harry in this situation. He walked behind his mother’s coffin at a tender, tender age in front of the globe. That is going to shape a young boy for the rest of his life. So, I think that we need to all take a step back.” 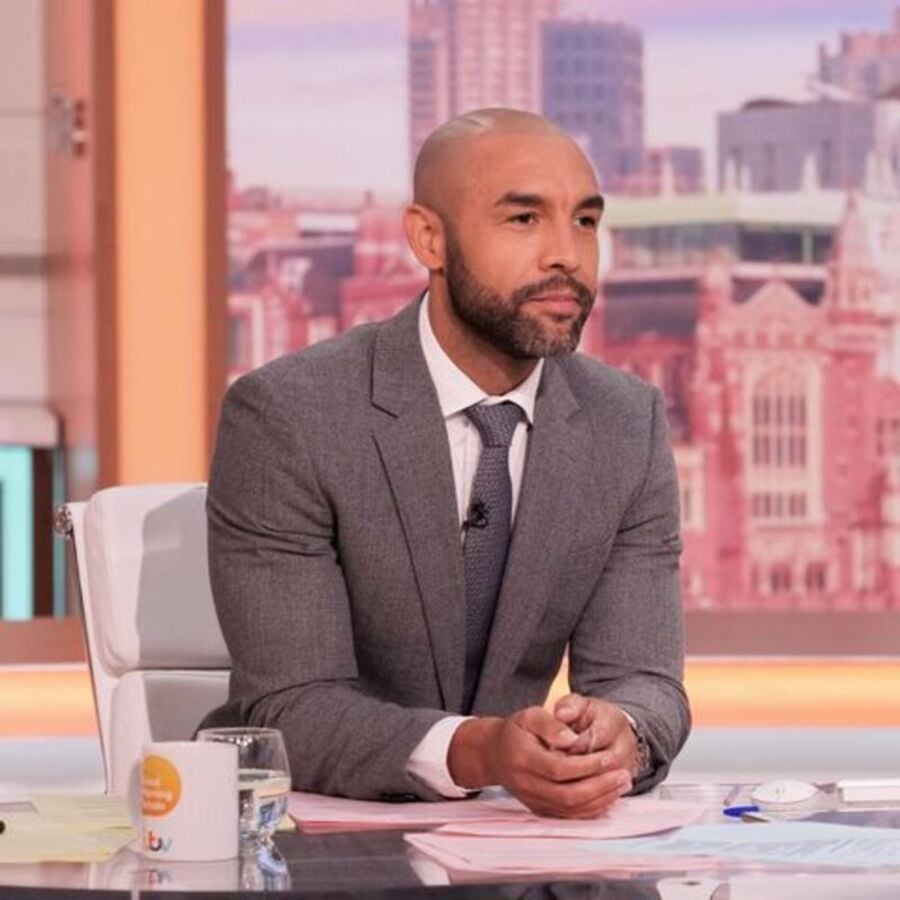 Alex Beresford also fired back and told Morgan: “She’s (Meghan Markle) entitled to cut you off if she wants to . . . Has she said anything about you since she cut you off? I don’t think she has, but yet you continue to trash her.”

Then Piers Morgan got out of his chair and told the rest of the hosts: “OK, I’m done with this.” And Beresford responded: “Do you know what? That’s pathetic.”

Though Alex Beresford told his hosts and the rest of Good Morning Britain that Morgan’s behavior was extremely “diabolical”, Morgan continued to complain, walked off set and told everyone: “Sorry, can’t do this.”

For anybody wondering why Piers Morgan obsessively uses every waking moment of his huge platform to bash and shout about how horrible Meghan Markle is… she aired him. pic.twitter.com/I95MScwSoj

With everything that is going on with the Duke & Duchess of Sussex, many have wondered why Piers Morgan would have so much hate towards the couple. Luckily, Insider reminds us of a shocking interview between Piers Morgan & Ryan Tubridy on Ireland’s Late Late Show which has taken the internet by storm. Piers Morgan admitted that right before Meghan Markle met Prince Harry that the Suits actress actually “ghosted” him.

Though Piers Morgan was laughing alongside Ryan Tubridy, the audience definitely saw that tear when he stated that he actually “never heard from her (Markle) again”. Yikes. 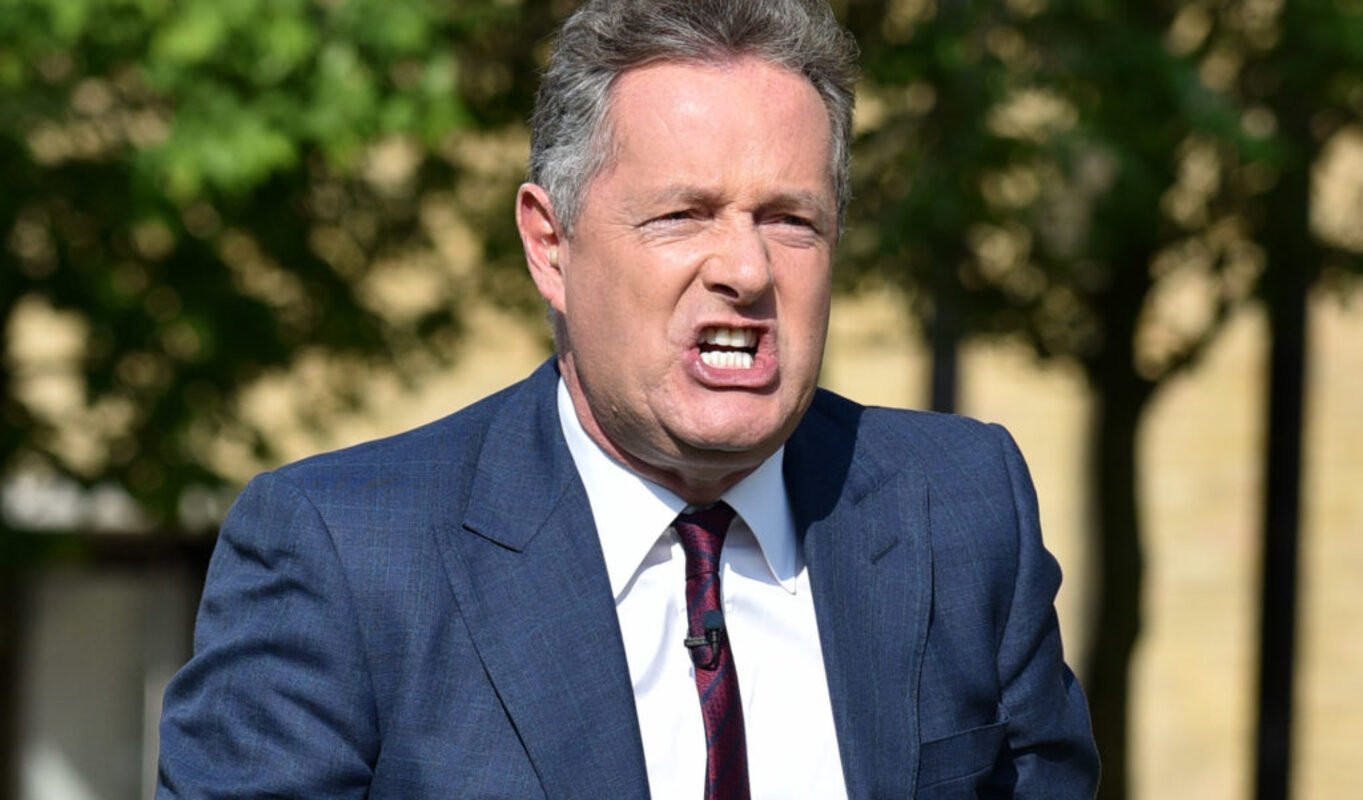 Deadline reported that two days after the blowup by Piers Morgan on Good Morning America, he told the press who were patiently waiting for Morgan’s next statement: “I had a good chat with ITV and we agreed to disagree.” It was also confirmed that Piers Morgan has officially left the UK talk-show Good Morning Britain.

Piers Morgan explained to the press: “I don’t believe almost anything that comes out of her mouth and I think the damage she’s done to the British monarchy and to the Queen at a time when Prince Philip is lying in hospital is enormous and frankly contemptible.” 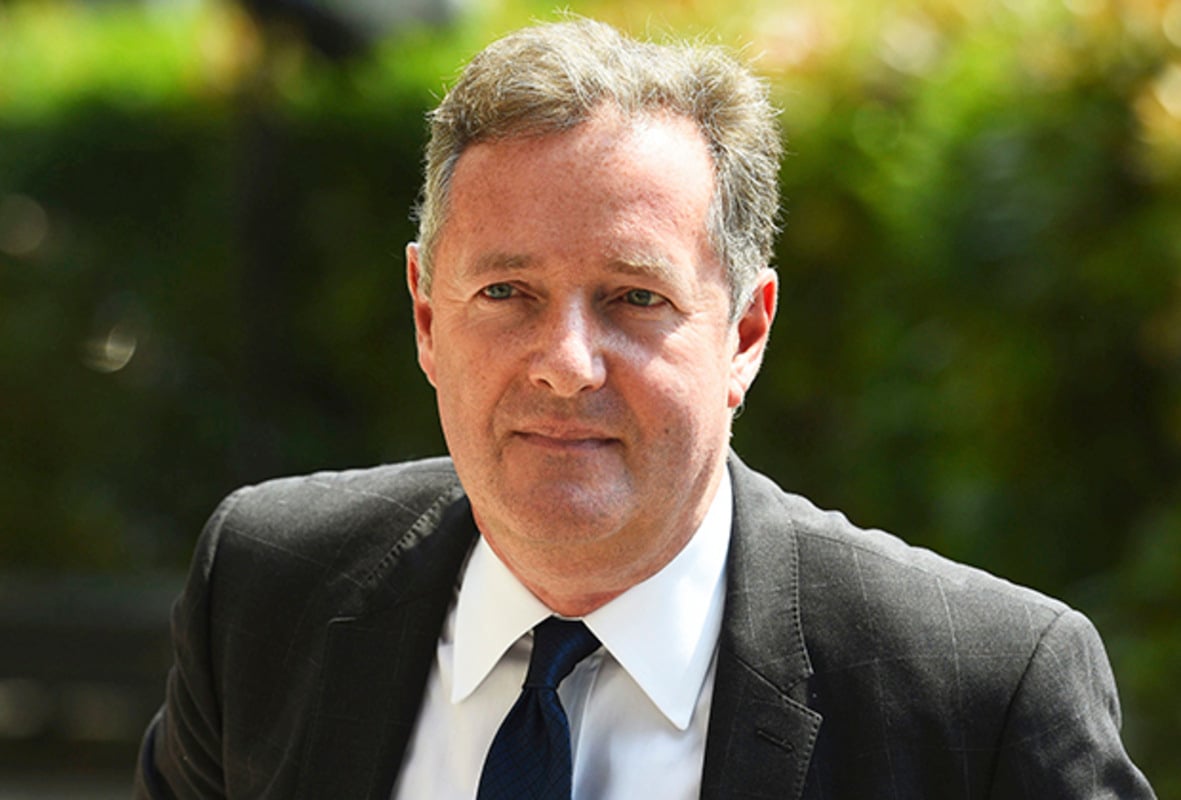 Morgan continued: “If I have to fall on my sword for expressing an honestly-held opinion about Meghan Markle and that diatribe of bilge that she came out with in that interview, so be it.”

The former Good Morning Britain host Piers Morgan posted a freedom of speech quote from Winston Churchill and tweeted: “On Monday, I said I didn’t believe Meghan Markle in her Oprah interview. I’ve had time to reflect on this opinion, and I still don’t. OK. Freedom of speech is a hill I’m happy to die on. Thanks for all the love, hate. I’m off to spend more time with my opinions.”

Do you think Piers Morgan was entitled to call Meghan Markle’s interview “trash”? Let us know your thoughts in the comments below.