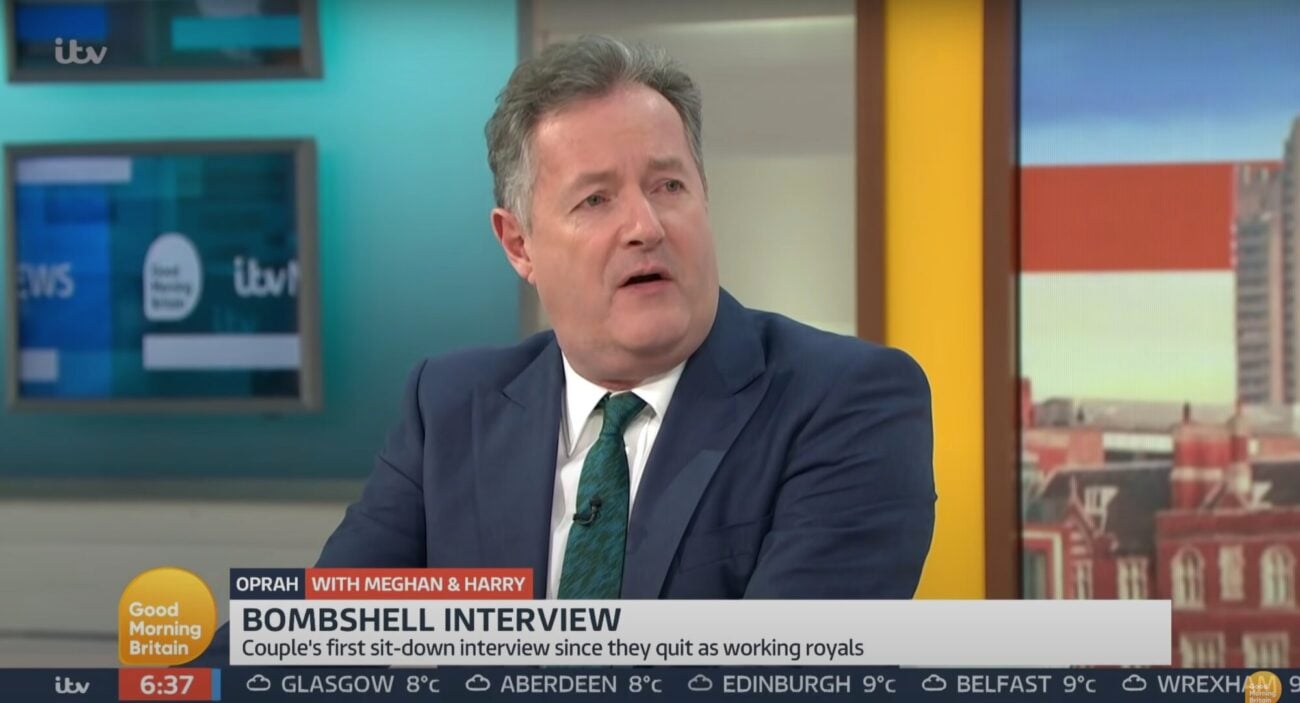 Did Piers Morgan get fired from ITV for his comments on Meghan Markle?

After making incredibly controversial comments in response to Oprah’s interview with Meghan Markle & Prince Harry, Piers Morgan has officially left his role as a presenter on Good Morning Britain. Most of the internet has been celebrating this moment after the general public felt his comments on Markle were disrespectful, but how did this decision to leave come about? Read all the latest deets on the story here. 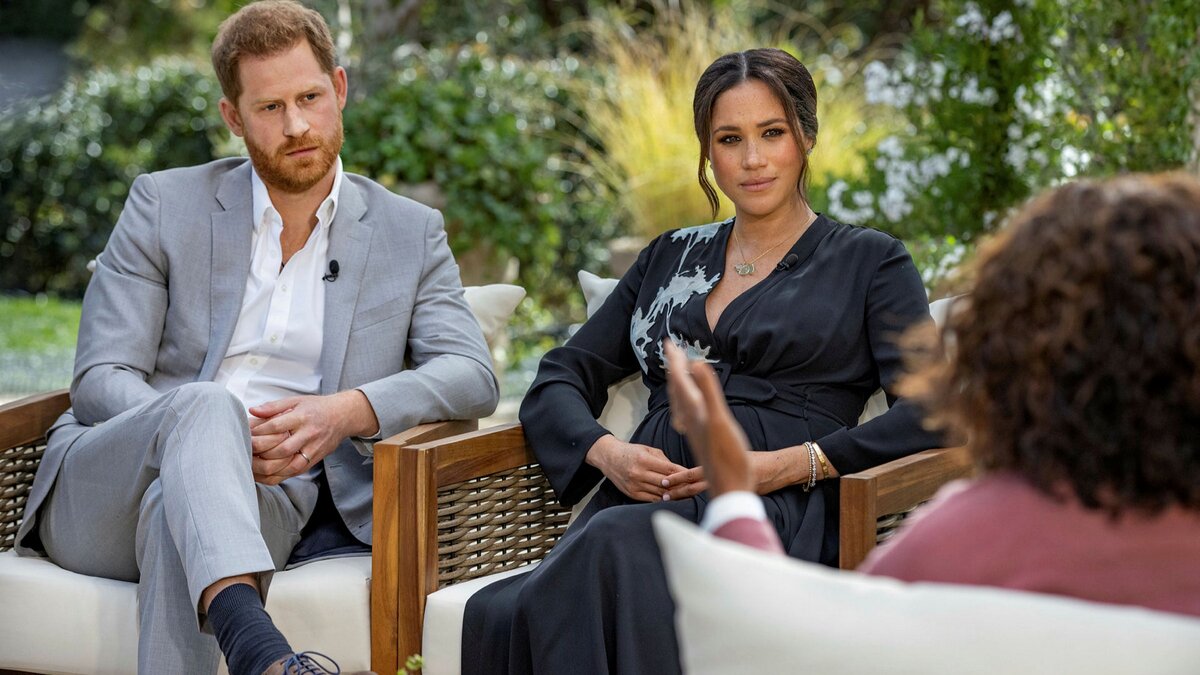 Disrespectful comments & complaints from the public

After Piers Morgan made comments on his opinions about the controversial interview between Oprah and couple Meghan Markle & Prince Harry, ITV reported that “broadcasting regulator Ofcom launched an investigation after it received more than 41,000 complaints”. So what exactly did the now-former presenter say that was so bad? I mean, even for Piers Morgan, this may be a new low.

On Monday’s programme, Piers Morgan decided to share his own unnecessary opinion on Meghan Markle opening up about her suicidal thoughts she had during her time in the Royal Family. The former presenter said: “I’m sorry, I don’t believe a word she says,” and then further added that “I wouldn’t believe her if she read me a weather report.”

Of course, this caused the internet to go crazy over these comments because suicidal thoughts & depression are incredibly sensitive topics. The general public has expressed outrage and frustration over these insensitive comments. If you’ve kept up with Morgan over the years, though, you know these actions were pretty on brand for him and the type of character he’s always been. 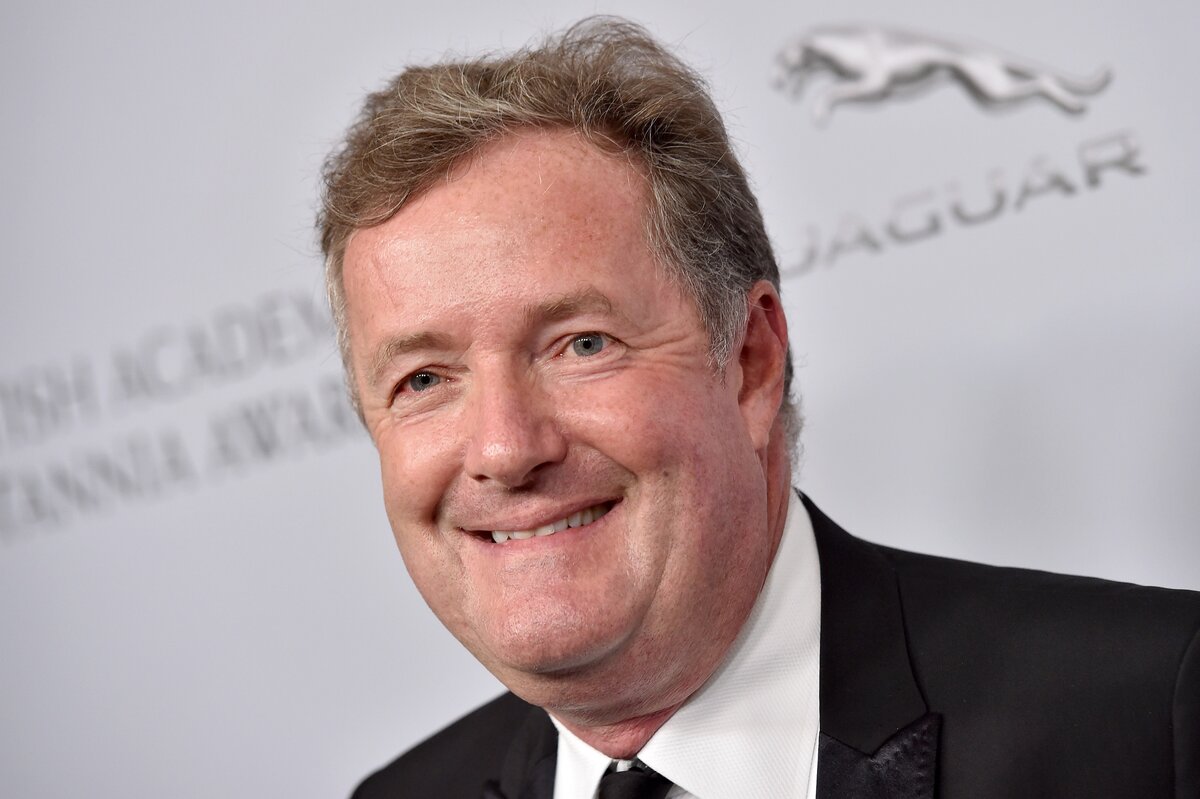 Piers Morgan addressed the outrage over his comments on Meghan Markle once again on Tuesday’s programme. Morgan explained, “When we talked about this yesterday, I said as an all-encompassing thing I don’t believe what Meghan Markle is saying generally in this interview, and I still have serious concerns about the veracity of a lot of what she said.”

“But let me just state on the record my position about mental illness and on suicide. These are clearly extremely serious things that should be taken extremely seriously, and if someone is feeling that way they should get the treatment and help they need every time.”

Piers Morgan walked off the “Good Morning Britain” set after he was skewered by a co-host for his criticism of Prince Harry and Meghan, Duchess of Sussex, following a bombshell interview with Oprah Winfrey. Morgan will leave the show, ITV has announced. https://t.co/PSiNcNldzq pic.twitter.com/oftXQynNYo

Storming off the show?

On Tuesday’s programme, Piers Morgan also decided to storm off the show in a fit of rage after co-presenter Alex Beresford defended Meghan Markle. When Beresford, the Good Morning Britain Weather presenter, pointed out that the Royal couple “had an overwhelming amount of negative press” and it had “been incredibly damaging, quite clearly, to Meghan’s mental health and also to Harry.”

Beresford continued, “I hear Piers say William has gone through the same thing but, do you know what, siblings experience tragedy in their life and one will be absolutely fine and brush it off and the other will not be able to deal with it so strongly and that is clearly what has happened with Harry in this situation,” he said, referring to Morgan’s earlier comments on how Harry & William handled the media in the past.

“He walked behind his mother’s coffin at a tender, tender age in front of the globe. That is going to shape a young boy for the rest of his life, so I think we all need to take a step back, and I understand that you don’t like Meghan Markle, you’ve made it so clear a number of times on this programme…” 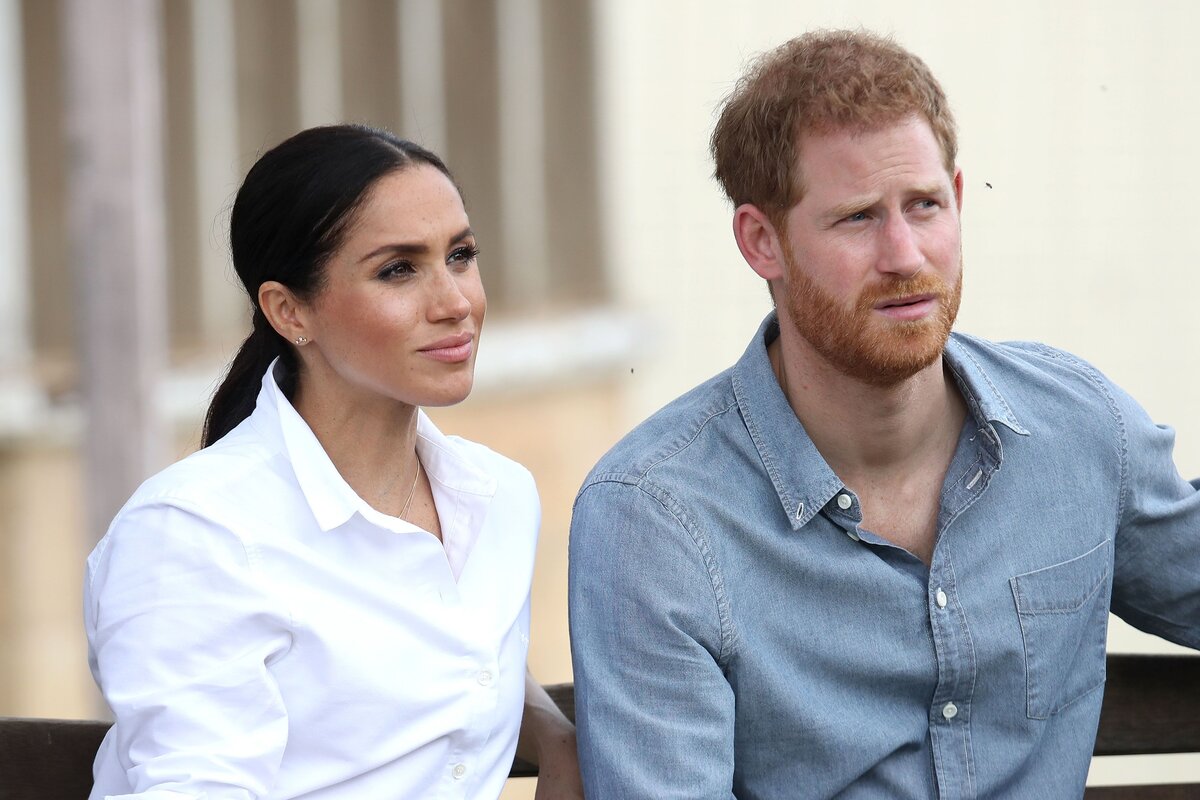 This clearly was a soft spot for Piers Morgan, who then immediately stood up on air and announced: “Okay, I’m done with this,” and stormed off set, adding, “sorry, no. Sorry, I can’t do this.” He also added as he stormed off that Beresford’s actions were “diabolical behaviour.”

ITV has also announced that “We have launched an investigation into Monday’s episode of Good Morning Britain under our harm and offence rules”, and in a statement on Tuesday, added: “Following discussions with ITV, Piers Morgan has decided now is the time to leave Good Morning Britain. ITV has accepted this decision and has nothing further to add”.