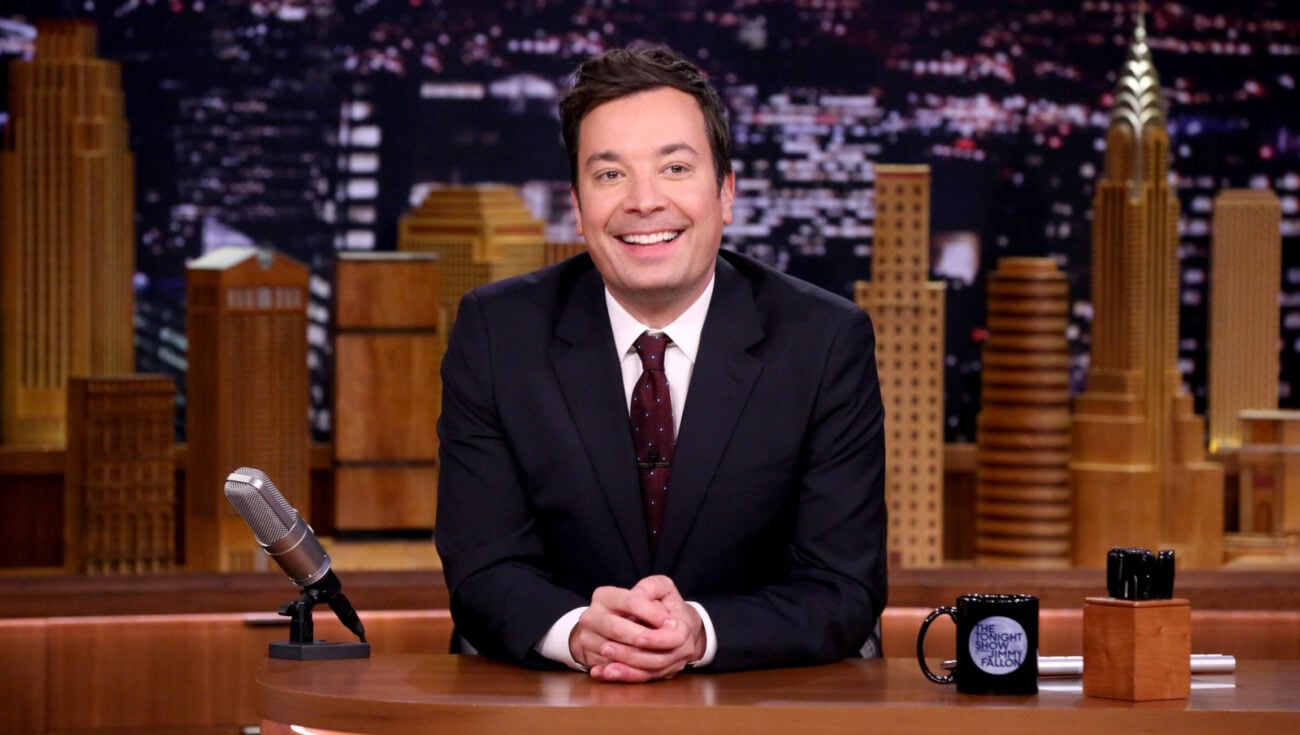 Talk show hosts are a menace: The worst jokes at the expense of others

No, Jimmy Kimmel, telling parents to prank their kids by saying they ate all their Halloween candy isn’t funny!

If you remember us from last spring, when we briefly became Ellen is Mean Daily, you know we love nothing more than to rib on jerkish talk show hosts. And what do they do anyway? Trot out celebrity guests and pry into their personal lives in front of a worldwide audience. To make matters worse, talk show hosts will throw a prank or two in there or give their crappy opinions that no one asked for.

Without further ado, here are some of the most wtf remarks made by a talk show host at one of their guest’s expense in the history of television.

We don’t care what Piers Morgan has to say – Harry Styles slays in his dresses. When Styles appeared on the cover of Vogue in 2020, he dazzled the world and broke gender stereotypes at the same time. But of course, every party has a pooper as they say in Father of the Bride, and Piers Morgan decided to be it.

On Good Morning Britain, Piers Morgan gave his two cents from the Stone Age. While he said he “was neither against nor for” Styles wearing a dress, the talk show host thought it was “weird”. If he left it at that, we could dismiss it as a Boomer moment, but no. “I think a lot of women will look at Harry Styles and think: ‘what on Earth is he doing? I don’t want my husband popping on the old Versace dress’.”

But, in the same segment, Martha Stewart proved she had class. After appearing on Letterman long after her stint in jail for insider trading, this talk show host beat a dead horse by bringing up her stay in Club Fed.

As Martha Stewart whipped up a recipe for David Letterman, out of the blue, as she’s rattling off ingredients, the talk show host asks her: “do you ever talk to the cons?”

Martha let Letterman’s audience have their laugh before responding cooly, but a little baffled: “you know, that was a long time ago. That was like nine, eight years ago.” Letterman quickly apologized, and the talk show host told Martha Stewart she was “a wonderful, strong woman”. At least some talk show hosts can walk back a bad statement!

You probably shouldn’t make fun of that

Joking about differences in people’s appearance is tasteless, especially if it’s birth defects like cleft palates. At least, someone should’ve mentioned that to Wendy Williams before she made a joke about Joaquin Phoenix’s.

After the talk show host said she found Joaquin Phoenix “weirdly attractive”, pretending she forgot about him in Joker. “And when he shaves off his mustache, he’s got a hairline fracture, one of those cleft palettes.”

Then, she pulls her lip up in what has to be the most tasteless portrayals of someone with a hairline fracture in the history of ever. While we don’t think Williams meant to be offensive, come on! Wendy, take a seat!

Do we have to pick?

There are tons & tons of bad remarks Ellen has made to her guests over the years. From making fun of Sofia Vergara’s accent to baiting Mariah Carey into announcing her pregnancy by offering her alcohol, there’s really no shortage of Ellen DeGeneres moments we can harp on.

Our favorite still has to be the one where Ellen got clapped back at by Dakota Johnson. We admit we’re suckers for moments when celebs clap back at a mean talk show host, and when Johnson put Ellen in her place last Christmas, it put a big smile on our face.

Ellen DeGeneres tried to make Dakota Johnson feel bad for not inviting her to her party when Johnson, in fact, had invited Ellen. Ellen had a prior engagement, couldn’t come, and completely forgot about the invite herself.

Which talk show host’s remark has made you gasp on the couch? Do you have a favorite clap back from one of their guests? Let us know in the comments below! 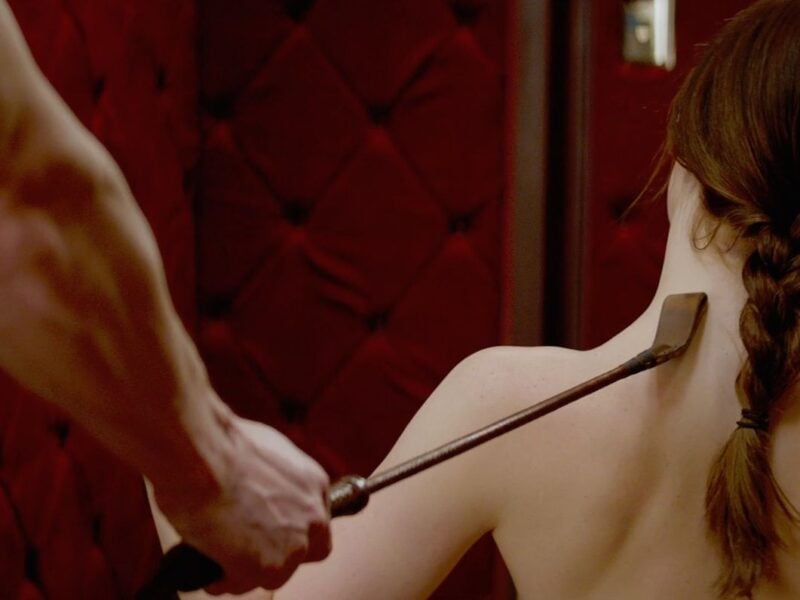