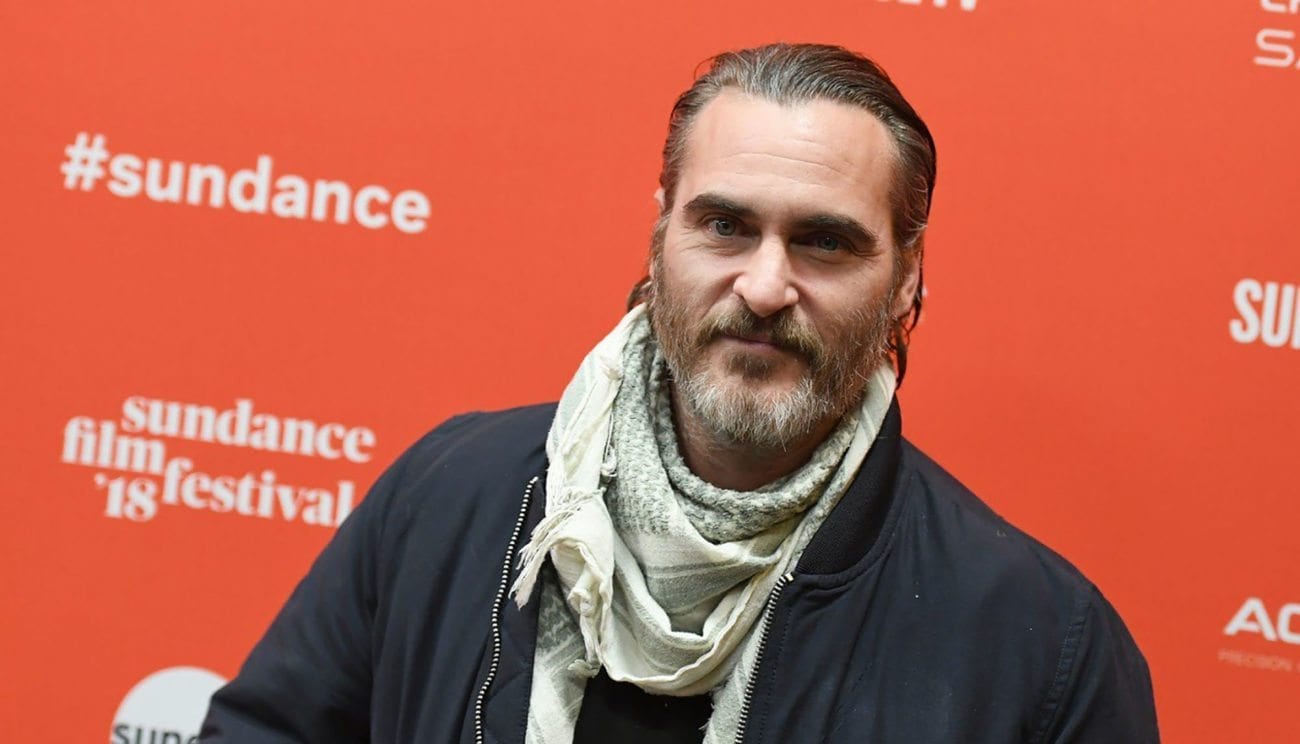 Joaquin Phoenix really is there! All the times actors made IRL cameos

Not only has award-winning actor Joaquin Phoenix been crushing it on screen with his role in Lynne Ramsay’s drama You Were Never Really Here, but he’s also been nailing life in the real world too by making his fans’ dreams come true and turning up to movie theaters unannounced.

Deadline reported how Phoenix (Walk the Line) surprised audiences before or after every showing of the film at the Arclight Hollywood last year, causing the crowds to burst out in applause as soon as they realized who it was.

Imagine that – you’re just sitting there chewing on the last popcorn kernels when all of a sudden the main man pops in to say hello for the pure fun of it. For more of the same, here are some of the best times actors surprised fans (and the hysterical reactions that came with them).

The Luther actor gave both his fans and his (now) fiancee a shock when he paid a surprise visit to the screening of his new film Yardie at a theater in East London and proposed to his girlfriend Sabrina Dhowre in front of an applauding audience. SML ?!

Back when Pattison was known as the surly blood-sucker from Twilight (he’s ventured into more serious roles since then), Oprah Winfrey helped the star ring the doorbell of some Edward-obsessed fans. Needless to say, their reactions were priceless (if you’re a fan of your eardrums, do not listen with the volume turned up.)

Last month, Black Panther star Chadwick Boseman (Get on Up) gave fans the surprise of their lives with the help of Jimmy Fallon. For an episode of The Tonight Show, Boseman waited behind a curtain while fans who thought they were filming a video message for the actor spoke about how much Black Panther means to them. He then jumped out to say hello, earning a collection of delightfully excited reactions.

A group of moviegoers were lucky enough to meet Wonder Woman IRL, as Gal Gadot (Batman v Superman: Dawn of Justice) along with co-star Chris Pine (Star Trek) and director Patty Jenkins (Monster) surprised fans with a visit before an early screening of the film in New York City last year.

Brad Pitt loves to make surprise theater appearances. After making a few for his World War Z screenings in New Jersey and later in London, Pitt also made two unannounced pop-ins within hours of each other in Atlanta and Philadelphia back in 2013. Showing he does regular human things like the rest of us regular humans do, Pitt declared to the Philly audience, “I just crushed a cheesesteak next door. It really is the perfect sandwich.”

Acting as real-life wedding crashers, Hart (Jumanji: Welcome to the Jungle) & Gad (Beauty and the Beast) made a couple’s special day even more special by rocking up to a wedding being held next door to a venue in which they were shooting photos for The Wedding Ringer. The comedy duo showed up and gave a mock speech before launching into an impromptu song & dance.

The Killing of a Sacred Deer star gave Hollywood tourists the shock of a lifetime when she greeted their bus just before the Oscars. Kidman was in her limo on the way to getting prepped for the ceremony when she rolled down her window and welcomed the sightseers.

While we don’t have video evidence of this surprise visit, in the Conan interview below Emilia Clarke revealed she accidentally crashed a Game Of Thrones-themed wedding that was going down in the hotel she was staying at. What are the odds?! Shame she didn’t stick around for too long like the others in this list did.

While no one really knows whether this actually happened or is simply an urban legend, there are numerous surprise visits proved to be true, including our favorite when he swiped a total stranger’s French fries at the airport and didn’t get beaten up. Because honestly, who would get mad at Bill Murray? 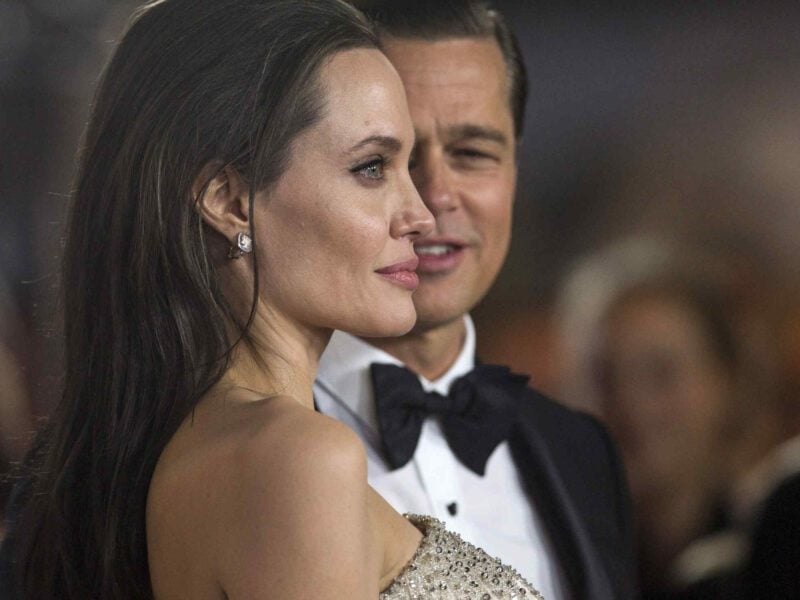 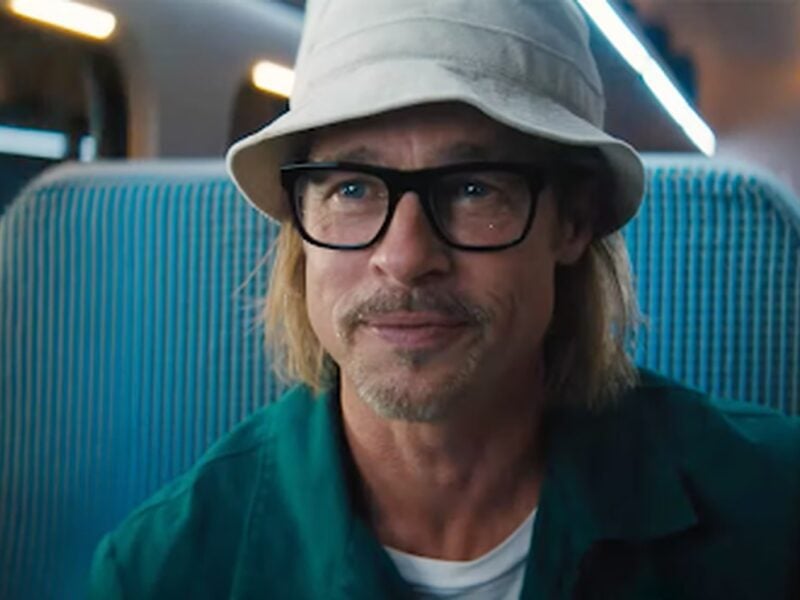