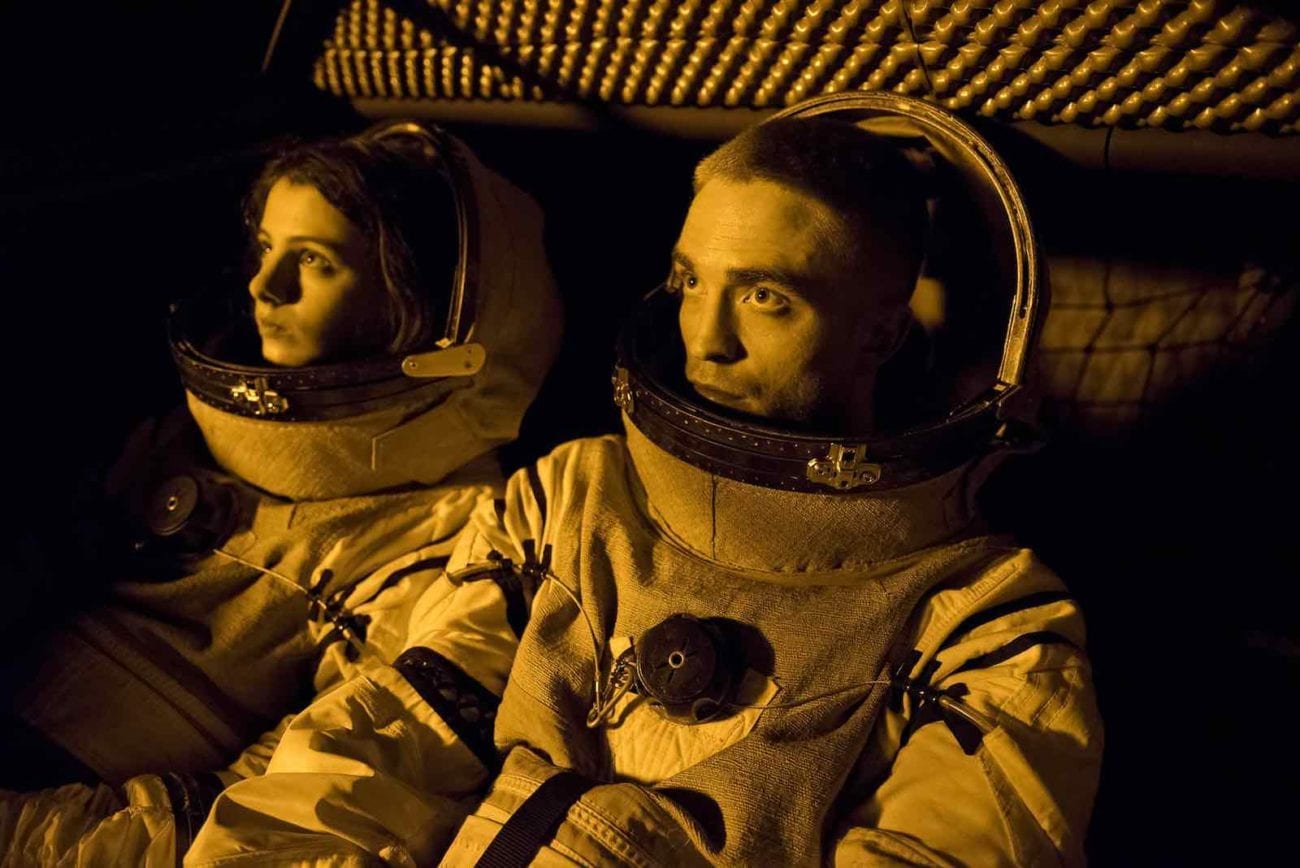 ‘The Lost City of Z’: Robert Pattinson’s most daring roles to date

It’s been over ten years since Robert Pattinson’s surly chiseled face graced the walls of tweeny vampire fans across the globe. In his role as Edward Cullen in Catherine Hardwicke’s Twilight, Pattinson became an overnight sensation, launching his career into mainstream stardom and securing his spot as every goth’s sexual fantasy.

To celebrate his newest indie movie dropping into your local arthouse cinema (and to risk trolling any Twihards), we’re gonna go right ahead and say RoPa’s starred in some amazing movies since. From leftfield sex shockers to gritty wierdo crime capers, here’s our rundown of his most awesome roles. 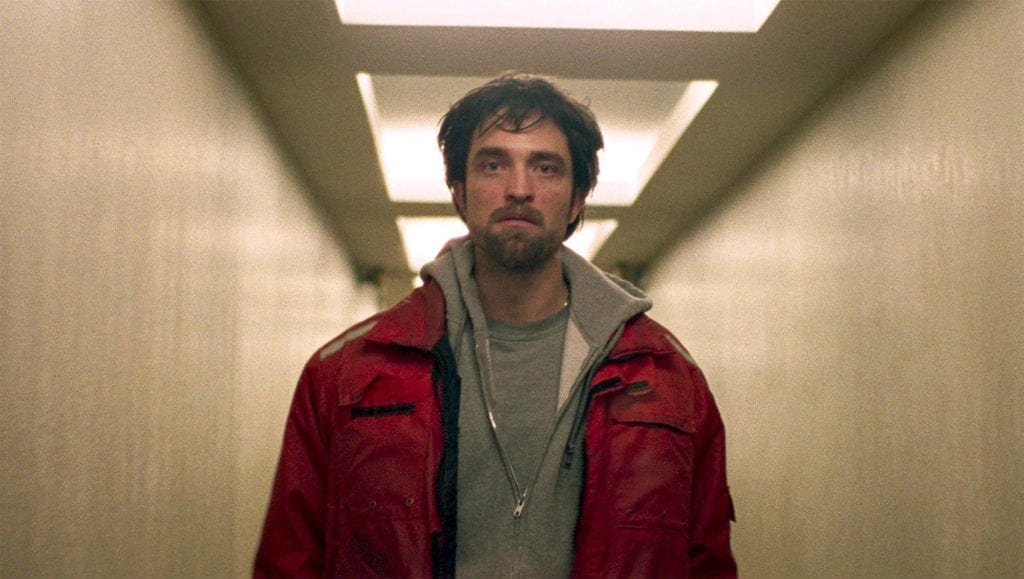 What happens when French art house director Claire Denis teams with Robert Pattinson and A24 for her first English language feature? Black holes, astronauts, and exploitation are blended in this gutsy sci-fi drama about a team of criminals tricked into participating in sexual experiments under the guise of a liberating trip to space.

Collaborating with her Let the Sunshine In star Juliette Binoche, the brilliantly accomplished filmmaker weaves an intimate, harrowing thread through the universe. Costars Mia Goth (Suspiria) and André 3000 (yes, really). 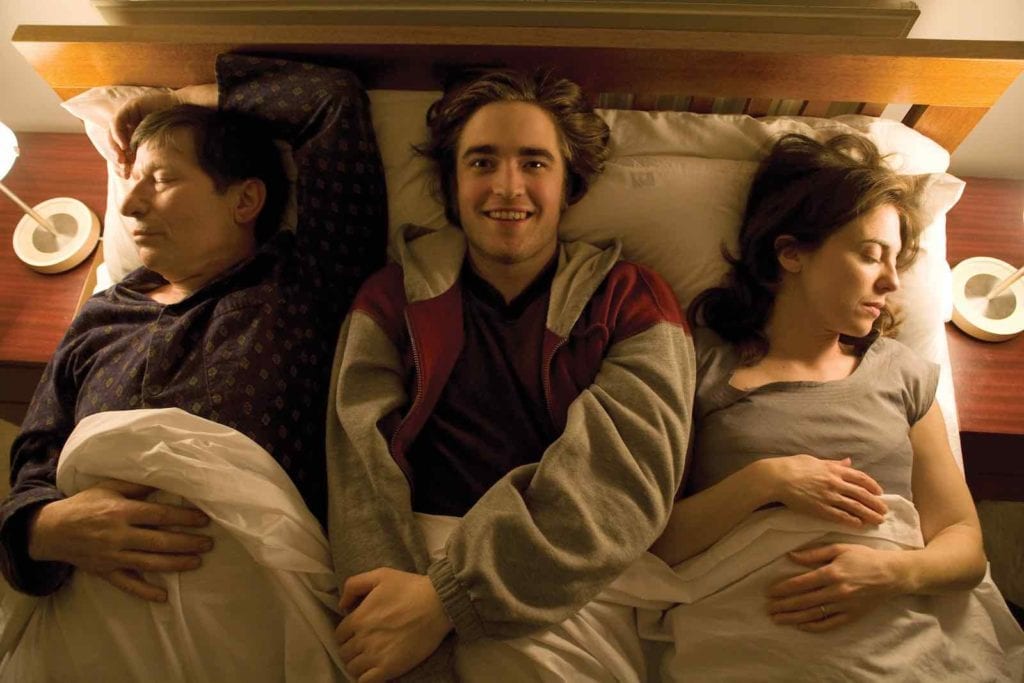 Proving his abilities as a hipster indie musician, Pattinson plays a young man named Art in this coming-of-age dramedy by Oliver Irving. With his quirky weirdness and determined nervousness, Pattinson really captures the essence of what it’s like to be a struggling millennial going through the dreaded quarter-life crisis. 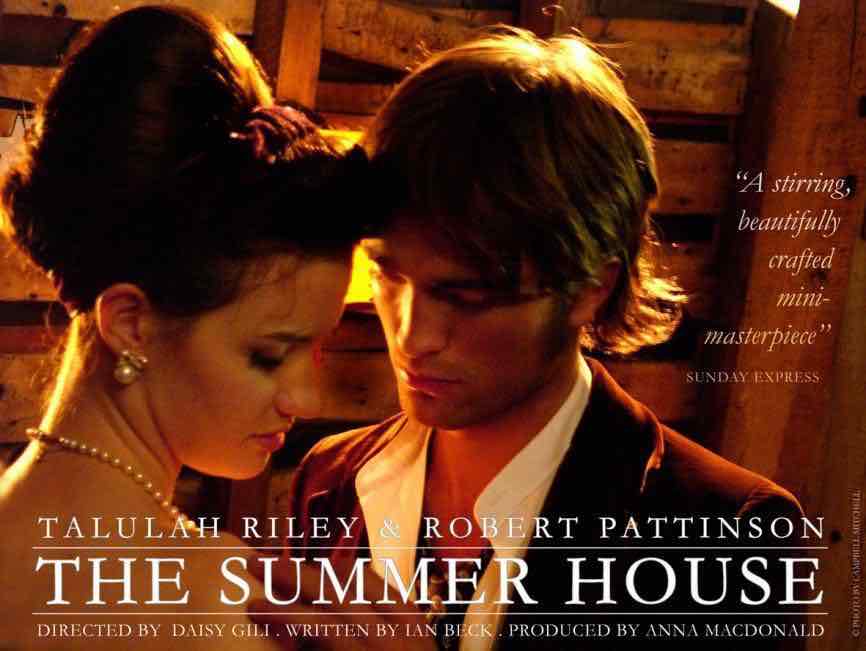 If you’re in disagreement over P-dog’s heartthrob status, just check out this romantic short by Daisy Gili. The narrative follows a woman named Jane (Talulah Riley) as she flees to France to stay with her aunt after her boyfriend (Pattinson) dumps her. However, in his attempt to win her back, Jane realizes that love isn’t black & white. What really lifts this film is the on-screen chemistry between Riley (Westworld) & Pattinson.

Pattinson absolutely nails it in the Zellner brothers’ Western dramedy as a businessman who travels West to join his fiancée in the mountains. In the latest stage of the actor casting off his moody fanged past, Pattinson shows he can also play a more sympathetic type of buffoon. 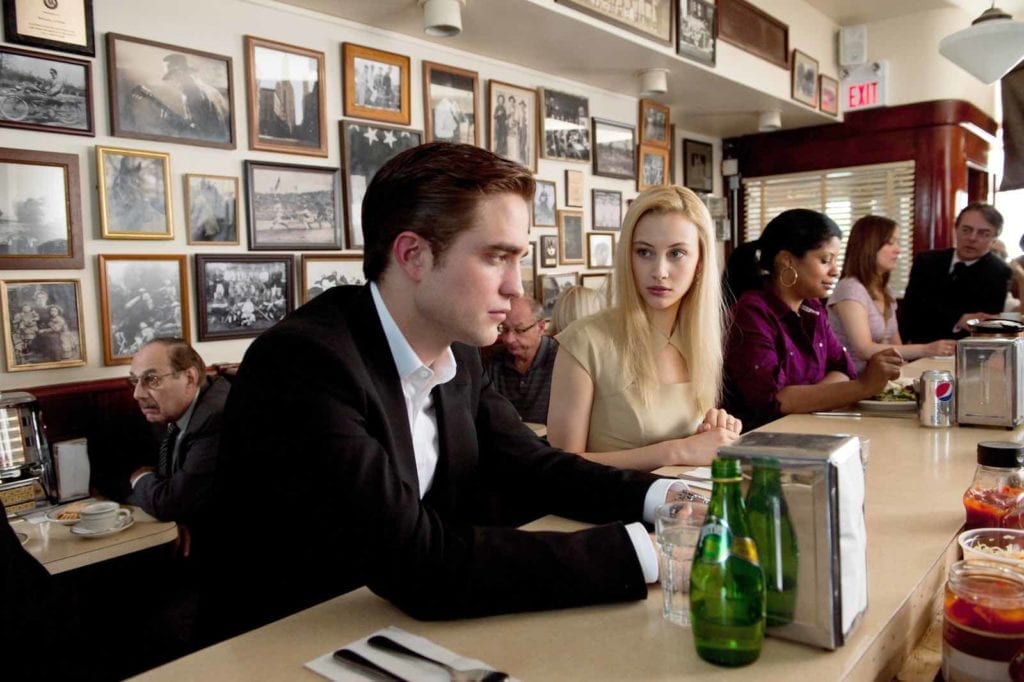 Yet again proving his versatility as an actor, in David Cronenberg’s 2012 drama thriller Pattinson plays a 28-year-old billionaire whose limo journey to get a haircut devolves into an odyssey with a cast of characters that start to tear his world apart. Played with utter conviction, Pattinson’s is a Gatsby-esque figure – detached, enigmatic, and doomed. 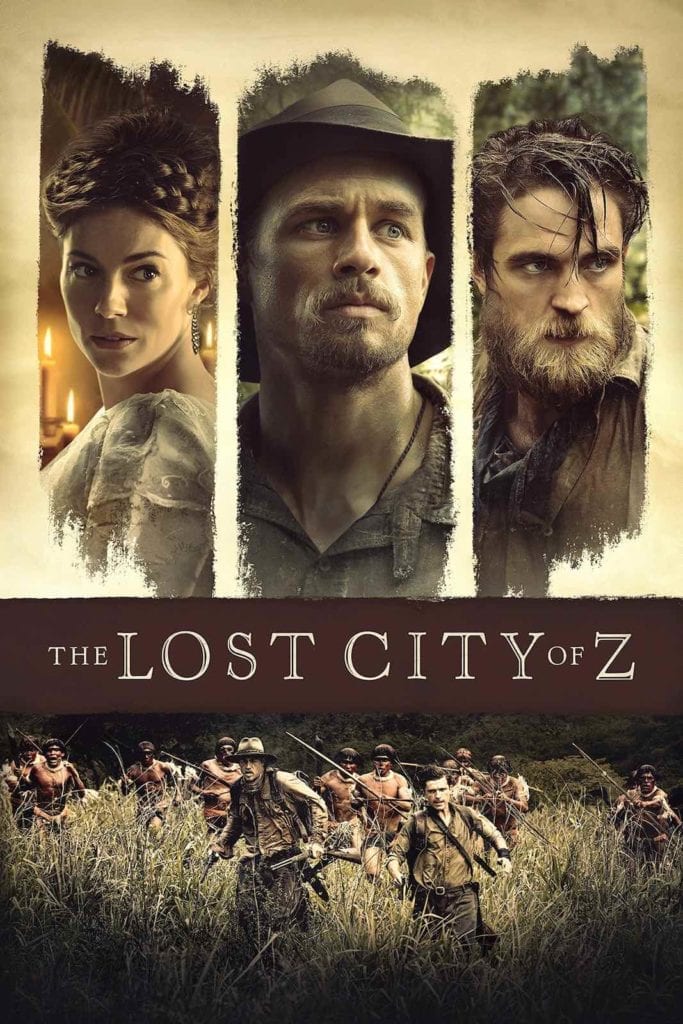 Pattinson’s performance as Henry Costin – a British corporal who accompanies explorer Percy Fawcett (Charlie Hunnam) into the Amazon – was so effective, audiences didn’t even realize it was him. In the words of writer Naveen Kumar, “Costin is quiet, brave, and even a bit stoic. All of these clues should have tipped me off to the fact that, underneath this sidekick’s sun-kissed glow and gnarly facial hair was the pale, pale visage of a one-time vampire.” 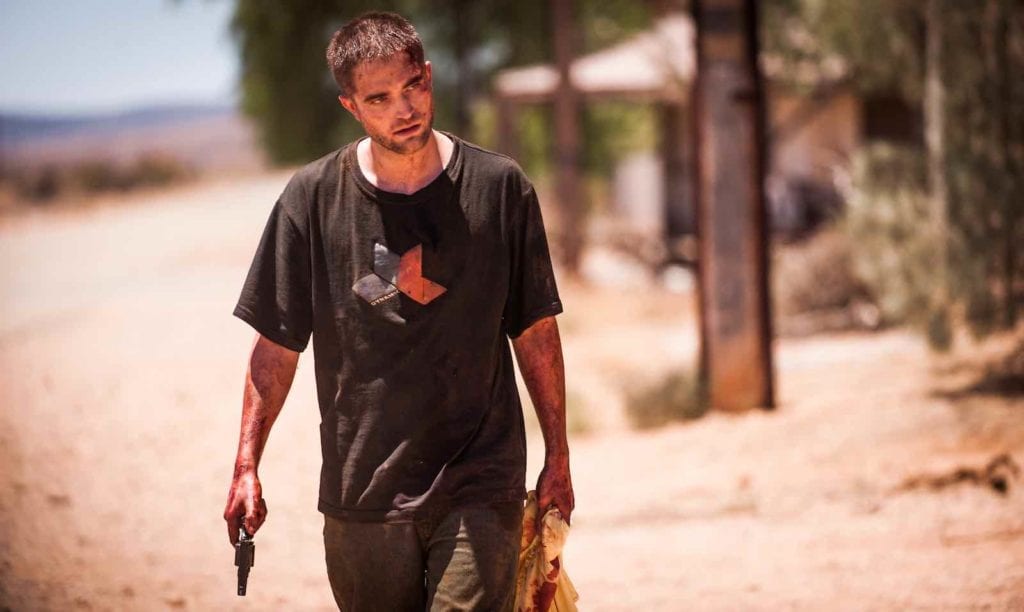 Written & directed by David Michôd (Animal Kingdom), this dystopian drama is set in a post-economic collapse, where a hardened loner (Guy Pearce) pursues the men who stole his car. Along the way, he captures one of the thieves’ brothers (Pattinson), and the pair form an unexpected bond. Pattinson gives a ferocious performance as a highly strung and simple-minded character, who makes for an intriguing double act when combined with Pearce. 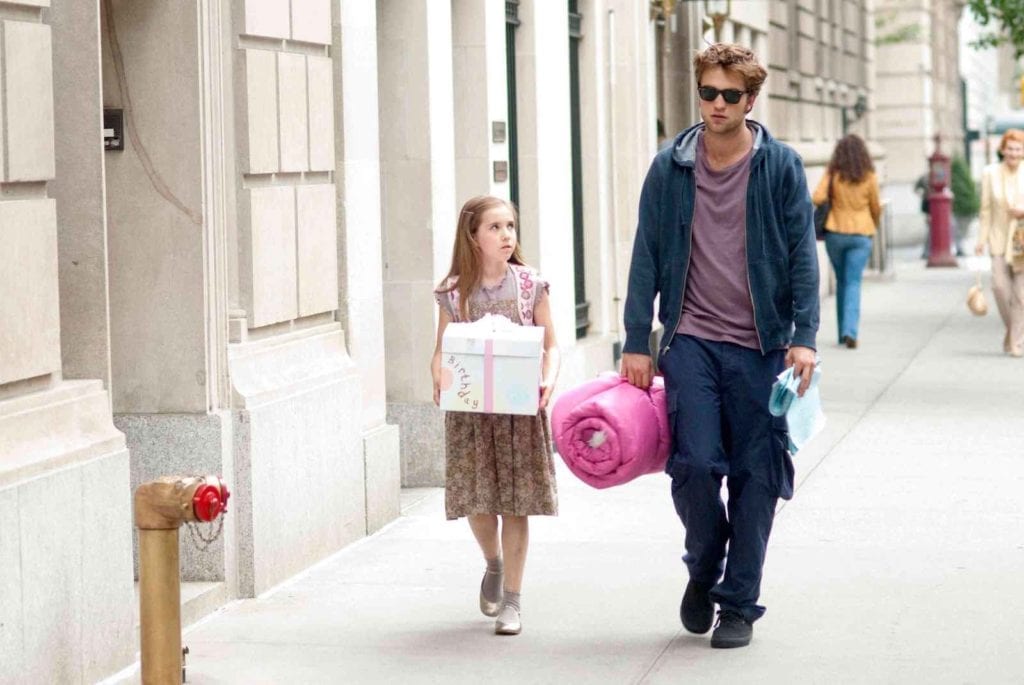 Allen Coulter’s thoughtful romcom centers on two new lovers who are brought together by tragedy – Tyler (Pattinson), whose parents have split in the wake of his brother’s suicide, and Ally (Emilie de Ravin), who lives each day to the fullest since witnessing her mother’s murder. Although the film didn’t exactly kill it with the critics, Pattinson pulls the whole thing up with a performance that feels entirely authentic. 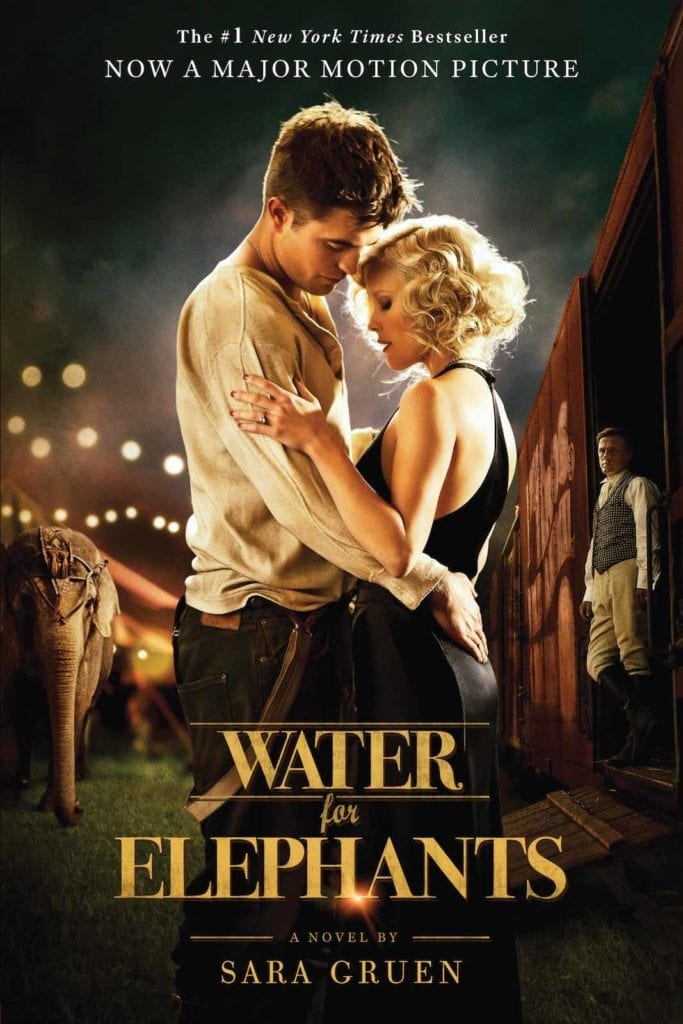 Based on the best-seller by Sara Gruen, Francis Lawrence’s Water for Elephants is told as a flashback to the 30s, where a former veterinary student – played by Pattinson – takes a job in a traveling circus and falls in love with the ringmaster’s wife. Pattinson fulfills the role with conviction, portraying the naivety & excitement of a man on the cusp of discovering his first great love.

Good Time gives Pattinson easily the best part he’s ever played as Connie Nikas – a small time crook who spends a night trying to free his mentally handicapped brother from being sent to prison. The role allows Pattinson to prove he’s more than just a surly edgy heartthrob, instead portraying a gritty weirdo with as many brutal instincts as bad ideas.