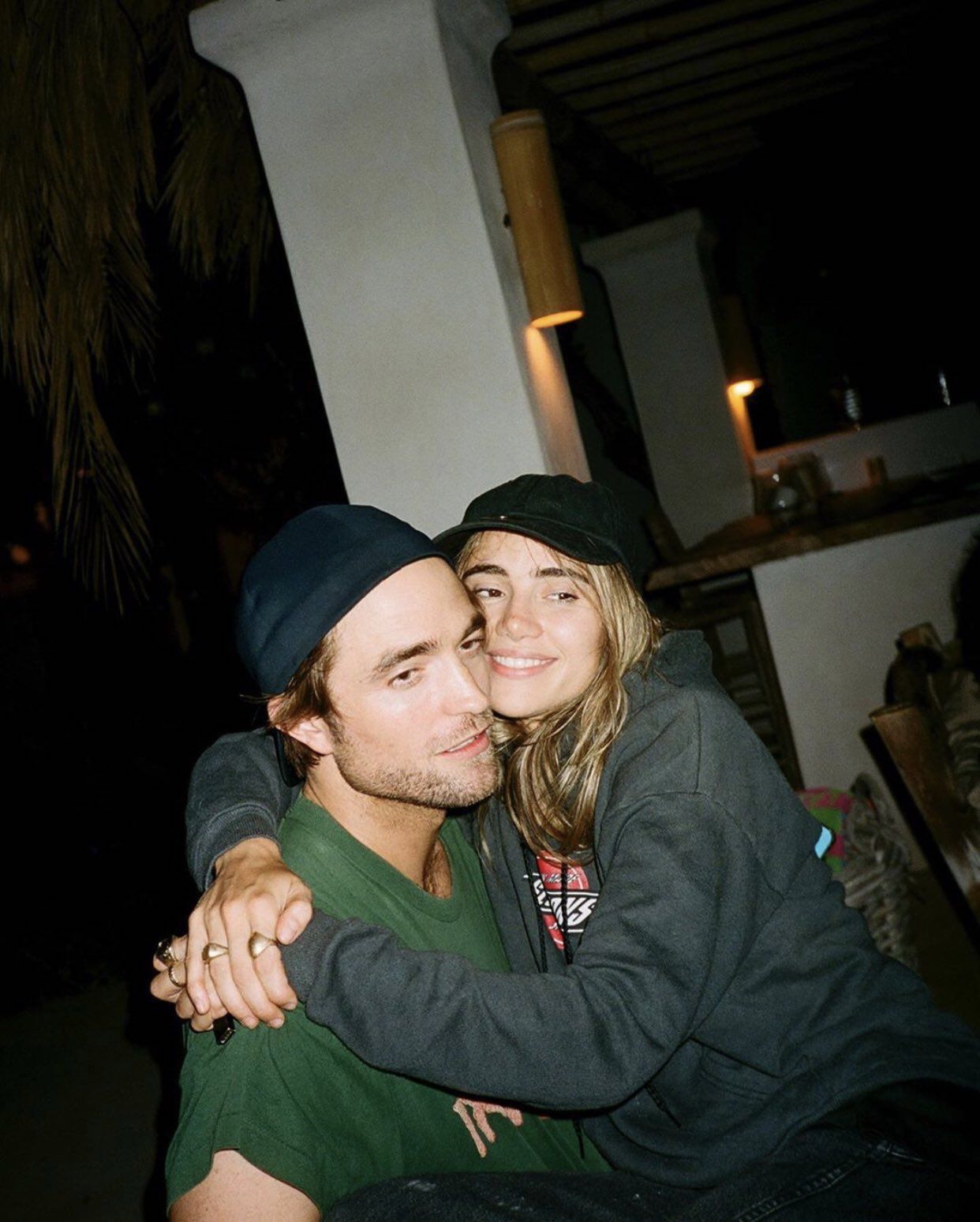 Is Robert Pattinson off the market forever? Get to know his girlfriend

Prepare to cry over a tub of ice cream! Your favorite vampire, Robert Pattinson of Twilight fame, is off the market. Although he’s been in a serious relationship for the last two years, new developments indicate he could be taking the plunge, leaving our hopes of dating the hottie who played Edward Cullen dashed.

Although the teen heartthrob is taken, could there still be hope? Will Robert Pattinson leave the dating scene forever? Let’s take a look at why it could be possible. 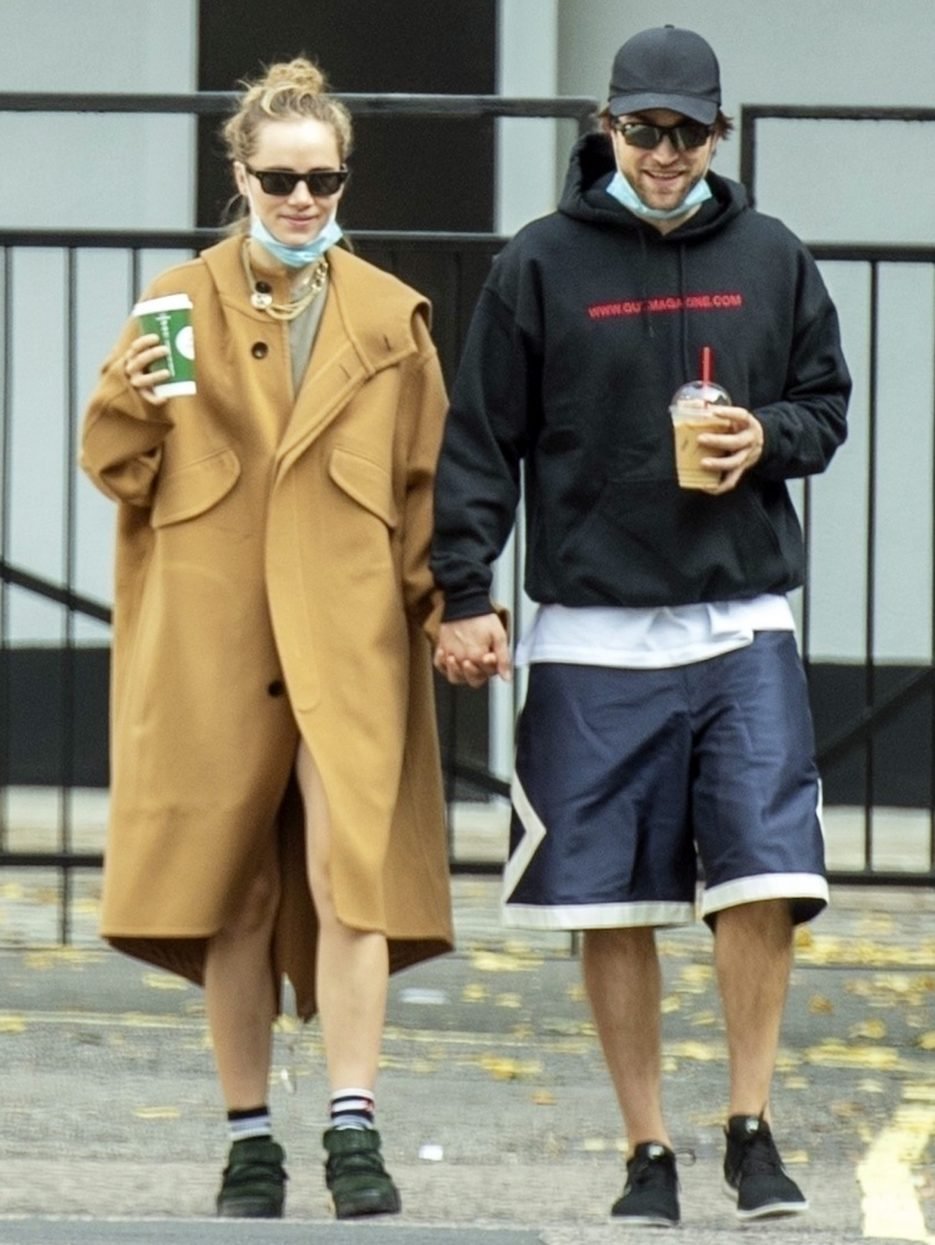 According to E! Online, Pattinson (34) & supermodel Suki Waterhouse (28) have been dating for two years. Elle puts the beginning of their relationship in July 2018, when the two were first pictured together in London at a 9pm show of Mamma Mia! Here We Go Again at Electric Cinema in Notting Hill.

An inside source told E! News: “Rob and Suki have definitely discussed getting engaged but are in no rush. Suki is not pressuring him and they are both very committed to each other.” The couple is reportedly “going strong” as they are a great match for each other. Although we’re sad to know Robert Pattinson is off the market, we can’t help but feel happy for him. 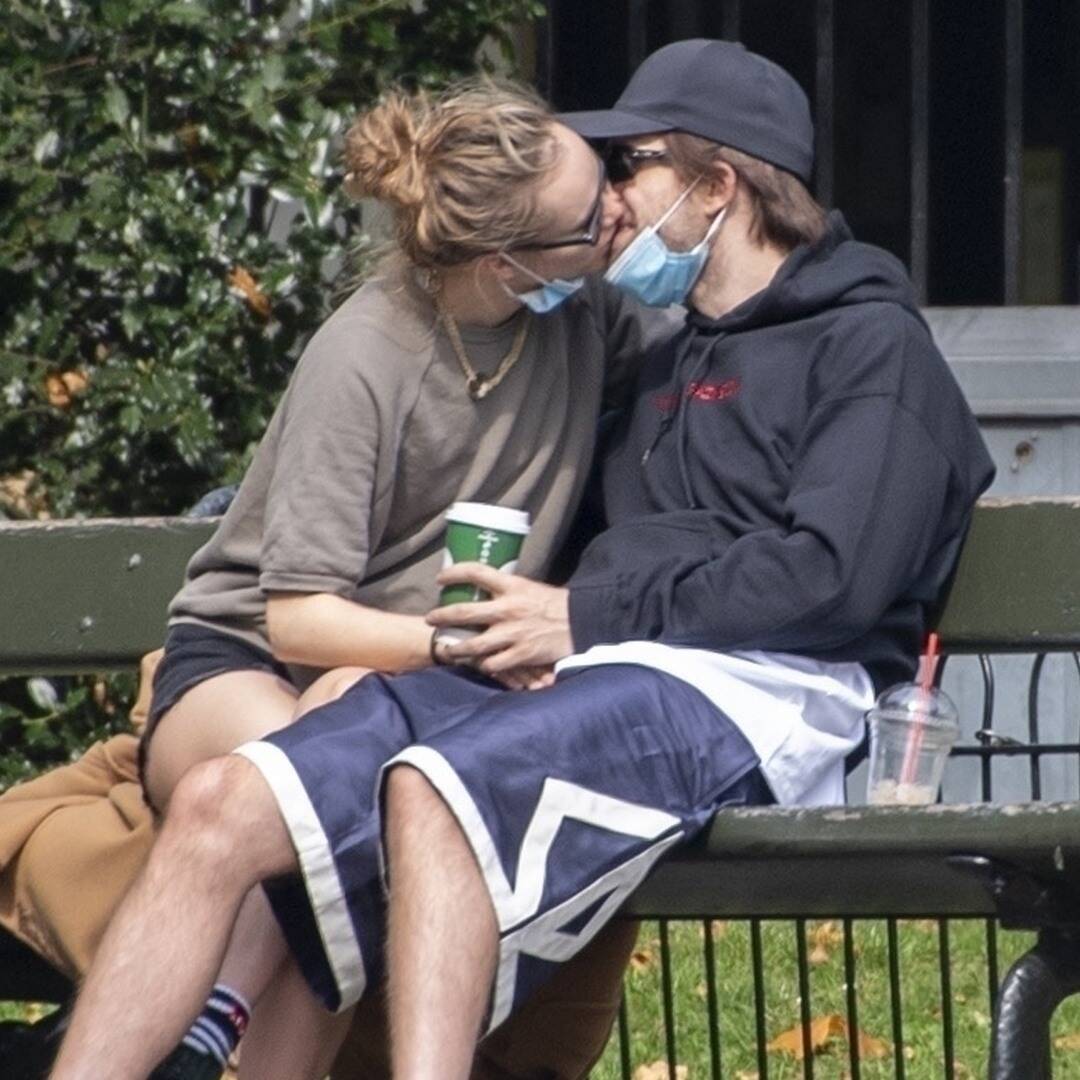 The E! News source said Robert Pattinson & his girlfriend have been spending a lot of time together in the UK where their relationship is flourishing. “They love being low-key together and have very similar interests, they are truly inseparable and in love.”  (Awwww!)

Nothing is better than having your family approve of your significant other. According to Pinkvilla, Robert Pattinson’s family say the two are “truly inseparable & in love”. His family also claimed Pattinson adores Waterhouse and thinks she’s the best match for him compared to all of his past relationships – she’s a supermodel after all. 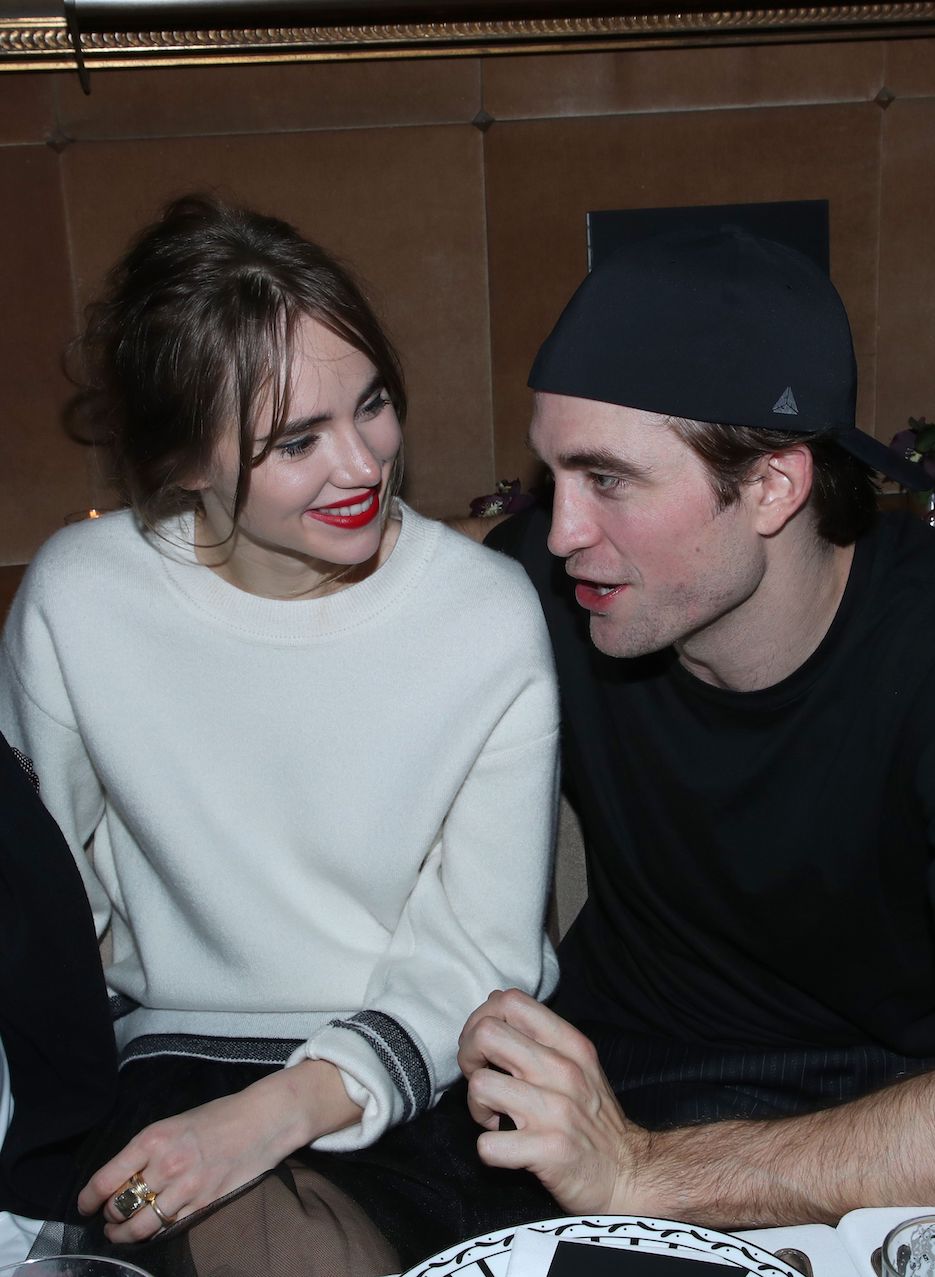 Despite getting COVID-19 in the beginning of the year, Robert Pattinson & Waterhouse have been quarantined together in their West London apartment. In fact, photos showing the two lovebirds kissing in London were recently released.

Since work has been put on hold, Robert Pattinson & his girlfriend have had more time to spend together. As stated in Grazia, the lockdown “reportedly did nothing but bring them closer”. (At least something good came out of this terrible pandemic.) 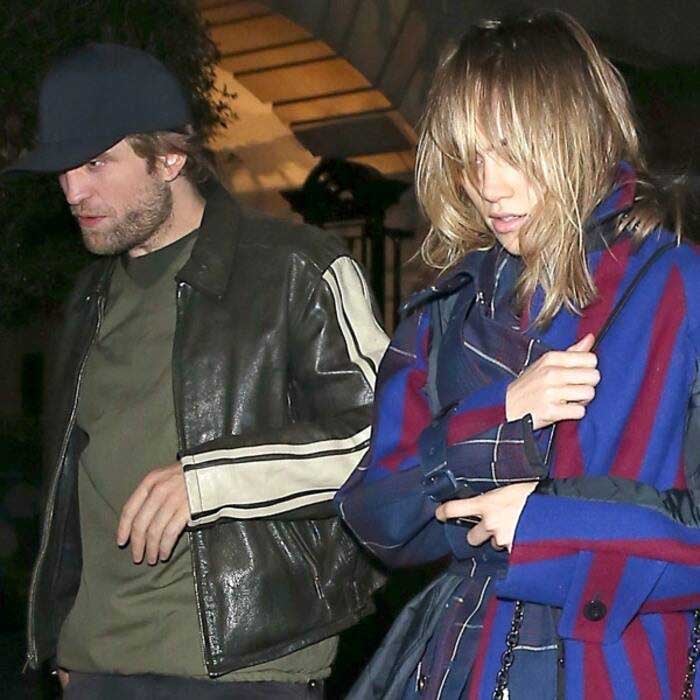 The more private, the better

According to Grazia, Robert Pattinson isn’t too fond of having his love life exposed. “I can’t understand how someone can walk down the street holding hands, and it’s the same as when I do it and a hundred people are taking your photo,” the actor explained. We understand how that can be annoying!

The reason Robert Pattinson & his girlfriend kept their relationship private are because they think some things are better private. Pattinson even stated letting people know about a relationship too much decreases the value of love.

Robert Pattinson revealed: “If you let people in, it devalues what love is. If a stranger on the street asked you about your relationship, you’d think it extremely rude. If you put up a wall it ends up better. The line between when you’re performing and when you’re not will eventually get washed away and you’ll go completely mad,” he added.

We completely agree and understand why his love life has been kept so secret.

Do you think Robert Pattinson will get married to Suki Waterhouse? If so, how soon do you think he’ll propose? Let us know in the comments! 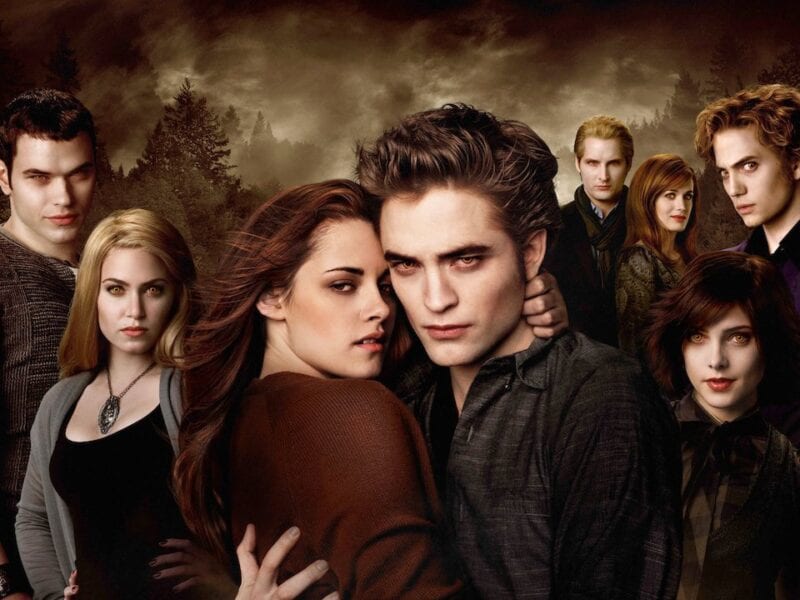 Are you team Edward? Embrace your guilty pleasure with these ‘Twilight’ quotes 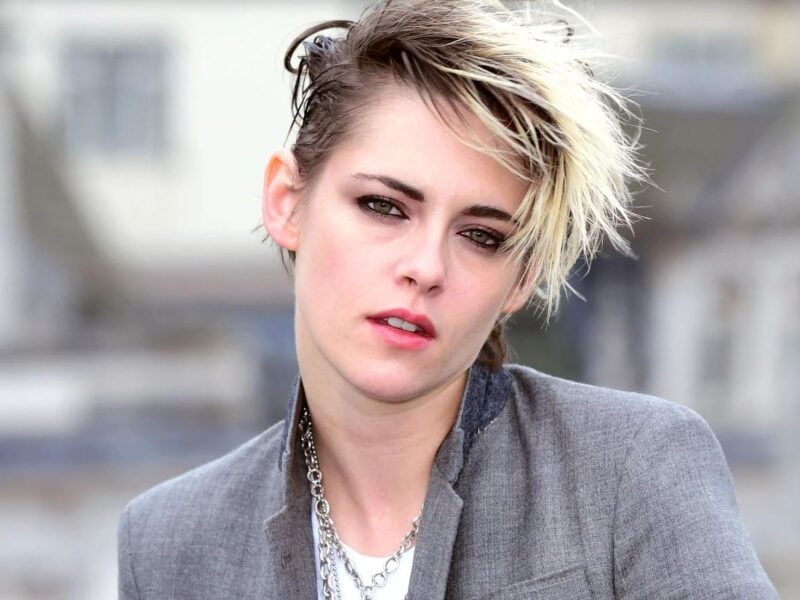