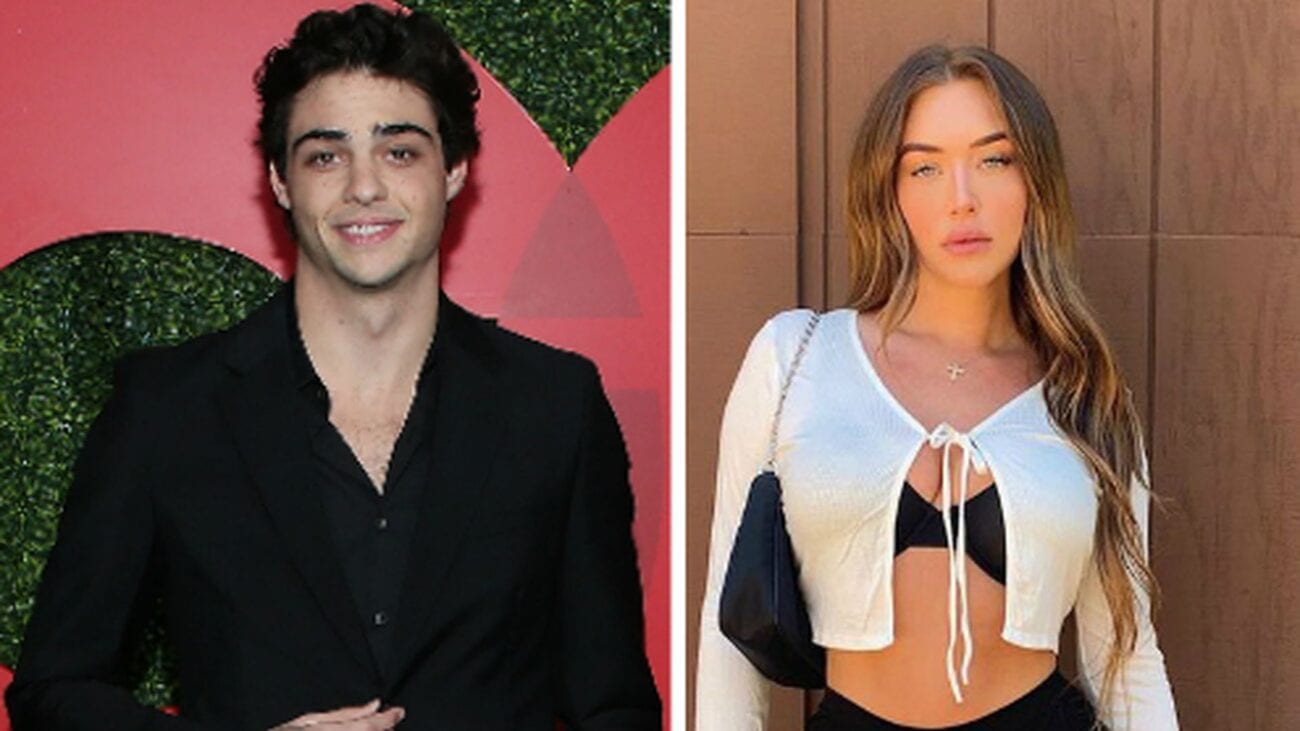 Most of you would remember the charming Peter Kavinsky from To All The Boys I’ve Loved Before. As the love interest of the delightful, but reserved Lara Jean Covey, Peter brought to the table every teen girl’s fantasy – a popular guy at school who’s also incredibly kind & responsible for his age, who goes out of his way to ensure that his girlfriend is comfortable . . . what’s not to dream about?

As the guy who gets amused by Lara Jean’s clumsiness rather than poke fun at it, Noah Centineo convinced us that he’s an absolute catch. Even when the initial passion seems to fade away between his character & Lara Jean, he appears at her door at just the right time. Of course, a huge part of the charm of these movies lies in its strong writing & solid cinematography. 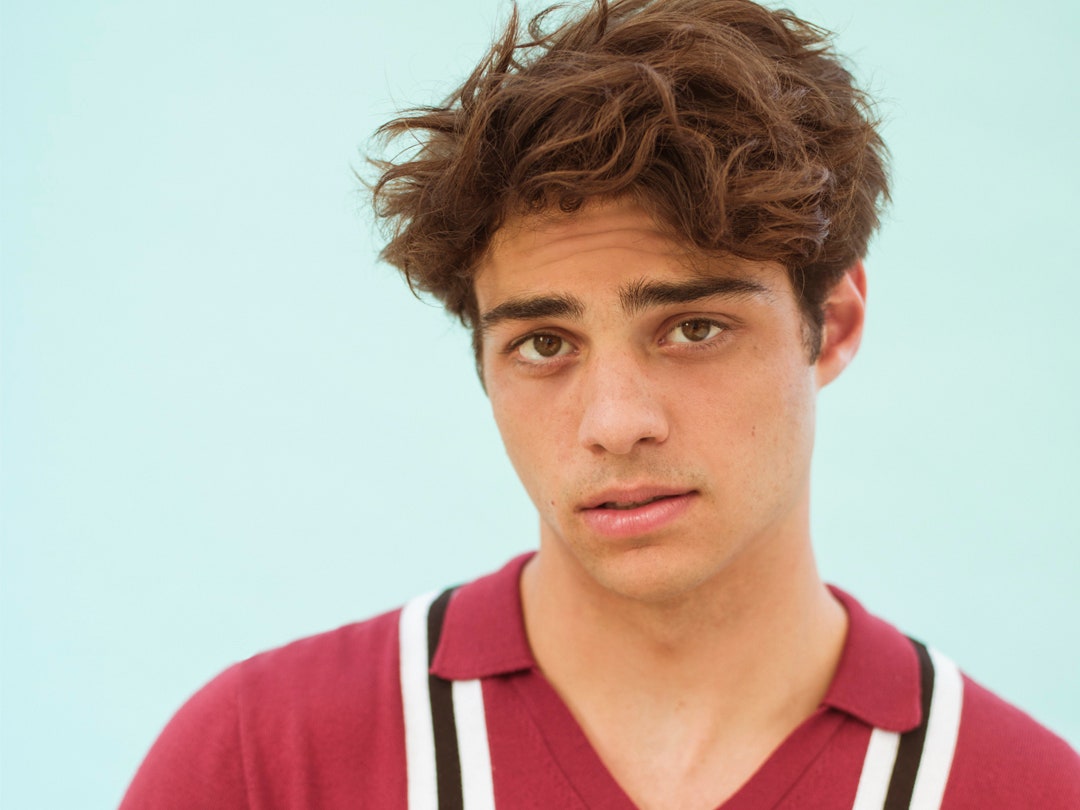 The series, based on Jenny Han’s eponymous novels, seems to have given him a comfort zone when it comes to acting. His demeanour makes him the perfect fit for the character – he’s confident & popular, but not a jerk about it.

It’s important to point that out because Centineo didn’t seem to have the same charming effect in his other roles. He was the poster boy for Netflix last year – with multiple releases coming on each other’s heels, from Sierra Burgess Is a Loser to The Perfect Date. But his acting prowess fell short in these gigs.

All this while, however, he managed to carve a niche for himself through his social media. He nailed the Instagram aesthetic pretty well and had his fair share of fans swooning over him. This time around, he’s in the news because of his dating life. 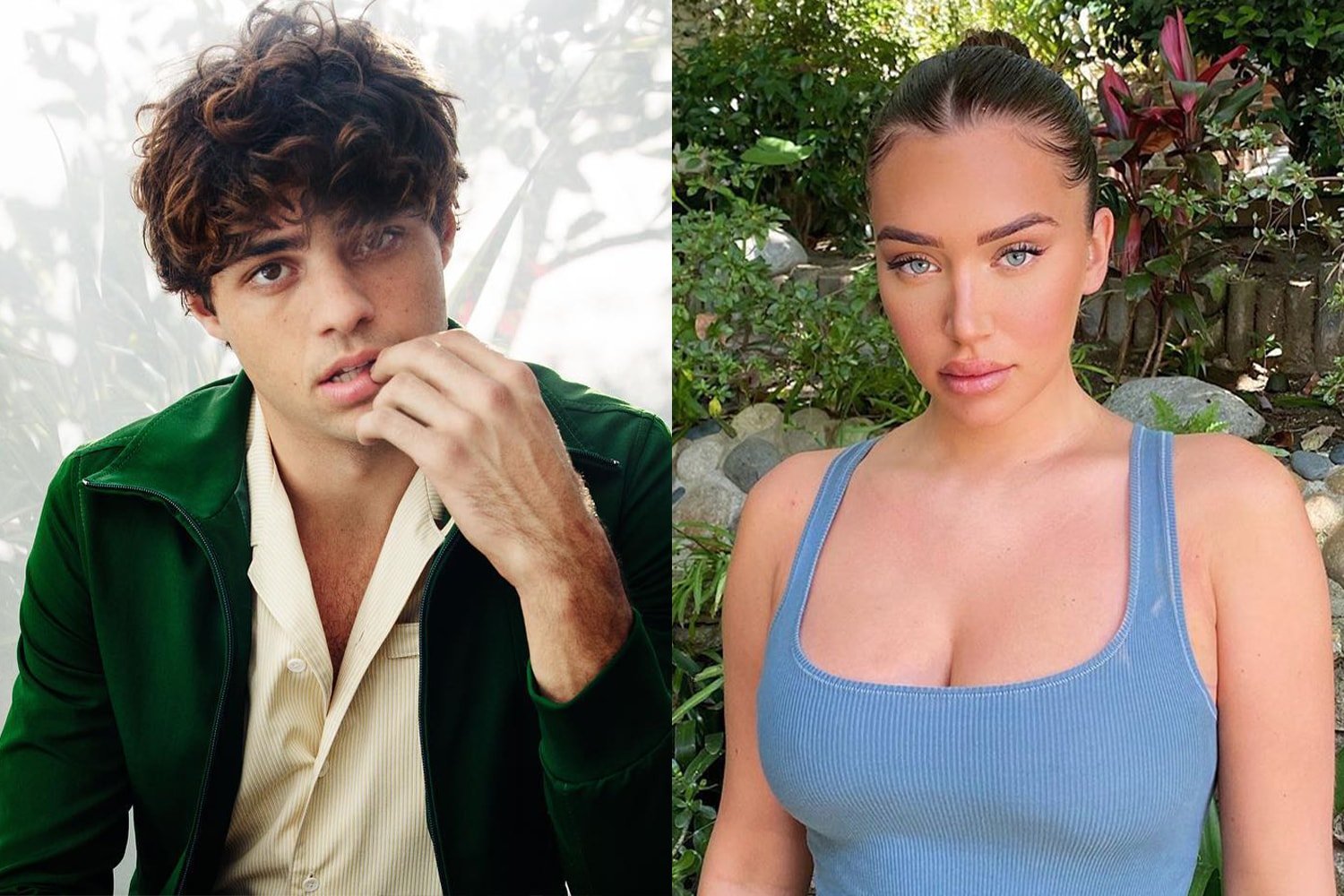 Hot off the press

It turns out that our young-adult heartthrob has won over a girl’s heart. The girl’s none other than Kylie Jenner’s BFF Stassie Karanikolaou. Centineo’s previously dated Angeline Appel & Alexis Ren. In fact, he’d just ended his relationship with Ren after dating for a year, when he was first linked to Karanikolaou.

At the time, fans had caught them flirting on Instagram – when Noah commented on one of Karanikolaou’s posts in June. In the photograph, she was wearing an oversized black jacket, to which Noah wrote, “Give me my damn jacket back woman. PLEASE”

Karanikolaou dignified his comment with a response, “What are u [sic] talking about it’s my jacket.” Not to bore you with the details, but many crying laughing emojis followed. Fans flagged this interaction, but nothing came of it without solid evidence. 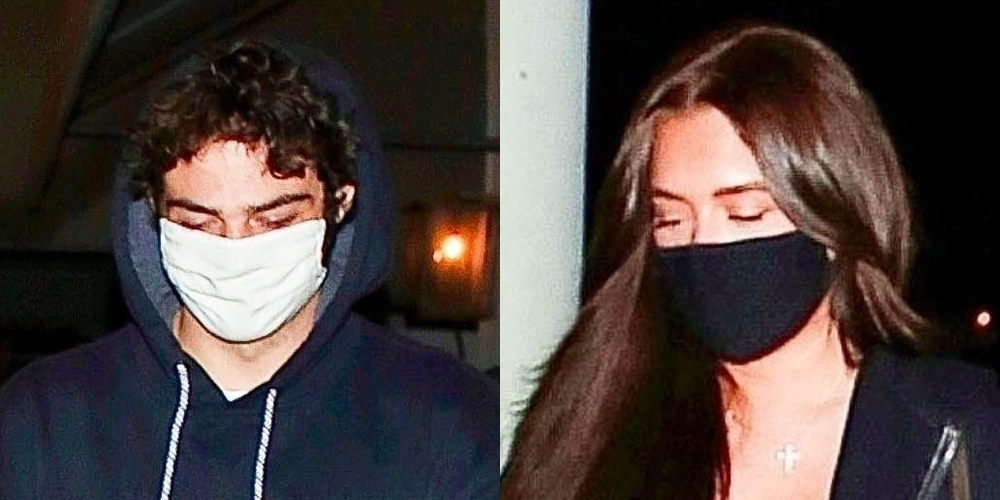 Though it was never confirmed if they were really together or not, they were photographed on a date night, where Karanikolaou was seen wearing a ring on her left ring finger. To rewind a little, both of them were spotted leaving Craig’s in West Hollywood on October 19. That’s all the press needed to get the rumor mill going. It was surmised that Centineo & Karanikolaou had secretly eloped in Las Vegas.

There was no obvious PDA, but both looked cosy in each other’s company. It’s very likely that our Peter Kavinsky is off the market.

Some Instagram accounts posted theories: speculation that they’d gotten married & even the families didn’t know. Some claimed that Stassie actually thought of this as a joke. Next morning she realised they were married for real, freaked out, and panicked to get it annulled. Ultimately, their agents denied the claims.

We hope it goes well for everyone involved because the last time Centineo broke up – in early 2020 itself – he & Alexis ended up unfollowing each other on social media and he deleted their photographs from his account. These things seem nasty.