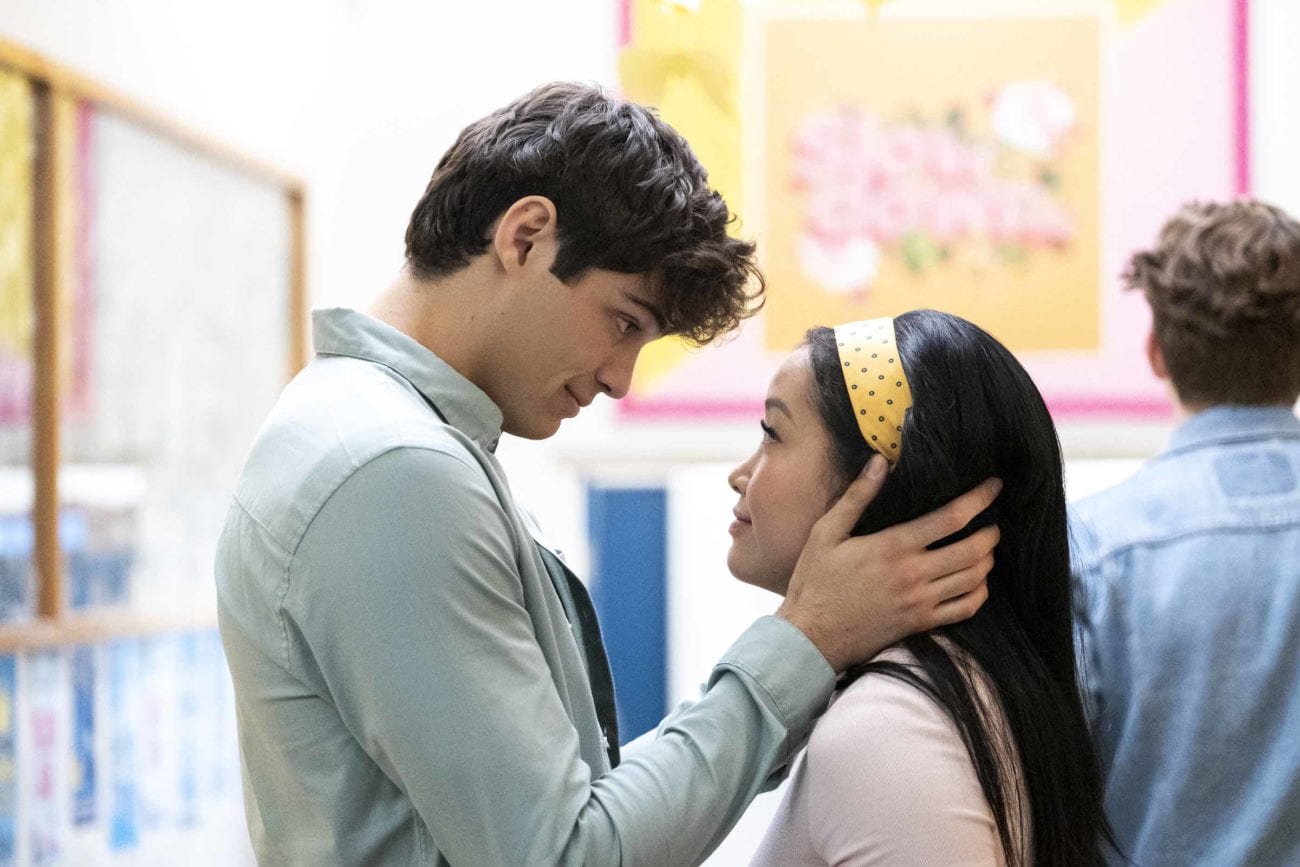 All about ‘To All the Boys I’ve Loved Before: P.S. I Still Love You’

Ever since Netflix announced that they were going to go ahead with a sequel to To All the Boys I’ve Loved Before, we’ve been waiting impatiently for more news. Filming began in March 2019, and the title was revealed to be To All the Boys 2: PS I Still Love You. 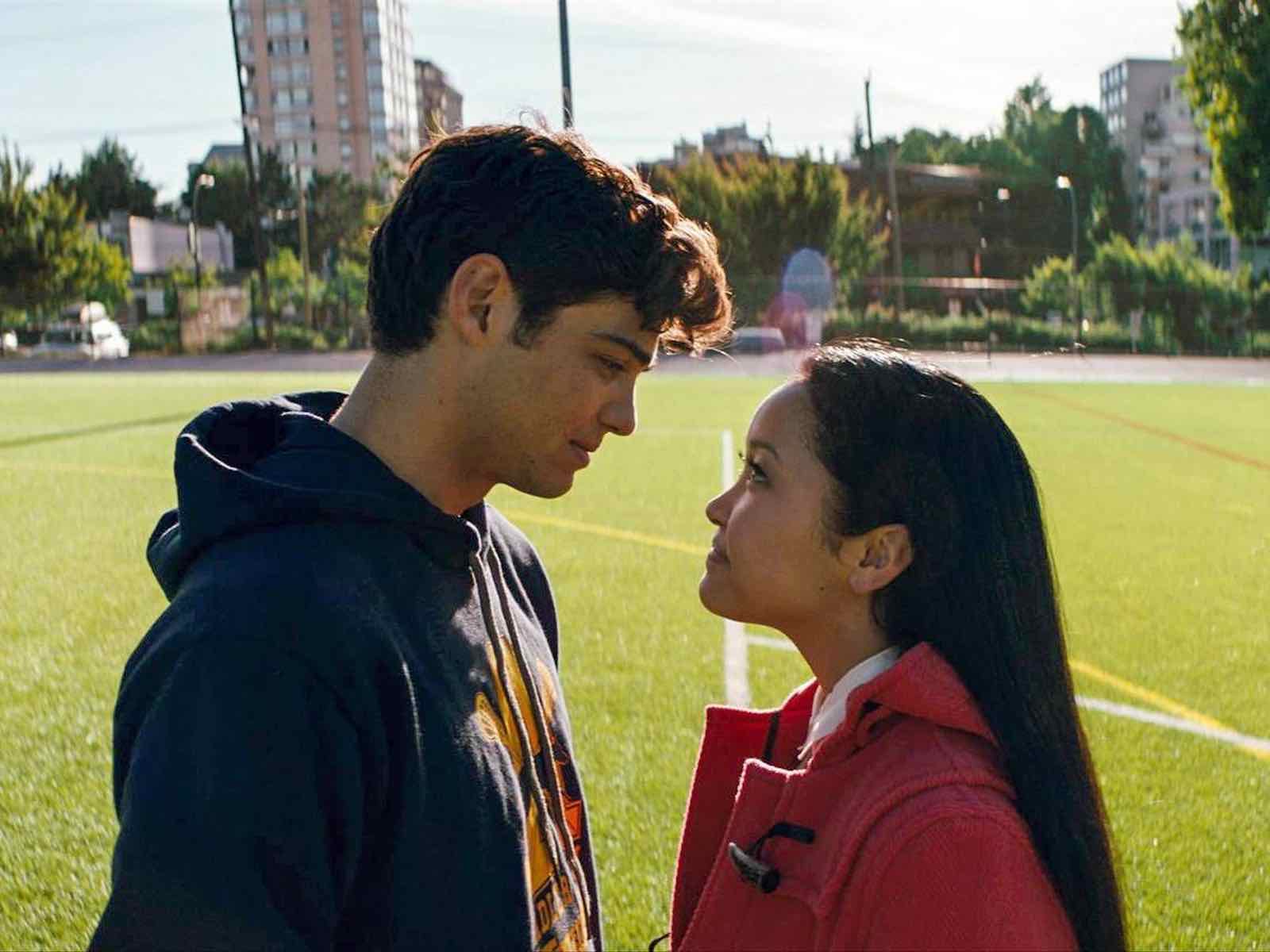 PS I Still Love You, where are Laura Jean and Peter now?

We get all the squishy feelings just thinking about Laura Jean (Lana Condor) and Peter (Noah Centineo) as an actual couple, and that’s what we’re promised for To All the Boys 2: PS I Still Love You. Netflix gives us the scoop:

It’s a new year and Lara Jean (Lana Condor) and Peter (Noah Centineo) are no longer pretending to be a couple. They ARE a couple. And, as Lara Jean navigates a trove of official firsts with Peter — her first real kiss, her first real date, her first Valentine’s Day — she finds herself leaning more on Kitty and Margot (Anna Cathcart and Janel Parrish), Chris (Madeleine Arthur), and an unexpected new confidant, Stormy (Holland Taylor), to help her manage the complex emotions that come with this new chapter of balancing a relationship and figuring out her authentic self. 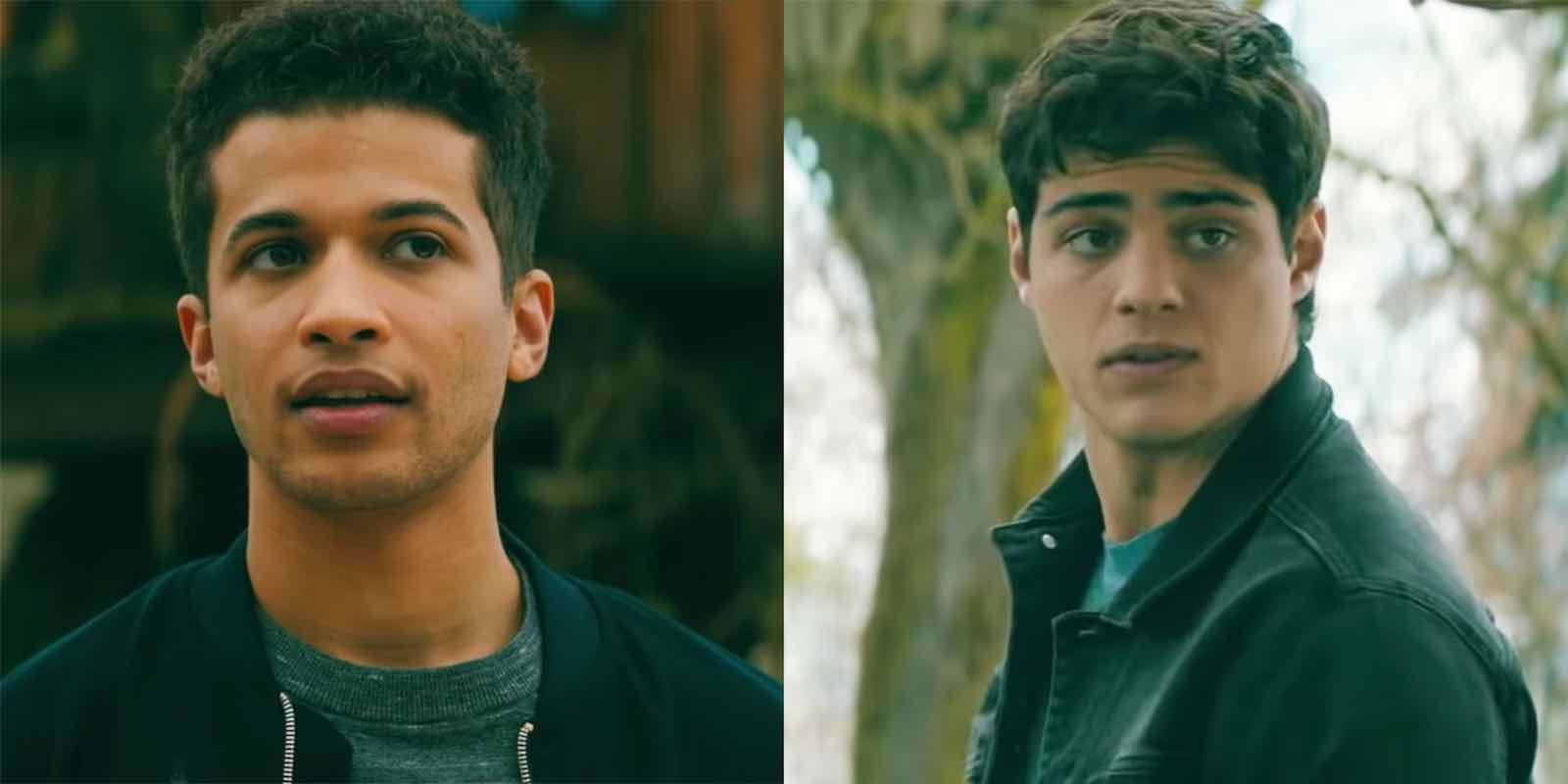 But when John Ambrose (Jordan Fisher), another recipient of one of Lara Jean’s old love letters, enters her life again she must rely on herself more than ever as she’s confronted with her first real dilemma: Can a girl be in love with two boys at once?

Netflix has also released a trailer for the sequel, and fans already have major opinions on how this potential love triangle should go:

Who’s in, and who’s out for PS I Still Love You

Obviously, Lana Condor and Noah Centineo are back. Netflix later confirmed that Jordan Fisher (Teen Wolf) would be taking over the role of John Ambrose from Jordan Burtchett. John Ambrose briefly cameoed in the mid-credits scene of the first film, where he showed up at Lara Jean’s house because he received one of her love letters.

Netflix also confirmed that Janel Parrish, who plays Lara Jean’s older sister Margot, would reprise her role in the sequel. She’ll also be flanked by Anna Cathcart reprising the role of younger sister Kitty and John Corbett as the patriarch of the family, Dr Covey. New to the cast of the sequel is Ross Butler (13 Reasons Why) who will play Trevor Pike, Peter’s best friend. 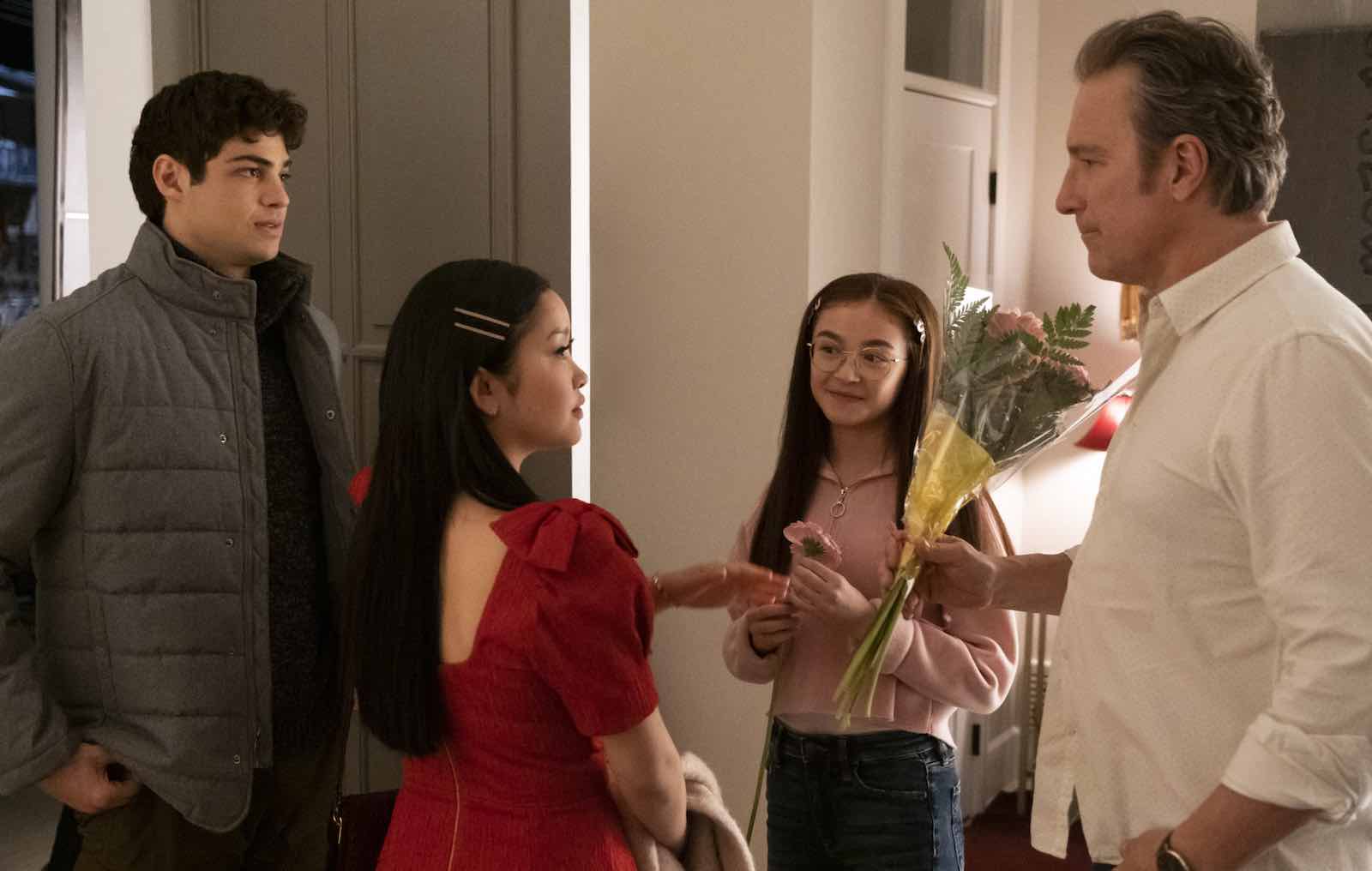 A character from the novel that Jenny Han previously spoke about wanting to include in the film is Stormy (Holland Taylor). She is a resident in a nursing home, from whom Lara Jean learns many life lessons. Madeleine Arthur is returning as Lara Jean’s best friend, Christine, and Sarayu Blue will join the cast of To All the Boys 2: PS I Still Love You as Trina Rothschild.

Though Susan Johnson directed the breakthrough first film she won’t return for the sequel. Instead, To All the Boys I’ve Loved Before‘s Director of Photography Michael Fimognari will direct. Johnson will executive produce the movie instead. 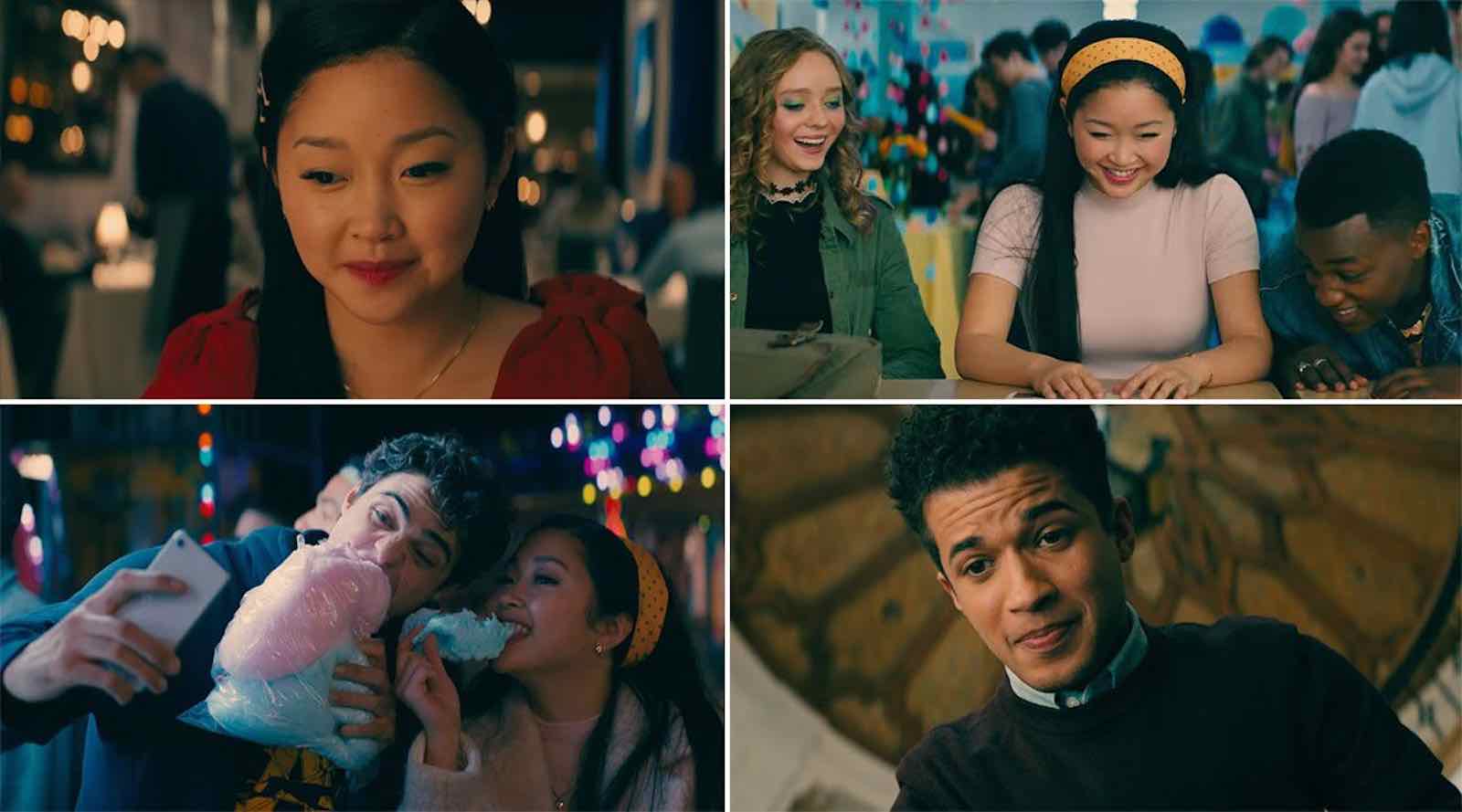 “But what now? What am I supposed to do with all these feelings?”

Netflix has confirmed that To All The Boys 2: PS I Still Love You will be officially released on February 12, 2020, and it also revealed that a third movie titled To All The Boys: Always And Forever Lara Jean had started filming too. With the first film staying close to the novel, we are expecting more of the same, ensuring the story stays intact for the third movie.

If you want to stay on top of all of the updates on To All The Boys 2: PS I Still Love You, follow @Netflix @toalltheboysnetflix #toalltheboys on social media. The original movie, To All the Boys I’ve Loved Before, is available to watch now on Netflix.