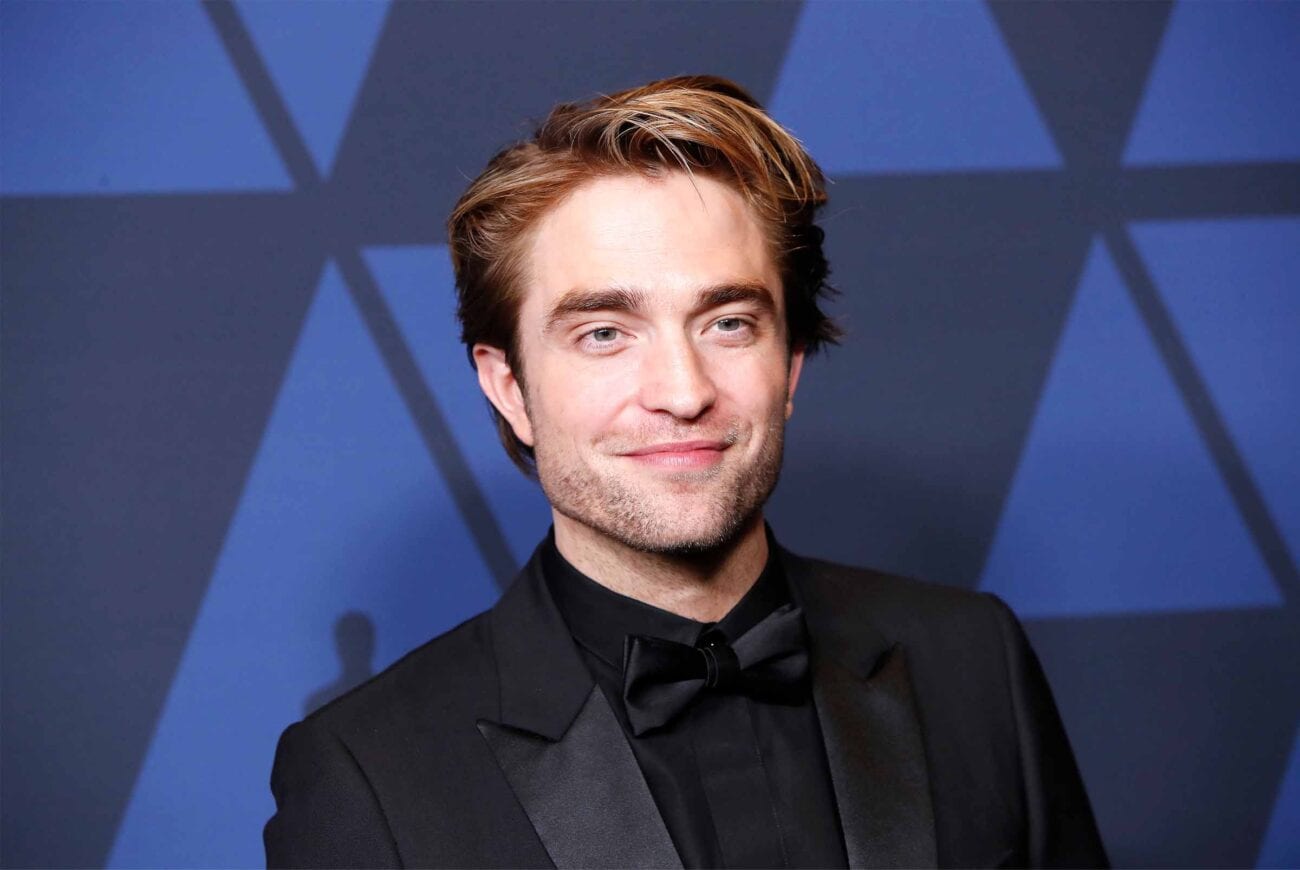 Robert Pattinson is ‘The Batman’: All the best memes about him

Robert Pattinson was a teen heartthrob in the late 2000s and early 2010s. Photos of him as Edward Cullen & interviews with him on talk shows seemed inescapable even for people who were actively avoiding the Twilight franchise.

Eventually Pattinson’s fame died down & the actor was able to rebuild a career that wasn’t based on sparkly vampires. With the rebrand, he’s once again become a major star in the entertainment industry. From his (in our opinion overrated) artsy film The Lighthouse to the fact he’s playing the coveted role of Bruce Wayne in the upcoming movie The Batman, Robert Pattinson is once again popping up all over the internet.

With notoriety comes memes – at least in this new digital age. Pattinson has been memed for so many different things lately we’re liable to lose track soon. Sneak peaks of The Batman? Memed. An old photo of Pattinson in a tracksuit? Memed. A new Twilight book being released which centers around his old character? Memed. We’ve compiled some of our favorite jokes about Pattinson to share with you.

♬ #Me at the concert – aimee

More fish in the sea

The tracksuit photo of Pattinson makes him look like everyone’s sketchy first boyfriend from middle school and this TikTok nearly had us in tears.

we kicked this dude out of the party 6 times and somehow he keeps getting back in literally no one knows who he is pic.twitter.com/peiHHOJ6Ad

We’ve all met this guy, but only once at 2am as a party starts to end. However, it almost feels like a fake memory because you were a bit tipsy & he said something fake deep you can’t forget, but when you asked about him nobody knew who you were talking about. 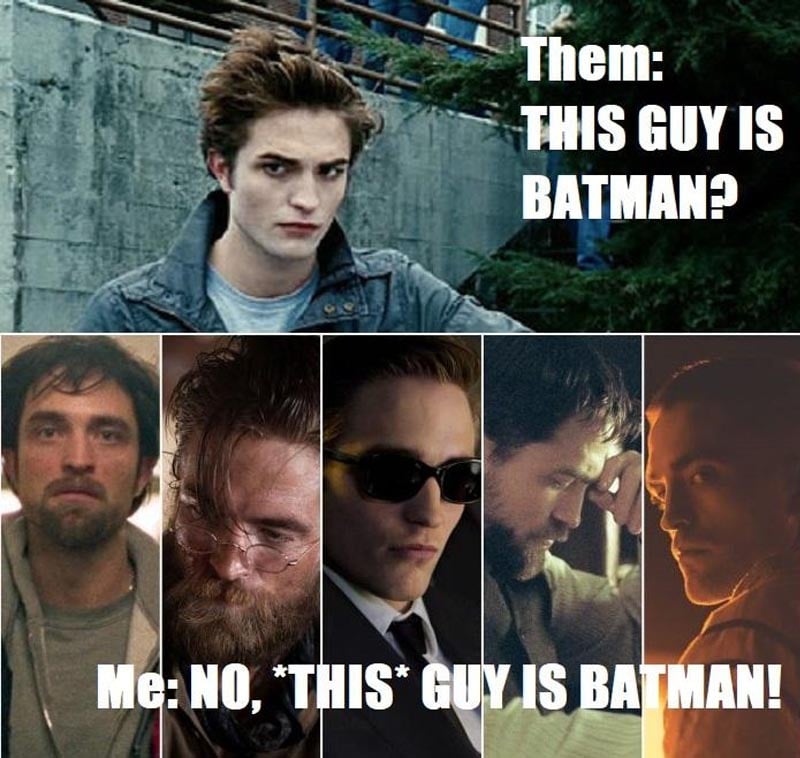 A lot of people only know Robert Pattinson from his Twilight days, but we’re ready to assure everyone he has more than proven himself as a talented & dark actor on more than one occasion already. 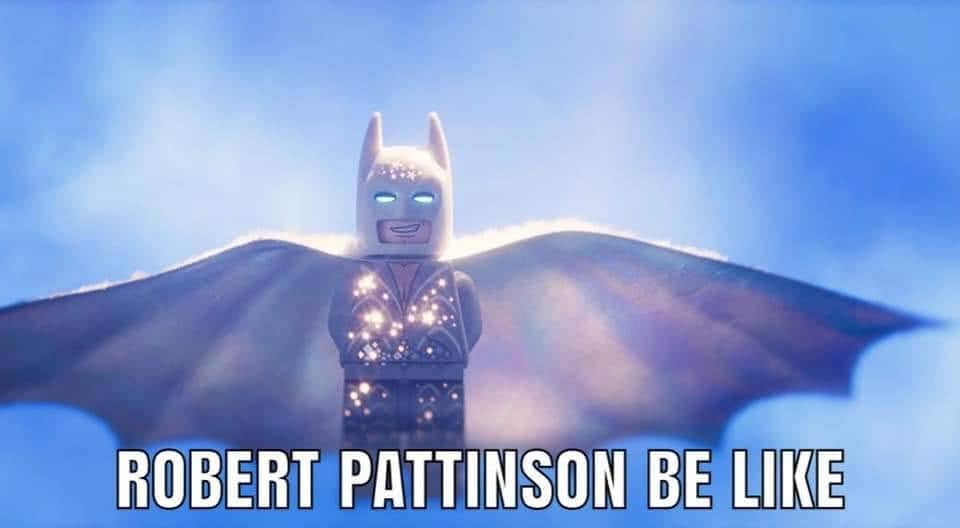 We know we just defended Pattinson from people skeptical of his role in The Batman, but that doesn’t make this joke less funny to us. 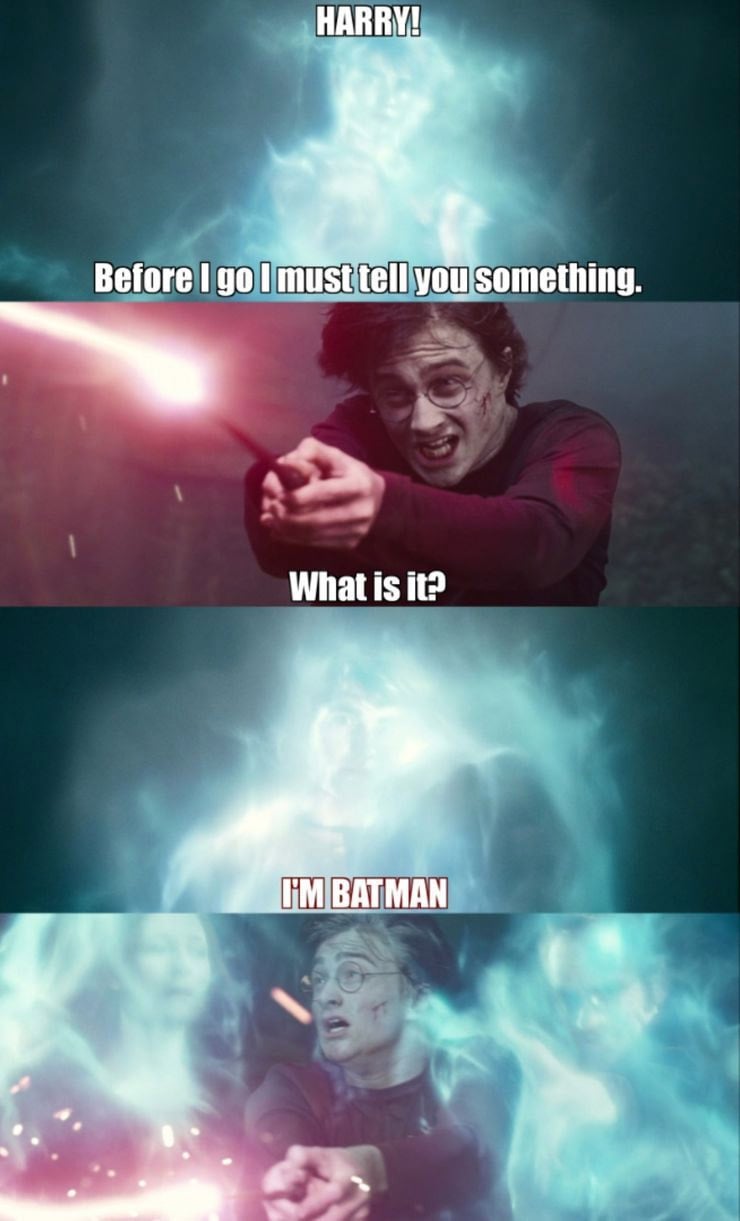 He was also in Harry Potter

Sometimes we forget Robert Pattinson was in the Harry Potter franchize before Twilight. This meme not only reminded us, but made us laugh out loud.

“Help your cousin get more folding chairs from the garage”

Return of the tracksuit meme

Sorry, we’re still not over this picture. It’s somehow the most normal we’ve ever seen Pattinson, and yet also makes him seem like he’s on the verge of either discovering the meaning of life or entering a twelve hour existential spiral – maybe both, if we’re honest. 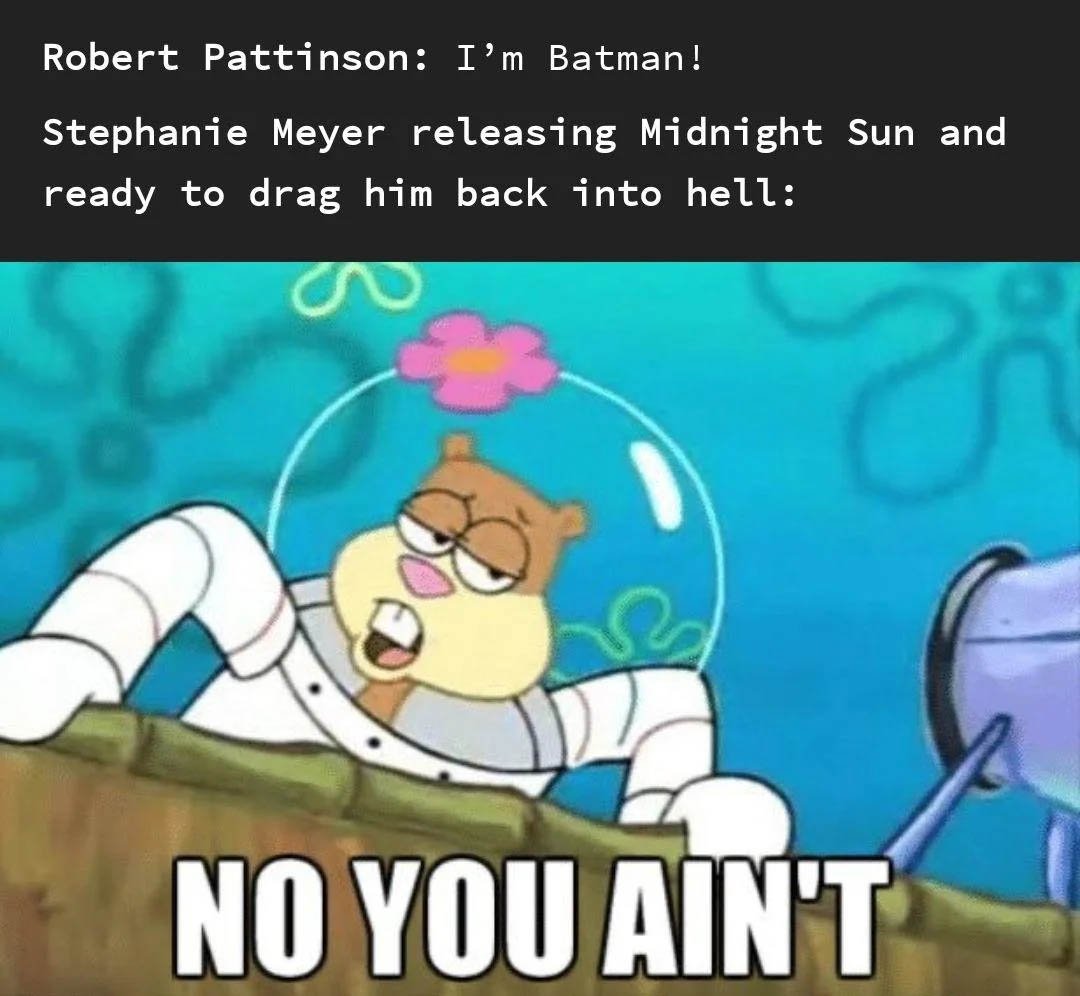 Pattinson is known best for Twilight, but the second most well known thing about him is his downright hatred for Twilight. This year’s release of a Stephanie Meyer book narrated by his old character was likely yet another thing to put in the “2020 sucks list” as far as was concerned. 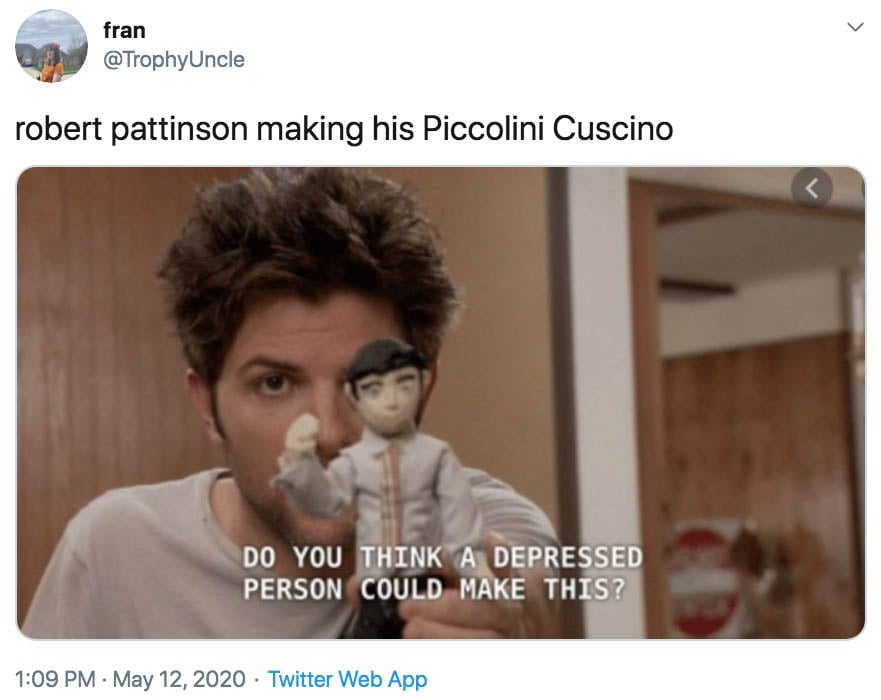 If you didn’t hear about the GQ interview Robert Pattinson did back in spring we implore you to go read it. The man microwaved sugary pasta inside of tinfoil over a Zoom interview. No, really, that happened. 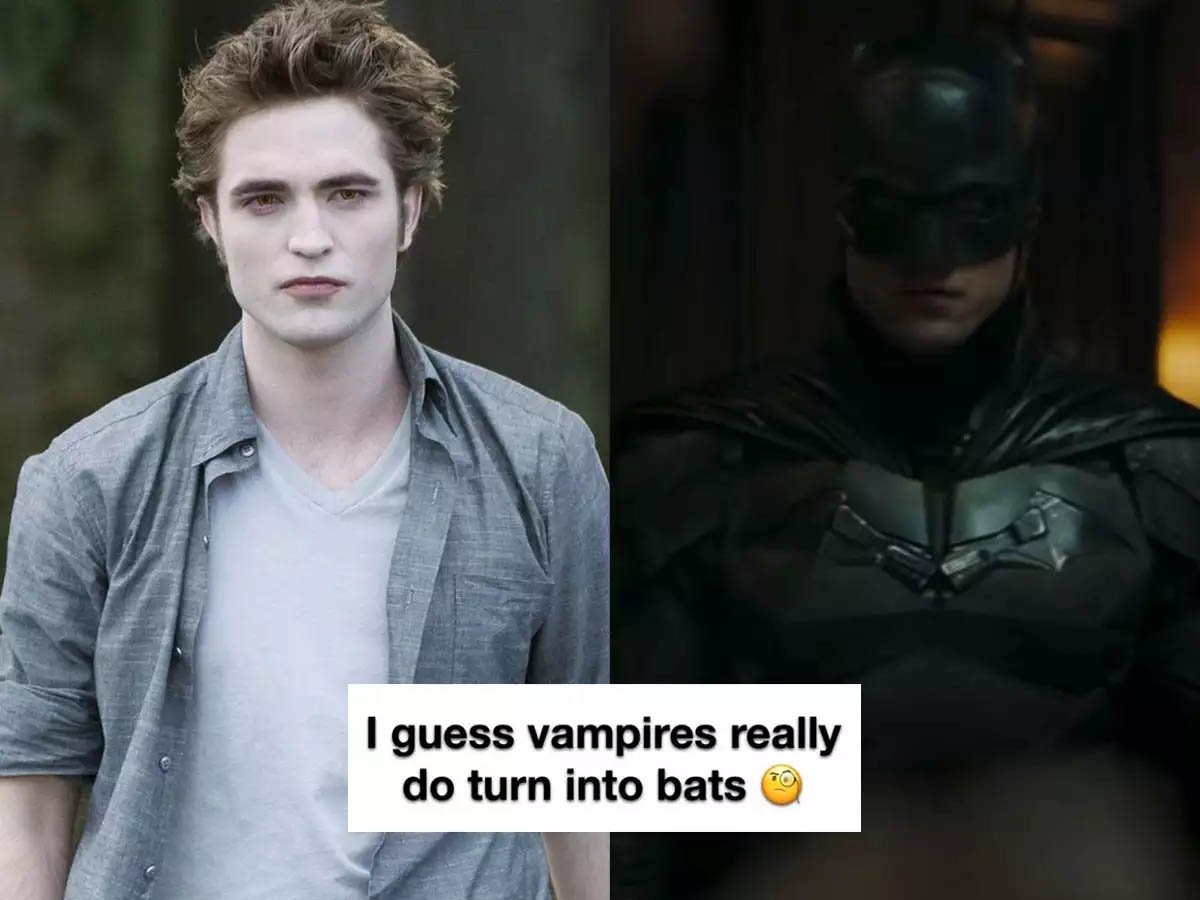 Aww, our little vampire is all grown up now.

Bella’s taste in men was pretty bad, so yeah, we could see this happening. 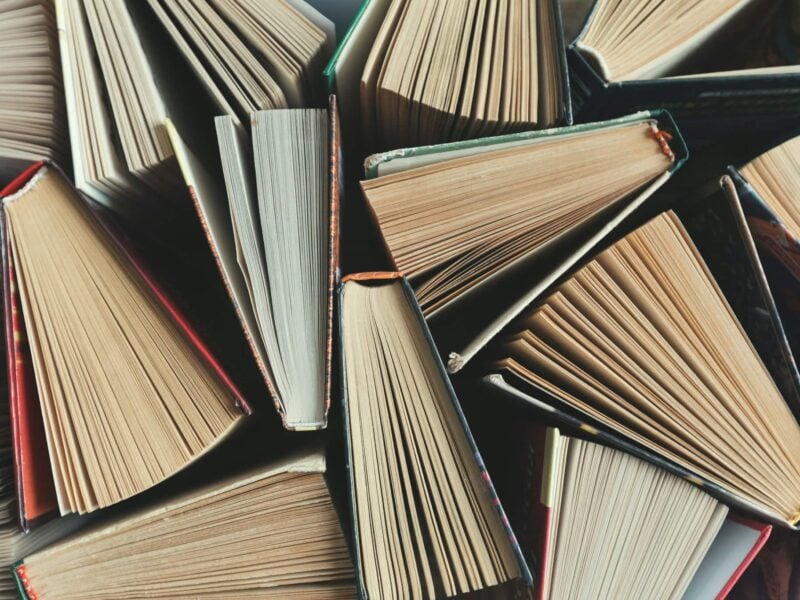