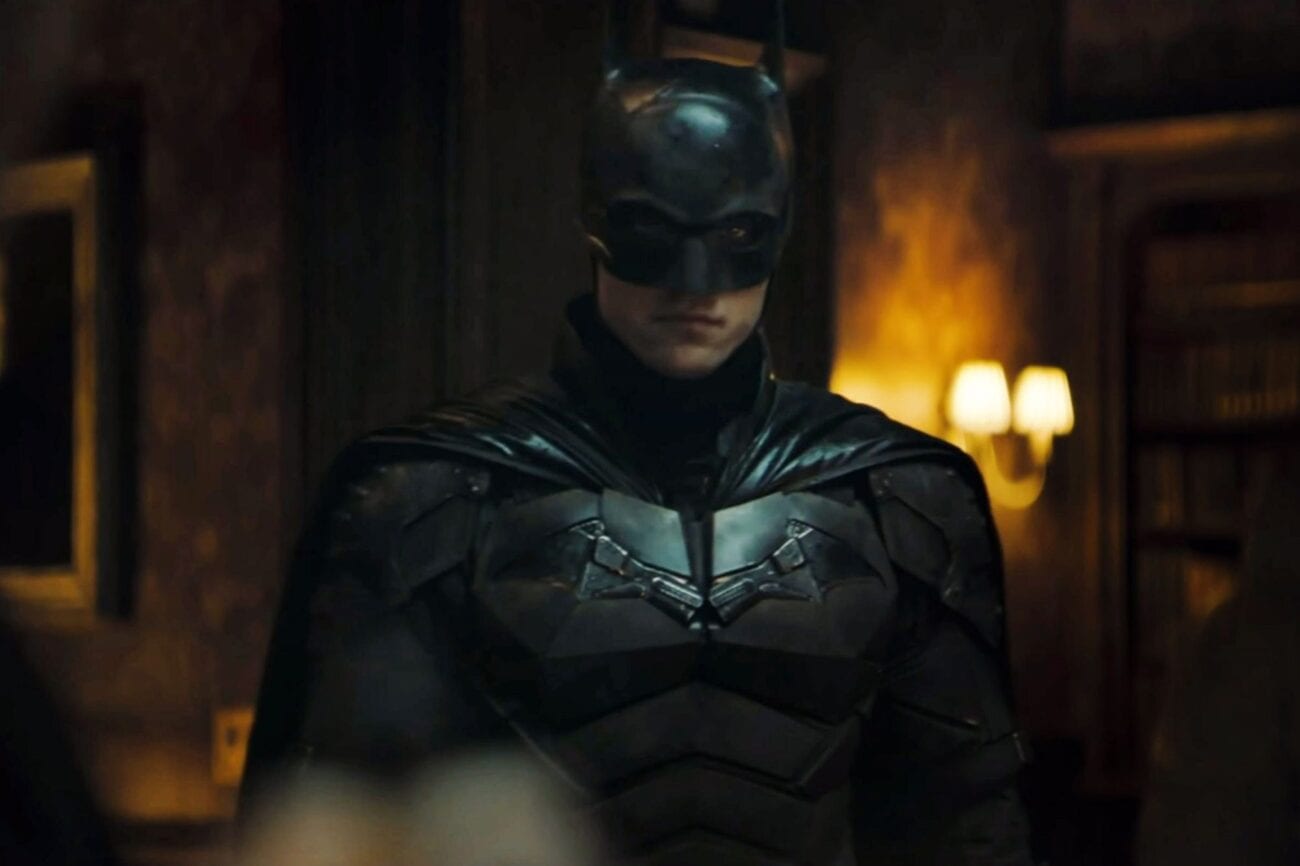 Just a couple of weeks ago, we were swooning at the trailer of The Batman with Robert Pattinson declaring, “I’m vengeance.” Now, the news is that our indefatigable superhero has been defeated by the virus that’s wreaking more vengeance on the human race than all species combined. What we’re saying is that Robert Pattinson has tested positive for COVID-19. 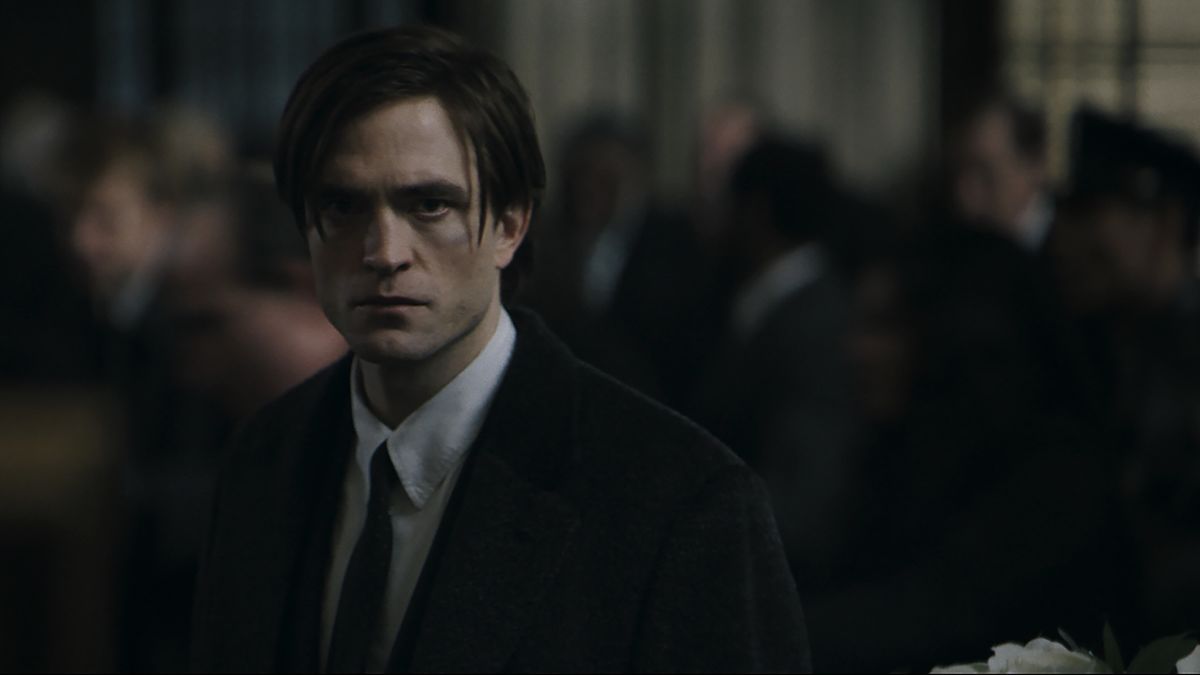 How did it get to this?

Directed by Matt Reeves, The Batman had previously put a halt to the shooting amid the pandemic back in March when the world went into lockdown. While we were hoping for the fight sequence between Batman & Catwoman to go sinister, something else did.

The Batman cast & crew resumed shooting a while back in London, and now Robert Pattinson is reported to have tested positive for the infection. Coronavirus is really sparing no one.

According to a statement by Warner Bros., “A member of The Batman production has tested positive for COVID-19, and is isolating in accordance with established protocols. Filming is temporarily paused.” While they didn’t name him, reports from multiple news outlets have confirmed it’s him. 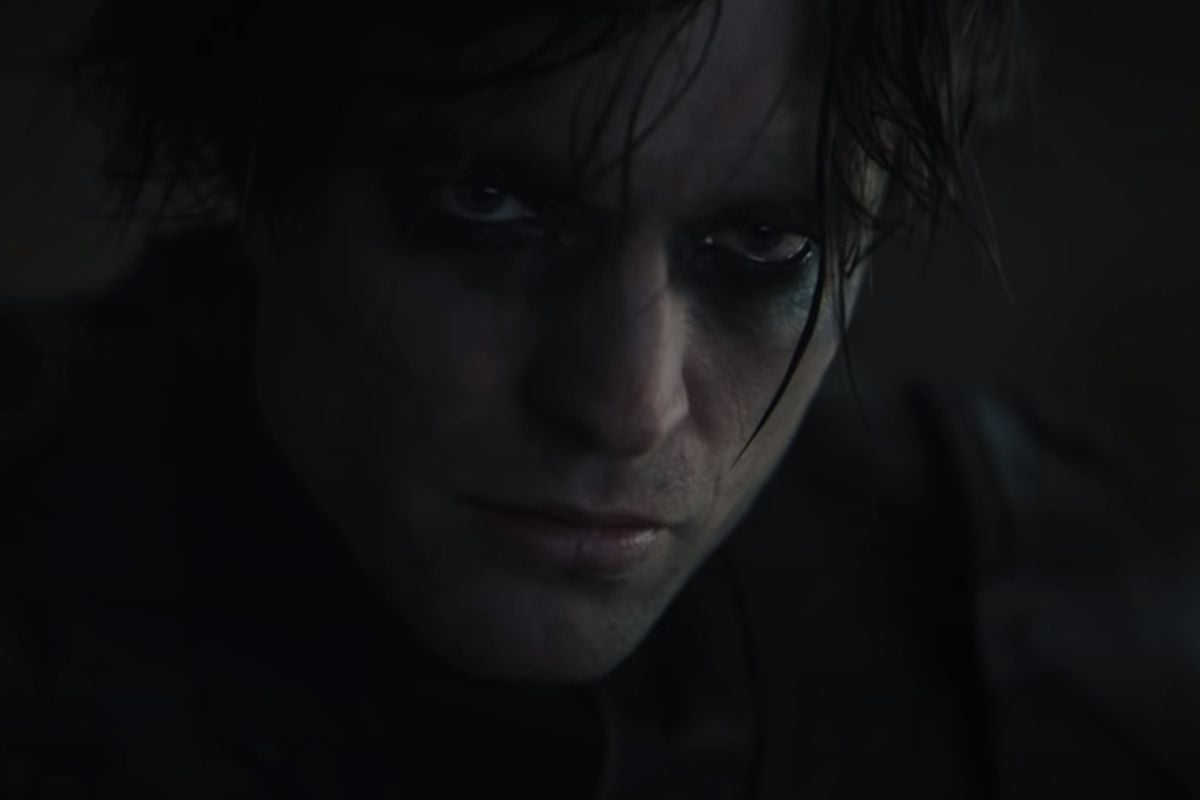 Who else does this affect?

We’re also concerned for other actors, including Paul Dano who plays The Riddler, Zoë Kravitz who will bring Selina Kyle to life, Colin Farrell who we’ll see as The Penguin, among others. All team members who were in contact with Pattinson are being asked to quarantine & contact tracing is still underway.

Shooting will not resume until this quarantine period ends, with or without Pattinson. The crew is using this time to work on the sets & props at the Warner Bros. studio in Leavesden in the UK.

In the meantime, fans have taken to memes & humor on social media to cope with the news. Let’s have a look.

me after finding out Robert Pattinson tested positive for Covid-19 pic.twitter.com/UNZB5tFYyC

robert pattinson has covid… fuck i better get working on this vaccine pic.twitter.com/7ErhWZOiY9

We’re going to get the cure

The first instinct of true fangirls & fanboys was to get to work. If someone’s going to learn all of science in a single day to find a cure & vaccine for coronavirus, it’s Rob’s fans.

Love for all Pattinson characters

Some fans used this time for a major throwback to his days as Cedric Diggory.

i wanna suck the covid out of robert pattinson

They may be aggressive in this showcase of love, but Pattinson’s fans would give anything to make him well soon.

Robert Pattinson getting corona virus is a huge blow to hot people.

Someone had to say it

No one is immune.

Not Robert Pattinson getting covid while playing a bat 💀

In Twilight, Edward Cullen died from the Spanish Flu, so all I’m saying is now that Robert Pattinson has COVID we need to keep a very careful eye on him

Fans were genuinely concerned with the parallels between Edward Cullen, a character he reluctantly portrayed for five Twilight movies, and his IRL infection could mean. 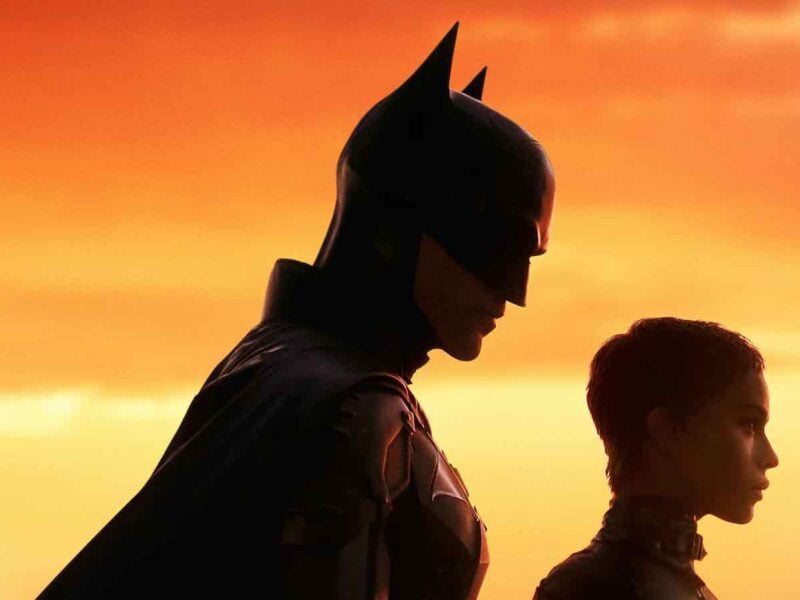