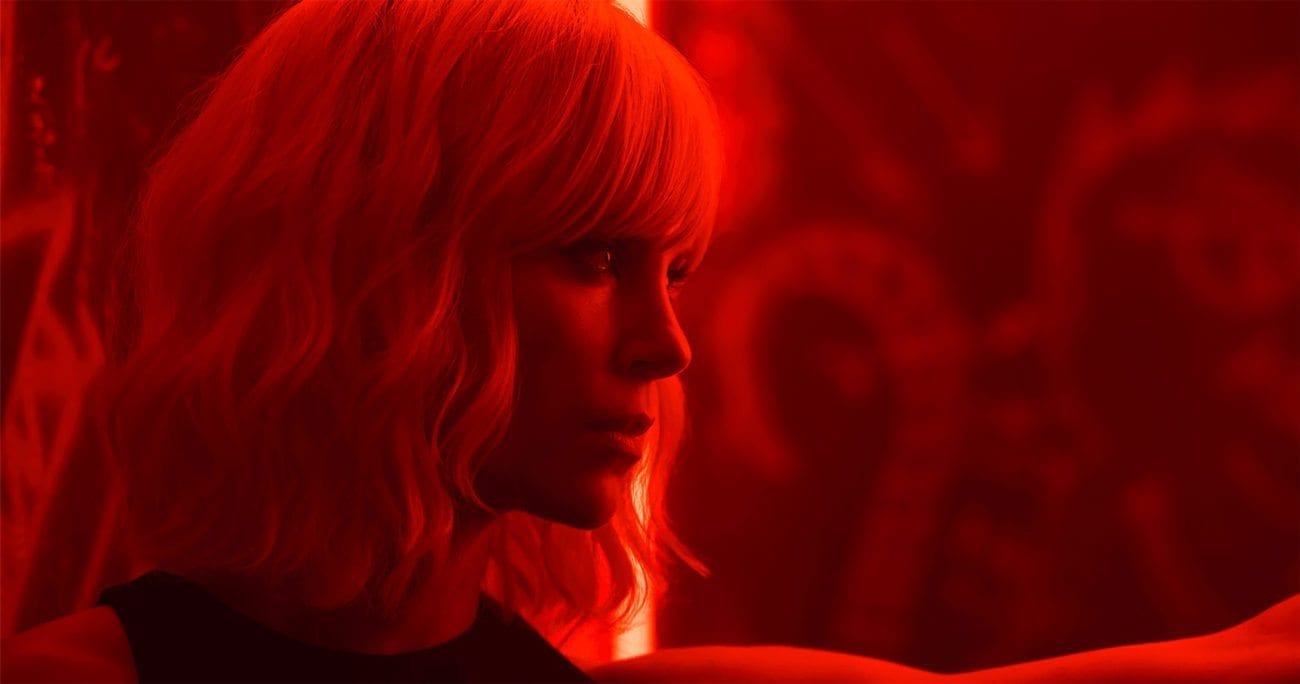 This year’s Fantasia Fest, the international film festival dedicated to genre cinema, will host a special screening for the Charlize Theron (Prometheus) and James McAvoy (Split) spy flick Atomic Blonde, directed by David Leitch (V for Vendetta). The movie, set for release at the end of July, follows MI6’s most lethal assassin through 1989’s Berlin, simmering with revolution and neon lights.

Also added to the lineup is Ben Safdie and Joshua Safdie‘s vivid heist thriller Good Time, starring Robert Pattinson (Cosmopolis). It’s the challenging and gritty story of a bank robber on a mission to break his mentally handicapped brother out of prison. This latest promises to be as nervy and discomfiting as the directing brothers’ previous films, and a tour-de-force for Pattinson.

These are just two great examples of Fantasia’s lineup, whose 21st edition is packed with exciting titles. The festival specializes in offbeat and underground cinema, actively seeking out the best and weirdest films from around the globe. This year marks their first as an official partner of the Cannes Film Festival Film Market – and Fantasia’s popularity continues to rise.

“The Fantasia audience is recognized throughout the world as one of the most knowledgeable, in addition to their legendary enthusiasm and the warm welcome they offer the guests who visit us in ever increasing numbers”, commented president-founder Pierre Corbeil.

Between July 13th and August 2nd, Fantasia will screen 160 features and 300 shorts from 40 different countries. Standout titles in the program include an international premiere for Hun Jang‘s A Taxi Driver and the North American premiere for Korean director Byung-gil Jung‘s The Villainess.

“Festivals like ours have become even more vital in keeping the spirit, the passion, the sheer energy of cinema alive”, added Fantasia’s co-director Mitch Davis.

With such dedication to unearthing the weird and wonderful, it’s no surprise Fantasia Fest is so well established in the film industry calendar.