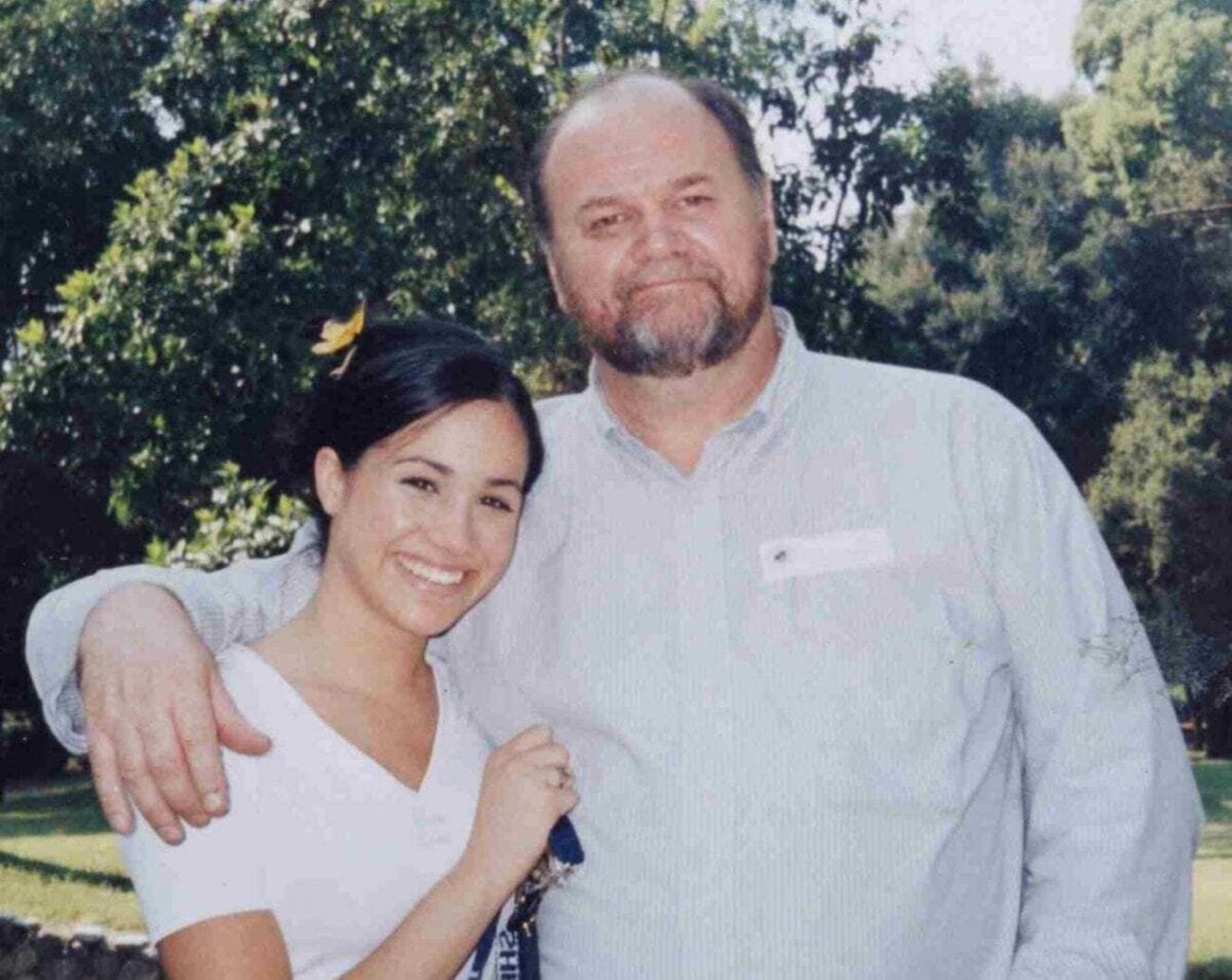 Is Meghan Markle’s father blackmailing her to the British press?

Thanks to Oprah Winfrey’s tell-all interview with Meghan Markle & Prince Harry, the Duchess of Sussex made it clear that her & her father’s relationship hasn’t been the same for a long time. With so much publicity following the former royal couple, Meghan’s father Thomas Markle has decided to take a stand against his daughter & son-in-law to the media . . . and it might not be the last time. 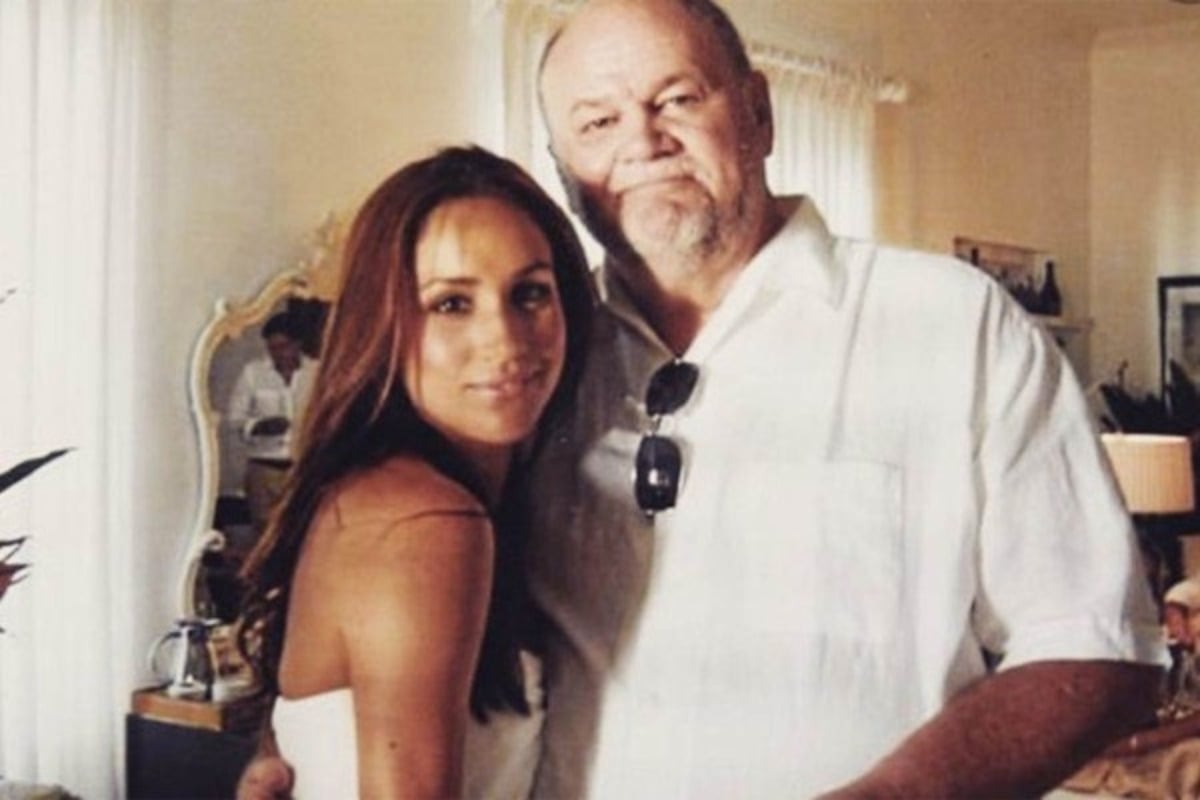 Meghan Markle finally spoke out about all the negative press she received when she was a senior member of the British royal family. She also explained to Oprah that her father’s name in the press was also a big concern.

In the Oprah Winfrey interview, Meghan confessed that it’s been difficult to talk about her relationship with Thomas Markle because he assured her that he never spoke to the press about her, but after her victorious trial against Associated Newspapers Ltd, it was clear that Meghan Markle’s own father leaked information to the press about her.

Meghan Markle’s father hasn’t always been there physically for the Duchess of Sussex. In fact, according to The Guardian, Thomas actually missed her grand wedding day due to health problems. 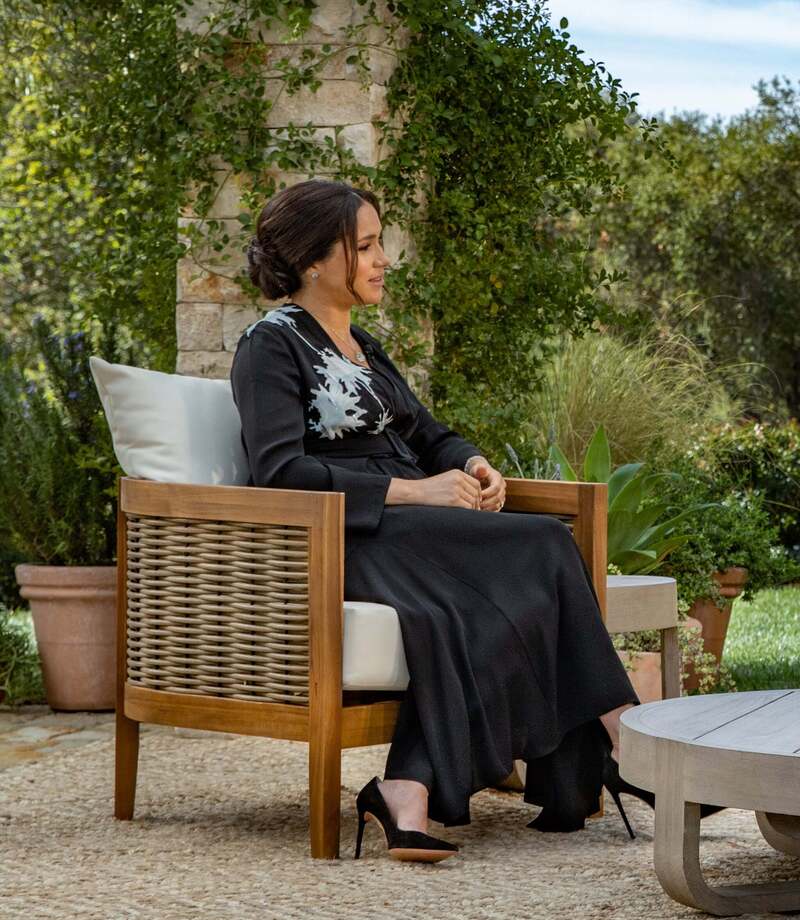 However, it seems her father isn’t done telling his side of the story. In an interview with Good Morning Britain’s Susannah Reid & Piers Morgan, Thomas Markle stated that he hasn’t heard from his estranged daughter for a long time.

Thomas Markle told Good Morning Britain: “I wish I hadn’t done the whole thing . . . But here’s the other side of the coin. No one took any time to protect any member of our family. We were attacked by the press every day.” 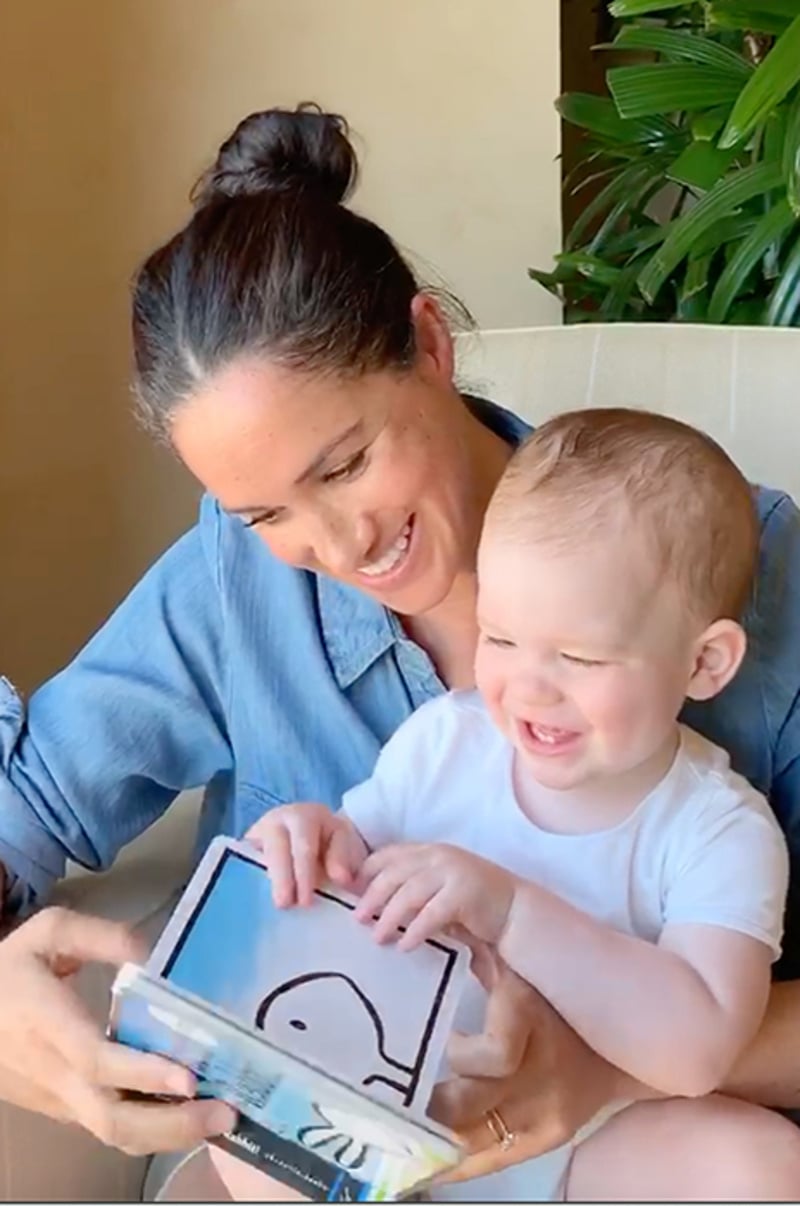 Meghan Markle’s father continued to talk about the Duchess’s remarks about the secret conversation about his grandson Archie’s skin tone. Thomas Markle explained to Good Morning Britain: “I’m guessing and hoping it’s just a dumb  question from somebody. It could just be that simple, it could be somebody asked a stupid question, rather than being a total racist.” 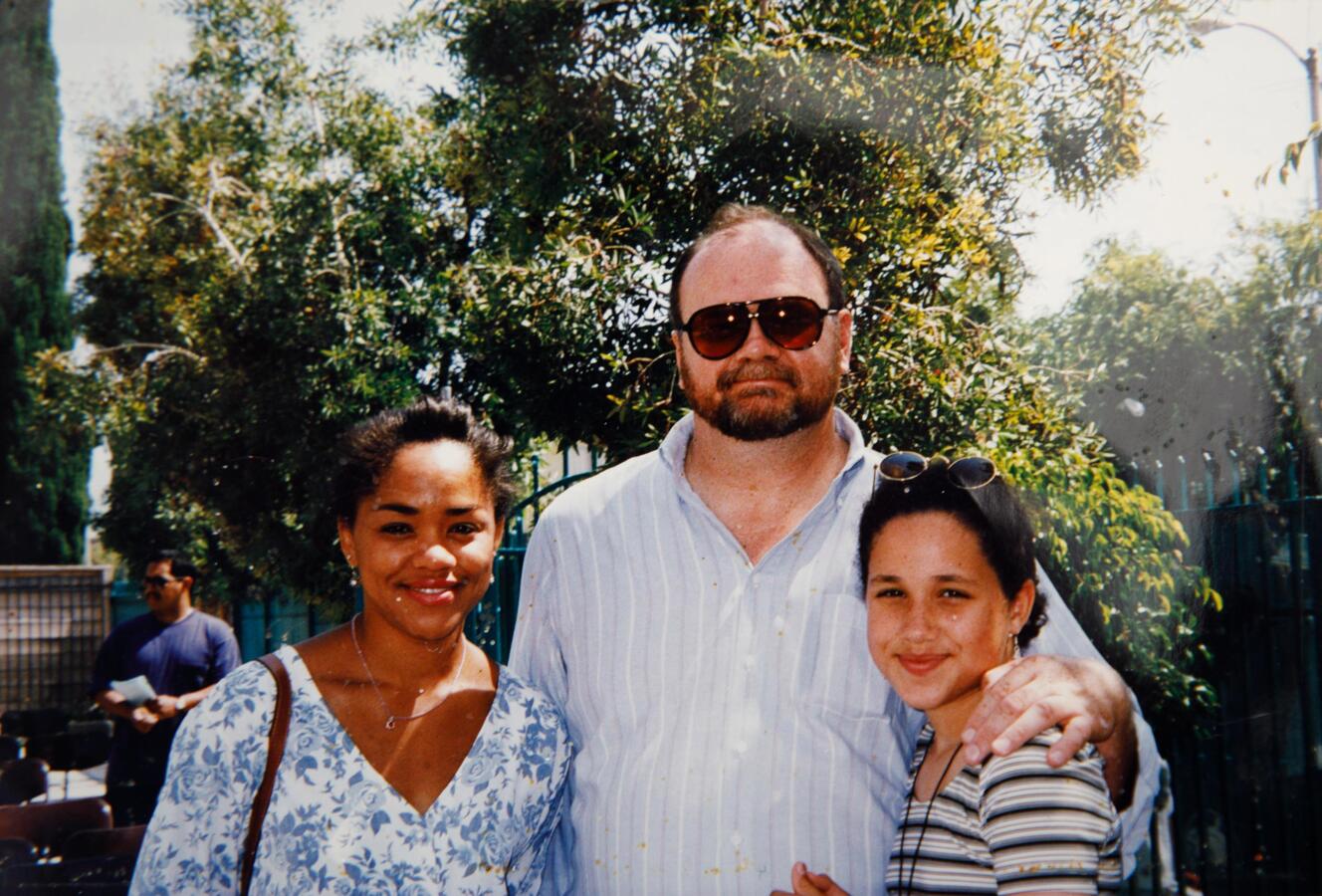 Like we saw in the CBS interview, Meghan Markle told Oprah that it’s difficult to mend her broken relationship with her father. She expressed: “I look at Archie, I think about this child, and I genuinely can’t imagine doing anything to intentionally cause pain to my child. I can’t imagine it. So it’s hard for me to reconcile that.” 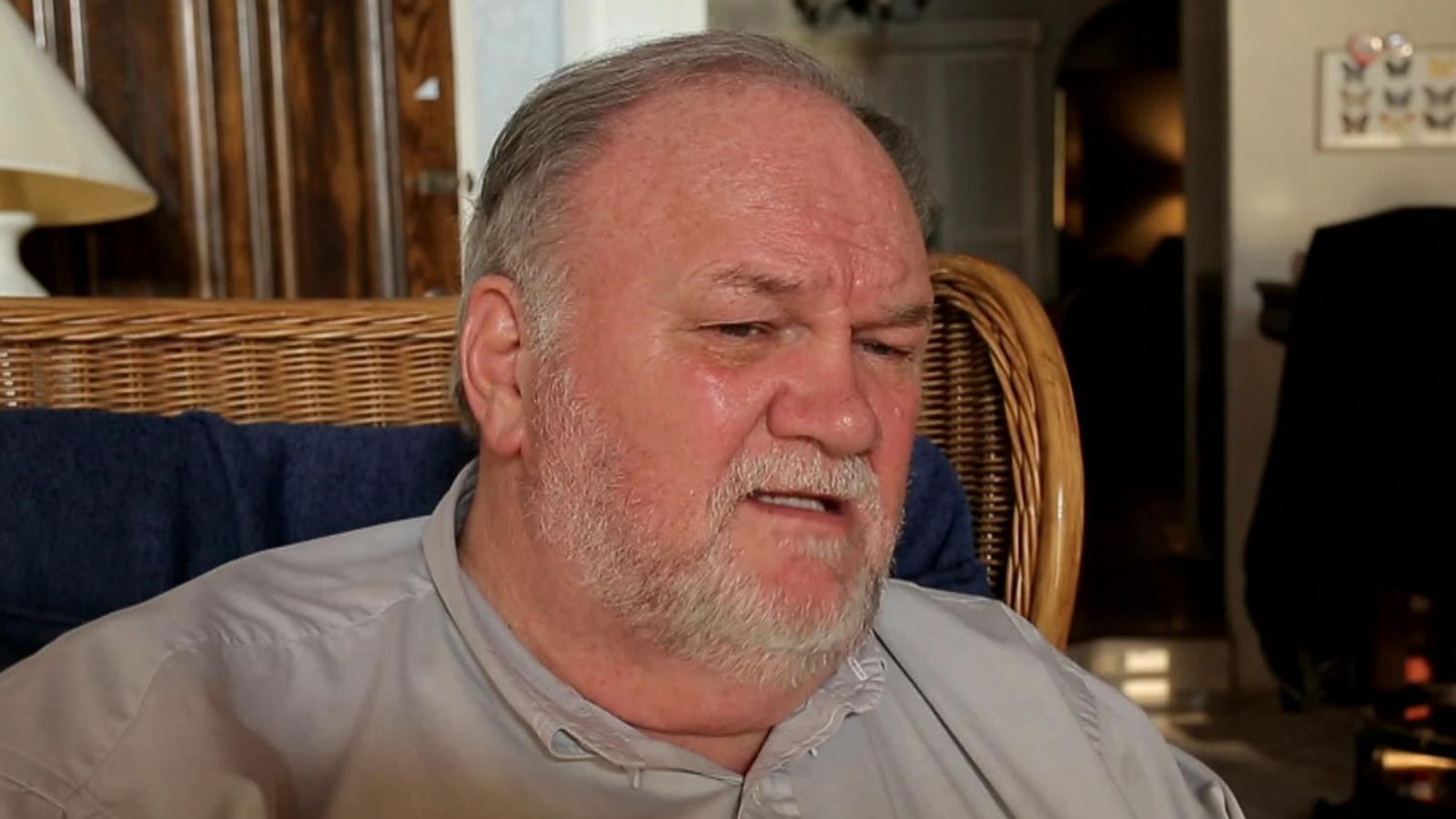 Thomas Markle also told Susannah Reid & Piers Morgan that Meghan Markle “pretty much ghosted all of her family on both sides” so he was extremely confused about her claim about lacking any support in regards to her severe depression that she told Oprah about.

Meghan Markle’s father also compared his stories to the British press to Prince Harry’s 2005 scandal when he danced around in a Nazi soldier uniform. Thomas Markle explained: “We all make mistakes . . . but I’ve never played naked pool and I’ve never dressed up like Hitler.” 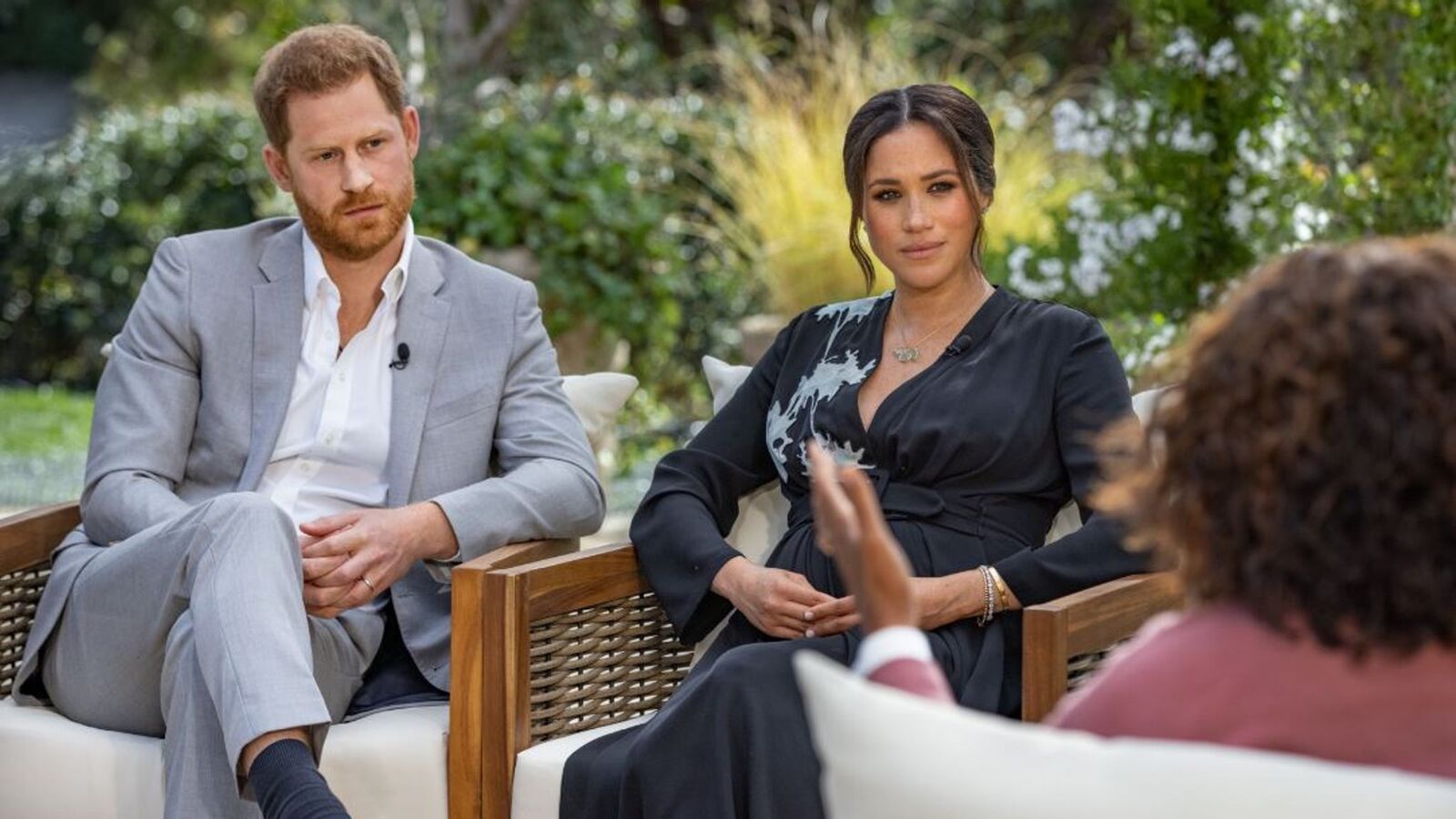 Now the Duchess of Sussex has been slammed by her father on the British talk show for not speaking to Thomas Markle. Thomas explained to Good Morning Britain: “If I don’t hear from them in thirty-days, I’ll do another one. I would love to hear from them. When they decide to talk to me, I’ll stop talking to the press.”

Thomas Markle continued: “I’d like to say sorry for what I’ve done but this was two years ago. I’ve tried to make up for it. But these stories in the paper are because I haven’t heard from you.”

What is the most surprising about Thomas Markle’s stance is that Meghan Markle explained to Oprah that when she won the privacy & infringement battle against the Associated Newspapers Ltd for, it “signaled” the end of their relationship and was “not a reconciliation” as The Guardian noted.

What do you think about Thomas Markle’s ultimatum? Do you think he’s desperate to talk to his daughter again? Let us know in the comments below.