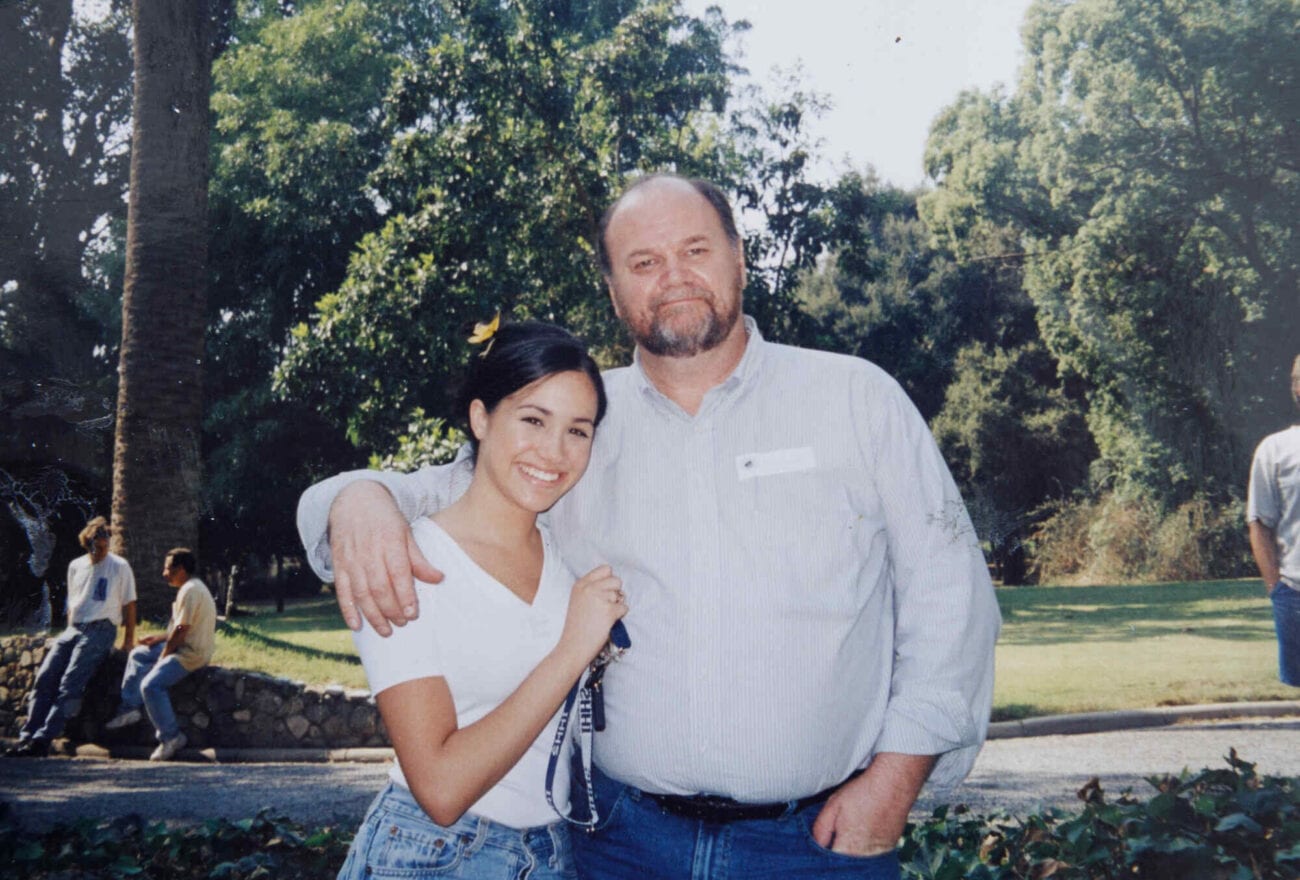 This recent batch of royal drama isn’t new coming from Meghan Markle’s father, Thomas Markle, who has gone to the paparazzi about his family before. But this time, he tells the world what really went down between him and his world-famous daughter. 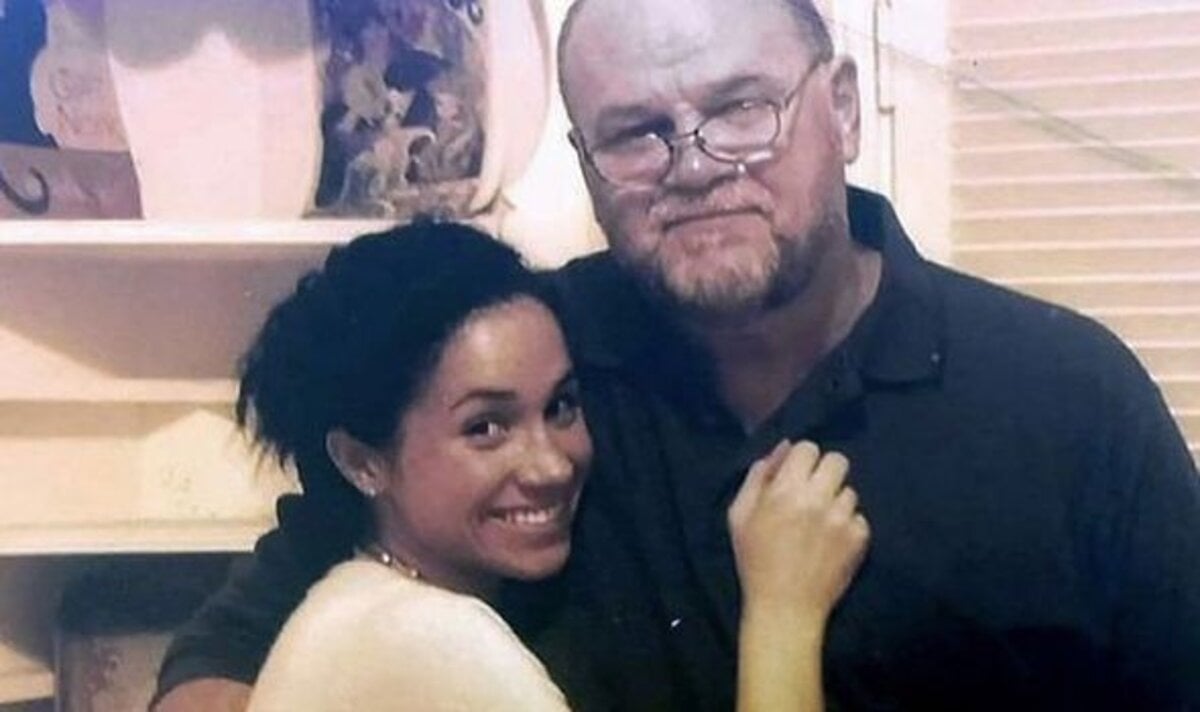 We’ll give you some background about Meghan Markle’s recent state of affairs with the UK High Court. According to Hollywood Reporter, Meghan Markle recently asked a British judge to settle her lawsuit against Associated Newspapers’s The Daily Mail for the invasion of privacy and copyright infringement in February 2019.

Meghan Markle’s lawyer has told the UK High Court that the publication’s wrongdoing is based on “the sad intricacies of a family relationship” which “ is not a matter of public interest.” 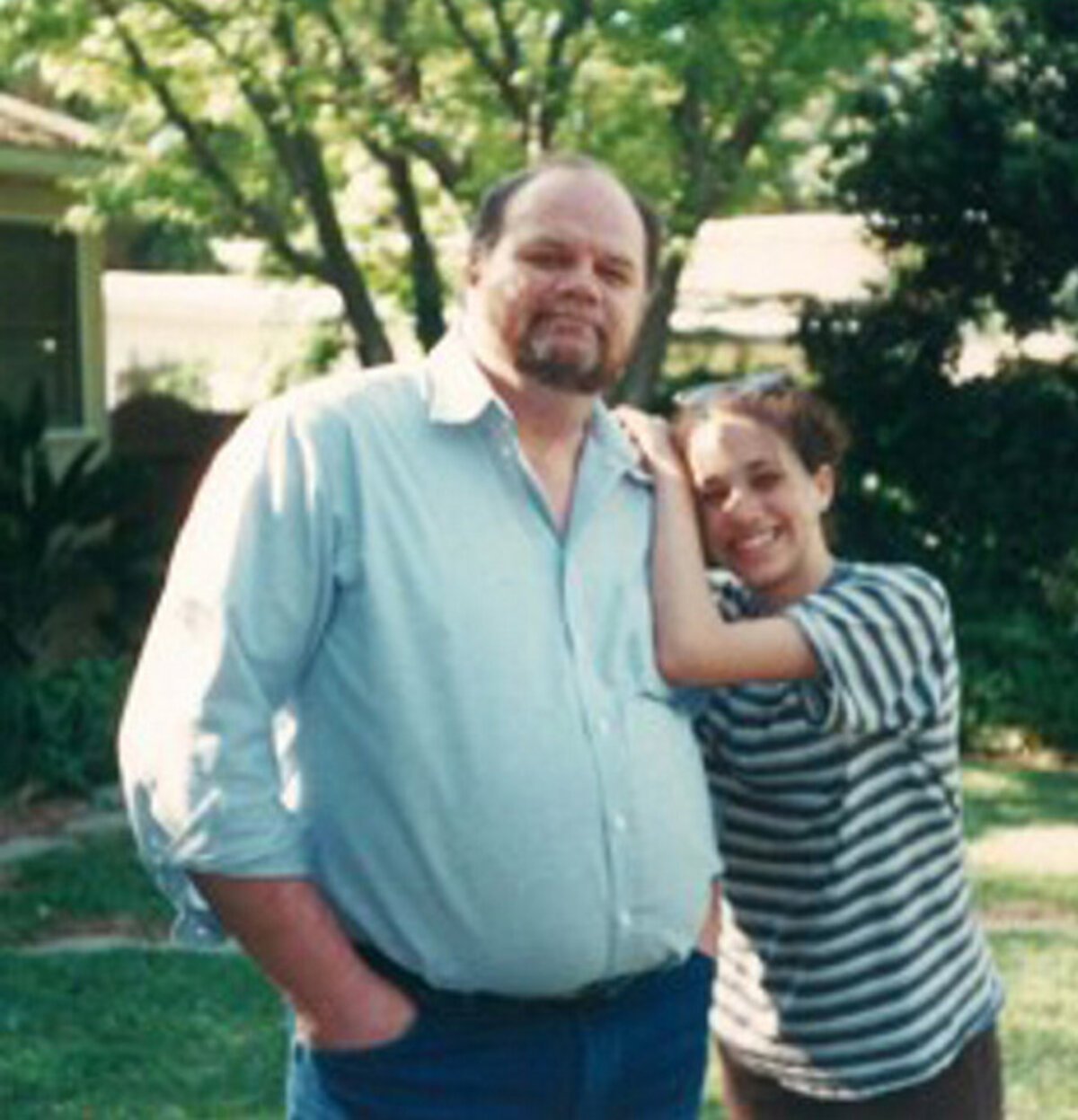 Thomas Markle expressed: “When I read the article ‘The Truth About Meghan’ in People magazine I was shocked by what it said about me. It was a total lie. It misrepresented the tone and content of the letter Meg had written me in August 2018 quickly decided I wanted to correct that misrepresentation.”

Meghan Markle’s father also stated that he believes his daughter had “authorized” a couple of her friends to speak to the publication about their troubled relationship. Thomas Markle claimed that the letter his daughter wrote to him was also something these friends of the duchess spoke to People about. 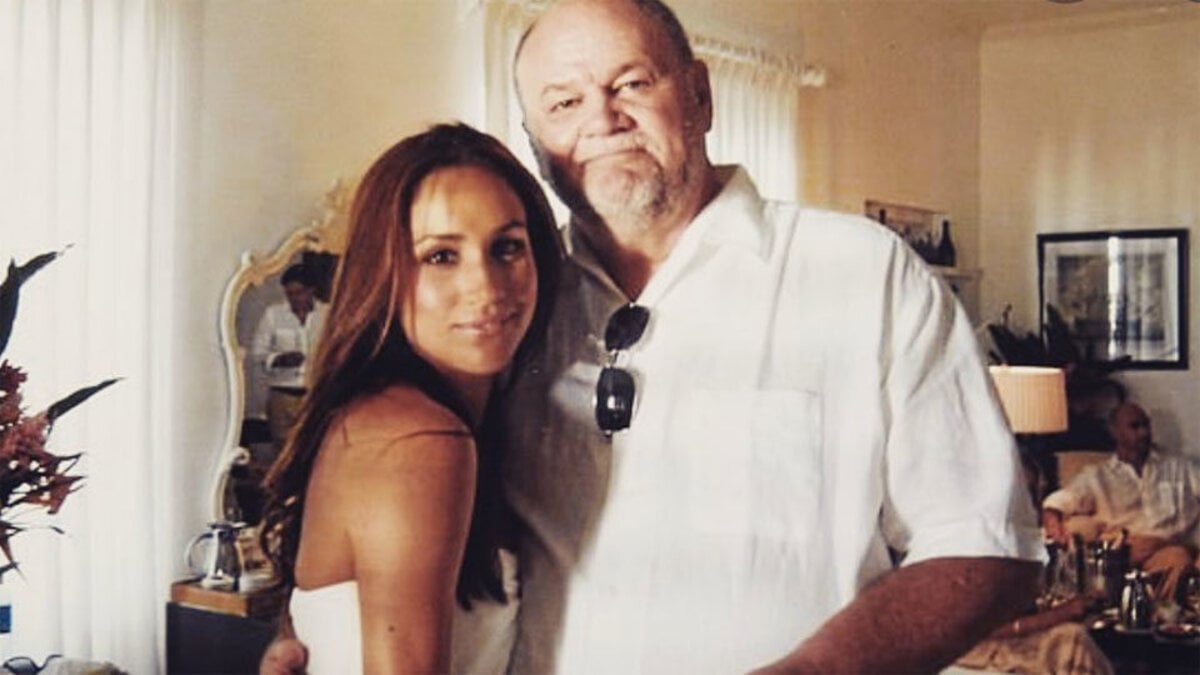 Thomas Markle told the UK High Court that People’s article presented that Meghan Markle “loved” him dearly and wanted to “repair” their long-lost relationship. The duchess’s father stated that the letter was actually “a criticism” of everything about him. Mr. Markle expressed: “It actually signaled the end of our relationship, not a reconciliation.”

One of Meghan Markle’s friends actually told People, “He (Thomas Markle) writes her a really long letter in return, and he closes it by requesting a photo op with her. And she feels like, that’s the opposite of what I’m saying. I’m telling you I don’t want to communicate through the media, and you’re asking me to communicate through the media. Did you hear anything I said?” 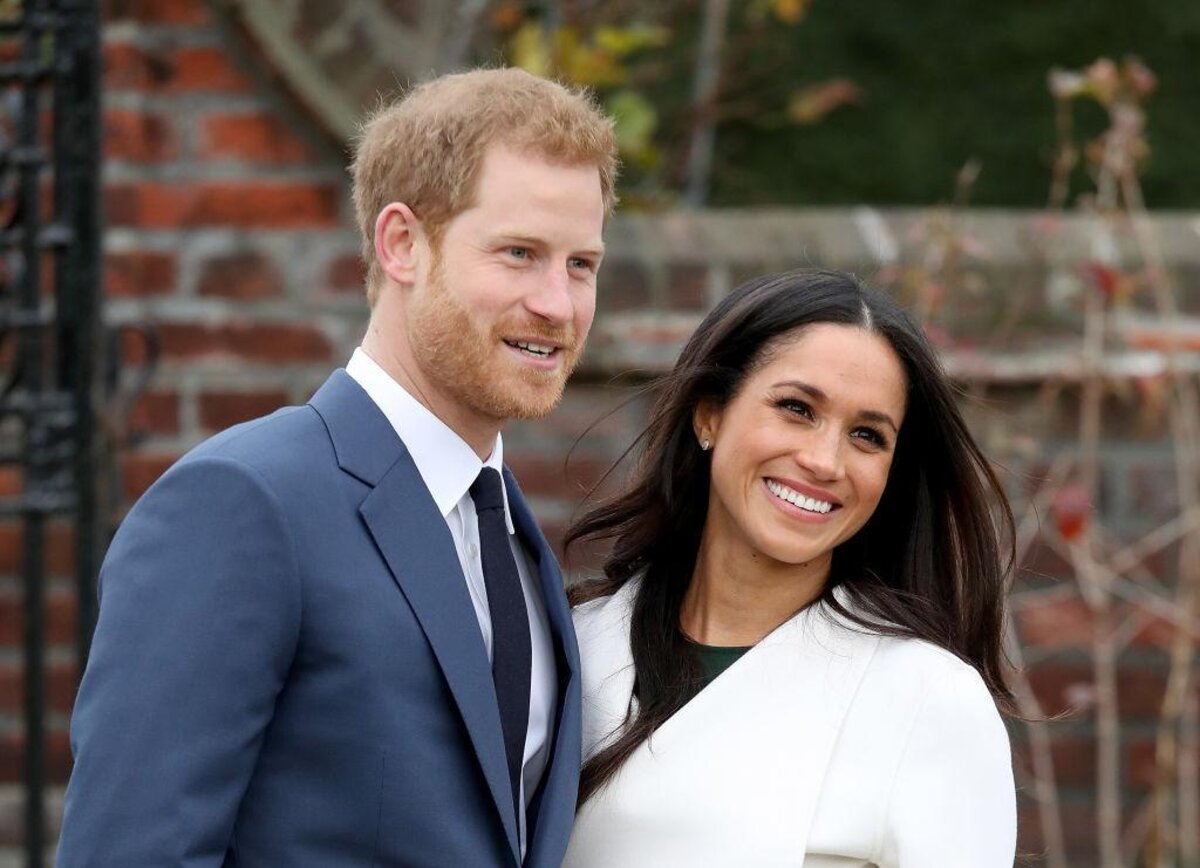 As reported by Eonline, Meghan Markle’s father expressed that he suggested a “harmonious” photo between himself & Meghan. Thomas Markle claimed this would’ve been a way to “make the press back off”.

Thomas Markle also told the UK High Court that Meghan Markle’s group of friends “never” tried contacting him and that’s why he “couldn’t find a way of getting her to talk” to him. 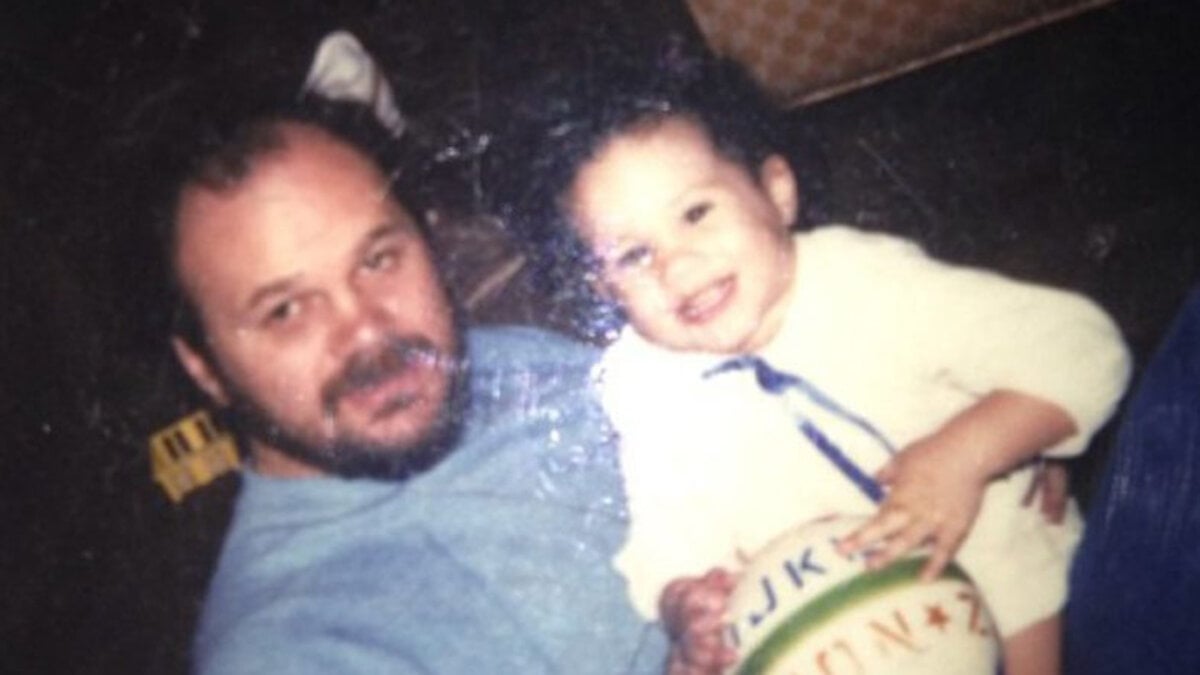 Desperate measures with The Daily Mail

Thomas believed that the only way he could truly share his story was through The Daily Mail. Eonline reported Meghan Markle’s father, Thomas Markle actually let The Daily Mail “quote from and reproduce parts of the letter”. Ouch.

Thomas Markle felt so strongly in opposition to People’s article that he believed The Daily Mail would somehow “dissolve” what was said about him in the previous article. Thomas Markle claimed: “Readers had to see the letter for themselves, then they would know they were getting the truth.” 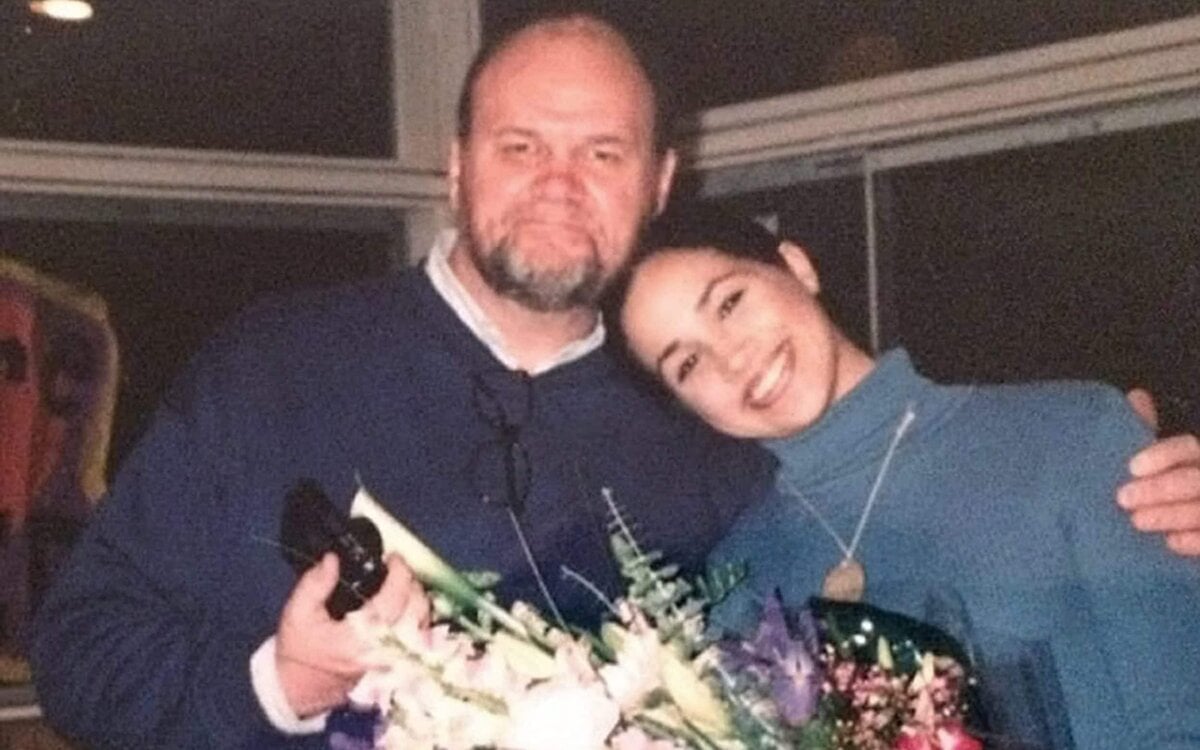 Eonline also confirmed that it was solely Meghan Markle’s father’s choice to expose the private letter. Thomas Markle confidently stated: “The choice was mine. I did not want the whole of the letter to be published.”

The only fatherly aspect of Thomas Markle’s statement was that he claimed, “I thought the letter as a whole made Meg look terrible. I do not want to attack or hurt her.”

Do you think Meghan Markle & Thomas Markle will ever reconcile after this court case? Let us know in the comments below.